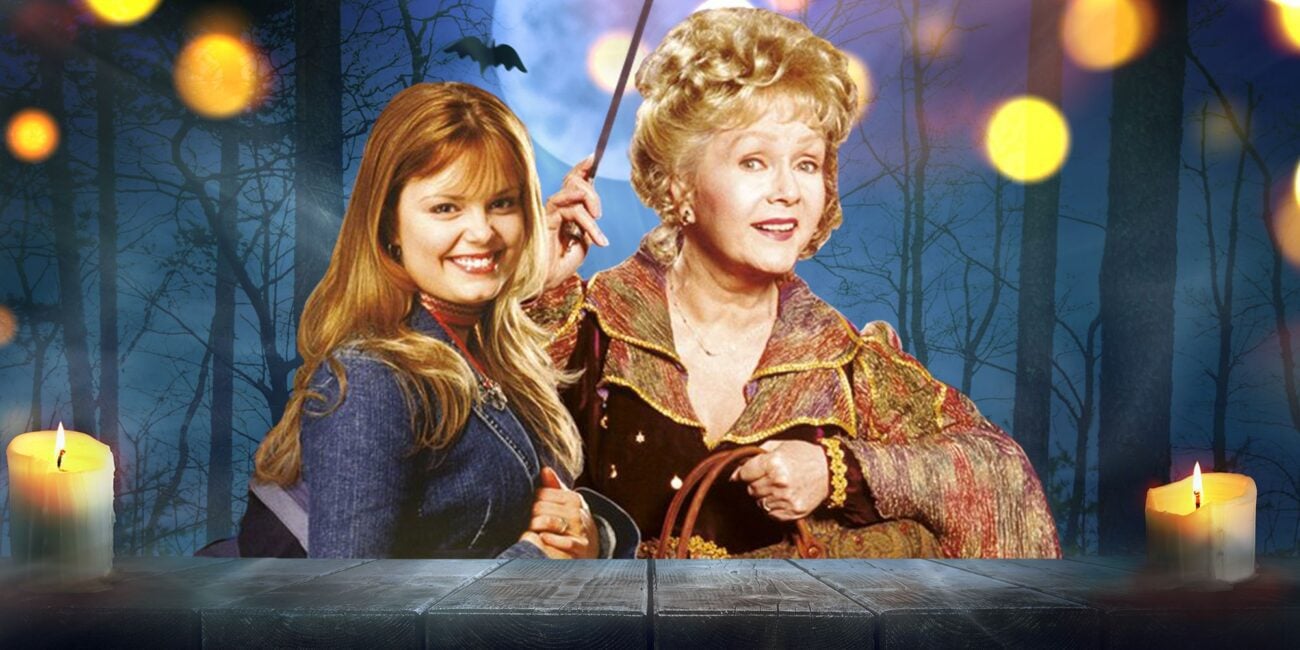 Marnie and her siblings get a big shock when they follow their grandma home to Halloweentown, discovering they come from a family of witches. The town is the only place where supernatural beings can live a normal life, but danger is brewing, as not only does Marnie learn that she is a witch on her thirteenth birthday, but that she and her family are involved in a fight against the evil that could take over the world.

Mask on, mask off

Poor Luke, mirroring today’s societal norms of being willing to trade anything for some good looks. Maybe Halloweentown is really Beverly Hills?

i was today years old when i found out this meme is from the titanic and not the grandma from halloweentown pic.twitter.com/xN4OwIFhkt

How did they manage to even mix the two up in the first place?

Are these Halloweentown memes annoying you yet?

Go ahead and skip the fourth movie from the franchise.

Saw this Halloweentown meme and thought of you cause we were talking about it the other day @BubblyMonster_ pic.twitter.com/gCfWNEpBO0

How did Debbie Reynolds keep such a straight face during filming these scenes?

There’s simply too much content in these Halloweentown movies for there to be too few memes. Light it up, Twitter!

Get out of here, Dwight!

Halloweentown 2 is such an outlier in the series. It definitely FEELS like the one that was made by an actual horror director. pic.twitter.com/Ge749sp9iu 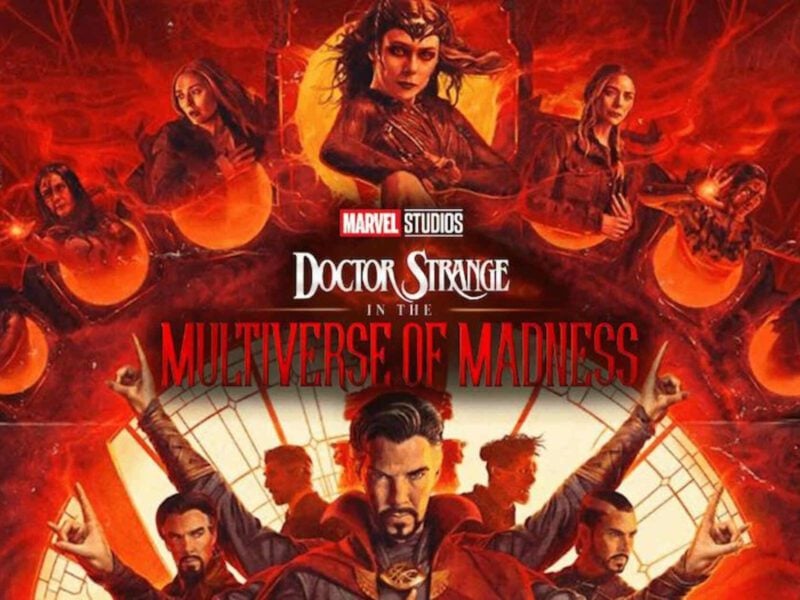 (123movies) How to Watch ‘Doctor Strange in the Multiverse of Madness’ (Free) online streaming at~Home? 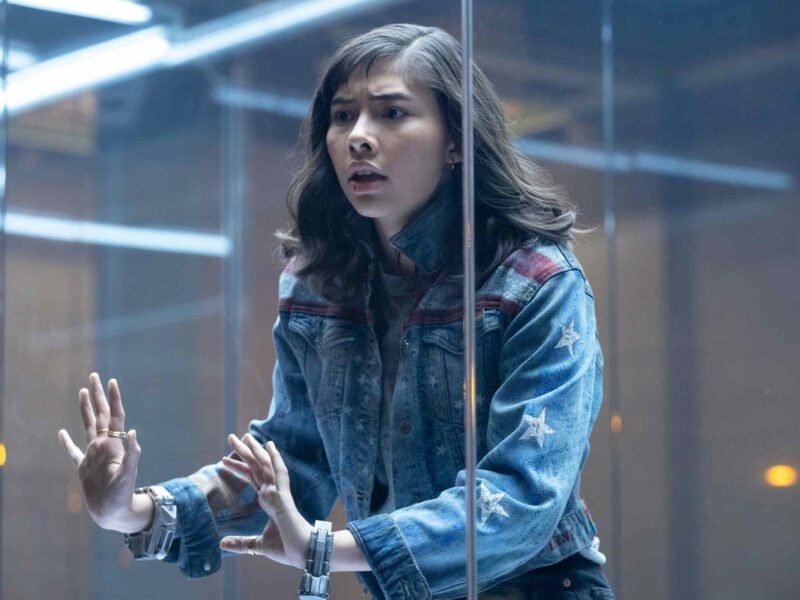 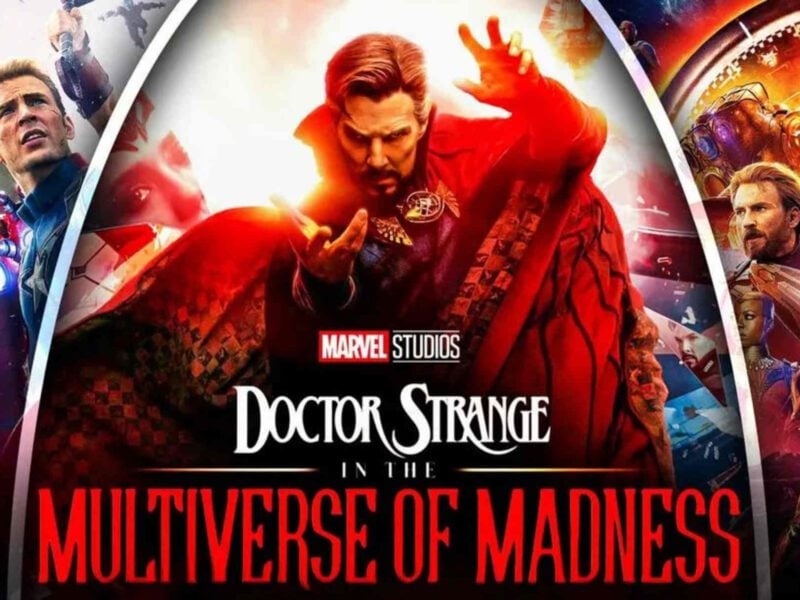