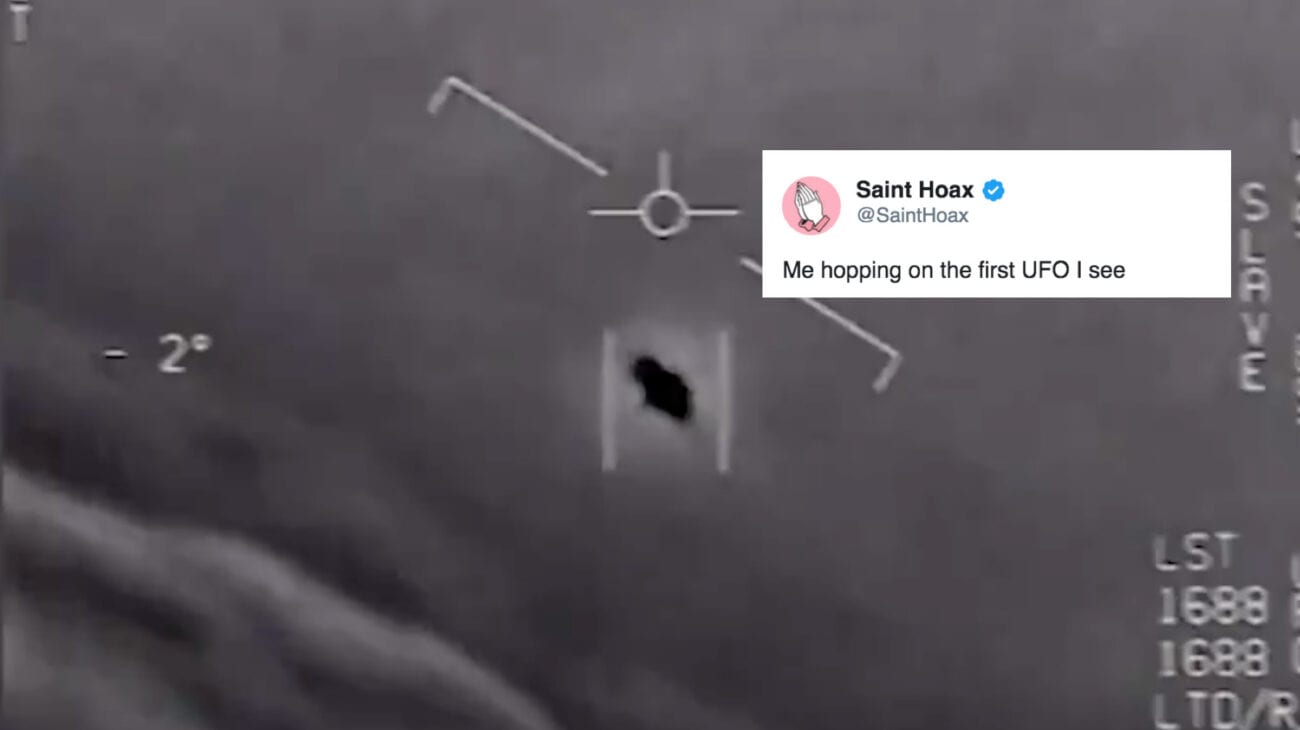 UFO memes: Proof aliens are real at least in our hearts

When the U.S. government announced that UFOs were real, declassified UFO documents, and dedicated a part of the Dept. of Defense to examine them, we didn’t care. 2020 hasn’t been our year and our focus priorities are on being stuck in the house eating quarantine snacks.

Or do we? Alien enthusiasts rejoiced when this information came out. After #StormArea51 trended last year, we thought the hype was over. Really, it was just the beginning.

While we wait for more UFO & alien news to come out, here are some of our favorite UFO memes that prove to us, in our hearts, that aliens are real. 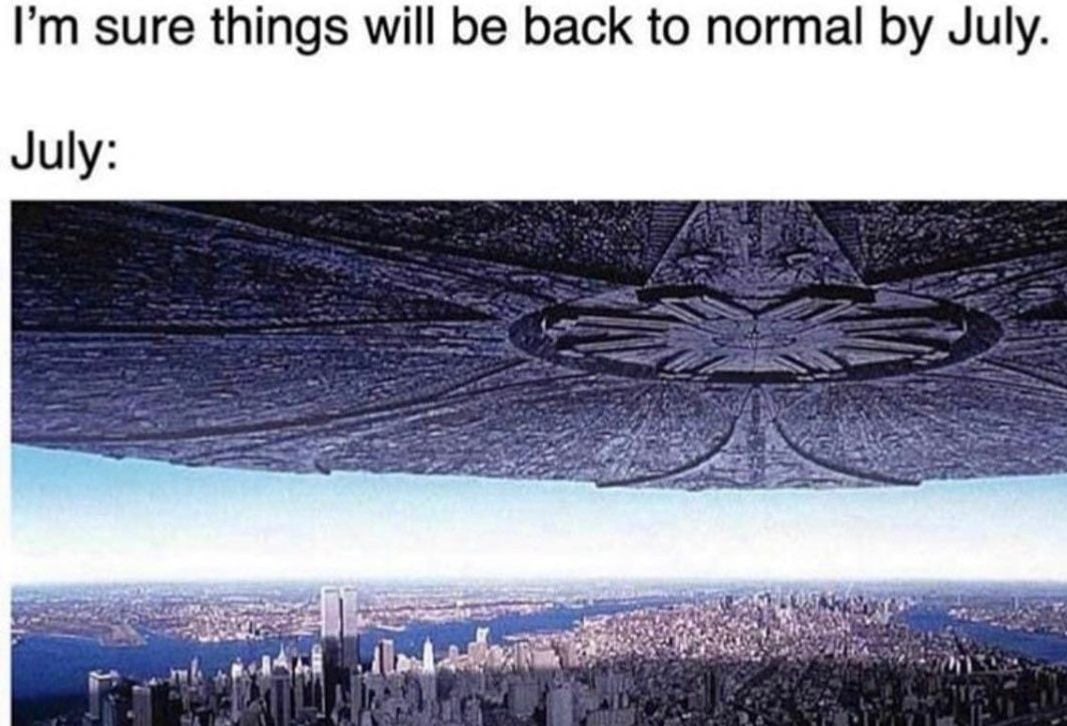 July came and went, but there were no UFO invasions. We guess they postponed until September. 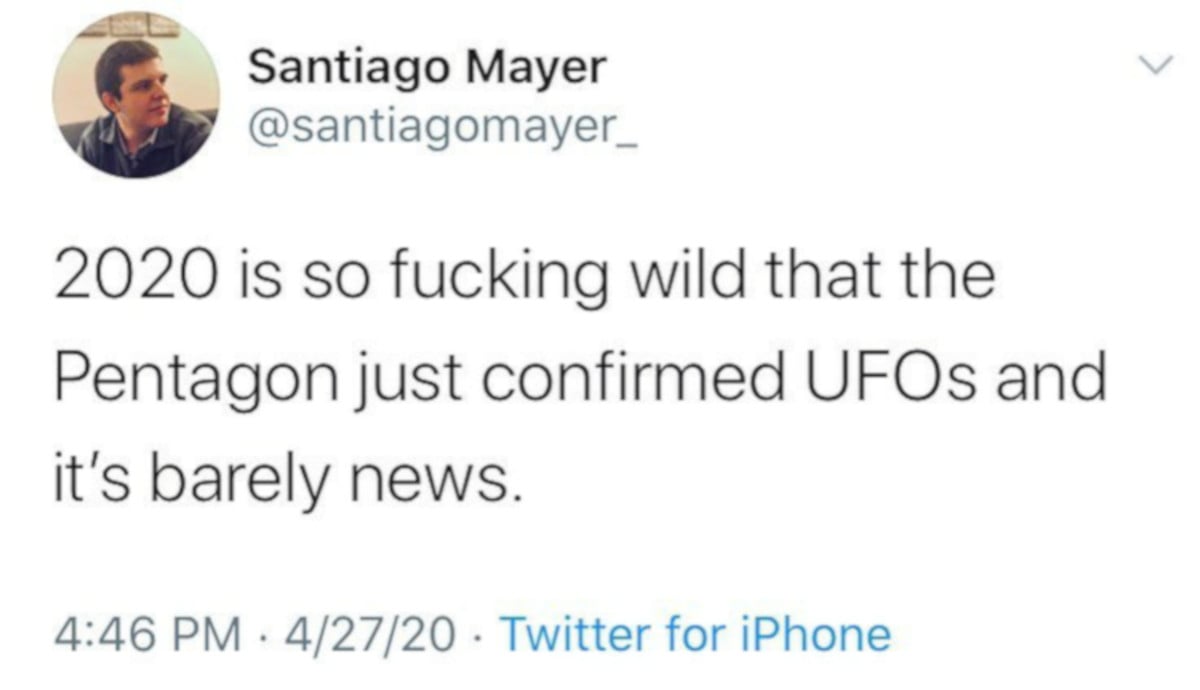 It was so wild that the year after everyone stormed Area 51, no one cared that UFOs were declared real. 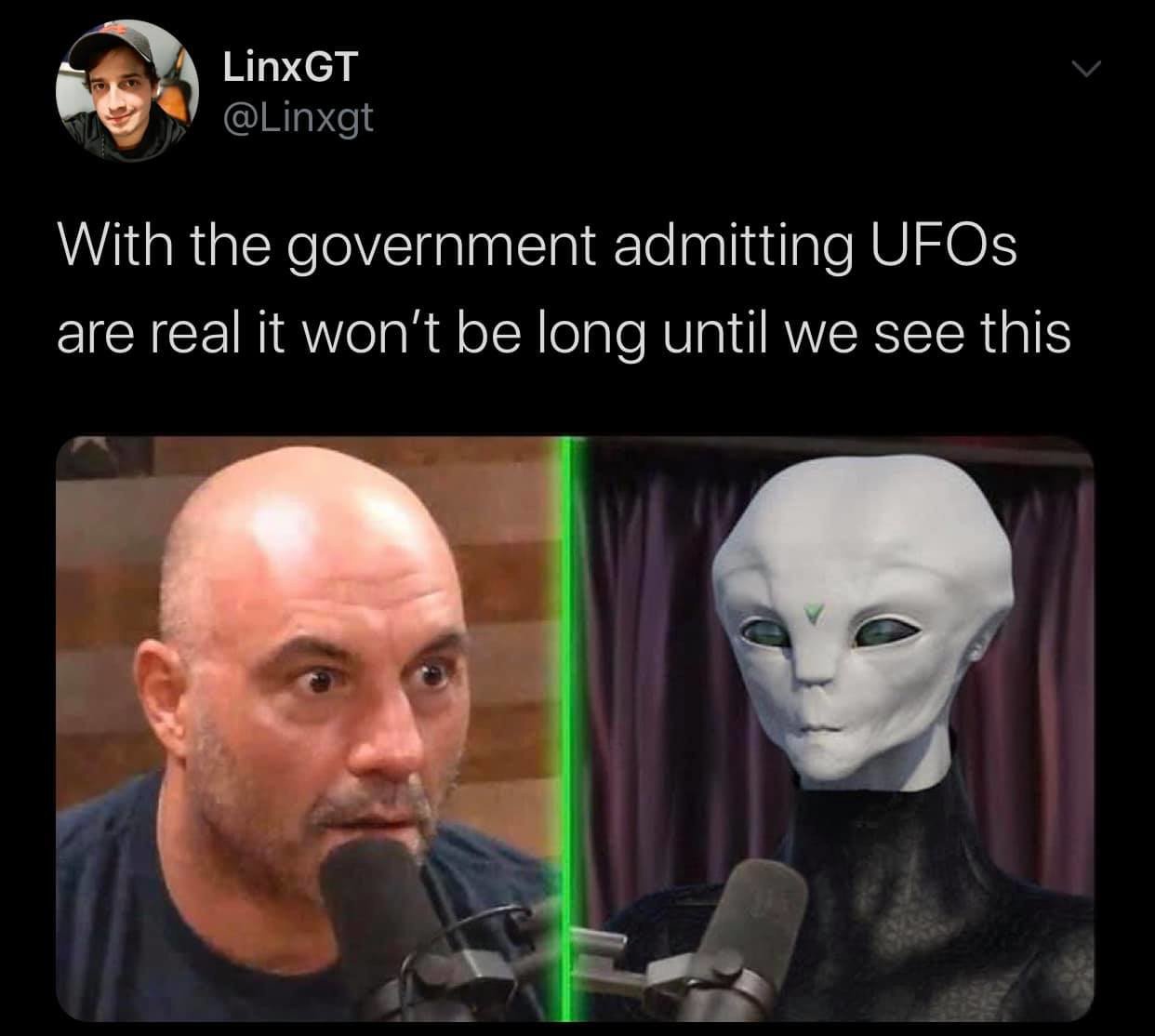 Will we meet the alien overlords next?

That would be an interesting press conference if they didn’t just start shooting at us first. 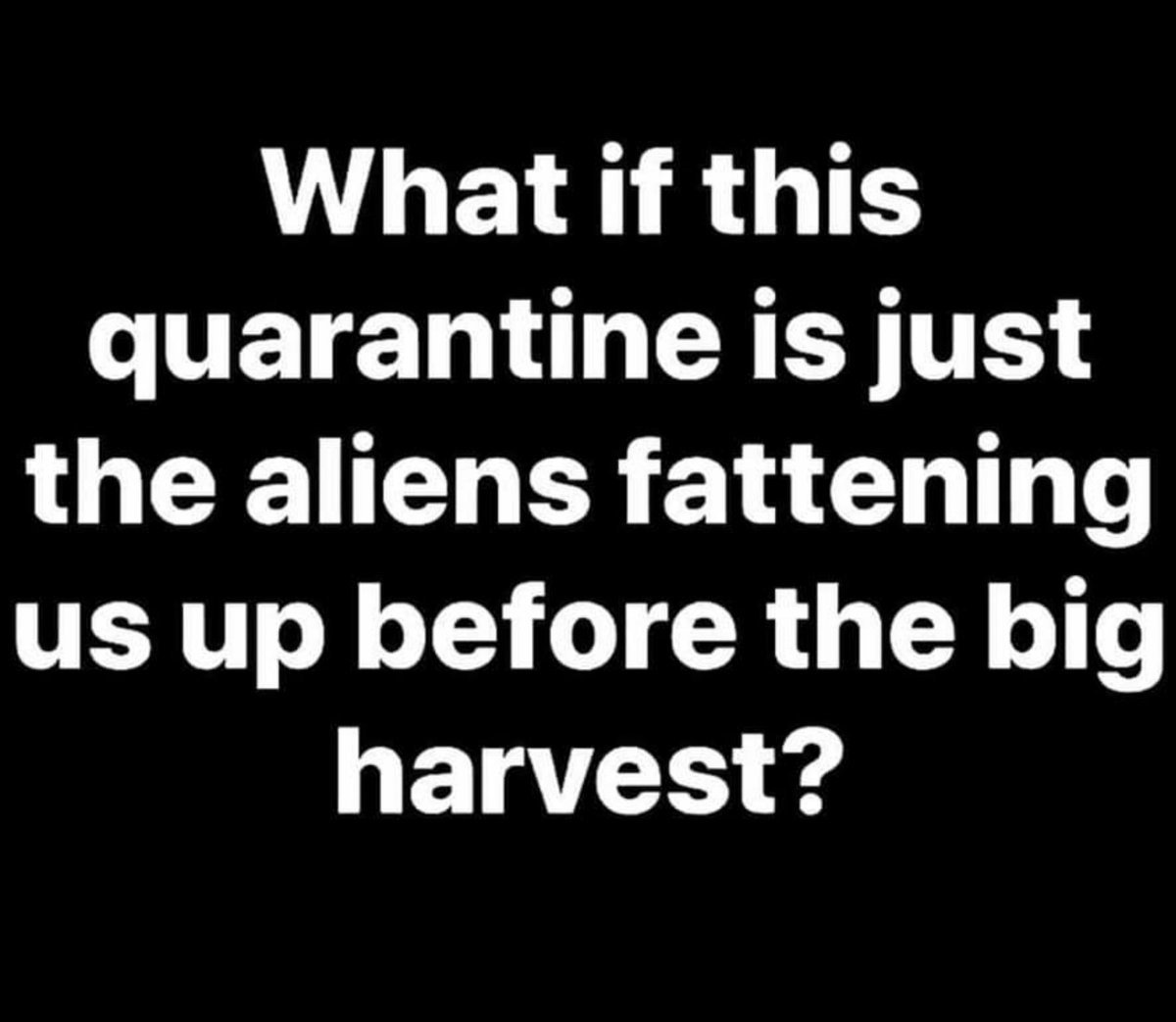 Gyms are closed and we’re bored in the house. Could this be an alien conspiracy to fatten us up? Maybe. 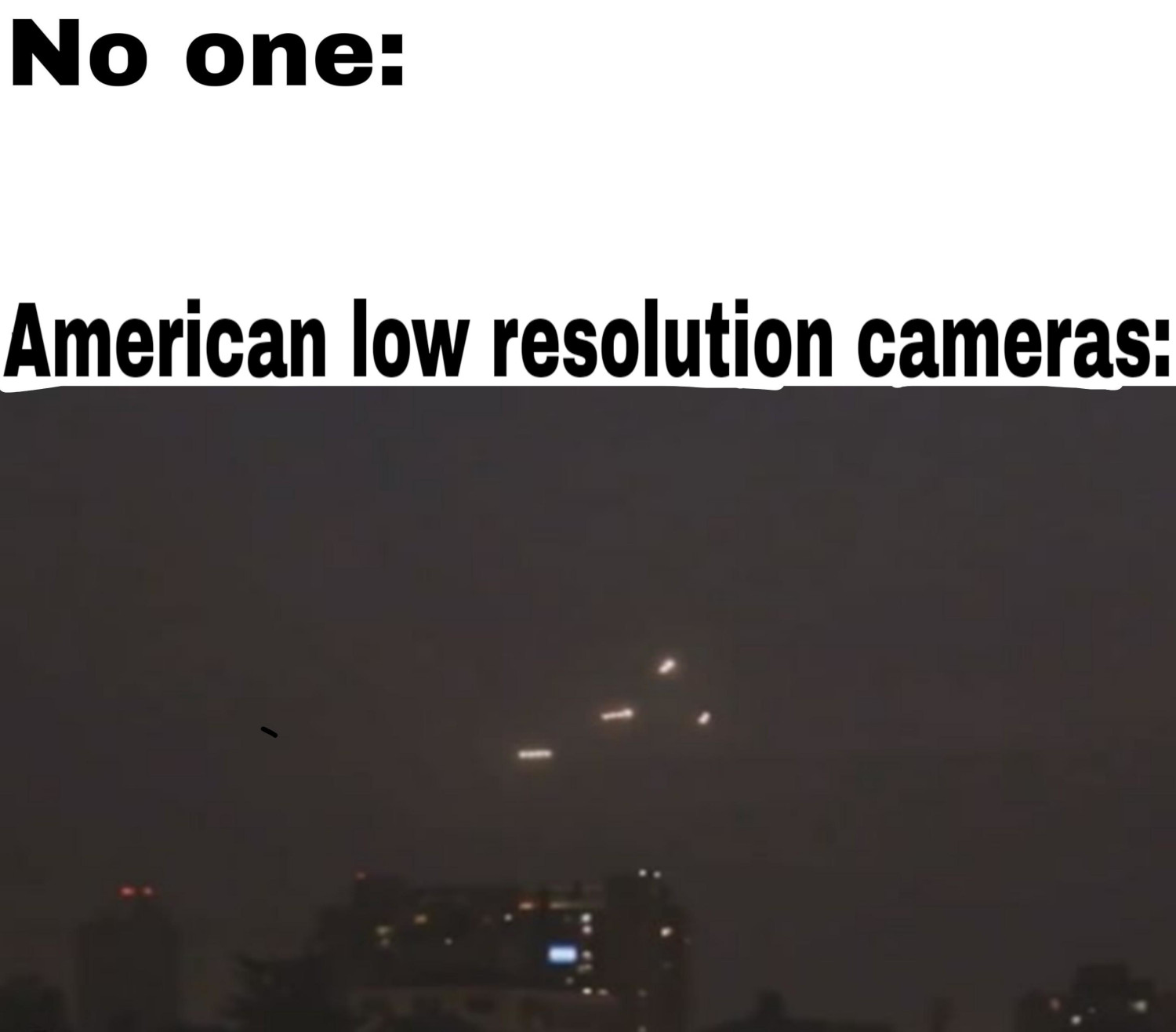 Why are UFO pictures always so fuzzy?

We want proof that UFOs exist that doesn’t look like a camera smear! 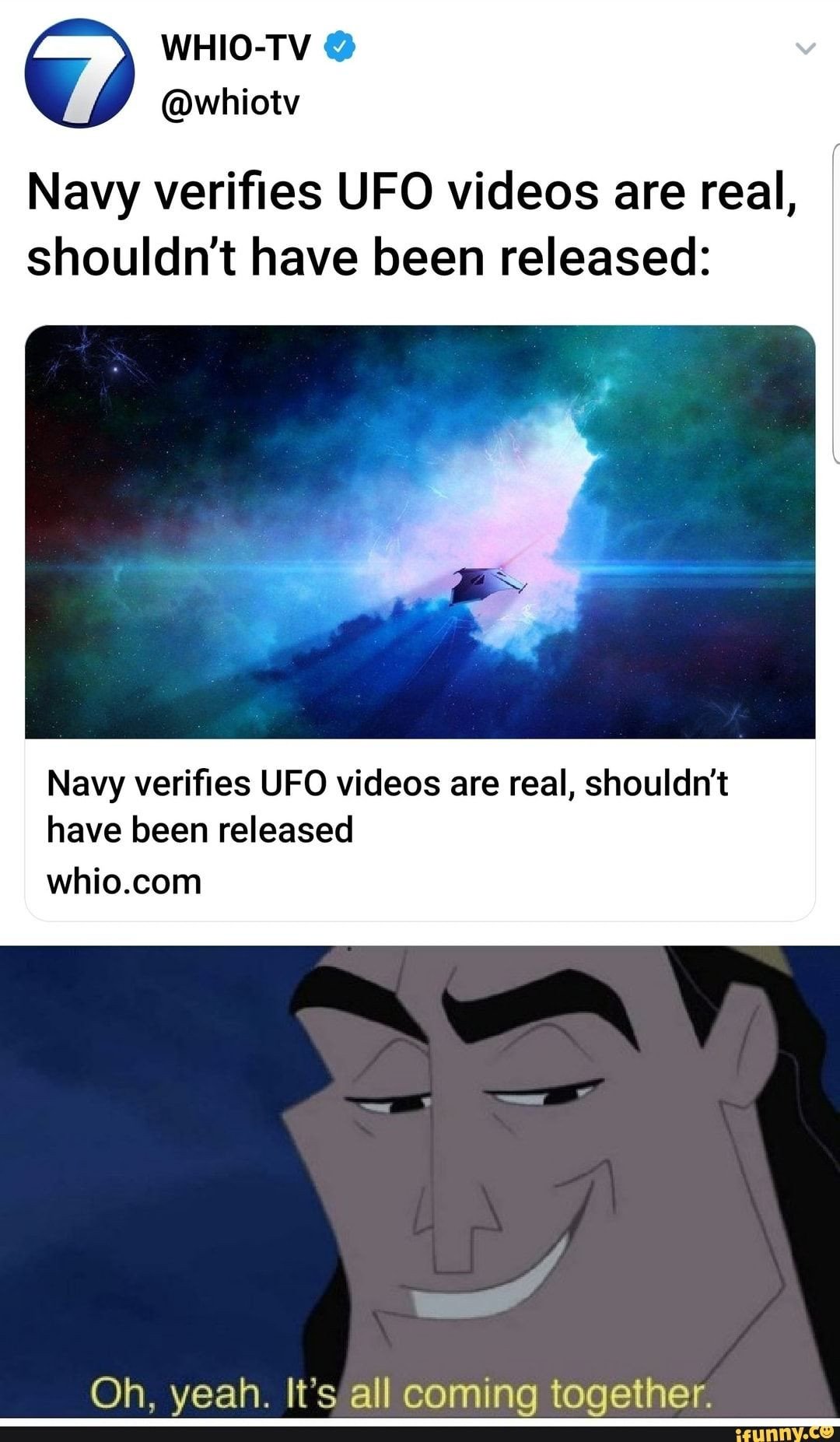 Soon, all will be revealed.

All the craziness of 2020 is building to something big. We think it’s aliens. 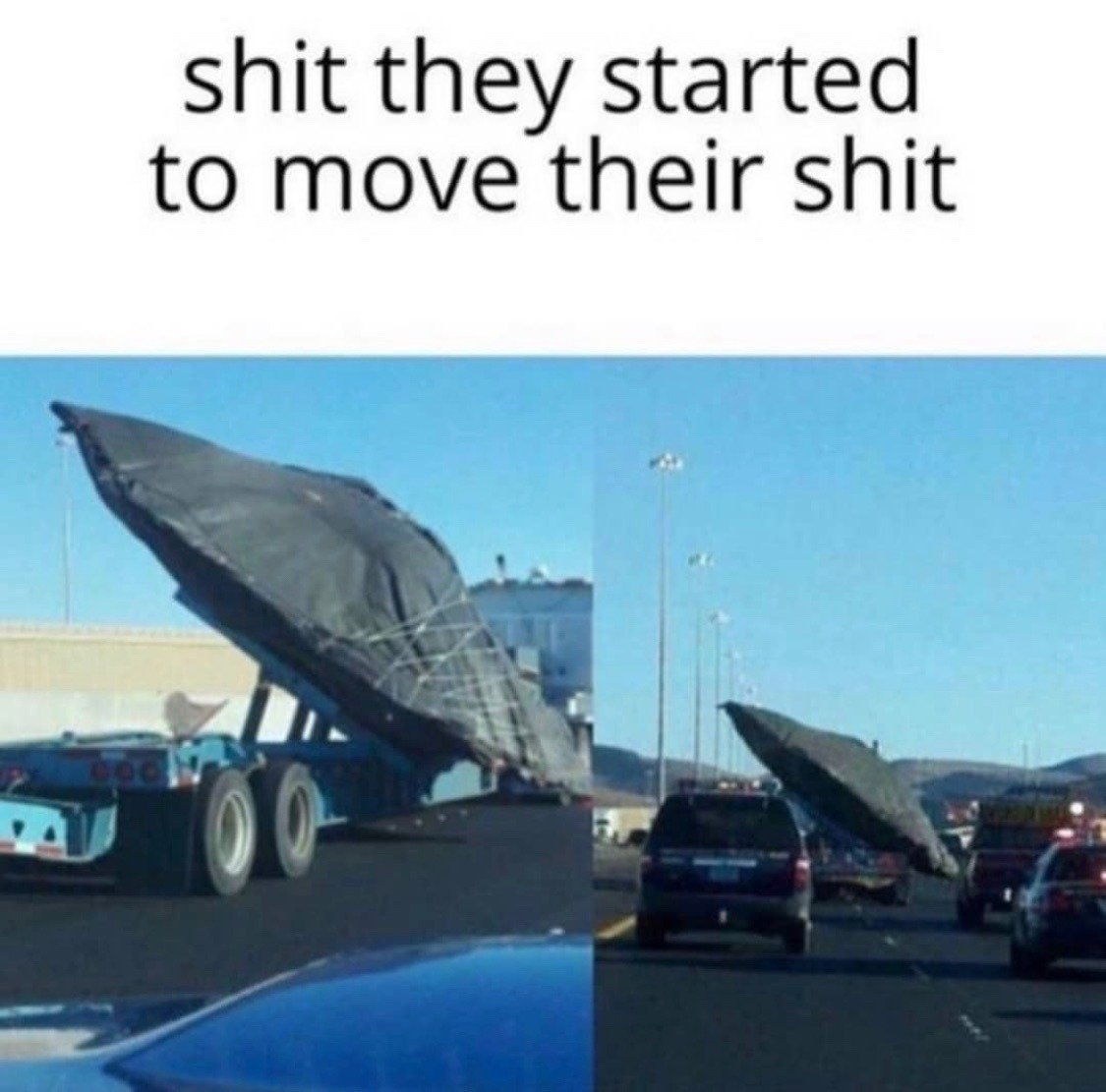 This meme is from last year when it appeared like they were moving flying saucers out of Area 51. Not exactly subtle, fam. 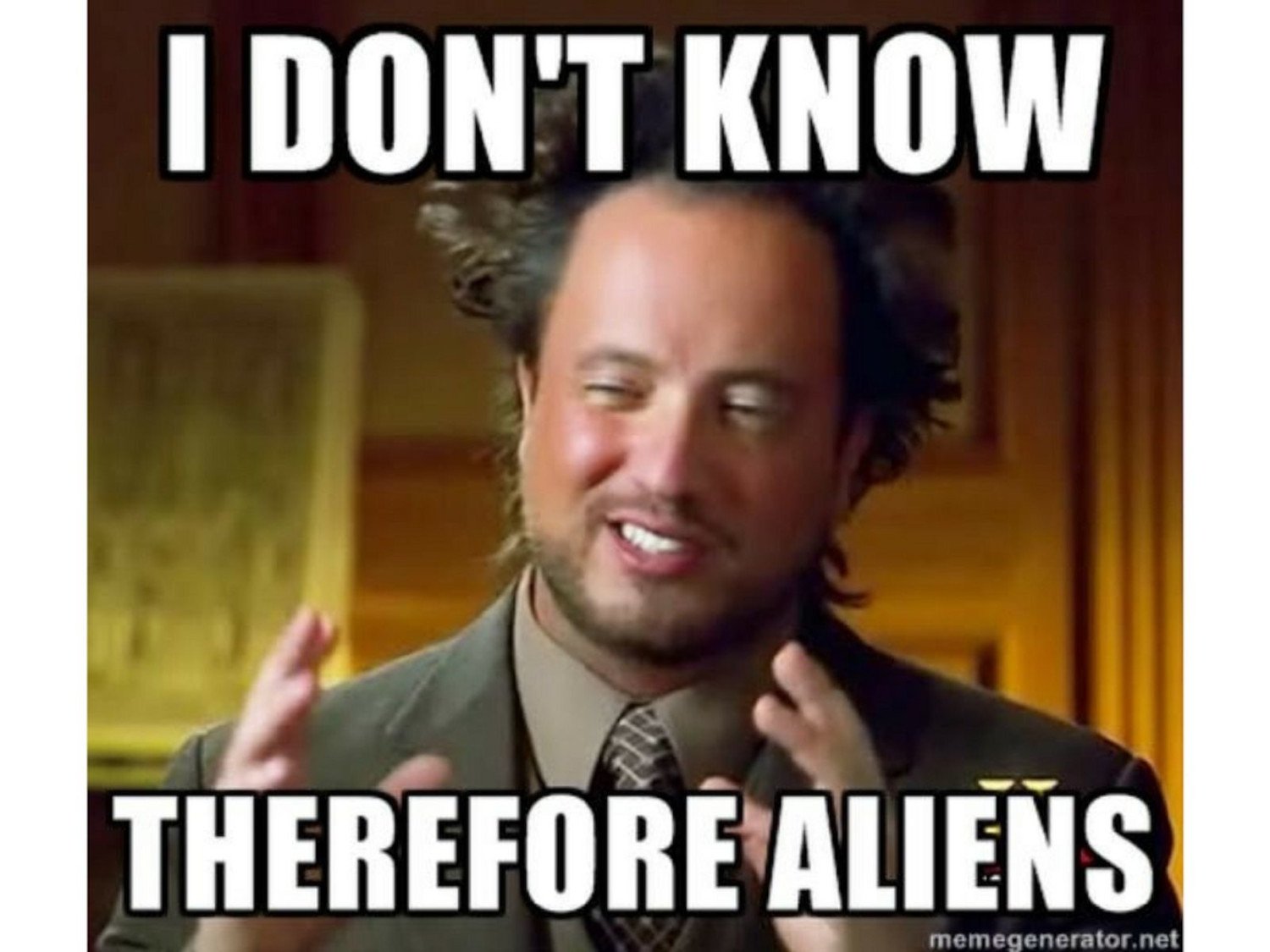 How would you know? Were you there? 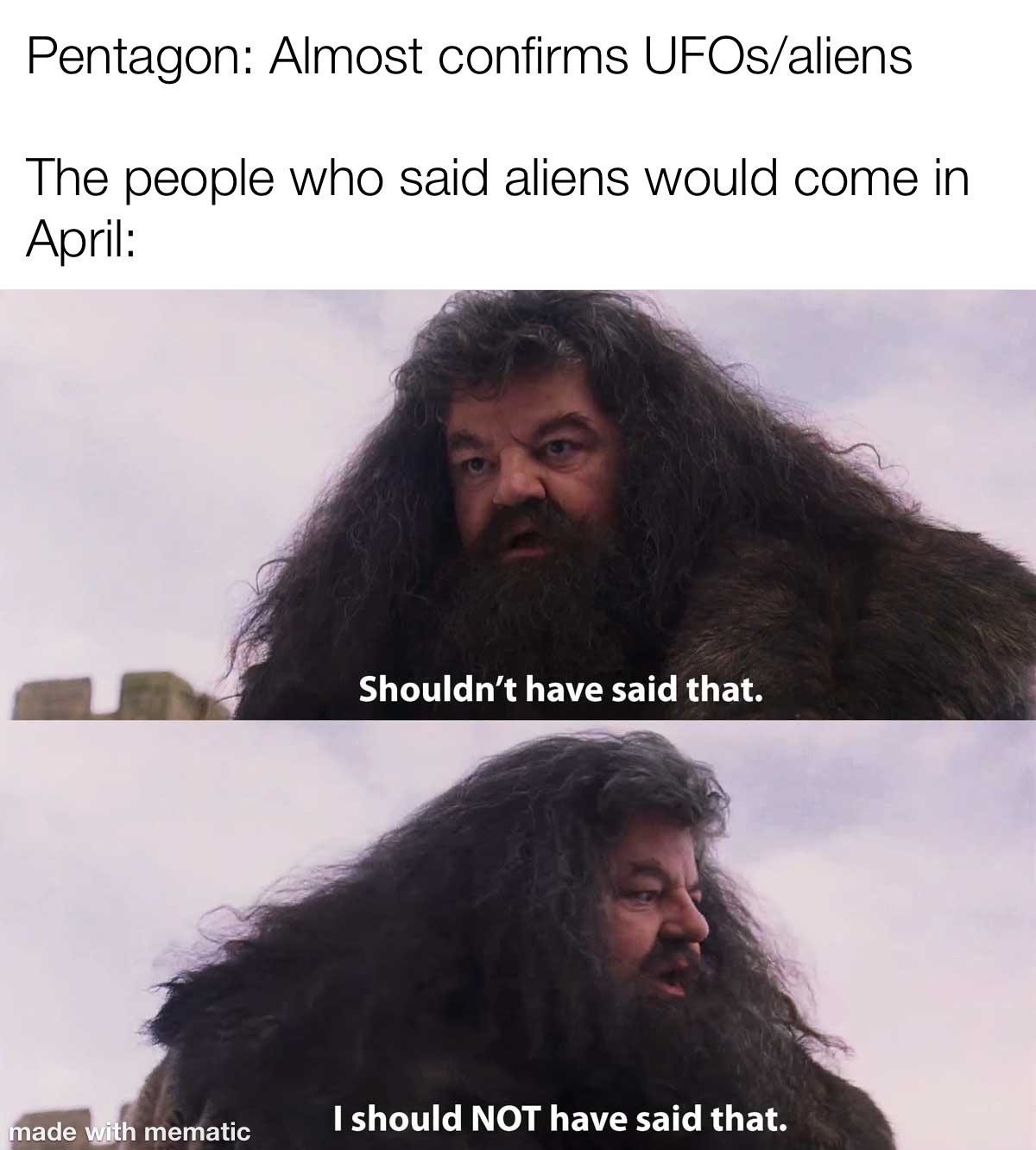 Who had UFOs on their apocalypse bingo cards?

While the confirmation happened a month or two later, it’s not too off the mark. 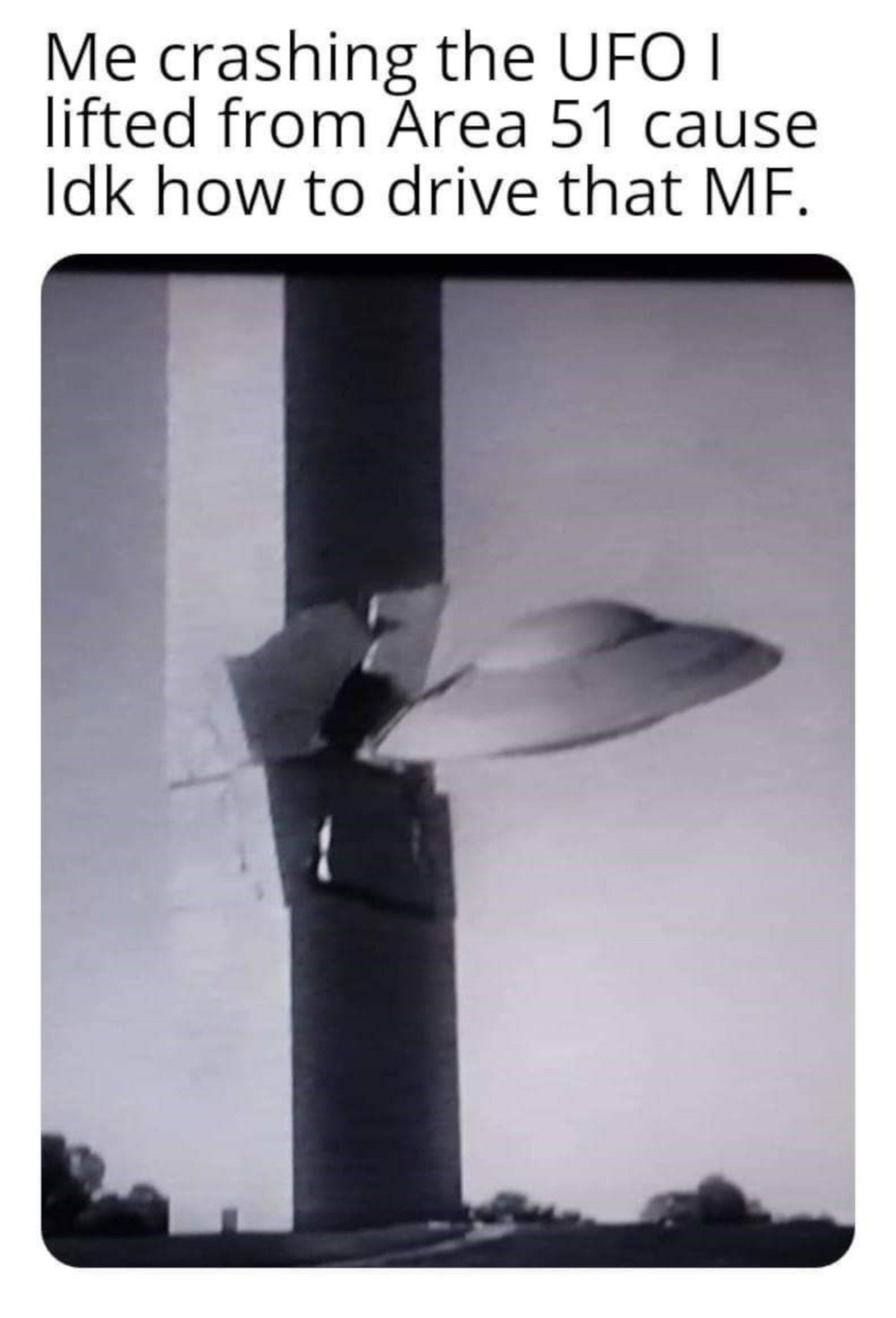 Granted we’d crash it, but it would be fun while it lasted. 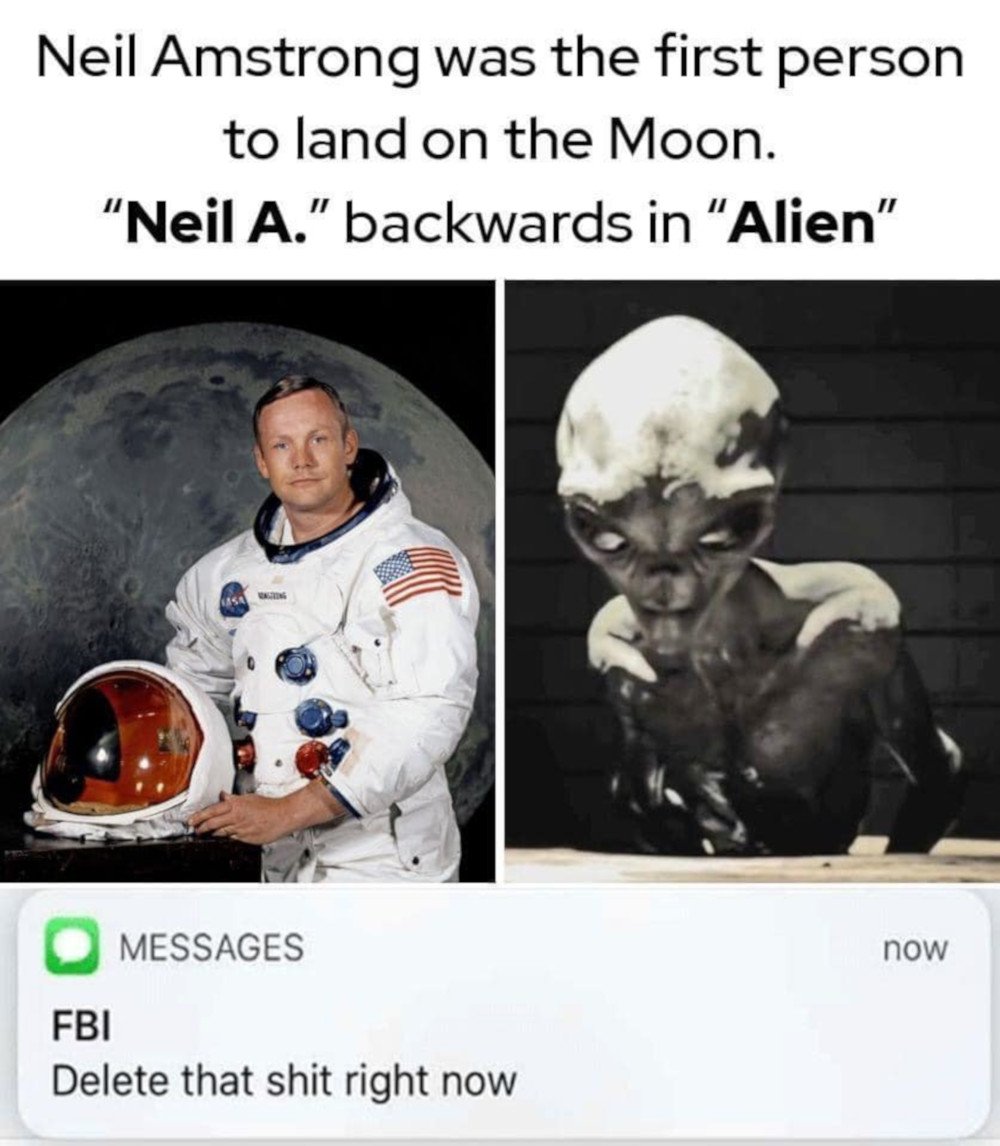 The FBI is watching you

You know too much about Aliens. Siri told them. 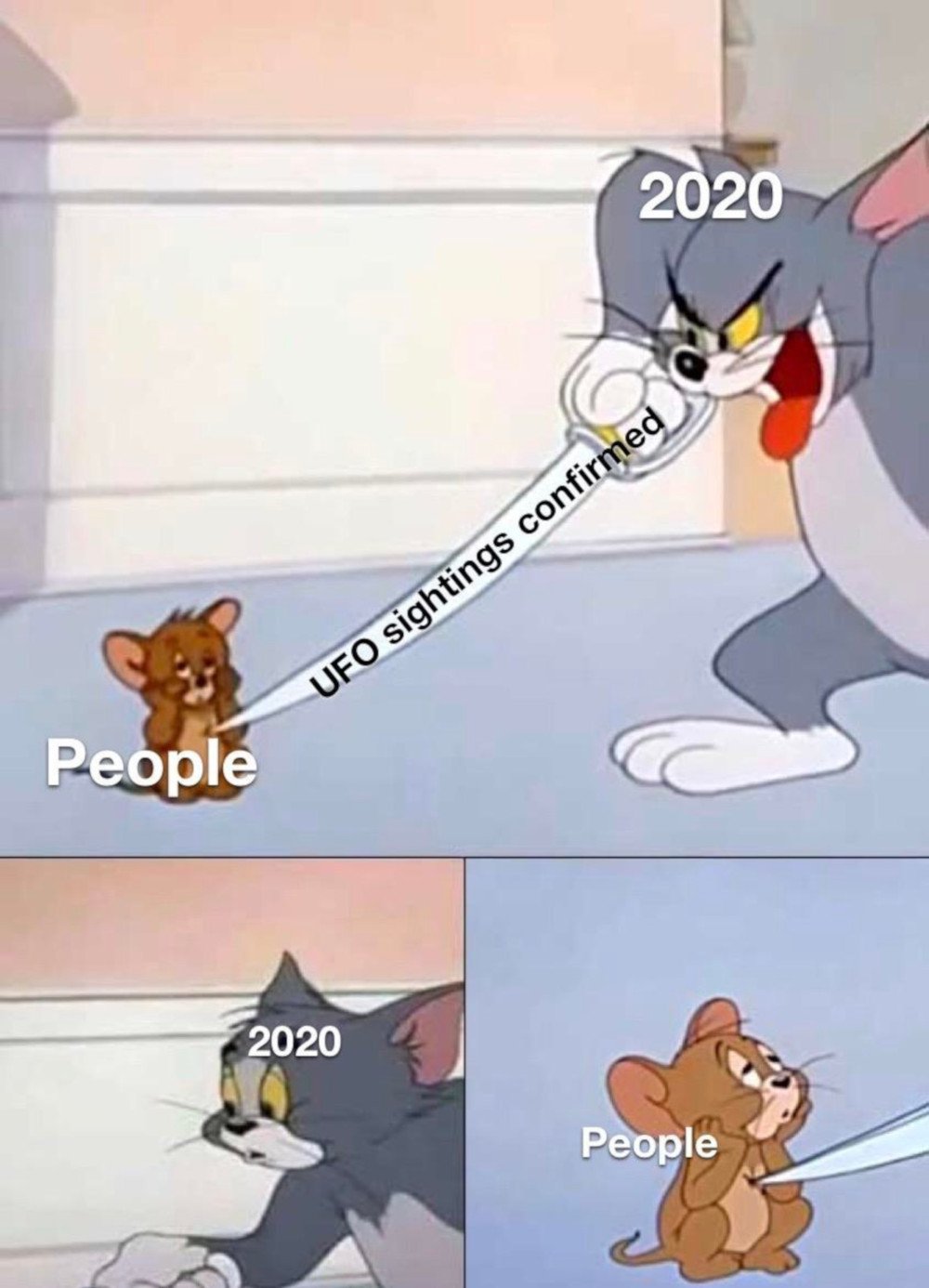