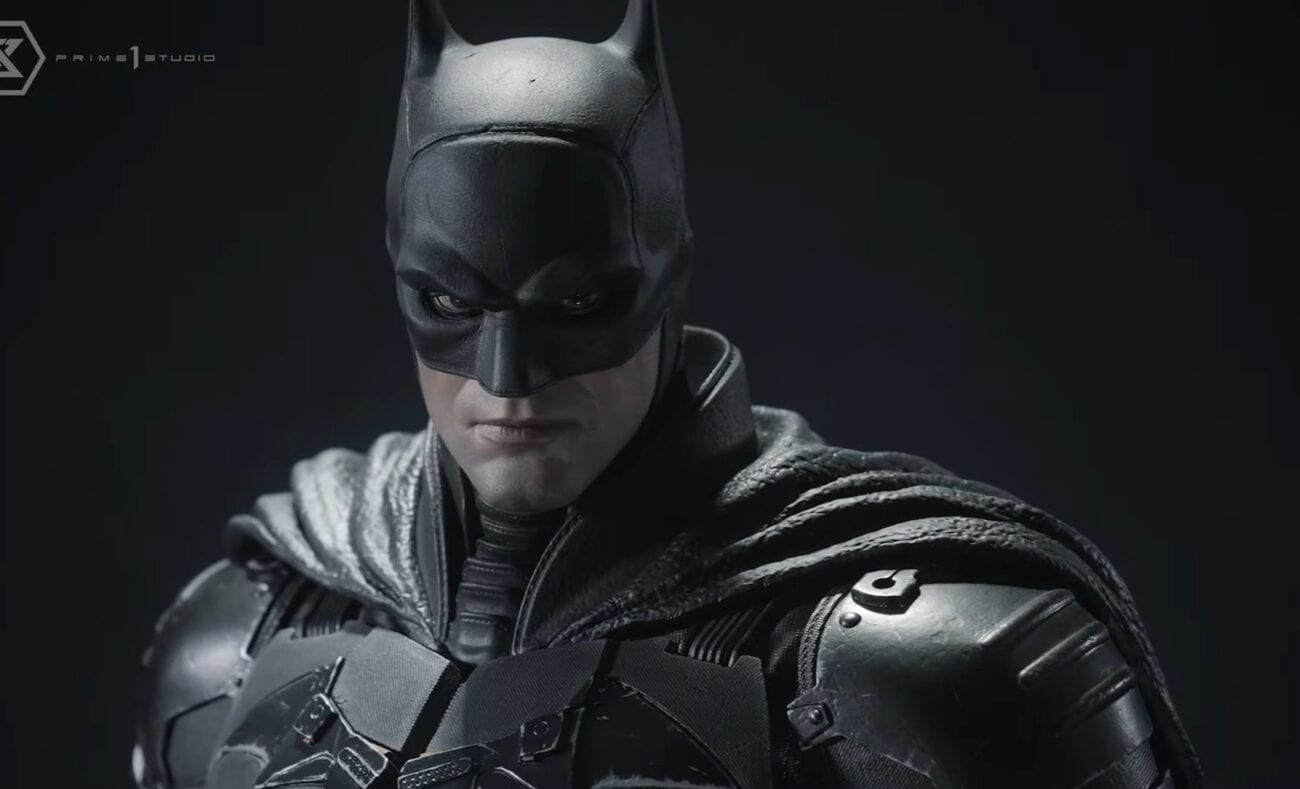 The Batman starring Robert Pattinson is set to be released in March 2022. It’s been a long time coming, but it will be worth the wait. Pattinson has formerly been widely recognized for his role as Edward Cullen in the Twilight movie saga, but he’s moving on from those teenage flicks to something much more mature. The heroic role of Batman has only been successfully pulled off by a small handful of actors.

Ben Affleck, Christian Bale, and Michael Keaton are just some of the A-listers who have taken on the role before Pattinson. Zoë Kravitz, Paul Dano, and Colin Farrell are cast in the 2022 movie as well which makes the whole thing so much more exciting. As far as The Batman villains go, there are a few things to consider. 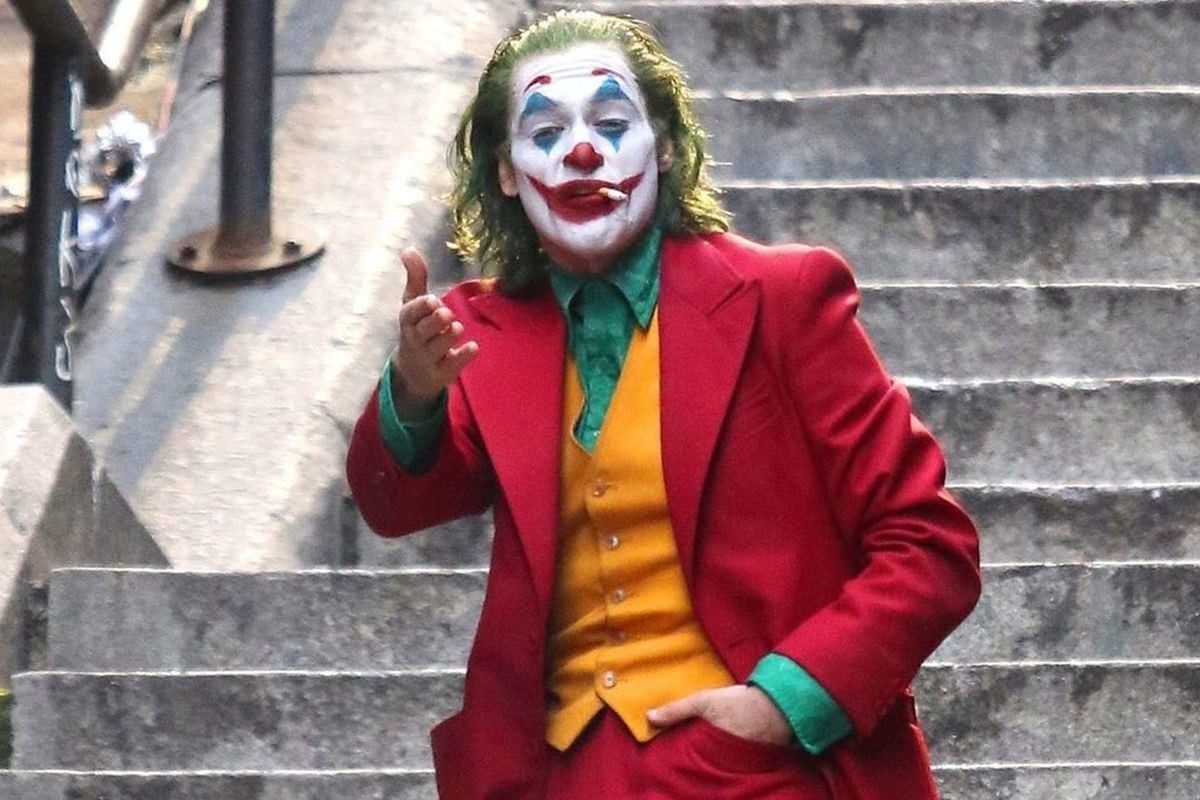 Since Batman fans have already seen live-action versions of The Joker played by Joaquin Phoenix, Jared Leto, and the late Heath Ledger within the last couple of decades, it’s highly unlikely we’ll see Pattinson’s Batman go up against The Joker this time around. The Joker is a very complex & intriguing villain, but we’ve seen him a lot over the years already.

Although rumors are circulating about Bane, he’s another Batman villain we likely won’t see in the 2022 movie – simply because he appeared in 1997’s Batman & Robin, several episodes of DC’s Gotham, and 2012’s The Dark Knight Rises. It would be quite intense to see Bane appear once again in The Batman but chances are, that’s not going to happen.

Rumors about Scarecrow as a villain in The Batman have also been making their rounds but this probably won’t happen. He has the power to release a chemically engineered fear toxin in the air space of his enemies which causes them to suddenly witness their greatest fears in life. 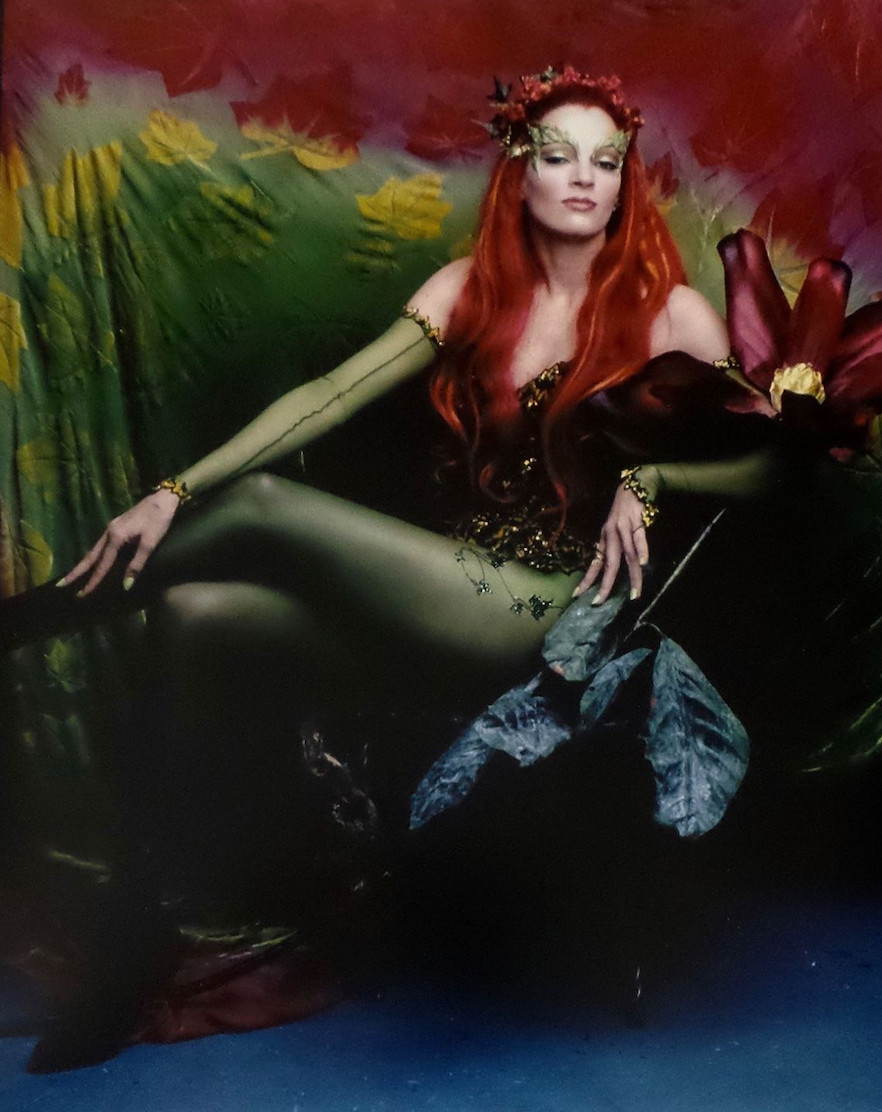 One major Batman villain fans would love to see in the movie, even though it probably won’t happen in 2022 is Poison Ivy. She was one once notably played by Uma Thurman in Batman & Robin and has the power to manipulate all plant life. Another villain fans would like to see is Killer Croc, an extremely strong, mutated, lizard-like crocodile who resides in the sewers of Gotham City.

Clayface is another villain we won’t see even though fans would like to. He is made up of a mountain of mud with the ability to transform his clay body into anyone or anything he decides on. He’s considered a shapeshifter who eventually turns to the good side alongside Batman. DeathStroke is a fan favorite villain who is trained in all forms of combat. He’s a highly skilled killer but he won’t be in the 2022 film.

Talia al Ghul is the daughter of a man who started a murderous group called The League of Assassins. Her father’s name is Ra’s al Ghul. She’s a villain no one wants to mess with but she’s still very interesting. She won’t be included in the 2022 movie despite that fact. 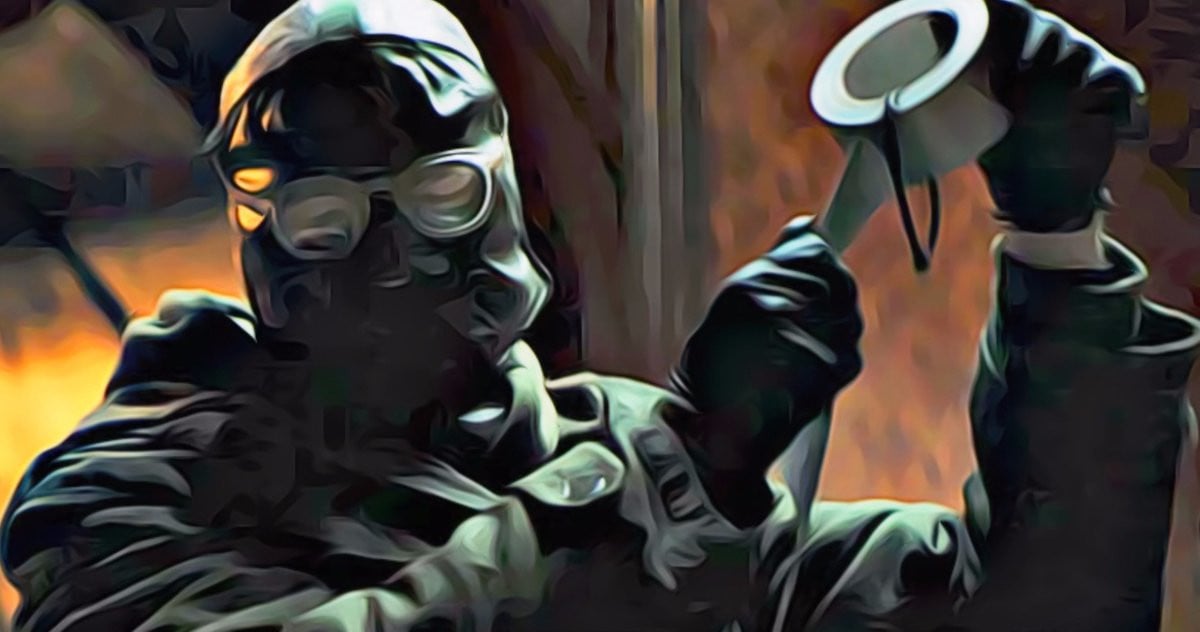 The Batman villain that’s been confirmed

Paul Dano is the actor set to play The Riddler, one of the confirmed villains in The Batman. He likes to leave clues at the scenes of his crimes to mess with law enforcement. The Penguin, played by Colin Farrell, is very intelligent, was once very wealthy, and in the original Batman movie he was somewhat deformed. Catwoman, played by Zoë Kravitz, is considered more of an anti-hero than a true villain.

Carmine Falcone, played by John Turturro, is another confirmed villain in the movie. He is known to be the crime boss of Gotham. Rumor has it that Firefly & Mad Hatter are two other villains who might possibly be incorporated.