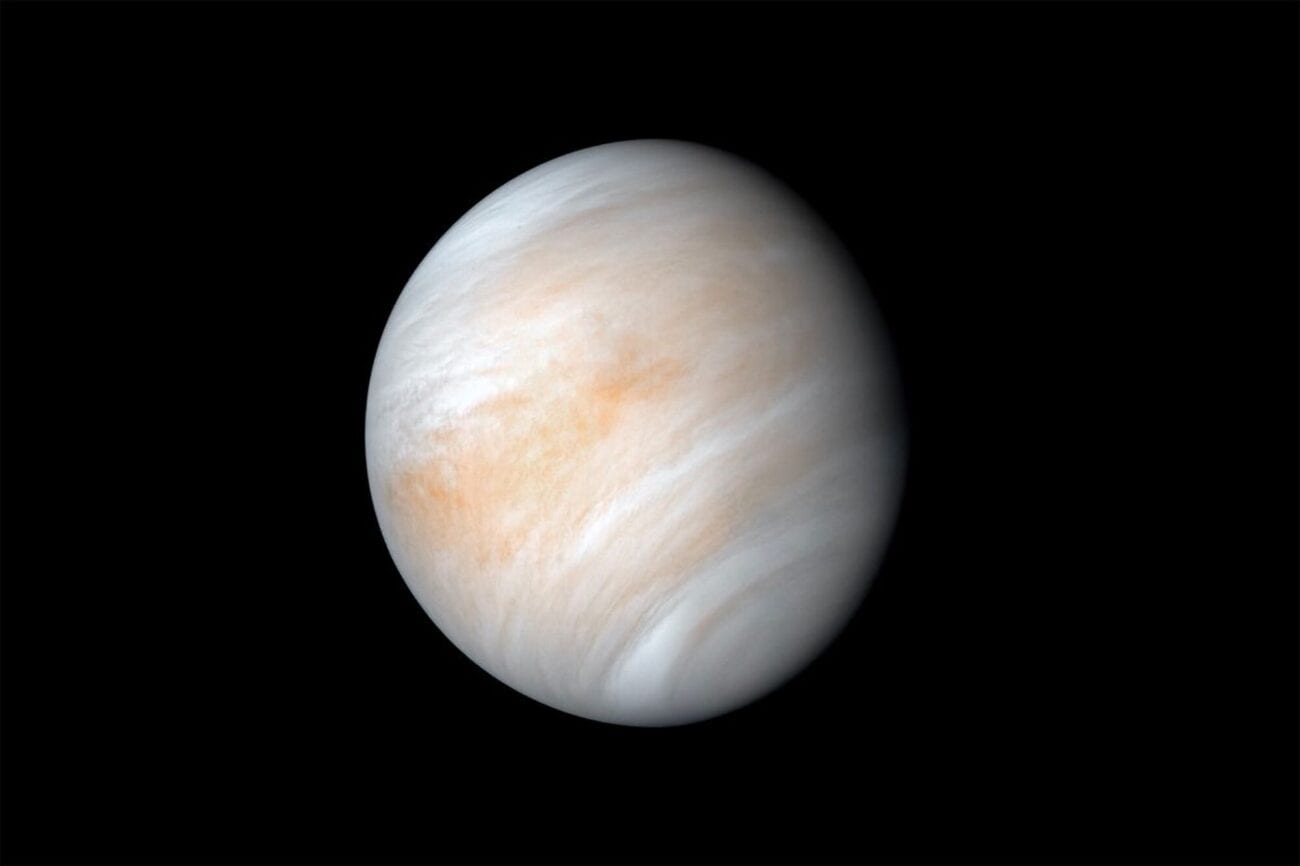 Does new research show that the planet Venus could contain life?

As much as Jesus wants to go to Venus in that one Elton John song (surprisingly not “Rocket Man”, the boy in “Levon”), Venus can’t sustain life. Or can it? A new gas found on its surface could indicate that there’s life on Venus. Astrophysicist and member of the National Science Foundation Dr. Joe Pesce broke down what the chemical on Venus means for life outside of earth.

As a guest star on Rising, Dr. Pesce explained that it’s possible, but not yet confirmed, that we’re not alone. The presence of phosphine in the outer atmosphere of Venus suggests that the planet could be teeming with life. However, that’s only one theory. 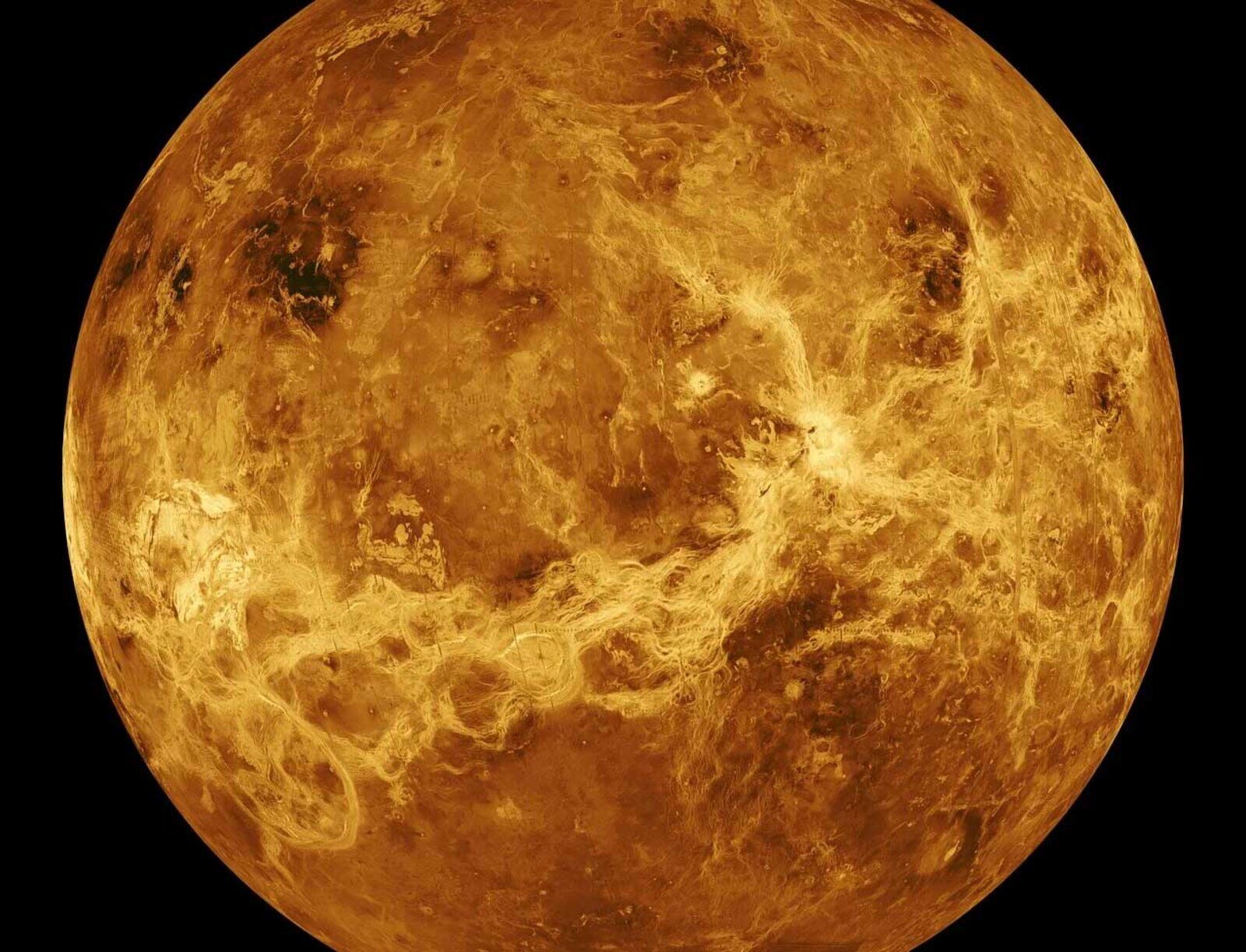 Phosphine is a gas that’s toxic to humans. Phosphine exists on planet Earth. However, this toxic gas is in our atmosphere in such small concentrations, most of us don’t even notice. It’s created two ways on Earth: in a lab, or by microbes & bacteria.

Venus isn’t the only planet with a ton of phosphine. The molecule exists on gas giants Jupiter & Saturn. However, the phosphine in gas giants can come from heat deep within the planets and mingle with the rest of the gasses they’re made of. It’s also been discovered in comets, so it can come from non-organic sources.

Venus is a small, rock-based planet like Earth & Mars, so phosphine’s presence there has less of an explanation. Therefore, according to Dr. Pesce, there’s a small chance microbes could live in Venus’s atmosphere. 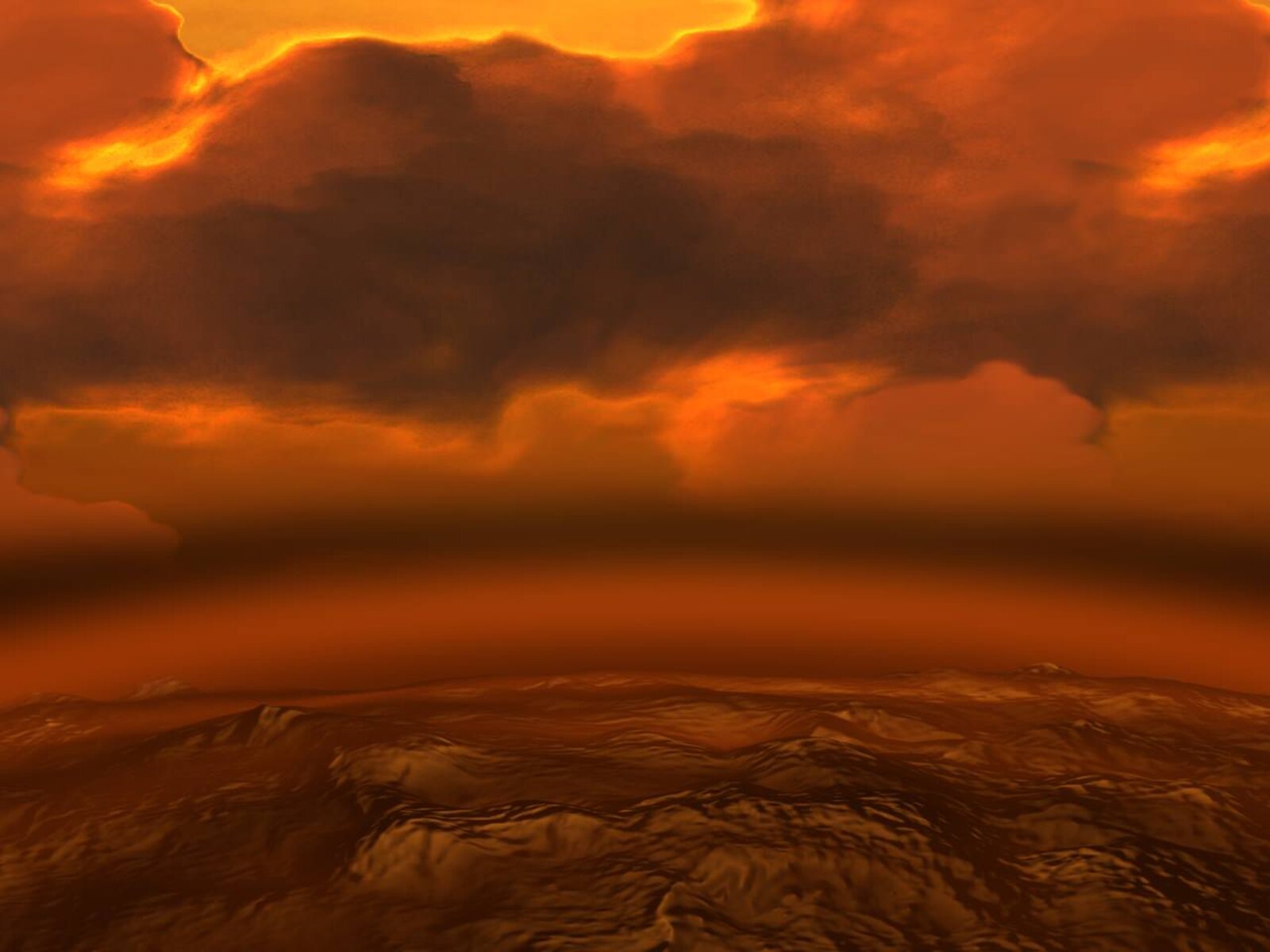 How was phosphine discovered on Venus?

Astronomers detected Phosphine (PH3) on Venus in a paper published in Nature. The team of scientists, led by Dr. Jane S. Greaves, discovered the phosphine using a “single-line millimeter waveband spectral detections (quality up to ~15σ) from the JCMT and ALMA telescopes.”

According to their abstract, Greaves et al focused on “temperate, but hyper acidic,” meaning the planet is warm enough to sustain life, but the acidity in the atmosphere would make the cloud an unpleasant place to live. That’s where they discovered the phosphine.

According to Dr. Graves & her team, the origin of the phosphine remains a mystery. They studied the atmosphere for heat & gas origins similar to the comets, meteors, and gas giants phosphine is found on. However, they couldn’t pinpoint the exact explanation for why phosphine would be there. 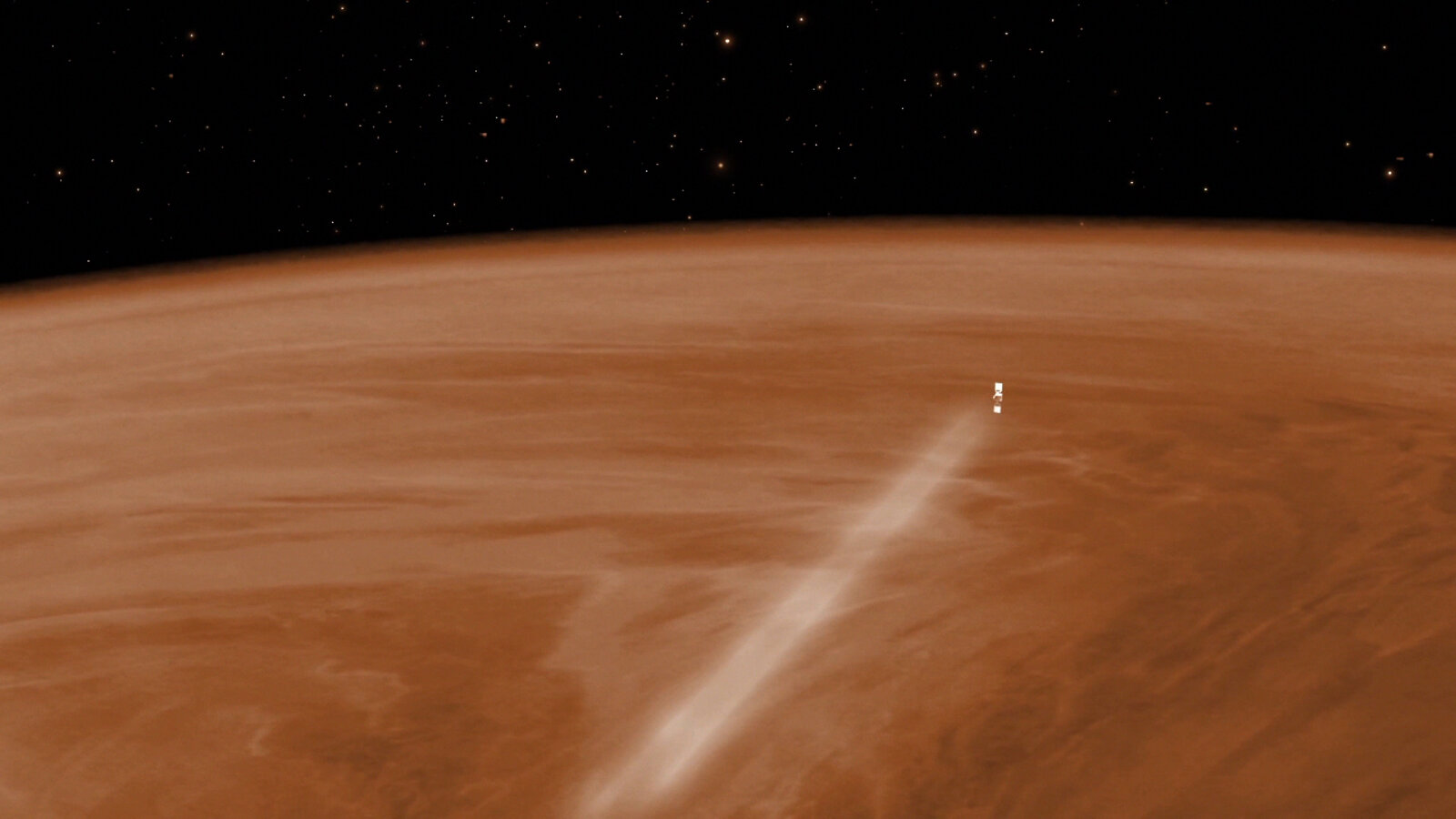 How is phosphine created?

According to the YouTube channel Periodic Videos, phosphine is the “big brother” to ammonia. A combination of hydrogen & phosphorus, the molecule is a combination of one phosphorus atom & three hydrogen atoms.

In a lab, you can make phosphine by reacting phosphorus and a metal alloy like aluminum with acid. With this reaction, phosphine bubbles out of your mixture. It often comes out impure according to Periodic Videos and smells like garlic. More fun facts: if it’s exposed to oxygen (so done in a normal room), it immediately bursts into flames. Please don’t try to make phosphine at home!

However, the reason it catches on fire is that when made in a lab, it’s often impure. It comes out as PH2H4 instead of PH3, making it flammable. As PH3, phosphine can exist for a long time in the air. 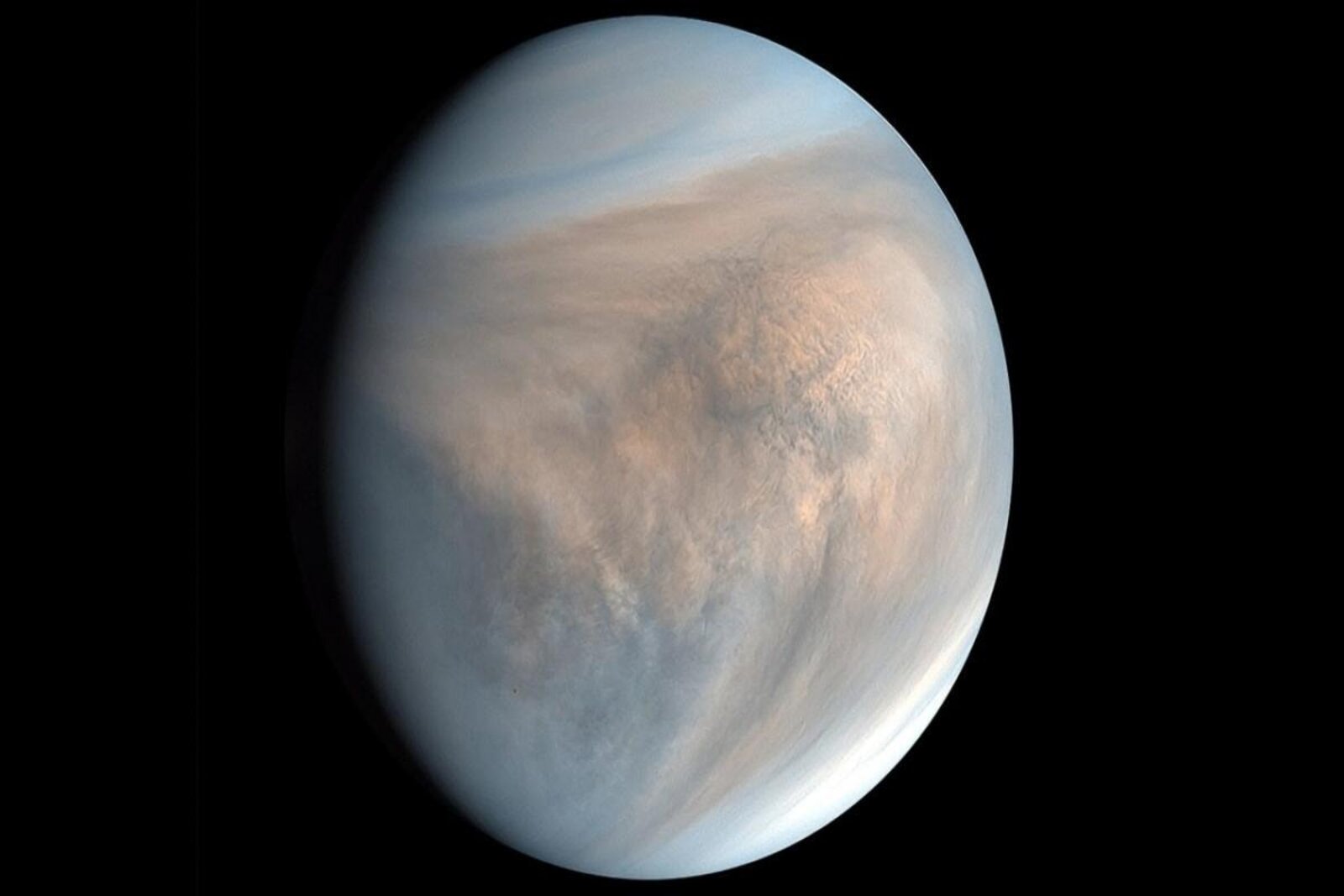 So does this mean aliens from Venus can invade Earth?

Probably not. Right now, if they exist at all, they’re very small microbes, probably similar to the first single-cell organisms that flourished on Earth billions of years ago.

They’re still flourishing. In fact, most phosphine on earth comes from decomposing plant matter on the bottom of ponds. Bacteria in the ponds turn the phosphorus in plants into phosphine. This could contribute to the funky smell some natural ponds have.

So next time you’re strolling past a smelly pond, think of our neighbor Venus and wonder if similar bacteria is evolving on another planet in our solar system. 👽 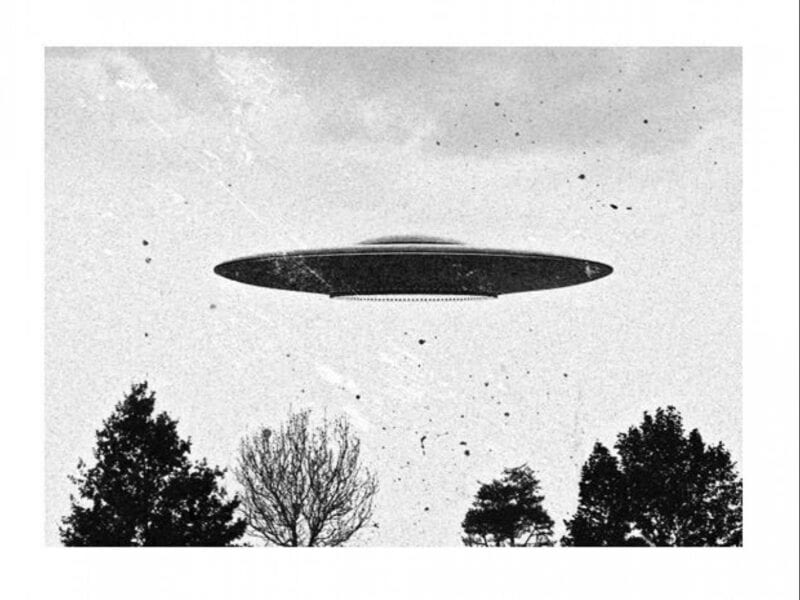