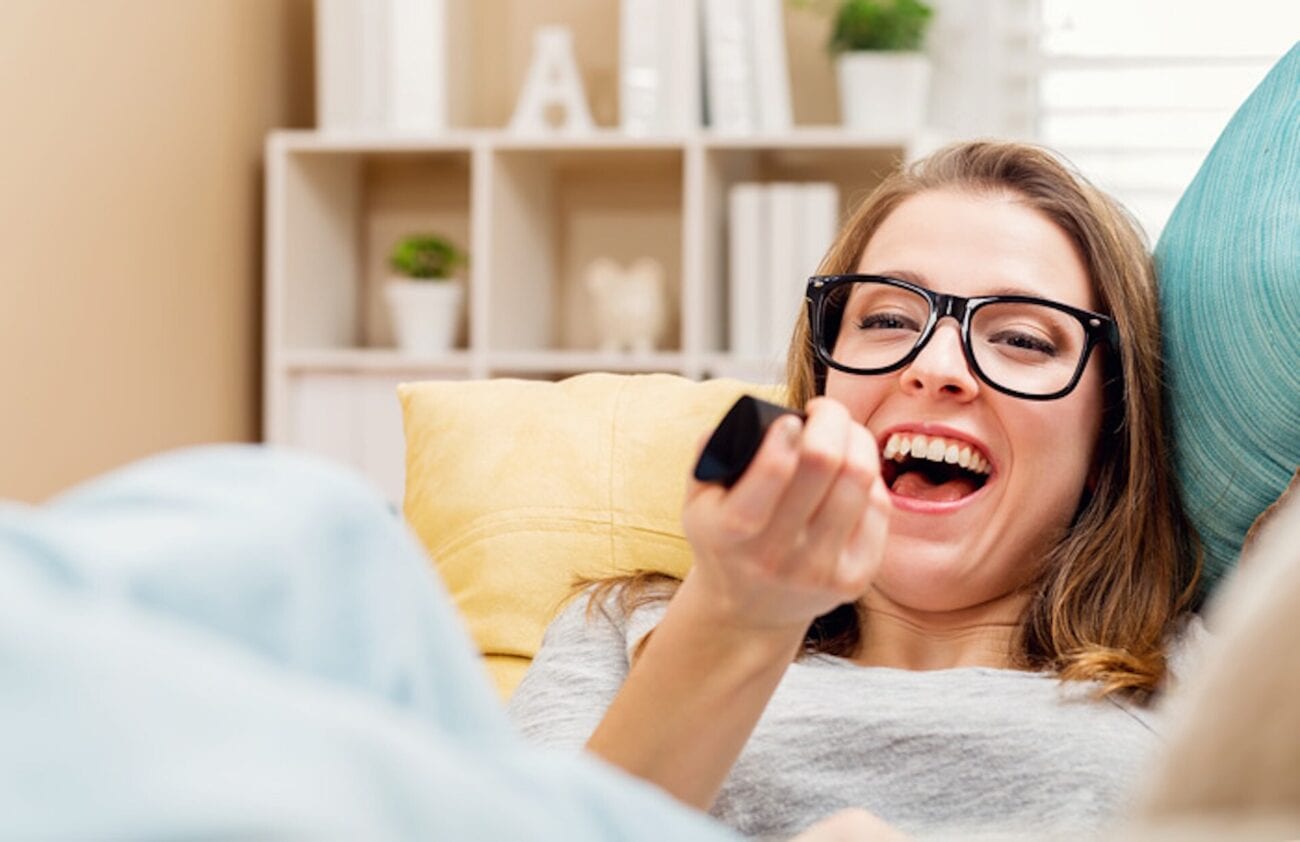 2021 is a year making many of us in desperate need of some laughs. As the COVID-19 pandemic rages on, vaccine roll outs have given many people the wherewithal to come out of hiding and cautiously interact with others for the first time in months.

However, coronavirus variants continue to creep into headlines across the board, along with news of mass shootings in the U.S., unemployment crises, and natural disasters bringing forth discussion about the pressing dangers of climate change. 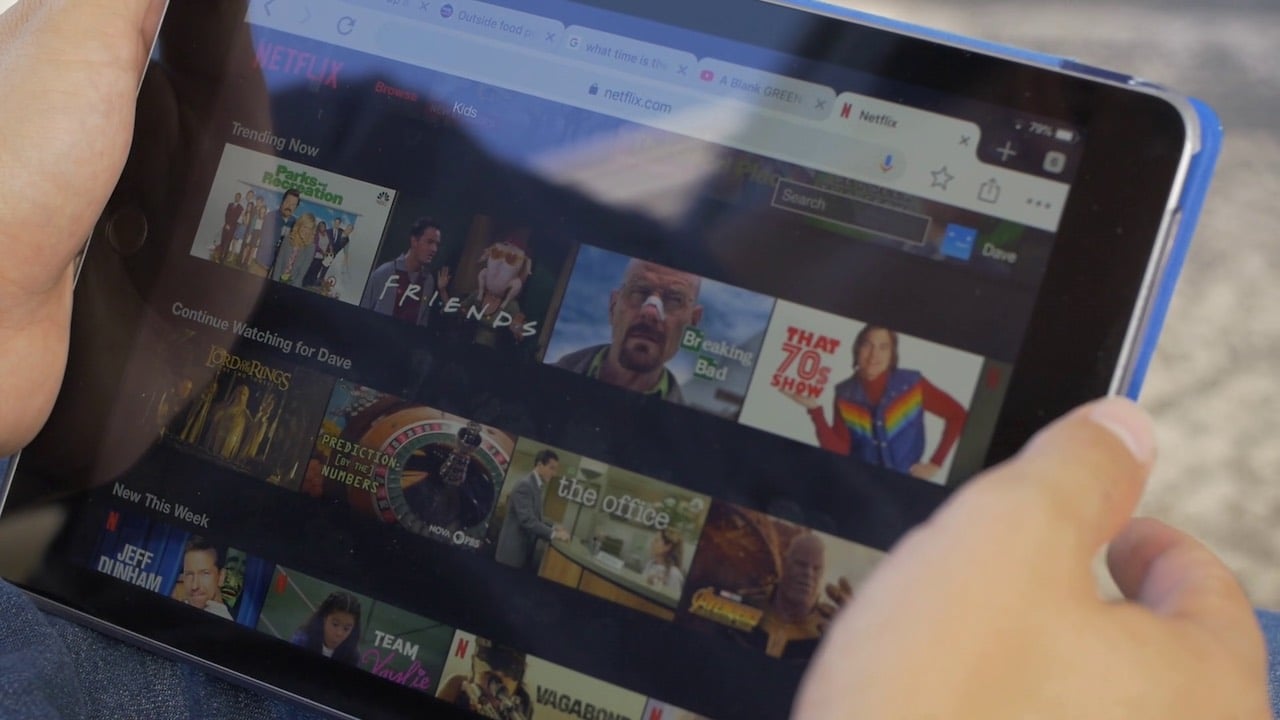 Basically, doom-scrolling is an everyday occurrence and sometimes we feel as if the light at the end of the 2021 tunnel will never come. Instead of digging our heels into depression, sometimes a good laugh is all we need to take a look on the brightside in this (don’t say it) strange & uncertain time.

To help put a pep in your step, we’ve gathered some of the funniest comedy TV shows streaming now for a boost of serotonin to distract you from your feed. Check out what we’ve found below. 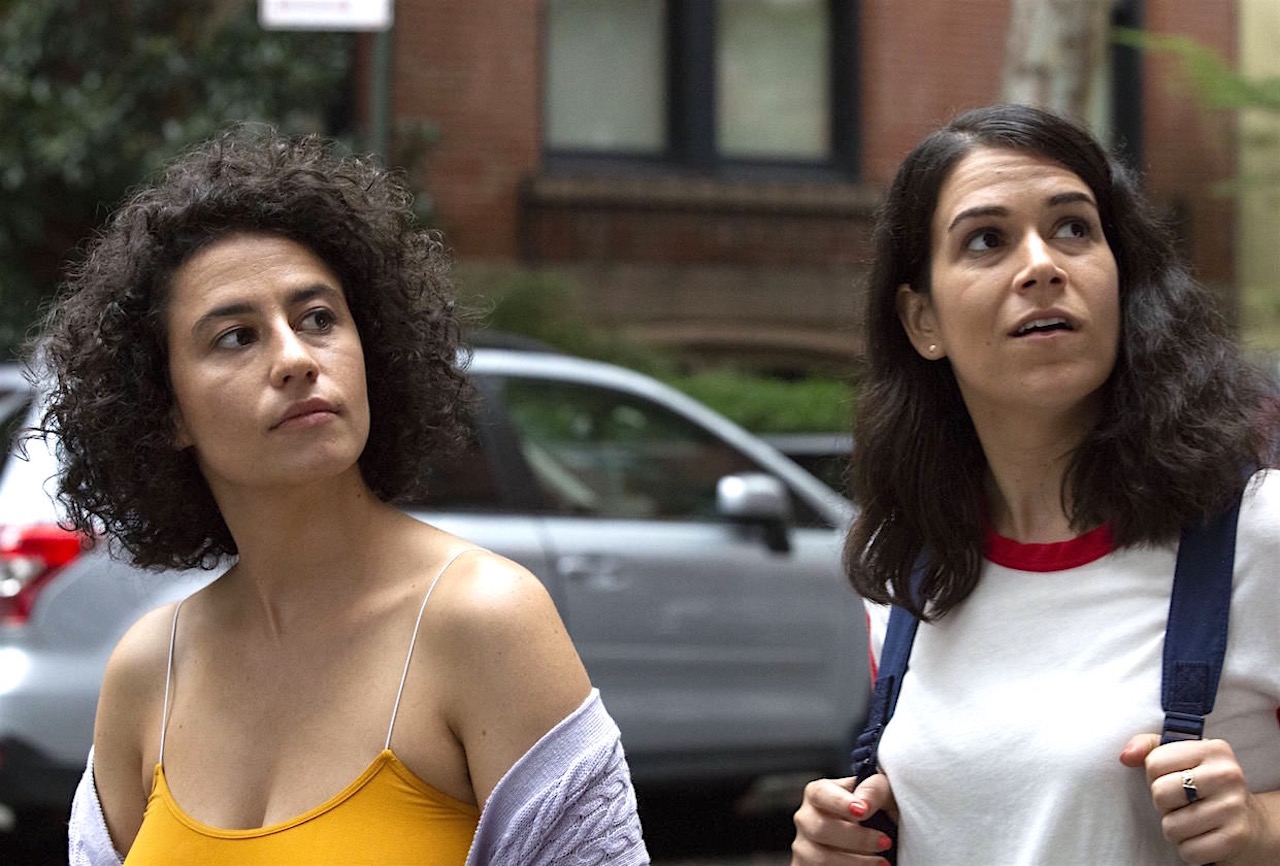 Comedy Central’s heyday of great TV shows has passed, as we haven’t seen any new great comedy TV shows from the network in a few years. However, CC is responsible for some of the funniest comedy TV shows of the 2010s. Few have been as influential & innovative as Broad City.

Broad City put creators Ilana Glazer & Abbi Jacobson on the map as comedians to watch, as some of the funniest & most creative women in the comedy scene. Broad City weaves together stories from the lives of fictionalized versions of Abbi & Illana, as the two figure out their twenties in NYC. Broad City is creative, hilarious, and stylized like a comic book which will have you wishing the show never ends.

Unlike so many cash grabs before & after it, the series does end (before it gets bad), and the bittersweet finale will cement your love for one of the 2010s greatest comedy TV shows. Binge the whole series on Hulu & the Comedy Central app. 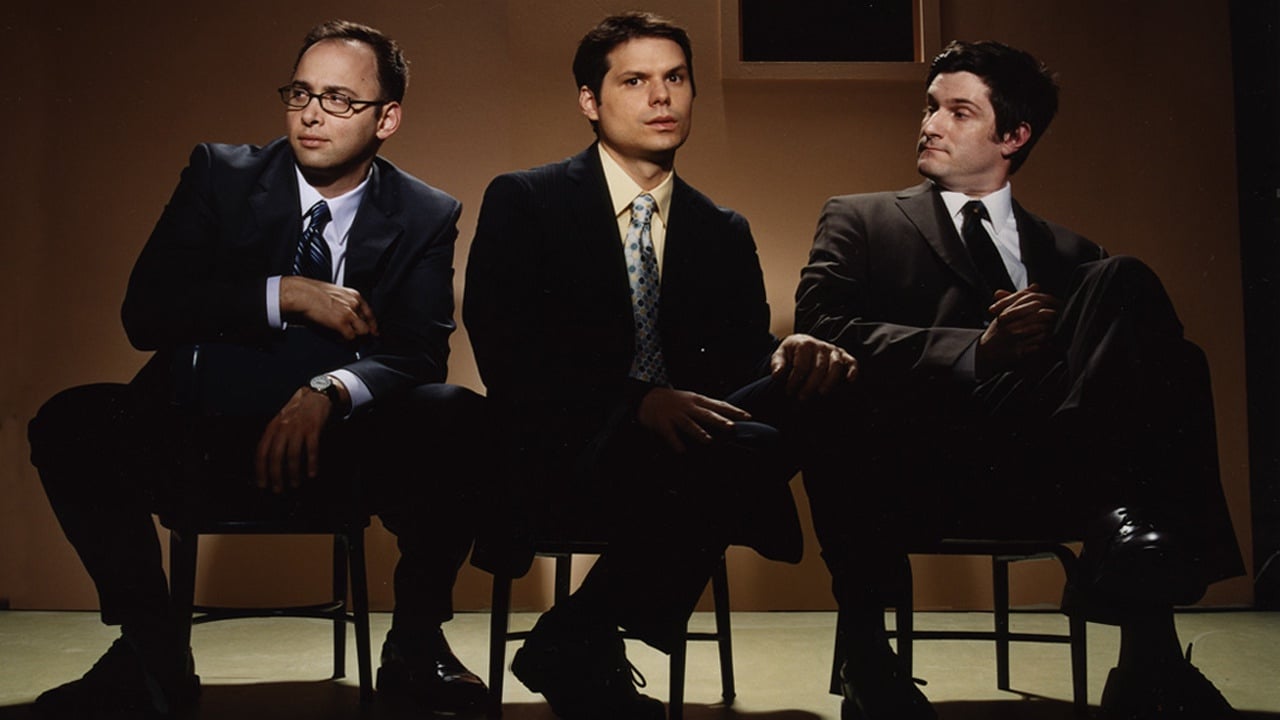 Stella got picked up by Comedy Central in 2005, and the boys used that CC money to stretch their web series ideas into ten episodes. The Stella comedy TV show was less edgy than the webseries, but managed to carry the gut-busting laughs the web series produced over to the mainstream with the TV show.

The comedy troupe was even able to throw together new ideas made possible by a mainstream budget for some of the funniest bizarre alternative comedy to ever hit national broadcast. Check out every episode (for free) on Vimeo. 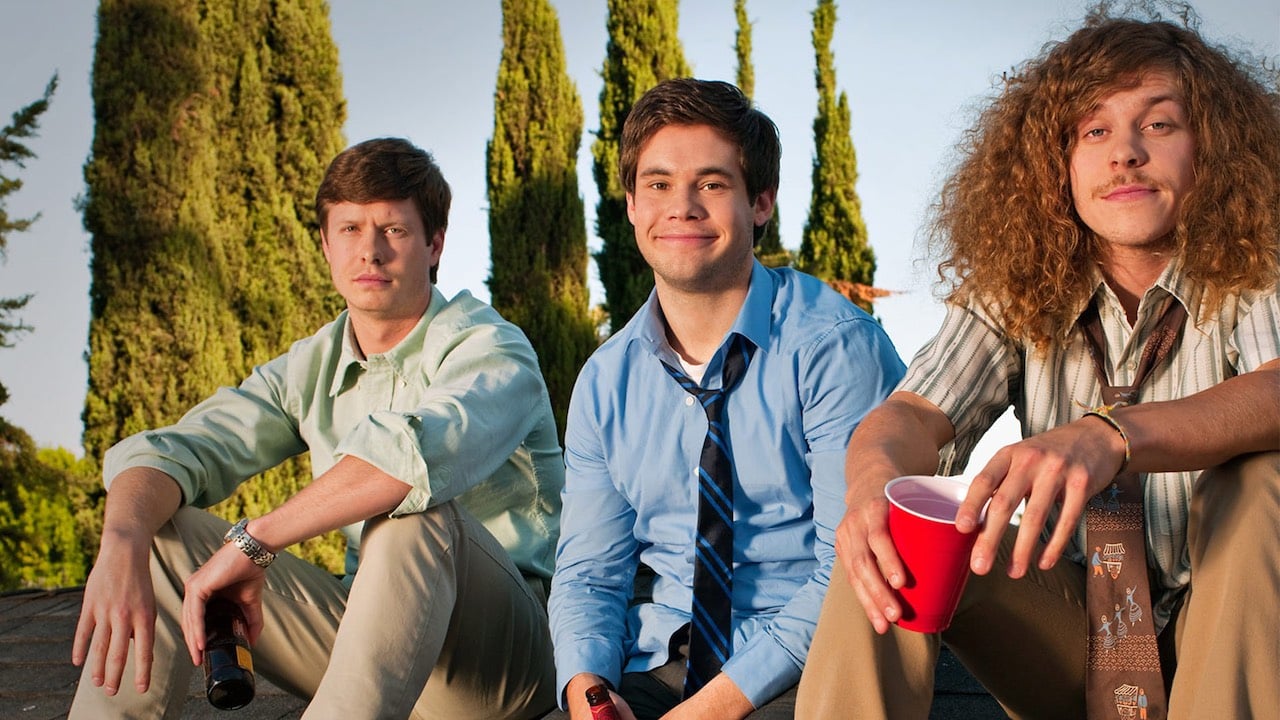 Finally, Workaholics may have scared some comedy fans away when its commercials hit TV stations across the globe in 2011. The show appeared to champion bro-culture and follow college bullies through their post-grad years. However, one episode of Workaholics will enlighten any skeptics having this misconception.

In fact, Workaholics critiques bro-culture, following three post-grad losers who looked up to their college bullies, and were always a few years late imitating their style. Stars & co-creators Blake Anderson, Anders Holm, and Adam DeVine made their on-screen characters sensationalized versions of themselves, drawing inspiration for the show from their time in college.

The show hilariously captures the cringey nature of toxic masculinity, and roasts the depressing atmosphere of post-grad employment in the U.S. in a weed & booze fueled haze of fun. Toke up, sit back, and binge all the episodes on Hulu & the Comedy Central app.