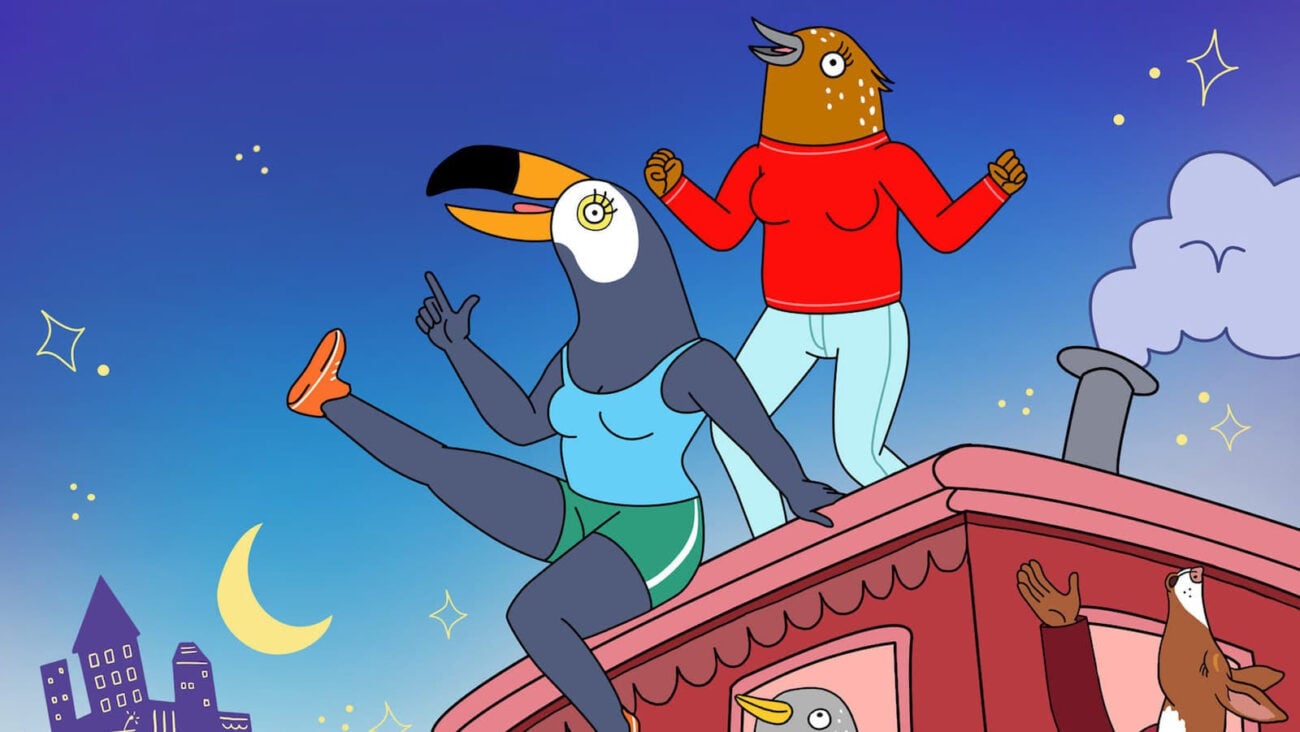 It’s about to be a lot of fun and very exciting to see the continued storyline of some of our favorite animated characters. If Tuca and Bertie season 2 is anything like season 1, it’s going to be easygoing, lighthearted, and absolutely hilarious while also quite thought-provoking. The show has been compared to BoJack Horseman quite a bit and that’s because both shows were created by the same person –  Lisa Hanawalt.

BoJack Horseman follows the life of a depressed alcoholic horse named BoJack who is living life as a washed-up 90s sitcom star who sleeps with too many women and lacks necessary levels of self-control. Through the process of self-discovery, he begins changing. Tuca and Bertie is a bit more quirky & surreal. 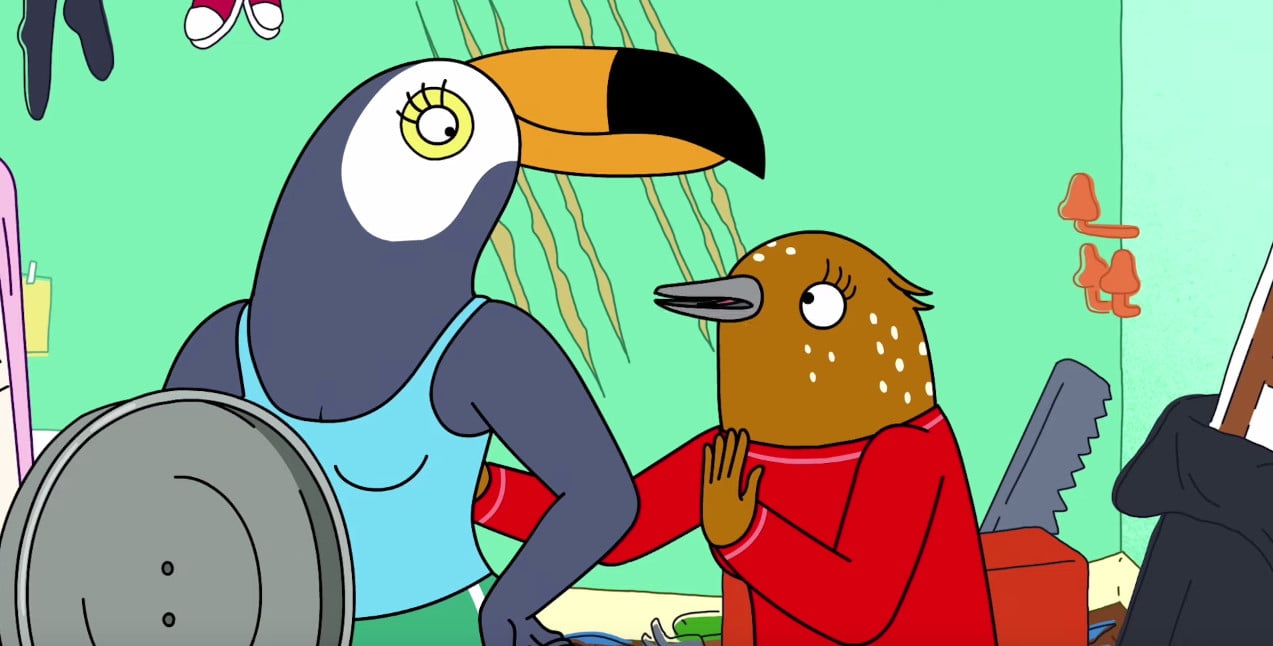 Tuca and Bertie season 2 is about to be all about ghosts, following the realm of season 1. Bertie will be doing her best to get released from her inner ghouls by enlisting professional help from a paid therapist.

Tuca, on the other hand, will be focusing on meeting her perfect match. The search for her soulmate is on since she’s totally over living the single life. Speckle is going to be working on the build of his brand new home without going absolutely crazy in the process. 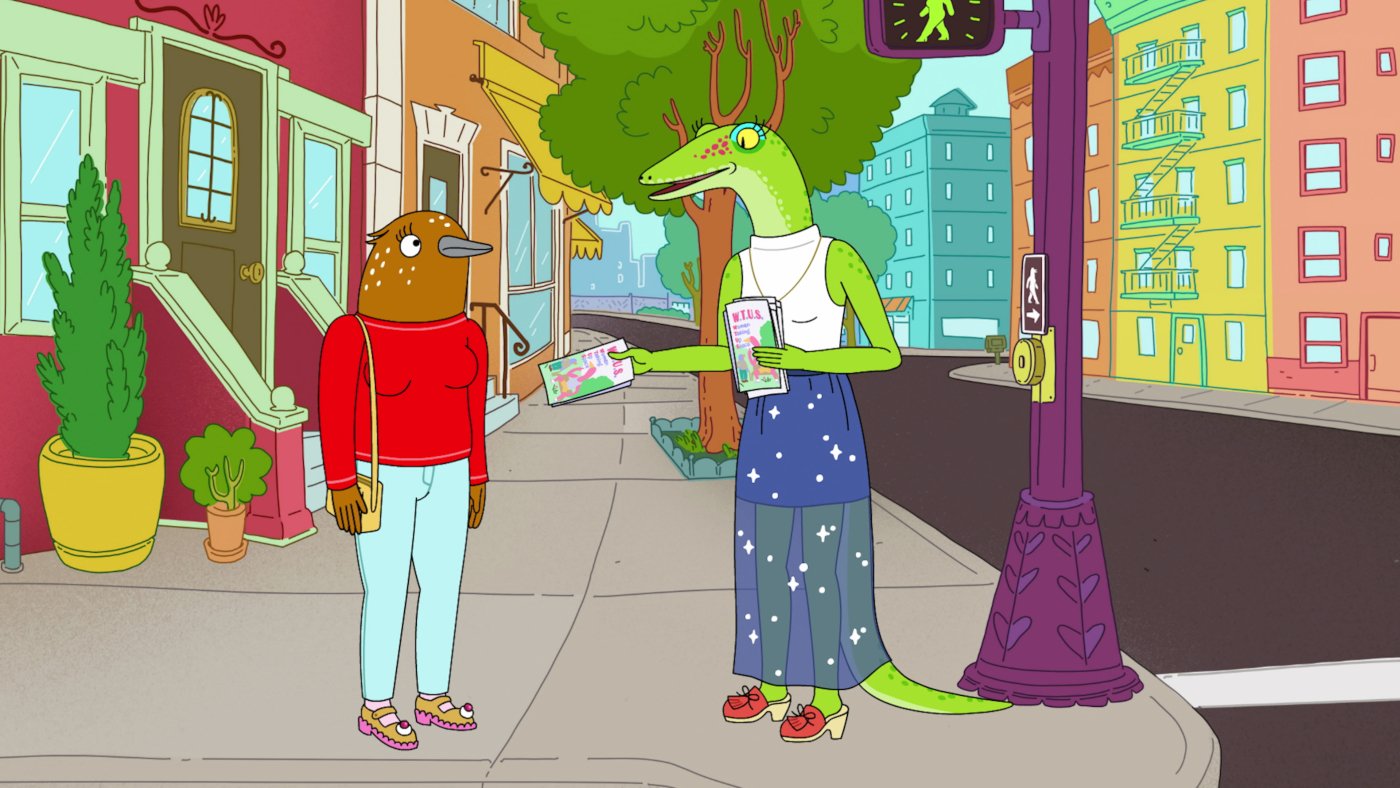 Tuca and Bertie season 2 will have the same awesome cast members as season 1 which is very exciting. The comedians that make up the cast are hilarious, talented, and totally unforgettable whether they’re doing standup comedy onstage or taking on animated character personas. Ali Wong voices the character of Bertie and some of her major roles include Always Be My Maybe, American Housewife, and Harley Quinn: Birds of Prey. 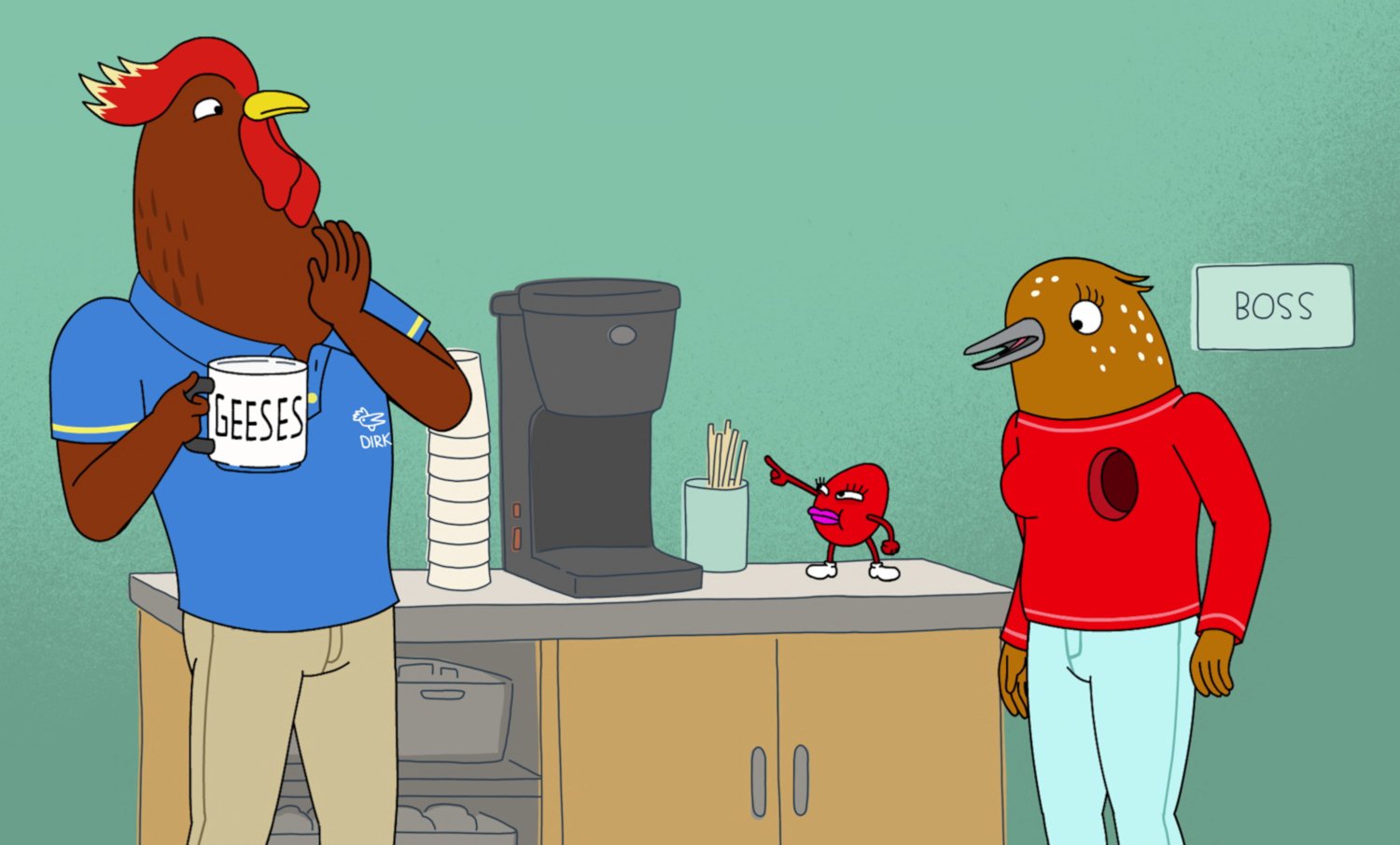 Where & when to watch Tuca and Bertie season 2?

The first season premiered on Netflix but Tuca and Bertie season 2 will be premiering on Adult Swim since Netflix decided not to renew the show. Season 2 will consist of ten episodes and since they’ll be airing on Adult Swim, it’s possible that they will be a lot edgier than they would have been on Netflix. Keep in mind that Adult Swim is also the network that’s given us The Boondocks and Rick & Morty.

Just because a show is animated, it doesn’t mean it’s meant for children to watch! Lisa Hanawalt, the show’s creator & executive producer said, “We’re so excited to be on Adult Swim! I can’t wait for the world to see our girls Tuca and Bertie — and our main man Speckle — getting into some fresh nonsense this season.”

We are so excited to see what’s to come in season 2 now knowing that it will be premiering on Adult Swim this summer in June 2021.