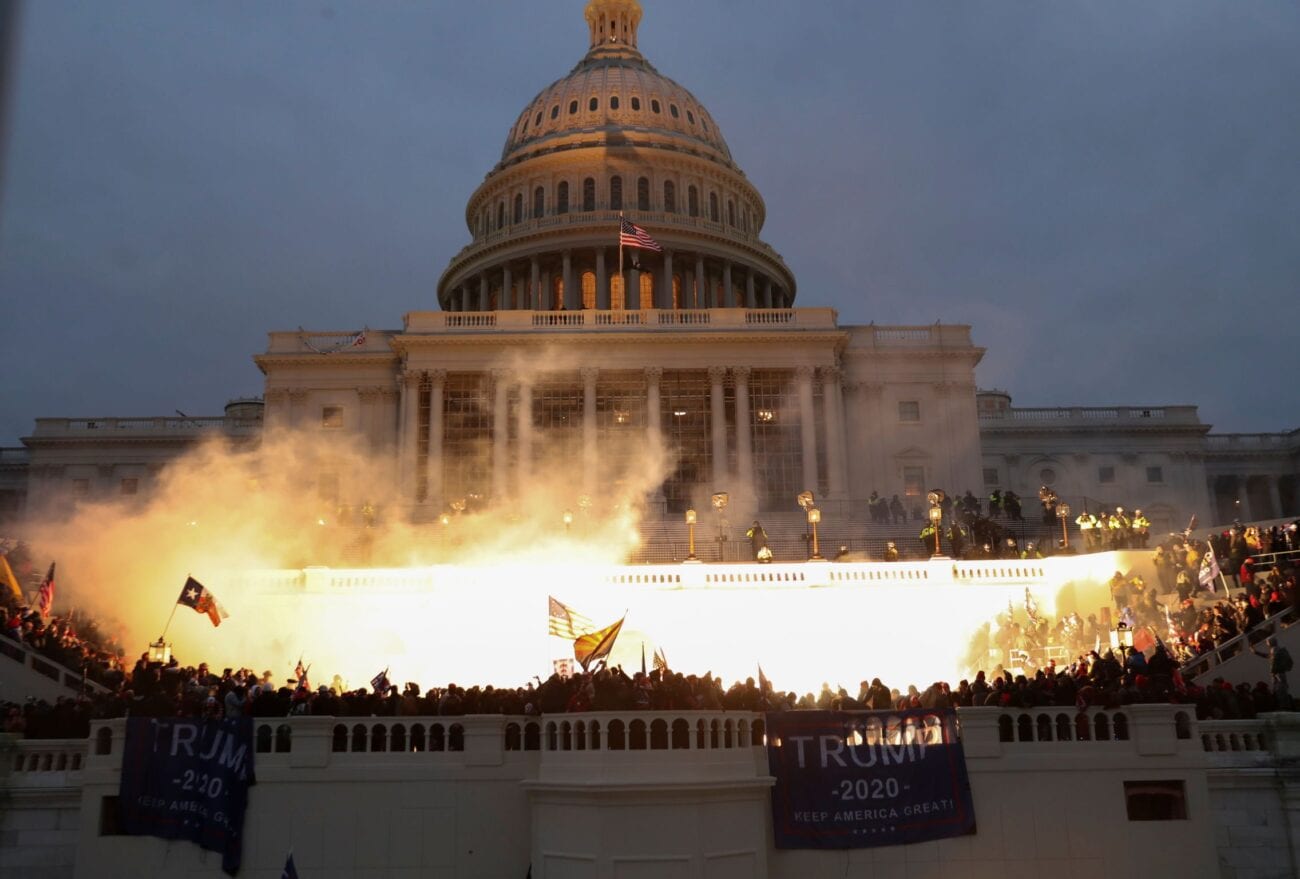 Can the Pentagon put a stop to the Capitol riots? What they can do

Today, Joe Biden was scheduled to be ratified as the president-elect of the United States, a process expected to be more challenging than usual than most years due to Donald Trump’s claims about election fraud. However, the Congress meeting was cut short as Trump supporters stormed the capitol to protest the presidential election results.

These events developed the same day Georgia announced the results of the Senate runoff election where Jon Ossoff & Raphael Warlock, both Democratic candidates, took the two remaining seats. Meanwhile, Congress was debating the results of the presidential election in Arizona.

As chaos unfolds, many wonder why authorities are not taking action to stop the riot. Will the Pentagon step in to stop protesters? Let’s dig in. 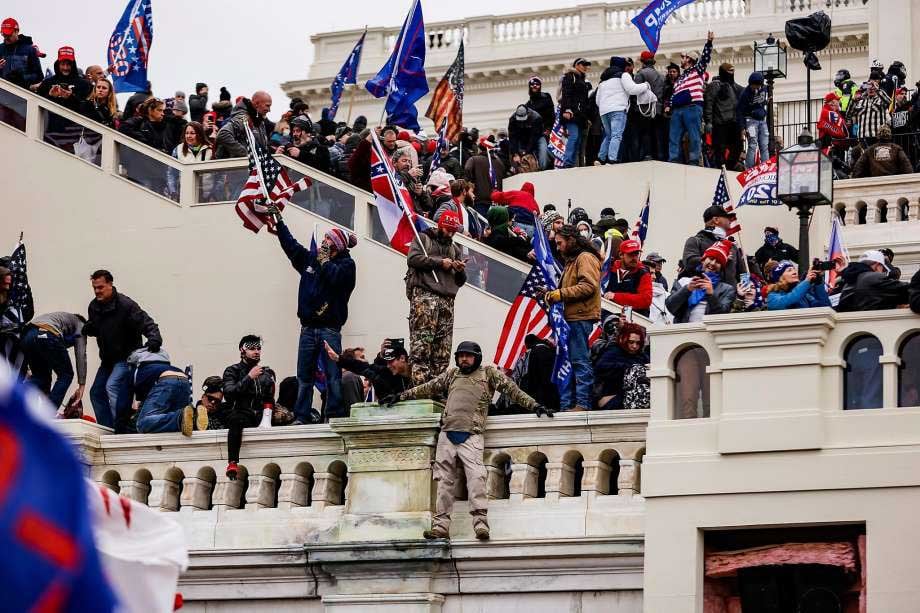 After a heated electoral campaign, Joe Biden was elected as president by the citizens of the United States and the Electoral College was about to certify his win before protesters stepped in.

The election results have been disputed by the current President of the U.S. Donald Trump & his supporters. This election demonstrated a vast shift in results as states usually electing Republican candidates voted for the Democratic party instead.

Consequently, President Donald Trump has alleged that the election was fraudulent and that votes should be audited. Furthermore, Georgia’s runoff Senate elections caused an uproar amongst Trump supporters, which shouldn’t come as a surprise after the Republican Senate candidate Kelly Loeffler claimed she would protest the Electoral College results unless it’s audited.

First time that Capitolio was breached since 1814. pic.twitter.com/2z2YUvqcSb

The ratification, which would take about half an hour under normal conditions, had to be cut short as riots outside the Congress in D.C. started getting out of control. The turning point seemed to be when a woman was shot outside of the Congress as protesters started to fire.

Ever since the riots started, many have wondered why the Pentagon hasn’t deployed the National Guard in D.C.. While everyone was waiting for protesters to be controlled, Joe Biden asked President Donald Trump to go on national TV and ask for an end to the siege. However, Trump only asked protesters to “go home” only after claiming the elections were fraudulent. 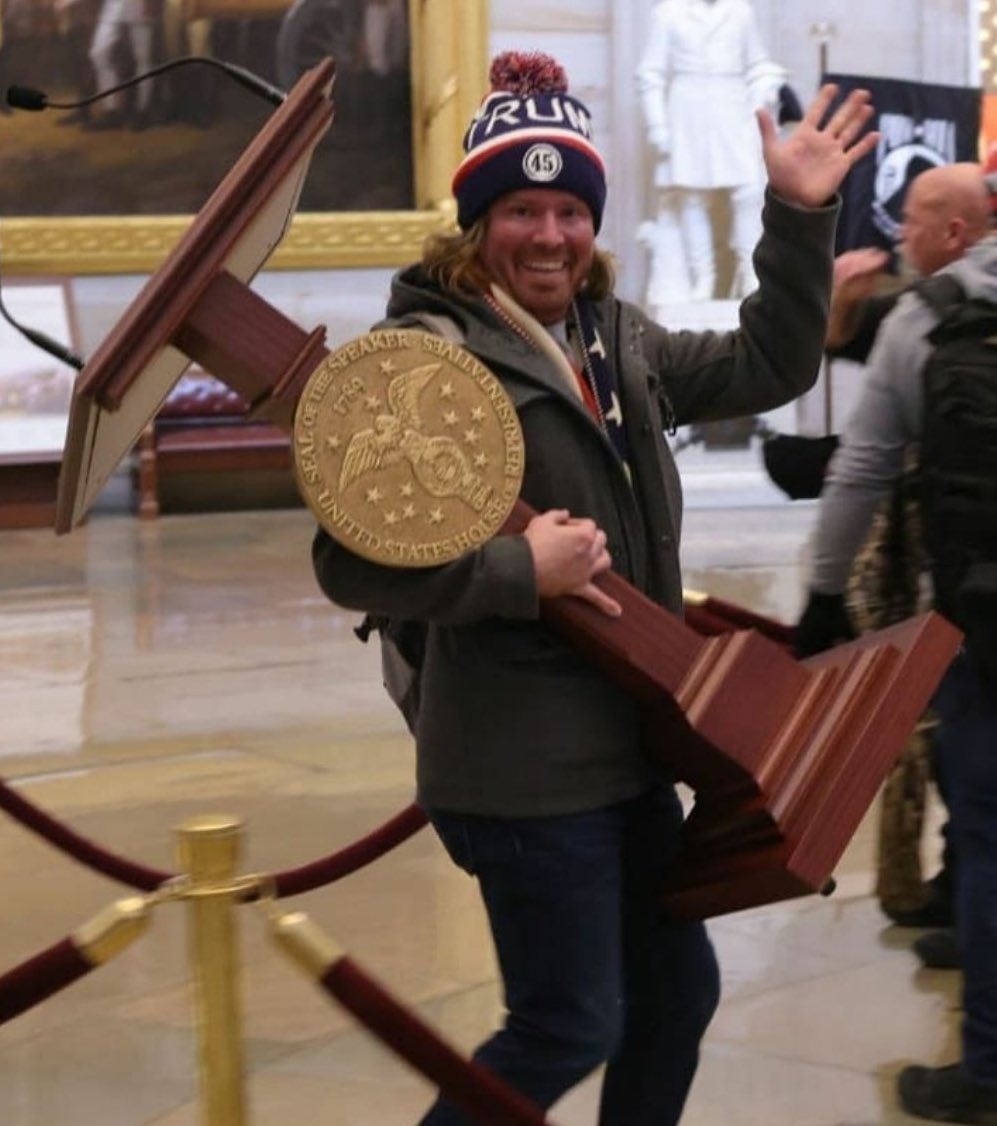 Siege on the Capitol

The protests started getting out of control fast which caused the ratification meeting to be stopped and congressmen were taken to a safe location. Soon, Trump supporters started breaking into the building and vandalizing the place.

As events progressed, images of the breach swarmed the internet. Some of them depicted a man sitting at Nancy Pelosi’s chair with his feet up the desk, and another man taking a podium.

While events unfolded, the police seemed to be unable to keep things under control. As people kept protesting, it became more evident the Pentagon had to urgently step in to contain the riot. 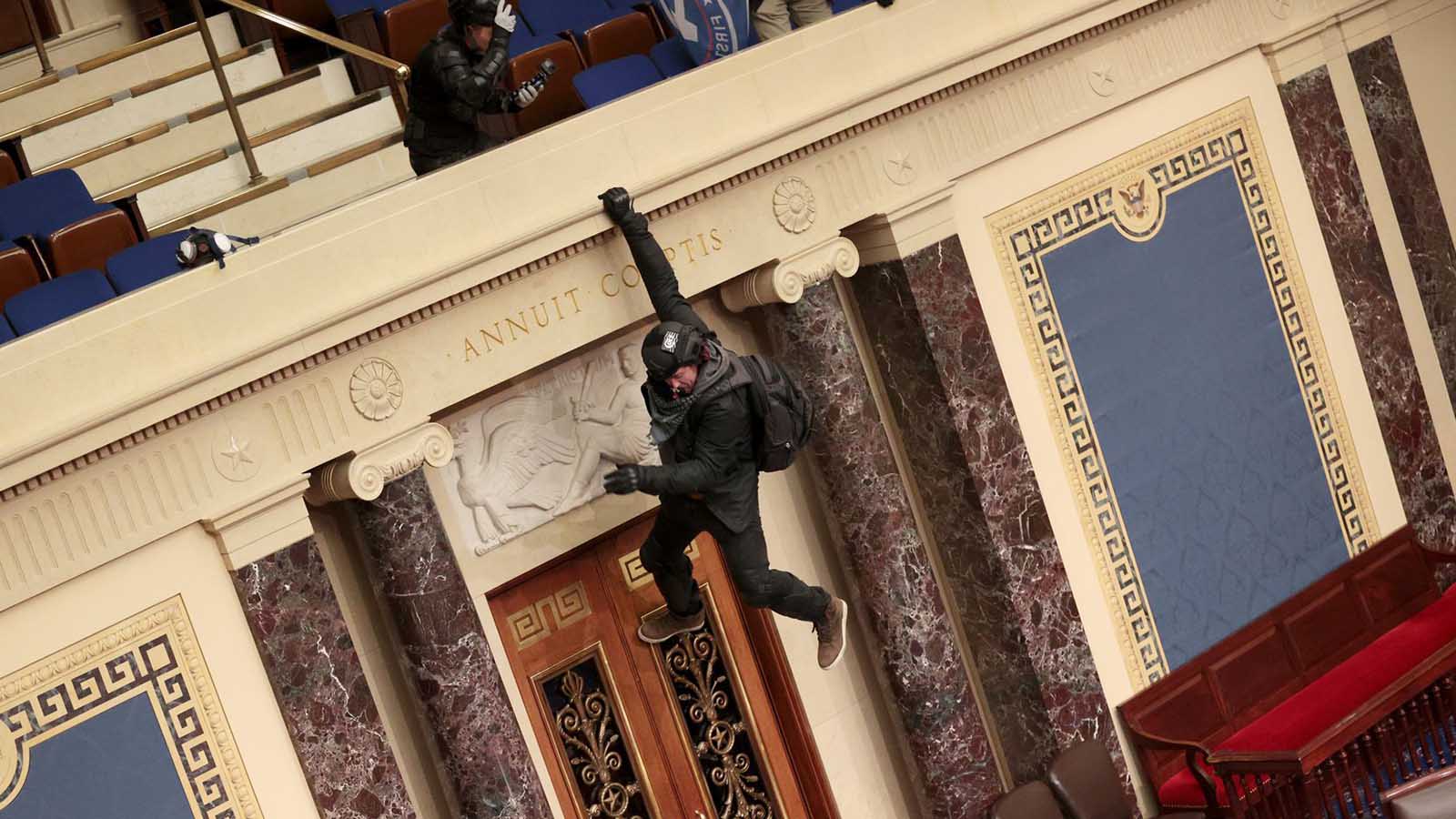 Measures against the insurrection

As the riot began getting out of control, the D.C. Mayor Muriel Bowser asked for another 300 Guardsmen to be deployed to deescalate the situation at the Capitol. However, the Pentagon refused as they feared contact with civilians will result in politicizing the military.

The Pentagon has been heavily criticized for their response to today’s event in contrast with their performance during the protests against Trump back in June. At the moment, the riots seem to be finally under control after the curfew was instated. The Senate is scheduled to resume the ratification process today at 8:00 P.M.