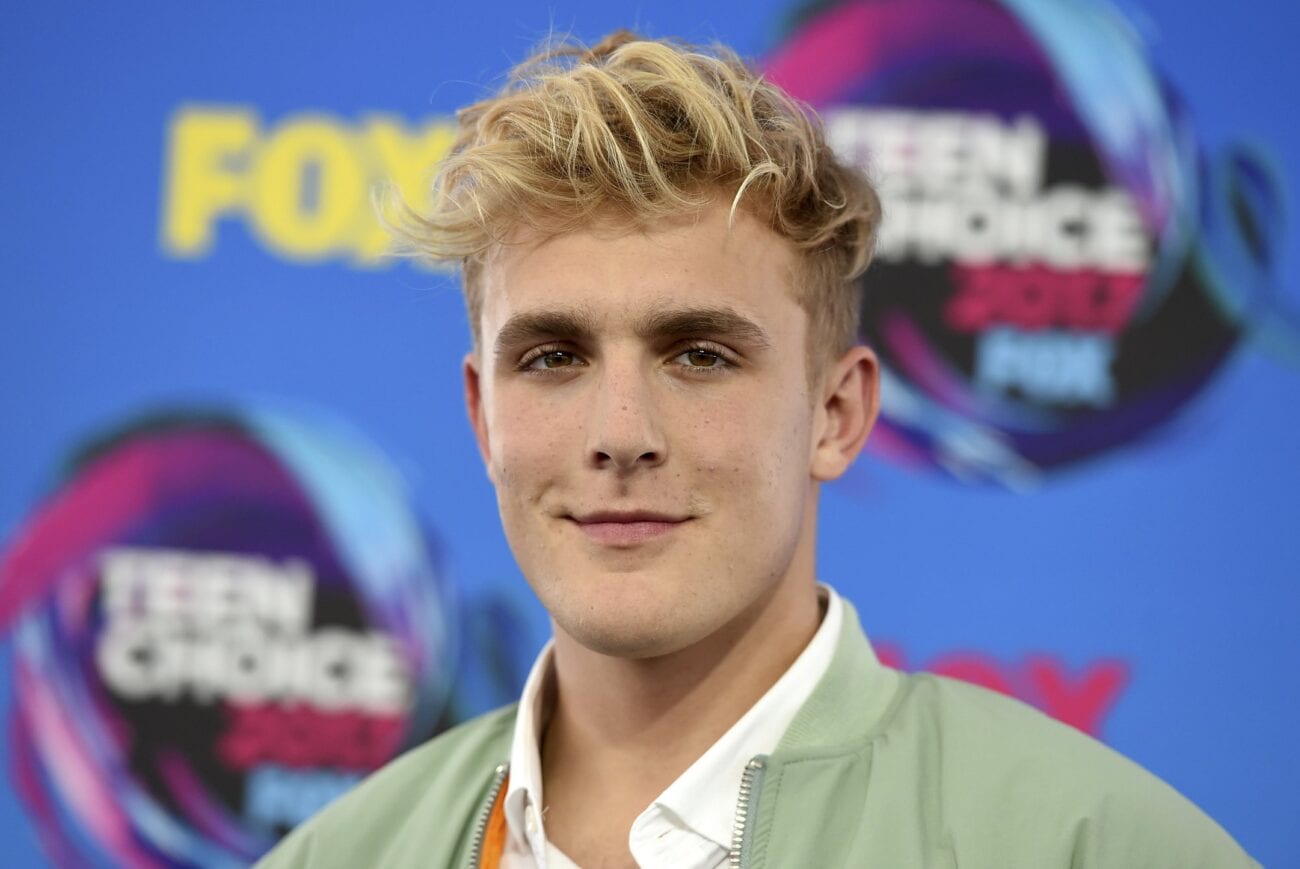 Did Jake Paul sexually assault a Tiktok star at the Team 10 house?

YouTuber & boxer wannabe Jake Paul has been accused of sexual assault by TikTok star Justine Paradise, citing that the assault took place in Paul’s California home, or the Team 10 house during the summer of 2019. Last Friday, the twenty-four-year-old Paradise released a twenty-minute video on her YouTube channel, citing how Jake Paul, also twenty-four, forced her to perform oral sex on him.

Paradise, who impressively has over 524,000 followers on her TikTok page, says she was first introduced to Jake Paul by a mutual friend in June of 2019. She claimed that the two hit it off almost immediately, and began to text and meet up over the course of the next several weeks. Seems innocent enough, right?

However, before entering Paul’s Team 10 home, she disclosed how she was asked to sign a non-disclosure agreement and, until this past month, was under the impression that she wasn’t allowed to talk about the said incident because “if you sign an NDA, you’re signing away your rights to talk about anything basically”. So, just what exactly happened? And, if true, what will become of Jake Paul? Let’s delve into the full story. 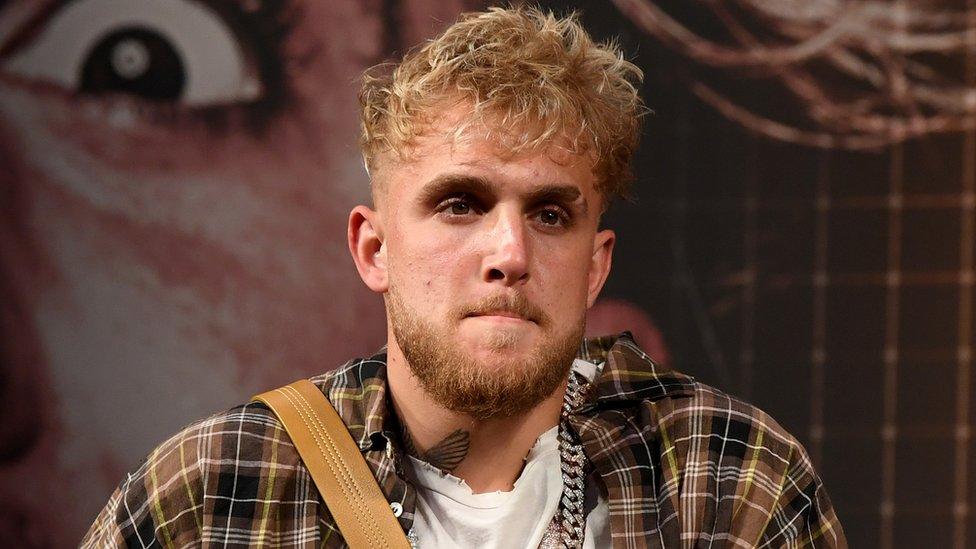 Justine Paradise, who posted an open & emotional video on her YouTube page last Friday told the story behind her allegations against Jake Paul, and stated: “one of those days I was in the studio, some people were recording down there, and Jake pulled me into this little corner area in the studio and started kissing me.” Paradise continued: “I was fine with that. I did think he was cute.”

According to Paradise, Paul took her hand and led the two of them into his Team 10 bedroom, where they continued to kiss and even dance. However, once they got on top of Paul’s bed he began to touch her, in which Paradise removed his hands which upset the YouTube star. “If nothing’s going to happen then what’s the point,” Paradise claims Paul asked her.

“Sex is very special and very important to me,” she explained in her video. “Normally, everybody respects me when I don’t want to do sexual things, so I thought that it was fine if I went in his room. I thought it would be fine to kiss him because I thought he would stop if I didn’t want to do anything else.” Regrettably, things began to escalate according to Paradise’s story. 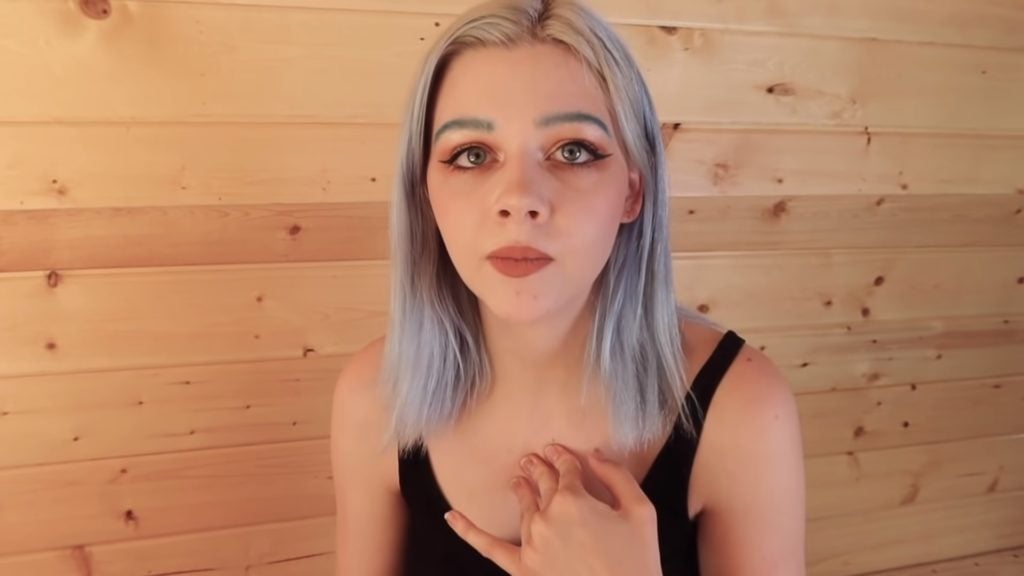 Despite telling Paul “no”, Paradise claims that he continued to lay on top of her and allegedly forced her to perform oral sex on him. “He didn’t ask for consent or anything,” she alleged. “That’s not OK. On no level at all is that OK.” Paradise states that Paul failed to talk to her after the alleged event even though she wished to discuss the incident.

“I never got an apology or anything like that,” she added. “I would have liked to have an apology because that was messed up, and I didn’t want that.”

Paradise concluded her video with the following message: “I know he knows that I didn’t want to do anything sexual with him. I’ve thought about this literally every single day since it happened. But the more and more I think about it, the more I realize, no one can be doing that and think that it’s something right to do.”

What are your thoughts on these allegations by Justine Paradise? Are you a fan of Jake Paul and his Team 10 videos? Does Jake Paul deserve to be canceled, or worse? Comment below and let us know your thoughts.