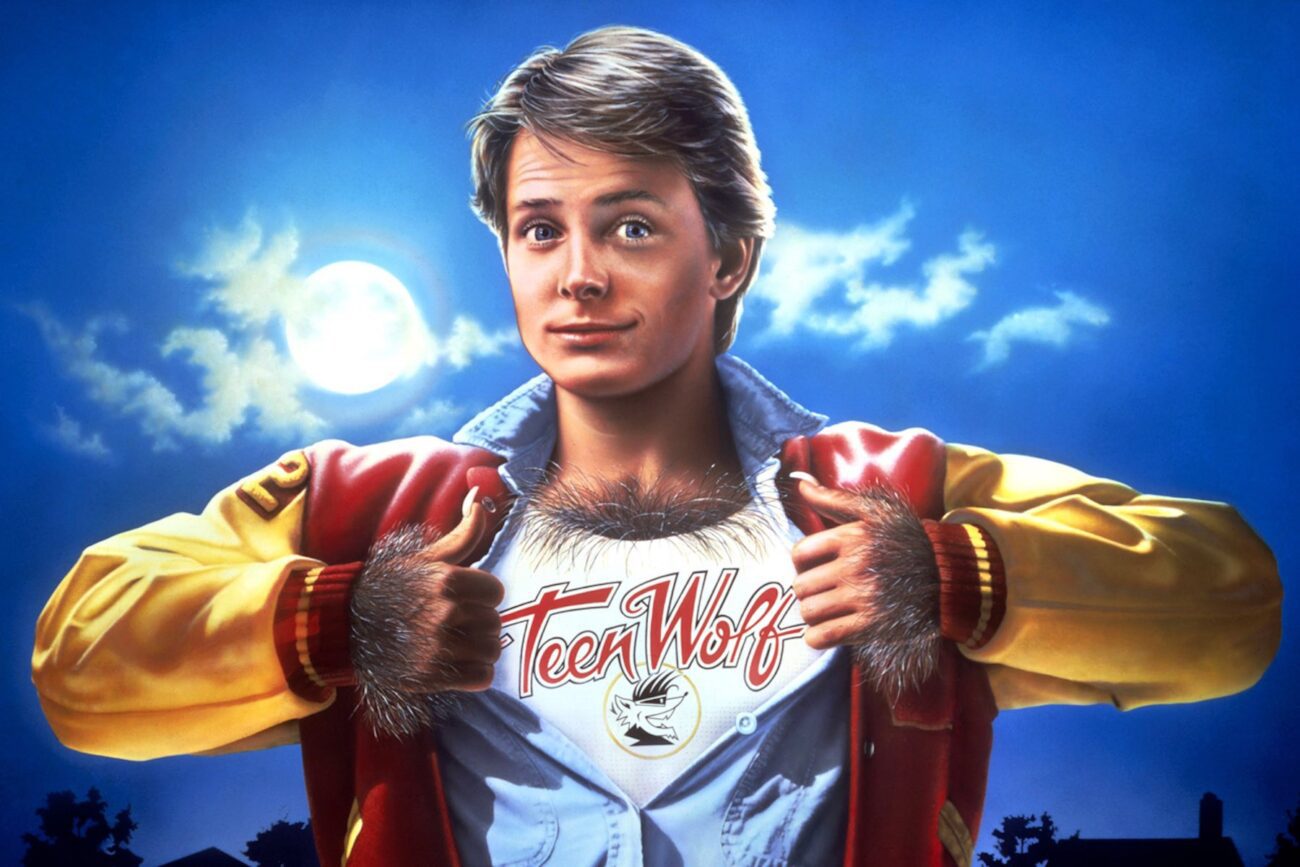 With Halloween right around the corner, people are getting back into spooky movies. Sure, everyone likes horror movies around Halloween, but the season provides another great opportunity to watch all movies with monsters, ghouls, and goblins, even if they aren’t scary. As vampires & werewolves come to mind as the leaves change, movies like Teen Wolf also show up in the noggins of movie fans.

Teen Wolf is a massive cult hit from the 80s, but real 80s movie heads know the flick is only one of several supernatural movies from the iconic decade. Where else do you turn when you want your bizarre otherworldly movies from the time of leg warmers & jerry curls? Fear not, dear reader – we’ve got you covered. We’ve gathered a list of our favorite supernatural 80s movies which might take the crown from Teen Wolf. 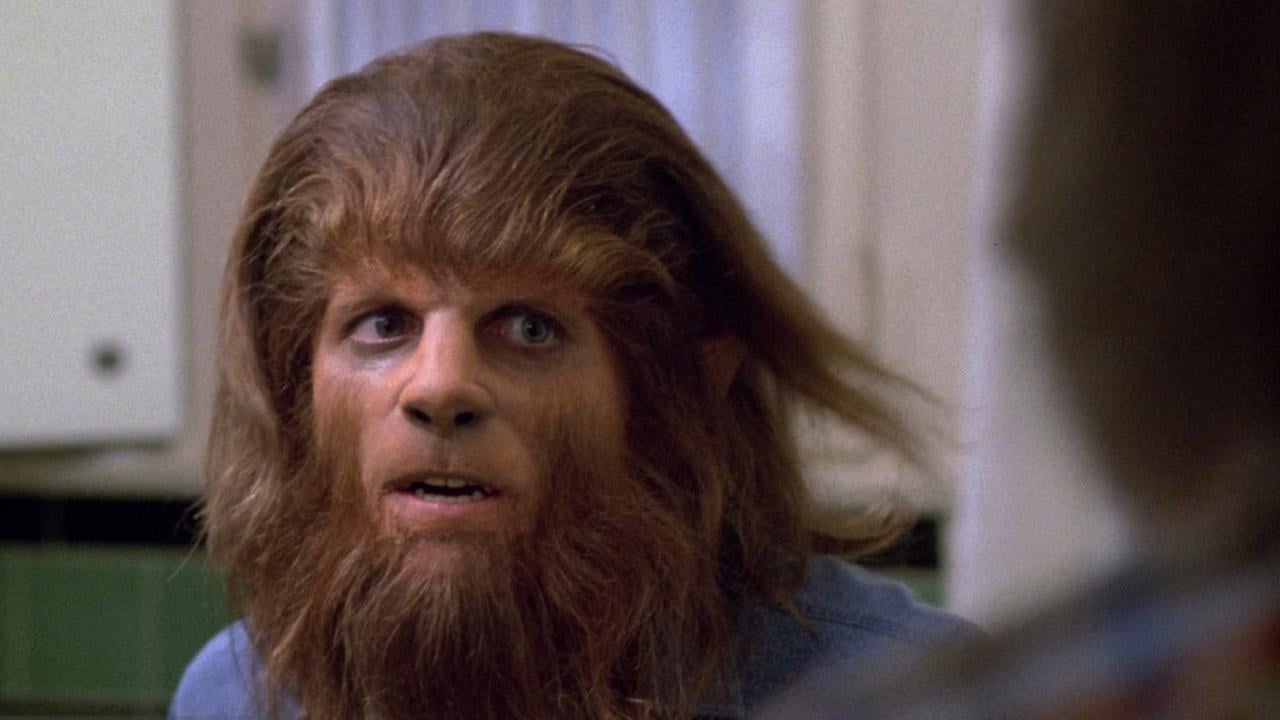 Second only to the Back to the Future franchise, 1985’s Teen Wolf crystallized Michael J. Fox as an 80s teen icon. The fun flick is quintessentially 80s with a capital E, presenting all the earmarks of teen comedies of the time, right down to the classic 80s montage.

The film presents the story of a teen-turned-werewolf alongside the coming-of-age which goes down for every American High Schooler. Teen Wolf is in a category of its own where horror & comedy blend, but there are definitely adjacent flicks from the time period. 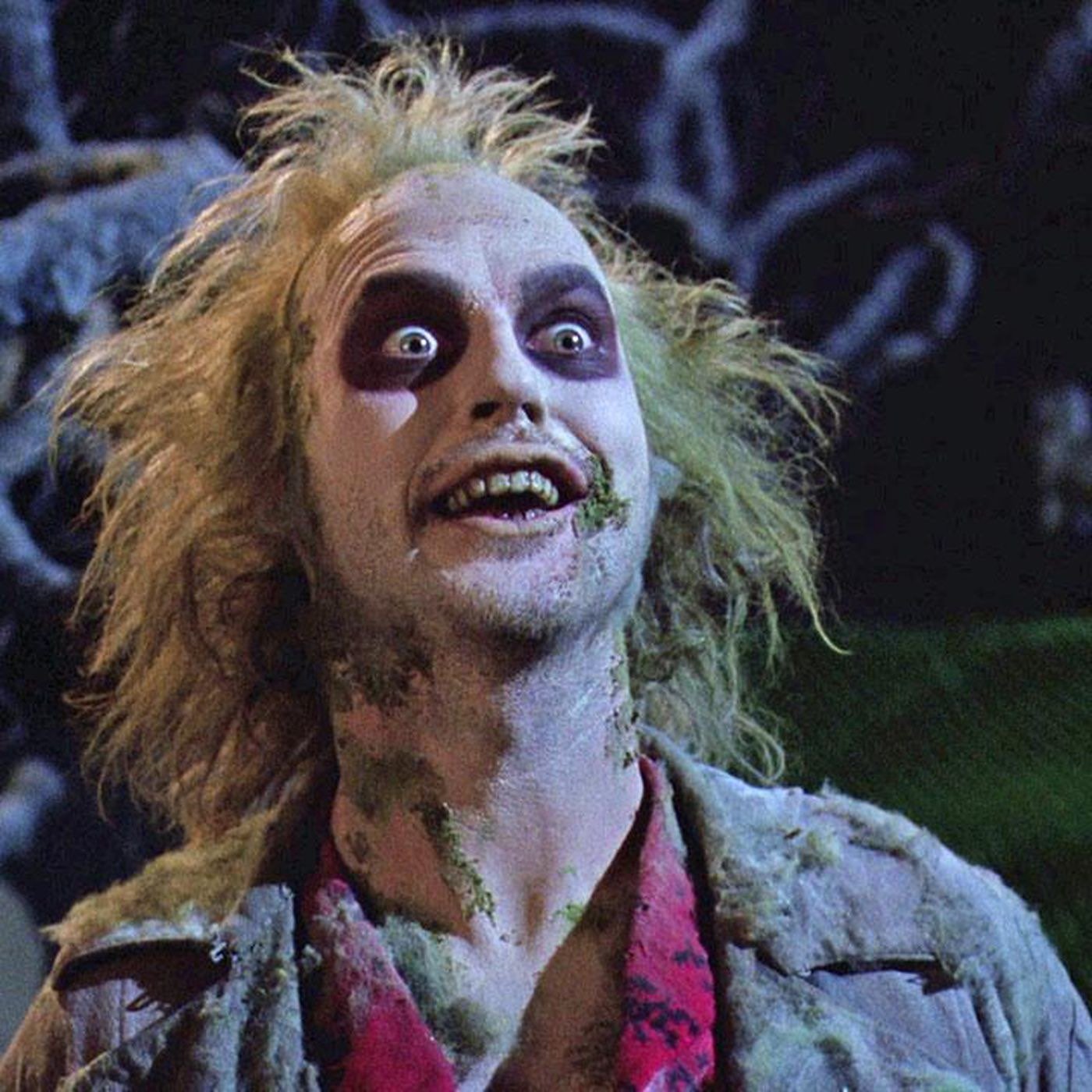 1988’s BeetleJuice may be the most similar 80s supernatural movie to Teen Wolf, vibe-wise. The movie uses the classic characters & spookiness of Halloween, with a continual blast of comedy, thanks to the ghost with the most.

BeetleJuice is, of course, a bit darker than Teen Wolf, but we can expect as much from a Tim Burton picture. BeetleJuice is one of Burton’s biggest successes, as the film allows the director to step away from his moodiness, and let expert entertainers like Michael Keaton & Alec Baldwin go wild. 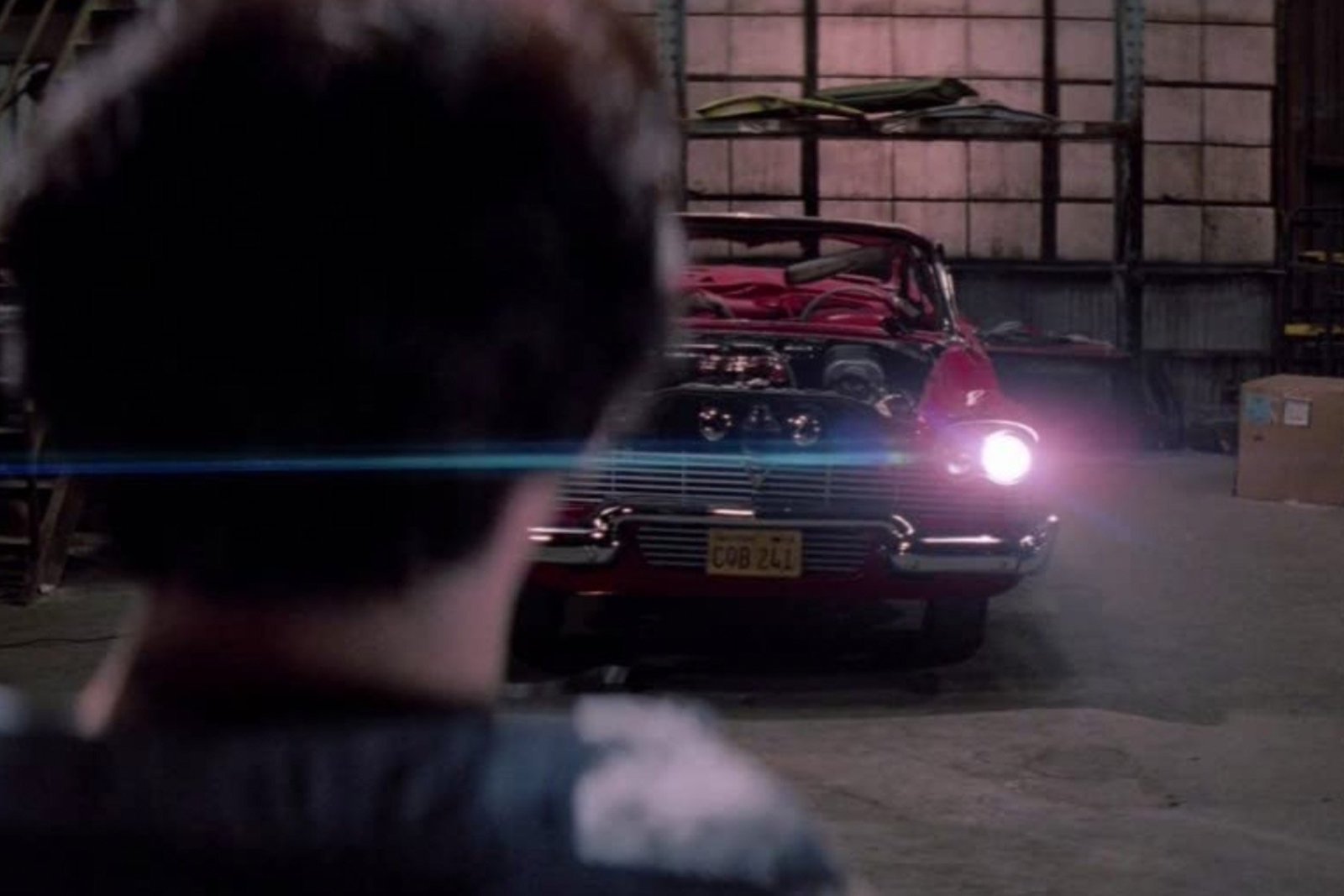 1983’s Christine is much like Teen Wolf, in that it gives audiences an uncommon supernatural story. The movie often gets dismissed, because, at the end of the day, the movie’s about an evil car.

But is Christine good? Even great? Let’s see – story by Stephen King, directed by John Carpenter? Yeah, that checks out. Christine is a blast thanks to two of the greatest American storytellers we’ve ever been gifted with. Don’t knock Christine ‘till you try it. 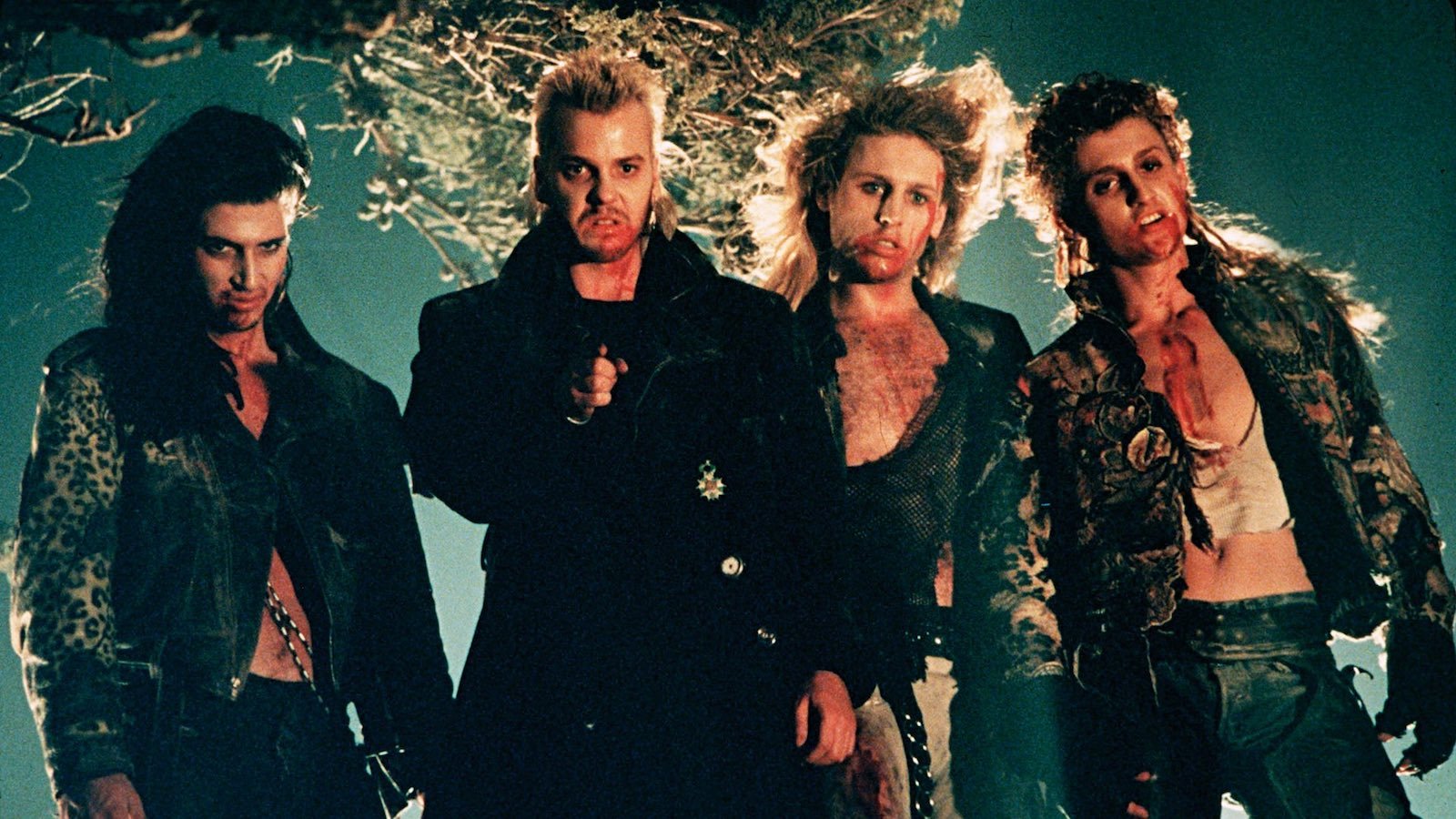 1987’s The Lost Boys may not come immediately to mind when you think of vampire movies, but the movie should. One of Joel Schumacher’s greatest successes, The Lost Boys tells an updated vampire story through the world of California high school teens, and definitely hits the mark.

The film is an 80s time capsule, to be sure, but the feel of the movie is unique and when hairstyles aren’t put on display, The Lost Boys feels timeless. Before 24 was a thing, Kiefer Sutherland made sure audiences would remember him in The Lost Boys, and we haven’t forgotten since. 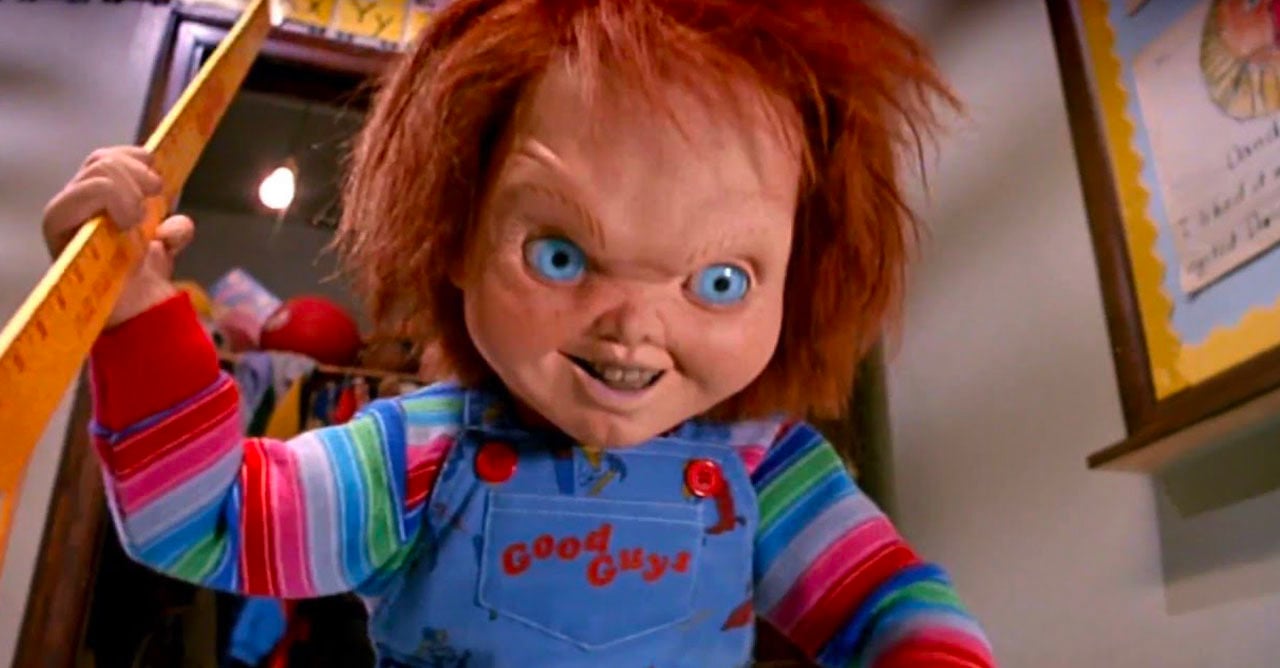 1988’s Child’s Play is in Teen Wolf’s wheelhouse in that the movie tells kind of a goofy story featuring typically scary supernatural elements. However, Child’s Play is intended to be scary. Chucky brings moments of terror thanks to his grizzly voice, but when all is said & done, Child’s Play tells the tale of a talking doll coming to life.

Child’s Play sparked a flood of films and a killer franchise that horror movie fans love for its kitsch, style, and sheer fun. Chucky is an icon for Halloween, and Child’s Play started the crazy journey which had us all giving the toy aisle a second glance.

What’s your favorite supernatural horror movie from the 80s? Sound off in the comments below!