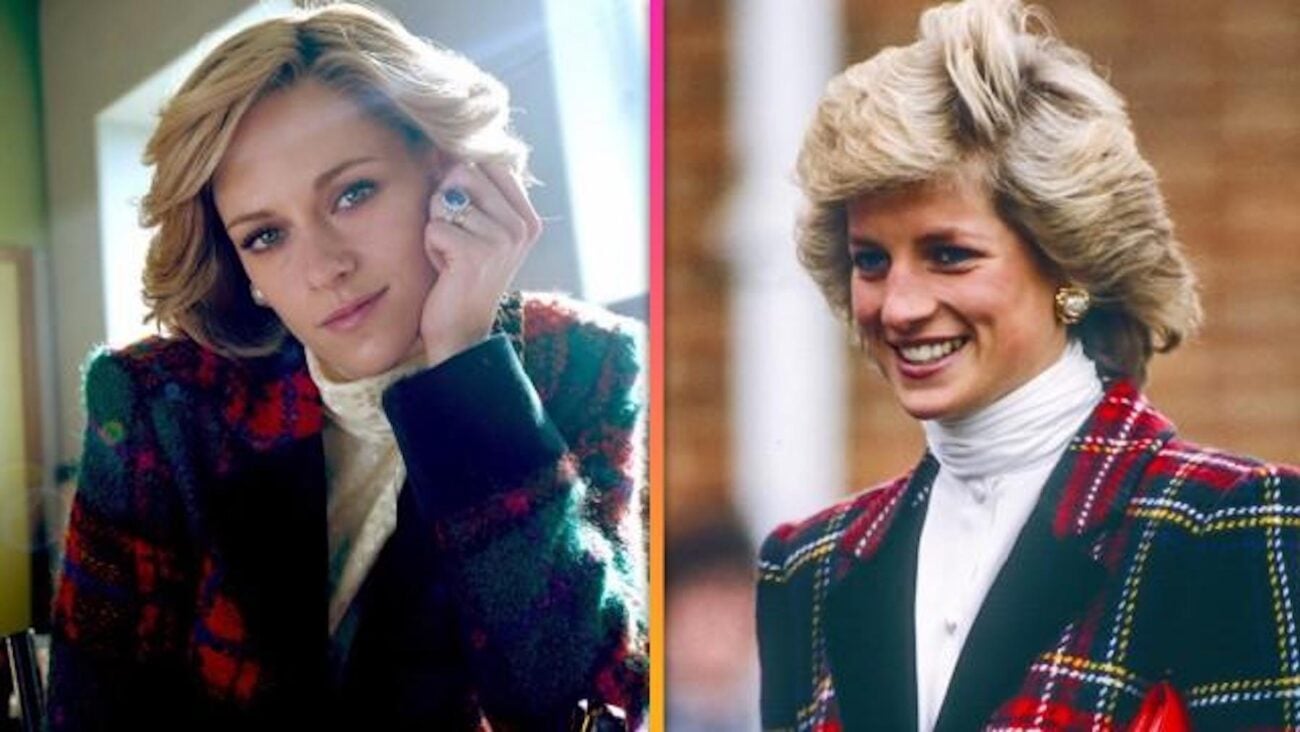 The life of Princess Diana has fascinated people for decades. It’s the tragedy, the glamour, and that she escaped the life of the royal family years before her youngest son would do so with his own wife. In the new movie starring Kristen Stewart, Spencer, we see a young Diana at a pivotal moment in her own life. Over the course of a weekend, she decides to leave the royal family and divorce Prince Charles.

We’ve seen one official image of Kristen Stewart in the new movie. Another, however, was released. And, honestly, it’s uncanny how much she looks like the late Princess Diana in these images. The casting here was really impeccable, we’d really have to give Spencer that. 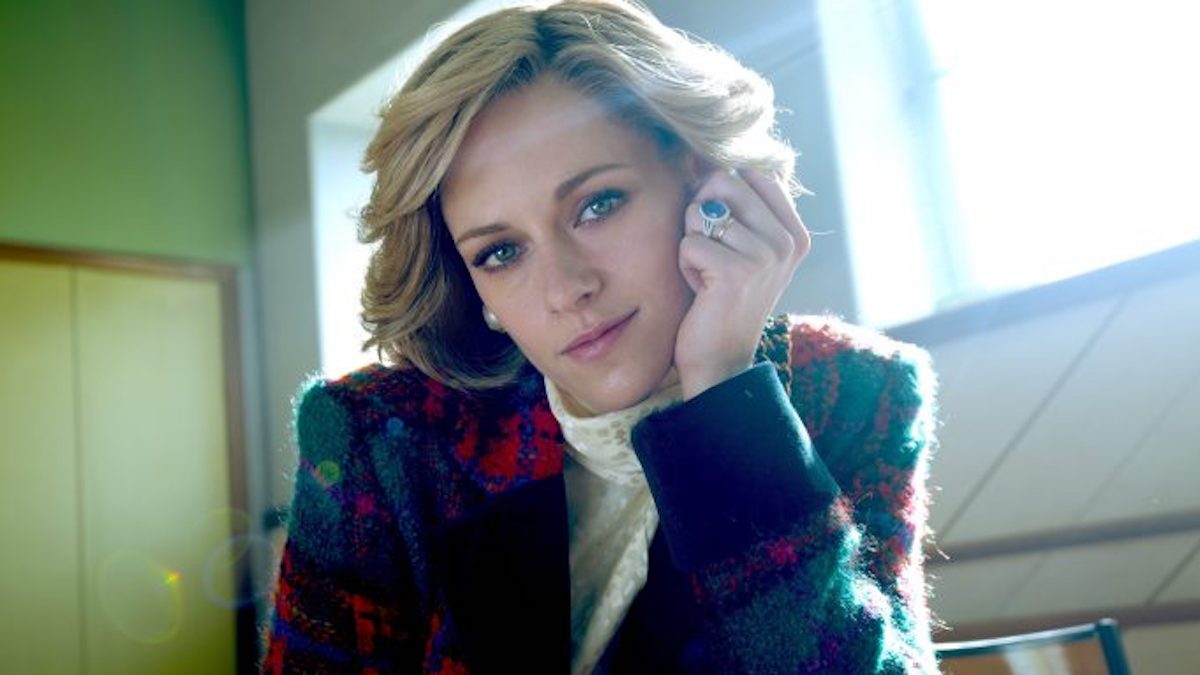 What is Kristen Stewart’s new movie about?

Honestly, it’s pretty much what we said earlier. Spencer takes place over a Christmas weekend at the Sandringham estate in Norfolk with the royal family. It’s here where Diana decided to leave Prince Charles and the royal life. What took place over the course of that weekend? What led Princess Diana to that breaking point in her life to leave the royal family? A lot, apparently.

Spencer was written by Stephen Knight, whose credits include Peaky Blinders. Pablo Larrain, best known for his film Jackie, will direct the film. Starring opposite Stewart’s Princess Di is Jack Farthing (Poldark) as Prince Charles. Rounding out the rest of the cast are Timothy Spall (Mr. Turner), Sally Hawkins (The Shape of Water), and Sean Harris (Mission: Impossible – Fallout).

Juan de Dios Larraín (Jackie) for Fabula Films, Jonas Dornbach and Janine Jackowski (Toni Erdmann) for Komplizen Film and Paul Webster (Atonement) for Shoebox Films are all set as producers for Spencer. The film has recently moved to the UK in order to finish the final stretch of filming, but much of the production has taken place in Germany. 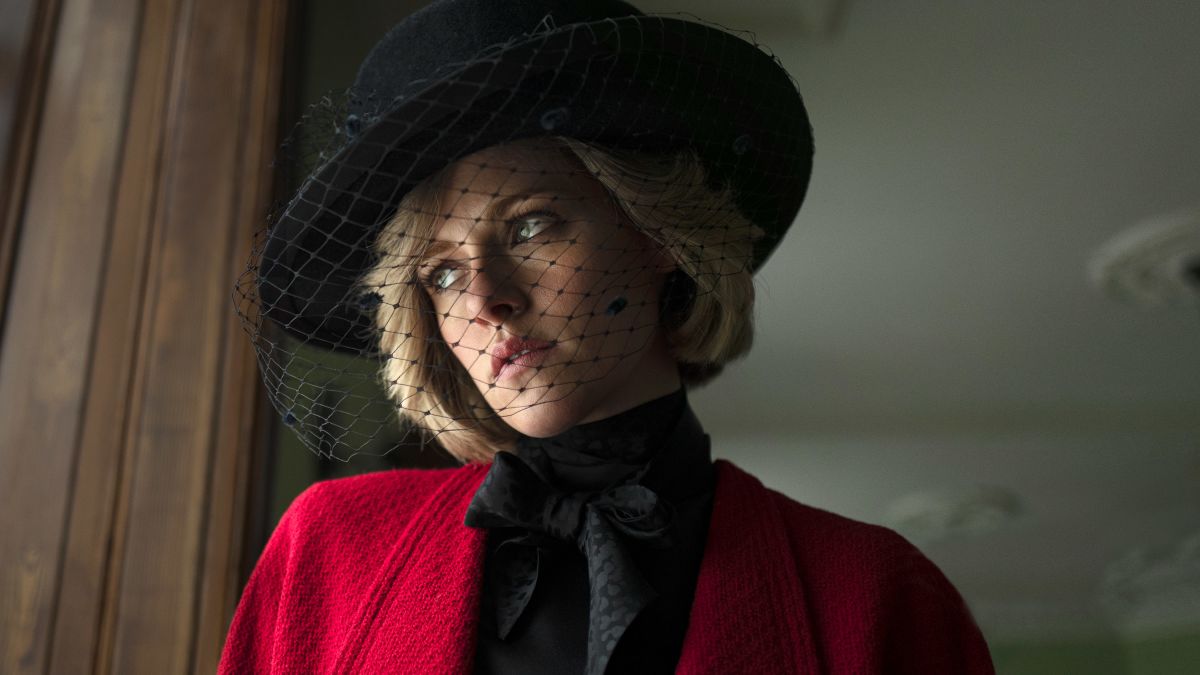 What can we expect from Kristen Stewart’s new movie?

Kristen Stewart has been focused largely on her work in indie films in recent years. No doubt trying to escape the bigger franchises that dominated her life after starring in the Twilight franchise back in the day. For the most part, she has definitely proven her chops as an actress. Showing that with good material, she can be a very excellent actress, but we all know Twilight is not Shakespeare.

Not only is Spencer the sort of fare that Stewart has been drawn to in recent times. This could be the big movie that gets her some deserved attention during awards season. Playing famous figures doesn’t always get you those big awards. But this intimate portrayal of the beloved late Princess Diana at the biggest turning point of her life? You couldn’t get a better sort of film for awards season, in our opinion.

Added to Meghan Markle & Prince Harry’s bombshell interview about why they left the royal family? It’s honestly prime time for Spencer to come out. With people online and Prince Harry himself drawing parallels for how Markle was treated to how Diana was treated back in the day. 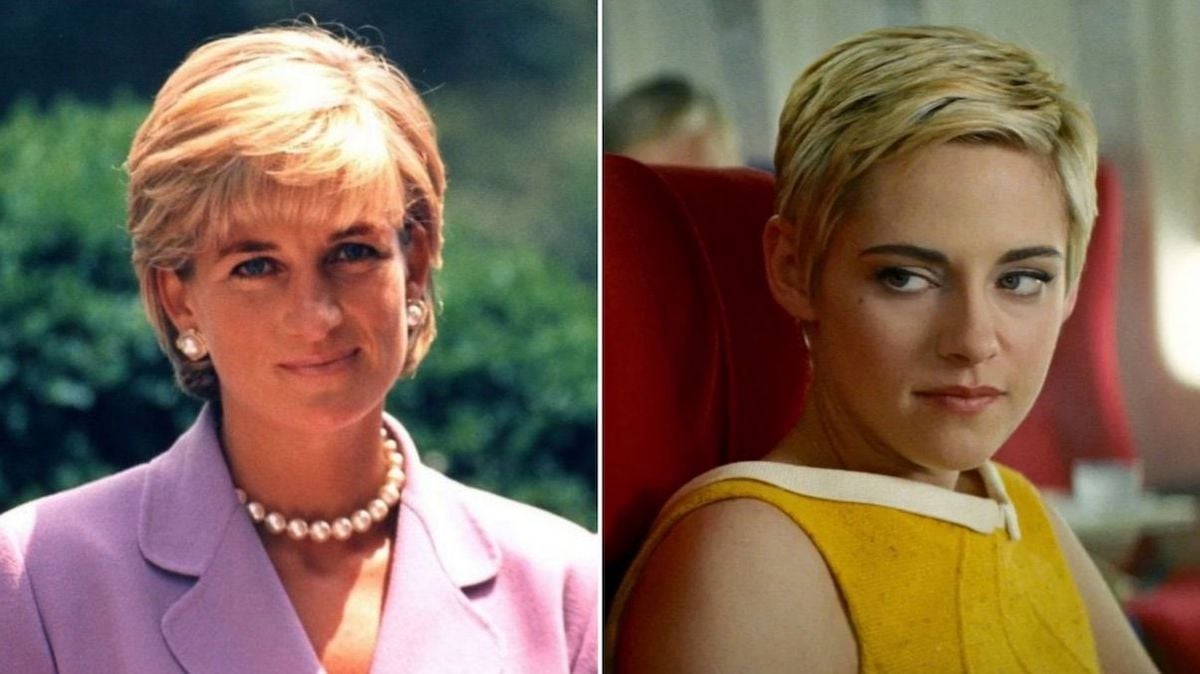 Not really. No release date has been given at this time for Spencer. Which is probably for the best given COVID and that film festivals are still keeping things on the DL for now. We’re going to guess a late 2021 release date or sometime in 2022, but really? It’s all up in the air at this point. Though, based on how good Kristen Stewart looks in these set photos? We think this will be great for her career.