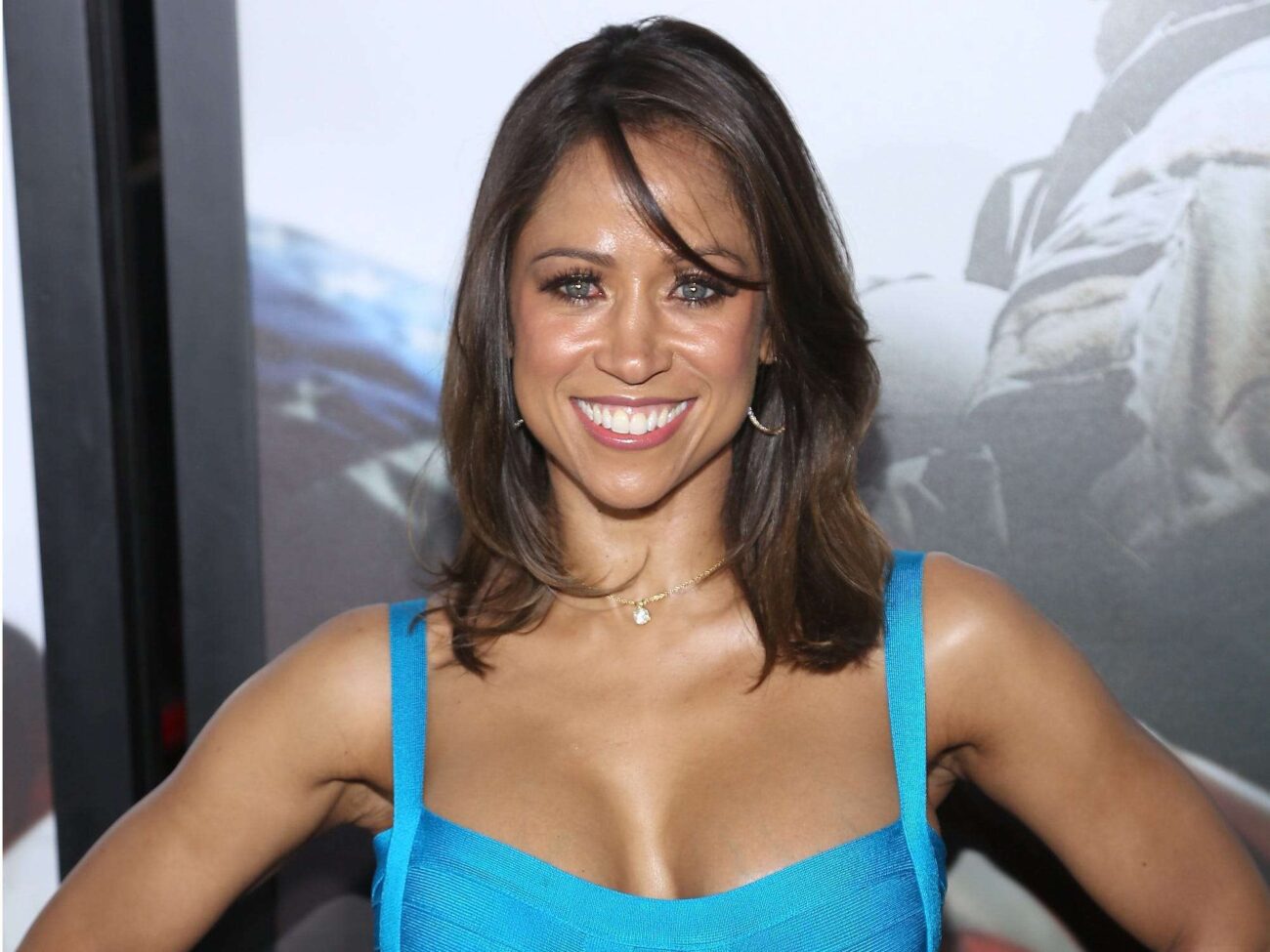 Clueless actress Stacey Dash, who has gotten a lot of publicity lately due to her controversial conservative beliefs, has announced that she is “quitting” politics. The Fox News personality blamed her arrogance and pride for over-the-top offensive comments. So what exactly led her to this surprising career move? 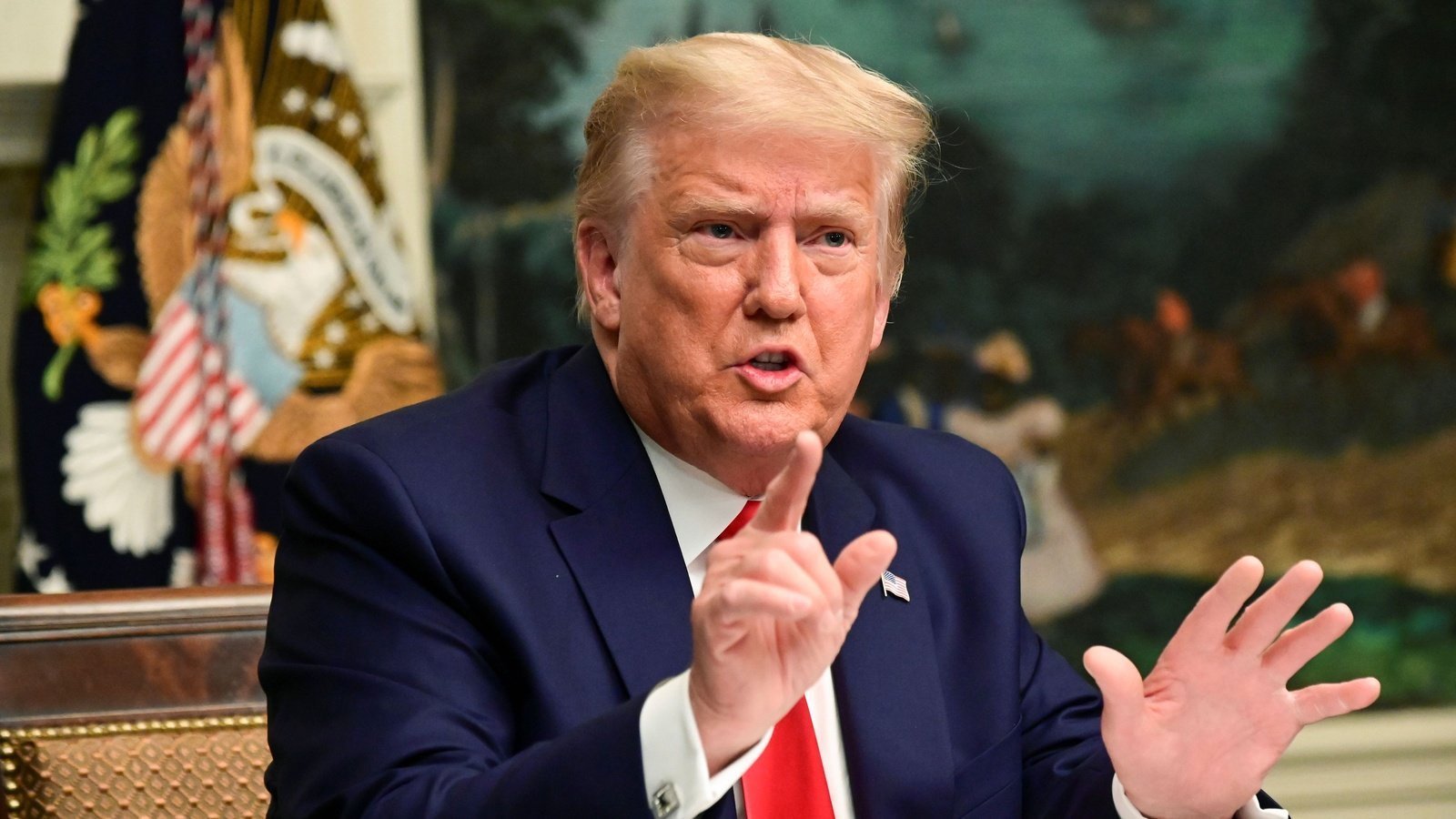 For much of his presidency, Stacey Dash was one of former-President Donald Trump’s biggest cheerleaders. After the 2017 neo-Nazi rally in Charlottesville, Virginia, Trump publicly stated that there were “very fine people on both sides”, and Dash backed this statement.

The Clueless star also supported Trump’s claims that Mexican immigrants were criminals, rapists, and drug smugglers, as well as his call to end Black History Month. In 2016, however, Dash’s comments took her too far, when she claimed that former-President Barack Obama “didn’t give a s**t” about terrorism. Fox News subsequently fired her. 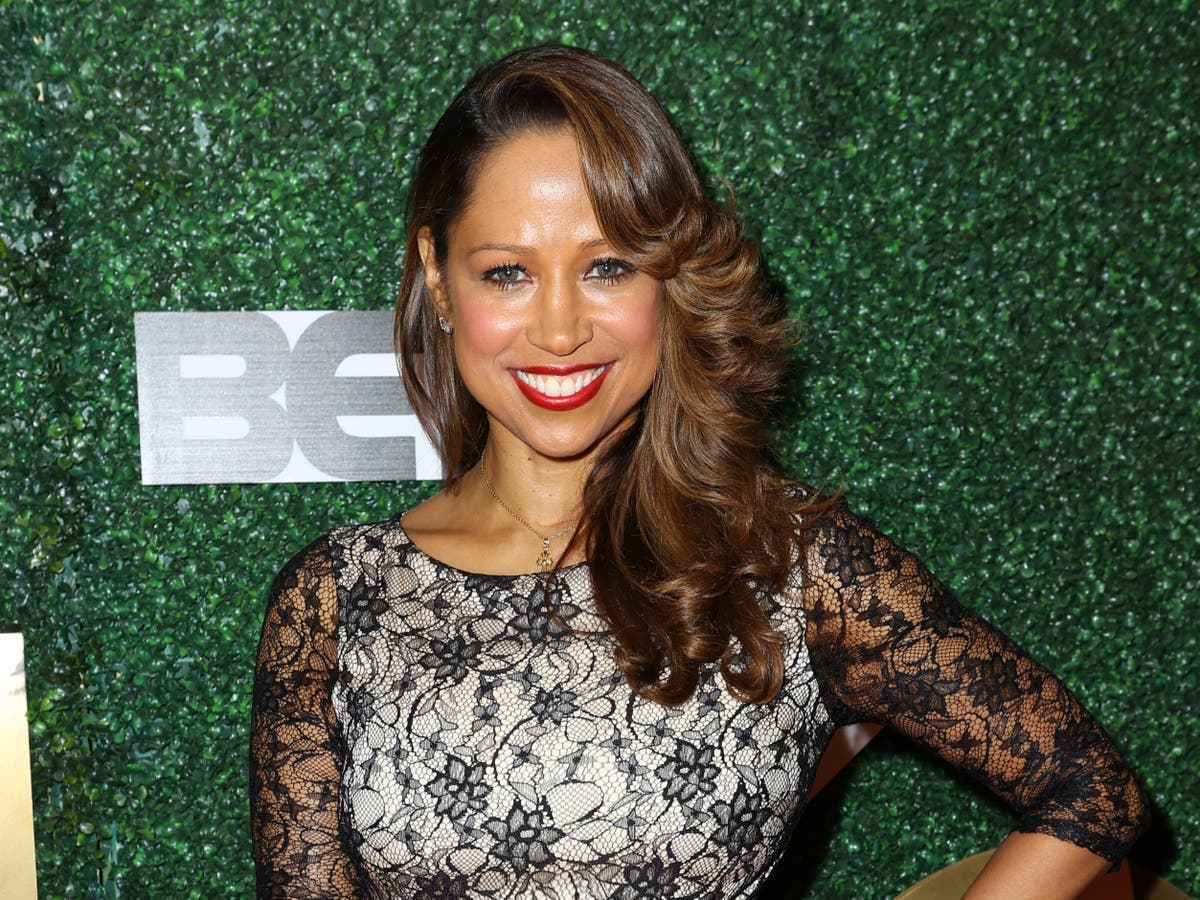 Thoughts on the Capitol riots

In an interview with DailyMailTV, Stacey Dash shocked the world by revoking her support for former-President Donald Trump. When asked about the Capitol riots on January 6th, the Clueless star called them “appalling and stupid” which is a far cry from Trump’s remarks, which, to some viewers, seemed to applaud the inciters.

“I think the Capitol Riots were appalling,” Dash said. “When that happened I was like ‘Ok, I’m done. I’m truly done.’ Because senseless violence of any kind I denounce. What happened on January 6 was just appalling and stupid.” 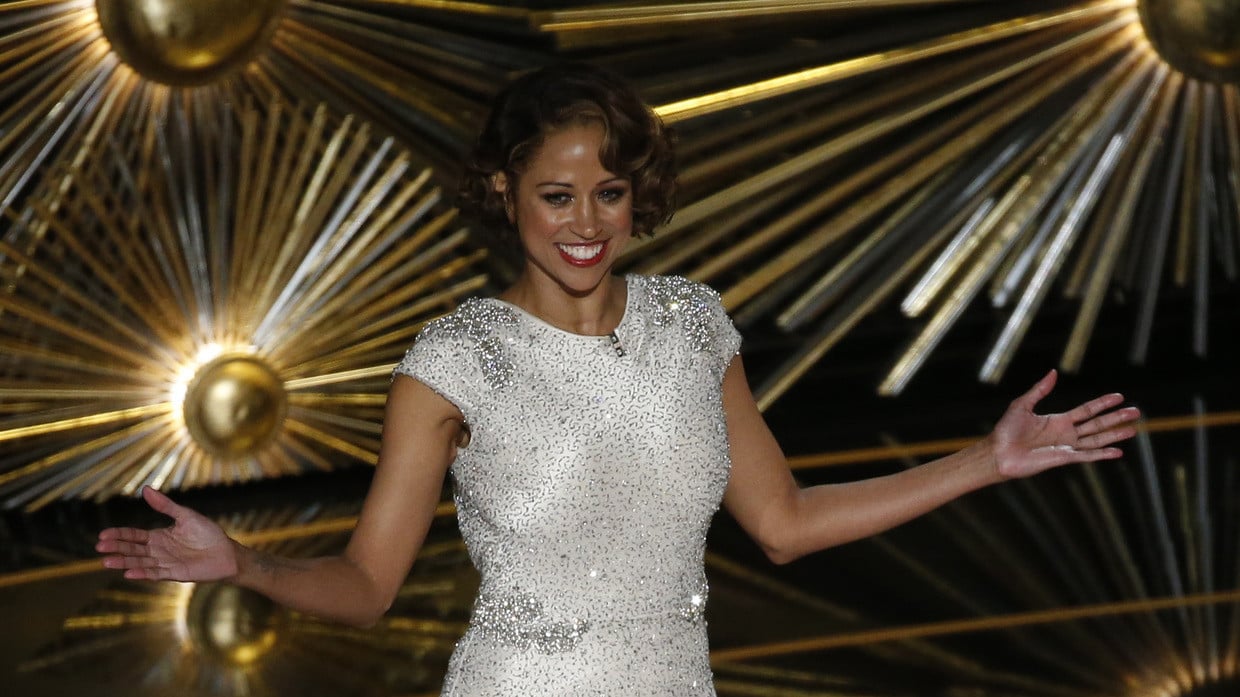 In her interview with DailyMailTV, Stacey Dash offered something of an explanation for the controversial statements she made in the past. “I’ve lived my life being angry which is what I was on Fox News,” she explained. “I was the angry, conservative, Black woman. And at that time in my life it was who I was.”

The Clueless star recalled the incident of 2016, explaining: “I realized in 2016 that anger is unsustainable and it will destroy you. I made a lot of mistakes because of that anger.” She also remarked on her controversial alliance to former-President Donald Trump. “As far as [Trump’s] concerned, he is not the president. We have a new president.” 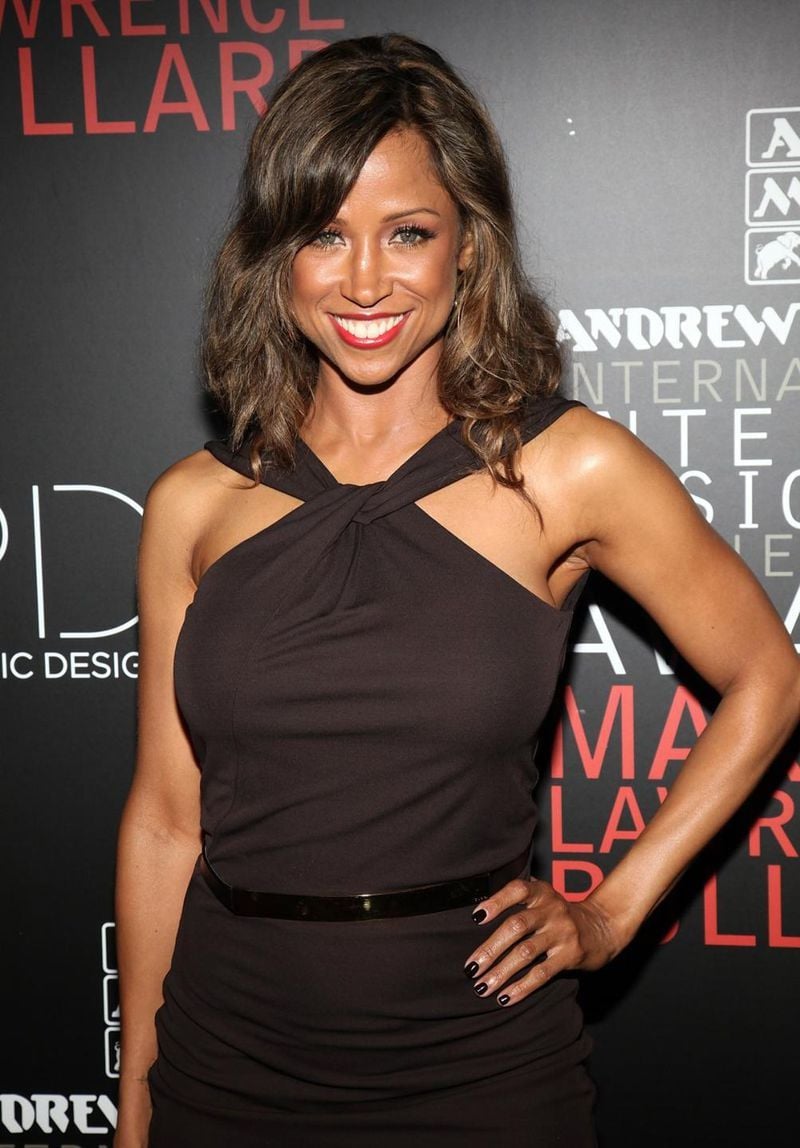 Stacey Dash also took the opportunity to apologize for the hurt she might have caused due to her extreme actions and comments. “There are things that I am sorry for,” she admitted. “Things that I did say, that I should not have said them the way I said them. They were very arrogant and prideful and angry. And that’s who Stacey was, but that’s not who Stacey is now.”

She added: “Stacey’s someone who has compassion, empathy. God has forgiven me, how dare I not forgive someone else. I don’t want to be judged, so how I judge anyone else. So if anyone has ever felt that way about me, like I’ve judged, that I apologize for because that’s not who I am.” 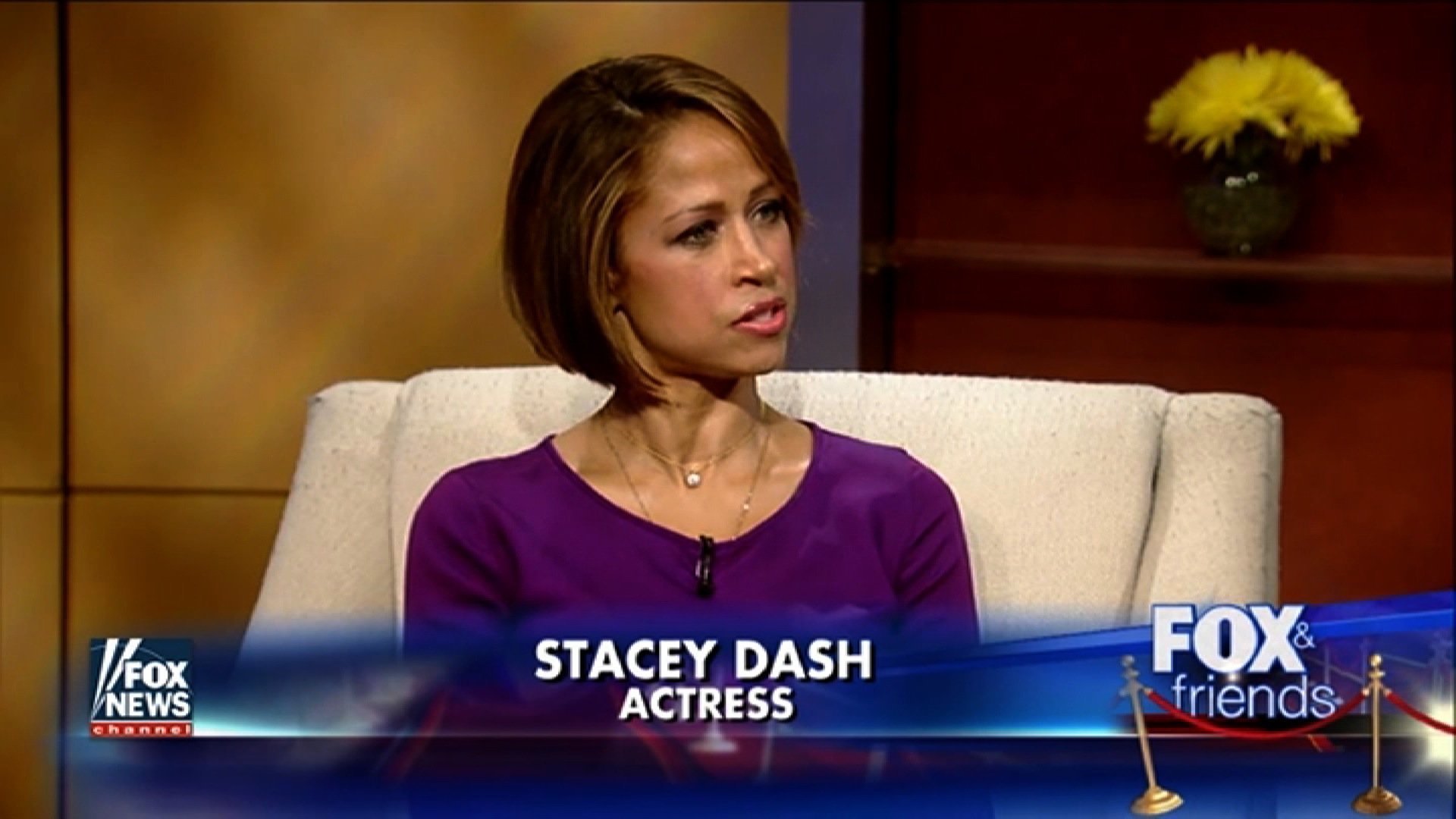 Does she regret working at Fox?

When asked by DailyMailTV if she regrets associating with the conservative news outlet, Stacey Dash replied: “I’m not a victim of anyone. Working for Fox at that time, that was my job. I did my job from the place I was at. Stacey now would never work at Fox, would never work for a news network or be a news contributor.” 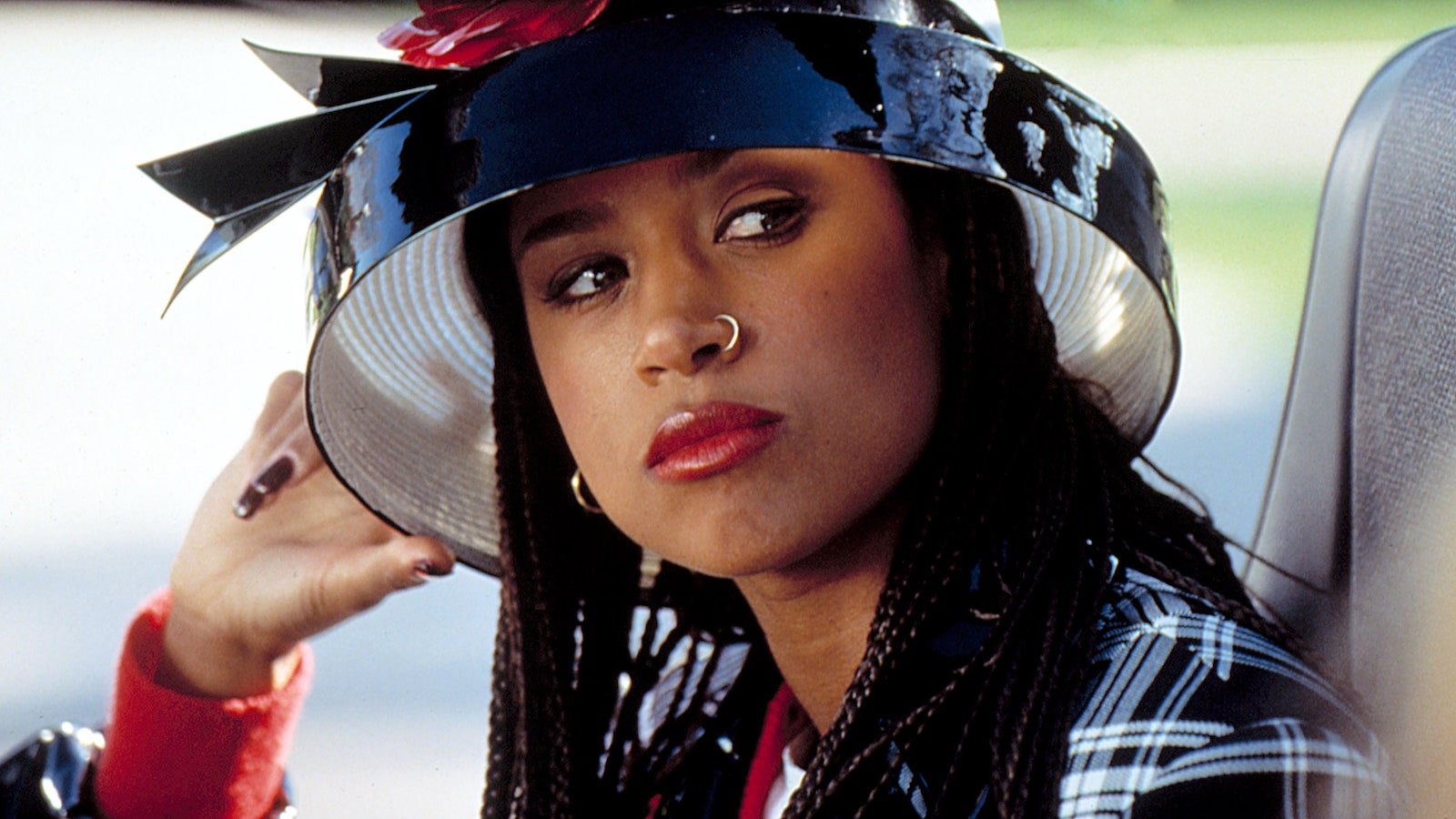 What’s next for Stacey Dash?

Despite renouncing her previous mega-conservative comments, Stacey Dash is planning on continuing starring in political films. She is slated to star as a doctor in a new movie called Roe v. Wade that is unambiguously anti-abortion.

However, Dash blames this, in part, on the fact that a lot of people won’t hire her in Hollywood because of her political past. “I’ve been basically blacklisted,” she explained. “Being a Black conservative is not easy.”