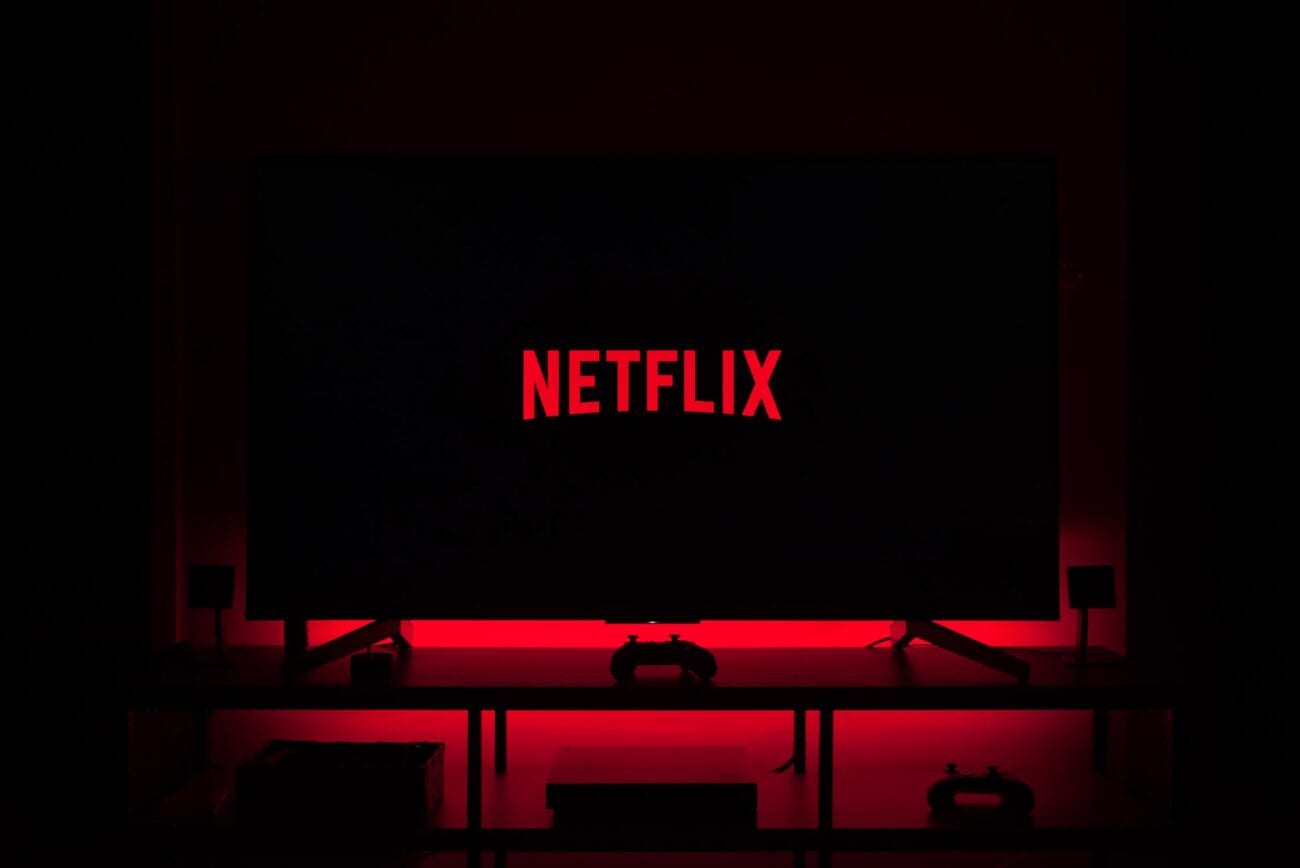 Don’t look behind you: Watch these spooky horror movies on Netflix

Simply because it’s June doesn’t mean that the need for a good scare where everything is mostly resolved at the end, isn’t needed. Sure these are frightening times. For a horror fan, however, nothing is better to beat back the constant gnawing existential dread than a good scary movie. Netflix horror movies are aplenty on the streaming service. 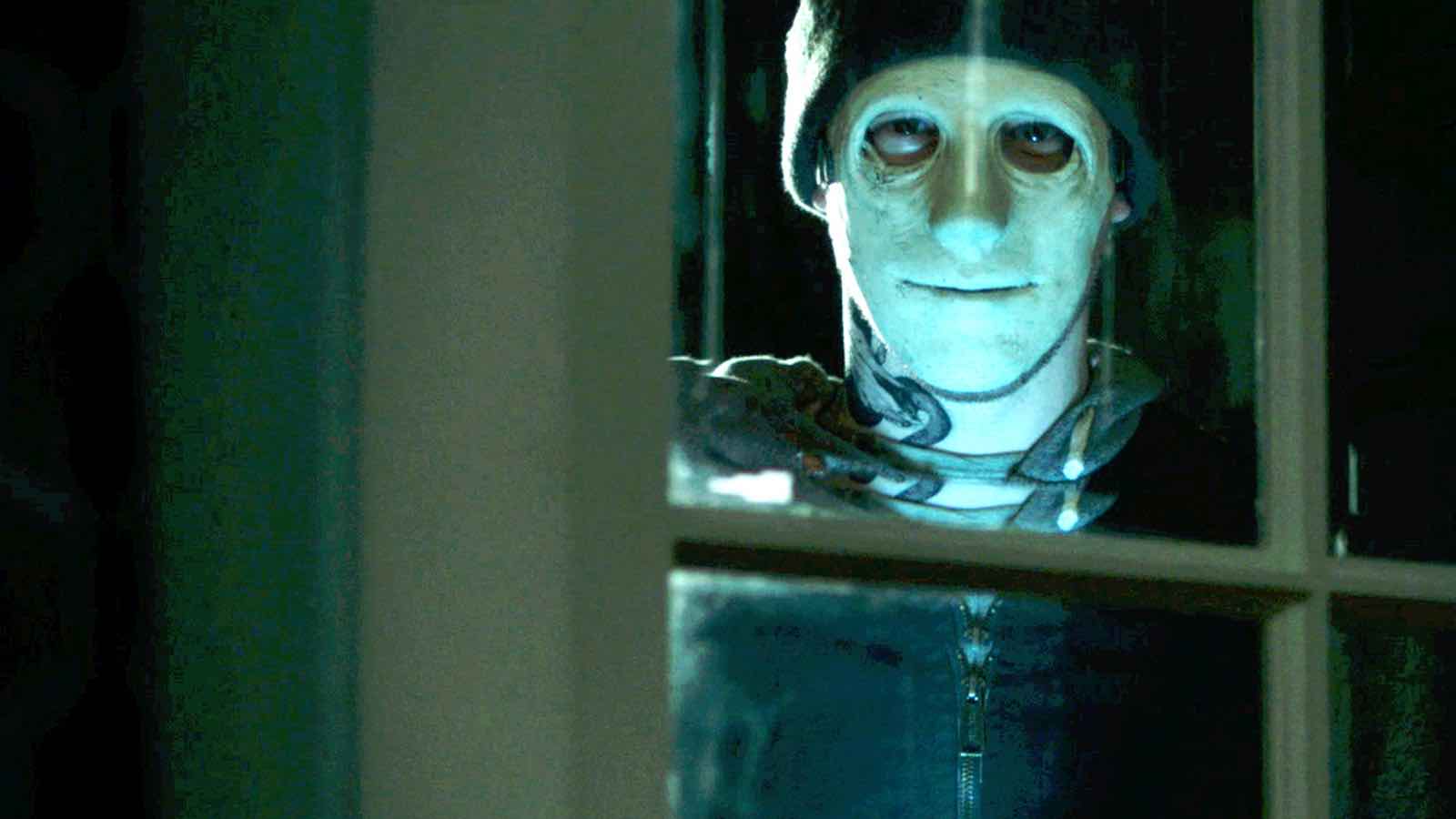 This Netflix Original horror movie presented an interesting twist to the “home invasion” genre of horror. Kate Siegel (Gerald’s Game) plays reclusive author Maddie, who is deaf and mute. In her reclusive cabin in the woods, a mysterious murderer (John Gallagher Jr.) stumbles across her and decides to make her his next victim. Maddie, however, refuses to be victimized and fights back.

Hush is also the first horror partnership between Netflix and Mike Flanagan, who created the excellent The Haunting of Hill House. It’s a pretty terrifying watch, so make sure that your home is buttoned up nice and tight. 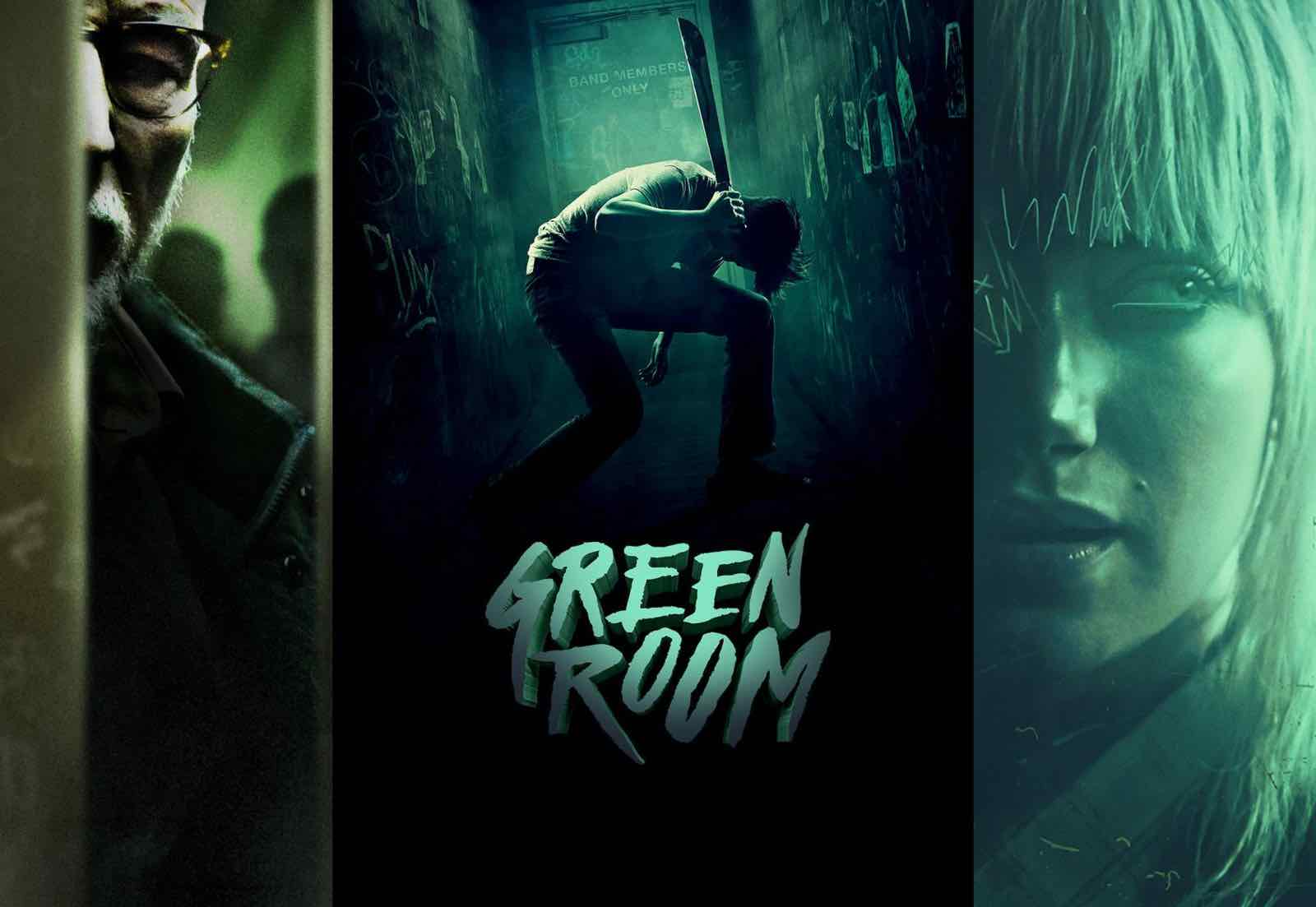 Sir Patrick Stewart takes a decidedly non-heroic turn as the leader of a gang of Neo-Nazis in Green Room. When a punk band witnesses way too much at their latest gig, they have to fight for survival and take out a lot of Nazis in the process. Stewart is absolutely chilling in the role. Jeremy Saulnier definitely makes you feel the fight to survive.

If you’re a fan of the late Anton Yelchin, then Green Room is just a tragic reminder of how he truly had leading man potential.

The Witch is one of the best horror films of the decade. With a captivating performance from Anya Taylor-Joy, The Witch makes the case for why there should be a lot more period horror movies made. Taking place on a farm in 1630s New England, a family descends into madness and paranoia with the disappearance of the baby of the family and fears of a witch.

Many praised The Witch for its mix of immersiveness, mood, and downright unsettling atmosphere. This may be the feature film debut for director Robert Eggers, but he truly crafts a masterful work of horror that’ll leave you gasping at the end. 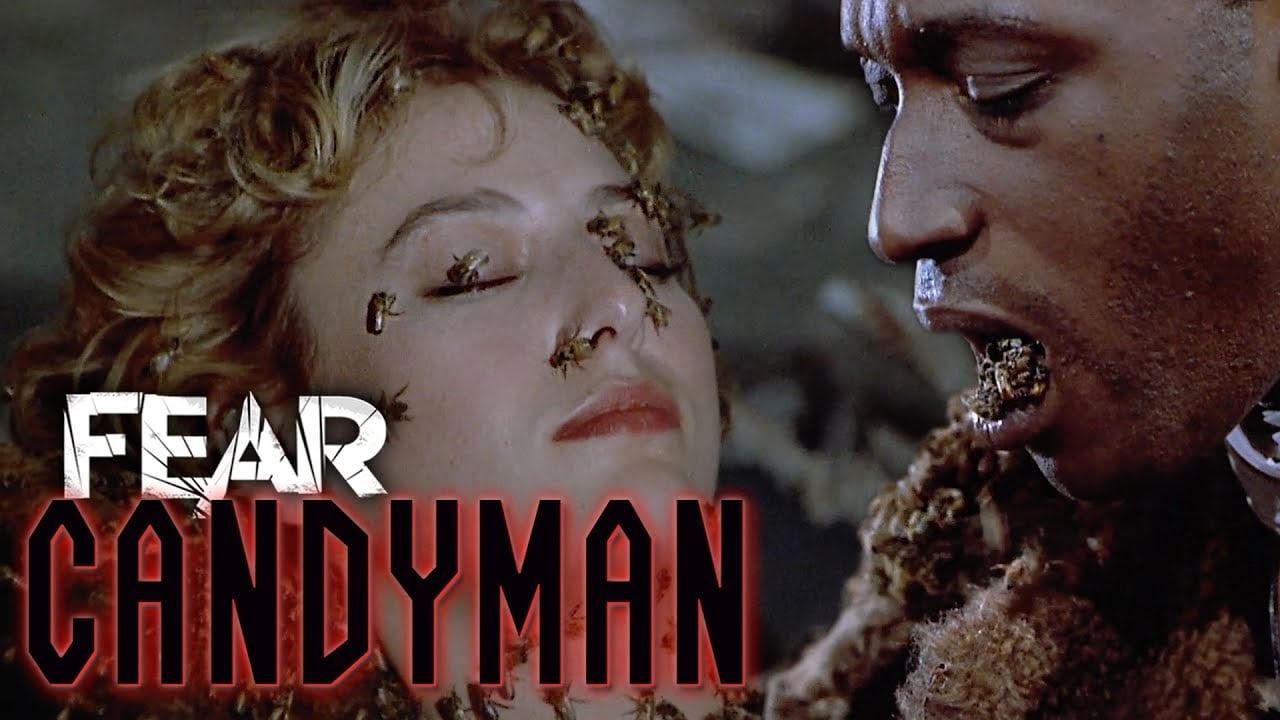 The Jordan Peele-produced and Yahya Abdul-Mateen II-starring sequel to 1992’s Candyman will be released later this year. Before you go and check it out in Sept. 2020, be sure to watch the original Candyman.

Helen Lyle (Virginia Masden) is a graduate student studying urban legends finds that story of Candyman (Tony Todd), the ghost of an artist and son of the slave brutally murdered in the late 19th century.

As Helen falls deeper into the story of the Candyman, she finds a series of odd murders linked to the story. That’s when things get a lot worse. Candyman is considered one of the great yet relatively unknown films of horror with a focus on themes of race and social class in the US, so perfect for the times.