Have you ever watched a movie with a sex scene that made you be like – there’s no way that’s not real. That’s way too hot to be fake. Whether it’s the actors’ chemistry, the scene setting, or the choreography, some movies shock us with their ability to blend fantasy & reality.

We know what you’re thinking – alright, let me seem ‘em for myself. You be the judge. Here’s a list of some of the hottest sex scenes in movies that are way too convincing. For your sake, we hope you don’t watch these with your parents – yikes.

Movies aren’t the only place to get a thrill – you dirty devil. Sit back, relax, and unwind with our compilation of the hottest cable TV sex scenes to watch now.

One of the most passionate moments in The Notebook is when Allie & Noah finally get it on after years of waiting. When they discover how they never let go of the love they shared, it only takes them moments to reunite. The rain pouring down, the beautiful music – this scene is iconic.

When Cecilia Tallis (Keira Knightley) & Robbie Turner (James McAvoy) are put in a room together sparks fly. Their steamy love affair can’t wait for a bed – right up against a bookcase in a library will have to do. How hot is that? If only Cecilia’s little sister didn’t walk in – oops.

Sex scenes aren’t always as steamy and intimate as this. Here are some extremely awkward and cringey Fifty Shades of Grey sex scenes.

The sex scene in Blue is the Warmest Color is actually seven minutes long! The chemistry between Adèle & Léa is amazing. It’s hard to believe these two actresses didn’t actually do the do.

Fast & fervent, No Strings Attached delivers some of the hottest sex scenes. This one, in particular, is especially titillating – even though it includes them fumbling around for a condom and trying to be quiet because Emma’s roommate is outside. That just adds to the realness of it. The fact that it doesn’t last forever also makes it more realistic – at that rapid pace who could last any longer?

Another extraordinarily sexy movie, Love & Other Drugs does not shy away from very intense love-making scenes. Anne Hathaway really goes for it – though it’s a bit dramatic, she sells it.

When the tension between these cowboys finally breaks down, their passionate embrace is fiery & intense. We could see this really happening – I mean it does look very cold that night. What better way is there to warm up?

Who wasn’t thinking of this scene? Hot & wild, these two are literally all-out brawling and making love simultaneously. It’s pretty dang convincing – Mr. & Mrs. Smith was the movie that first sparked Brangelina after all. Perhaps this scene ignited the fire between them.

Okay, this one is a trick because the sex didn’t just seem real – it was real. While some may object and say that this makes Nymphomaniac pornography, it’s still technically your average movie, featuring A-listers like Shia LaBeouf & Stellan Skarsgård. The actors’ faces were then CGI-matched onto the body doubles who actually had sex. Still – it really convinced us that we saw Shia LaBeouf’s you-know-what.

Lena Dunham’s Tiny Furniture is what led to her HBO series Girls. If you’ve seen Girls, it shouldn’t surprise you that Tiny Furniture has a graphic, realistically awkward sex scene that takes place in a concrete pipe. But sometimes the more awkward it is the more realistic it is – not every hot sex scene has to be perfect.

Still not satisfied and want even more of the hottest sex scenes? Check out these sex scenes guaranteed to get you hot under the collar.
Share via:
Tags
AtonementBlue is the Warmest ColorBrokeback MountainLove & Other DrugsMr. & Mrs. SmithNo Strings AttachedNymphomaniacSexSex ScenesThe NotebookTiny Furniture
Author 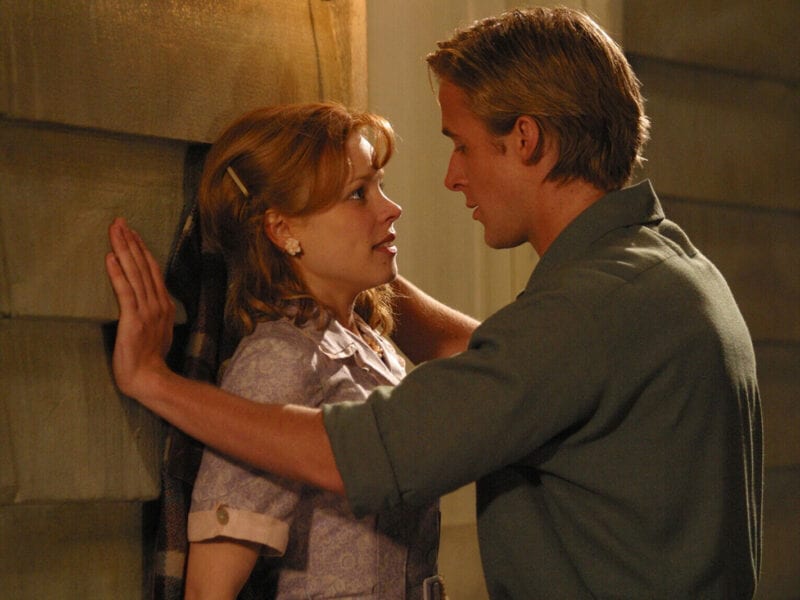 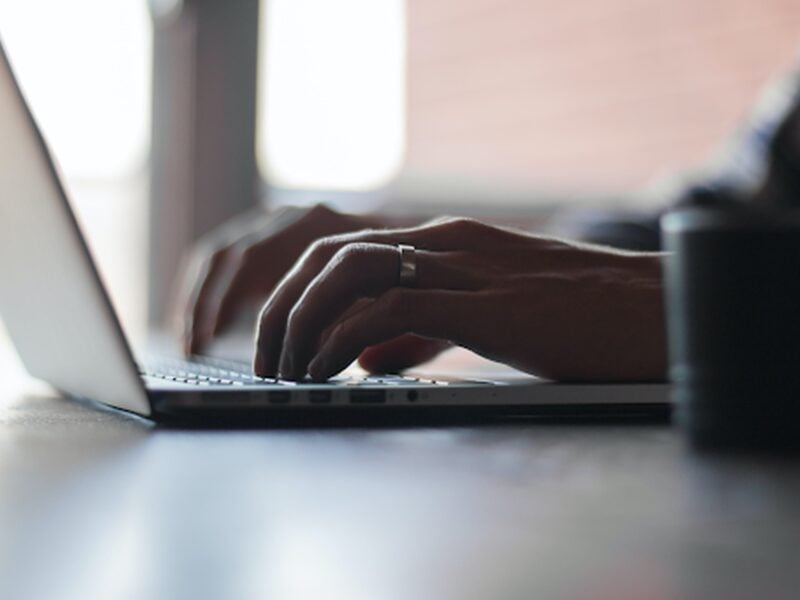