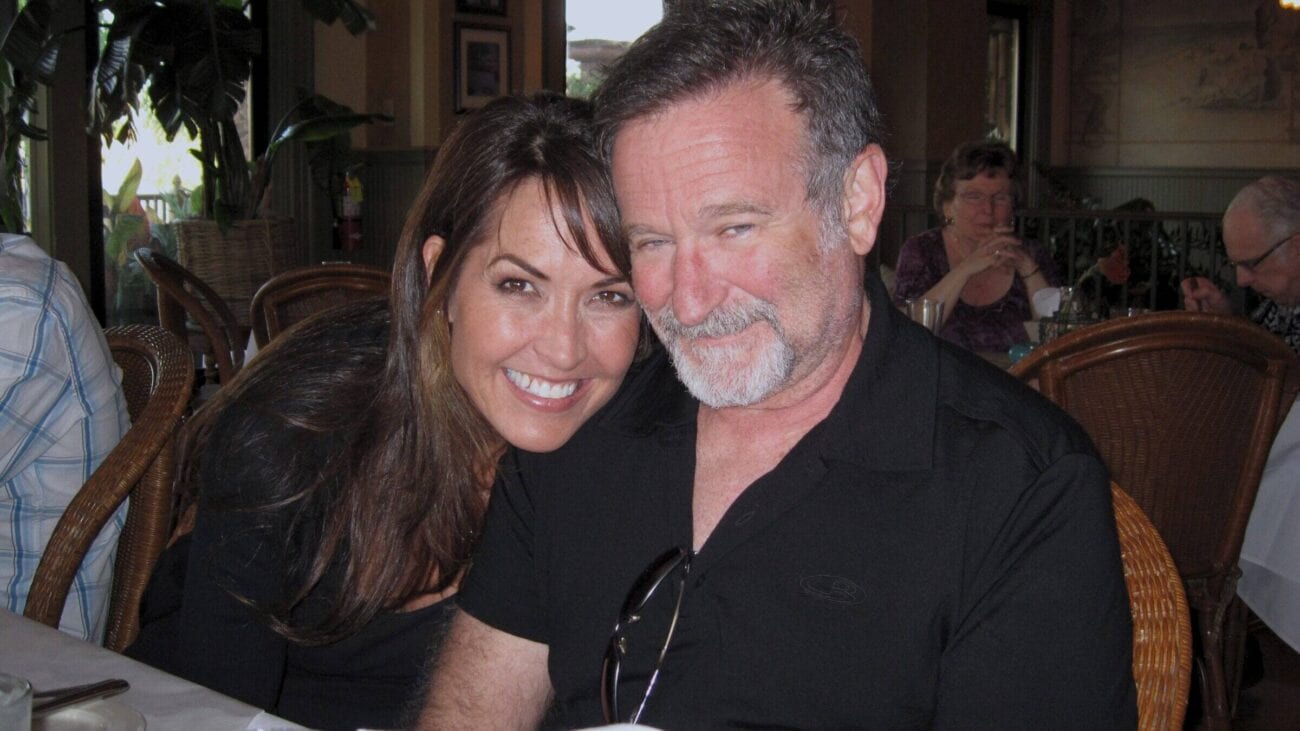 What really happened to Robin Williams? His spouse talks

When comedy genius Robin Williams tragically passed in 2014, the world mourned the loss of a true acting legend. Williams was quick on his feet, easily inspiring thunderous laughter in killer roles like the Genie in Aladdin or the poser-nanny Mrs. Doubtfire. But he also stunned everyone with sensational performances in dramatic roles in Dead Poets Society and Good Will Hunting.

Autopsy results showed that Williams had committed suicide by asphyxia & hanging, according to Hollywood Reporter. The media rapidly began to speculate as to why a beloved star like Williams would be pushed to take his own life. While Williams had been diagnosed with severe depression, conclusions drawn about the actor’s state of mind could have been overly presumptive.

In fact, after Williams’s death, an in-depth autopsy suggested Robin Williams had been experiencing severe symptoms of Lewy body dementia (LBD) leading up to his suicide. In an interview with The Guardian, spouse Susan Schneider Williams shared her story about his struggle and explained some of the misconceptions concerning his heartbreaking end. 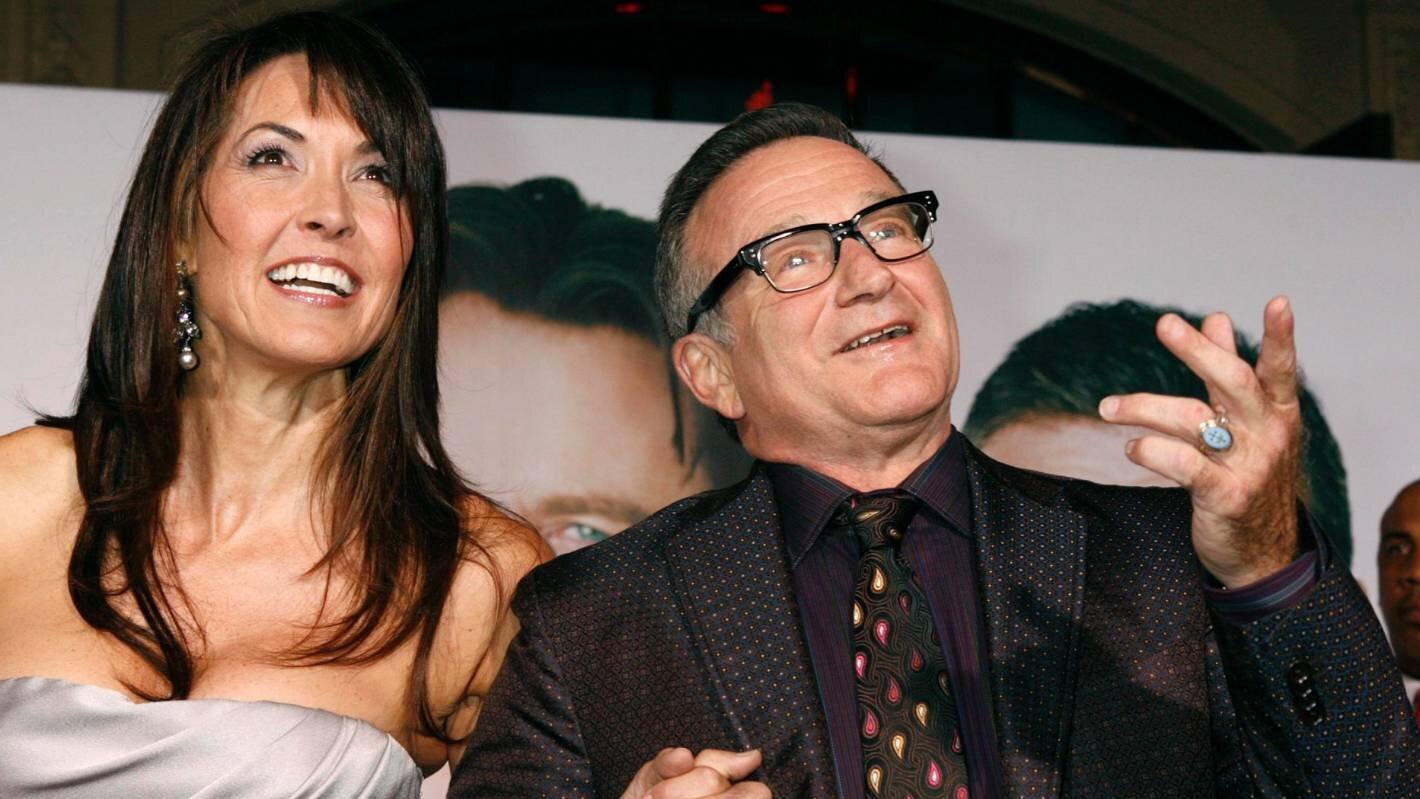 Finding out the truth

Discussing the news of Williams’s diagnosis, Schneider recounted the newfound revelations about his decline in mental abilities at the time:

“The doctors said to me after the autopsy: ‘Are you surprised that your husband had Lewy bodies throughout his entire brain and brain stem?’ I didn’t even know what Lewy bodies were, but I said: ‘No, I’m not surprised.’ The fact that something had infiltrated every part of my husband’s brain? That made perfect sense.”

To Schneider, Williams’s symptoms of Lewy body dementia seemed a very evident factor in his death. Following such a diagnosis, Schneider took it upon herself to educate others about LBD and sort out large misassumptions many have drawn about her spouse’s death. 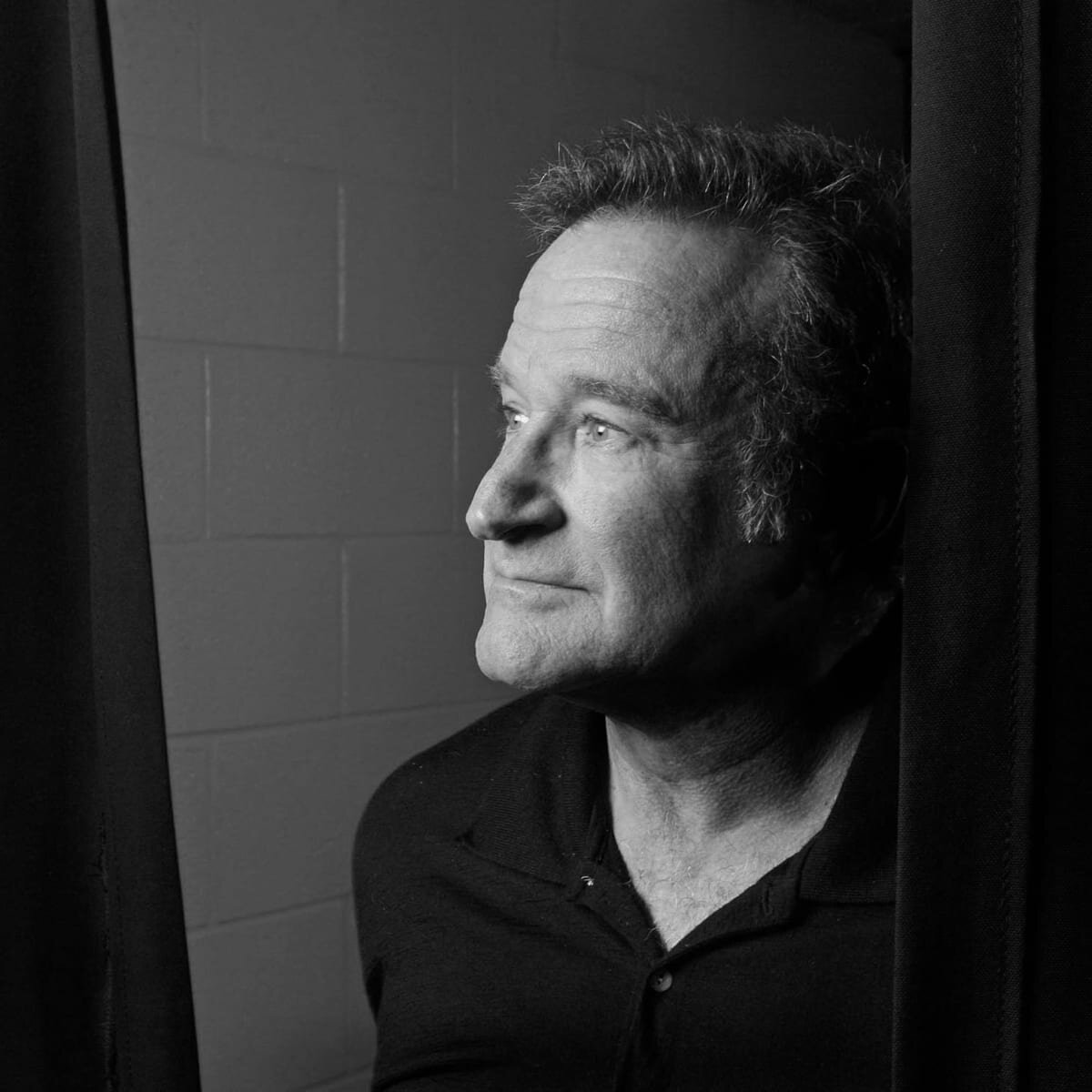 What is Lewy body dementia?

To rationalize the cause behind Williams’s suicide, one must consider the impact of Lewy body dementia’s crippling symptoms. According to Mayo Clinic, Lewy bodies are abnormal protein deposit clumps that develop in nerve cells central to the brain’s thinking, memory, and movement. Lewy bodies are said to be responsible for 10% to 15% of dementia cases, per The Guardian. 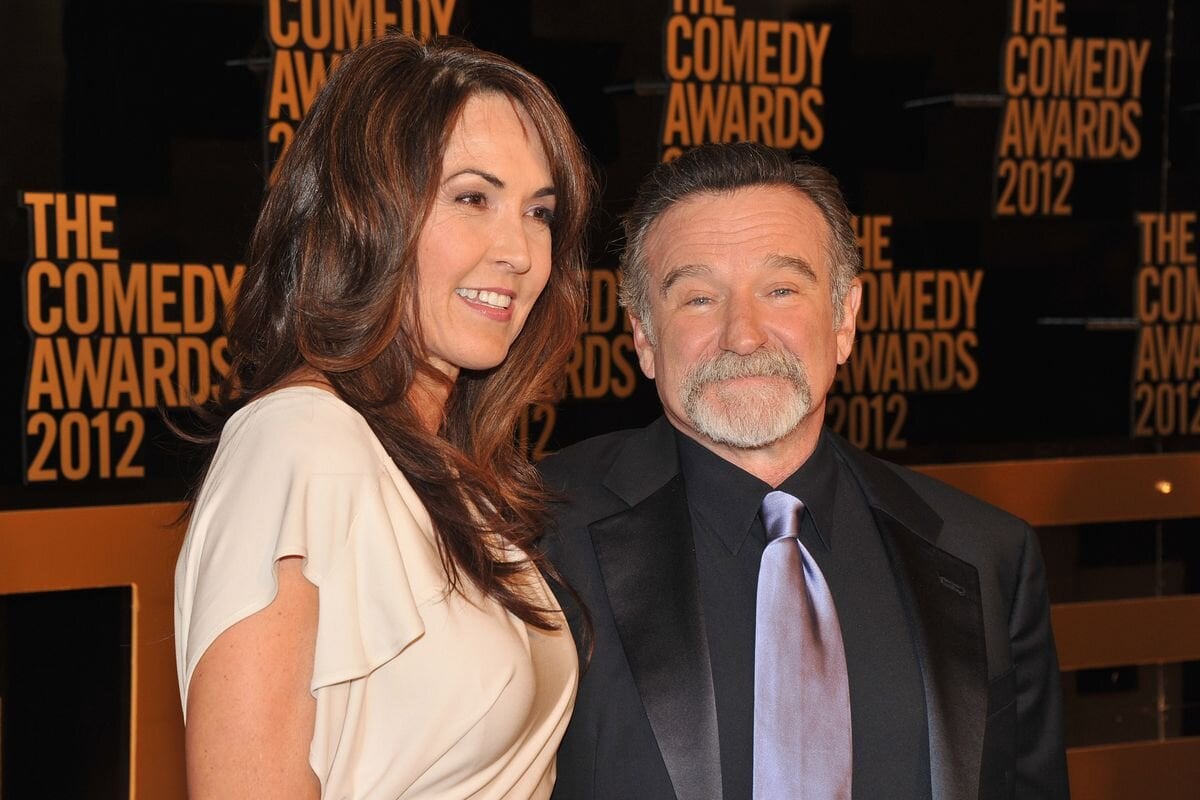 Schneider Williams said the “paranoia”, “delusional looping”, and “mild depression & anxiety” separate from Parkinson’s were being treated as “satellite issues”, instead of a part of the neurological problem.

Eager to inform people of the differences between LBD, Parkinson’s, and Alzheimer’s, Schneider passionately detailed their relationships and how they’re so commonly misdiagnosed. To make this information palatable to a larger audience, she pitched a scientific film on the subject which was eventually morphed into a documentary delving into Robin Williams’s experience of LBD called Robin’s Wish.

Though Schneider Williams doesn’t have a background in neurology or film-making, her artistic spirit pushed her to depict her husband’s experience with LBD in Robin’s Wish. One observation made clear, she explained, was his increasing anxiety:

“It was very out of character for Robin to be so paranoid. And that was the start of this 10 months drumbeat of increasing symptoms, and the thing with LBD is the symptoms don’t come all at once – they change. So they’re incredibly confusing to the patient and caregiver.”

Robin’s Wish includes particularly moving interviews with those Williams worked with nearing his end like David E Kelly, creator of the sitcom The Crazy Ones, and Shawn Levy, the director of the Night at the Museum franchise. Kelly noted how Williams had to “hide his tremoring hand in his pocket” while Levy commented, “His brain was not firing at the same speed, the joy wasn’t there.” 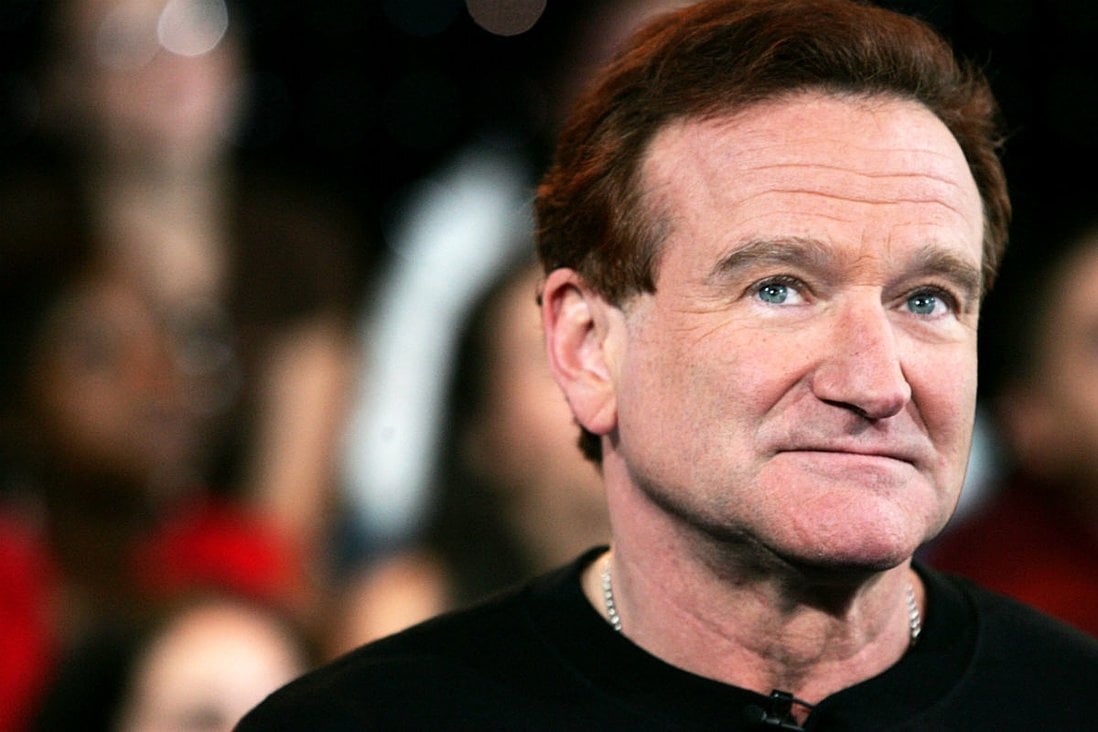 While media sources jumped on the opportunity to report Williams’s death as a product of depression & alcoholism, few highlighted the interconnectedness of his LBD symptoms. These misconceptions, Robin Williams’s late spouse indicated, were short-sighted & underdeveloped.

Schneider stressed “how we as a culture don’t have the vocabulary to discuss brain disease in the way we do about depression. Depression is a symptom of LBD and it’s not about psychology – it’s rooted in neurology. His brain was falling apart.” 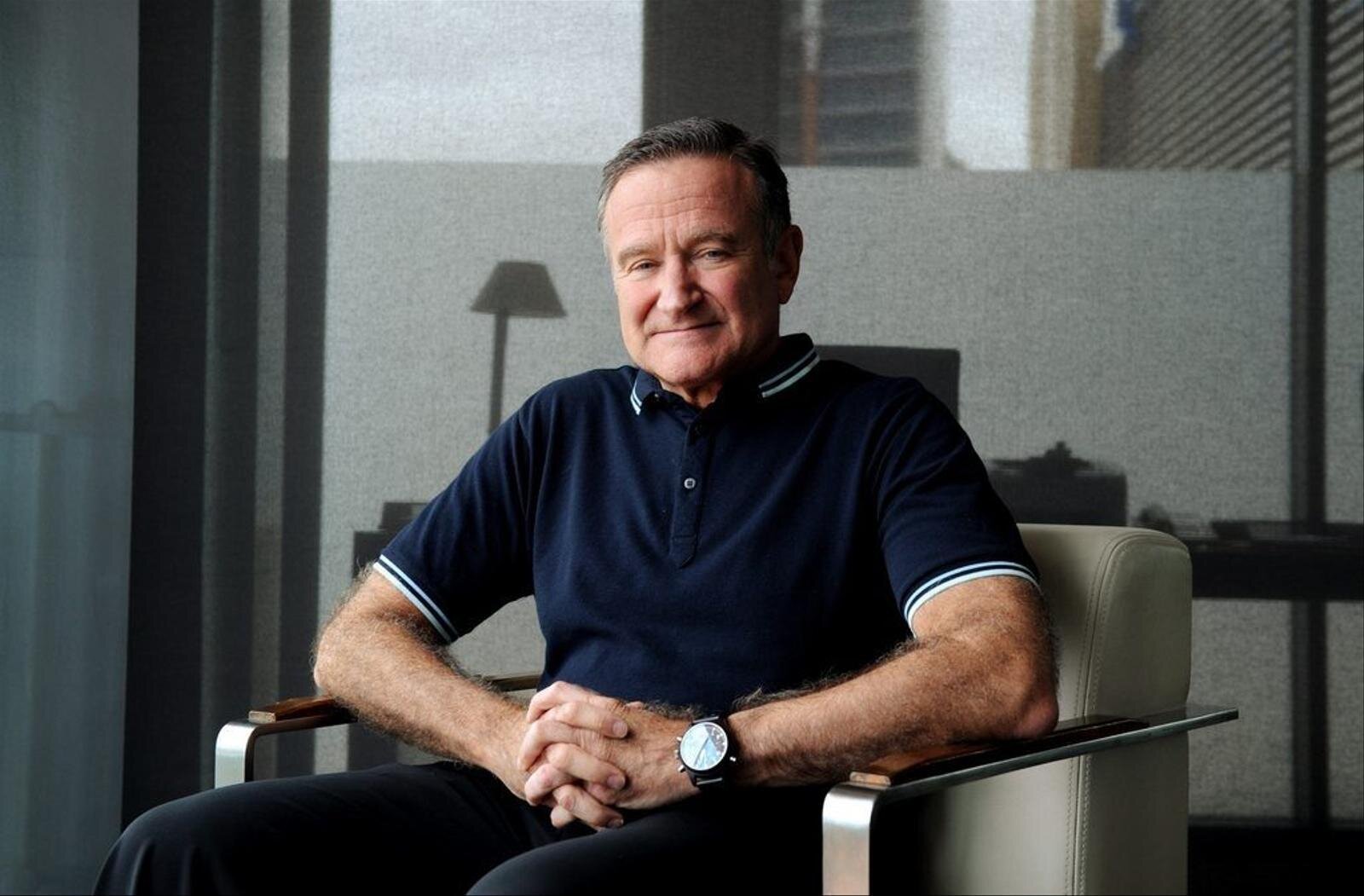 Moreover, while Williams had battled with addictions in the past, Schneider Williams affirmed that Williams had been clean & sober for eight years leading up to his suicide. This assertion was backed by biographer & friend Wendy Asher who said, “This was a medical problem. Susan thought everything would be fixed through AA, and it just wasn’t true.” 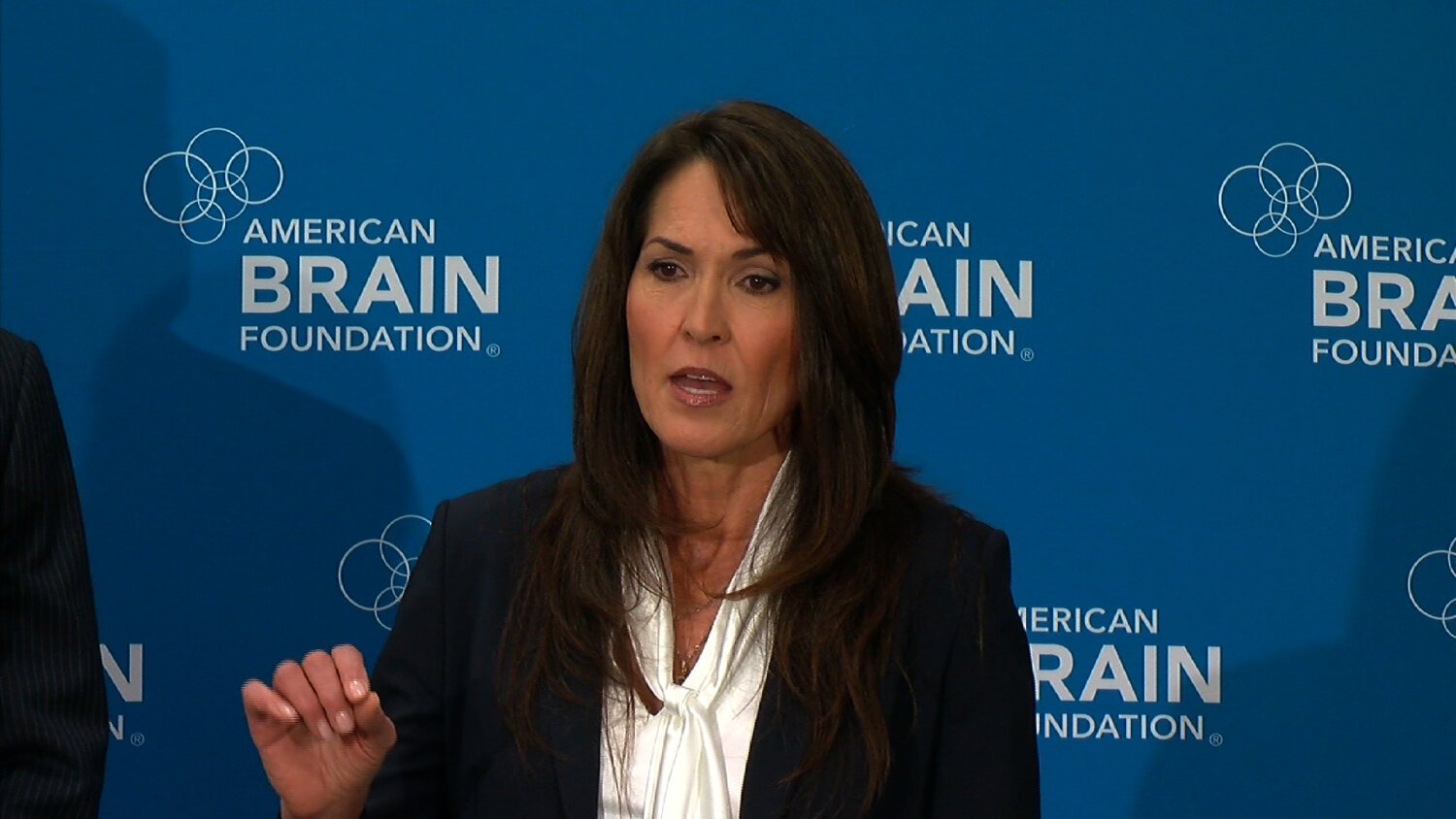 Though Susan Schneider Williams went the extra mile to find closure about her late husband’s death, the process was far from easy for a grieving spouse.

“If my husband weren’t famous I would not have put myself through this,” Schneider said. “But there were so many misunderstandings out there about what had happened to him, and about Lewy bodies. So this felt like the right thing to do.”

A fervent advocate for Lewy body dementia, Schneider continues to raise awareness about the illness, helping set up the “Lewy Body Dementia fund” and also becoming the Vice-Chair of the American Brain Foundation Board.

Are you still devastated about Robin Williams’s tragic passing? Tell us which of his roles were your favorite in the comments. 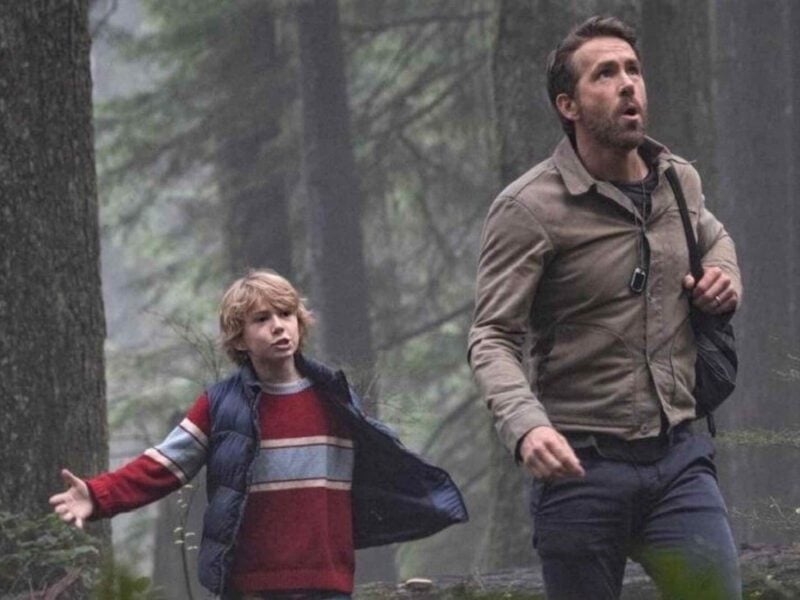 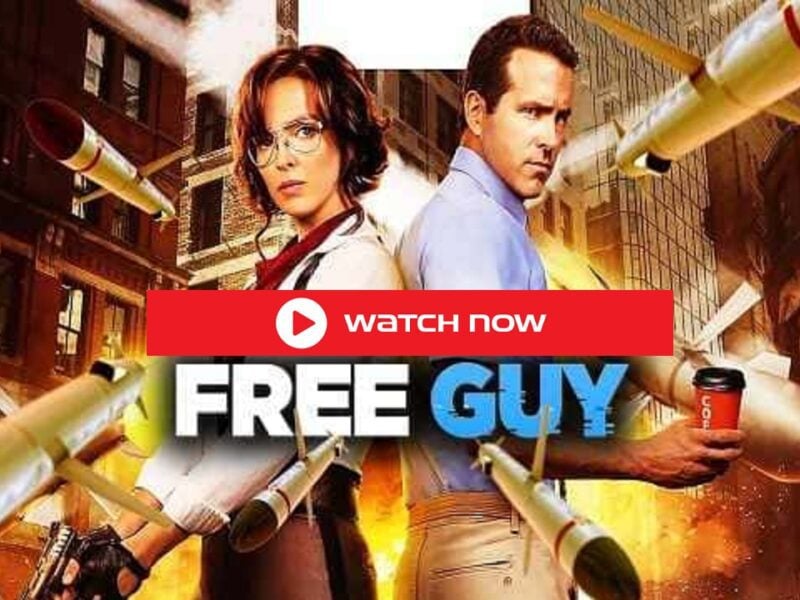