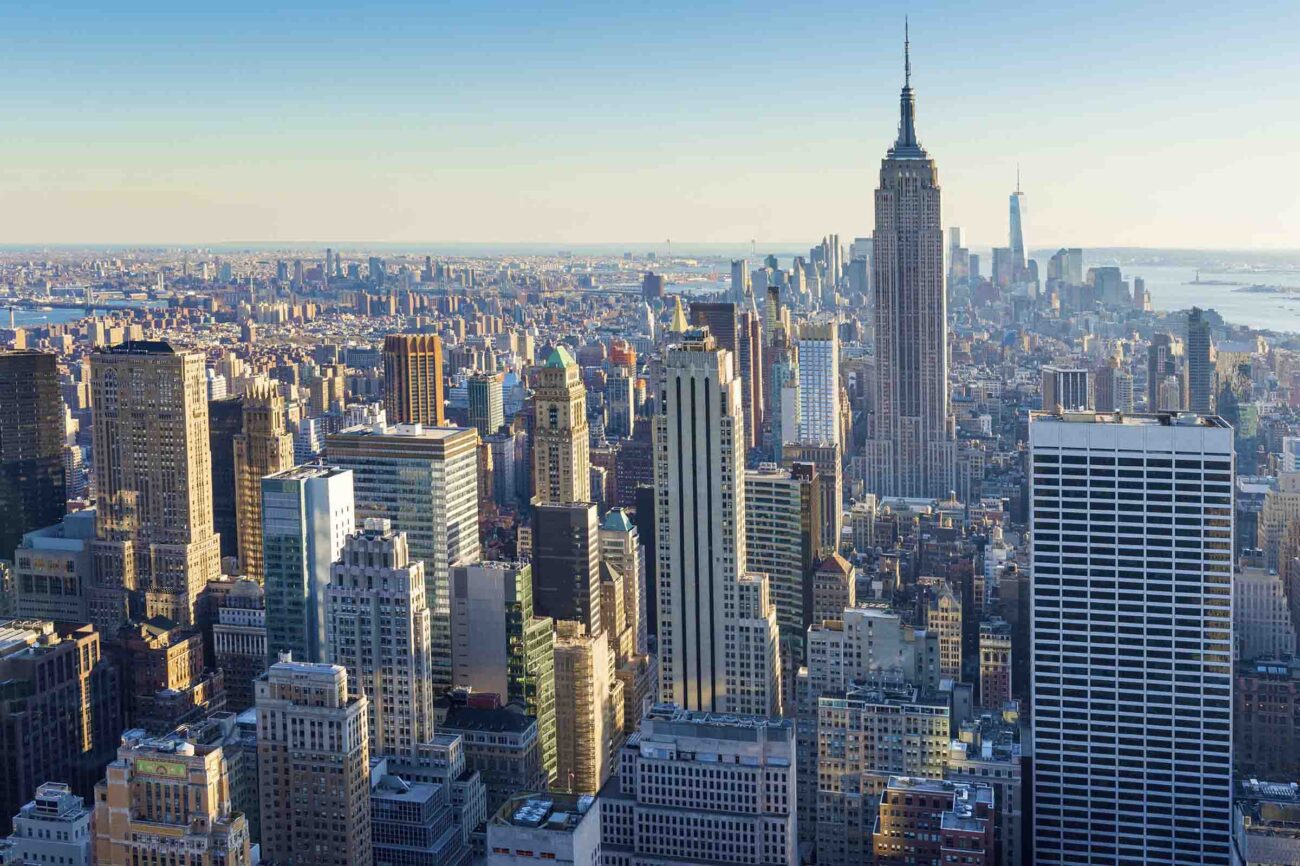 The move makes the state the 19th to legalize mobile gambling, and it’s a decision that is likely to generate a lot of income. Some experts estimate that as much as $1 billion in revenue a year and the big winners, in this case, are those who secured the rights to those crucial licenses.

When it comes to sports betting in the country, the states with legal sports betting in the USA are now up to 33, but the number who can offer this service on mobile devices is significantly lower. This is a key distinction as a great deal of betting now takes place on mobile devices, and New York’s decision to allow this is sure to have repercussions throughout the US. 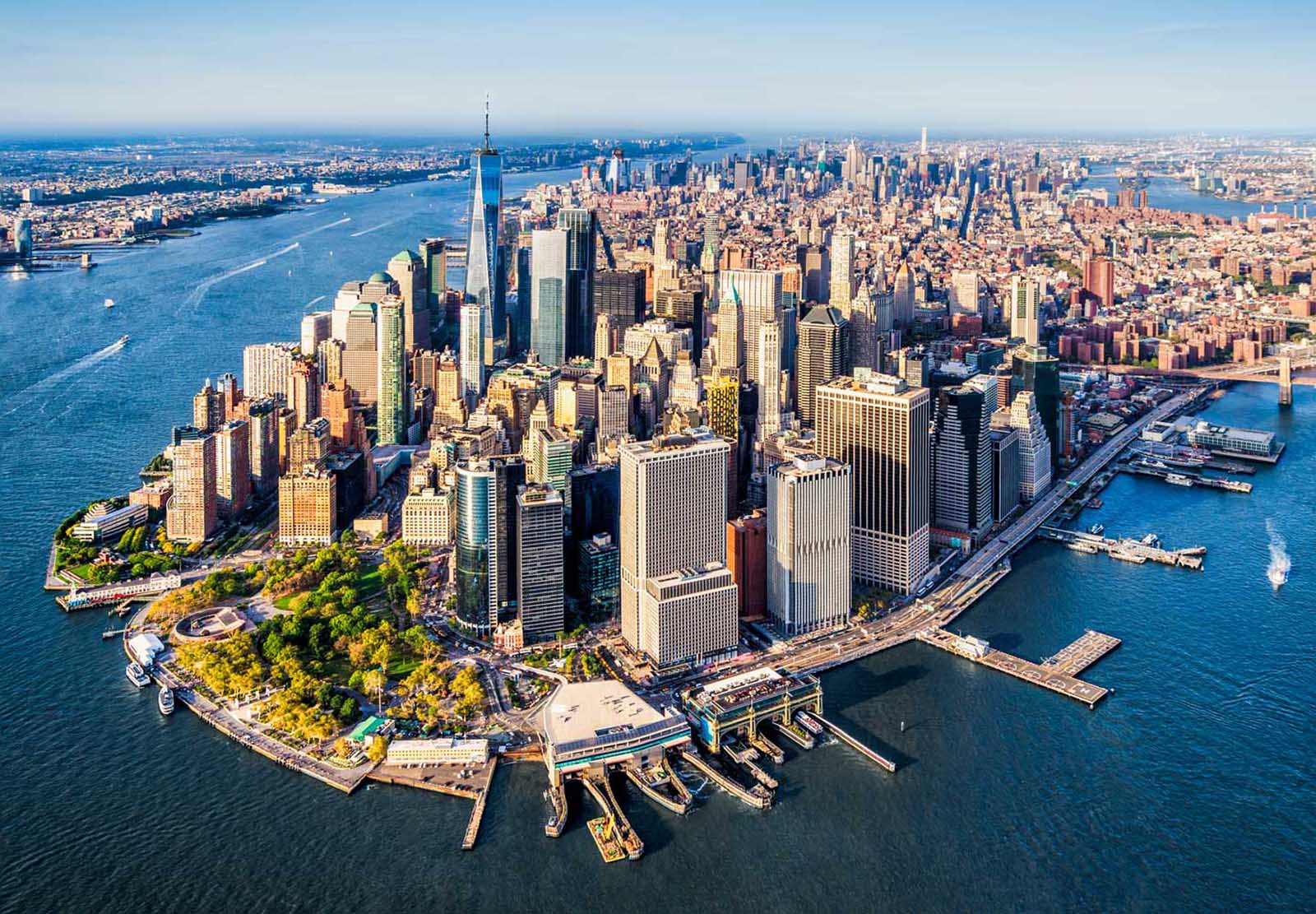 There is no time frame in terms of when the law will be passed, but many of the providers will hope everything will be in place long before the 2022 Super Bowl, which takes place in California on the 13th of February.

All those who have been given a license will no doubt be looking for the massive uptick in revenue, and it’s a big deal, to say the least, and one that each company is very grateful for; 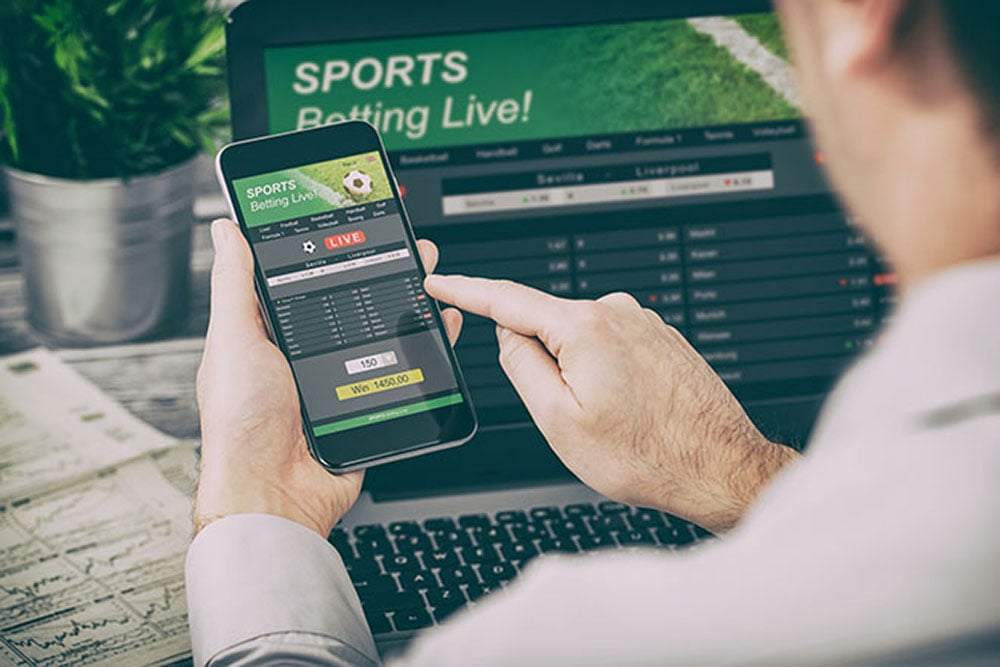 “We’re pleased to share that BetMGM has been granted a license to operate mobile sports betting in New York, a state vital to ensuring nationwide leadership in sports betting and iGaming over time,” Adam Greenblatt, CEO of BetMGM, stated. “We would like to thank the New York Gaming Commission as well as congratulate them for keeping to their timetable.”

The providers didn’t have it all their own way, though, with New York imposing a massive 51% tax rate on the sports betting revenue they generate. This is seen by many as something of an obstacle, but some, including DraftKings CEO Jason Robbins, are ready to make the necessary changes to their operations to make it all work in their favor; 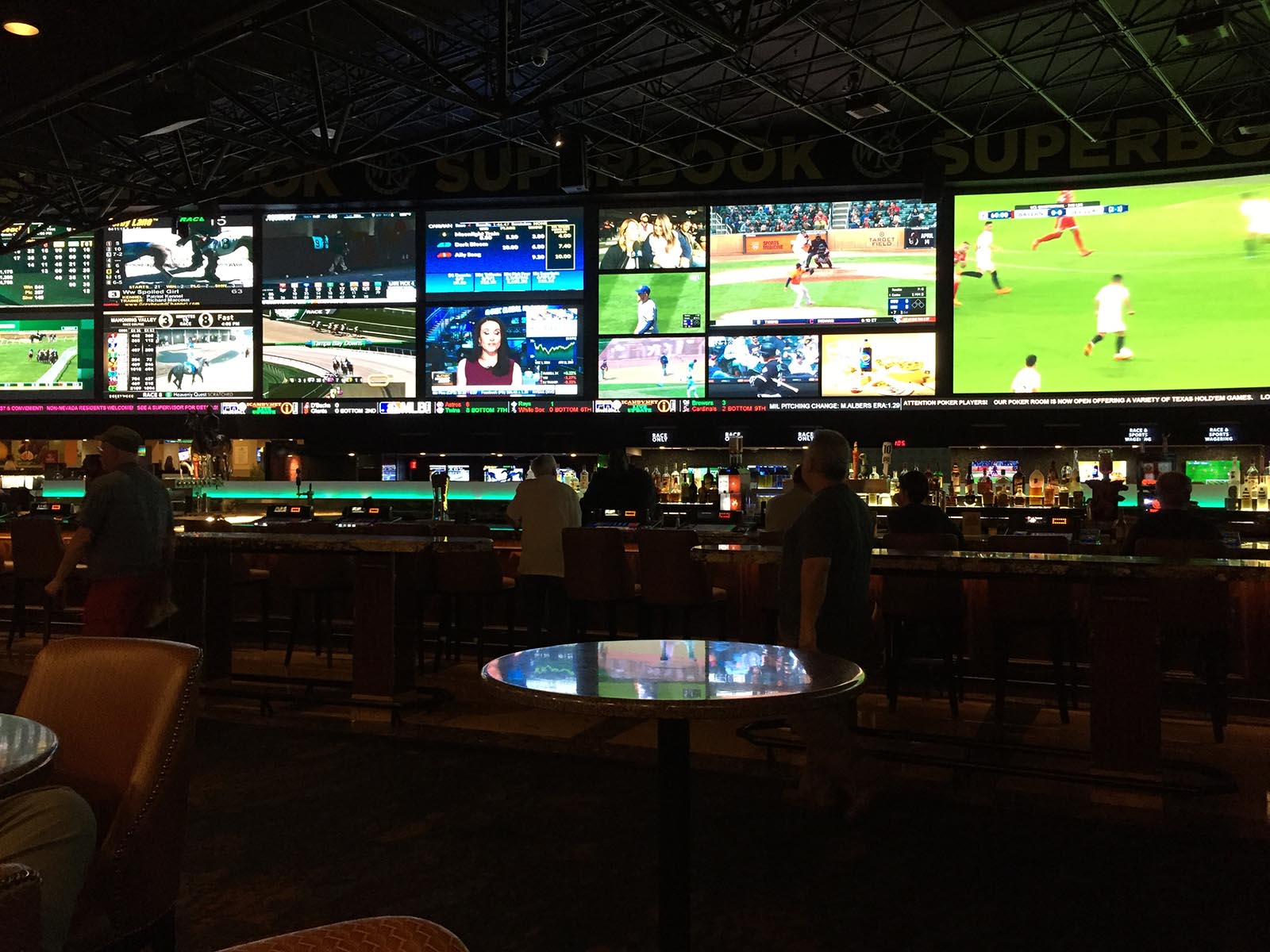 “There’s a lot of levers we can pull, such as cutting back on the rate of promotion and spending less on external marketing. Those are things I would expect everyone in the industry would do because I don’t think anyone is going to want to run at a long-term unprofitable rate in any state. Certainly, early on, we will approach it just like we do other states, where we’ll invest into it and look for that two-to-three-year path to profitability.”

Sports betting is already legal in New York state, albeit at various casinos in the state, all of which are some distance from New York City, which is, of course, the largest city in the region.

Neighboring states New Jersey and Pennsylvania already offer online sports betting, but New York is sure to challenge those two states in the coming years in terms of the money it generates. 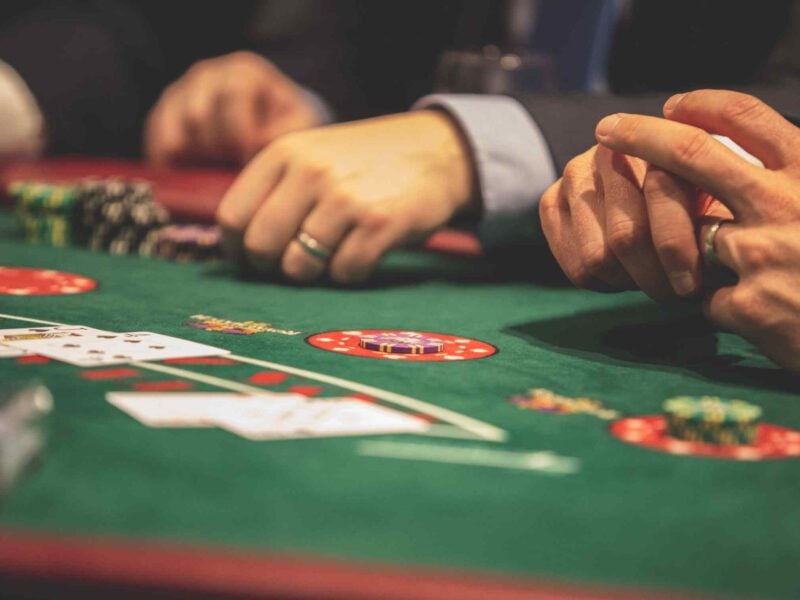 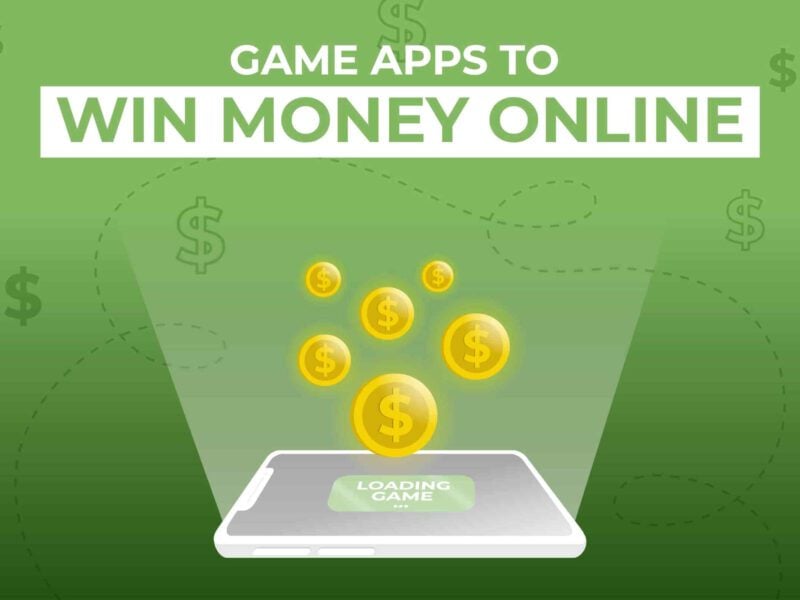 Football Betting Techniques for Today – Understand More About It