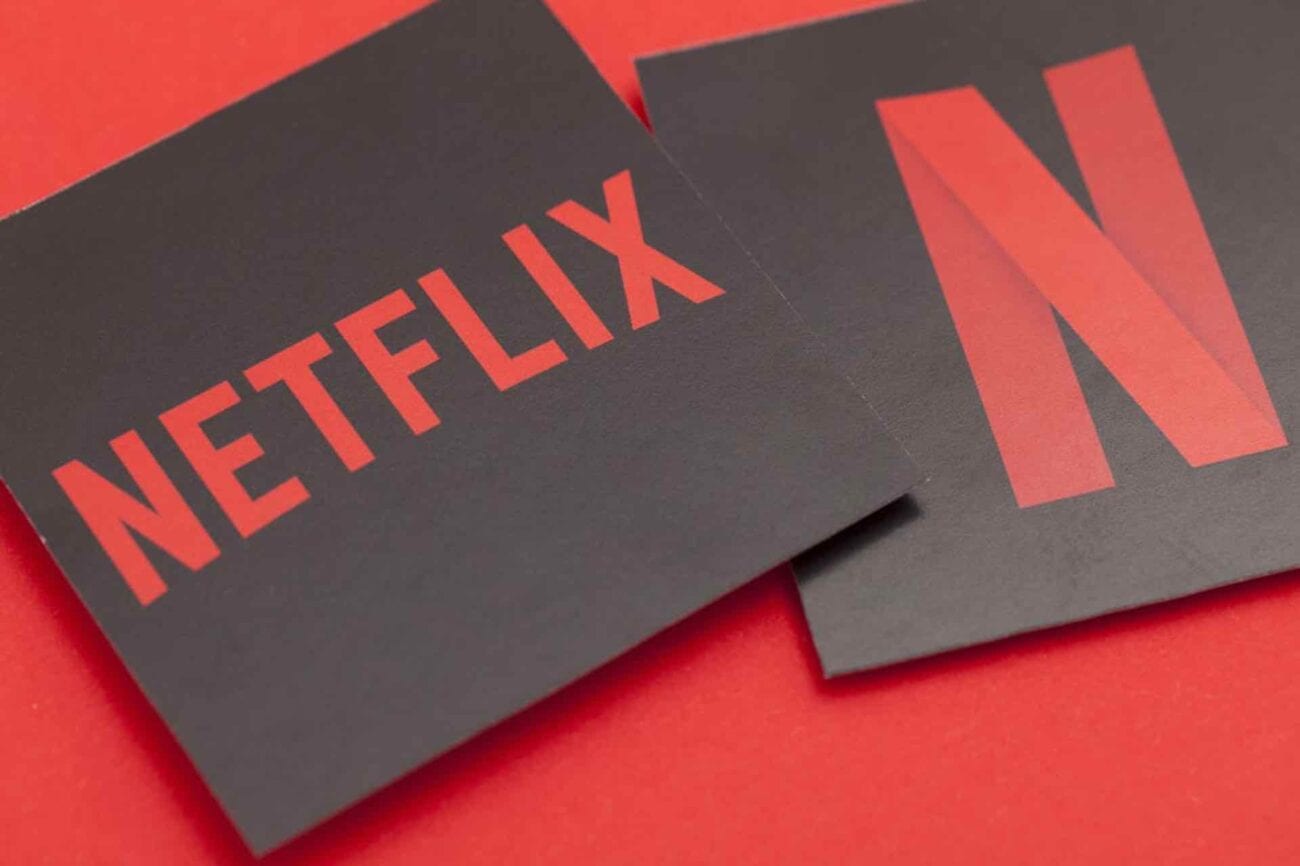 Netflix original movies: What their most-watched tells us to expect

As Netflix releases its data on how popular each of their shows is, we found out we can learn a thing or two from Netflix original movies. 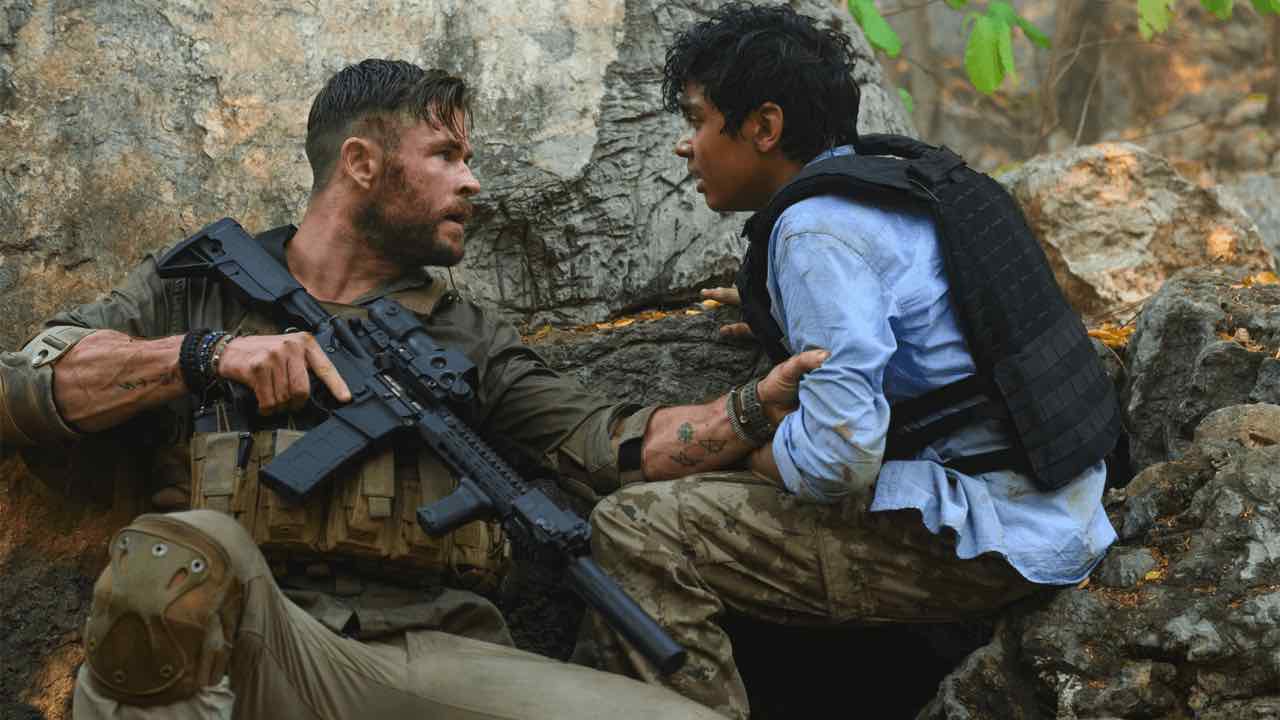 Like a movie theater release, Netflix original movies have star power. From Sandra Bullock to Adam Sandler, these films have stars that we expect would sell out movie theaters regularly. The top-viewed Netflix film, Extraction, stars Chris Hemsworth of Thor fame, which is part of the reason the film was Netflix’s most successful one. 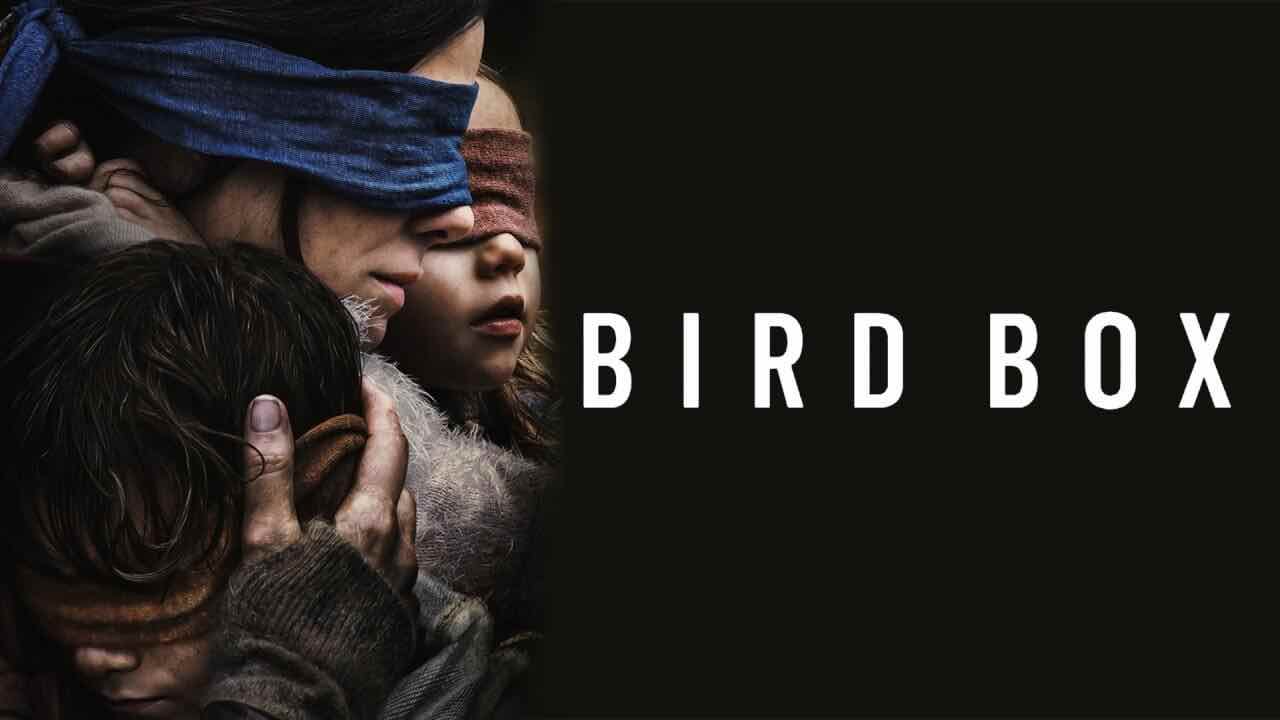 Extraction came to Netflix on April 25. During that month, most people were in lockdown – ordered to stay home due to coronavirus. Movie theaters were closed due to COVID, so no one was going out to watch a movie. Seeing Chris Hemsworth on the small screen was a small consolation prize Netflix viewers were willing to take.

Netflix original docuseries like Tiger King garnered a bigger audience than they would have if the world wasn’t stuck in lockdown. Similarly, Netflix original movies that would have got a big skip like the badly-reviewed The Wrong Missy was widely viewed. Despite the bad ratings from critics, it got a ton of views due to coming out during COVID lockdown. 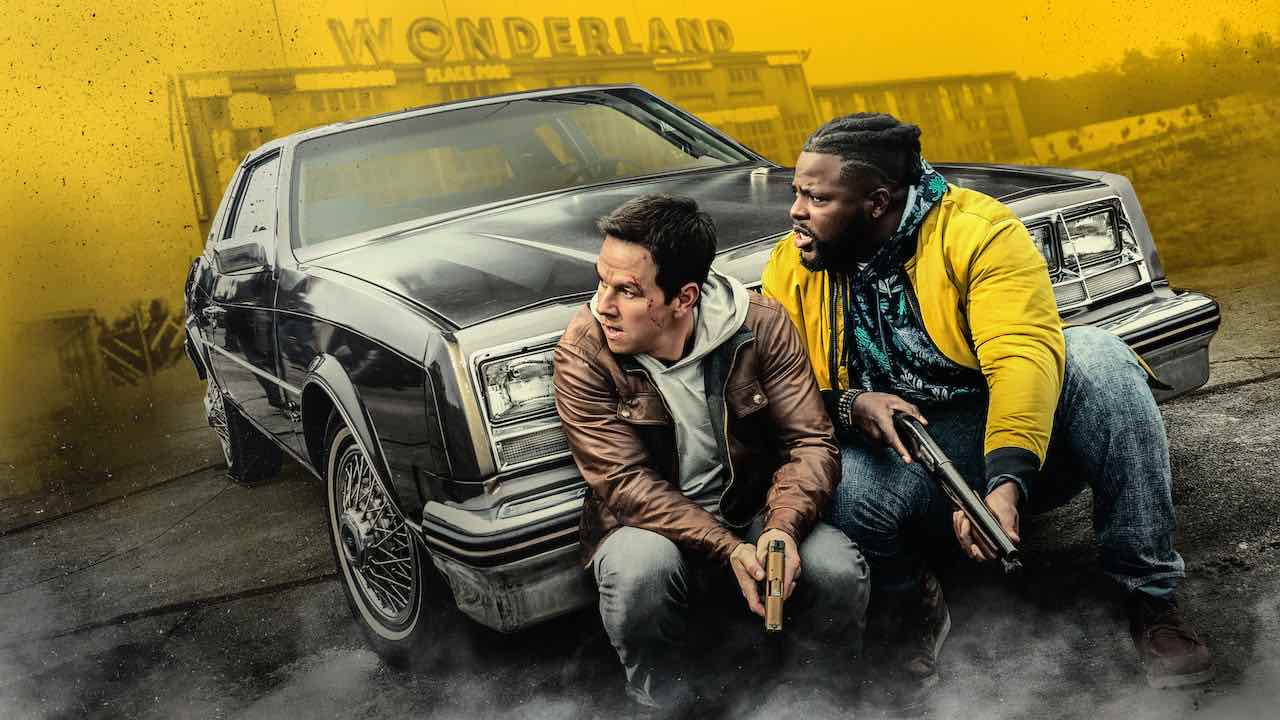 Spenser Confidential was a surprise hit for Netflix. It had a low budget and was a simple Mark Walhberg film about a high-octane car chase. Think Fast & Furious series, but made for TV. Because it was viewed so much, the profit margin for the film was bigger than if it was released in movie theaters. 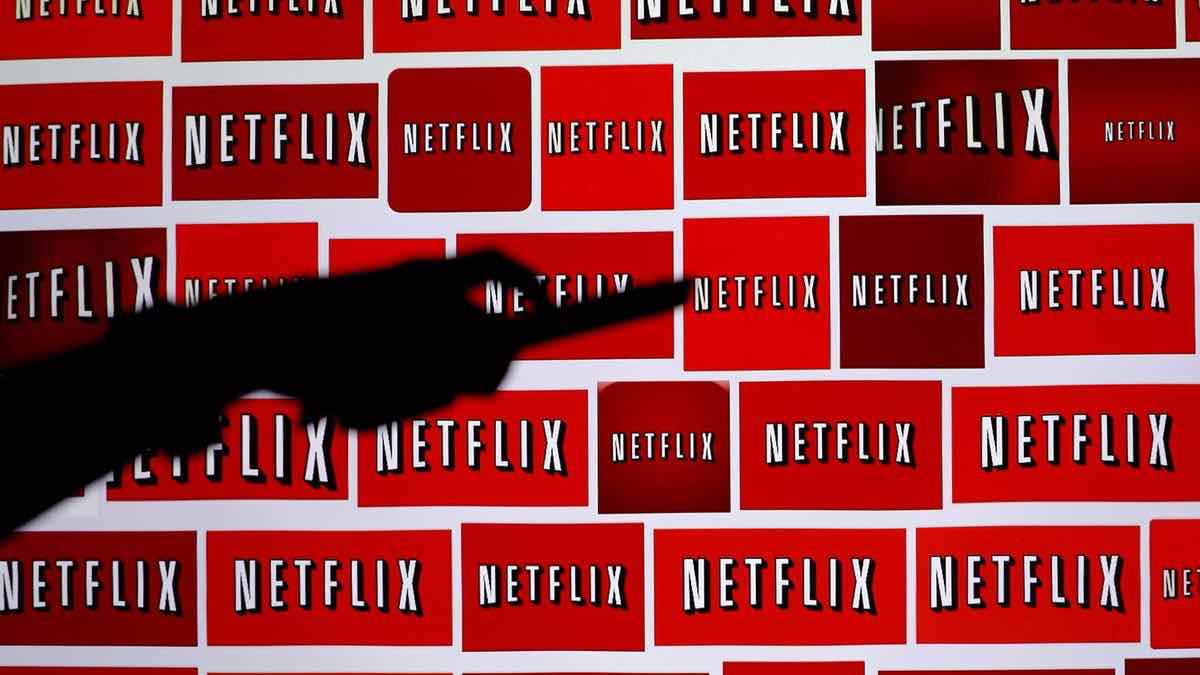 Concepts are easy to grasp

All of the Netflix original movies in the top-10 most-viewed list have easy concepts to understand that can be summarized in a sentence, including a rom-com, car heist, spy film, and post-apocalyptic sci-fi. That way, viewers don’t have to read about too much plot or watch it all the way through to understand.

Netflix’s algorithm considers a movie viewed when viewers watch at least 70% of it. The Netflix original movie on your screen needs to be engaging enough and easy enough to understand that viewers will watch it the whole way through. 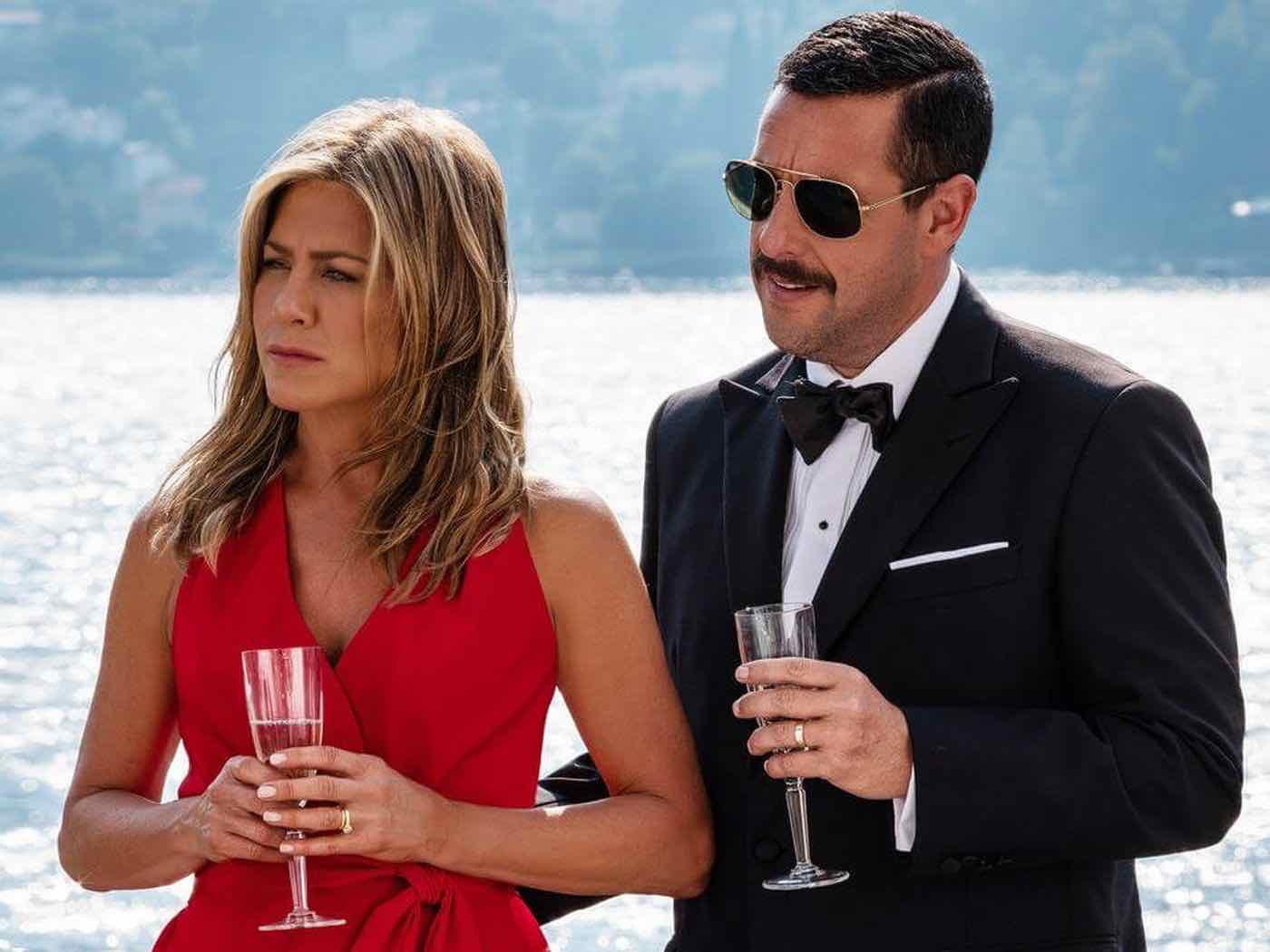 Netflix can also make a film that may not sell out a movie theater due to previous flops and turn it into a hit. After stinkers like Jack & Jill, audiences might not run to pay $10-$20 (not counting concessions) per person to see an Adam Sandler movie. However, they’ll risk watching it if it’s part of their subscription.

Thus, the Netflix original movie by Adam Sandler, Murder Mystery, became one of Sandler’s biggest movies without ever being in the theater. 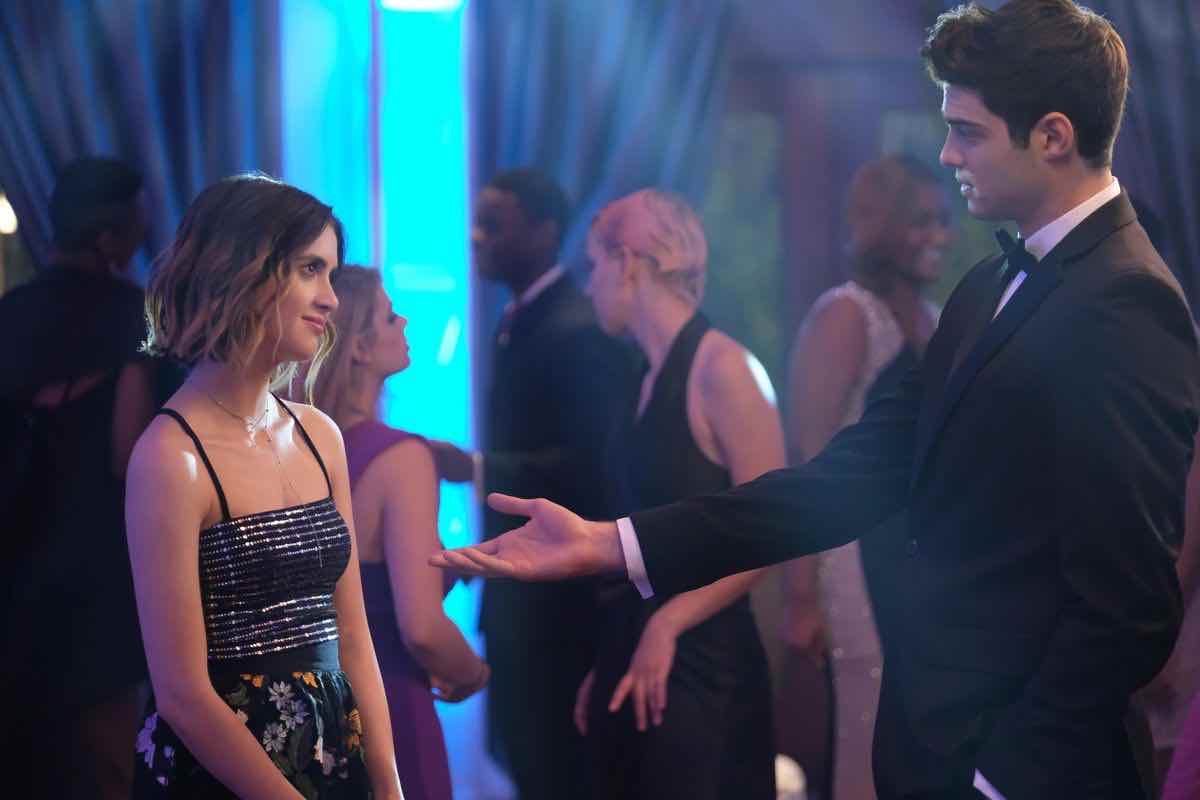 In the same vein as taking more risks, Netflix original movies can also test to see if an old genre can be revived. Netflix tried its hand at reviving the teen movie genre with The Perfect Date. It ended up being one of its top-10 watched films. 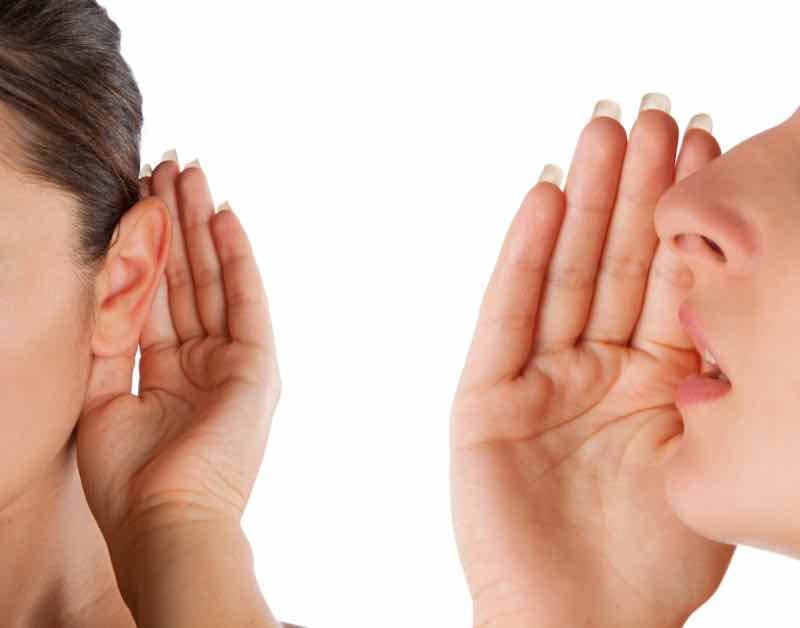 Internet is the new word-of-mouth

The reason Netflix original movies like Bird Box can become huge overnight successes is because of the internet. Word spread about Bird Box specifically due to widespread memes about the film.

Also, like Netflix original movies & shows released in quarantine, it was released during Christmas break when more people would be home. More people would, consequently, be talking about it on social media.