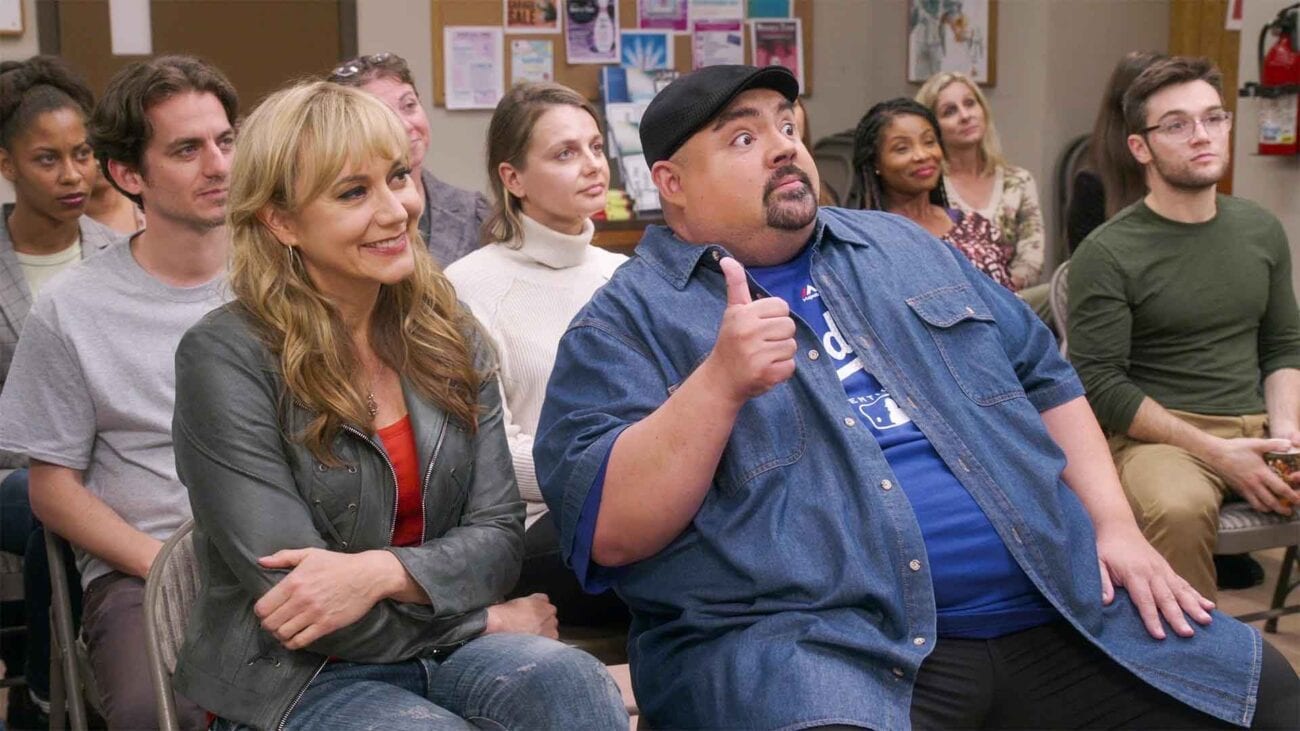 Need a feel-good Netflix show? ‘Mr. Iglesias’ is what we all want

In our daily lives, many of us feel like the underdog, just trying to get by without too much trouble. The heartwarming Netflix show, Mr. Iglesias, is the underdog story we all need to see. It’s a show that focuses on how teenagers are educated and how important it is for them to receive not only that education but also understanding & compassion.

Mr. Iglesias stars the comedian of the same name Gabriel “Fluffy” Iglesias as a high school history teacher at a Long Beach public school. He has a fun-loving, laid back style of teaching his students that emphasizes the importance of the class lessons. Iglesias delivers laughs in the multi-cam sitcom while also weaving in family-friendly content and a sincere message. 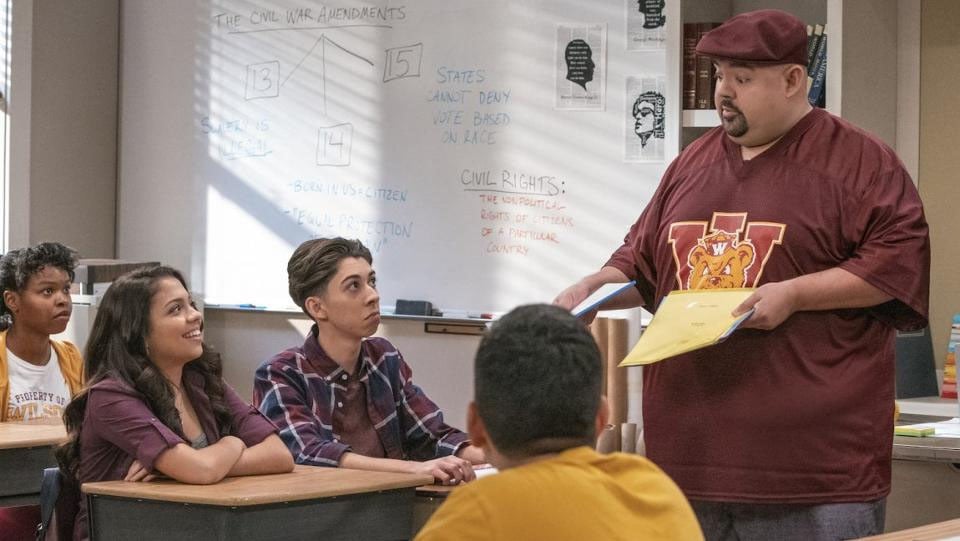 Season one of Mr. Iglesias shows history teacher Gabe Iglesias trying to teach his class American history. The keyword being “trying” as many of his students are dubbed “underperforming” by other teachers in the school. Gabe doesn’t see them that way, however, and he uses a mix of storytelling and humor to engage his students in the lessons.

The students in Mr. Iglesias’ class include Marisol (Cree Cicchino), Mikey (Fabrizio Guido), Lorenzo (Coy Stewart), Grace (Gloria Aung), and Walt (Tucker Albrizzi). The students have a lot on their plates besides just homework as Marisol works three jobs, Mikey is caught up in his crush on Marisol, Lorenzo is wrapped up in conspiracy theories, Grace struggles with her social anxiety, and Walt just isn’t the brightest bulb. 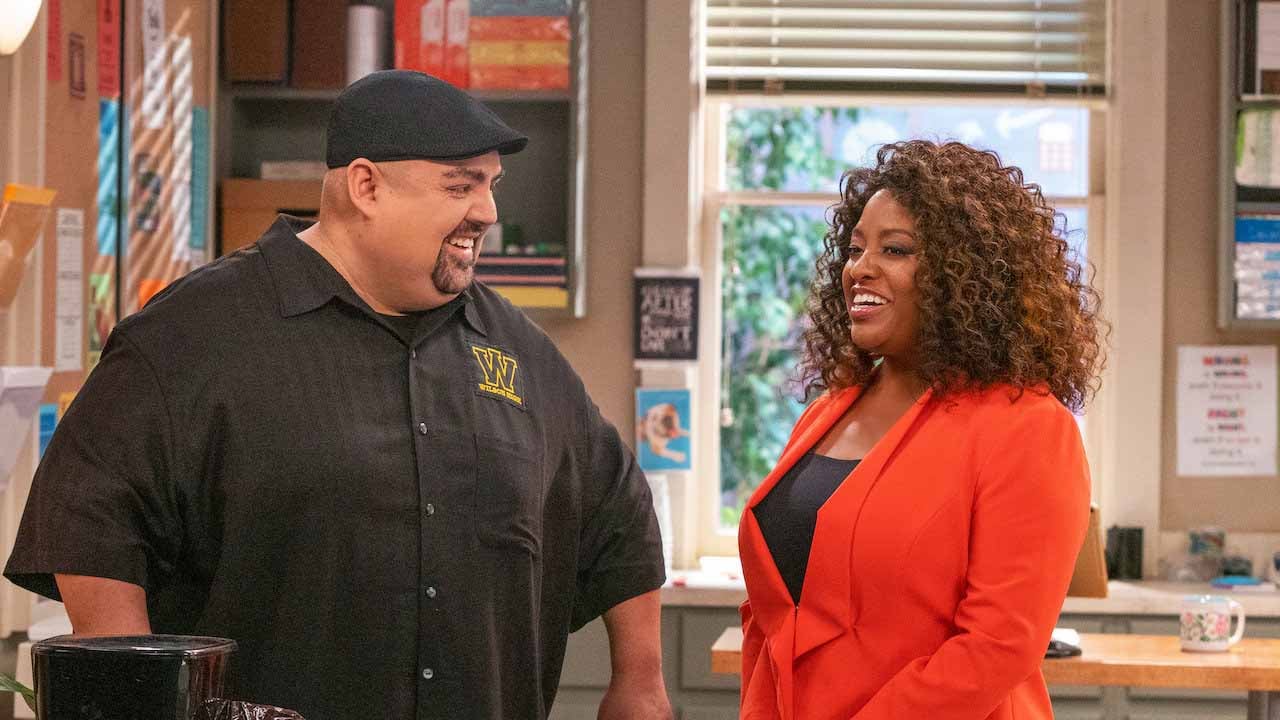 Gabe recognizes that his students have more going on in their lives than school and he tries to accommodate them as best he can so they can get the most out of their time there. As the high school is his own alma mater, Gabe is in a unique position to sympathize with the kids.

The rest of the faculty are not always so understanding, especially the school’s assistant principal Carlos (Oscar Nunez). Carlos attempts to have the worst-performing students in Gabe’s class “counseled out” in order to improve the school’s overall rankings. Gabe makes it his mission to make sure that doesn’t happen. 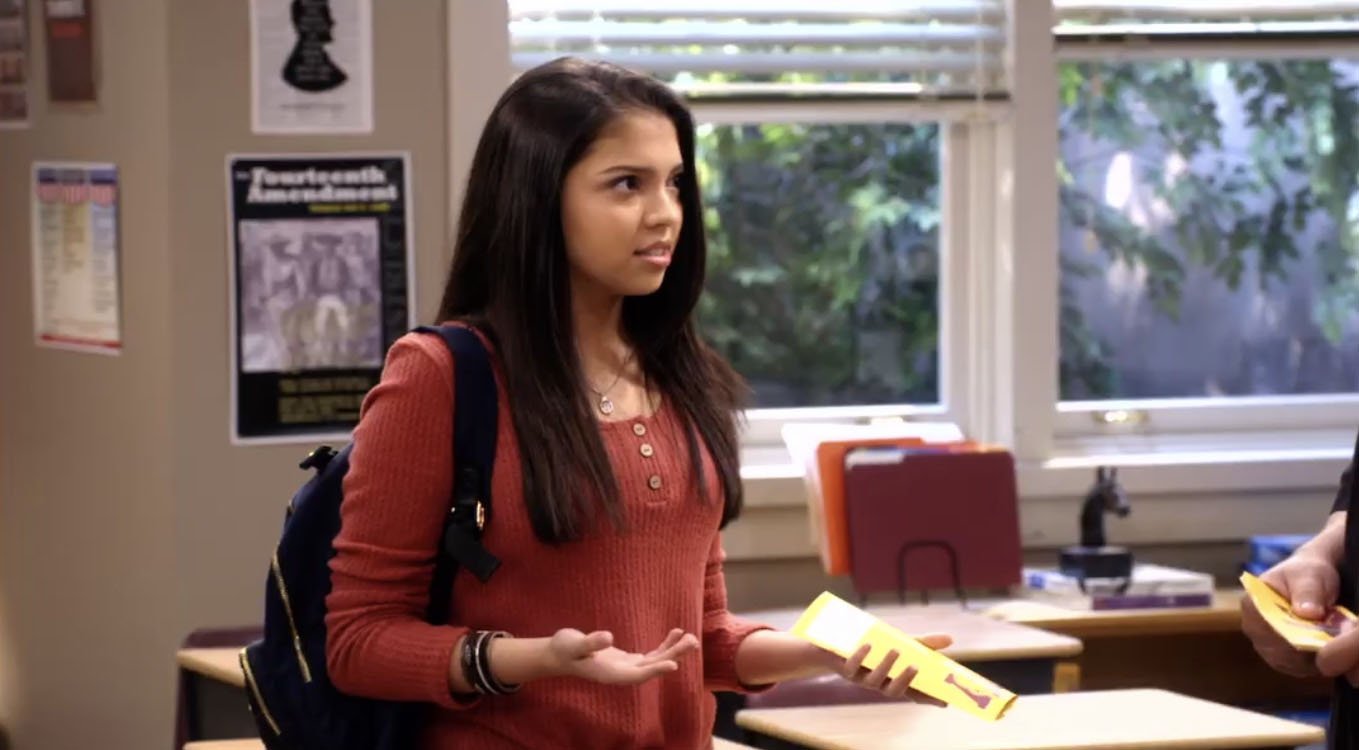 The show’s themes explore the education system and how students don’t always fit in the one-size-fits-all mold. It also tackles heavier subject matter, often using Gabe’s history lessons as a segway to the discussion. For instance, a lesson about Prohibition brought up Gabe’s alcoholism and his regular attendance at AA meetings.

While Mr. Iglesias may not hit the mark every time when it brings out the big issues, it still tries to give the audience the idea that education is important for the future, especially history, if progress is going to be made. The humor and light-heartedness, in turn, allow the show to bounce back from more serious topics and keep the story chugging along smoothly.

It was recently announced in August 2019 that Netflix would bring back Mr. Iglesias for a second season. The new season will include a school play in its 12-episode arc and we might be able to see Marisol and Mikey perform in Shakespearean roles. Things might be changing for Gabe also as a new romance could be on the horizon. With any luck, new episodes for Mr. Iglesias will drop June 2020.