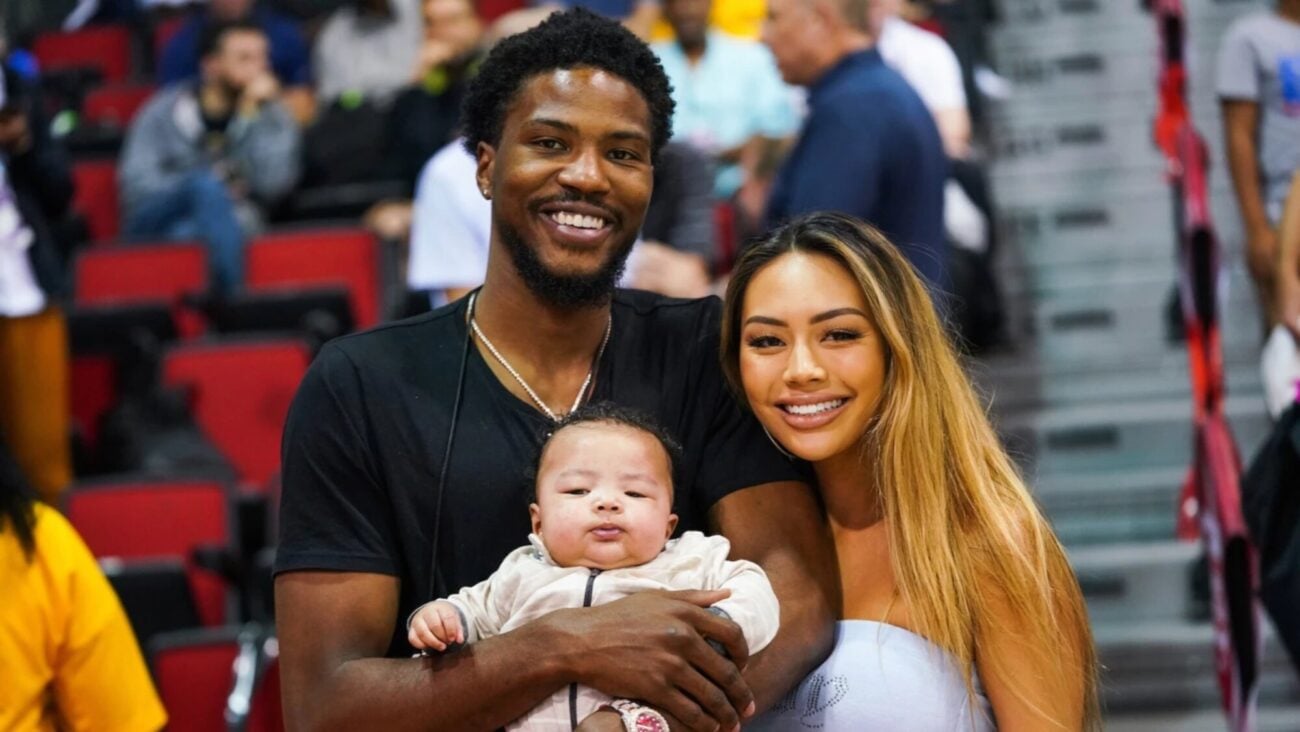 Attention all: the latest celebrity dating scandal is upon us! Recently, Larsa Pippen has been spotted out & about with Minnesota Timberwolves guard Malik Beasley, and his wife, model Montana Yao, is not happy about it! Here are all the details about the shocking new pair. 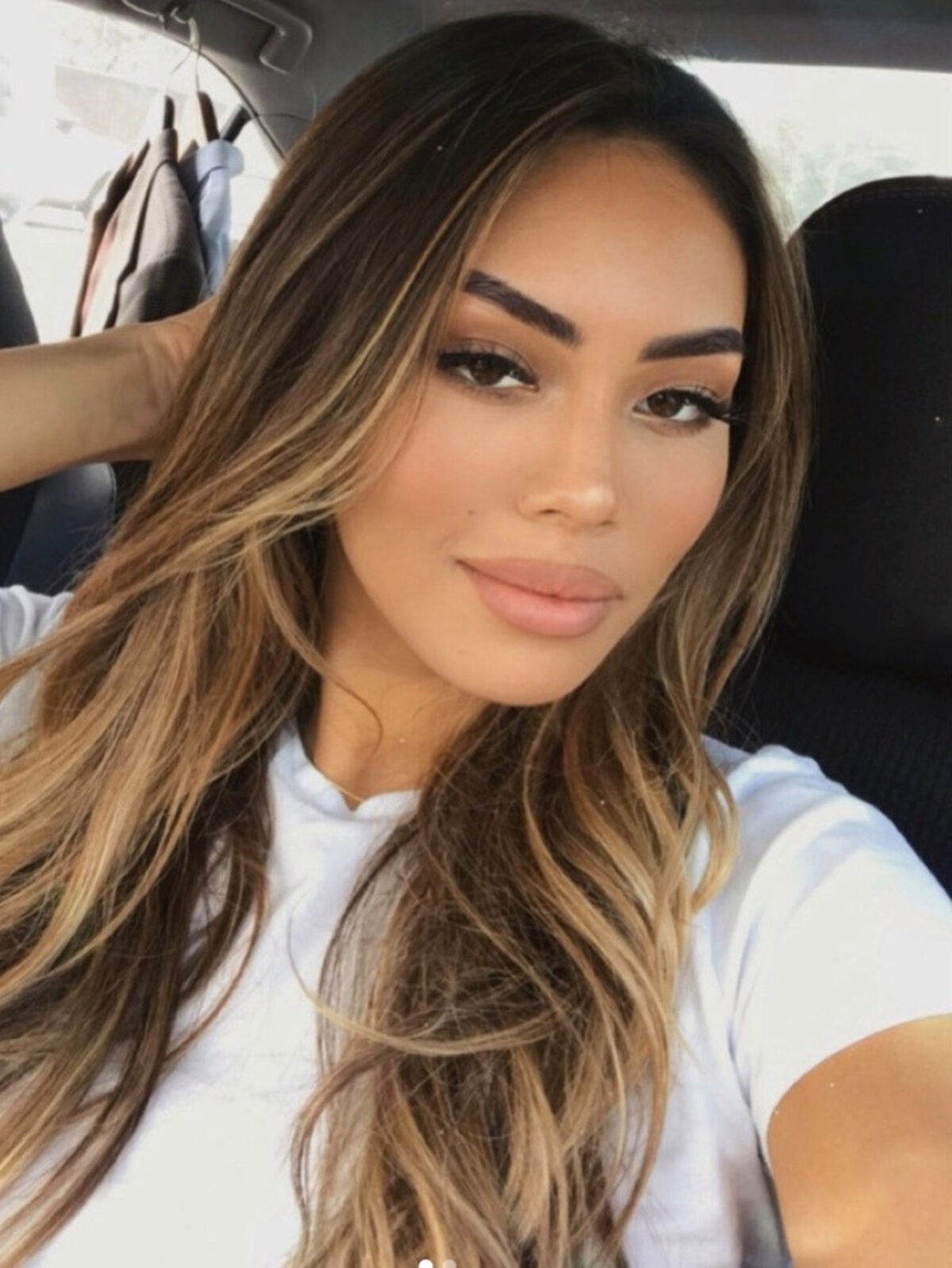 Time for a divorce

As soon as Montana Yao saw the sneaky paparazzi photos of Larsa Pippen and hubby Malik Beasley, she filed for divorce. The model wrote on her Instagram Story: “I’ve always and will forever remain  true to who I am and GOD has never let me down. The truth always comes out one way or another . . .”

An insider told E! on Thursday afternoon that “Montana filed for divorce the day she saw the photos. Montana never cheated, and it’s not in her character. She’s not dating anybody. She’s a family person. She’s focusing on taking care of her son with her parents. They are quarantining together. Her son is her first priority.” 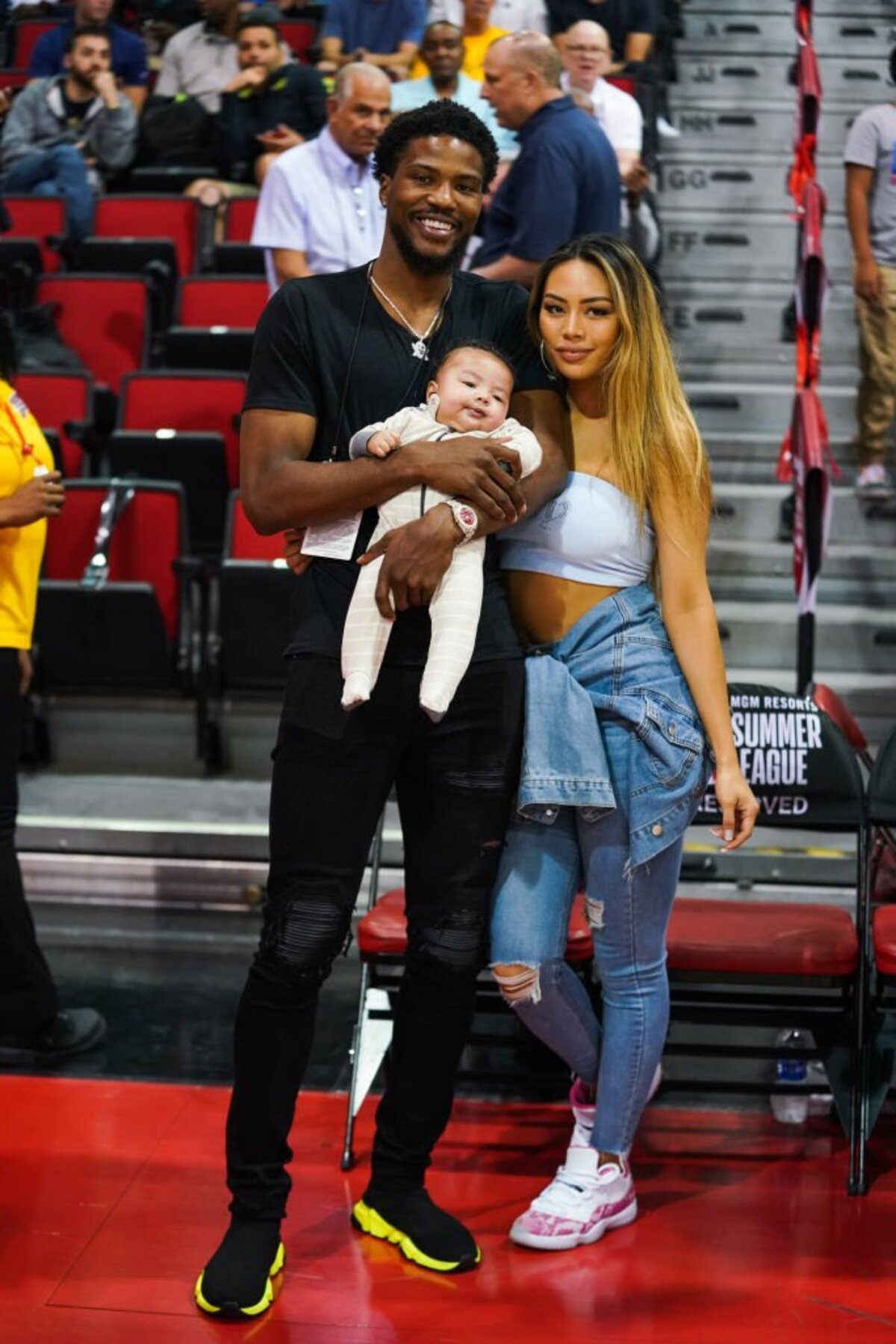 The couple has been on rocky roads for a while now, and, according to Montana Yao’s lawyers, Malik Beasley has been doing virtually nothing to support their baby.

The lawyers explained: “Mr. Beasley has only contributed $800 toward the care of their son, despite making $15,000,000 per year in the NBA. Montana was a successful model before she met Mr. Beasley, but gave it up to focus on starting a family with him. She and her son are now forced to stay with relatives until she can restart her career.”

But Beasley’s lawyer told a different story to US, stating: “It is unfortunate that counsel for Montana Yao has elected to misrepresent facts in the media to seek sympathy, while omitting the fact that his client demanded an outrageous and obscene amount of money for not only her, but for her mother, as an apparent bounty for an eight-month marriage.” 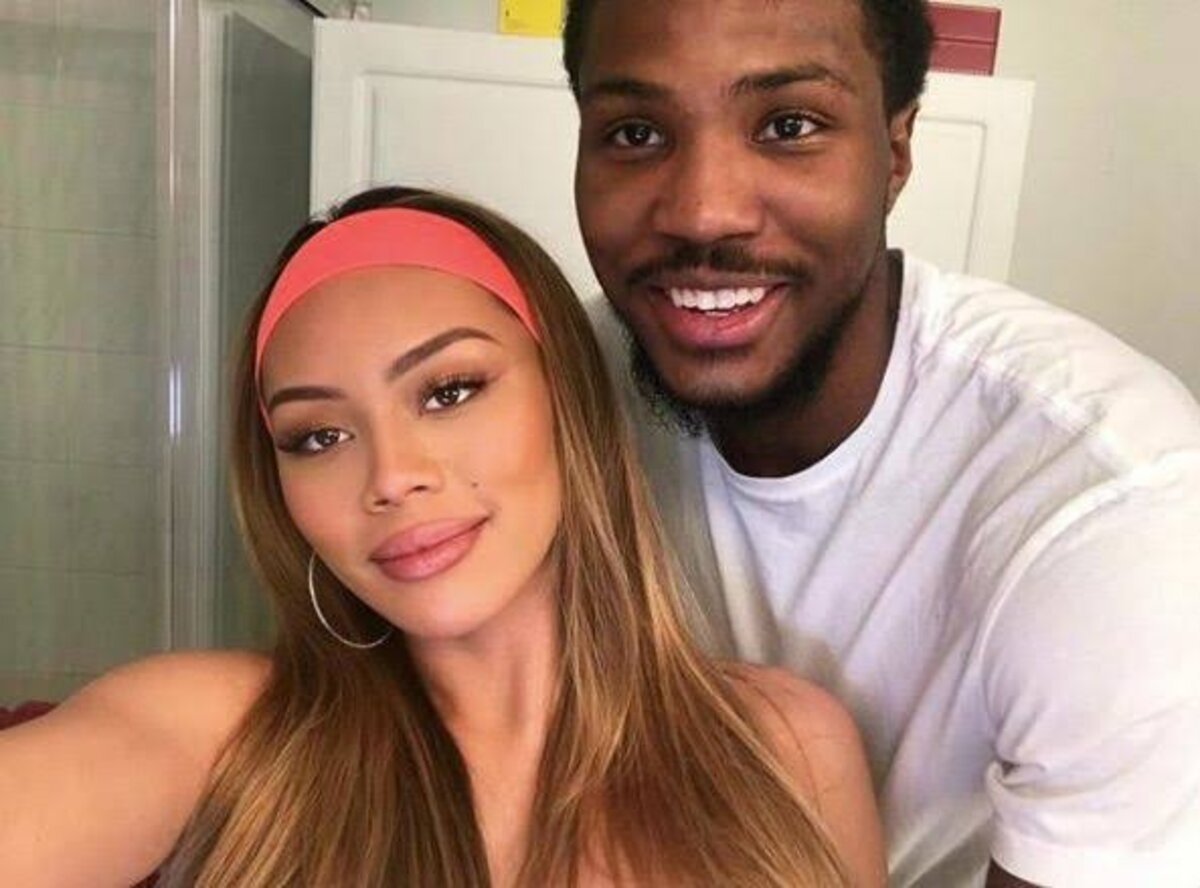 The lawyer continued: “Counsel also omits that shortly before Montana Yao filed for divorce Malik bought her a $100,000 Range Rover. This is a cautionary tale for NBA players, who run great risk of situations like this which we must now mitigate in a court of law.”

Despite her large following, many people are just now hearing of Yao for the first time. So who is the woman at the center of all of the current drama? 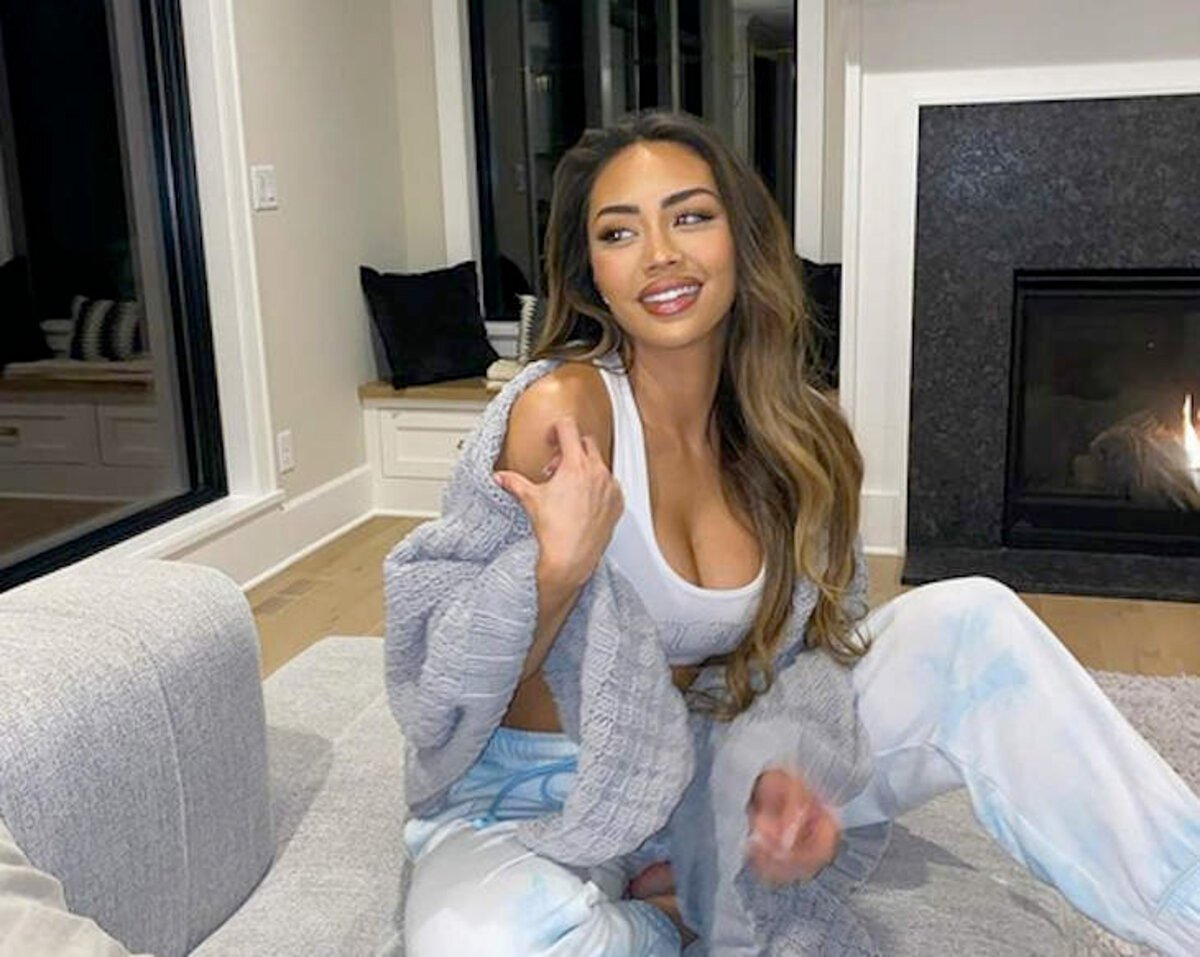 Who is Montana Yao?

Montana Yao, born Montana Helena Klein Yao, was born in 1997 in Newport Beach, California. She is of Chinese, English, Irish, and German descent. At a young age, she was noticed for her beauty, and earned the title of Miss Malibu Teen USA 2016, as well as placing in the top ten of Miss California Teen USA in 2016.

Yao has also been a basketball fan for quite a while now, even before meeting Malik Beasley, as her father was a die-hard Lakers fan.

Speaking of Beasley, the two met in 2018 and got hitched at some point between then and March 2019, when they welcomed their son, Makai. 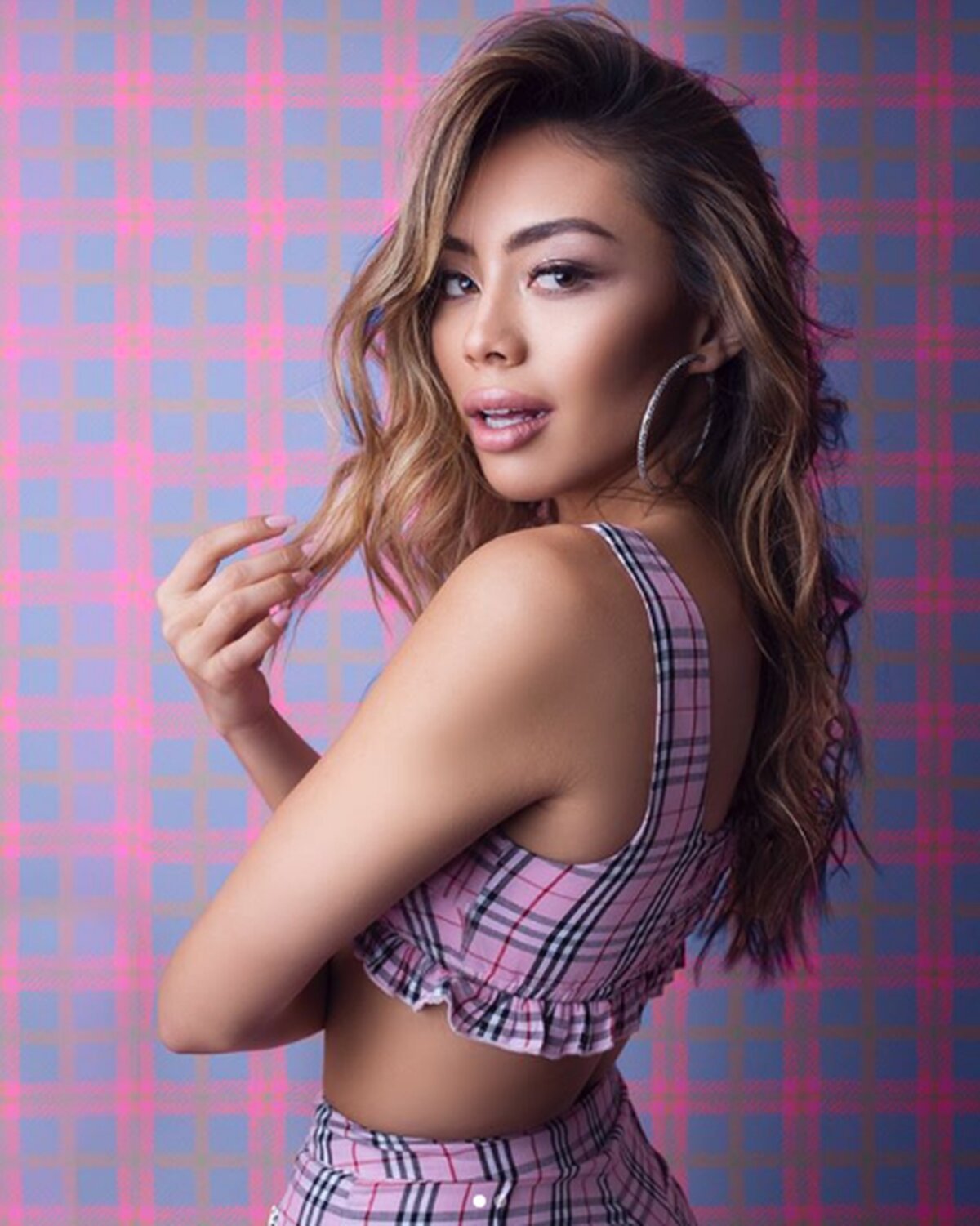 Despite her glamorous public image, Montana Yao doesn’t have a perfect track record. In October, Yao & Malik Beasley faced felony charges for threatening a family in Beasley’s neighborhood with an assault rifle.

Beasley and Yao were ultimately charged with felony threats of violence and fifth-degree drug possession, as the two were discovered with nearly two pounds of marijuana in their home.

Joe Tamburino, a Twin Cities defense attorney, stated that Beasley got off easy with his charges. “If what the complaint says is true,” he told Star Tribune, “Mr. Beasley caught a huge break by not being charged with three counts of second-degree assault with a dangerous weapon. . . . His charges are minor compared to what they could have charged him with.” 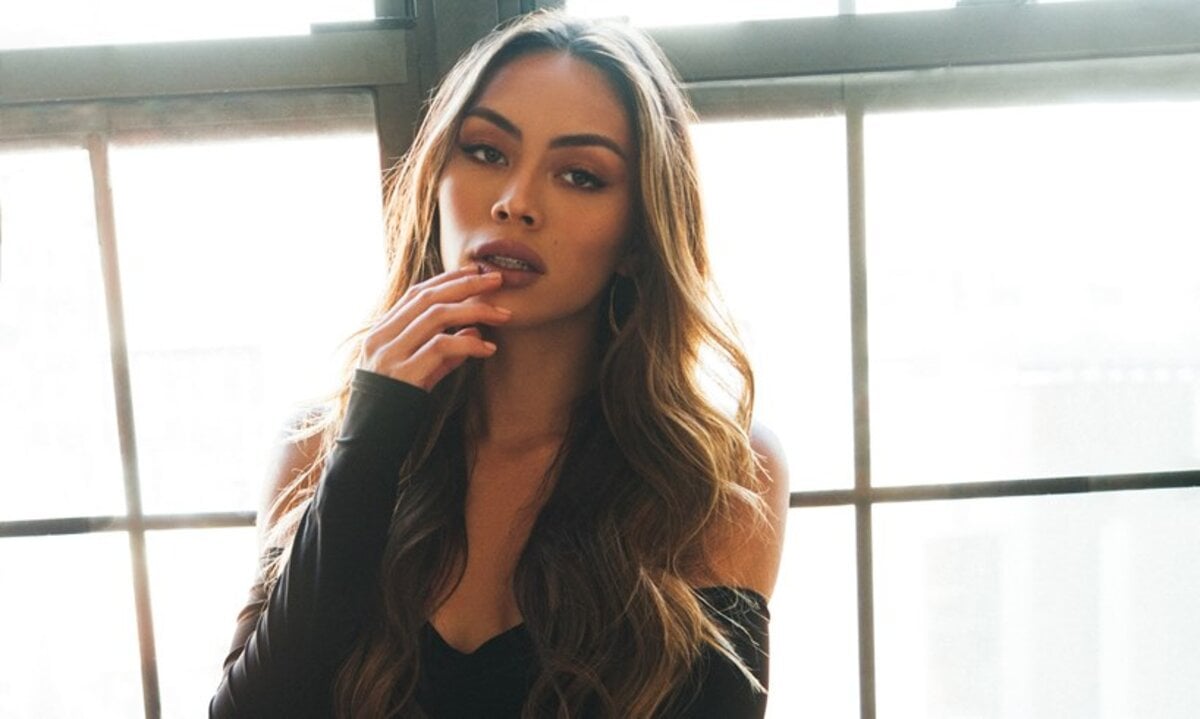 Neither Yao nor Beasley responded to Star Tribune’s request for comments, but their defense attorneys, Steve Haney & Ryan Pacyga, came out with a statement that read: “we are cooperating with the law enforcement investigation and will carefully review the discovery in the coming days.”

In addition, the Timberwolves management released their own statement: “We take these allegations seriously and will let the legal process run its course.”