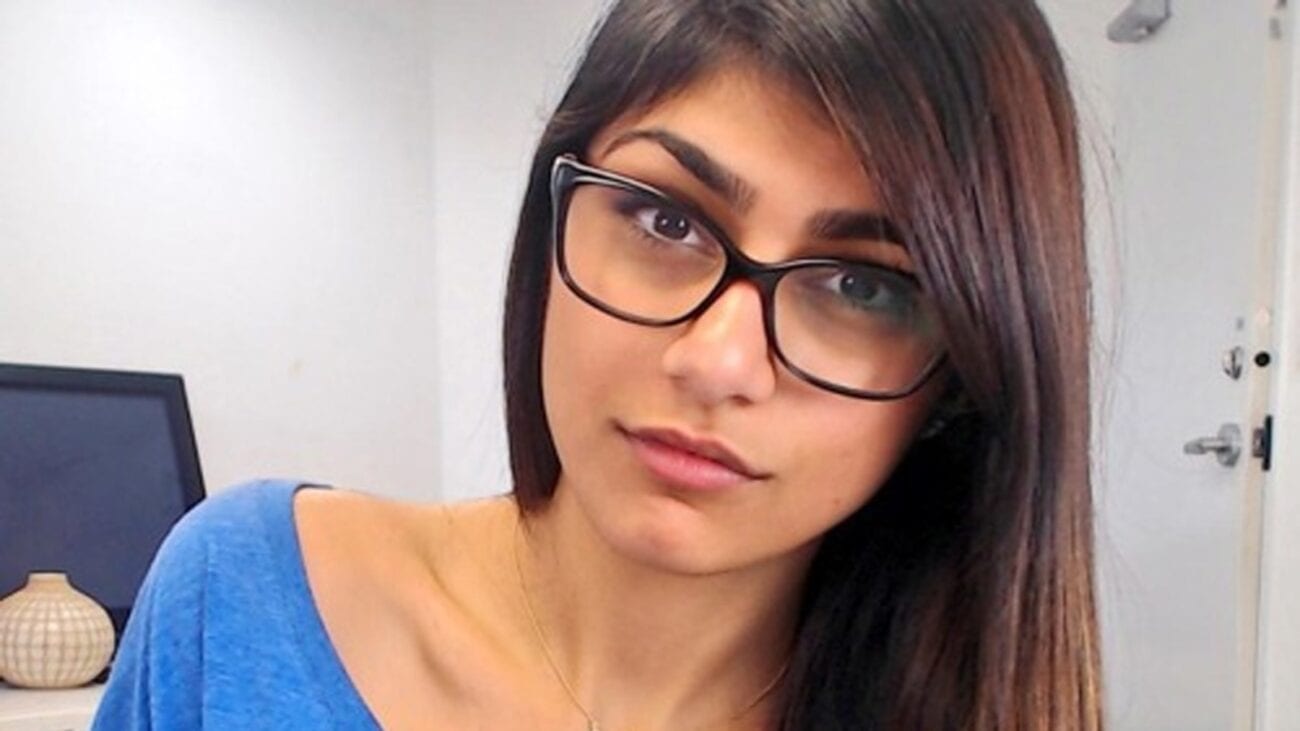 Although she constantly receives hateful comments from people all around the world, she has still managed to stay strong and focus on the message she wants to spread. Not even death threats have brought her down, and we think this says plenty about who she is.

We gathered some of Mia Khalifa’s interactions on Twitter, which show her activism on social media. Most of these tweets talk about Mia’s other social media platforms, just because we wanted to show how she’s great on every one of them. Here are some of our favorite displays of activism from Mia Khalifa.

Mia shared one of her TikTok videos on Twitter, and people’s reactions were disappointing. Shocker, right? This isn’t the first time she’s had the spotlight on TikTok as the song “Mia Khalifa” went viral on the platform.

This time, Mia decided to post her own videos. On this TikTok, she speaks up about being groomed at age sixteen and having a toxic relationship with her ex-boyfriend and former executive of BangBros.

I’m on @BookCameo for a little while to 100% benefit @RedCrossLebanon. Soundcloud rappers, seize your opportunity, and support a great cause! https://t.co/8NB1b9ht9f pic.twitter.com/oVuq8ipWFz

Last month, a series of explosions in Beirut cost the lives of over a hundred people, injured over six thousand others, and caused over three hundred thousand people to become homeless.

Mia has continuously tried to donate money to the victims of the Beirut explosions. She even auctioned off her signature glasses and raised a hundred thousand dollars, which she donated in full to Lebanon’s Red Cross.

Here’s another one of her tweets showing how she has raised funds for the victims.

Mia Khalifa has also tried to support women during these trying times. On August 18, she shared a picture of one of the blast survivors on one of her Instagram stories with the caption “Nothing breaks a lebanese woman.”

What’s best about this post is how Mia managed to both remind people of Beirut’s tragedy, and uplift a victim and a woman who’s struggling through hard times. It’s amazing to see someone with such a big platform try to advocate for people in need, and encourage women through adversities. We stan a supportive queen!

I spent a day with @MiaKhalifa and we discussed the nuance of predatory contracts pic.twitter.com/TFf9A5NYIw

Good morning to everyone except the incompetent political leaders in #Beirut who have yet to resign.

Lastly, we wanted to show a tweet which basically sums up Mia Khalifa’s activism. She’s really doing everything she can to bring awareness to important situations worldwide.

We hope she keeps up using her platforms to raise awareness!