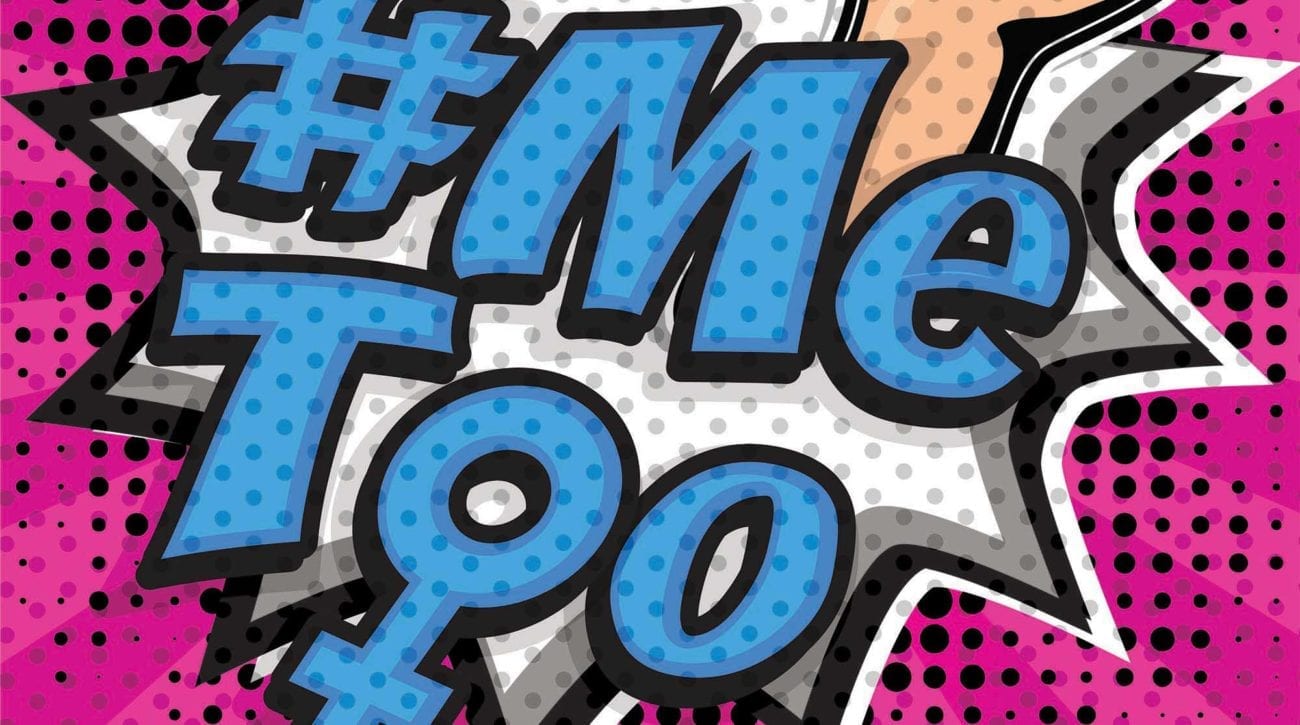 This week, the news broke that an Israeli company is launching the first ever reality TV show based on the #MeToo movement. The Silence Breaker from production company Gil Formats will use hidden cameras to catch sexual harassment outbreaks in the workplace. Similar to the To Catch a Predator format, the show will end with a confrontation on the attacker.

CEO of Gil Formats, Assaf Gil, announced, “The big difference in what we are doing to what has been around on the news is that, for one, most of these incidents happened a long time ago, while we are basically shooting in real time. And a lot of the (#MeToo) stories in the news have had to do with famous people. (But) we feel sexual harassment is a much more widespread phenomenon . . . All the women we talked to in the research for this show had some sort of history of some sort of harassment.”

While the show’s framework is inspired by #MeToo (and not directly connected) it does suggest a shift in the direction of the movement and its use in society. What started out as two innocuous words on social media has turned into a worldwide phenomenon. Even on its first day, #MeToo received over half a million mentions online and has continued to gain traction as an increasing number of women come to the fore to tell their stories of sexual harassment and abuse.

Inevitably, the dollar signs started popping up in marketer’s eyes. With such widespread reach, the #MeToo movement was the perfect opportunity to make a fast buck and – in addition to The Silence Breaker – we’ve already seen some sneaky campaigns utilizing the movement for financial gain.

Female empowerment and diversity took center stage at this year’s awards season, ever since the Harvey Weinstein and subsequent sexual harassment scandals came to light in October 2017. However, rather than fight for social change, it seemed the many “acts of solidarity” were in fact simply methods of self-promotion. Actors and actresses donned all black at the Golden Globes on the red carpet to supposedly stand together “with victims of sexual assault and harassment.” Suffice to say, it didn’t quite avoid the usual red carpet fashion chatter – just check out this Hollywood Reporter roundtable of the image gurus and their “battle of the black dress”. What a hard year for everyone, hey?

Meanwhile, James Franco donned a Time’s Up badge, leading to a series of sexual misconduct allegations made against him. Apparently his alleged victims were so disgusted by his Time’s Up promotion, they felt the only choice was to out him. While this is no direct marketing campaign, it does show how Hollywood’s A-listers have utilized the movements for their own social standing. As Vanity Fair put it, “Say ‘hero,’ and cast yourself in the lead role.”

The 2018 Oscars didn’t have a black dress code, but the #MeToo movement was a prominent focus for the event. Twitter took advantage of the trend by posting an ad spot intended to bring women “front and center”. Using the hashtag HereWeAre, the company’s first Oscars ad featured writer & performer Denice Frohman reciting a spoken-word poem while black-and-white images of people like Ava DuVernay (A Wrinkle in Time), Issa Rae (Insecure), and Jennifer Brea (Unrest) flashed on screen.

Twitter’s first ever TV ad – which ran on the Sunday of the Oscars – was clearly a response to the #MeToo and Time’s Up movements. At around the same time, the company said it saw a 50% increase in conversation around women’s rights in the past six months compared with the prior six months, looking at terms like feminism, women’s rights, and gender equality. Now more than ever, it was clear how #MeToo was being used as a trope to market a product. Whether Twitter intended to or not, it used the popularity of the movement to reach audiences far and wide.

Profiting from the hashtag

Twitter isn’t the only company to take note. In fact, several companies have even moved to file trademarks on #MeToo and related phrases since the hashtag resurged in popularity. American Beauty brand Hard Candy applied for a trademark on the phrase in October 2017, while Virginia legal firm Excellaw also applied to trademark #MeToo.

The moves to capitalize on the movement come as more companies attempt to get socially involved. As Market Watch wrote, “Some 87% of Americans will purchase a product because a company supports a cause they care about and millennials are even more likely to support corporations that align with their beliefs.”

The issue here is not what the #MeToo movement itself stands for – an opportunity for victims of sexual abuse to come forward – but what it has morphed into. As co-director of family-friendly workplace advocacy group Family Values @ Work, Ellen Bravo, outlined, companies & organizations have been capitalizing on social issues such as feminism for decades. Just take a look at the “real beauty” campaign by Dove. The same goes for racism – from “Black Olives Matter” to “Black Rifles Matter”, the #BlackLivesMatter slogan was used time and time again to gain public attention.

#MeToo and Time’s Up is going in the same direction. While it’s positive the movements are well-known enough to garner interest from major corporations, it’s also a reminder of how poorly understand it is. #MeToo was born out of a yearn for social change, not to turn it into yet another reality TV show.