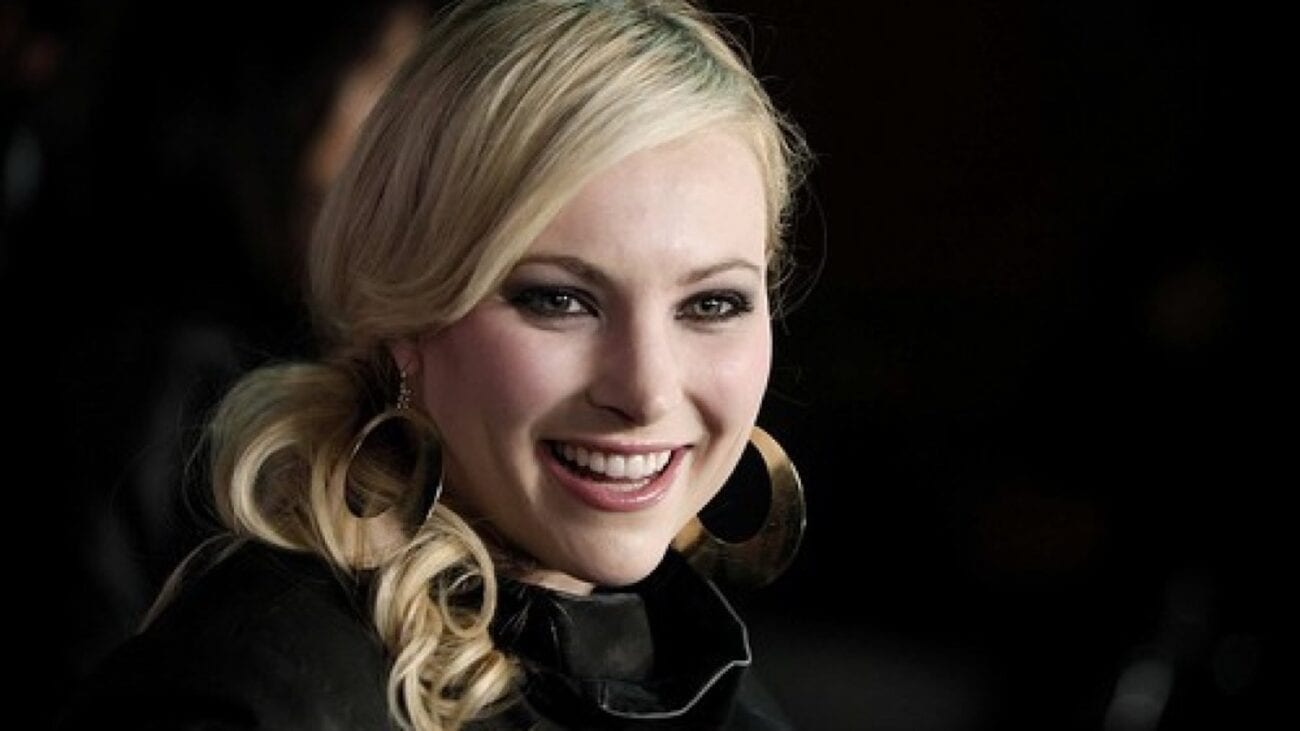 Is Meghan McCain leaving ‘The View’ after her controversial comments?

Honestly, you would think at a certain age some people would actually think before they speak. But, well, it wouldn’t be the world of daytime talk show television without a scandal. The latest one is focused on The View’s Meghan McCain, who spewed a pretty racist comment toward the Asian-American community. This was made even worse by the fact that people have been talking about stopping hate against said community.

We have to wonder: is it really that hard not to be racist? Like, seriously, can people just take a moment to consider their words? Does no one even think anymore? Let’s dive into the latest daytime talk show scandal brewing on ABC’s The View thanks to Meghan McCain.

I condemn the reprehensible violence and vitriol that has been targeted towards the Asian-American community. There is no doubt Donald Trump’s racist rhetoric fueled many of these attacks and I apologize for any past comments that aided that agenda.

What happened on The View?

In the past, Meghan McCain defended former president Donald Trump’s language around the COVID-19 virus. Trump had used racist, anti-Asian names when referring to COVID-19 and the novel coronavirus at large. Remember when he threw out the term “kung flu”? Or how he called it “China virus” or “Chinese virus”? It doesn’t work like that, Trump.

Anyway, Meghan McCain defended him, but with the rise of anti-Asian hate crimes and a social media movement to bring awareness to it, she had backpedaled on those statements. This was after a shooting spree in Atlanta last week left eight people dead, six women of Asian descent.

In a tweet The View co-host wrote, “I condemn the reprehensible violence and vitriol that has been targeted towards the Asian-American community. There is no doubt Donald Trump’s racist rhetoric fueled many of these attacks and I apologize for any past comments that aided that agenda.” 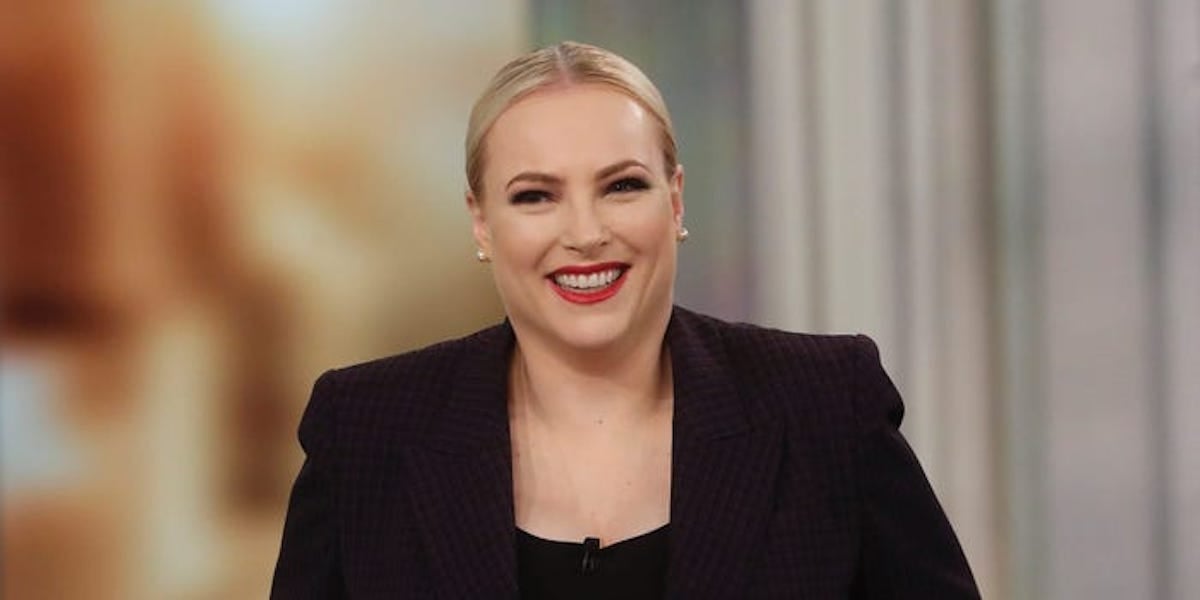 John Oliver, much like that old painting of Truth coming out of her well to shame mankind, used his comedy news show, Last Week Tonight, to read out some receipts. Oliver quite soundly called Meghan McCain out on her past defense of Donald Trump’s hateful speech which linked the virus to people of Asian descent and led to, again, a rise in anti-Asian crimes.

Oliver climbed out his well to shame The View co-host. He said of her past comments, “Oh good! Meghan McCain doesn’t have a problem with it. Listen not to the scores of Asian Americans telling everyone that the term is dangerous and offensive. Instead, gather around and take the word of a wealthy white woman who’s dressed like she’s about to lay off 47 people over Zoom.” 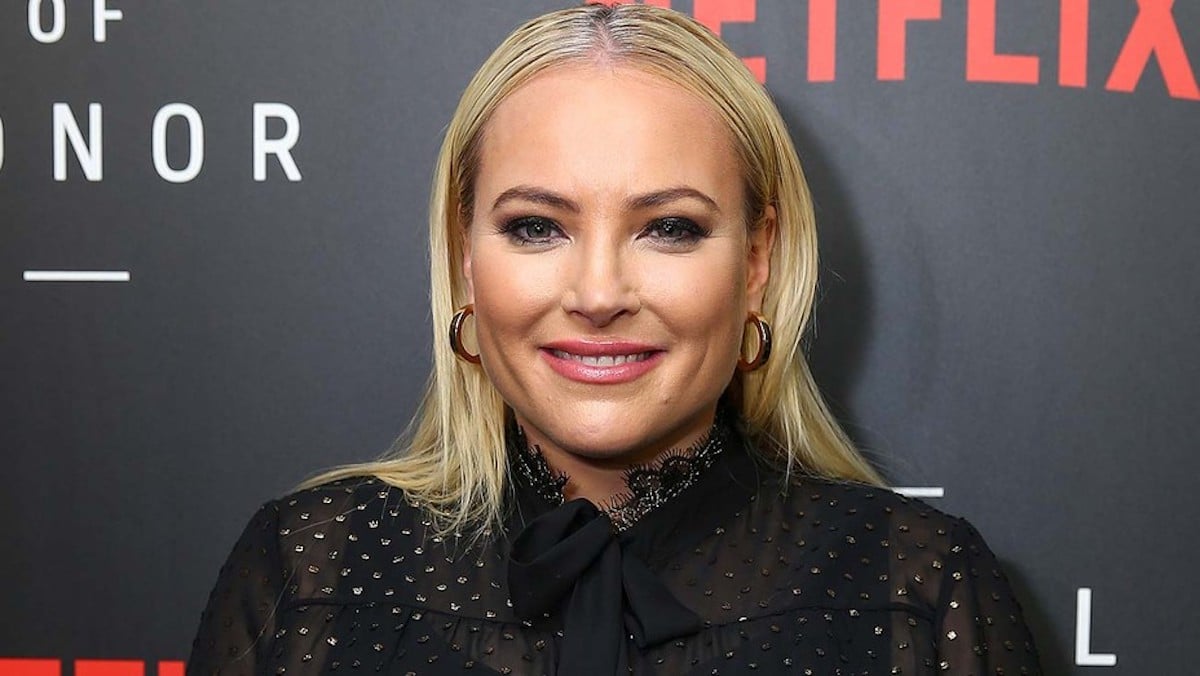 So will it lead to Meghan McCain being fired from The View?

We’d love to say that, of course, such comments would not fly and would lead to her firing. Remember that story about the biracial makeup artist that was fired for singing along with a rap song that contained the N word? McCain should be fired for her language, but, we’re willing to bet it won’t happen. Just like how Sharon Osbourne won’t be fired from The Talk for her bullying behavior and racist language.

Which is unfair and indicative of the racism within the industry that needs to be addressed and handled moving forward. But Meghan McCain & The View shouldn’t get a free pass for helping spread harmful dialogue that targeted people of Asian descent.

Do you think Meghan McCain should be fired from The View? Let us know in the comments.