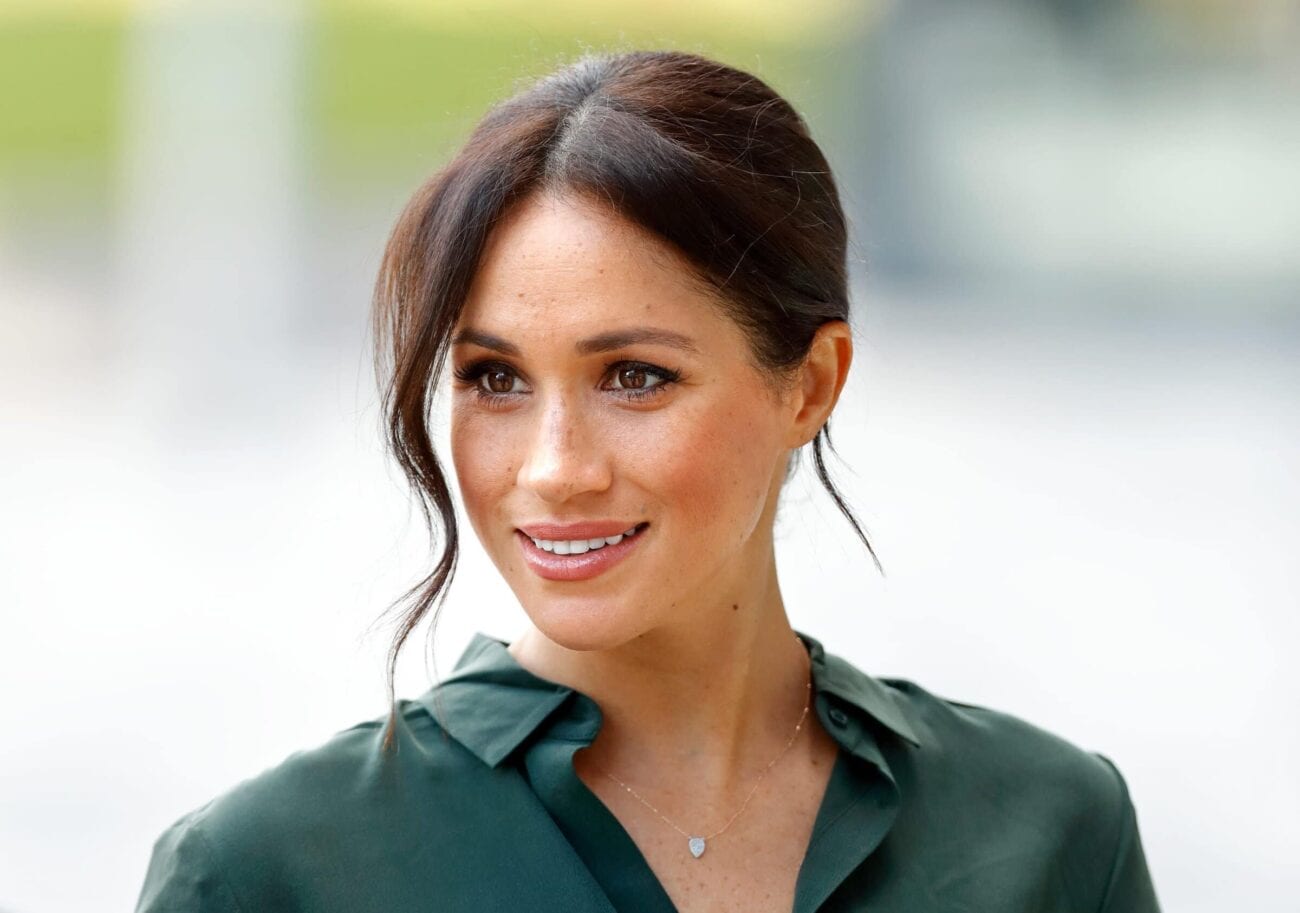 Meghan Markle has certainly come a long way since her acting days. While she’s now capturing the attention of millions all over the world because of her role in the Royal Family, Meghan Markle once was capturing hearts through her talent & grace as an actress in roles that ranged from Suits to Deal or No Deal. Without further ado, let’s rewind a bit and look back on some roles Markle has played that defined her career. 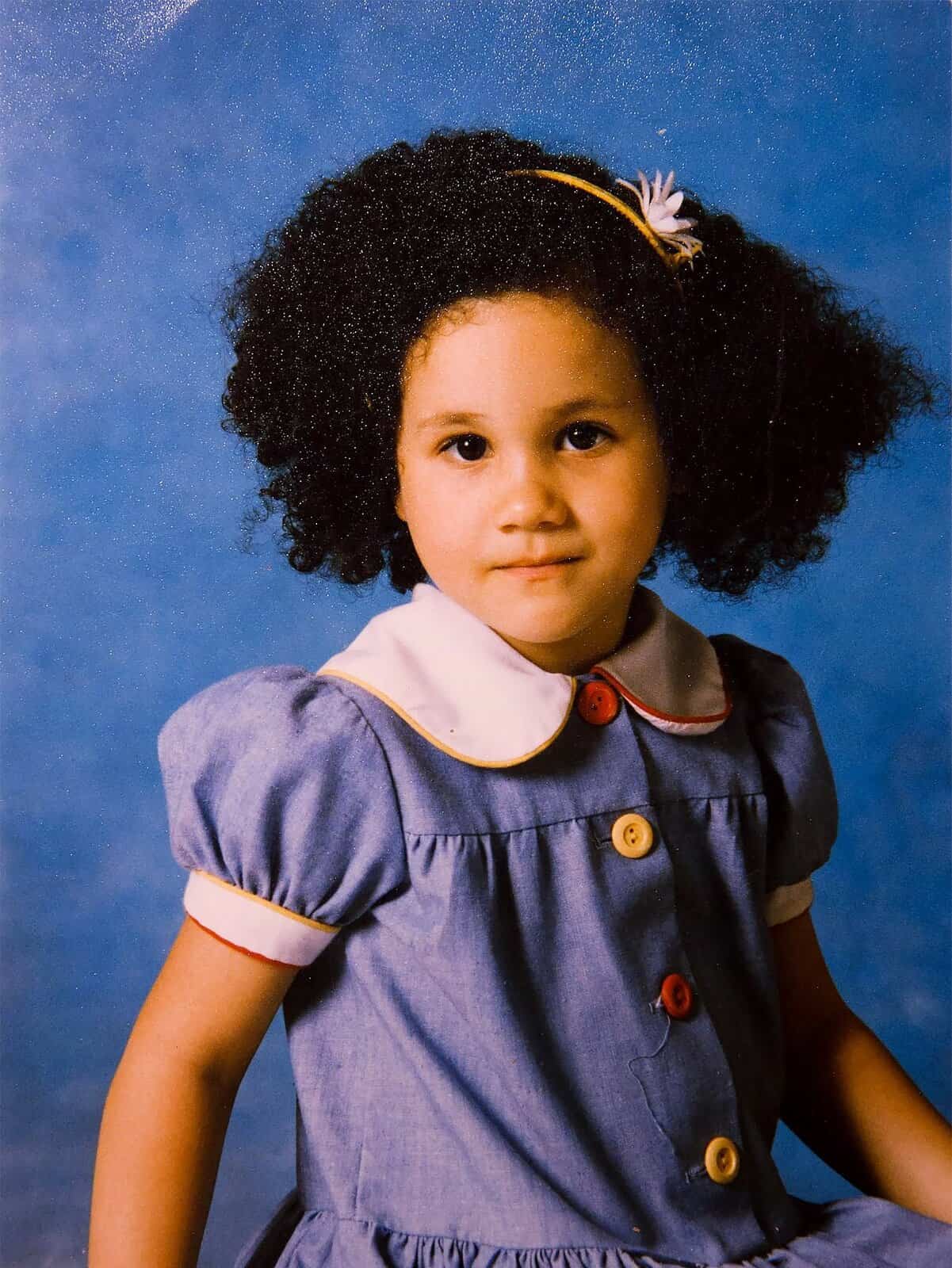 Before her big break on Suits, Meghan Markle began her acting career in very small appearance roles we’re sure you probably wouldn’t even remember if you’ve seen before. Her earliest TV appearance was in a 1995 episode of Married . . . With Children where she played the very minor role of one of the students sitting on stage in the episode titled “The Undergraduate”.

The reason Meghan Markle was able to land that role was that her father, Thomas Markle, worked as a television lighting director & director of photography on the show during that time, so his daughter had the opportunity to play a background character on the show. While this role is far from anything like playing a leading role in Suits, this was the very first taste of acting Meghan Markle got.

It wasn’t until the year 2002 when Markle landed her first real role playing a nurse named Jill on General Hospital. She also had two more small roles on TV before she landed her first film, which was just another small role, but it meant that she was at least making her way up! The actress played “Hot Girl” in A Lot Like Love, and got to sit next to Ashton Kutcher for her role on an airplane scene. 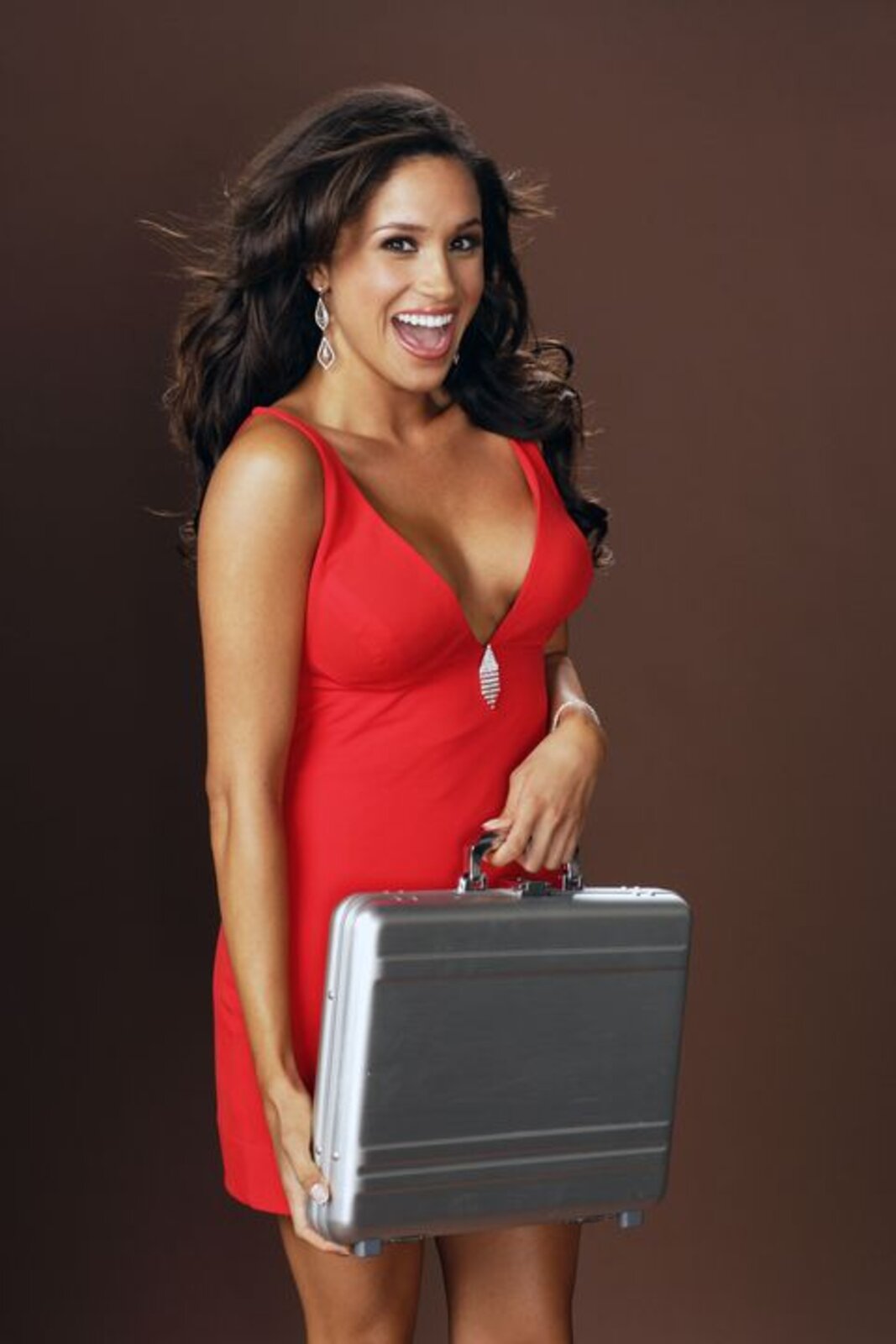 From there, Meghan Markle decided to become one of the gorgeous briefcase models on Deal or No Deal from the years 2006 to 2007. While it may seem like such a glamorous gig to have, the actress insinuated that it was actually quite the opposite.

In an interview with The Esquire in 2013, Markle said: “I would end up standing up there forever in these terribly uncomfortable and inexpensive five-inch heels just waiting for someone to pick my number so I could go and sit down”.

The actress also managed to score a two-episode role in the famous 2000s show 90210 in 2008 where she played the role of Wendy in the episodes “We’re not in Kansas Anymore” and “The Jet Set”, where she was caught up in some romance drama with the character Ethan. She also played two episodes on Fringe as Junior FBI Agent Amy Jessup in the episodes “A New Day in the Old Town” and “Night of Desirable Objects”. 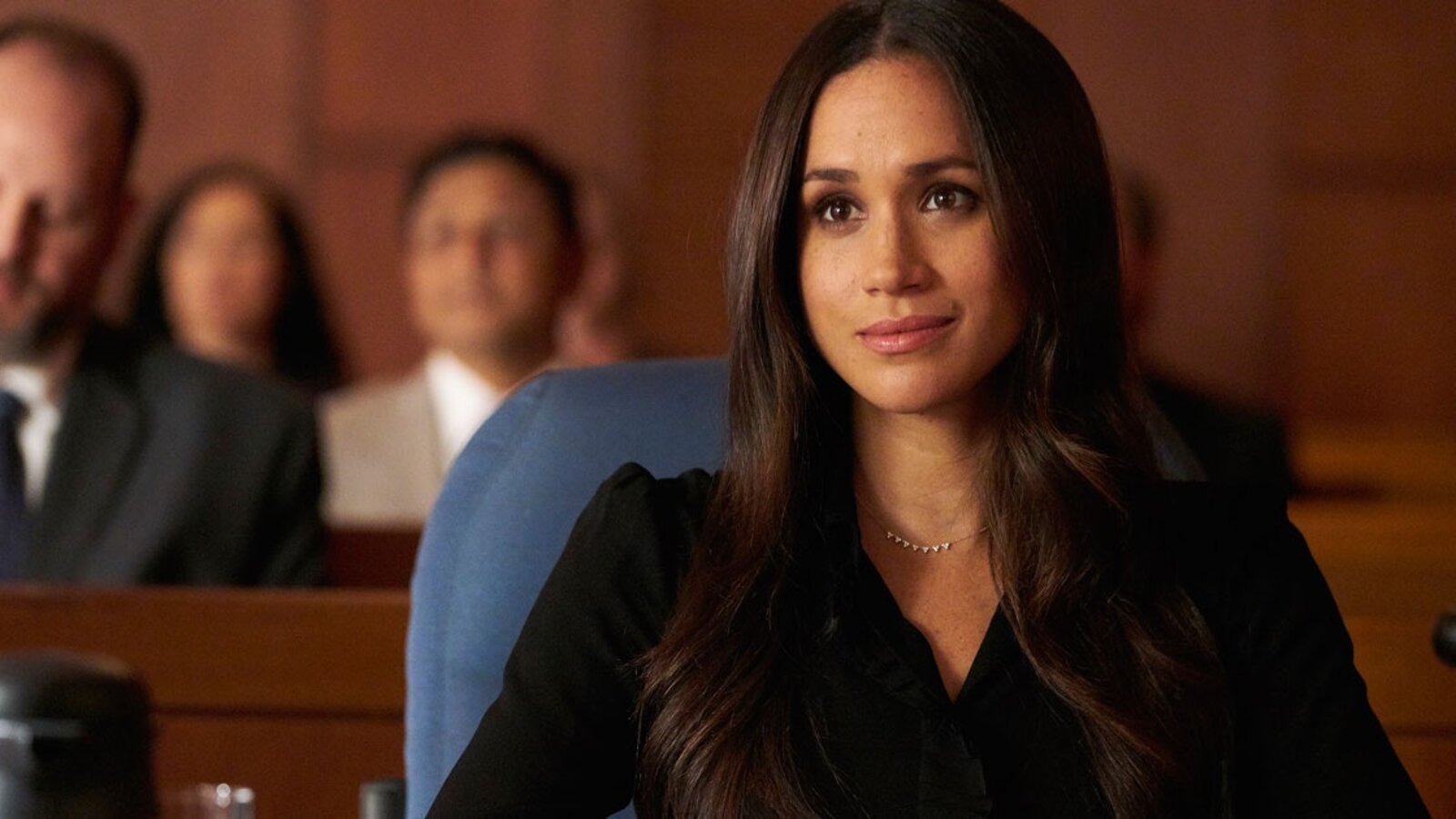 While these roles weren’t exactly her big break as an actress just yet, Meghan Markle also landed a few more small roles in Hollywood films. For instance, she played a bartender in conversation with Robert Pattinson in Remember Me, and even described Pattinson as a “really lovely guy”. She also was in the comedy film Horrible Bosses as a FedEx delivery girl in a scene with Jason Sudeikis.

These roles helped propel her career into actual leading roles, such as the 2013 film Random Encounters where she played Mindy, a woman who decides to give online dating a try with her best friend. She also starred in When Sparks Fly in 2014 which was a Hallmark romance film. She then starred in Anti-Social and moved on to her second romantic film with Hallmark titled The Dater’s Handbook.

Of course, this all finally led to Suits, the biggest & most notable role Meghan Markle was in throughout her acting career. The actress played Rachel Zane, a woman who begins the show as a paralegal and eventually makes her way up to be a big-shot lawyer. She killed it in this role from the years 2011 to 2018, all the way up until she went on to marry Prince Harry. We love that for her!