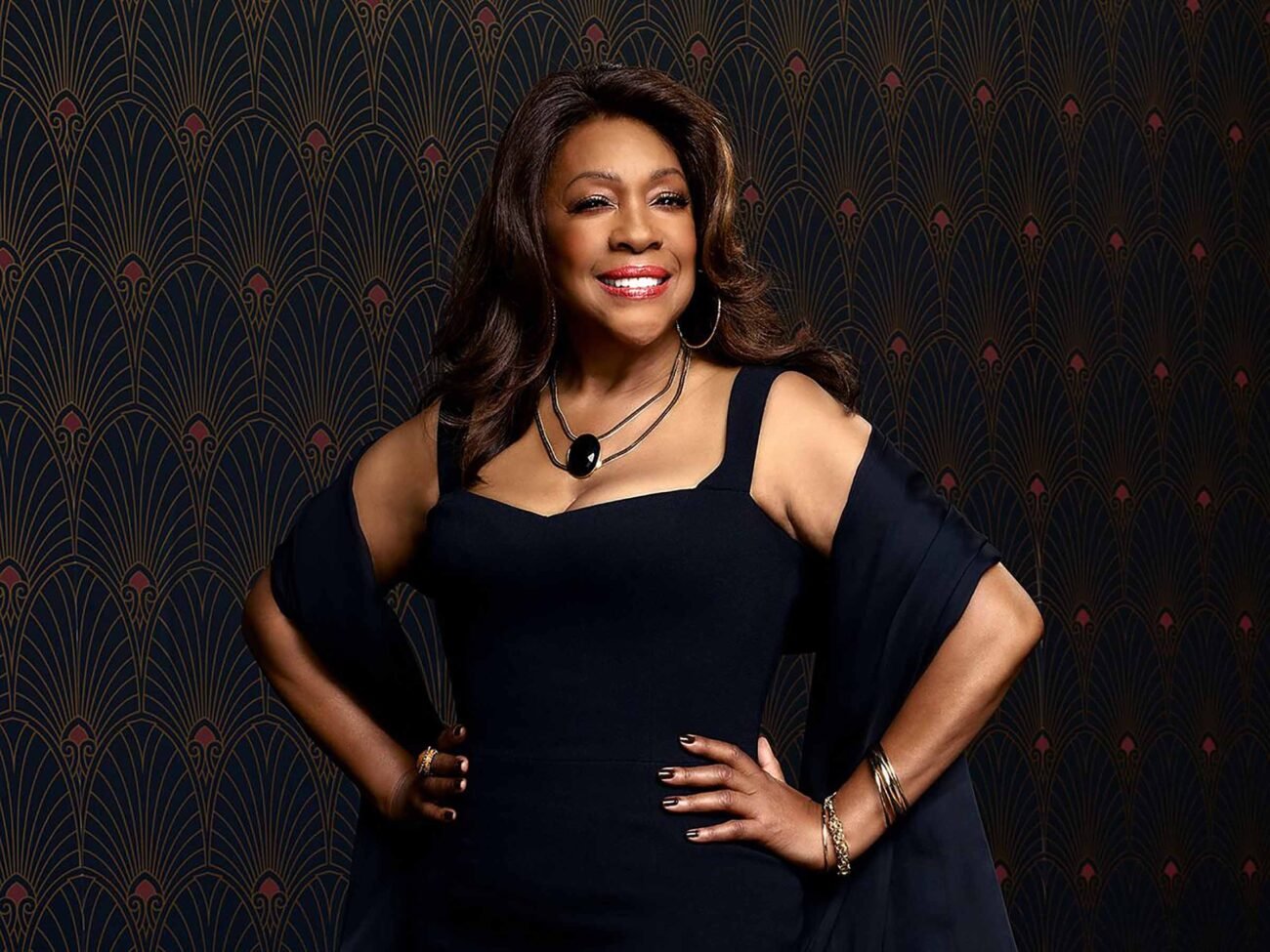 RIP Mary Wilson: How The Supremes made music history in the 60s

On Monday evening, Wilson — who made up the first iteration of The Supremes alongside Diana Ross and Florence Ballard — died at her home in Las Vegas, her publicist Jay Schwartz confirmed to multiple outlets.

Wilson’s cause of death was not immediately clear but Schwartz added in a statement to CNN that she “passed away suddenly”. According to Schwartz, funeral services for Wilson will be private due to restrictions & protocols amid the ongoing COVID-19 pandemic, but there will be a public memorial later this year. 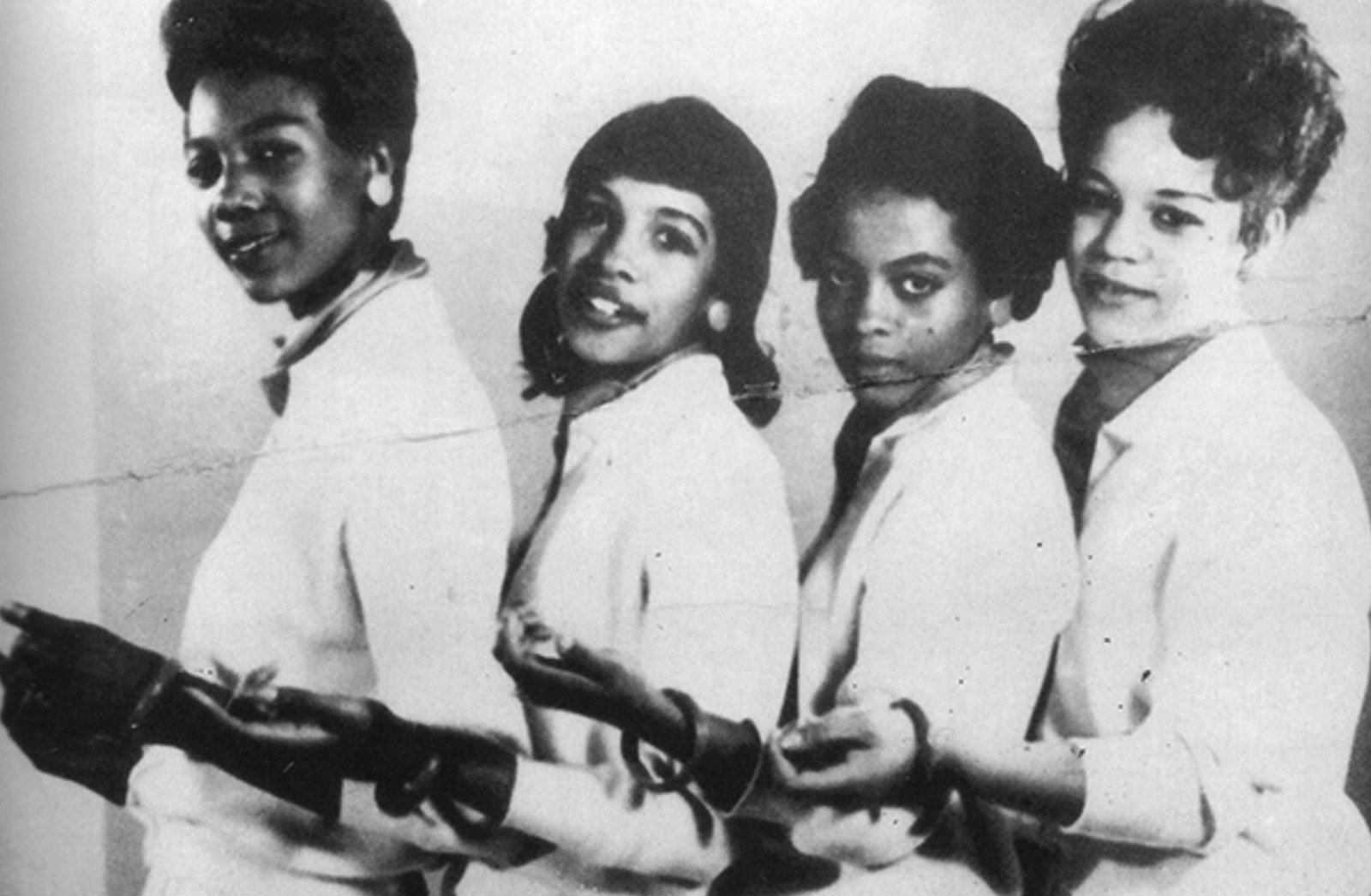 Wilson was born on March 6, 1944, in Greenville, Mississippi. She and her family moved to St. Louis and then Chicago when she was young. Her father, Sam, a butcher, lived an erratic life. Mary wound up living in Detroit, where she was raised by an aunt & uncle amid middle-class trappings. Eventually, her mother, known as Johnnie Mae, returned, and the family wound up living in the Brewster-Douglass Projects in Detroit.

Although life in the projects was challenging, the move changed Wilson’s life. At 14, she met two other residents — first Ballard, with whom she started a singing group, and eventually Ross. Together with another neighbor, Betty Travis, they formed the Primettes (an answer to the Primes, a local all-male band, featuring Eddie Kendricks & Paul Williams, later of the Temptations).

Thanks to Ross’ friendship with Temptations, the Primettes landed an audition at Motown, where they sang the Drifters’ “There Goes My Baby” for Berry Gordy. Gordy considered signing the Primettes (which also included Barbara Martin, who replaced Travis) to Motown, but elected to wait until they were no longer underage. In 1960, the Primettes became Motown’s first girl group. 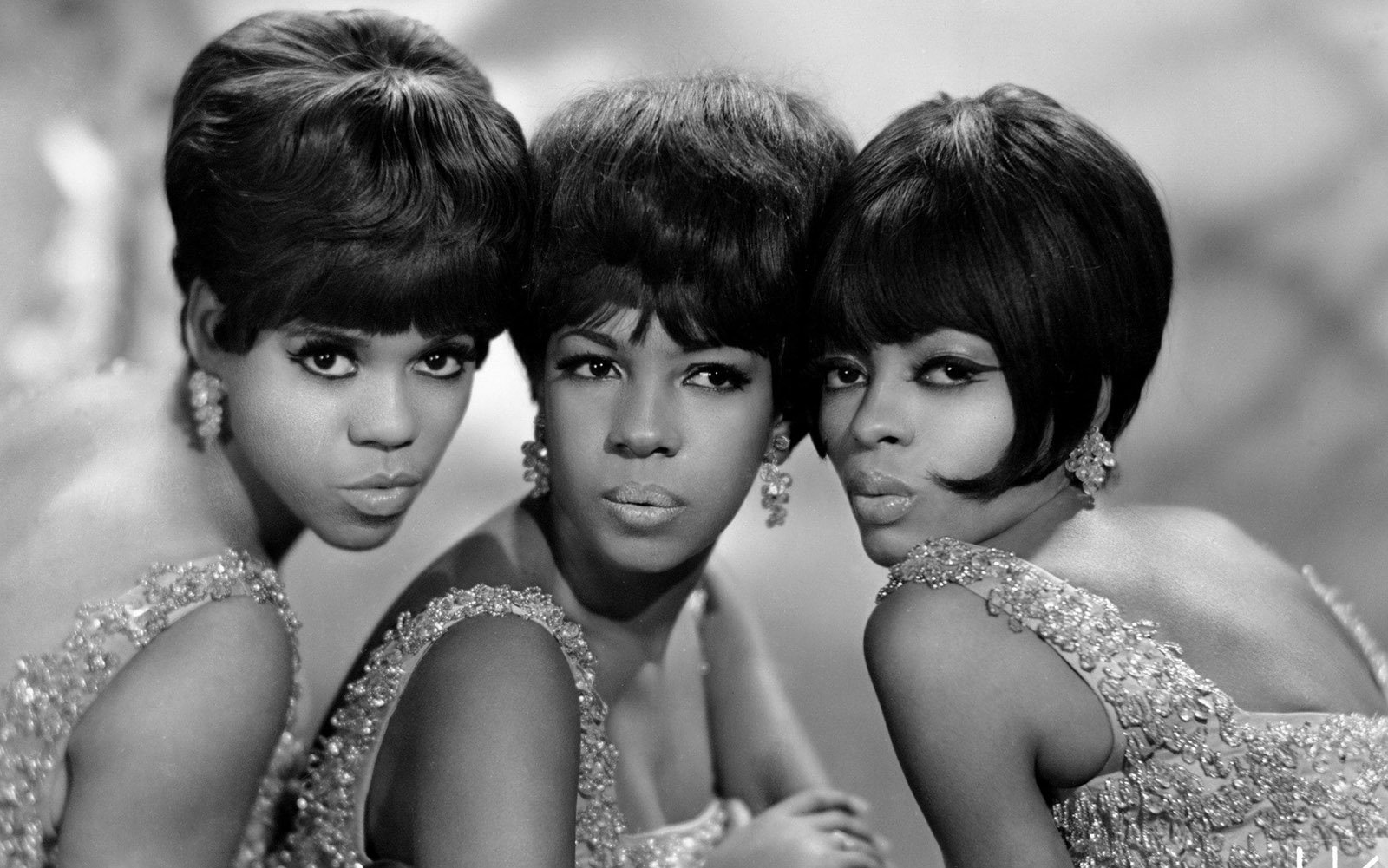 The name wouldn’t last long; just before their first single, 1961’s “I Want a Guy,” was released, Gordy informed them that they needed a new name, and Ballard suggested they use “Supremes”, taken from a list of possibilities. The group’s first eight singles didn’t fare well on the charts, and eventually, Martin left, reducing the Supremes to a trio. Finally, in 1964, “Where Did Our Love Go” broke through.

As the Supremes, they became Motown’s most glamorous act & regulars on television & the charts. Wilson would later claim that she would only make $5,000 from a million-selling Supremes hit. But by 1966, the group’s hits came to include “You Keep Me Hangin’ On,” “My World Is Empty Without You,” & “I Hear a Symphony.” They were rich and famous, and Wilson owned a 10-room duplex in Detroit.

But as Wilson would later write in her memoir Dreamgirl: My Life as a Supreme, it was clear that Gordy and Motown wanted to “emphasize Diana’s role and diminish Flo’s and mine.” In 1967, the group’s name was changed to Diana Ross and the Supremes, by which time Ballard was replaced by Cindy Birdsong. A few of the later Supremes singles, like “Love Child” & “Someday We’ll Be Together,” did not even include Wilson. 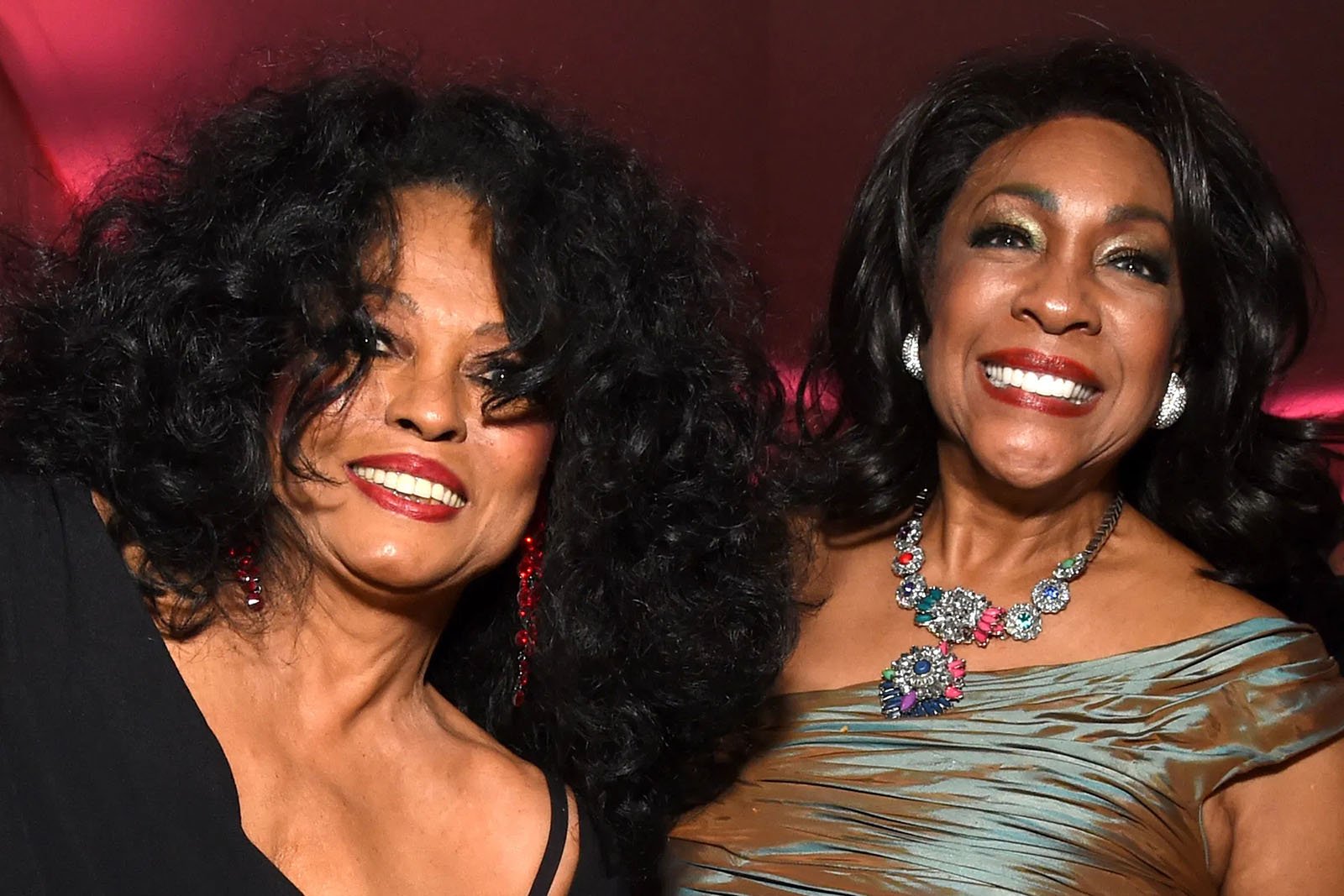 Inevitably, Ross left the Supremes, who continued with Wilson, Birdsong, and new singer Jean Terrell. They charted a few singles of their own — 1970’s “Stoned Love” was a Number One R&B hit — but they never replicated their fame with Ross and broke up for good in 1977.

“My heart was kind of broken,” Wilson said in 1990. “I realized that the biggest part of what would happen to me in life was over.” Wilson released an eponymous solo album in 1979 but soon parted ways with Motown. “The Supremes had 12 Number One hits,” she said later. “I’d love to just have one.”

In 1986, Wilson explored her previous life in the bestselling Dreamgirl. (The title was a nod to the hit Broadway show, based on the life of the group, which Wilson called “dead on.”) “With hindsight,” she wrote of Ross’s eventual departure, “one can see that [Ross] had a plan,” and that Ross ”had Berry and never hesitated to hold that over the head of anyone who crossed her.” 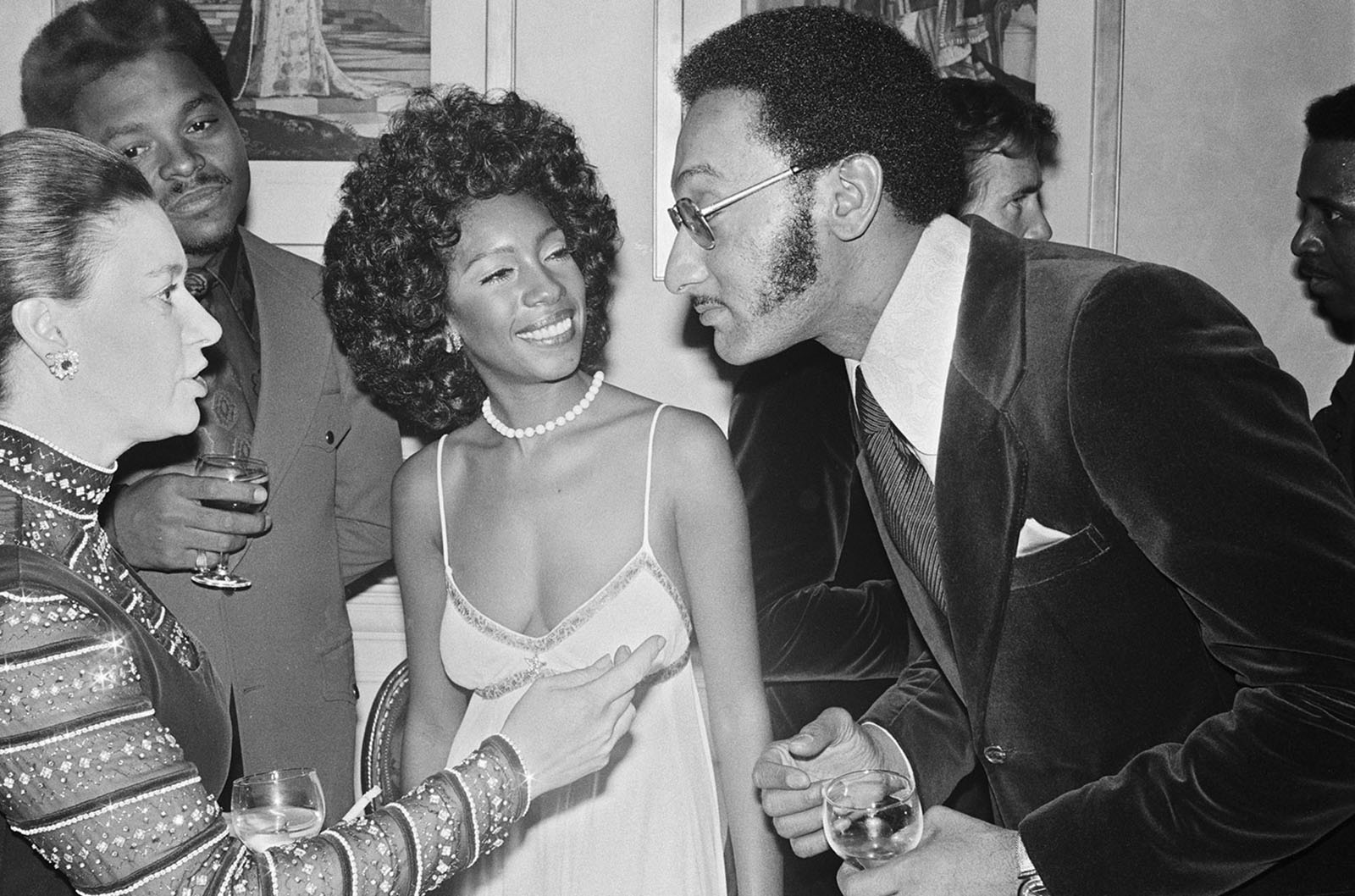 A few days before her death, Wilson shared a video on her YouTube channel announcing that she was planning to release a new batch of solo material, including the unreleased album Red Hot she recorded in the 1970s.

“Hopefully some of that will be out on my birthday, March 6,” Wilson said in the video, before also noting that she would release interviews that she had done in the past about The Supremes’ experiences with segregation in honor of Black History Month. 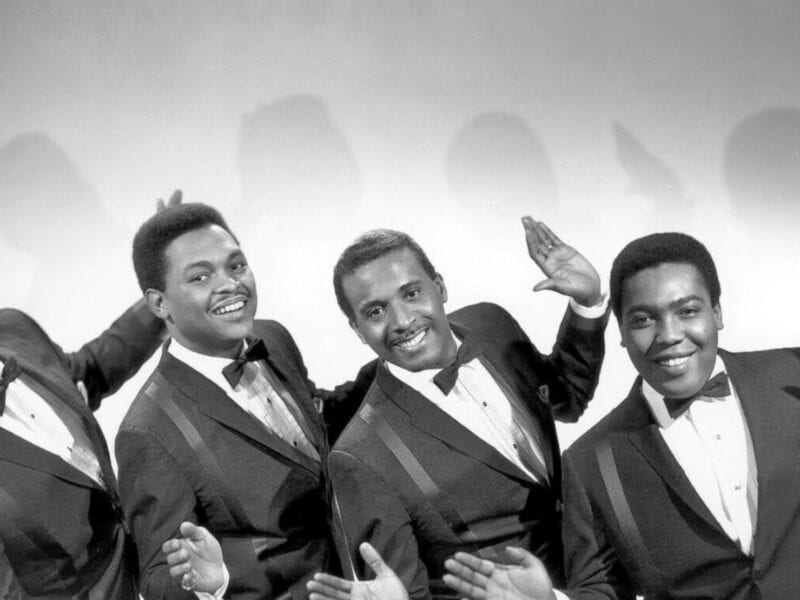 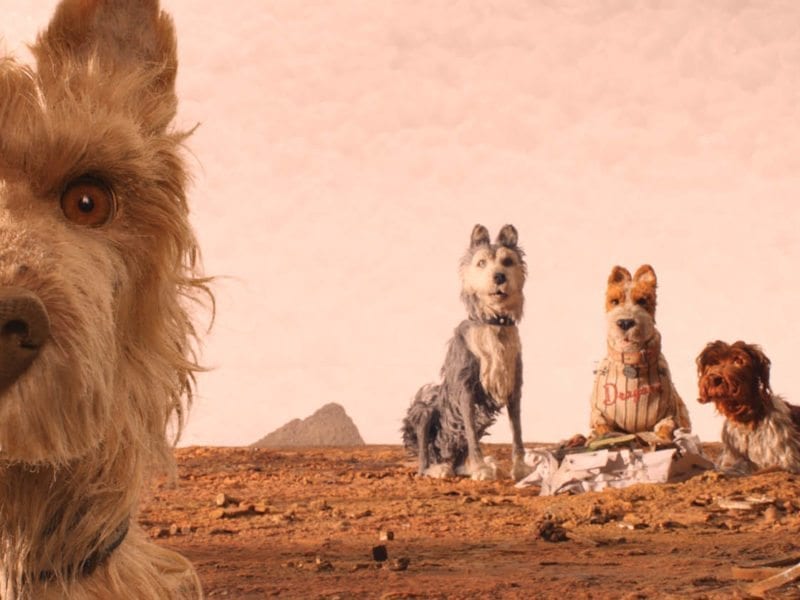 Berlin Film Festival 2018: Everything we know so far