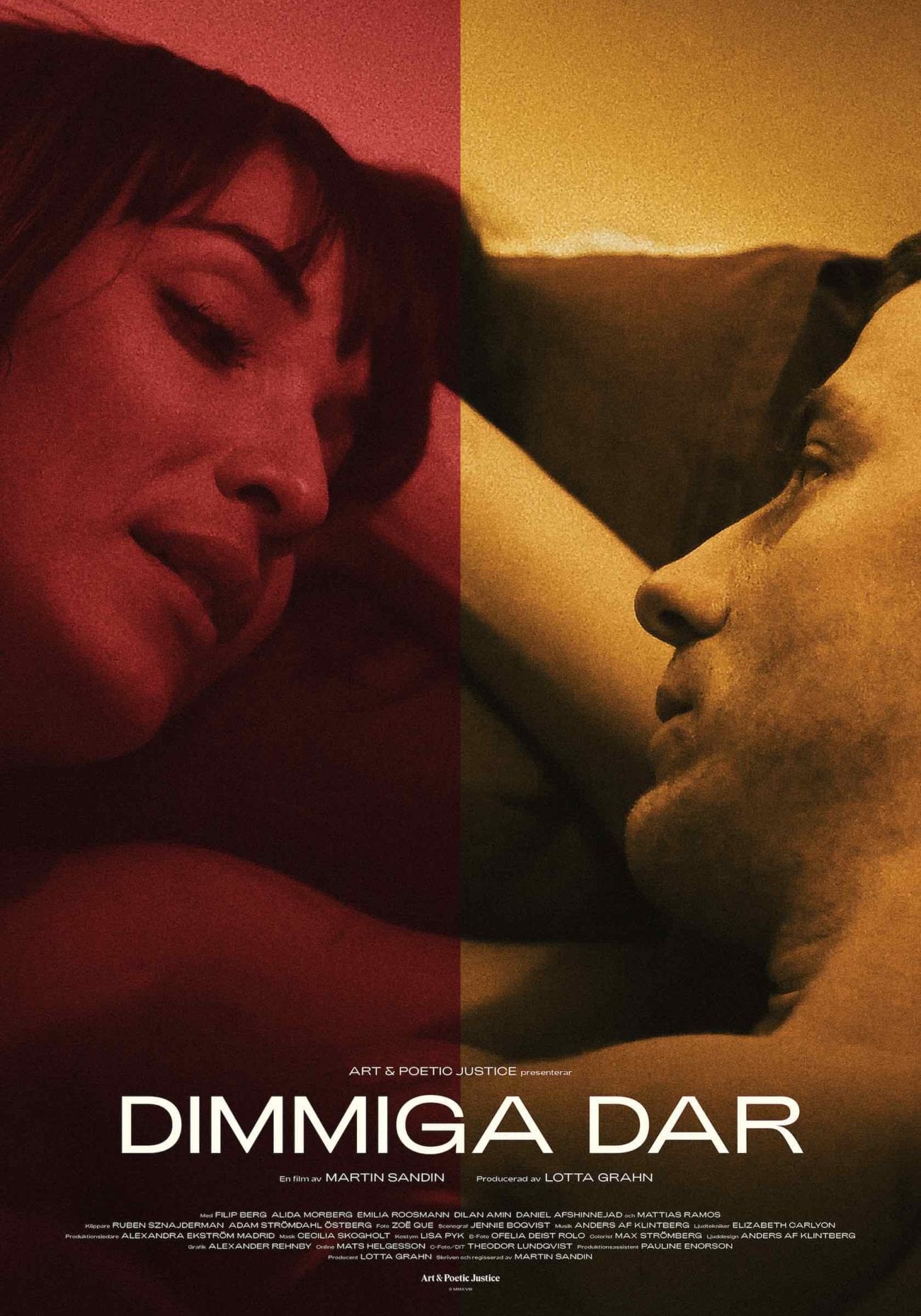 Martin Sandin is the newest Swedish director and scriptwriter on top of our minds. With his short film Foggy Days, he shows that he’s one to watch in the new upcoming generation of Swedish independent filmmakers.

Martin Sandin is a writer/director. He holds a degree from the prestigious Stockholm Academy of Dramatic Arts, and has worked with some of Sweden’s most well-known production houses.

Martin Sandin’s work in film typically leans towards drama and realism. When writing he’s drawn to subjects such as identify and confirmation and the great impact they have on modern society, asking the questions like; Why do we do the silly little things we do?

Together with fellow artists in Art & Poetic Justice, he’s created a style called poetic justice. A way of visualizing the theme of the film and getting close to the true needs of the characters and their crumbling facades.

Martin wrote and co-directed (with Mauri R. Chifflét) the acclaimed documentary Mad Dog. The film is a comeback-story about Swedish UFC-fighter Reza “Mad Dog” Madadi. The movie poses the question. “Who deserves a second chance?” It was well received by critics and audience in Sweden.

Currently, Martin is working on a short film about a man escaping to the family cabin trying to avoid a mental break down. It’s a surreal story that promised to investigate the inner demons that haunt us all, threatening to overthrow what we believe and overtake our very being.

If this has all piqued your interest then you can connect with Martin over at Art and Poetic Justice his production company, you can follow Foggy Days on Twitter, Facebook, and Vimeo. Don’t let this Swedish talent pass you buy, get familiar with his body of work now.