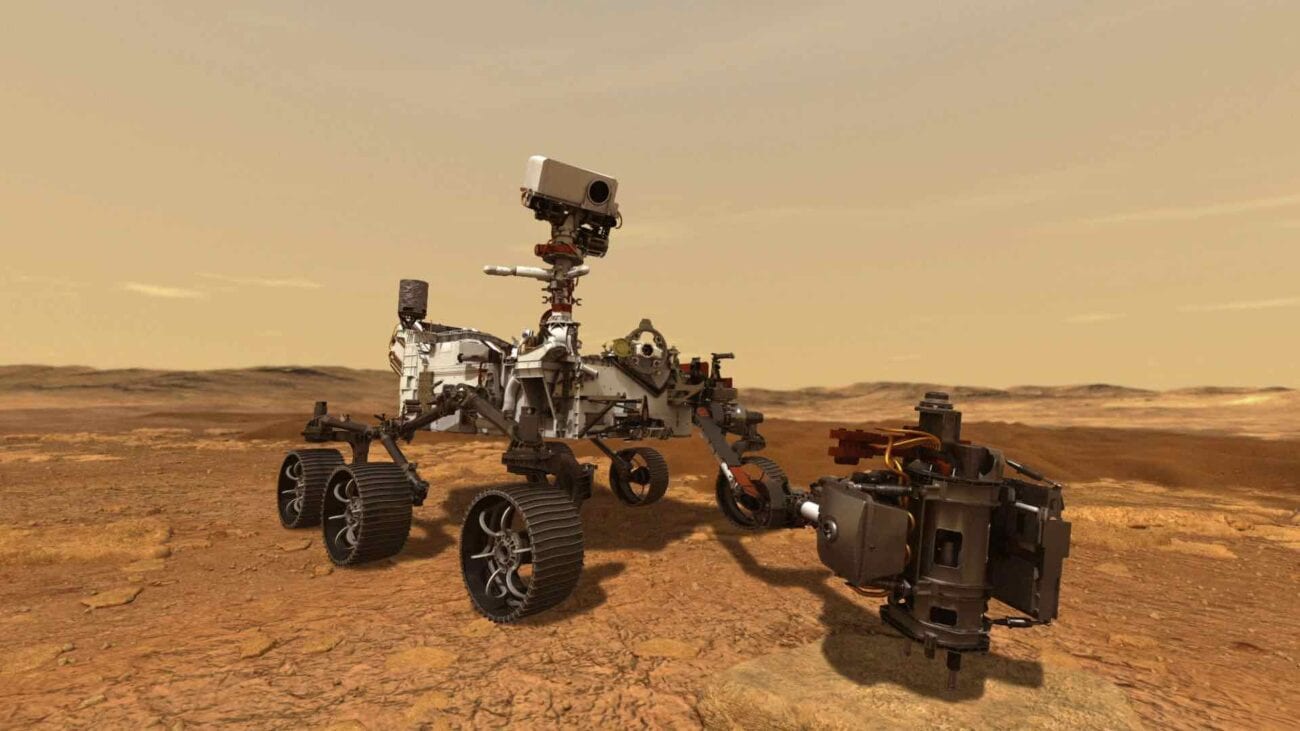 David Bowie once asked, “Is there life on Mars?” Well, we can tell him there is sound. NASA’s Mars Perseverance Rover landed on the red planet on February 18th. Though two microphones on the rover were recording during its descent, the sounds weren’t viable.

Until two days later that is. . .“A microphone attached to the rover did not collect usable data during the descent, but the commercial off-the-shelf device survived the highly dynamic descent to the surface and obtained sounds from Jezero Crater on Feb. 20,” according to NASA’s press release.

Twitter of course erupted at the news of recordings from Mars. Some were very into it. Others did not. Here are the tweets that really nailed the landing.

The sounds from the surface of Mars were cool but if you listen real close you can also hear the sound of every EDM producer on the planet racing to make a cool song that samples the Mars sounds.

The M in EDM stands for Mars

Plenty of people on Twitter noted the high likelihood of some DJ or “artist” sampling the Perseverance recordings in their next single. Just so you know, if Twitter makes fun of something before it’s even a real tangible thing, then maybe don’t do it.

Me listening to the sound of Mars for the first time pic.twitter.com/E26fRSk8Xe

We would pay Kristen Wiig a crap-ton of money to get the Target Lady’s reaction to the sound on Mars. In fact, Saturday Night Live should do a Target Lady on Mars sketch with aliens as her customers. YAY TARGET!

Being able to hear the sound of the wind on Mars is so damned cool.

However, imagine how much better it could be if they sent up a wind chime, too.

Chime in on Mars

Can you imagine landing on Mars and finding wind chimes just hanging out in the breeze? Maybe each astronaut could add a new one with a different note.

Sure, I teared up a little at the sound of the wind on Mars, but part of me is disappointed that NASA missed the most perfect rickroll opportunity in human history.

Are we happy to hear what Mars sounds like? Absolutely. Do we feel like we kinda missed out on an amazing troll by the National Aeronautics and Space Administration? Affirmative.

Listening to the sound of wind on Mars recorded by @NASAPersevere 🔊 #CountdownToMars pic.twitter.com/chLWUWp3Ag

Yes, the sound isn’t loud but it can still rock. We shimmed when we heard it, don’t judge us.

I'm looking forward to the "Mars lo fi beats to relax/do science to" with the gusts of wind and the sound of the rover whirring in the background.

Speaking of music, there is something Lo-fi about the sound. We wouldn’t mind bobbing our heads to some chill grooves from Mars while studying or writing meme articles.

The sound of Mars is horrible.#Perseverance

Some people really didn’t get the hype. We appreciate this user’s unabashed bluntness to take out and diminish one of the greatest scientific events of the last five years. 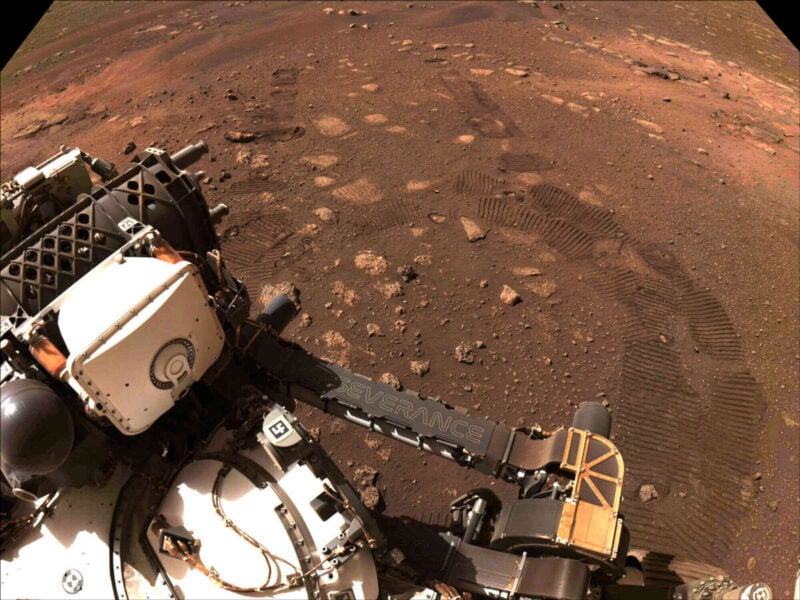 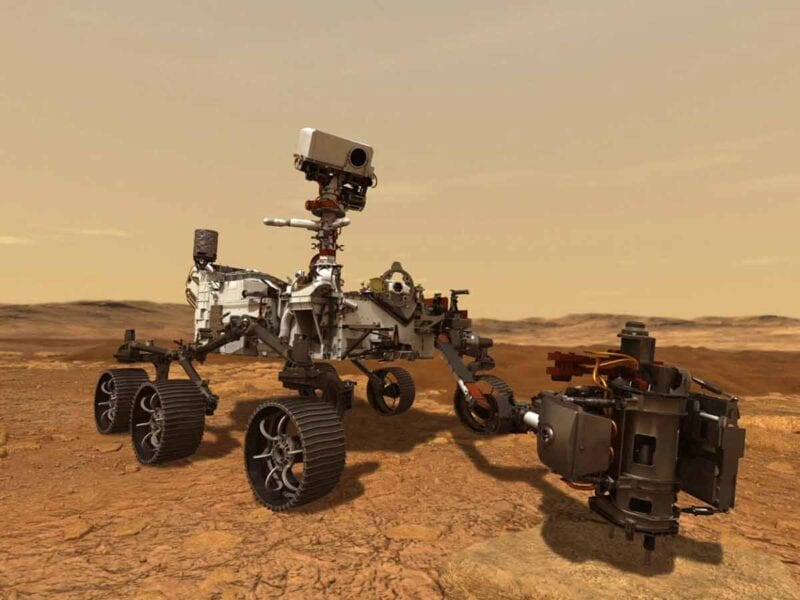 How is Mars rover Perseverance doing on the red giant? See the updates