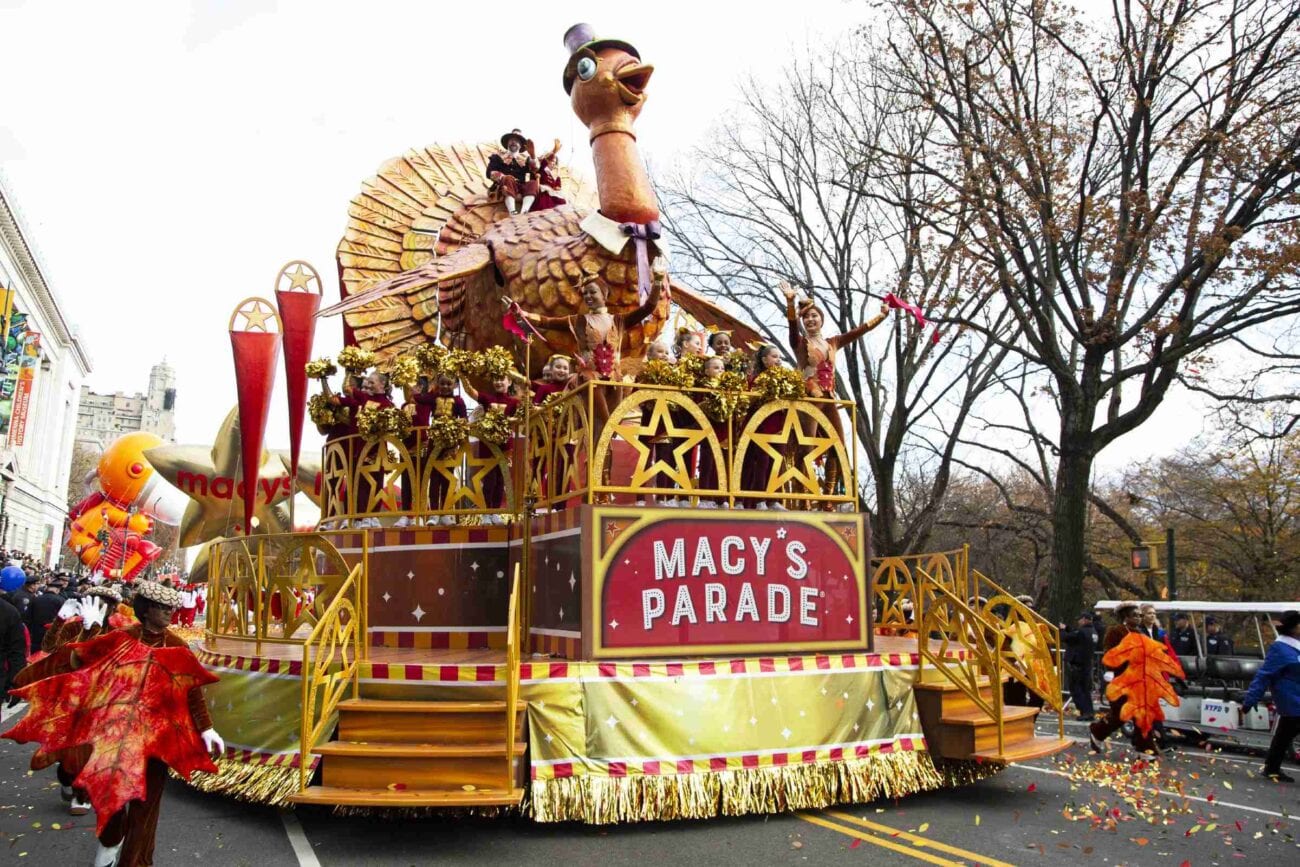 Many families aren’t getting together for Thanksgiving in 2020. A lot of people are doing their best to keep each other safe as the COVID-19 pandemic continues to be a part of everyone’s lives. While football will still be on TV and food can still be served, large family gatherings will have to wait until next year.

With traditions being sacrificed in order to protect people’s health, it makes us wonder what events will stay and which ones will be back next year. One tradition that could face the chopping block is the Macy’s Thanksgiving Day Parade. Every year, it’s held Thanksgiving morning in New York City, complete with packed sidewalks and performances from your favorite stars.

While the parade will look different in 2020, believe it or not, the parade is still finding a way to take place. Here’s everything we know about the Macy’s Thanksgiving Day Parade in 2020, and what changes we can expect. 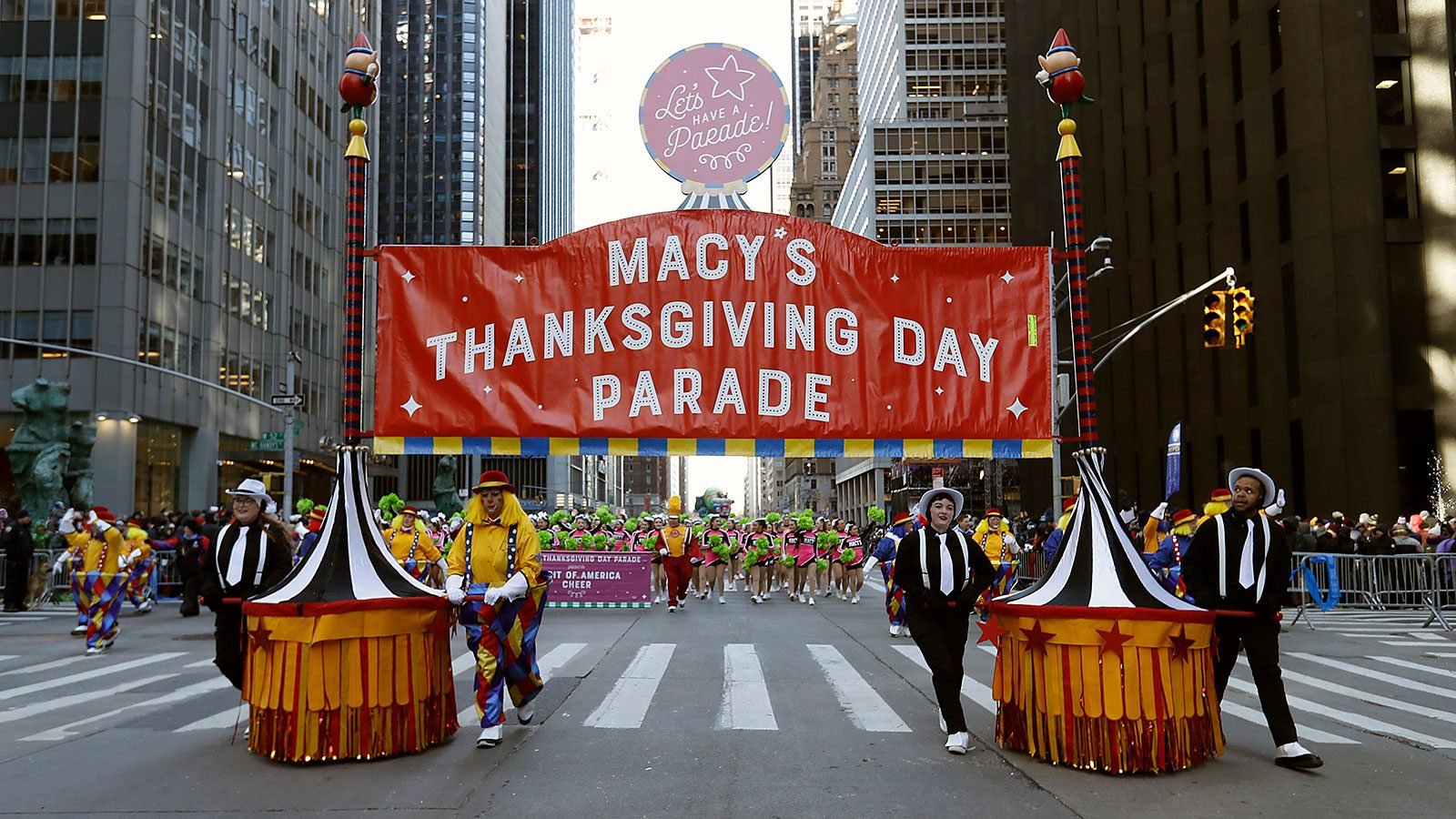 The Macy’s Thanksgiving Day Parade is making lots of changes in order to take place this year. Most importantly, the parade must be held in a safe manner, adhering to coronavirus safety guidelines. According to Parade, Macy’s worked with the City of New York to develop a safety plan in order to keep the “cherished tradition alive” during these unprecedented times.

“Under the unique challenges of these unparalleled times, we felt it was important to continue this cherished holiday tradition that has been the opening act to the holiday season for generations of families,” said Susan Tercero, executive producer of the Macy’s Thanksgiving Day Parade.

“While it will certainly look different in execution, this year’s Macy’s Parade celebration will once again serve its historical purpose — to bring joy into the hearts of millions across the nation,” Tercero added. 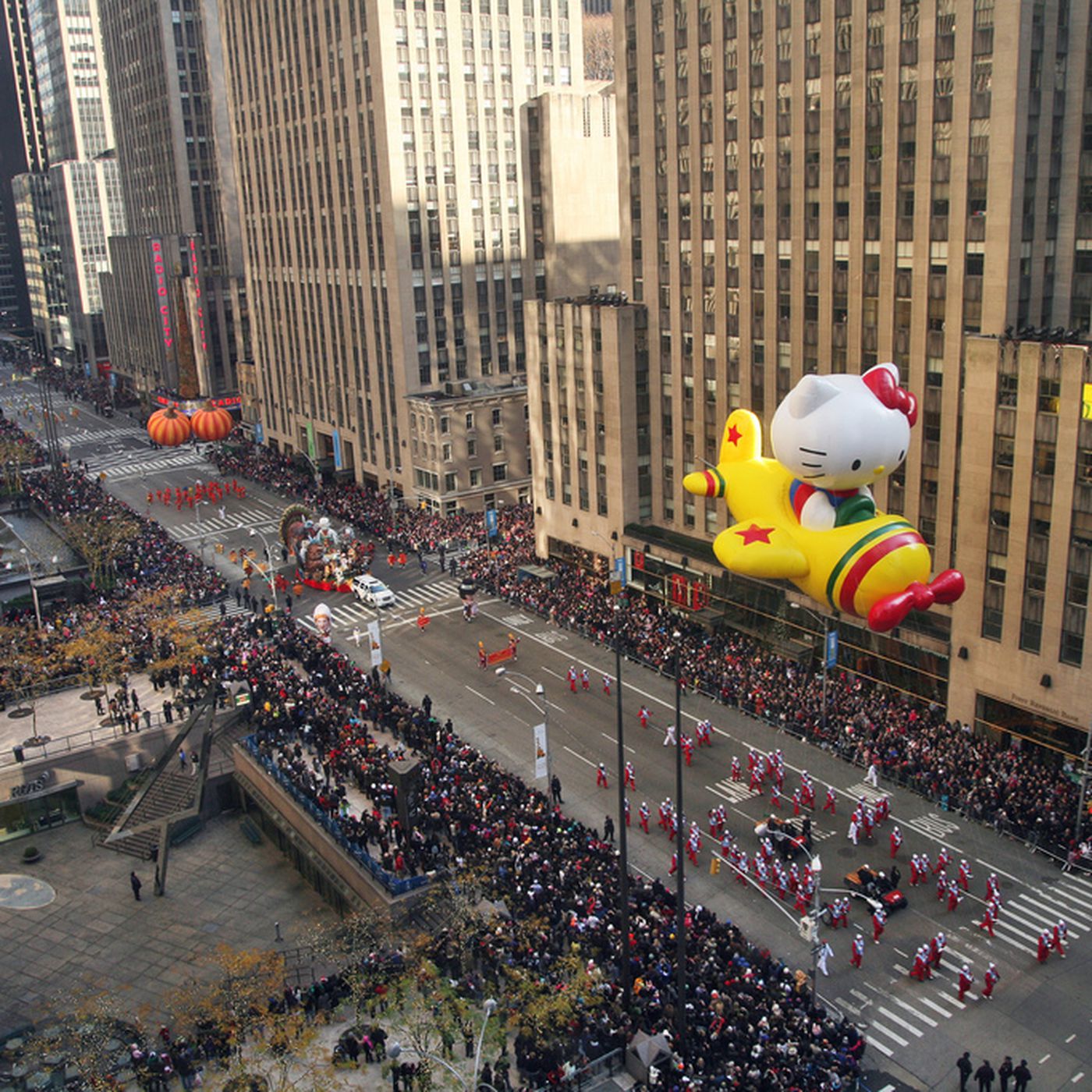 The annual spectacle traditionally brings large crowds to the streets of New York City to enjoy the colossal balloons, beautiful floats, and performances. The crowds gather along the traditional 2.5 mile parade route. However, in order to prevent large crowds, the parade will only take place on the last section of the route, the Herald Square Flagship Store on 34th Street.

The parade is focusing more on its television broadcast rather than a live production. The annual giant balloon inflation celebration on Thanksgiving eve won’t take place as it typically draws large crowds every year. 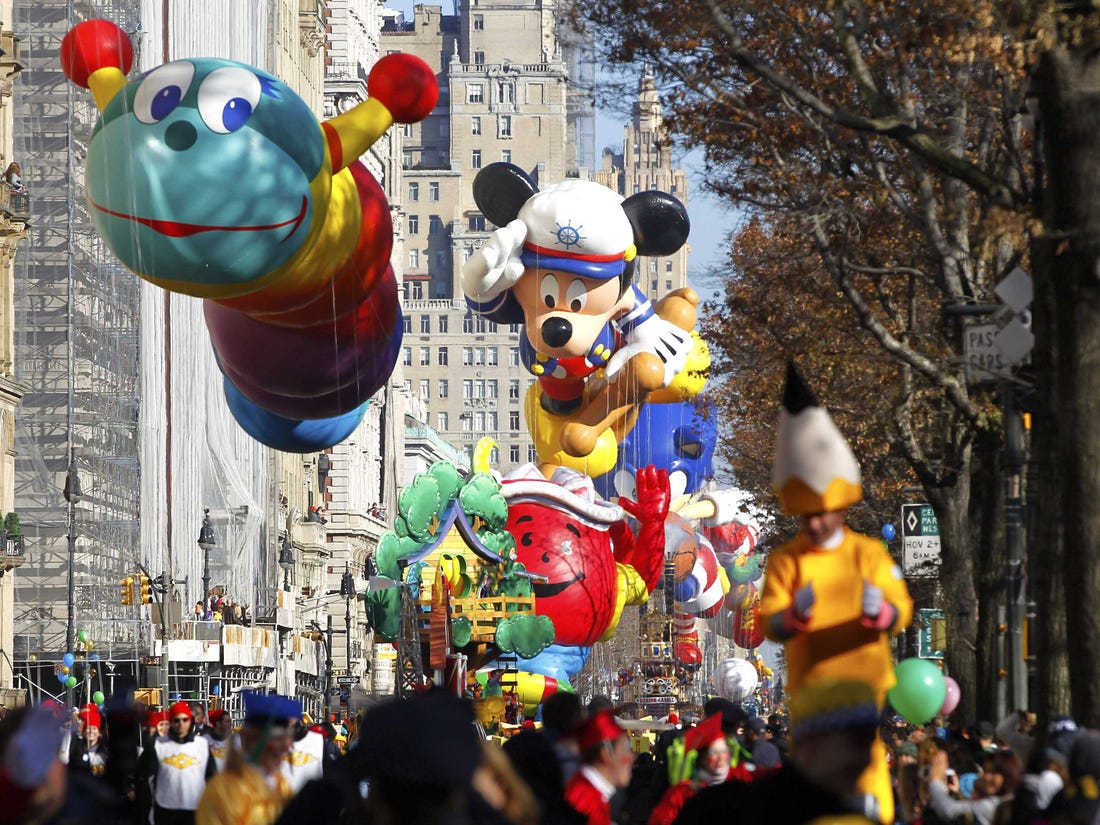 Will there be balloons & floats?

The parade is known for its balloons & floats which celebrate old & new pop-culture icons. However, the balloons won’t be flown with the large number of handlers who keep the balloons from flying away. According to Macy’s, the balloons will be flown with “a specially rigged anchor vehicle framework of five specialty vehicles”. All parade participants will practice social distancing and will wear face masks.

Some of the balloons & floats featured in the parade this year includes Spongebob and Gary from Spongebob Squarepants, Trolls, The Boss Baby, Diary of a Wimpy Kid, Pikachu, Elf on the Shelf, Red Titan from Ryan’s World, Paw Patrol, Ronald McDonald, and Astronaut Snoopy. Thankfully, Santa Claus will still be closing out the parade, flying in with his reindeer and Mrs. Claus in the final float. 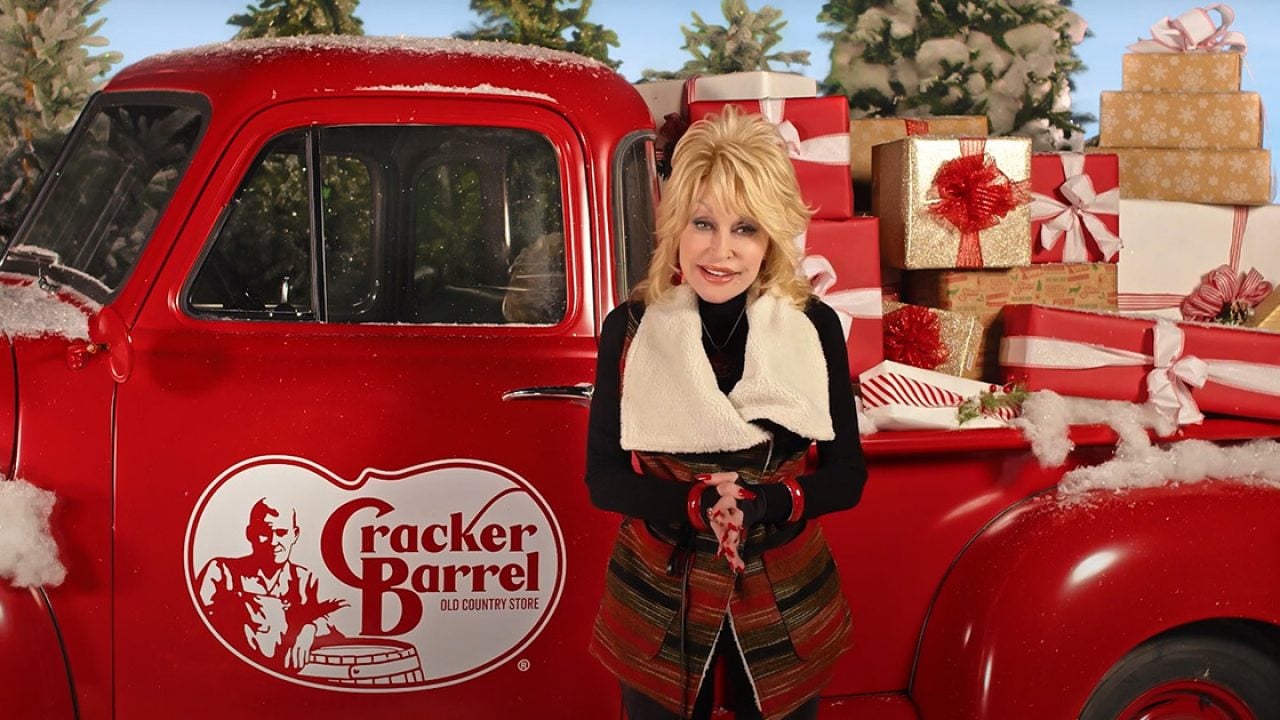 The first hour of the parade’s televised broadcast usually features performances from some of the best shows Broadway has to offer before the parade gets to Herald Square. The floats also have famous musicians who give quick performances once they arrive at the last section of the parade.

Most of the performances this year will be pre-recorded as safety takes priority. Some of the performances will include Dolly Parton, the cast of Hamilton, Tori Kelly, Pentatonix, The Rockettes, Keke Palmer, Patti Labelle, and the New York City Ballet.

Also, the parade normally features marching bands from colleges & high schools who perform in between the floats. Unfortunately, the marching bands won’t be participating in the 2020 parade.

While Thanksgiving plans have been ruined for many, the parade can provide a sense of normalcy for those who are unable to celebrate the holiday in the traditional manner. The parade will air on NBC from 9am to noon in all time zones. It will be hosted once again by Today’s Savannah Guthrie, Hoda Kotb, and Al Roker.