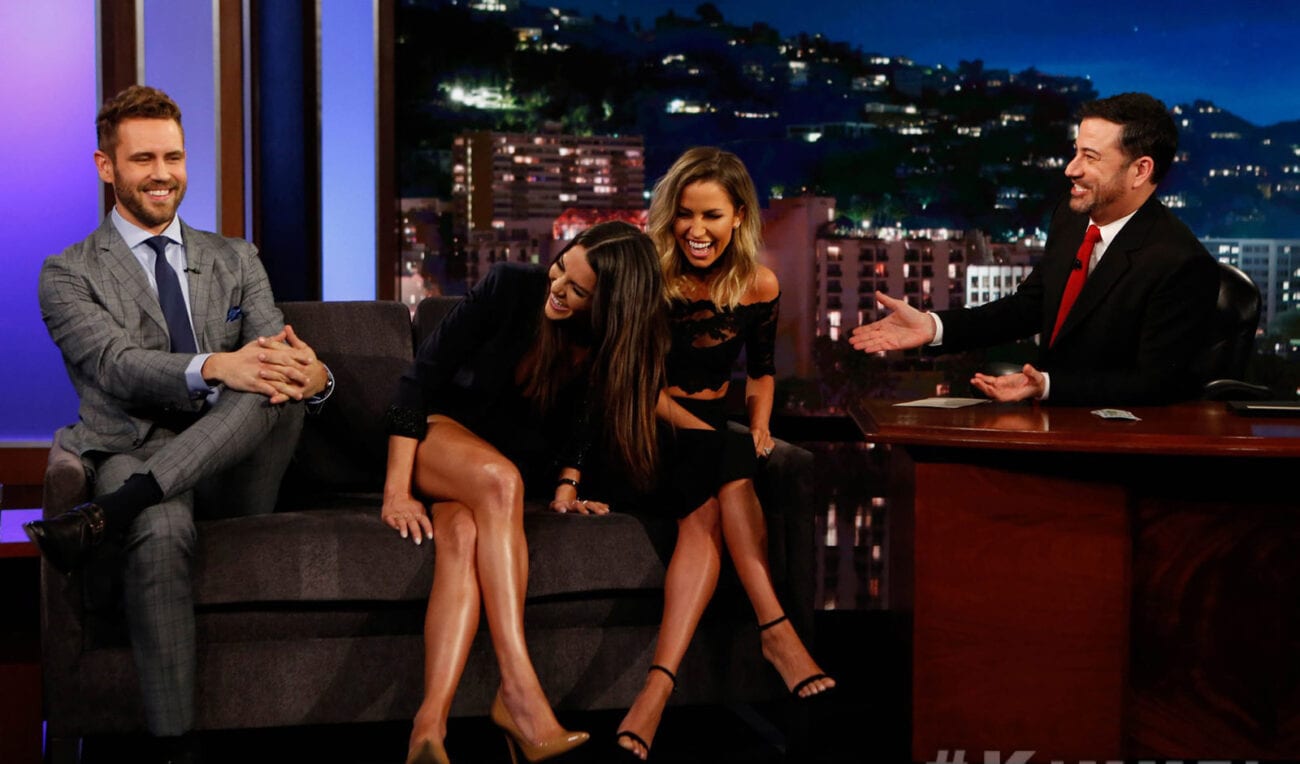 Is Jimmy Kimmel getting cancelled? Why the host is currently MIA

In June 2020, Jimmy Kimmel announced he was taking a summer break from his late-night talk show, ABC’s Jimmy Kimmel Live!  He broke the news on what would be his last show hosting for a while. “There’s nothing wrong, I’m healthy, my family’s healthy, I just need a couple of months off,” Kimmel said, noting he had been hosting the show for nearly eighteen years.

A “cavalcade of very kind & capable people” would be filling in for him when the show returned from hiatus July 6, he said. Kimmel has hosted 3,130 episodes of the late-night show, including the thirty-minute versions he adapted to during quarantine. 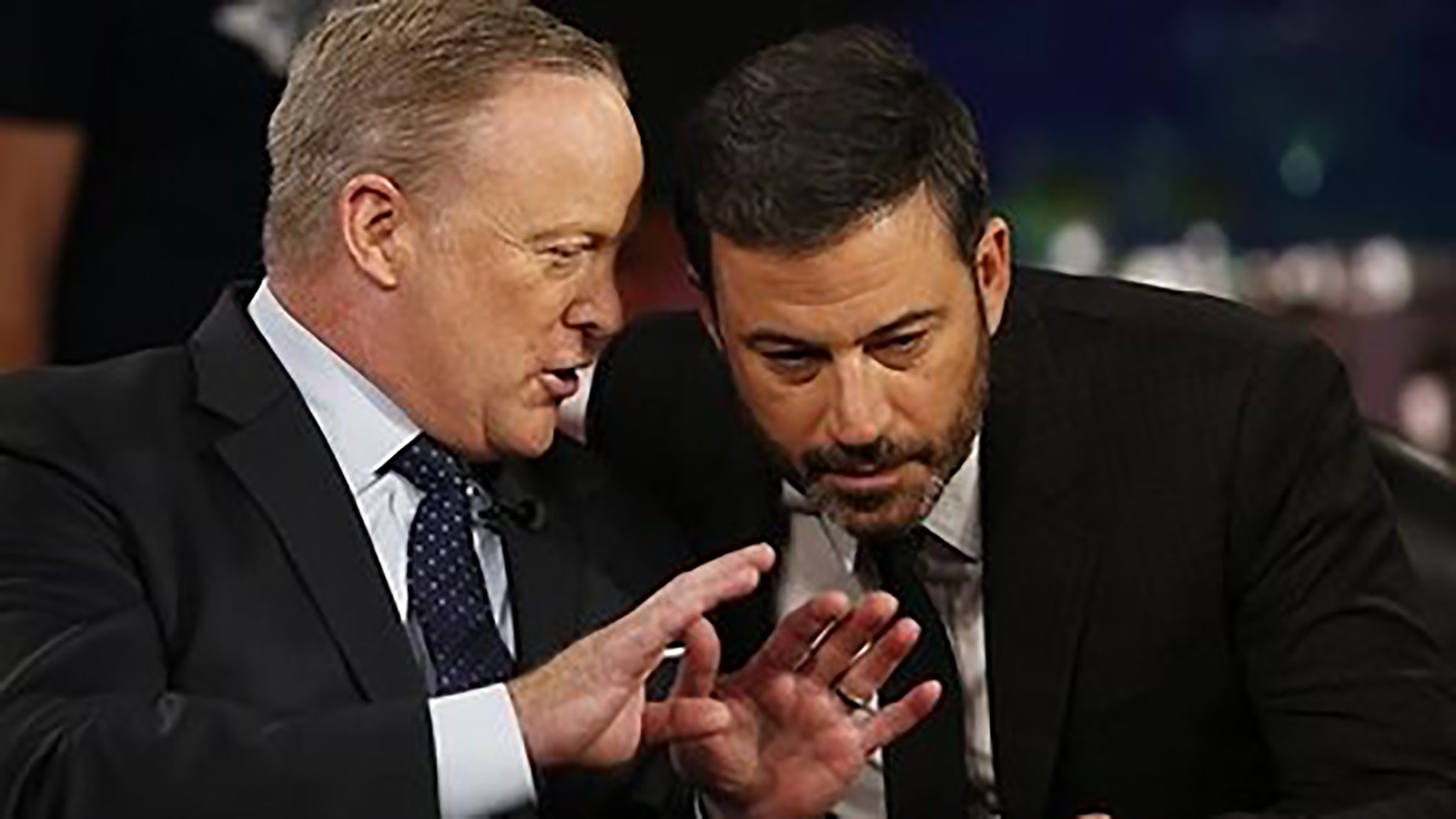 What wasn’t said was that calls are mounting for Disney to fire Jimmy Kimmel, amid controversy surrounding the host’s use of blackface and the n-word. Kimmel’s misdemeanors date back decades, yet networks have fired other people for less. The calls against Kimmel are possibly politically motivated – at least in part – with Fox News digging up Kimmel’s use of the n–word from 1996.

Things have degenerated since Kimmel withdrew from the public eye. In June 2020, footage reappeared of Jimmy Kimmel appearing in blackface on The Man Show, which ran from 1999 to 2004, sparking criticism. The news of Kimmel using the n-word only aggravated the situation. 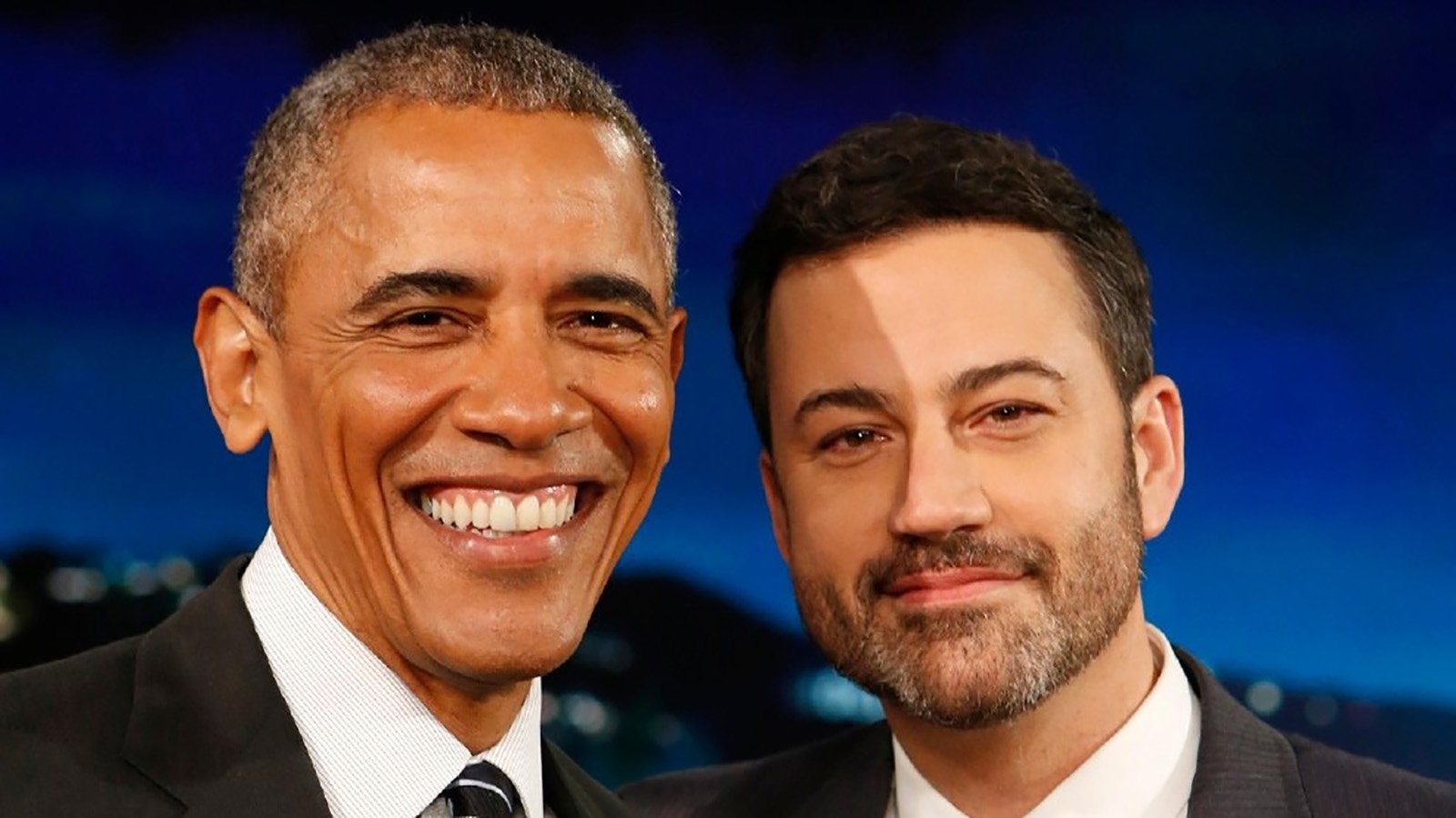 A 2009 Jimmy Kimmel Live! interview recorded with Transformers star Megan Fox also resurfaced. In that interview, Fox spoke about working with director Michael Bay, particularly an early experience as an extra in a club scene in Bay’s Bad Boys 2 when she was just fifteen years old.

“I was wearing a stars & stripes bikini and a red cowboy hat and six-inch heels . . . and [Bay] approved it,” Fox said. Because of her age, the crew supposedly told Bay he couldn’t “sit her at the bar” with a drink, “so his solution to that problem was to then have me dancing underneath the waterfall, getting soaking wet . . . That’s sort of a microcosm of how Bay’s mind works,” Fox said. 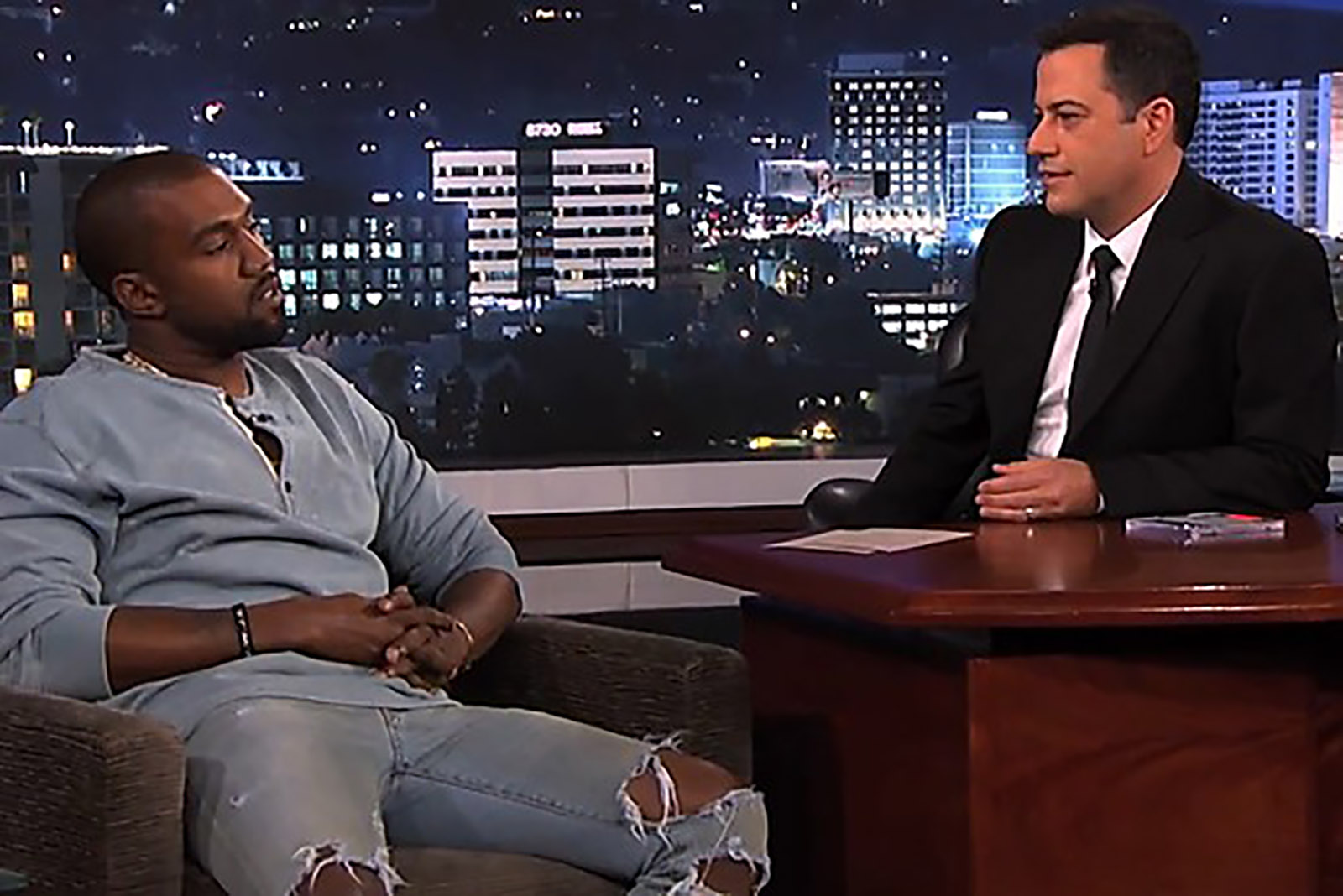 In response, Kimmel quipped, “That’s really a microcosm of how all our minds work, but some of us have the decency to repress those thoughts and pretend that they don’t exist.” (Although the remark was in questionable taste, it’s important to note that Fox, born in 1986, was twenty-three years old at the time of the Kimmel interview.)

Unsurprisingly, people have responded harshly to Kimmel’s past actions. Within minutes of the latest reports appearing, the #CancelKimmel hashtag began trending on Twitter. A number of Twitter users have also taken pleasure in Jimmy Kimmel’s apparent hypocrisy. For example, Kimmel had urged actor Tom Arnold to release tapes of Donald Trump allegedly using the n-word in 2018. 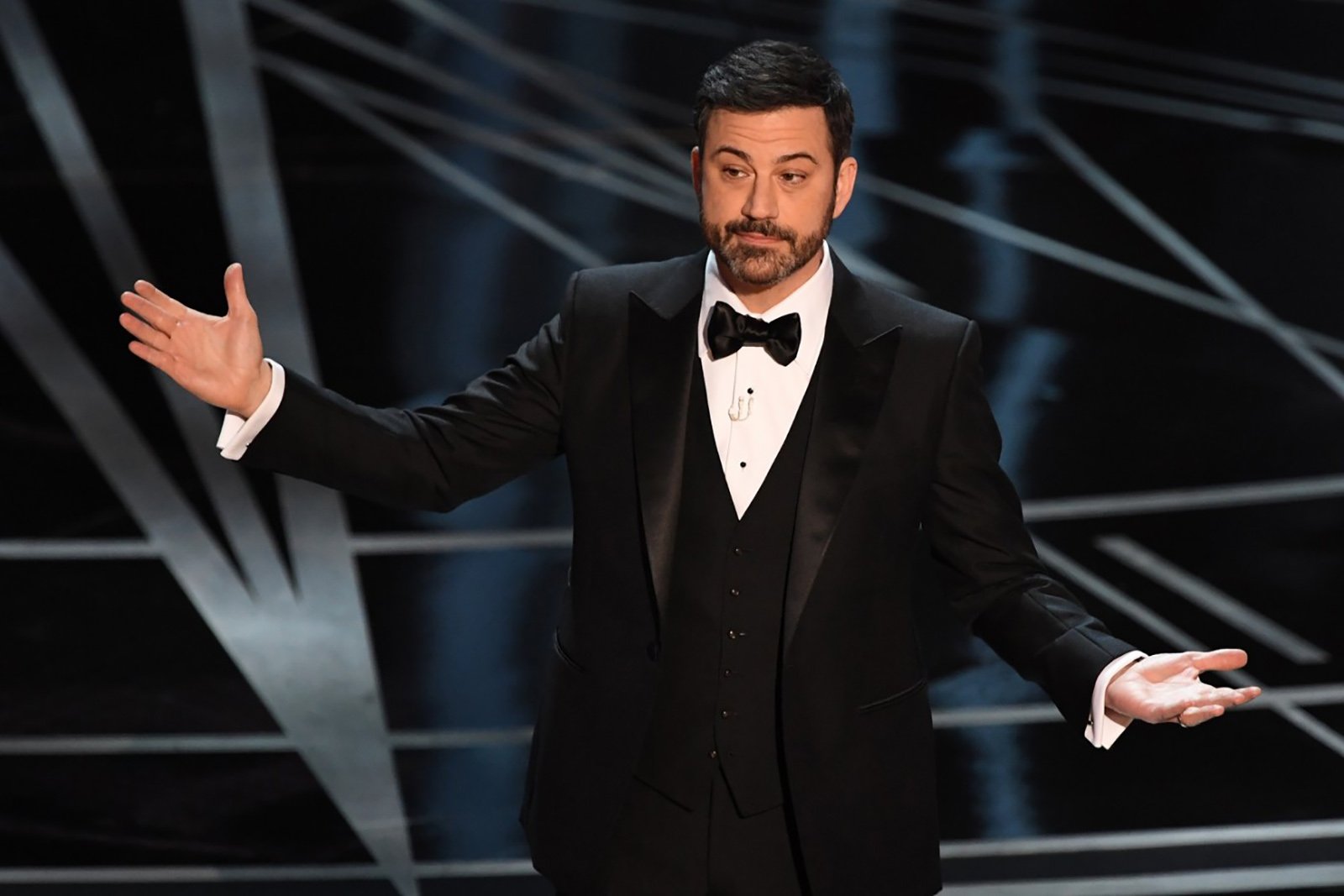 On the other hand, some people think the push to cancel Jimmy Kimmel on the basis of three old clips is a bit much. Let’s Make A Deal host Wayne Brady isn’t ready to cancel Jimmy Kimmel altogether because of jokes he’s made in his past. In an interview with Entertainment Tonight, Brady defended Kimmel, explaining that “cancel culture is real because the power of social media is real.

“Someone like Jimmy Kimmel, I’ve watched him as a fan and I’ve been on his show a couple times,” Brady said, noting that he thinks the late–night host’s comedy has evolved since his time on The Man Show, where he wore blackface in some sketches.

Brady added, “. . . I’ve learned we should be allowed to learn & grow. The thing with being on TV and being a film star, being a news person or a politician, is your time to grow is when you’re in the public eye. You have no control over what the zeitgeist thinks, so it’s a rough place to be. I think it also holds people accountable. It holds comedy accountable.” 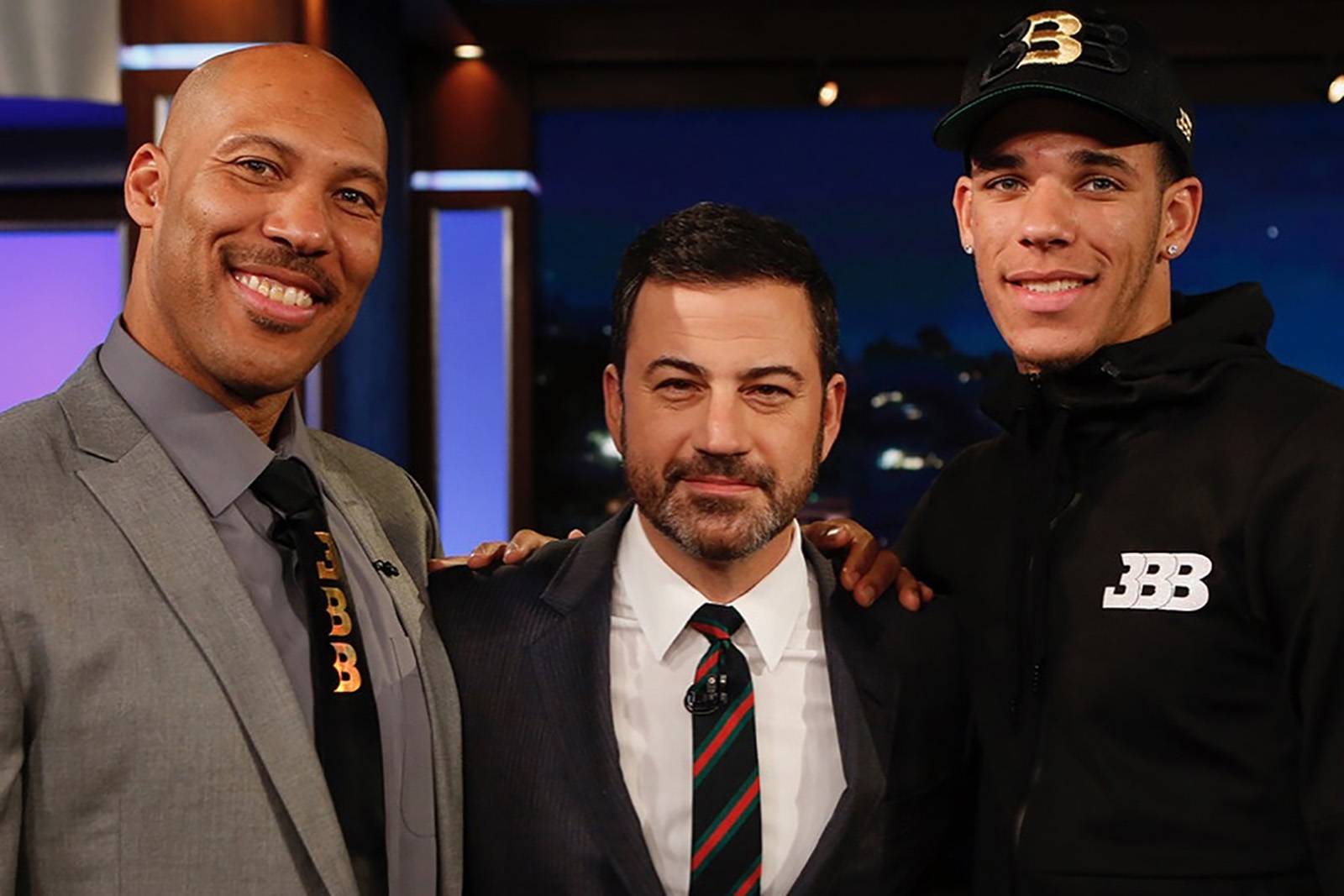 In June 2020, Kimmel addressed the controversy over comedy sketches from his past in an ET statement. “I have long been reluctant to address this, as I knew doing so would be celebrated as a victory by those who equate apologies with weakness and cheer for leaders who use prejudice to divide us. That delay was a mistake.

“There is nothing more important to me than your respect, and I apologize to those who were genuinely hurt or offended by the makeup I wore or the words I spoke,” Kimmel stated. 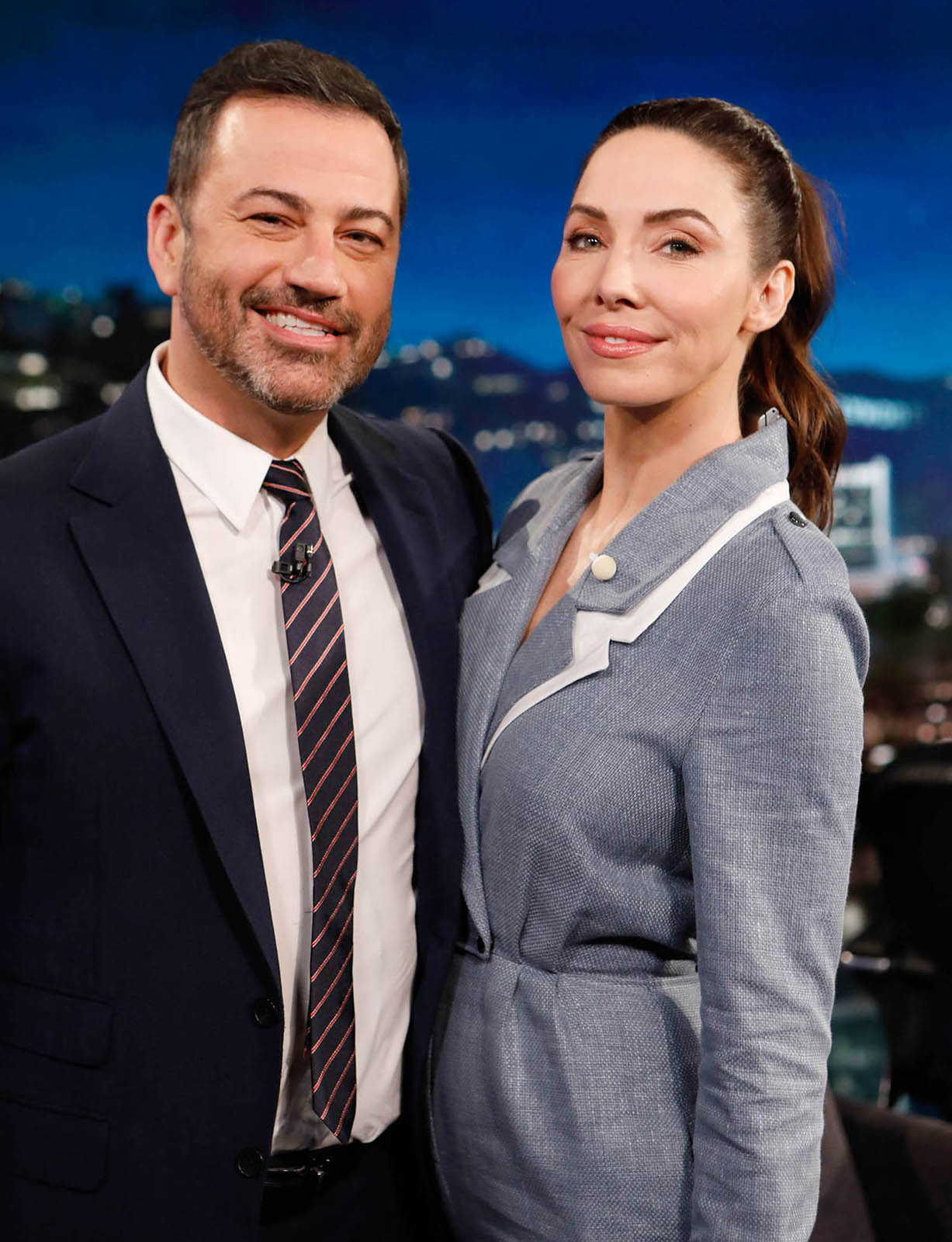 Kimmel added, “I’ve done dozens of impressions of famous people, including Snoop Dogg, Oprah, Eminem, Dick Vitale, Rosie, and many others. In each case, I thought of them as impersonations of celebrities and nothing more. Looking back, many of these sketches are embarrassing, and it is frustrating that these thoughtless moments have become a weapon used by some to diminish my criticisms of social and other injustices.”

In his apology statement, Jimmy Kimmel also said he has “evolved & matured over the last twenty–plus years, and I hope that is evident to anyone who watches my show. I know that this will not be the last I hear of this and that it will be used again to try to quiet me. I love this country too much to allow that. I won’t be bullied into silence by those who feign outrage to advance their oppressive and genuinely racist agendas”.