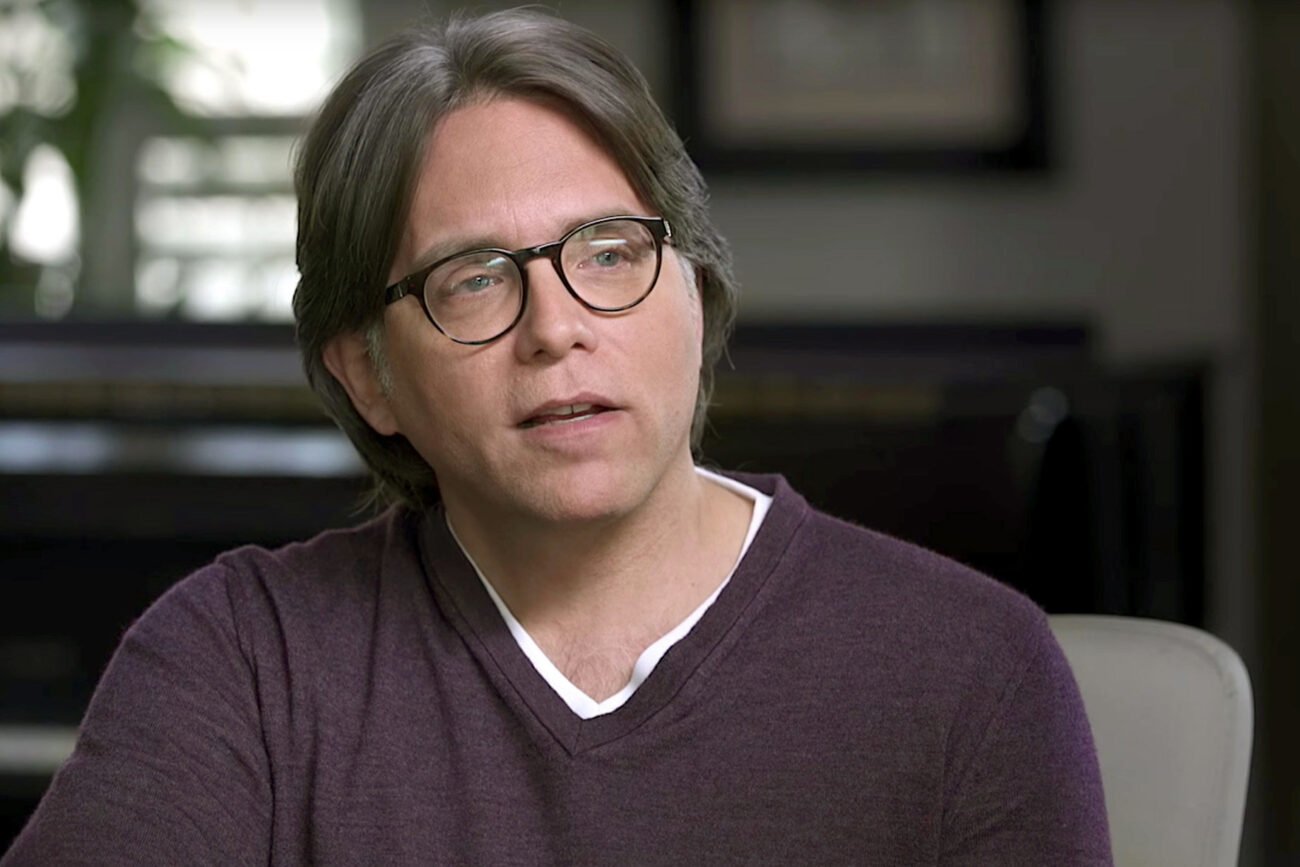 Is Keith Raniere actually innocent? Read his claims in a new letter

After being sentenced to a whopping 120 years behind bars, NXIVM founder Keith Raniere is still in the news. Raniere was the only defendant charged in relation to NXIVM’s crimes that stood trial. Six other women took plea deals and most of them are still awaiting sentencing. Smallville actress Allison Mack is one of those awaiting sentencing. She pleaded guilty to racketeering & racketeering conspiracy in 2019.

The only one who was sentenced was Clare Bronfman, who was handed nearly seven years in federal prison for her activities in NXIVM – she pleaded guilty to conspiracy to conceal and harbor illegal aliens for financial gain and to fraudulent use of identification in 2019.

Now, Keith Raniere, who still maintains his innocence, is speaking out on his & their behalf. In an eight-part letter series obtained by Frank Parlato, the disgraced NXIVM leader outlines why he believes he’s innocent and why the women who were charged are blameless too. Could he be right? Let’s dive in. 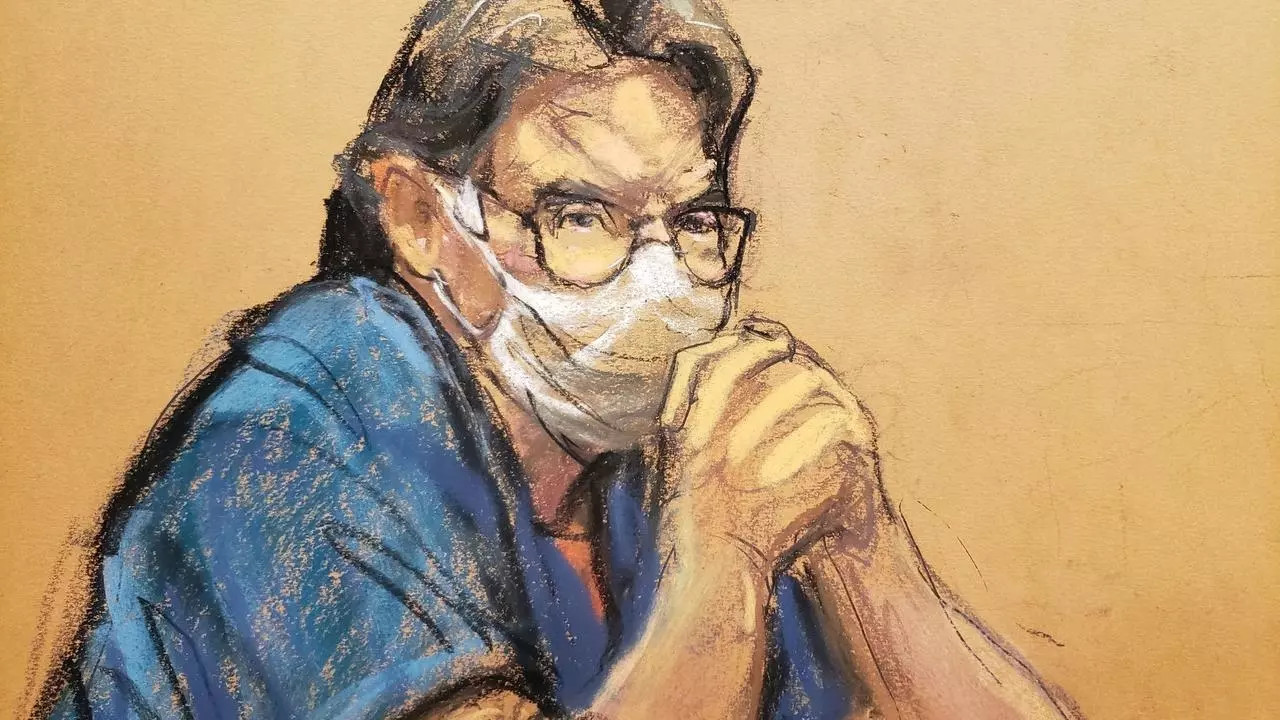 If it’s been a while since you kept up with the NXIVM case, or seen HBO’s The Vow or Starz’s Seduced: Inside the NXIVM Cult, here’s a brief refresher of what went down. In 2017, Sarah Edmondson and other former NXIVM members spoke to Frank Parlato, then The New York Times, alleging they had been branded as part of a secret sex cult within NXIVM called DOS.

In DOS, women were made to give up “collateral”, compromising pictures or information that their “masters” could blackmail them with if they didn’t comply. While in DOS, these women were referred to as “slaves”, had their calories restricted, and had to check in with their “masters” within a minute of receiving a text. 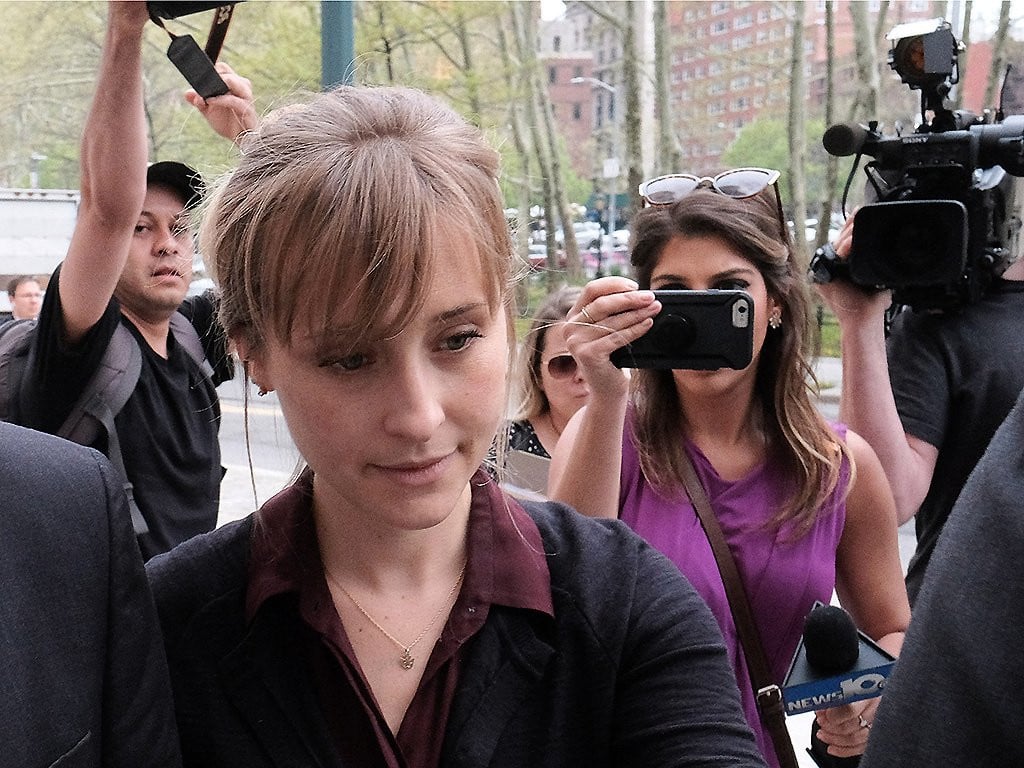 When the FBI investigated after public outcry, more disturbing information about DOS & NXIVM itself was uncovered. NXIVM had a long history of going after former members who spoke out with tons of lawsuits. Since NXIVM had deep pockets thanks to their connections with the rich & famous, fighting these lawsuits was life-ruining for those targeted.

Keith Raniere was arrested in 2018 and charged with seven counts, including sex trafficking, conspiracy, and conspiracy to commit forced labor. He confined one woman to his house for two years when she was eighteen years old, withholding her passport from her so she couldn’t escape. He was found guilty in 2019 and sentenced on October 27th, 2020. 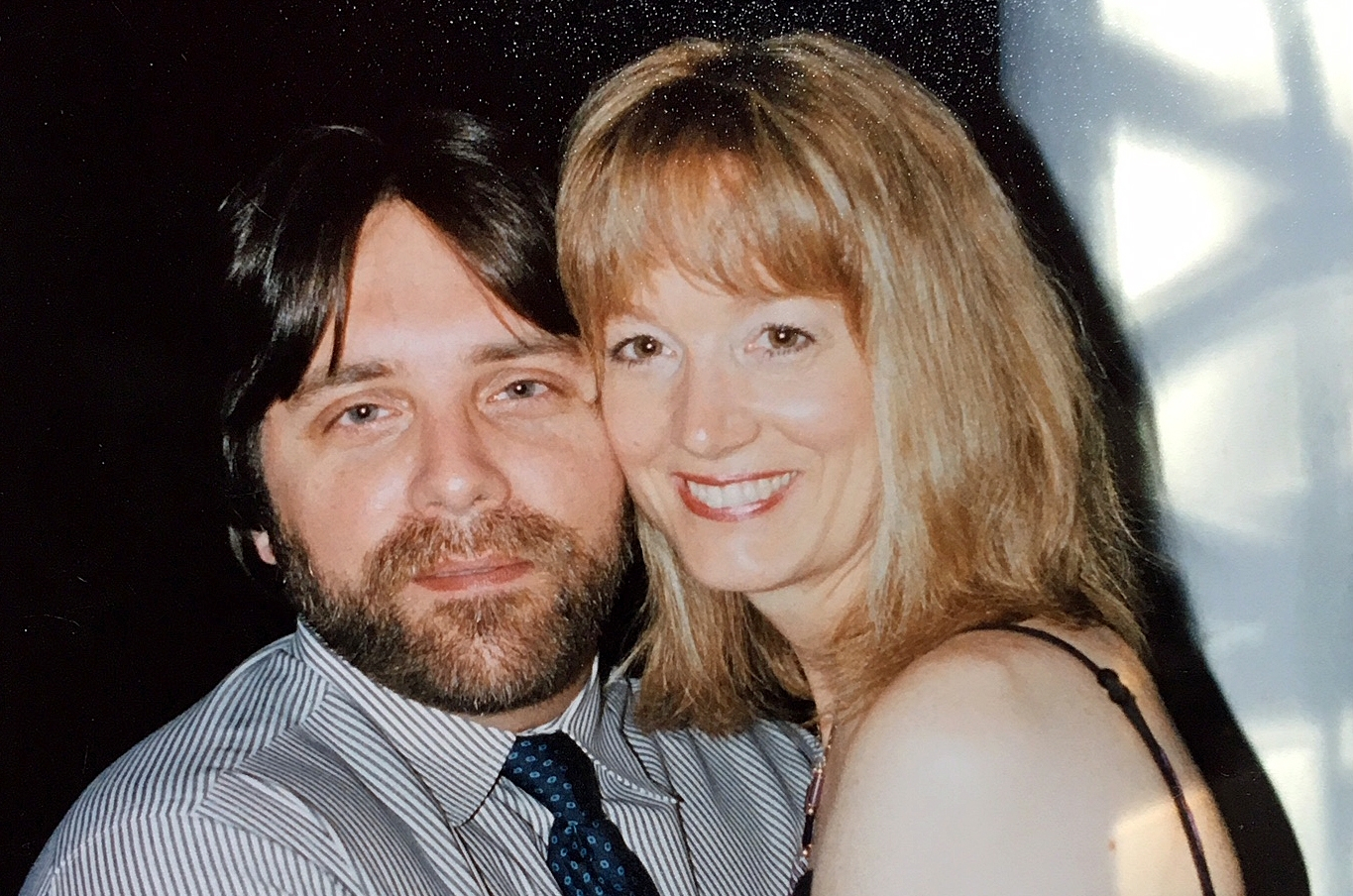 Why publish the letter?

Frank Parlato prefaced Keith Raniere’s letter in The Frank Report by explaining why he was publishing it. After all, Parlato has published several stories on his blog against Raniere, his co-defendants, and NXIVM. He also addressed the opinion that he shouldn’t publish what Raniere &  his followers have to say.

“Not to publish the central figure’s written views of his co-defendants, who were his followers, would seem to be a colossal failure to present the entire story”, Parlato argued. He also claimed that some of Keith Raniere’s co-defendants turned on him as part of their plea deals, naming Allison Mack & Lauren Salzman specifically.

“Of course, Raniere is saying he is innocent. What else would he say?  He is also saying this after his conviction in a trial where he did not testify on his own behalf or put on any sort of defense. This is being published prior to the sentencing of four of his co-defendants. It is of course relevant.” 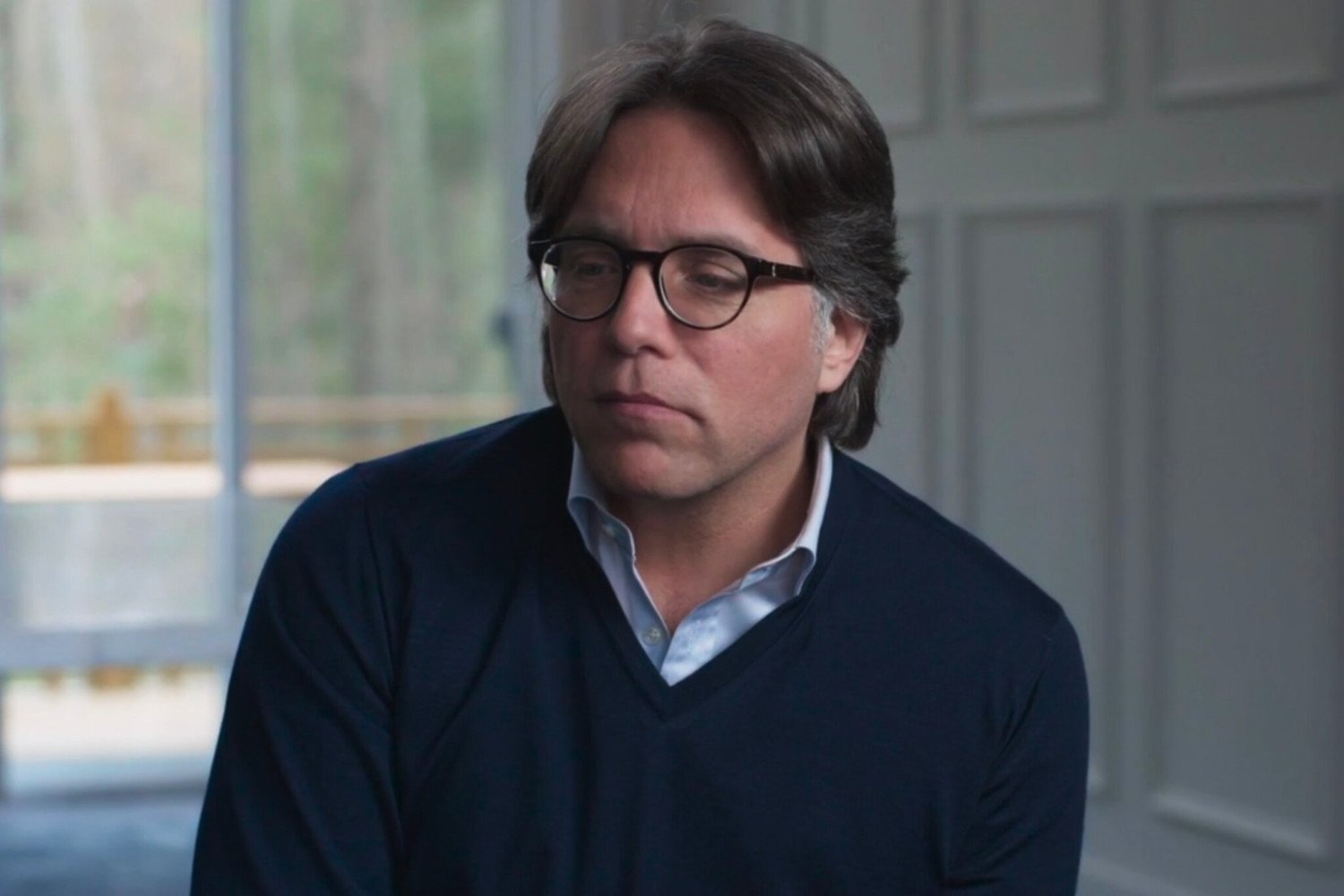 Keith Raniere set up his defense in his letter with a statistic about defendants pleading guilty to avoid the hassle of a trial. “This means that pleas are taken not by virtue, but as the lesser of two evils: the choice between the pain of going through trial and the pain of agreeing to a plea”, Raniere wrote.

Then, after further setting up his analogy with a choice between a blender and a toaster, and a vampire who ravages victims at night with no recollection of what he did in the morning, Keith Raniere stated the virtues of the NXIVM organization, which he said his accusers destroyed. He specifically pointed to the work NXIVM did with life coaching, resolving violent conflict in Mexico, and helping people with Tourette’s.

“Any person participating in this wrongdoing would tend to make excuses and blame rather than face these consequences. The conscience of one person in particular, the organizer and chief active proponent of this opposition, would bear much of this as weight and responsibility”, Keith Raniere wrote. Anyone who has seen The Vow can guess who Raniere is pointing the finger at. 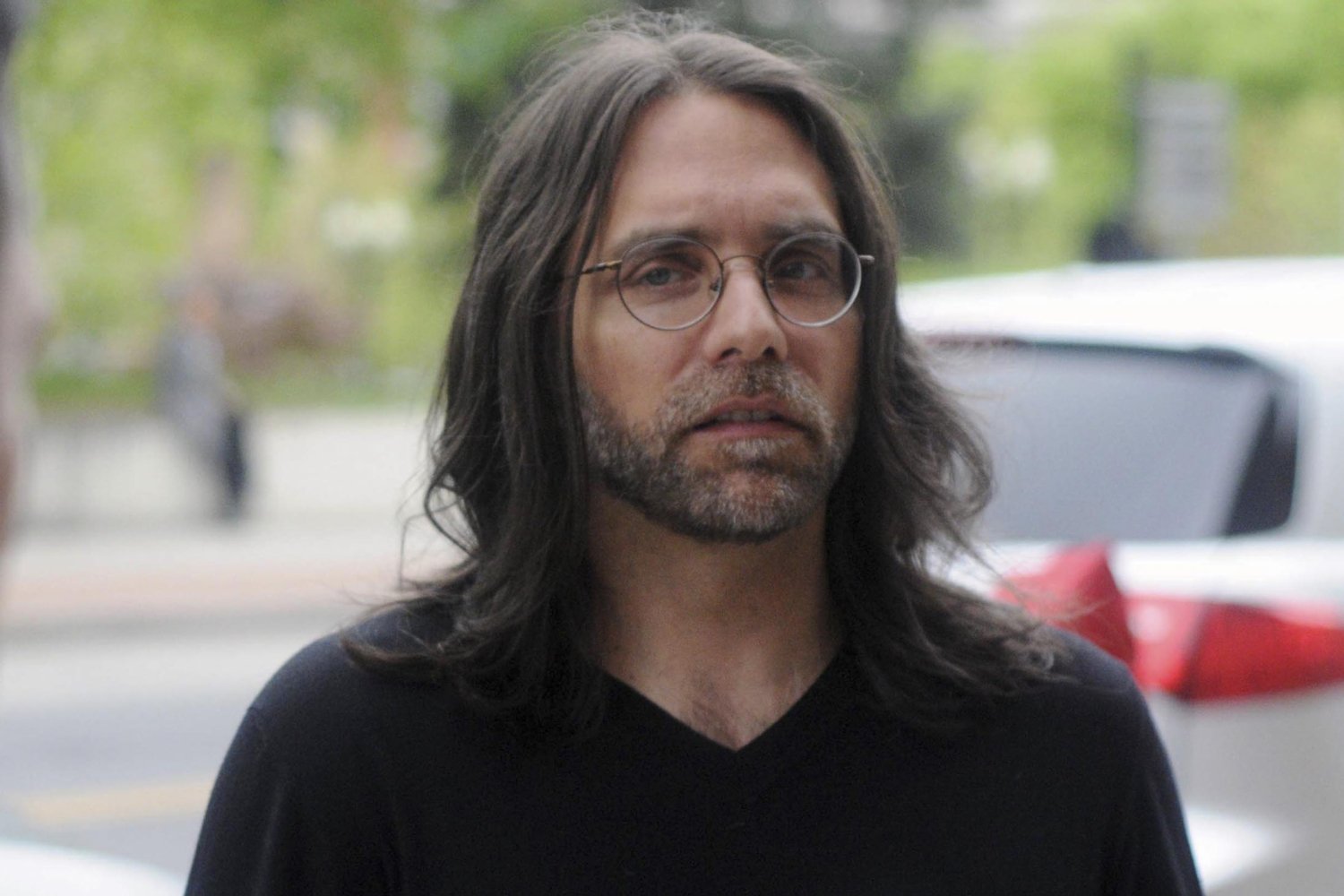 Mark Vicente was close to Keith Raniere in NXIVM and was one of the whistleblowers who reported Raniere’s illicit activities to The New York Times. He also testified against Raniere in court and made statements to the FBI which led to Raniere’s arrest. 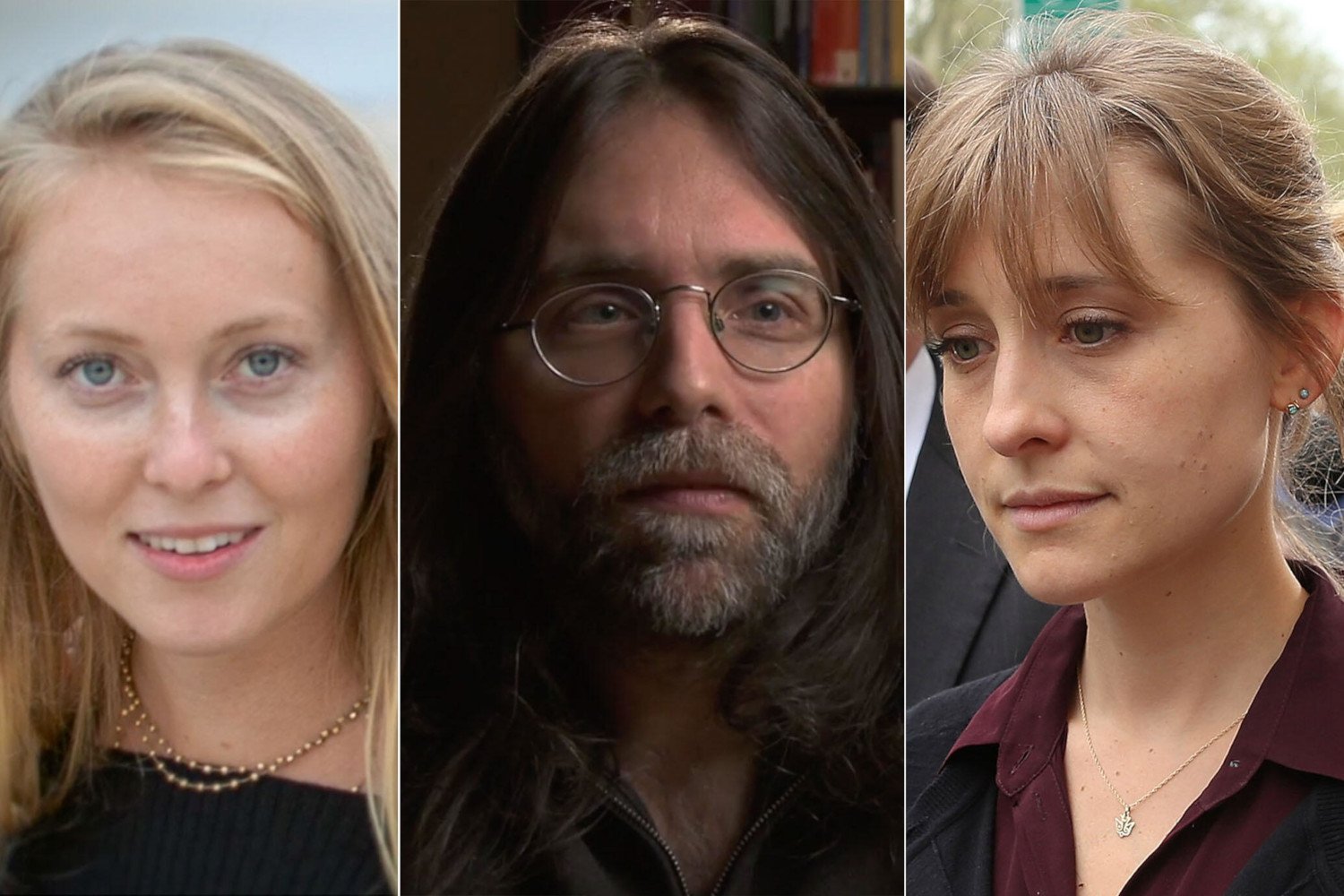 However, Raniere asks his readers to think of his followers who were innocent, seemingly distancing himself from the crimes in the process and alluding to his sentencing as martyring himself for them.

“Although I have been incarcerated for 18 months (as of this writing), people within the community are still aggressively pursued and shamed, in their neighborhoods, media, and on the Internet”, Raniere wrote. “The prosecution, controlled by our opposition, has even stated, ‘First, we are going to cut the head of the snake off, and then we’re coming for the body’.”