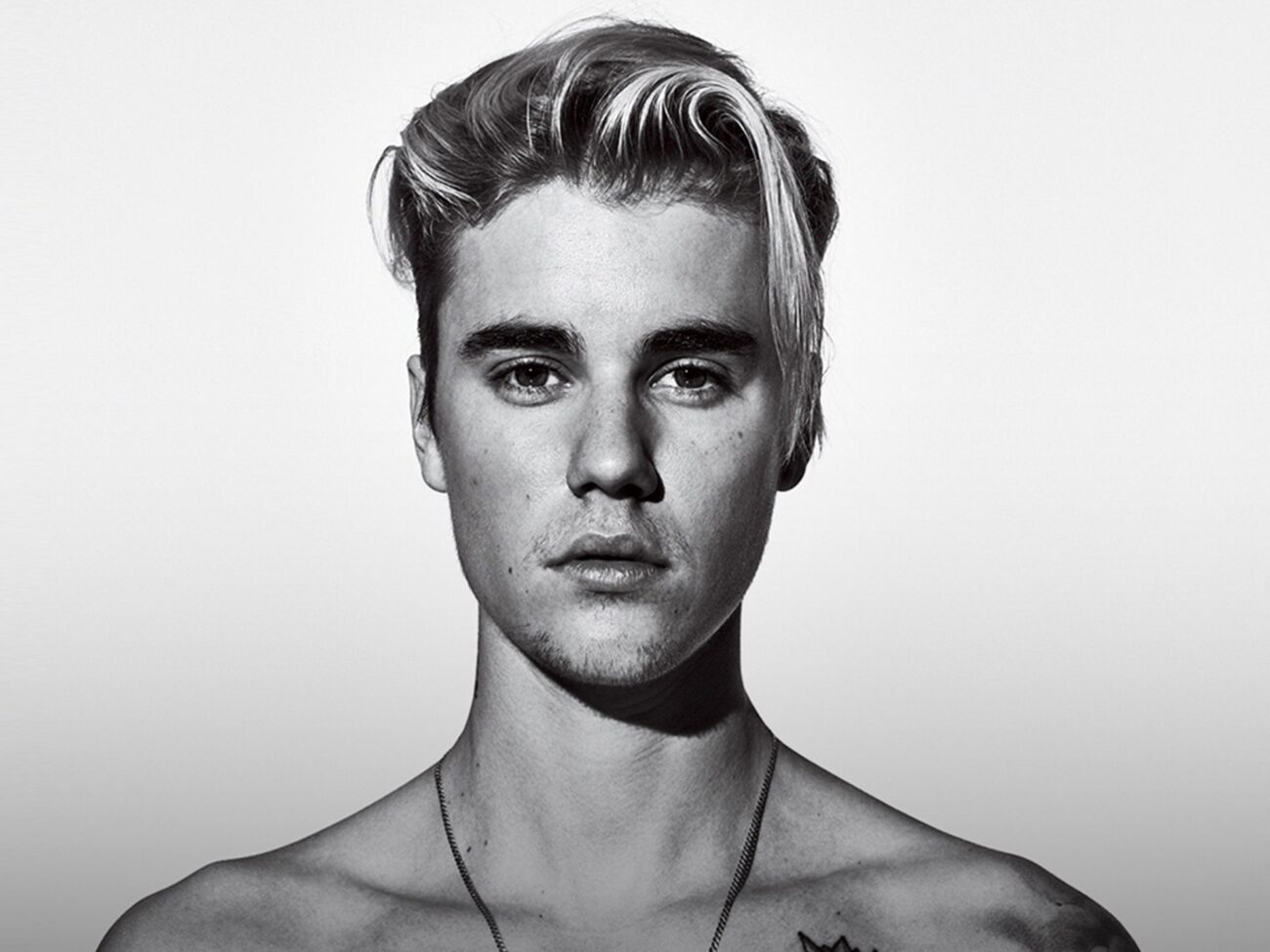 In his latest joint venture, it appears that singer Justin Bieber is throwing his hat into the cannabis ring, teaming up with a company to create pre-rolled joints . . . naturally, he’s calling it “Peaches”, a nod to his most recent song of success. All summer we’ve been hearing cannabis news, from Seth Rogen to Snoop Dogg, and now this business avenue has apparently found its latest generation of investors!

The Los Angeles-based recreational-pot company Palms Premium announced its partnership with Bieber on Monday on Instagram, calling the product a “limited edition line” that will be available in California, Nevada, Massachusetts, and Florida. Palms, which specializes in the pre-rolled service, currently advertises pre-rolled packs for the price of $32, available at multiple locations in both California and Nevada.

With marijuana still illegal at the federal level, insiders foresee the U.S. as unlikely for legalization on the national level anytime soon, although several state legalization efforts have opened up opportunities for entrepreneurs. Earlier this year, New York became the latest state to legalize pot, and Gov. Kathy Hochul’s administration has pledged to make quick progress on a starting framework. Good for Bieber for jumping on early!

Bieber hasn’t been shy about his pot use before. Earlier this year, Bieber stopped by Wonderbrett’s new flagship cannabis store in LA where he spent more than $1,000 worth on weed products. Speaking of, while there’s not yet been a released figure to represent the financial terms of Biebers’s new business partnership, we can only imagine what he likely gave up to produce his beloved “Peaches”.

Equally, in other cannabis news, it has been noted that some of the “Peaches” proceeds will go towards several nonprofits, including the Last Prisoner Project which involves criminal justice reform advocacy in conjunction with pot use, as well as the Veterans Walk and Talk, promoting the outdoor use of pot and psychedelic therapy for military vets. That’s incredible cannabis news, and we’re all on board with it.

This isn’t the first time in which Justin Bieber stuck his nose into the investing game, already partnering with other companies to produce a line of cologne as well as working with Spotify. Good for this kid . . . he’s growing before our very eyes. However, while Justin might be the biggest celebrity to join the cannabis game, he’s certainly not the first, especially given the news about Seth Rogen earlier this year. 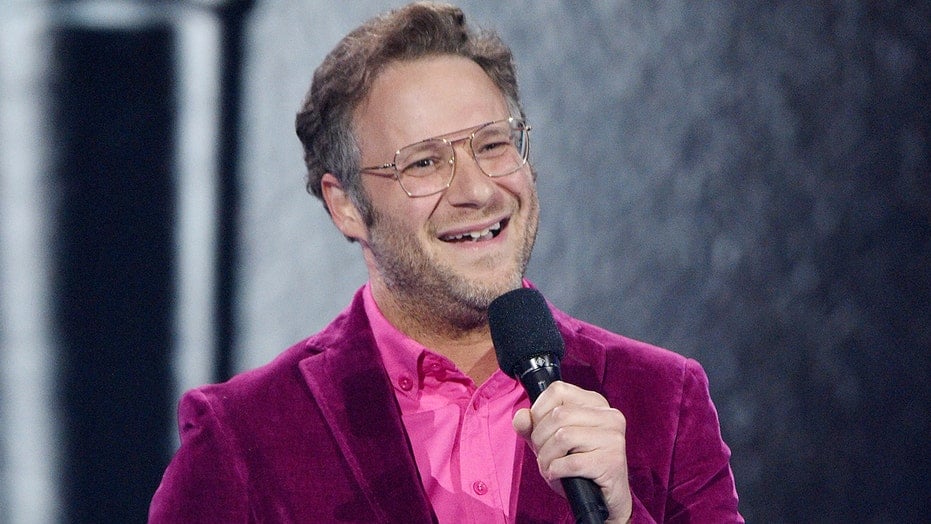 Seth Rogen took to his Twitter account this summer to announce that his business Houseplant would be making its way to California next week! “If you know anything about me at all, I am going to assume it’s that I really love weed,” he said in the video post. The announcement, which was supported by the likes of multiple celebrities including The Office’s Mindy Kailing, has got nearly everyone in CA excited.

Houseplant was founded in Toronto, Canada, in May 2019, and is partly owned by the Canopy Growth Corporation, a cannabis conglomerate that currently has deals with the likes of Snoop Dogg & Martha Stewart. The company was co-founded by the Superbad star, which also specializes in other fun cannabis-related trinkets such as ashtrays, ceramics, and even lighters!

The actor & producer has served as Hollywood’s loveable onscreen dork for close to fifteen years now, and while Seth Rogen and his movies have made us laugh for quite a while, we always knew he was destined to one day tap into the hobby that he loves so much . . . the marijuana business. It only makes sense, given how central the idea of pot is in most of his projects, right? 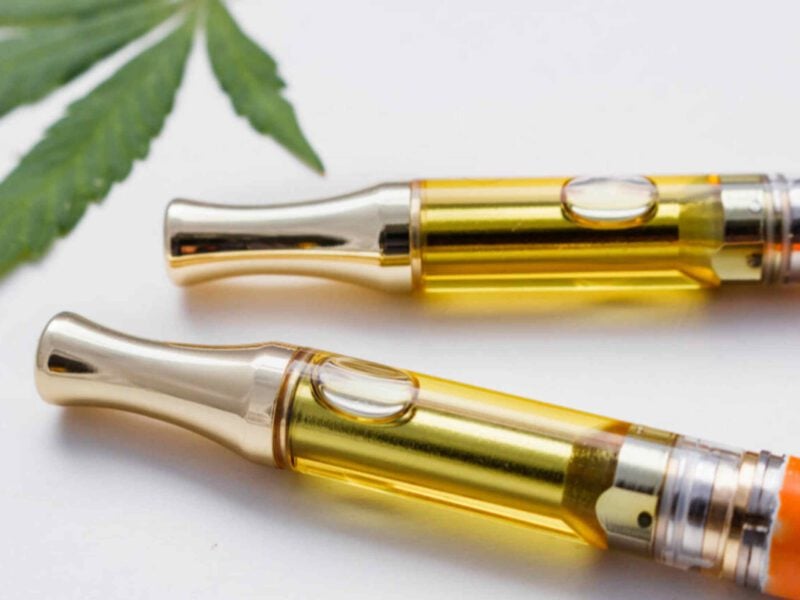 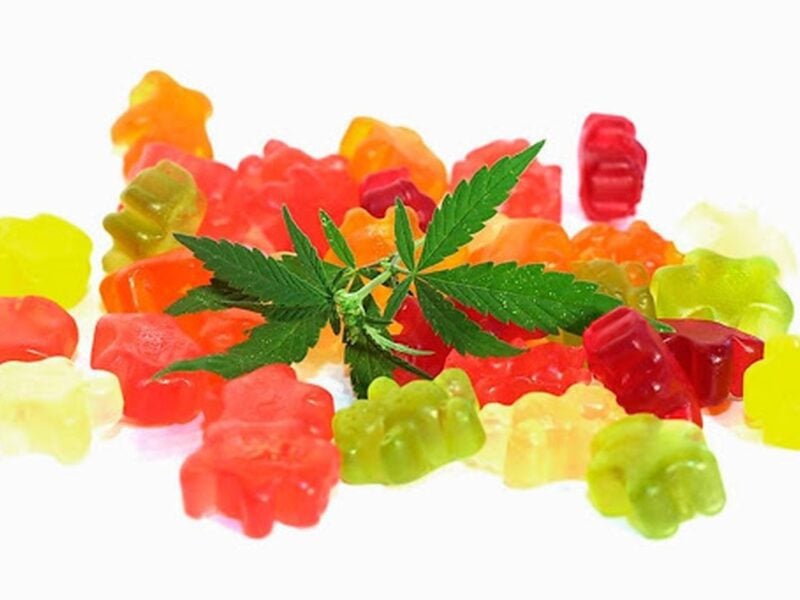 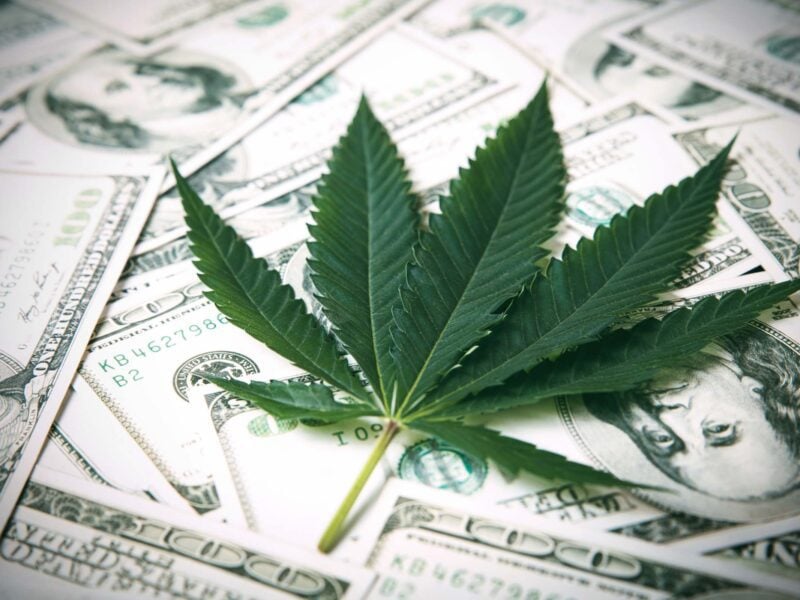