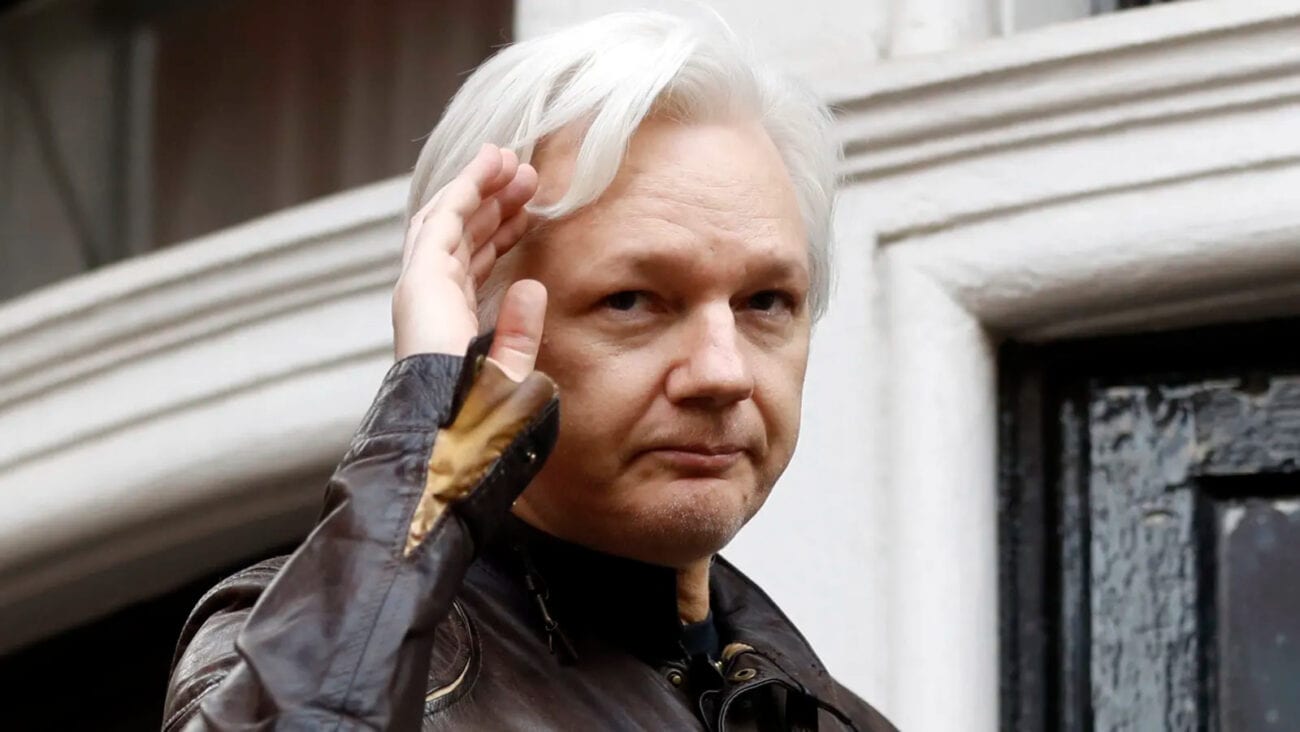 Julian Assange’s arrest: Will he be granted asylum in Mexico?

Julian Assange has become one of the most recognized people in the entire world after creating WikiLeaks in 2006. The Australian programmer has been subversive since the beginning of his career and he’s faced charges for hacking and related crimes after hacking into a Canadian multinational telecommunications corporation.

After WikiLeaks, Julian Assange faced problems with the U.S. government, but the Australian government claimed he hadn’t engaged in illegal activities. However, the U.S. has tried to extradite Assange ever since. Although he’s been described as a traitor by the U.S., he’s also been awarded multiple times and called a hero by many.

Earlier today, the UK finally ruled against Julian Assange’s extradition, but this doesn’t mean the problem’s over for the Australian programmer. Find out his arrest and what comes next for the founder of WikiLeaks. 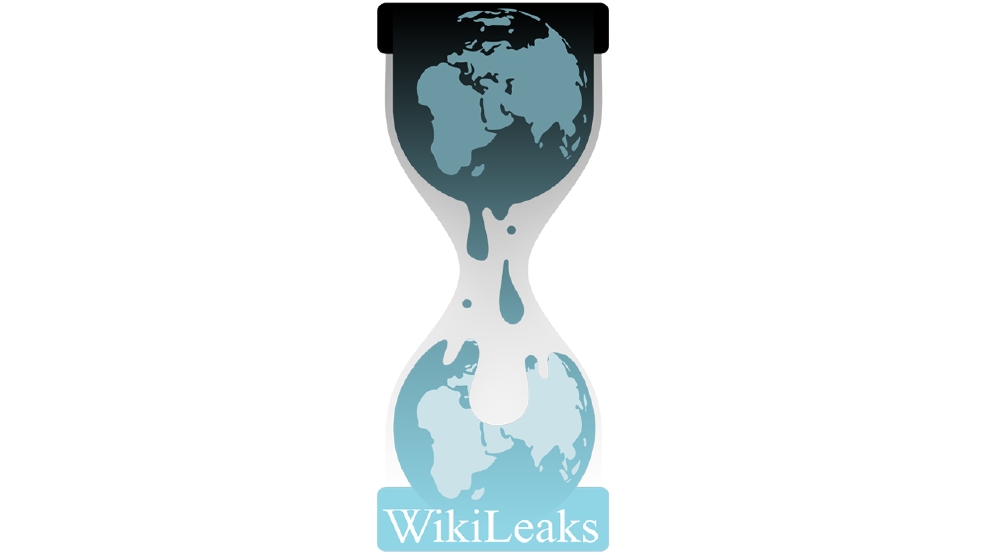 WikiLeaks insight into the U.S.

In 2006, Julian Assange founded WikiLeaks, a website that published classified content from different sources which included cases from all over the world including Yemen, China, and the U.S..

One of the most notorious cases leaked through WikiLeaks was one of the 2016 presidential elections. In a series of emails & documents from the Democratic National Committee and John Podesta, there’s evidence that the committee favored Hillary Clinton over Bernie Sanders. 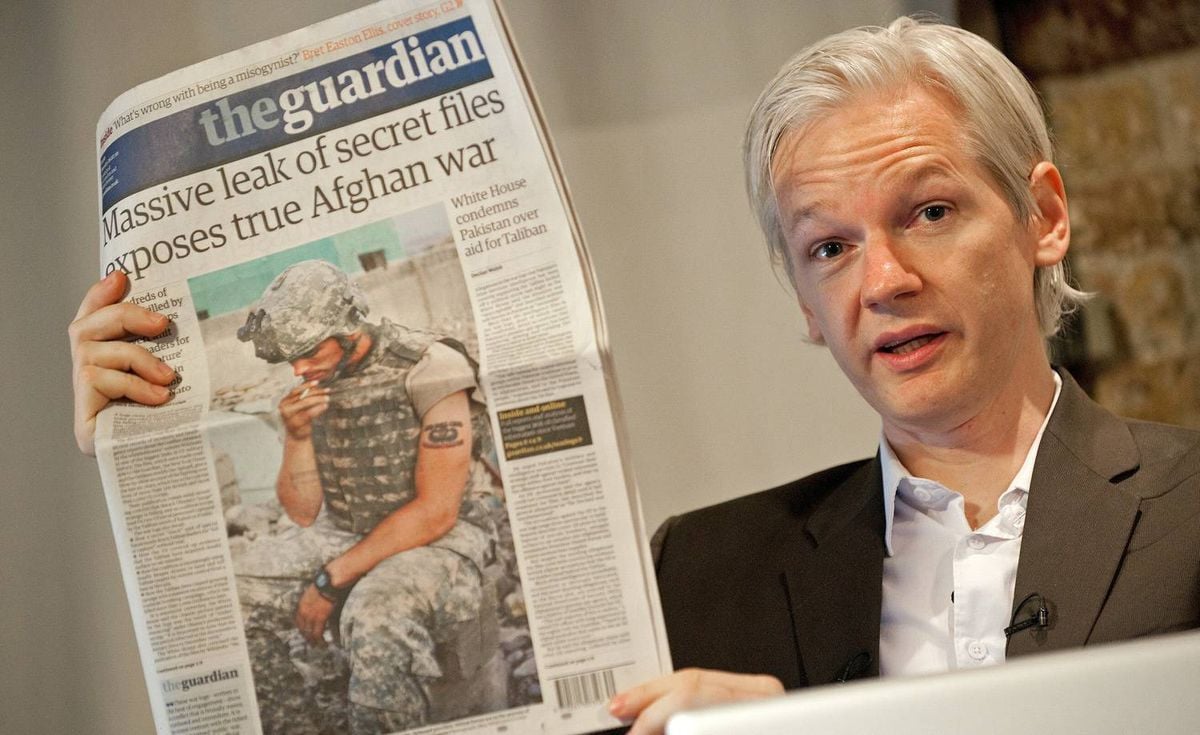 Another important case dates back to 2009 when a nuclear “accident” in Natanz nuclear facility in Iran was found to be a result of a cyber-attack. WikiLeaks reported that the attack was performed using the Stuxnet worm which was created by the U.S. in collaboration with Israel.

Other classified documents such as the Afghanistan War Logs & the Guantánamo Bay Files were also published in WikiLeaks, along with videos like “Collateral damage” which features a group of U.S. soldiers shooting eighteen people from a helicopter in Iraq, including journalist Namir Noor-Eldeen. 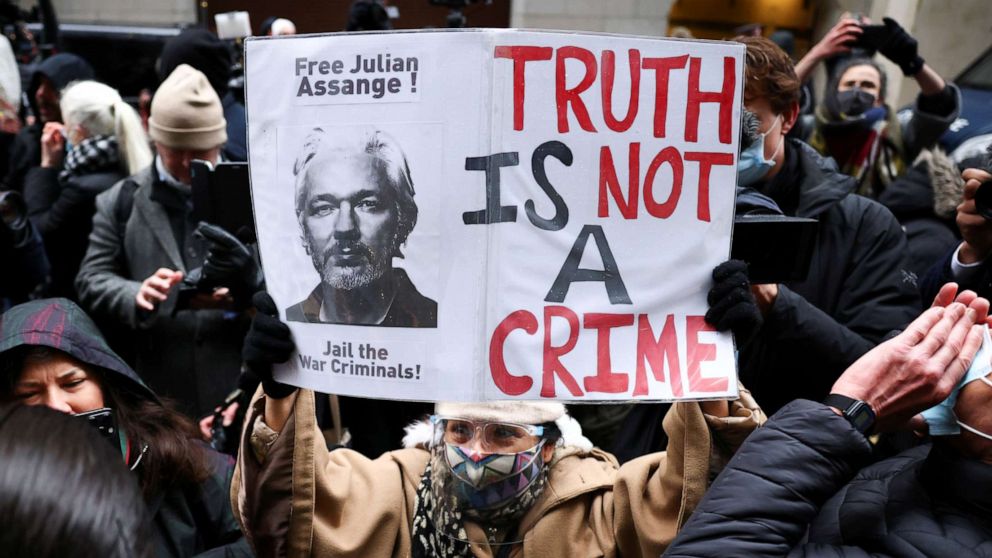 Julian Assange vs. the U.S.

Although the U.S. wasn’t the only country whose information was published on WikiLeaks, it had the most documents leaked on the site. As a result, the U.S. began the process of Julian Assange’s arrest in an attempt to prosecute him under the Espionage Act of 1917.

Julian Assange was investigated by the CIA & FBI. In 2015, WikiLeaks issued a statement claiming that Google had agreed to turn over three of WikiLeak’s members’ email information in compliance with a federal warrant. 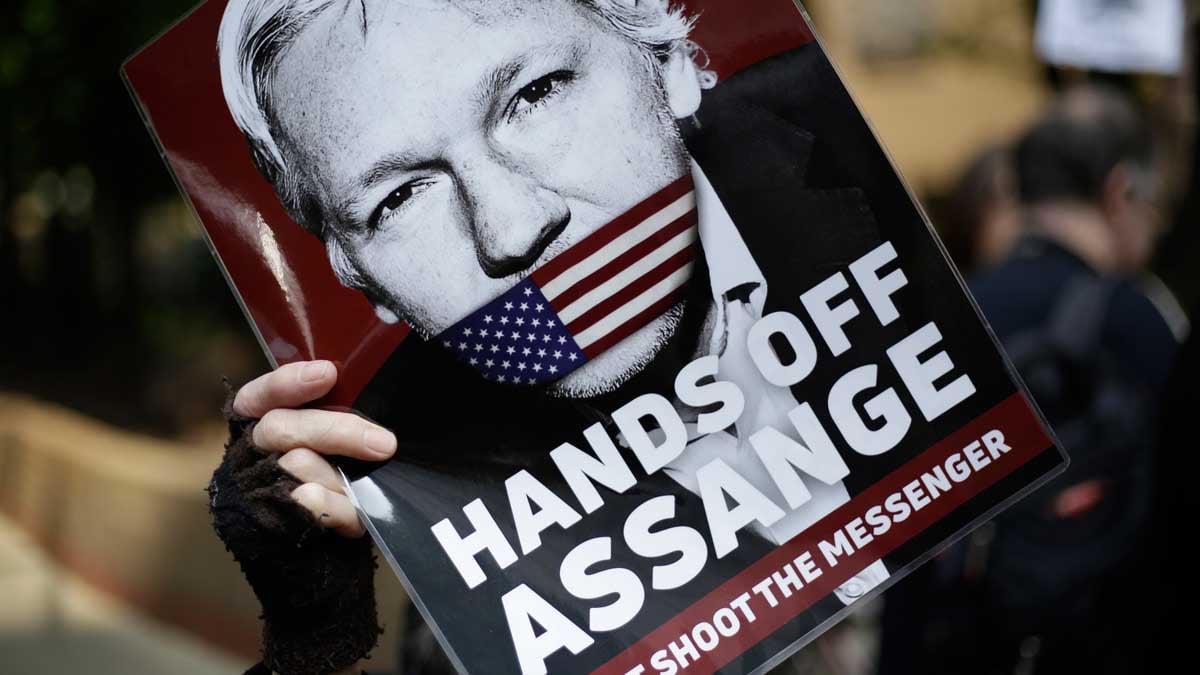 In addition to his counts on hacking, in 2010 Julian Assange Swedish request called for his arrest over sexual assault charges in the UK. The charges were later dropped as not enough evidence was found to support the claim. After these events, Assange remained on lockdown from 2012 to 2019 in Ecuador’s Embassy in London.

Later, the British police arrested Julian Assange for violating his conditional freedom terms. After his arrest, he had to spend fifty weeks in prison. The U.S. has been trying to extradite him and arrest him for counts of hacking, and seventeen charges under the Espionage Act.

The case against Julian Assange was dropped during Obama’s administration as there wasn’t enough evidence to show Assange wasn’t doing journalistic labor. However, Trump resumed the investigation and is set to continue until he steps down from the office. 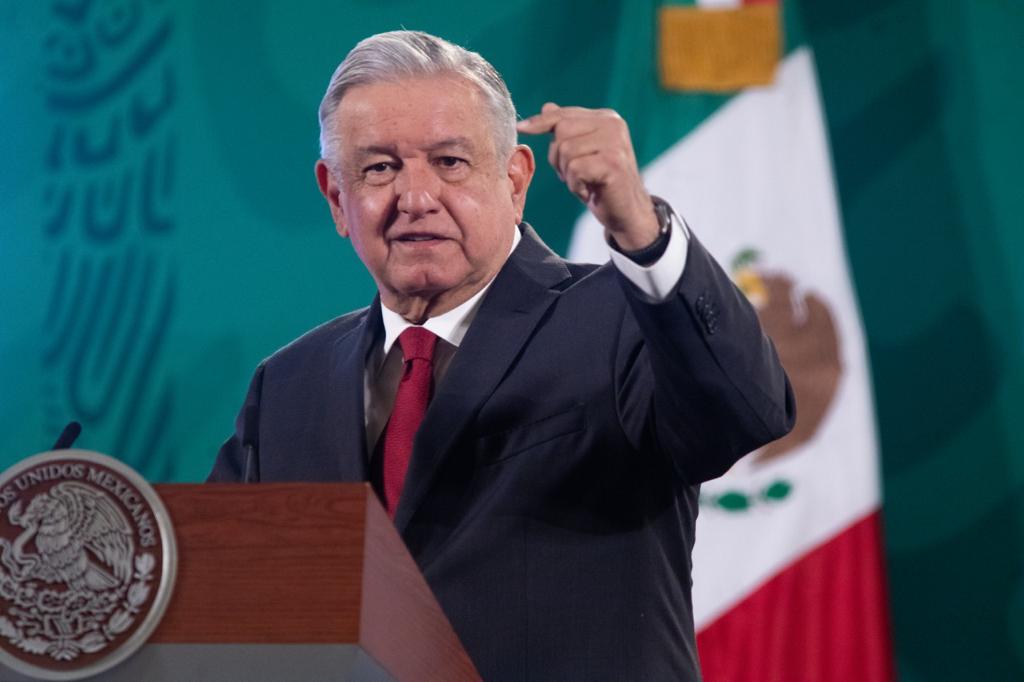 Today, the U.K. determined that they would not extradite Julian Assange to the U.S. because of Assange’s mental condition. As a result, the president of Mexico Andrés Manuel López Obrador offered Assange political asylum.

The president of Mexico agreed with the U.K.’s decision not to extradite Julian Assange claiming “Assange is a journalist and he deserves an opportunity.” López Obrador also stated: “I’m in favor of pardoning him. We’ll give him protection.” He also encouraged the Mexican Minister of Foreign Affairs, Marcelo Ebrard, to begin the paperwork for Assange’s asylum.