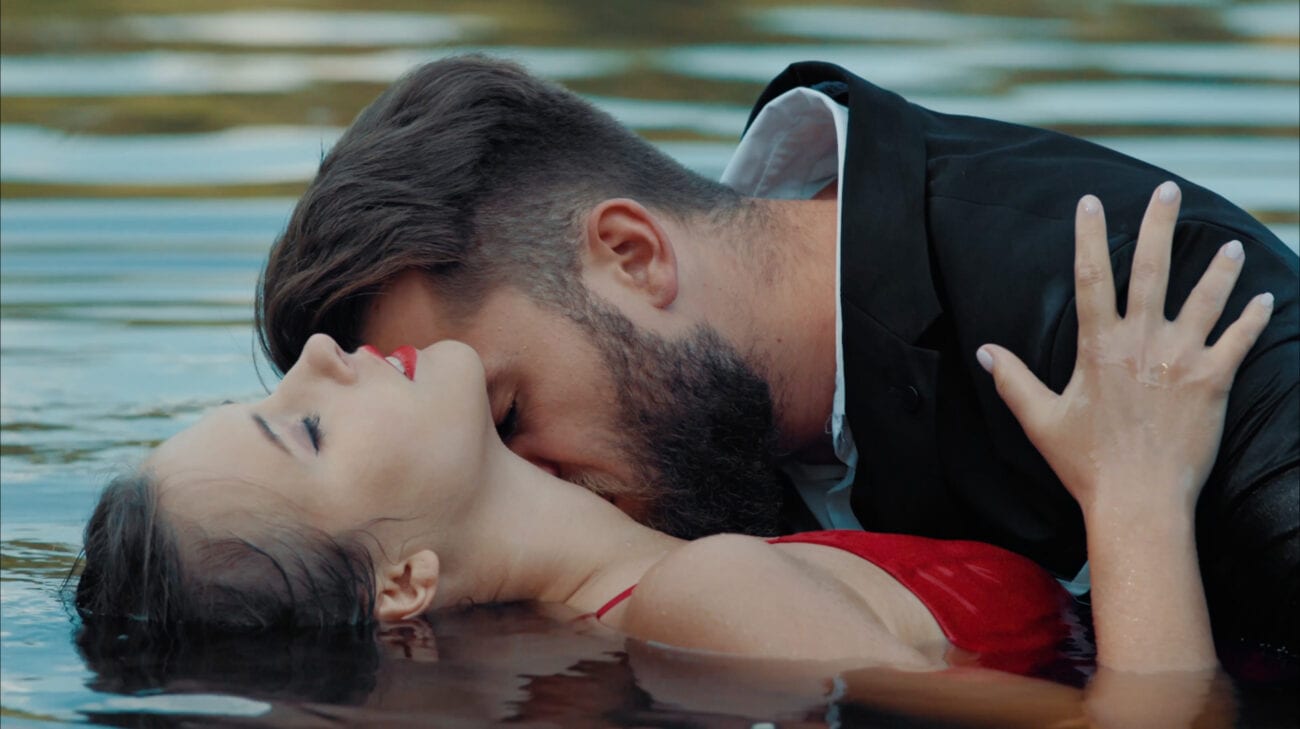 Reflect on time with the short film ‘If We Had Tomorrow’

If We Had Tomorrow is a fascinating new release by filmmaker Anastasiya Yevchenko. The film tells an impressionistic story about a soldier on the frontlines of battle. He steps back from all of the carnage and bloodshed around him to look at the flame of his lighter, and in that instant, he’s transported to a candlelit dinner with a beautiful woman. The dinner becomes a romance, and the romance blossoms into marriage and a family. Suddenly, an explosion occurs and the soldier is instantly killed.

If We Had Tomorrow is a meditation on what could have been, and the different paths our life could have taken had we made different choices. It’s all wonderfully tragic in it’s presentation, and the inspiration behind the film came from an unlikely source: a patio torch. 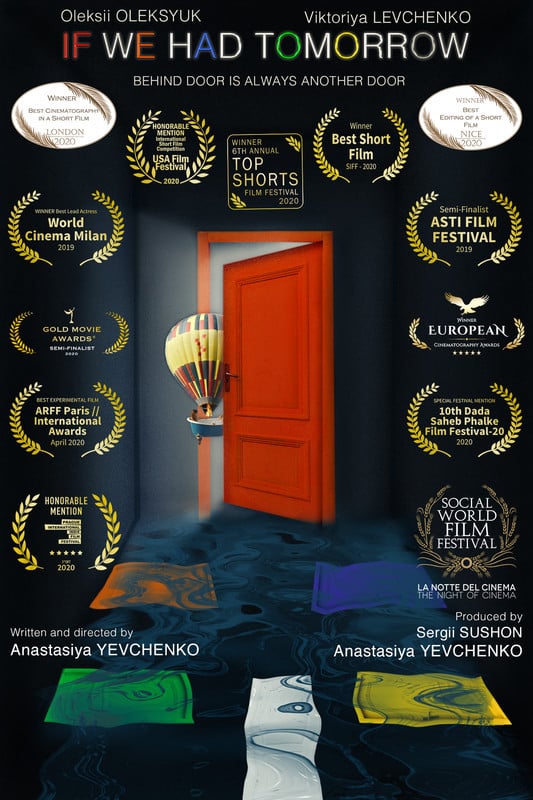 Yevchenko was sitting on a terrace and took particular note of the flame, eventually forming a narrative around four characters (soldier, woman, child, dog) and the four elements (fire, water, air, soil). The use of soil is particularly sad, as it represents the soldier’s resting place following the explosion.

Anastasiya Yevchenko also took influence from the surrealist art Rene Magritte. She first encountered his work when she attended an exhibition at the Albertina Museum in Vienna. She also took inspiration from the artist Dorothea Tanning and her 1942 painting “Birthday”, which depicts an endless corridor of doors. Yevchenko decided to take this style and apply it to her filmmaking. 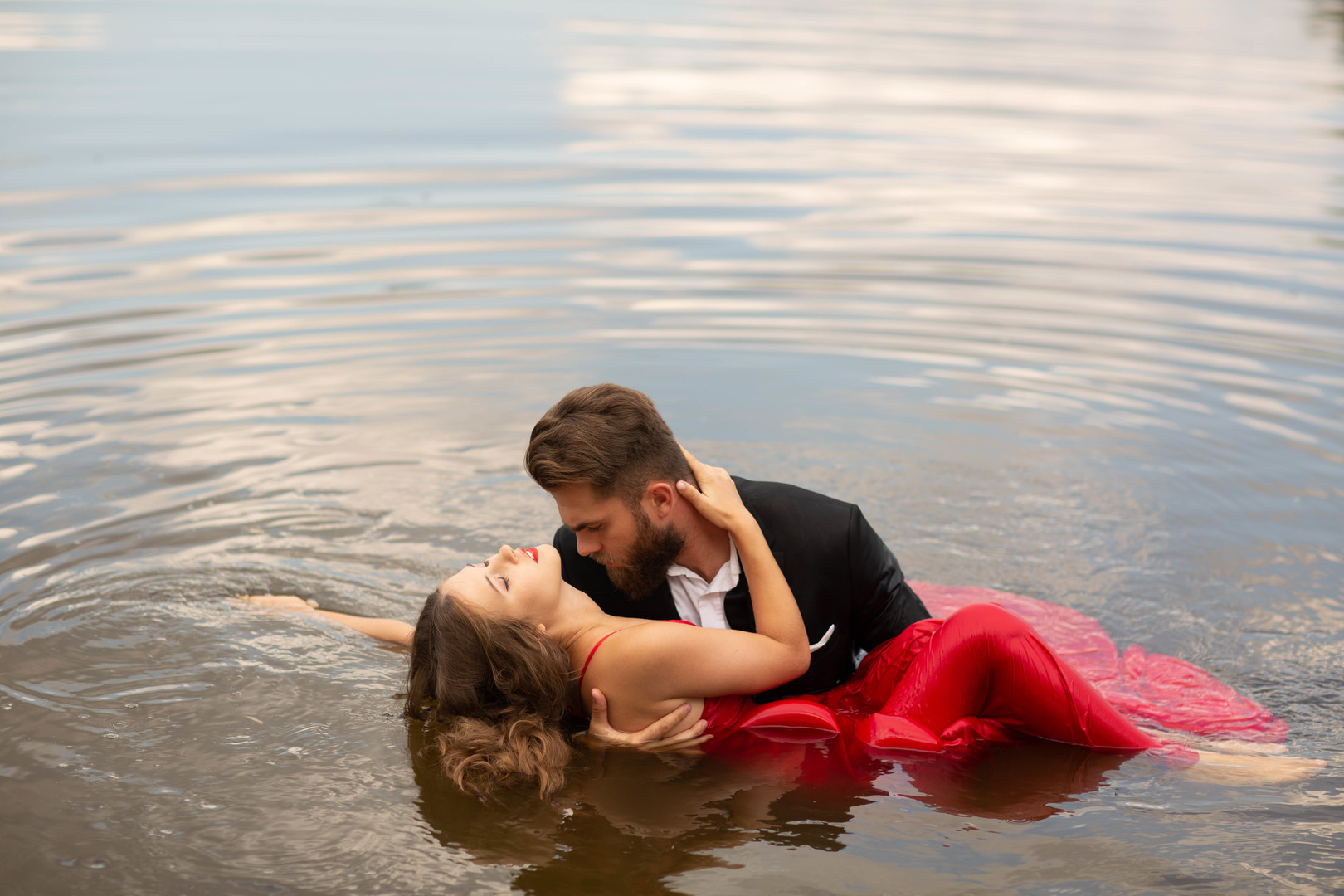 “My idea was to approach this project the same way as surrealist artists painted or created their art”, she explained. “And so this film should be viewed in the same way as you would view a surrealistic artwork in a museum: open to interpretation with each person determining its meaning.”

Yevchenko’s use of surrealist storytelling is astounding. One particular instance is the scene in which the soldier proposes to the aforementioned woman, and the tears of happiness from her cheeks fall down into the bath in which their future child emerges from. It’s executed fluidly and naturally, to where the leaps in time and space feel like natural progressions instead of jarring cuts. It gets more impressive and meaningful with each viewing, which is always a good sign when it comes to film. 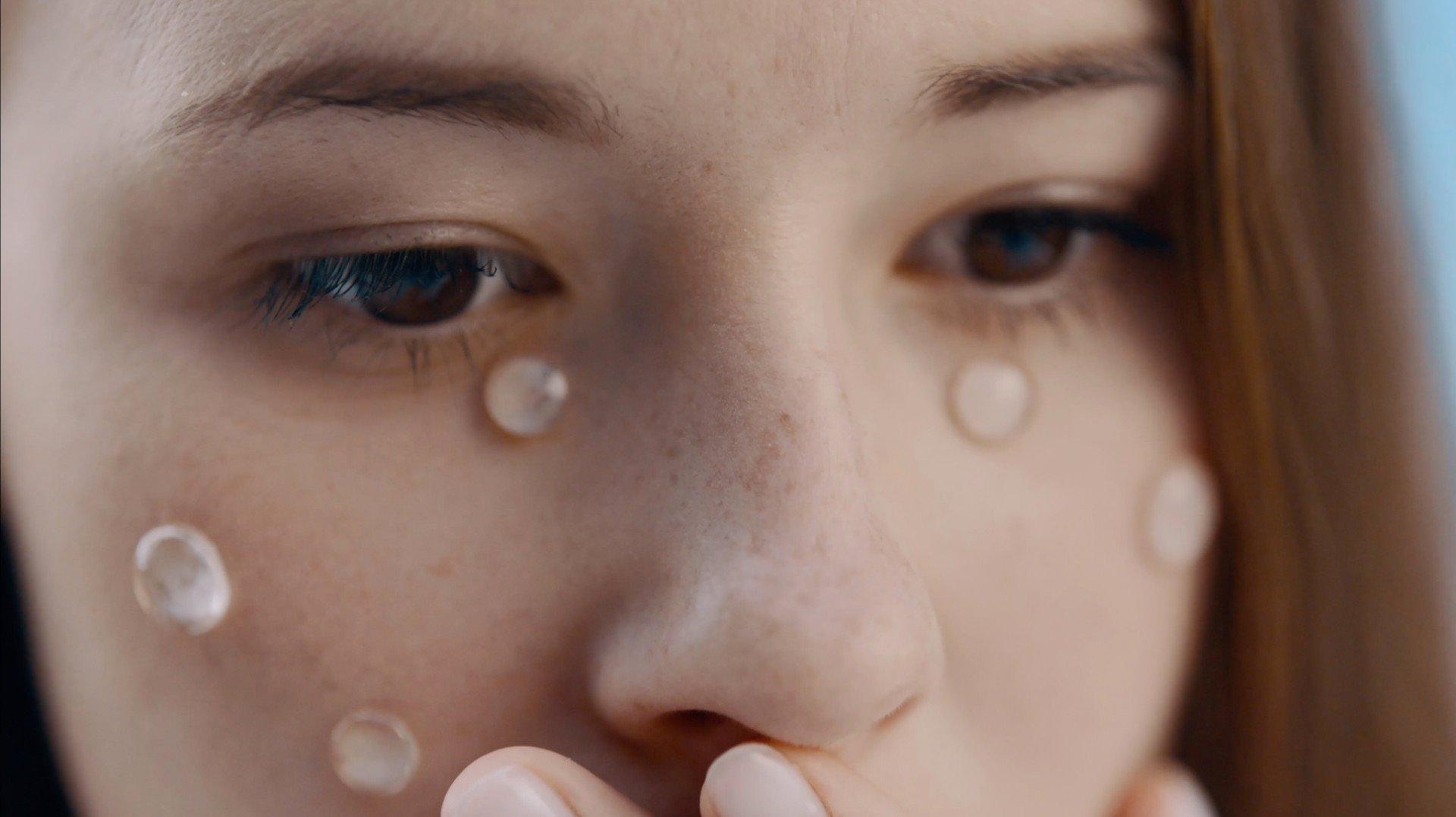 Anastasiya Yevchenko is a student at New York University, where she is majoring in Drama BFA and minoring in producing and filmmaking. Throughout her time in NYU, Yevchenko had acted in student productions like Black Masseur (2016), Angels in America (2016), Absolute Airplane (2017), and Reefer Madness Musical (2017). She had also directed the extracts from Earthquakes in London (2017), Perfume: the story of a murderer (2017), Macbeth (2017), and Forest Song (2018), in addition to writing plays and screenplays.

The Ukranian-born Yevchecnko is a Laureate of the National program Person of The Year 2006 in the category “Young Talent of The Year”. She  holds the title of Little Princess of The World 2006, and she graduated from Beau Soleil Alpin College International with a Bilingual Diploma of the International Baccalaureate. 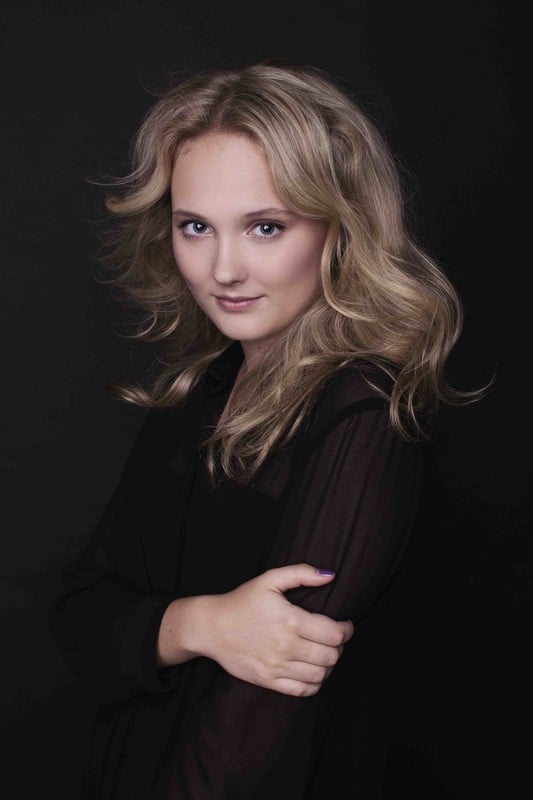 Yevchenko also studied acting as part of the Intensive Summer Acting Program at Lee Strasberg Theatre & Film Institute in New York (2018), and participated in the Acting Intensive Program at the University of South California (2015).  If We Had Tomorrow is Yevchenko’s first professional work as a filmmaker, and if it’s any indicator of what’s to come, we’d say has a bright career ahead of her.