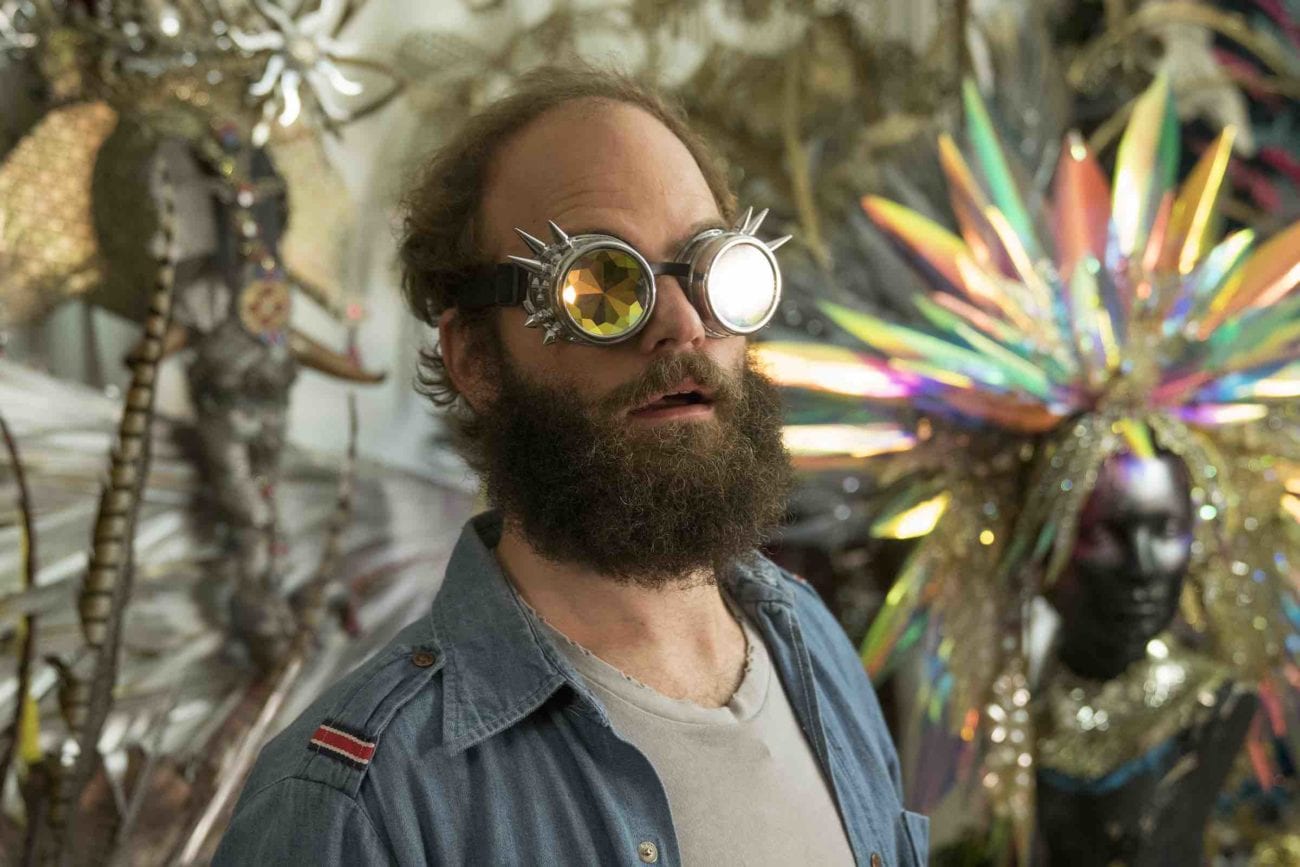 Everything to know about ‘High Maintenance’ season 3

“Humans of New York”, the TV show, with pot as its centerpiece.

This is perhaps the best way to describe Ben Sinclair and Katja Blichfeld’s High Maintenance, a testament to the subspecies of human we call New Yorkers’ condition, featuring a wide variety of characters and their stories. Through the lens of the Guy (Sinclair), a weed delivery guy with a penchant for voyeurism, the spotlight shines on a different client every episode.

Now, eight years after the creative team began the then-web series (and recently ended their marriage) the series has just wrapped its third season on HBO; it’s just been renewed for a fourth. Here’s everything that happened in season 3. 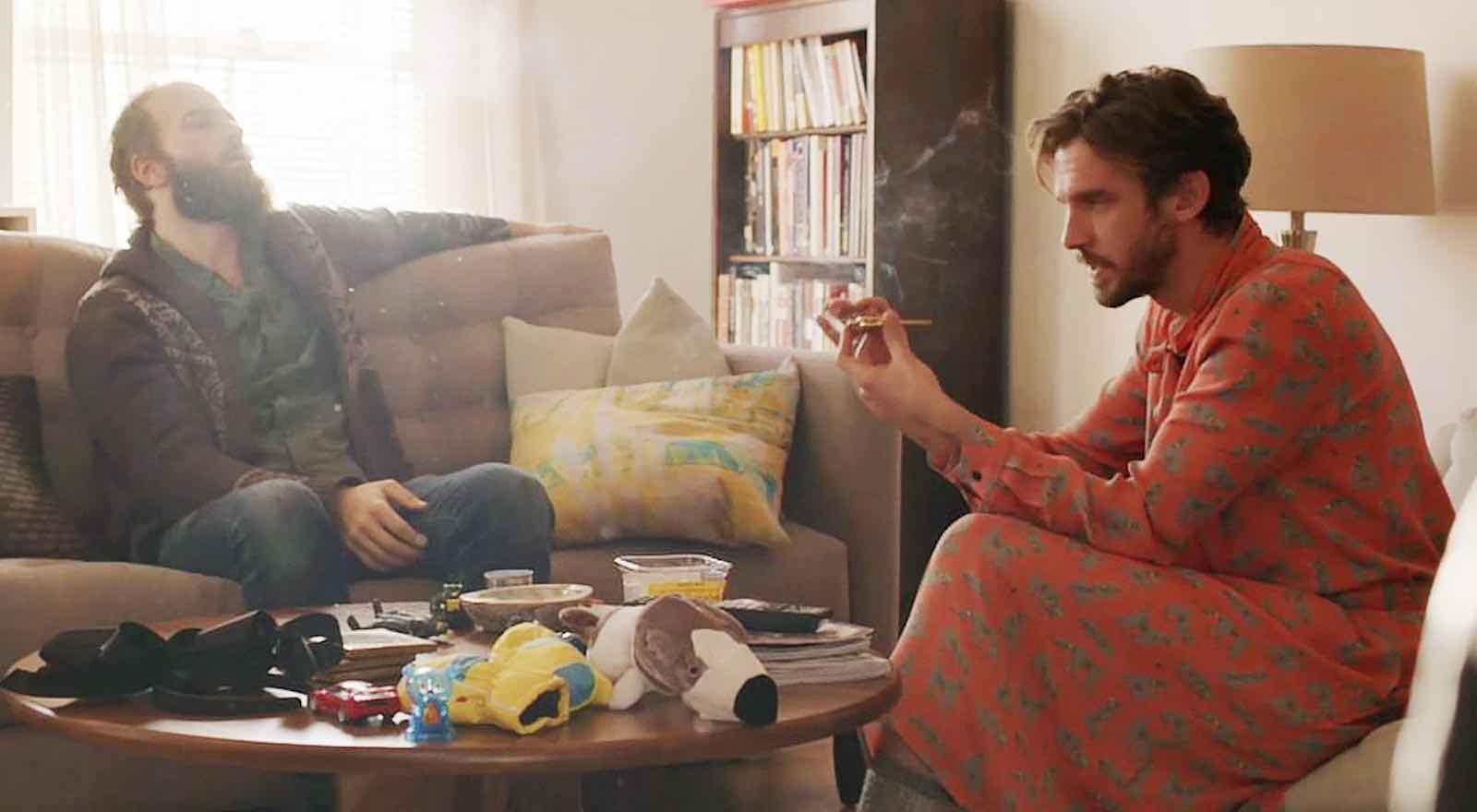 At the top of the season, we are met with the Guy living out of an RV in upstate New York for a summer. More specifically, he is swimming in a river, scantily clad (and, not to mention, slightly out of shape) in a pair of purple short shorts.

He wears them on a solo paddleboarding soiree in all his bearded glory, and is watched by a woman (Britt Lower) meditating on a dock with her dog. Unbeknownst to her, he engaged in a little harmless voyeuristic watching of her as well earlier in the episode, when she performed an act of kindness for a stranger. The Guy soon finds himself in the throes of a will they/won’t they situation that can only come to fruition with the same unapologetic vulnerability that gives the show its identity. 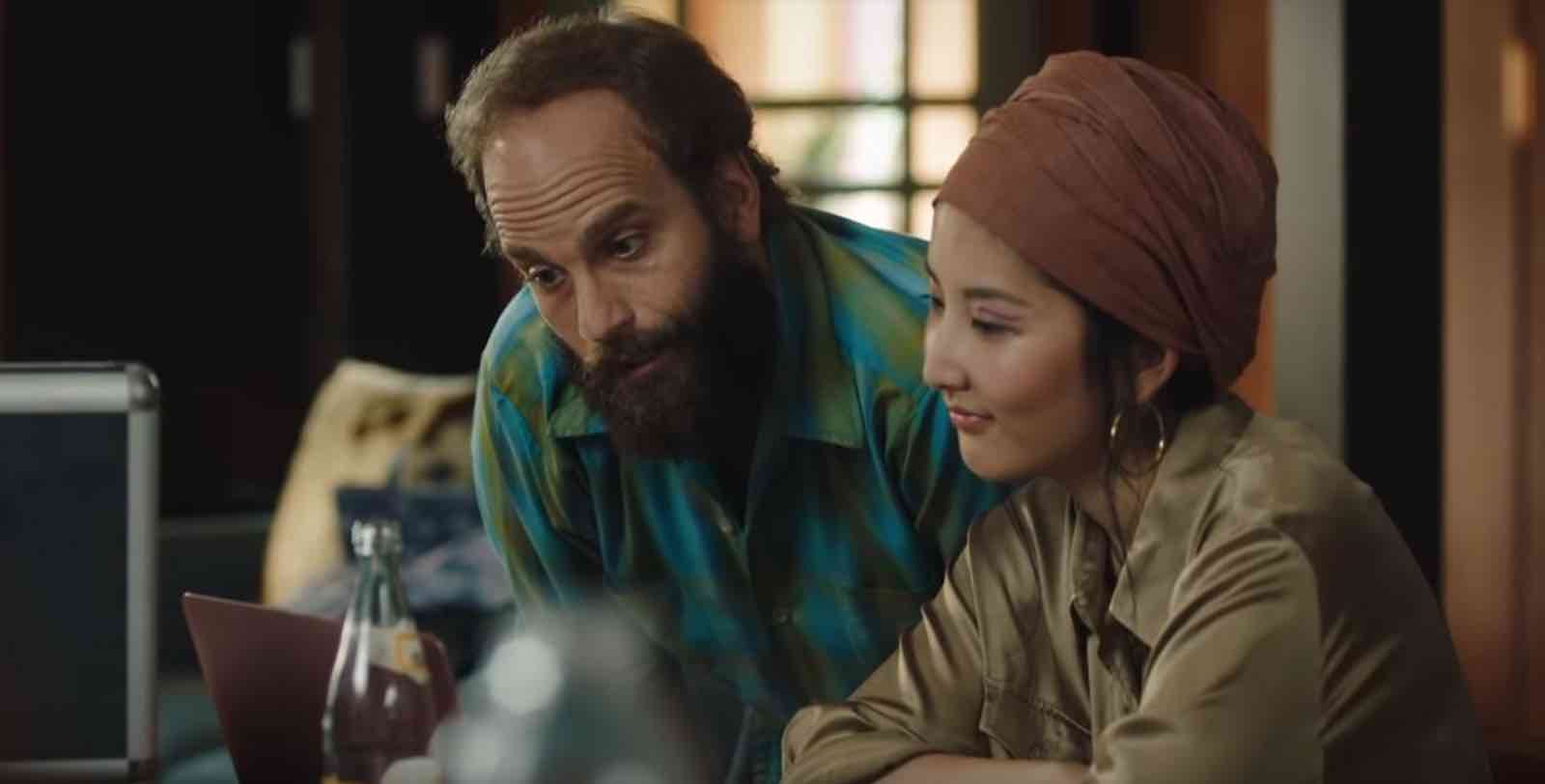 Meanwhile, back in New York, we are faced with another character, the deceased Berg’s roommate, Cori (Erin Markey), dealing with the episode’s namesake, the stages of grief. It soon becomes clear that she delved into a lot of vulnerability of her own with the dearly departed, most of which remains a mystery to both the audience as well as everyone else she knows. It is in these moments, however, that the breadth of her humanity is revealed most.

High Maintenance does bill itself as a comedy after all, albeit much more complex than it at once seems. When the Guy returns to New York City, the show’s comedic freshness picks right back up again without skipping a beat. The ensuing episodes feature the visceral emotional lives of different humans (and a little bit of the Guy’s ) throughout the city, set in small apartments and told through the scathing lens of pure truth. 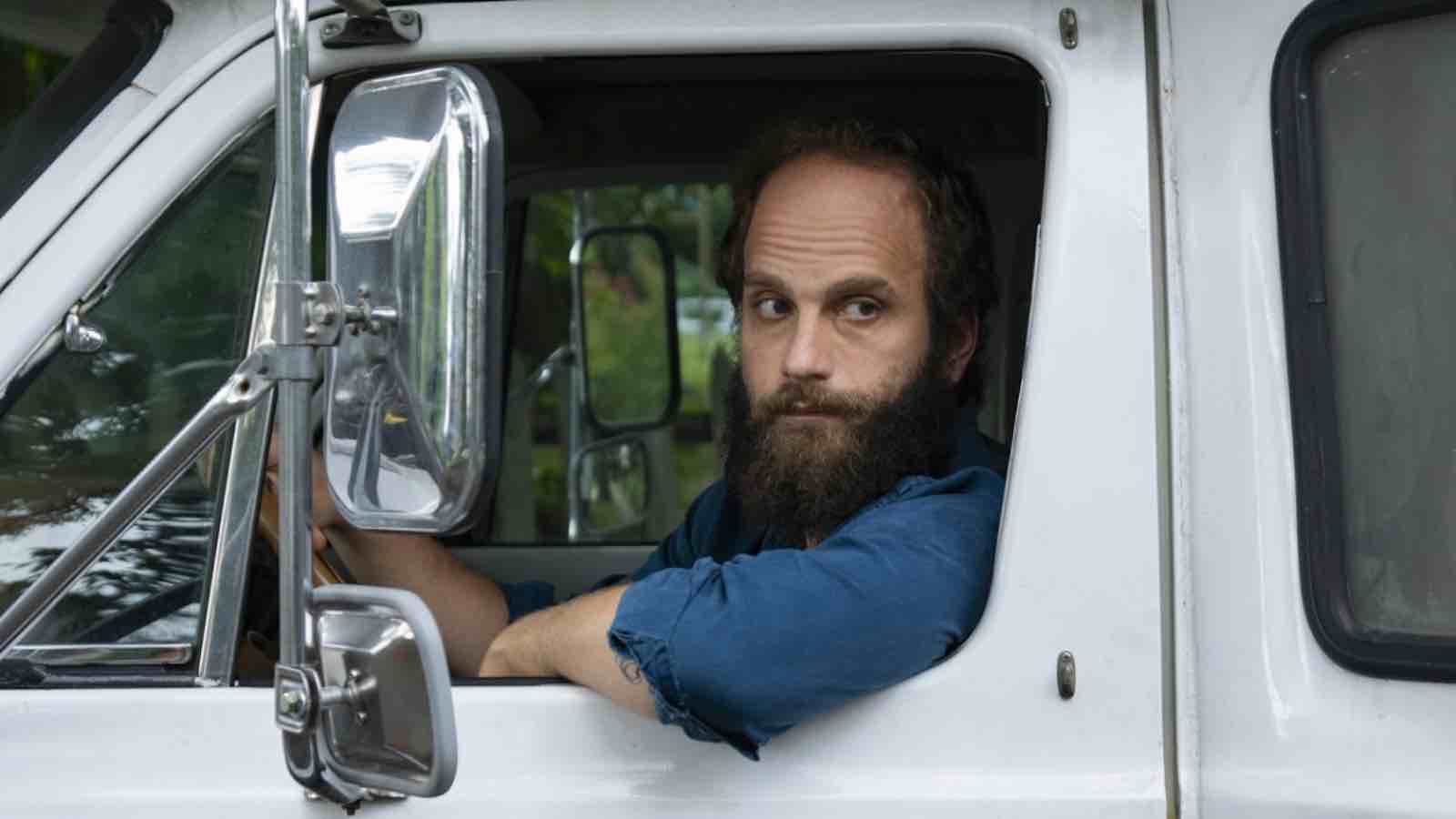 It’s not always pretty, and with some storylines centering around recent controversies surrounding the potential harm of frequent marijuana use, we get into the nitty gritty of what this show is really about- and it’s far from just being a love letter to stoners.

While even the showrunners will admit to some missed opportunities in season 3, it remains what it is at its core; a show that is fully self-aware- even though it often seems its friendly neighborhood weed guy is not. High Maintenance paints a portrait of the individual humans- naked and slowly spinning in a pot-induced haze to reveal the good, the bad, and the ugly, bearded truth. 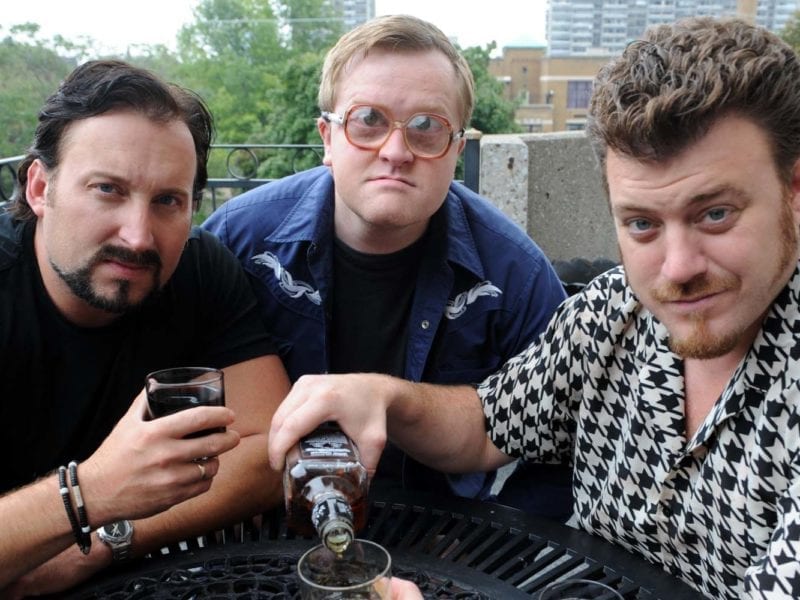