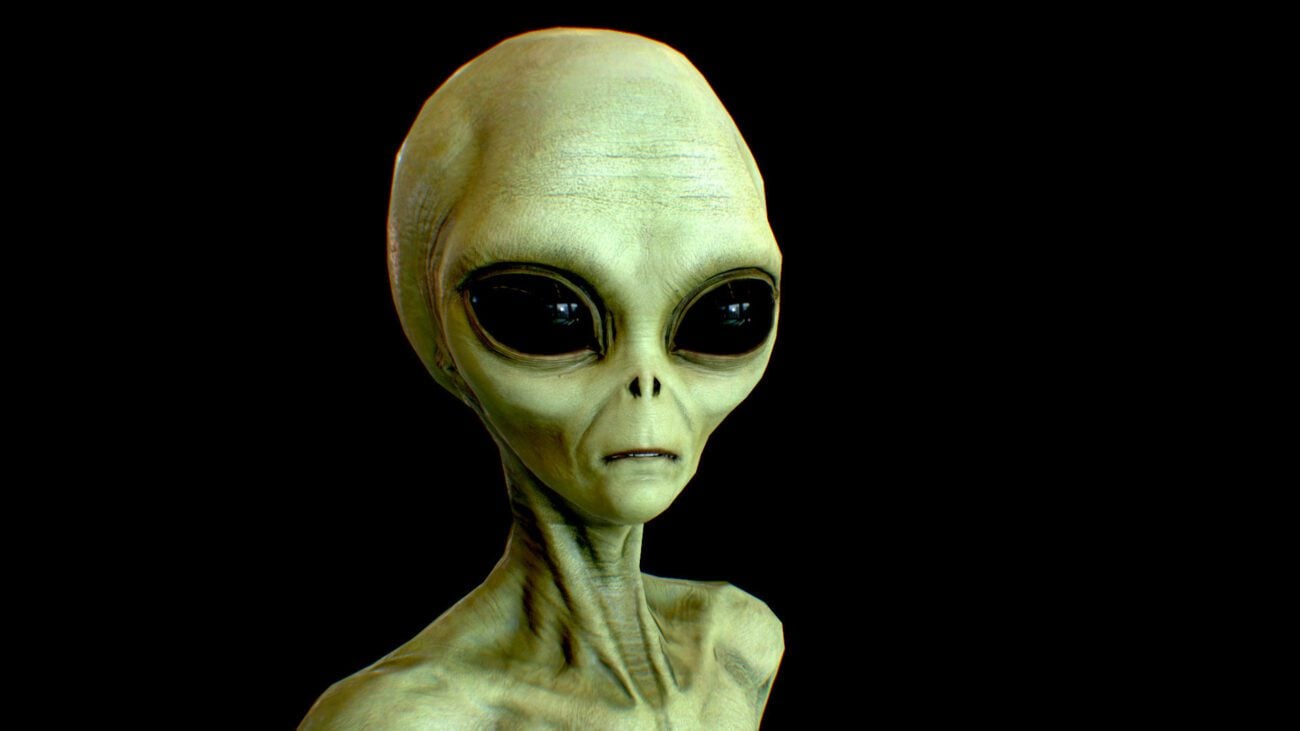 The truth is out there, folks. In fact, now we know it for sure. There has been speculation about the existence of alien life off of our planet for decades, and aliens are burned into the cultural fabric of humankind. Everyone can recognize iconic green aliens, even when they’re not on a t-shirt saying, “take me to your dealer”.

Since the pentagon acknowledged the existence of UFOs, people have been looking at movies with bug-eyed green aliens a little differently. We know something is out there, but is life out of our world in the form of goofy green aliens? It’s hard to say, but some of us (truth time) kind of hope so!

If you’re like us and hope to one day get beamed up by those iconic green dudes in the sky, take a stroll through some of the best alien movies featuring our oddly human-like green alien kings. 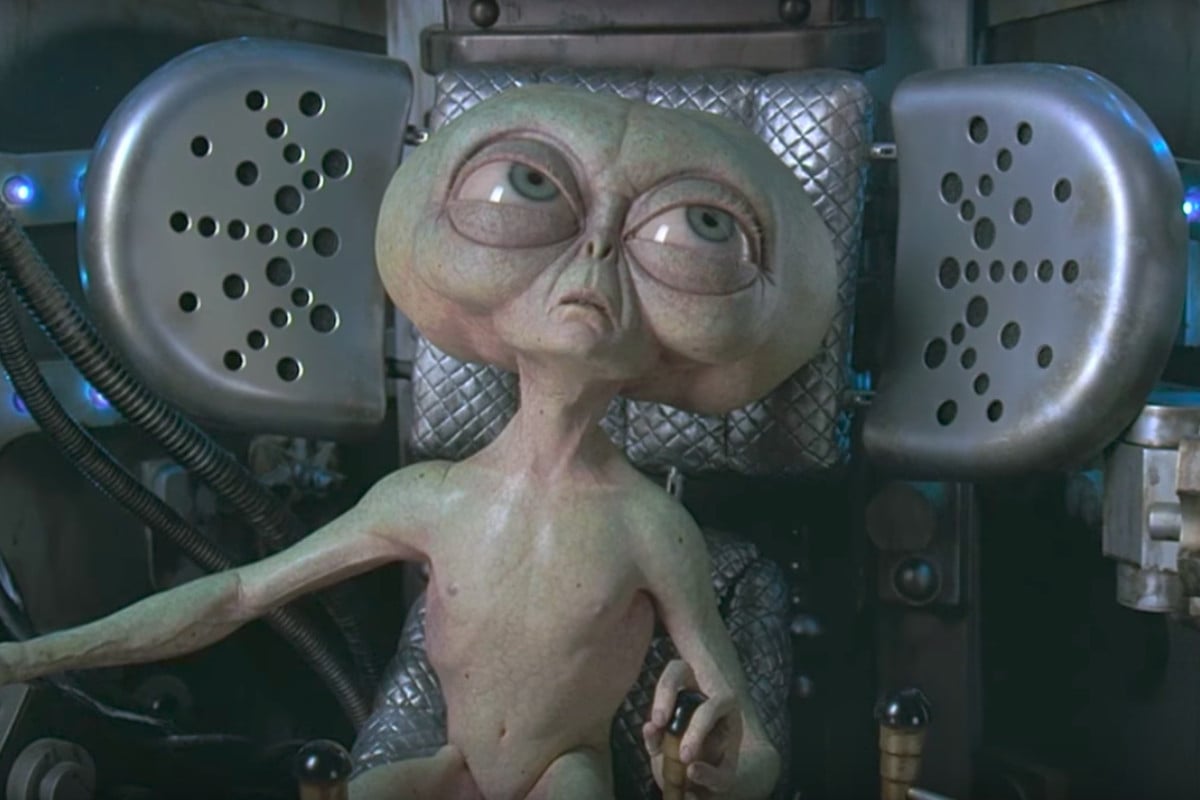 Okay, so we’re not talking all alien movies, but ones with the iconic green aliens millennials remember from black light posters & tie dye shirts. We love the green boys, and many of us first saw them on screen in 1997’s Men in Black.

There are a ton of creepy extraterrestrials in MIB, but one little man sticks out for us. The squid Will Smith’s Agent J delivers unknowingly has the oval eyes of the iconic alien image, but no alien is more classic than the tiny one piloting a human shell.

The alien, named Gentle Rosenberg (sob), is straight out of the bumper stickers of our youth, and reveals the location of the galaxy the MIB are looking for throughout the film. Not only is he one of the best aliens in Men in Black, he’s one of the best green aliens of all time. 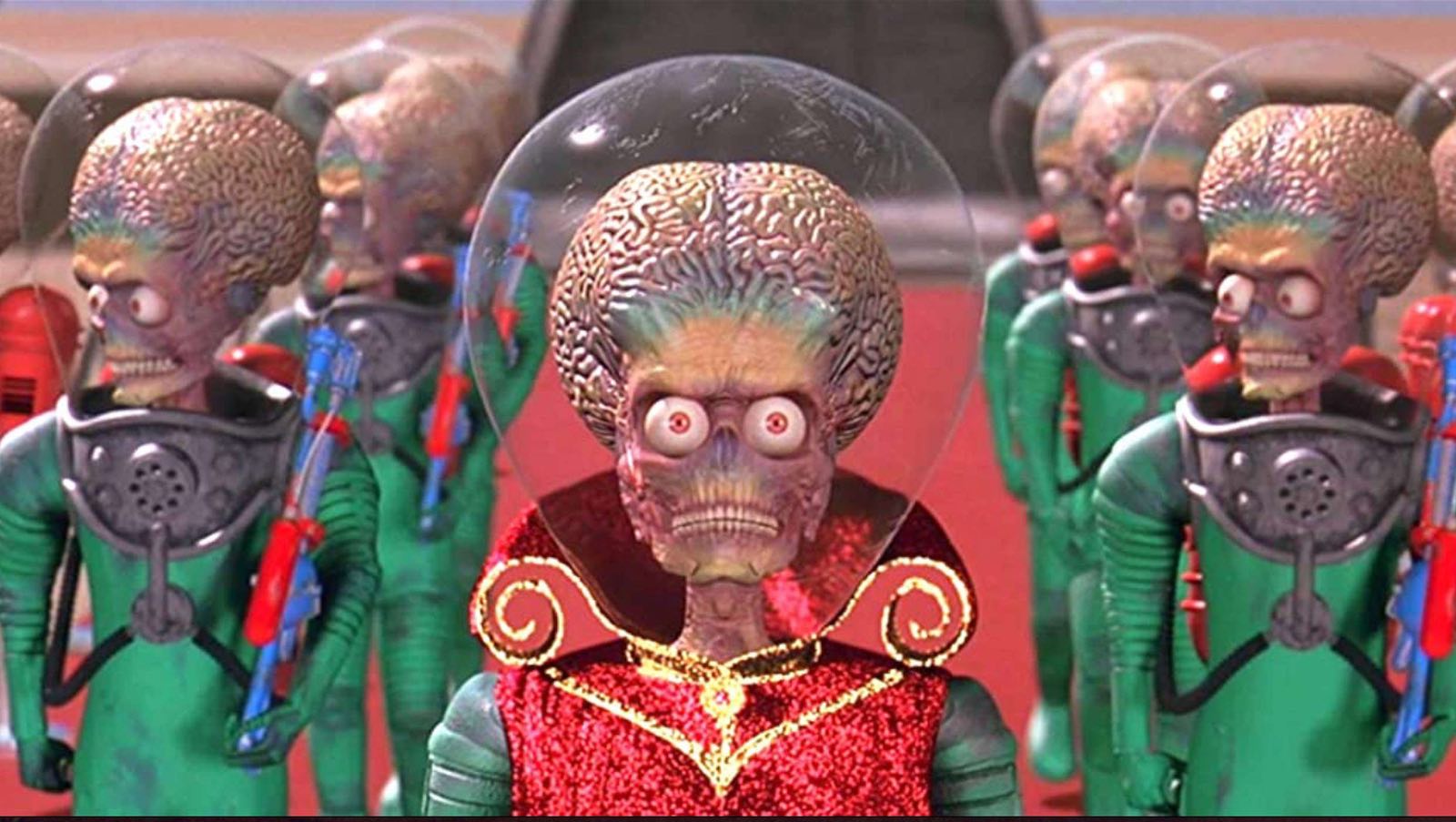 The giant-brained acking villains on screen in Tim Burton’s sci-fi magnus opus come to Earth and defy all the hippies welcoming them with the confirmation of humanity’s fears: they’re on Earth to invade & destroy.

Mars Attacks! is one of the most fun alien movies ever made, and the picture’s villains make us laugh about as much as they frighten us. However, if Burton’s prediction for alien life is true, we best stay on our toes. 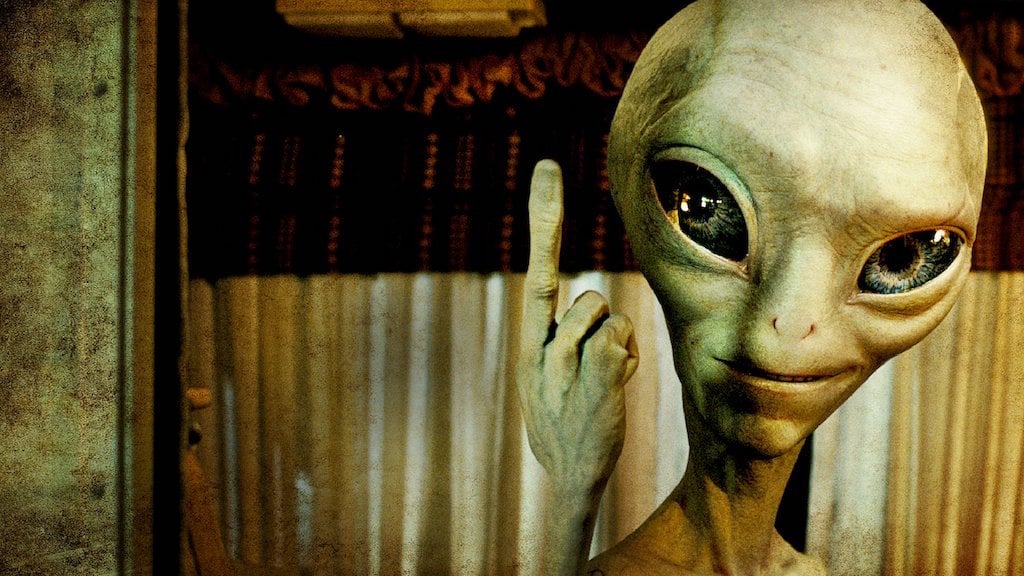 2011’s Paul gives us another example of an alien flick with an extraterrestrial as cute as the ones we saw on t-shirts growing up.

It’s no surprise we got a light alien feature from Adventureland & Superbad director Greg Mottola, who introduces us to the snarky fun big-eyed titular alien about town in Paul.

Paul gives audiences a vision of how fun it would be to have an alien pal, drawing inspiration from flicks like E.T. in which aliens are just like us humans, only from another world. However, not all movies with green aliens paint the same pretty picture. 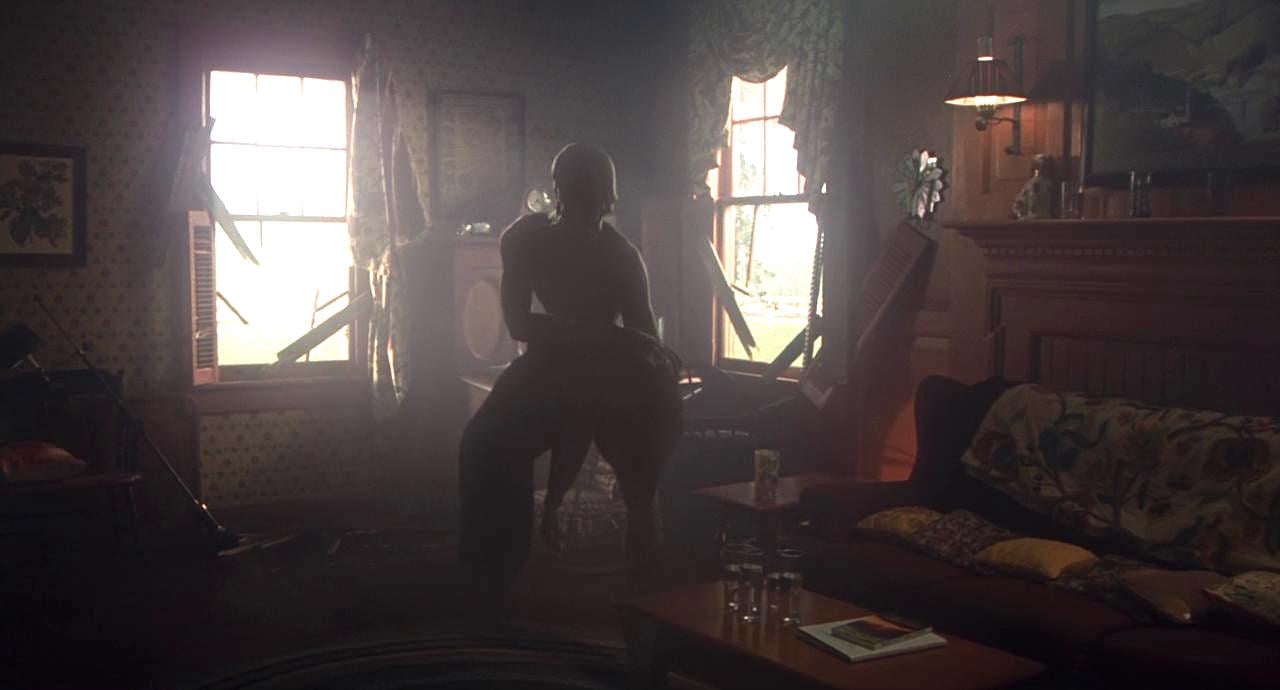 M. Night Shyamalan may have given audiences his best work with 2002’s Signs. The movie shows restraint & precision in telling the story of an alien invasion which causes Earth’s inhabitants to struggle with faith via a small farm family outside of Philly.

We only see the green aliens of Signs in shadows and on blurry TV sets, but what we see is enough to give us the shivers. These aliens have the build of the goofy Area 51 icons we know & love, but are hell-bent on taking us silly humans down for the count.

At the end of Signs (spoiler alert!), humans come out on top (shocker), but the film is only one version of the events which could go down if those pesky UFOs ever make contact on Earth.

What’s your favorite alien movie? Beam down your answer in the comments below!