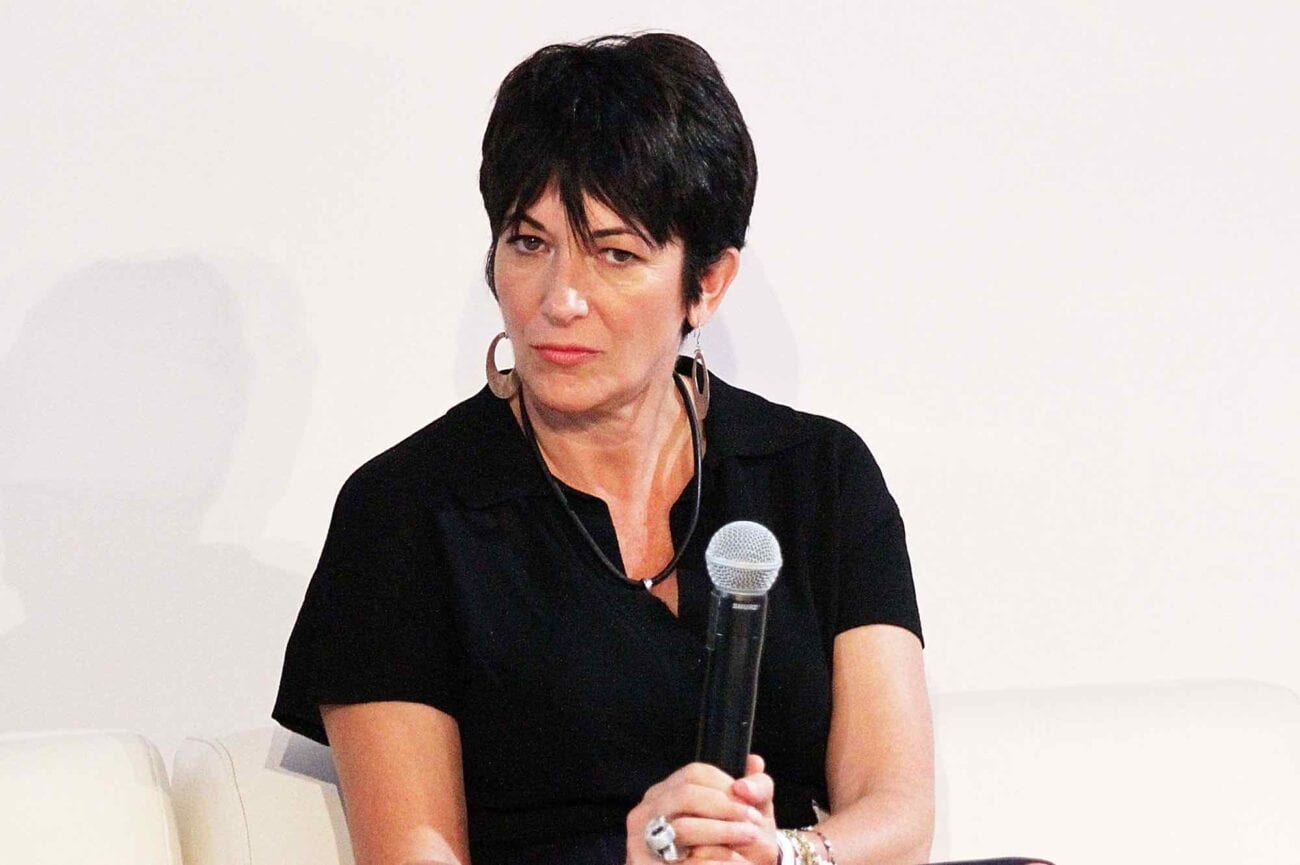 Ghislaine Maxwell is finally investigated: All the details

The name Ghislaine Maxwell may not be as familiar as one of her most well-known associates, Jeffery Epstein – but maybe it should be. After all, Maxwell is not just a British socialite with lots of money and citizenship in three different countries, she’s also being charged as a prime suspected involved in Epstein’s sex offences.

Here are all the details you’ll want to know about the investigation of Ghislaine Maxwell. 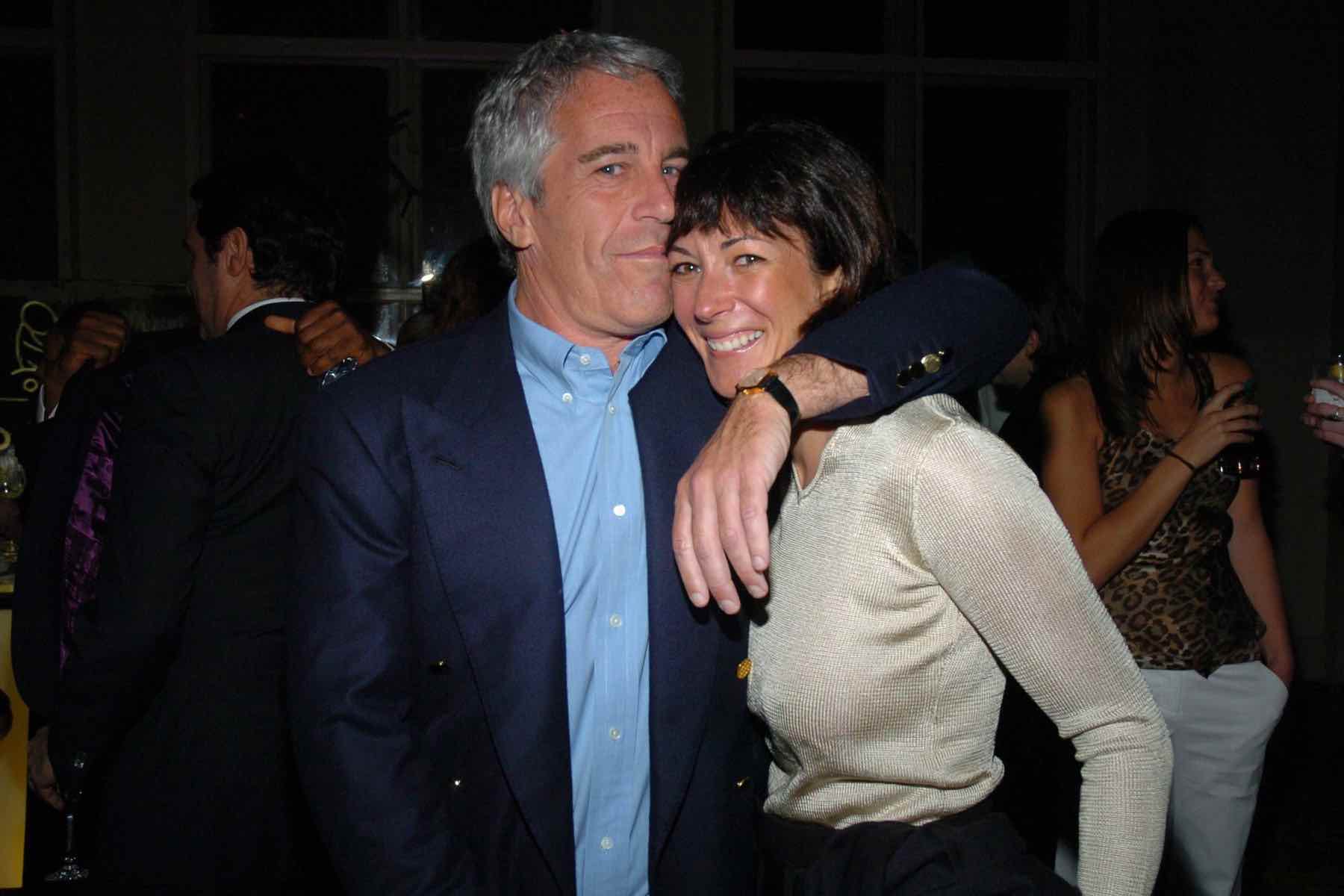 Ghislaine Maxwell is the youngest daughter and heiress of media tycoon Robert Maxwell. When her father died in 1991, Maxwell moved to New York to set up a permanent residence despite the depletion of much of her family’s wealth.

It was at a party in the early 1990s that Maxwell was first introduced to Jeffrey Epstein. The two were more than just romantically involved – they were associates and close confidantes.

Epstein was a multimillionaire financier with deep ties to notable celebrities and political figures. In 2019, he was brought up on charges of sex trafficking, sex trafficking of minors, and conspiracy to engage in these activities. He died by reported suicide while waiting in jail for his trial. 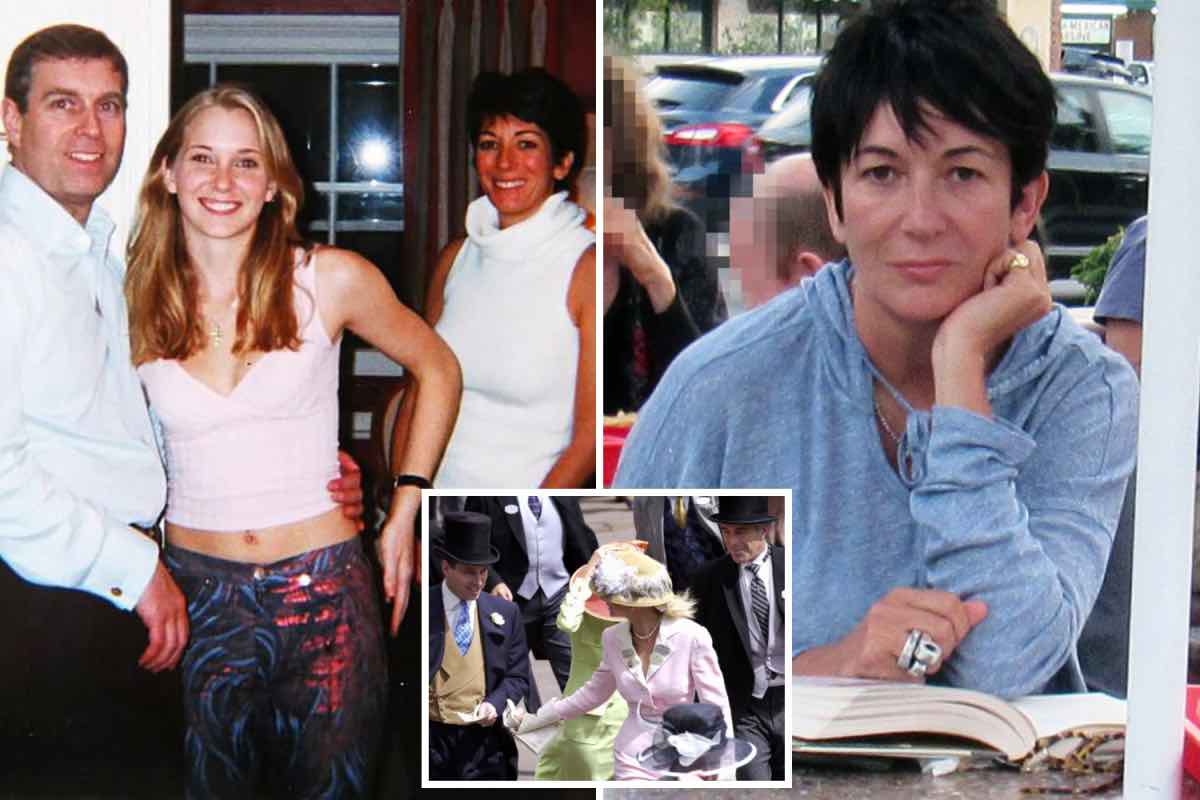 Ghislaine Maxwell: Secrets of a socialite

Maxwell’s status played a large role in the social progression of Epstein and the connections the infamous predator would acquire. It was reported that Epstein was introduced to the royal Prince Andrew, Duke of York, and was even able to visit a private estate owned by the Queen all thanks to Maxwell.

Epstein’s high-profile connections to Princes, presidents, attorneys, and film stars led many, including authorities, to believe there were other “co-conspirators” in this ring of sexual scandals.

The discovery of a “little black book” and financial logs pointed to the same – all knowledge that Maxwell may have been privy to but covered up, making her a despicable but valuable asset to authorities and prosecutors helping victims. 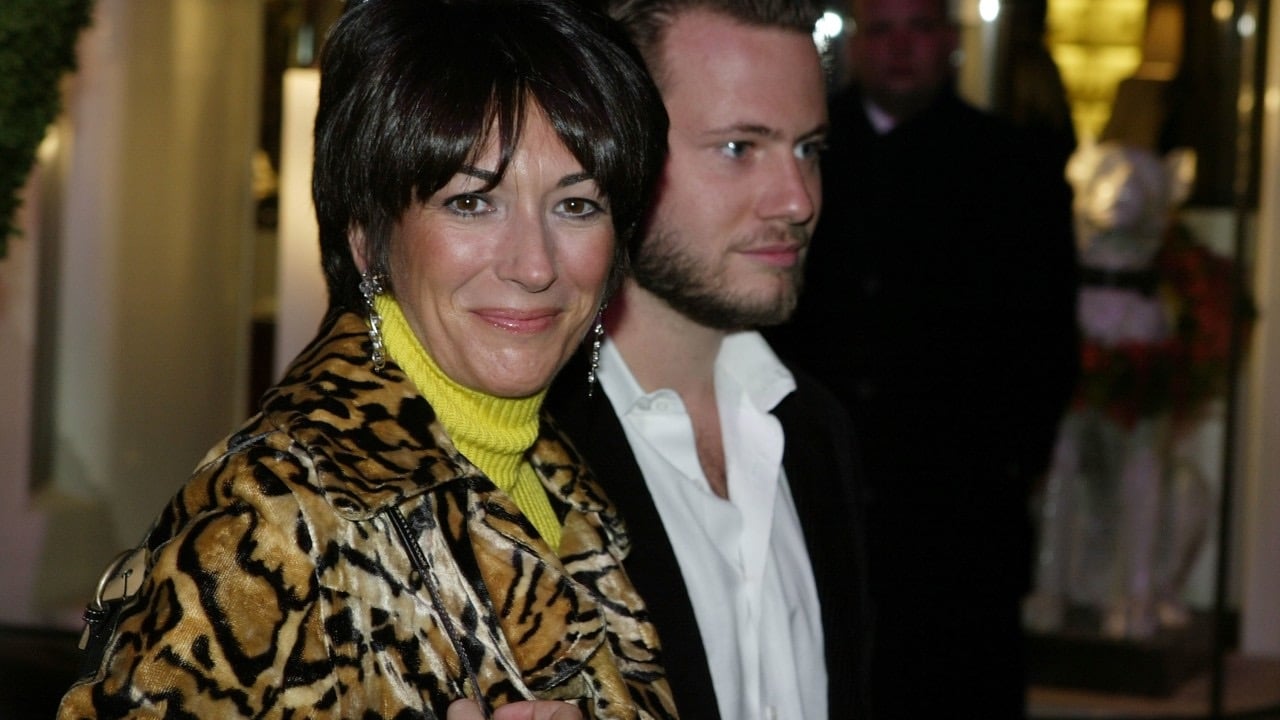 Maxwell has a history with scandal that has snowballed into the most recent accusations. In 2015, one of Epstein’s earliest public accusers named Virginia Giuffre filed a defamation lawsuit against Maxwell.

Giuffre originally accused Maxwell of recruiting her to be a “personal masseuse” for Epstein when she was only fifteen years old.  But Maxwell denied the claims and publicly denounced Giuffre as a liar. 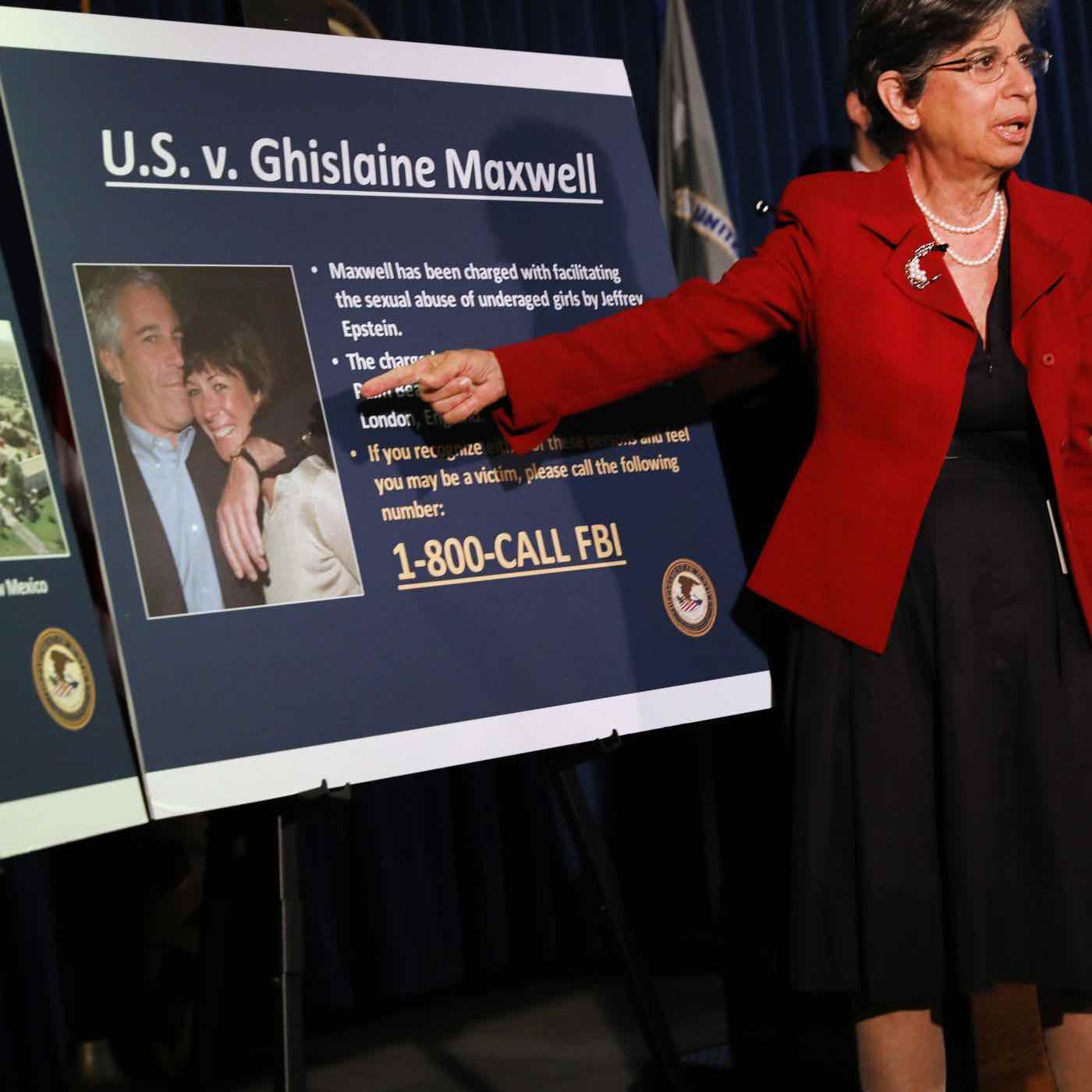 Even as allegations against Epstein date back as far as 2005, some of his alleged victims have more than once brought up Maxwell’s name to imply her involvement, and continue to do so without fear of the public eye.

After Epstein’s death, Maxwell filed a lawsuit against his estate as an attempt to seek legal fees for her own court appearances from the string of accusations. She reportedly made claims that Epstein had promised he would provide her all necessary financial support – some loyal friend, huh? 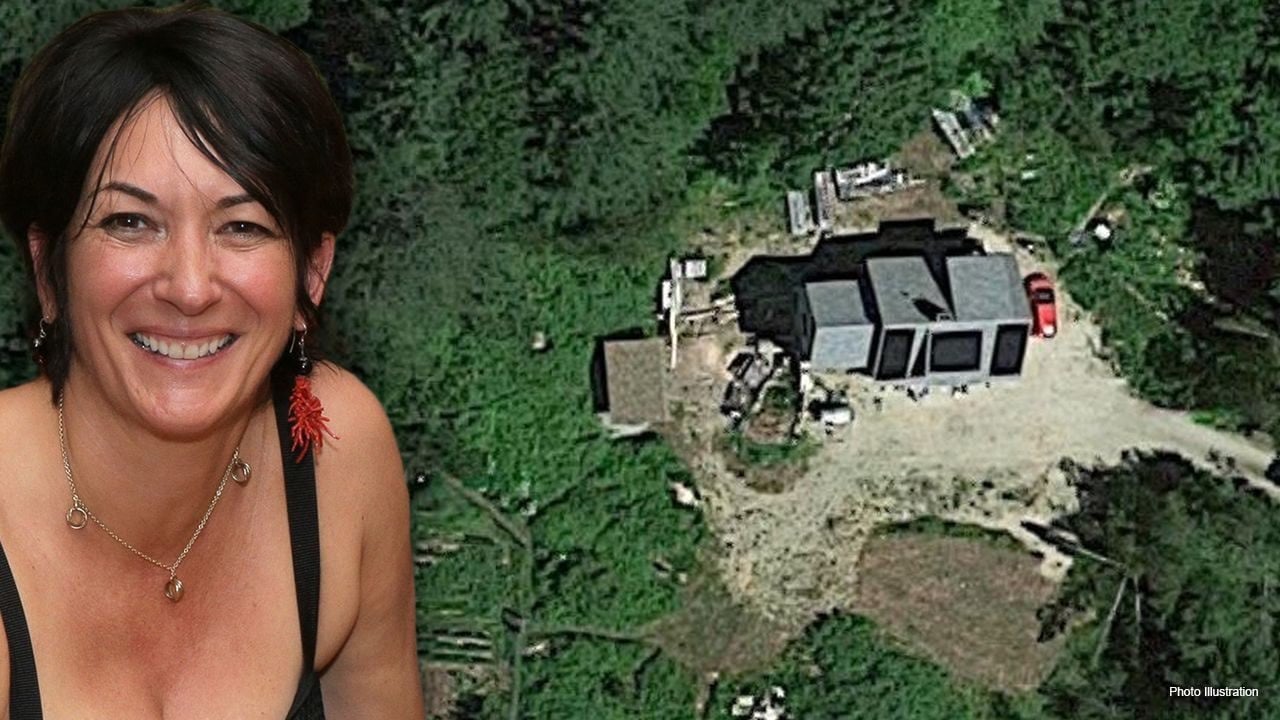 Maxwell was arrested by the FBI this July while hiding in New Hampshire, and was subsequently brought to New York for trial and custody. She’s been held under close surveillance given her possible knowledge of other high-profile offenders – especially after what happened to Epstein.

Although Maxwell pleaded not guilty to any involvement in the trafficking of underage girls, prosecutors have been fighting to deny her bail, labeling Maxwell as a predator and especially a flight risk given her connections and wealth. 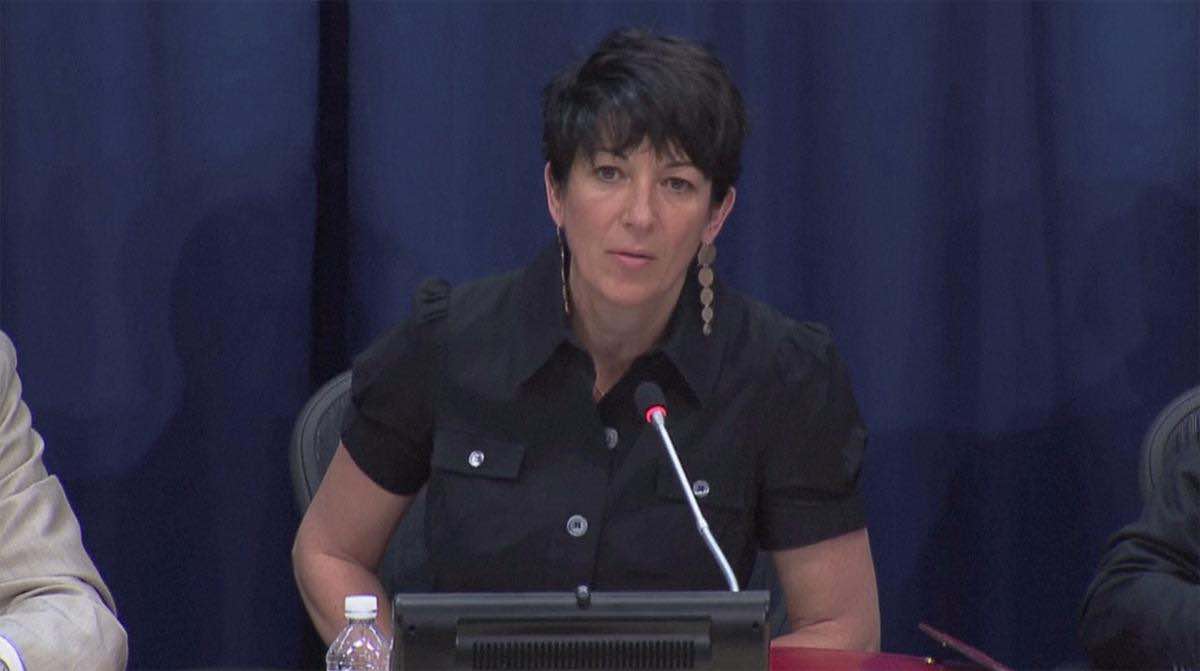 The official accusations against Maxwell are she assisted in the sexual abuse and trafficking of minors that was lead by her now ex-lover, Epstein. Maxwell is also accused of helping to “groom” and recruit the victims, delivering them to Epstein’s properties.

Maxwell is also being investigated by officials on the US Virgin Islands, where Epstein owned his infamous “pedo island,” a spot where he was most known to fly his alleged victims. Island authorities have subpoenaed Maxwell to investigate her involvement. 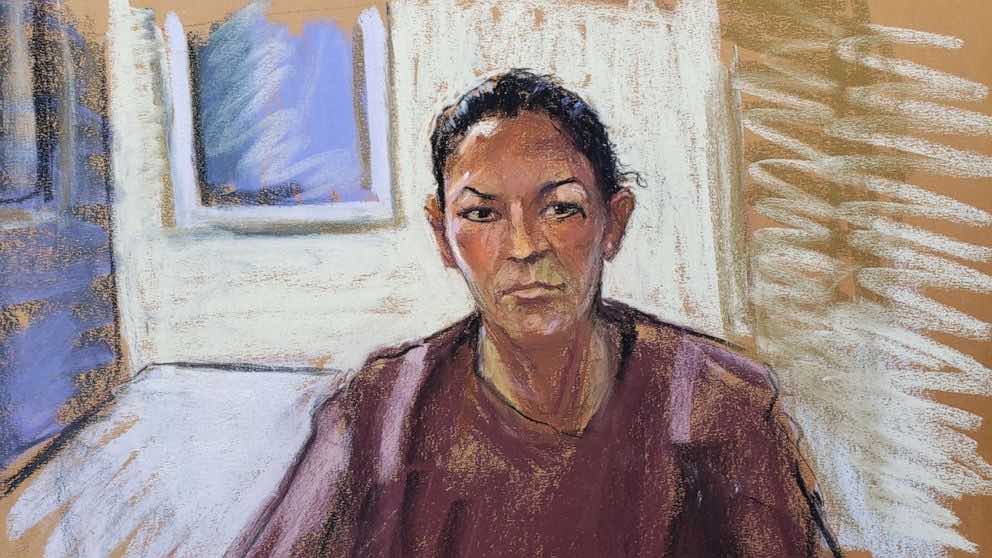 In most recent updates, Maxwell’s lawyers are still arguing for her bail, citing that the current global pandemic poses a serious health risk to their client – but federal prosecutors are having none of it.

Maxwell has appeared only in virtual hearings from her NY detention center, waiving the right to physically appear as a safety measure.

In her latest hearing this past Tuesday, a shocking revelation came to light, alleging Maxwell and Epstein were married in secret. Friends and accusers speculated the sham wedding was a way of protecting all of the funds Maxwell can access. 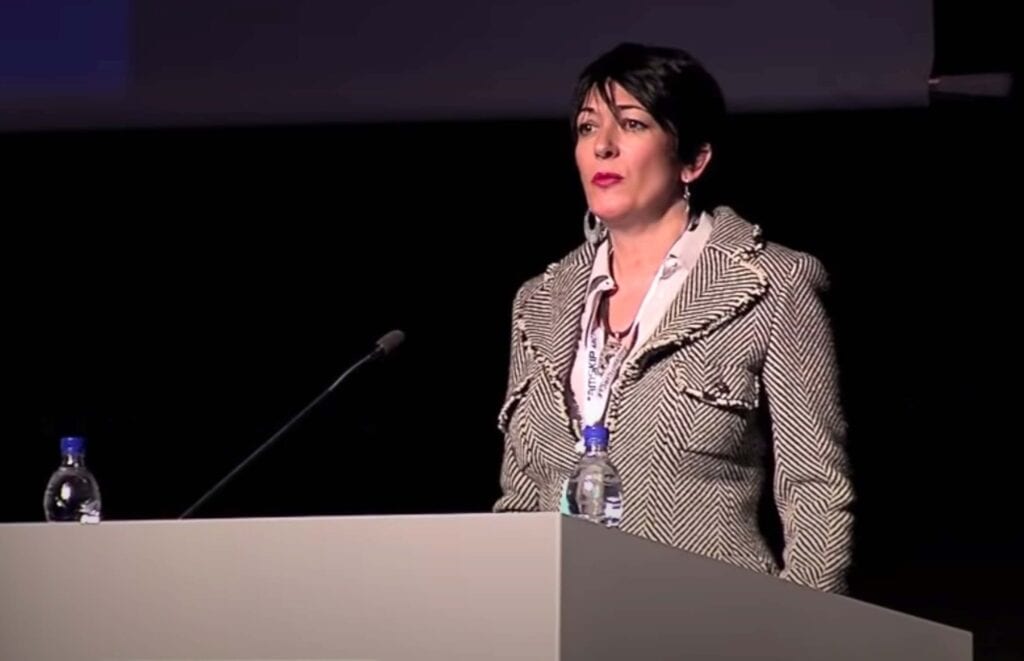 Prosecutors are saying that Maxwell has access to over a dozen bank accounts both in the US and abroad, containing tens of millions of dollars. USA Today reported Maxwell has been officially denied bail, and is set to stand trial sometime in 2021

In light of all the disturbing events surrounding this ongoing case, the public and accusers appear to be as interested in finally sentencing Ghislaine Maxwell as they are in what other details – primarily names – will make their way to light during the trial. As the old saying goes: “only time will tell” – and hopefully Maxwell will too.