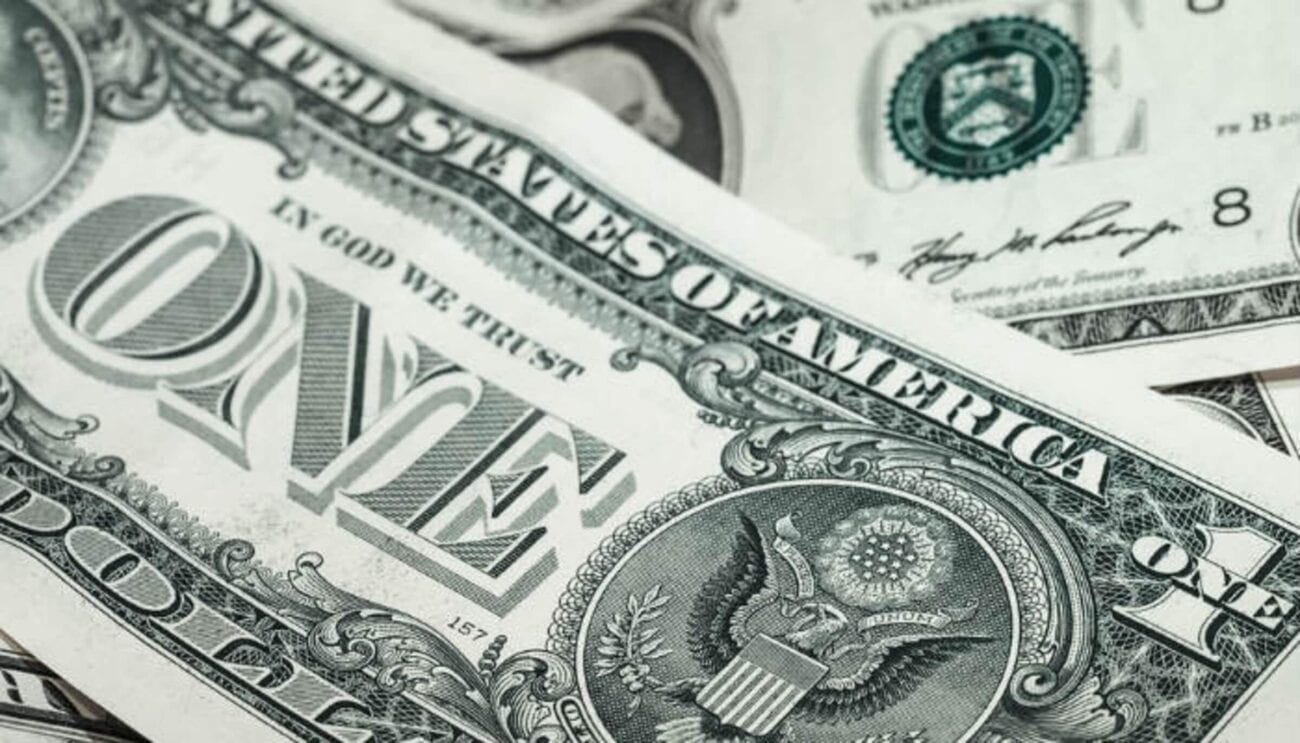 Every day, you get up to the sound of an annoying alarm at the same time. You wash up, get dressed, eat breakfast and get on the road to drive in the same traffic, all so you can go to the same place where you do the same things day after day, over and over again. It gets pretty old, right? Sometimes, a movie night is just what we need! How does a free Netflix account sound?

Sometimes, it feels like Netflix has too many titles to choose from which is no con, of course, but it may not be so easily affordable to everyone. You work hard every day, doing the same things, you deserve to treat yourself sometimes, to feel captivated by something new. Escape the world for a little while, this is your time!

Believe it or not, there are ways to get around streaming prices, and they’re a piece of cake to use. Let us guide you through saving money on your movie nights with friendly hacks leading to a free Netflix account! 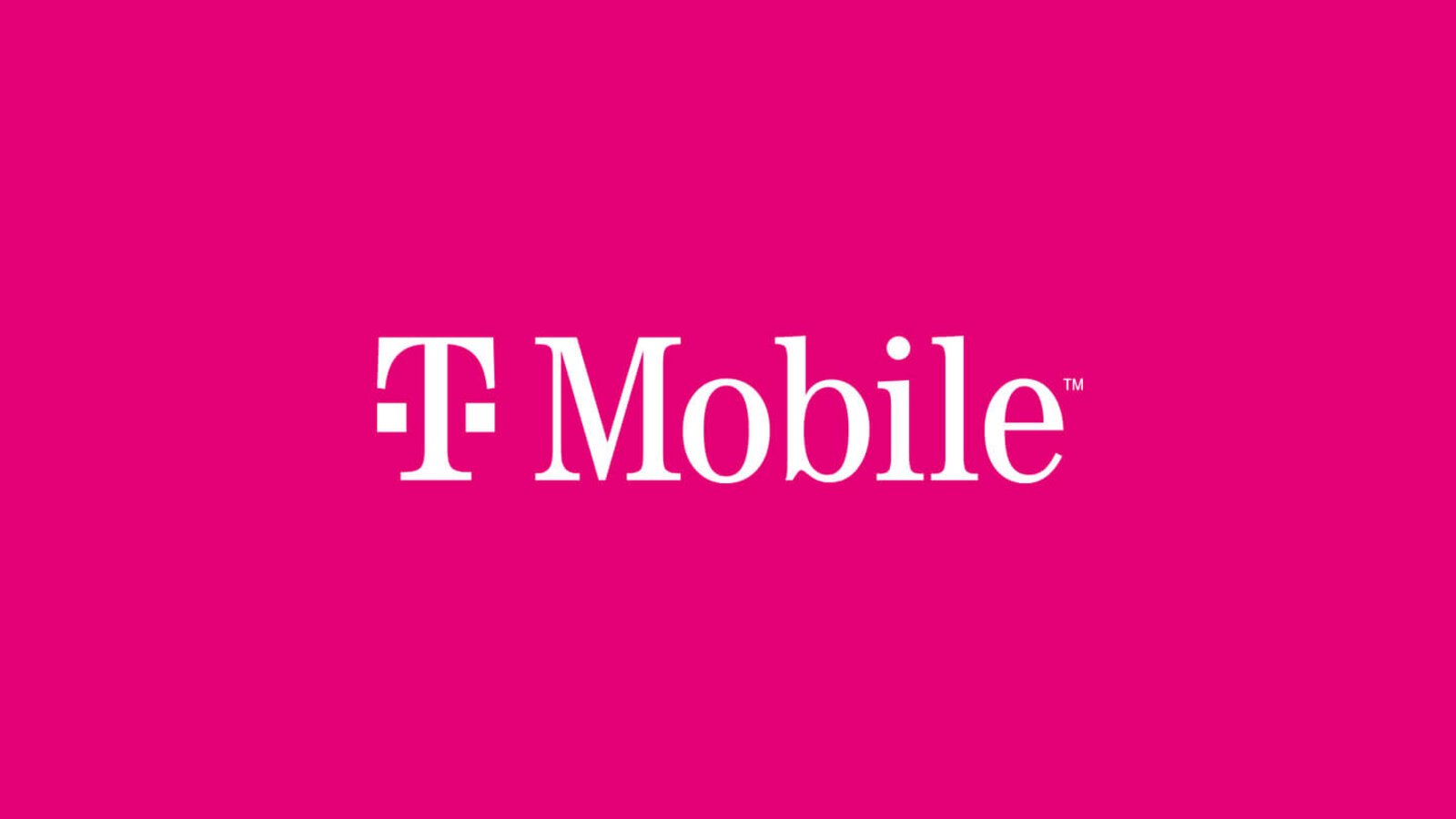 Are you currently one of the many happy souls coining “America’s largest, fastest and now, most reliable 5G network?” In case you’re not, or if you’re thinking about joining, T-Mobile is gifted with unlimited plans & deals, providing wireless voice, messaging and data services  in the U.S., Puerto Rico, and the U.S. Virgin Islands.

They hold the largest wireless network company in the U.S. market with over 95 million satisfied customers and a $32 billion annual revenue. Plus, as a T-Mobile customer on an eligible plan, they’ll give you a solo subscription on your Netflix account with no sneaky additional costs! 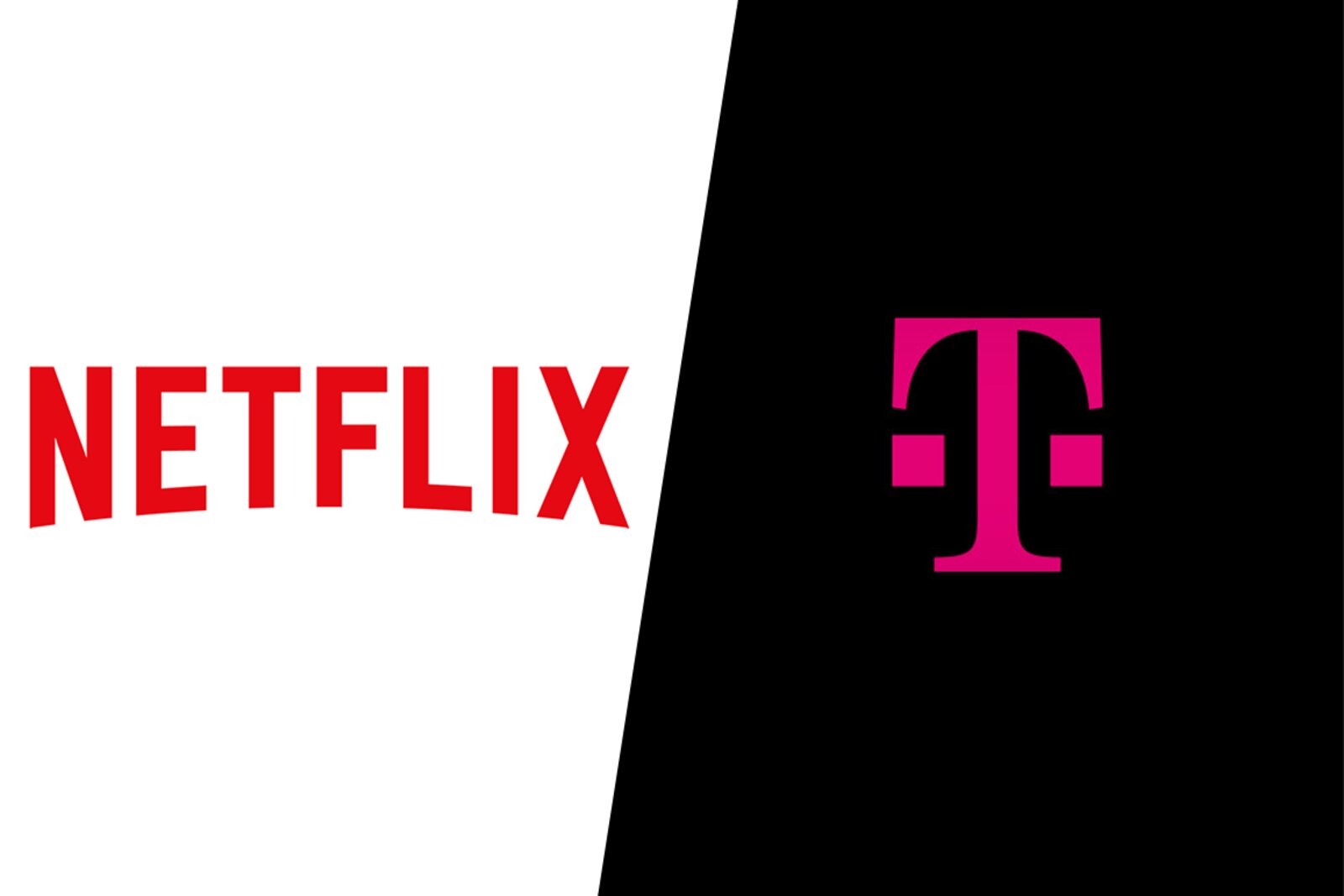 Under Magenta plans with two-plus lines, they’ll cover up to $8.99 for a basic Netflix subscription which is priced at $8.99. This will allow you to binge your Netflix on one screen at a time in standard definition and download videos on your phone.

With a Magenta Max plan, along with the basic solo deal, you could have two-plus T-Mobile lines and they’ll cover up to $13.99 of the standard Netflix subscription. You could watch on two screens at the same time, in high definition and download videos on two mobile devices. If you upgrade to Netflix Premium which costs $17.99/month, T-Mobile will pay up to $12.99, leaving you only $5 to pay.

With the ONE Plans, they’ll pay $10.99 of your Standard Netflix, thus you’ll only pay $3 a month. T-Mobile’s Netflix On Us is not given on all Netflix plans, so you may have to switch on over! 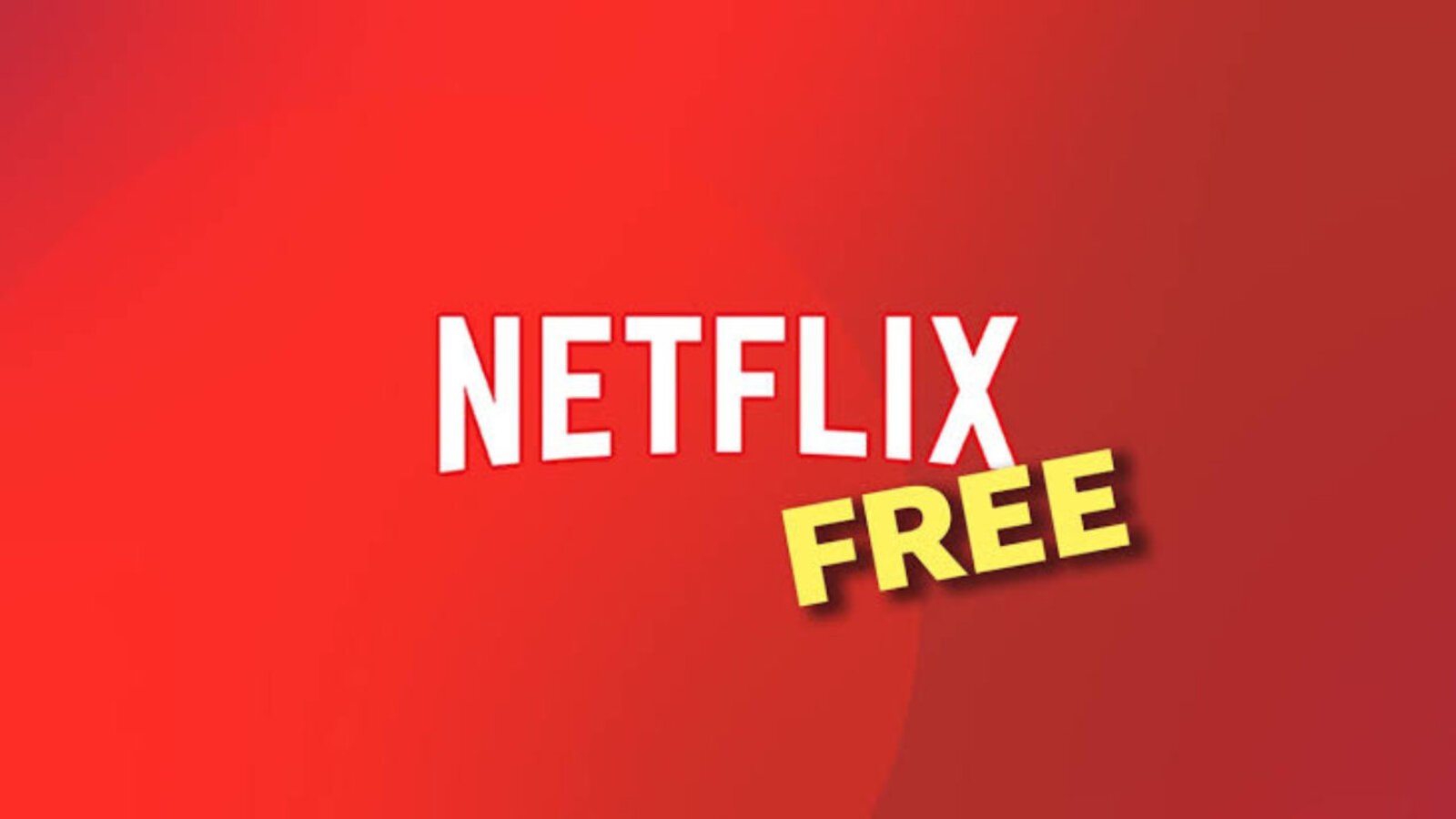 It’s very easy to see why Netflix seems like it’s packed with bunches upon bunches of shows & movies you’ll find nowhere else, but an account with this streaming giant is one of the most expensive out there. It can cost you as much as $18 a month, which adds up to $216 a year, and you could do a lot with that money.

As you probably already know, Netlifx will give you a free account for the first month as a trial run. They want you to test it out, you know – see if you like it and whether it’s something you wish to stick with before you spend a dime on it. 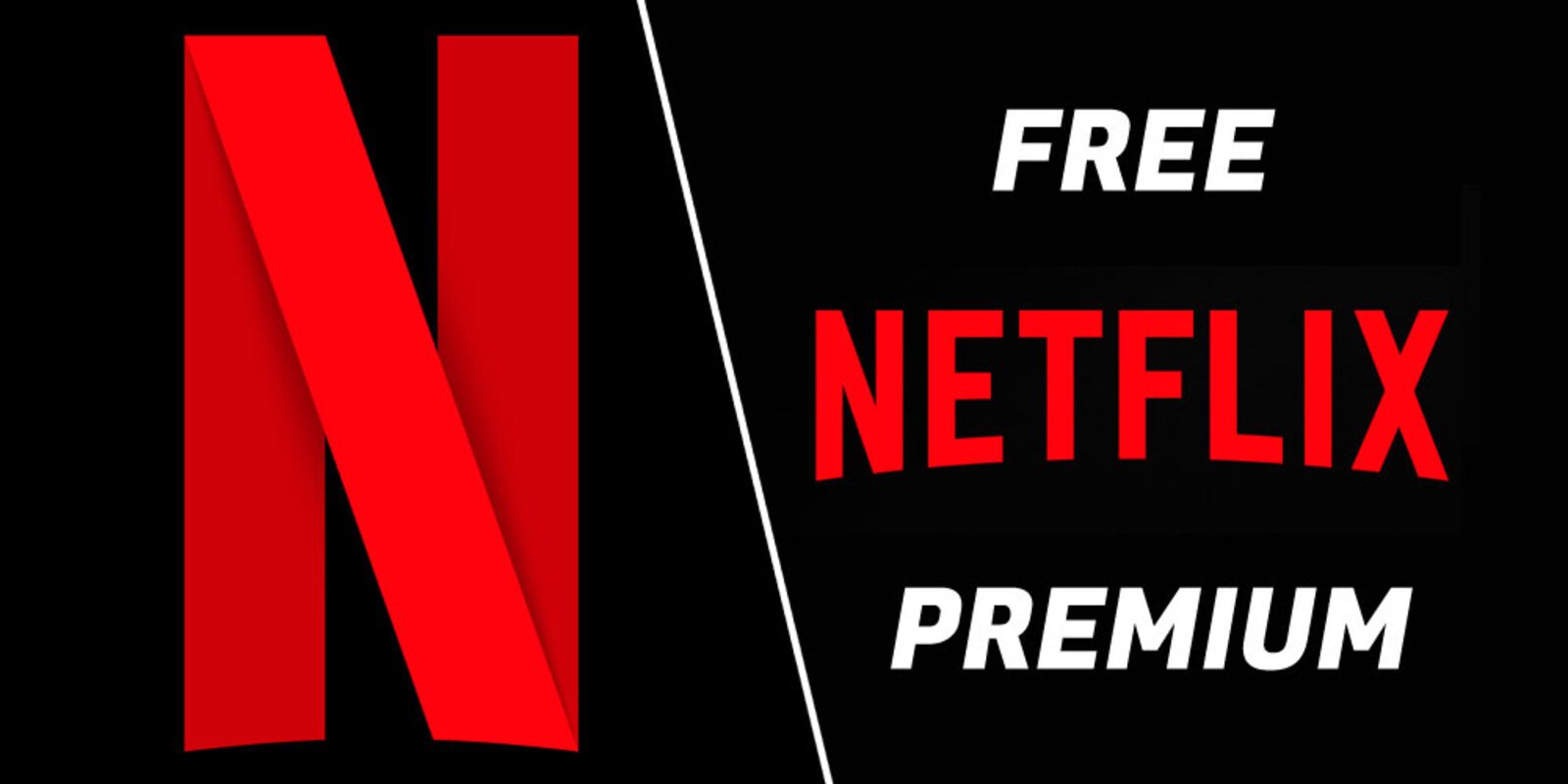 Once that free trial expires though, you’ll automatically be charged for whichever plan you picked upon signing up for the free trial. You could, however, get around that. All you have to do is cancel your Netflix subscription before your free trial comes to an end, and then wait for your new one.

Netflix is known for offering their subscribers a second free trial via emails just a few months after the first one ends. Although, this may not apply to everybody. According to sources, some folks have gotten “. . . three free trials in little more than a year.”

Got any more money-saving life hacks? You know what to do!