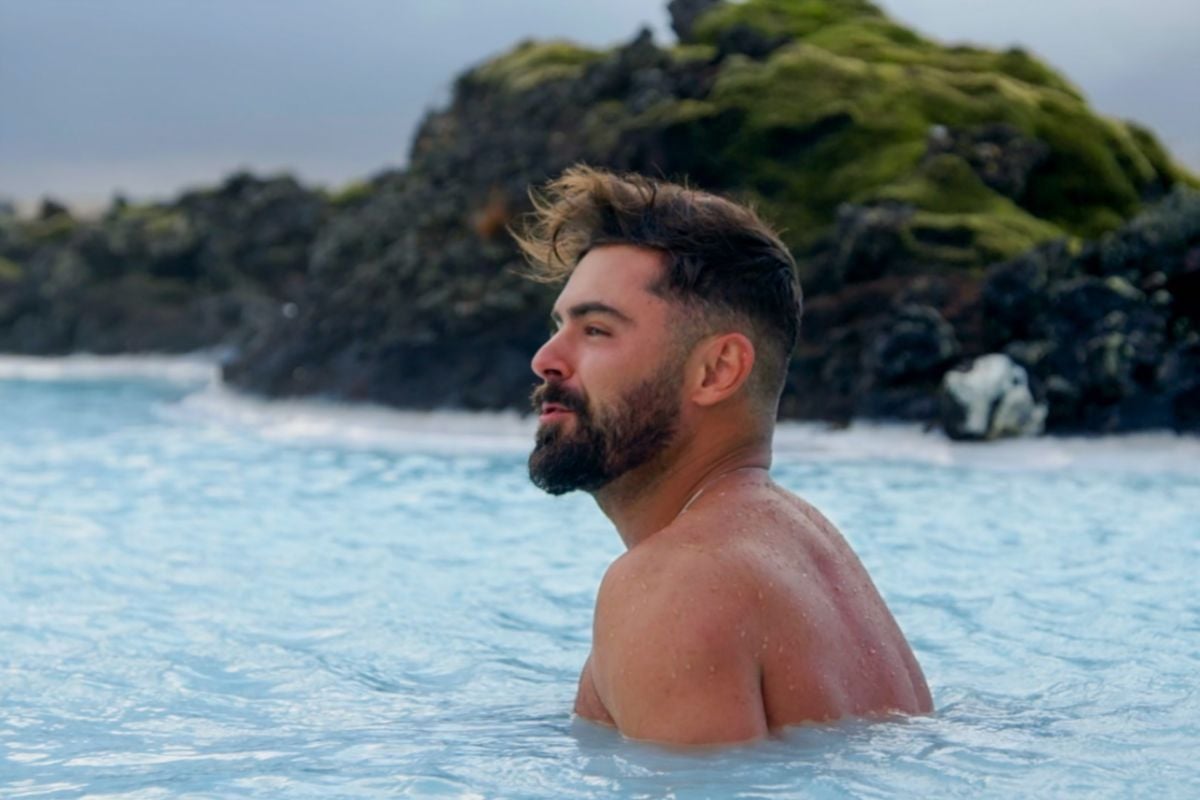 ‘Down to Earth with Zac Efron’: Just the Netflix Original we need

When we were dancing along – and coordinating our foot taps to the tune of – We’re all in this together back in 2006, our idea of a travel show wouldn’t have had anything to do with High School Musical. Fast forward to 2020 & we’re ready to tour the world (virtually) with HSM lead Zac Efron.

This is a world tour with a twist: as the trailer claimed, Down to Earth with Zac Efron looks at travel from a sustainability lens, including finding some new perspectives on some very old problems. These problems relate to the three elements that the environmentalism movement talks about, namely, food, water, and energy. 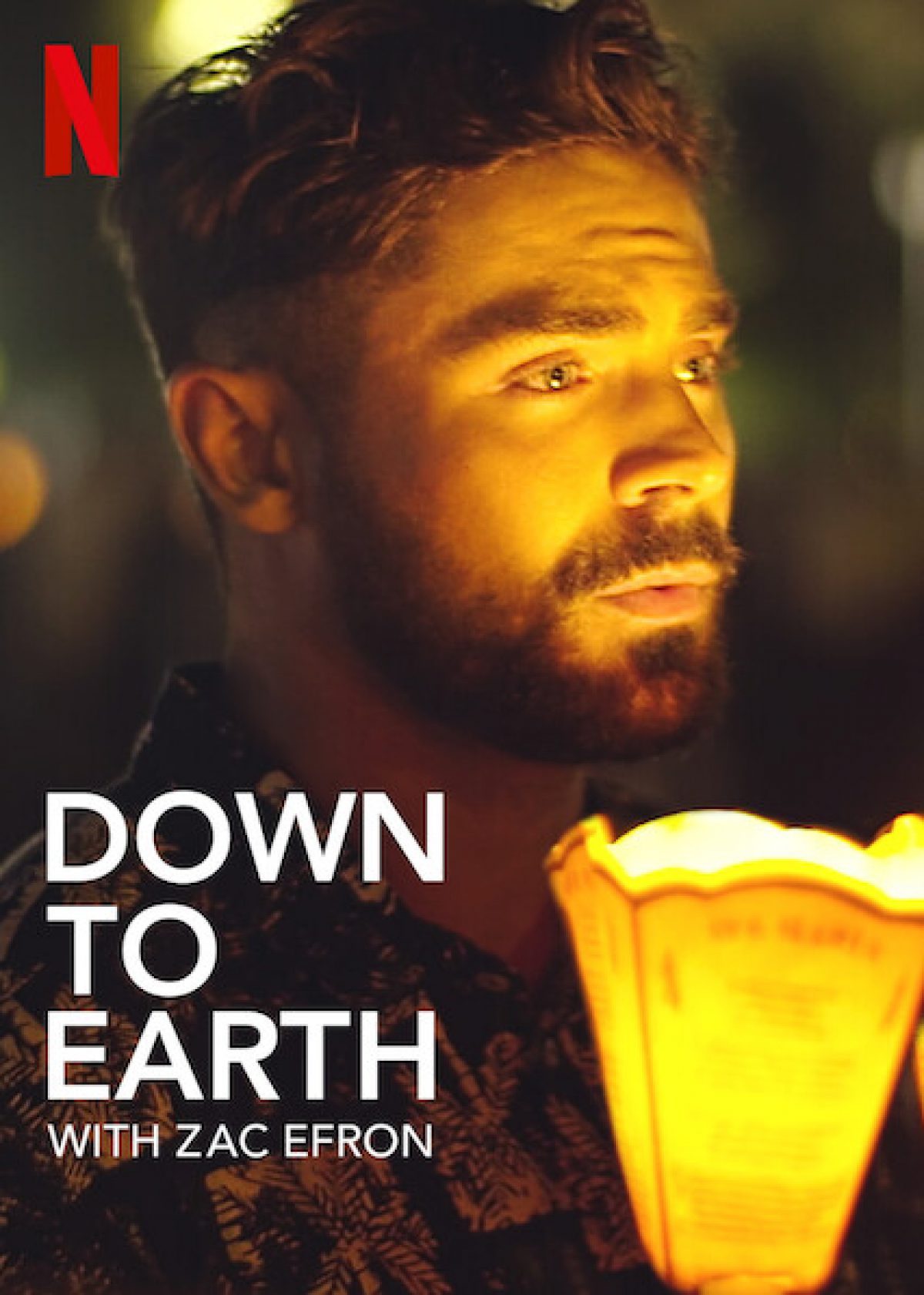 Watch it for Zac Efron

Let’s get this out on the table first. Zac Efron has aged really well & we’re here for it. Watching him grow on-screen into this bearded man is worth your time alone. A large part of the charm of touring the world in an ecological manner is seeing Zac Efron going around in the wilderness or undertaking wacky adventures at the seaside in Down to Earth.

Efron is no stranger to the wild ways of living. Before Down to Earth, he has gotten dangerously close to nature in a Quibi series titled Killing Zac Efron & in an episode of Running Wild with Bear Grylls. 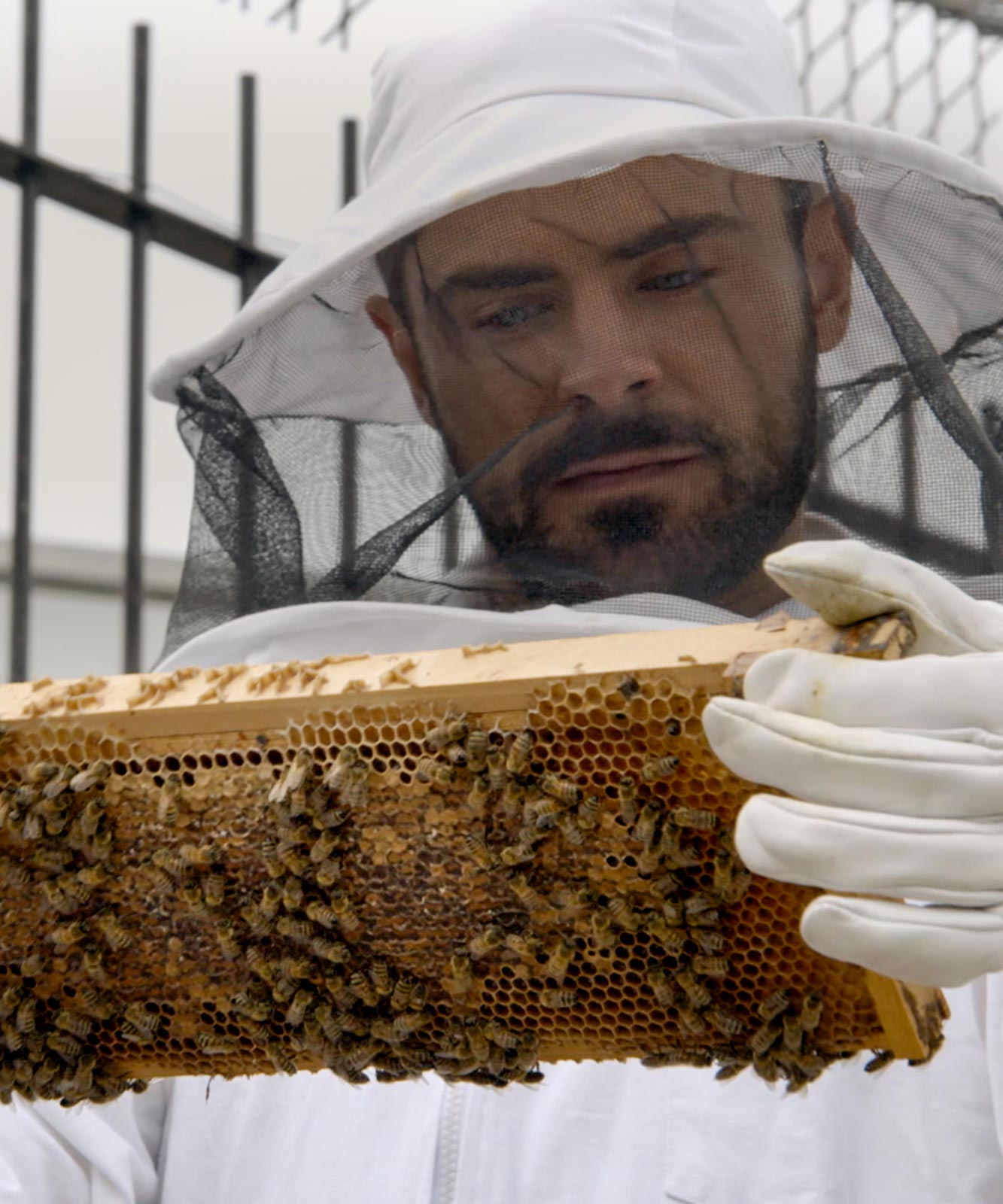 What about the environmental quotient?

The pitch for Down to Earth was heavily focussed around sustainable ways of living, meeting ecological warriors who are doing so successfully, learning from their experiences & taking these lessons to a larger scale – if not to the entire world. That’s how it gets the name. Zac Efron is accompanied by his friend Darin Olien for his expeditions.

If we got the brief right, the world adventures they undertake are supposed to implore the viewers to go back to the basics & stay down to earth. In other words, live judiciously. It’s supposed to look at simpler ways of living, ways of reducing consumption & working as communities to safeguard & save our local resources. 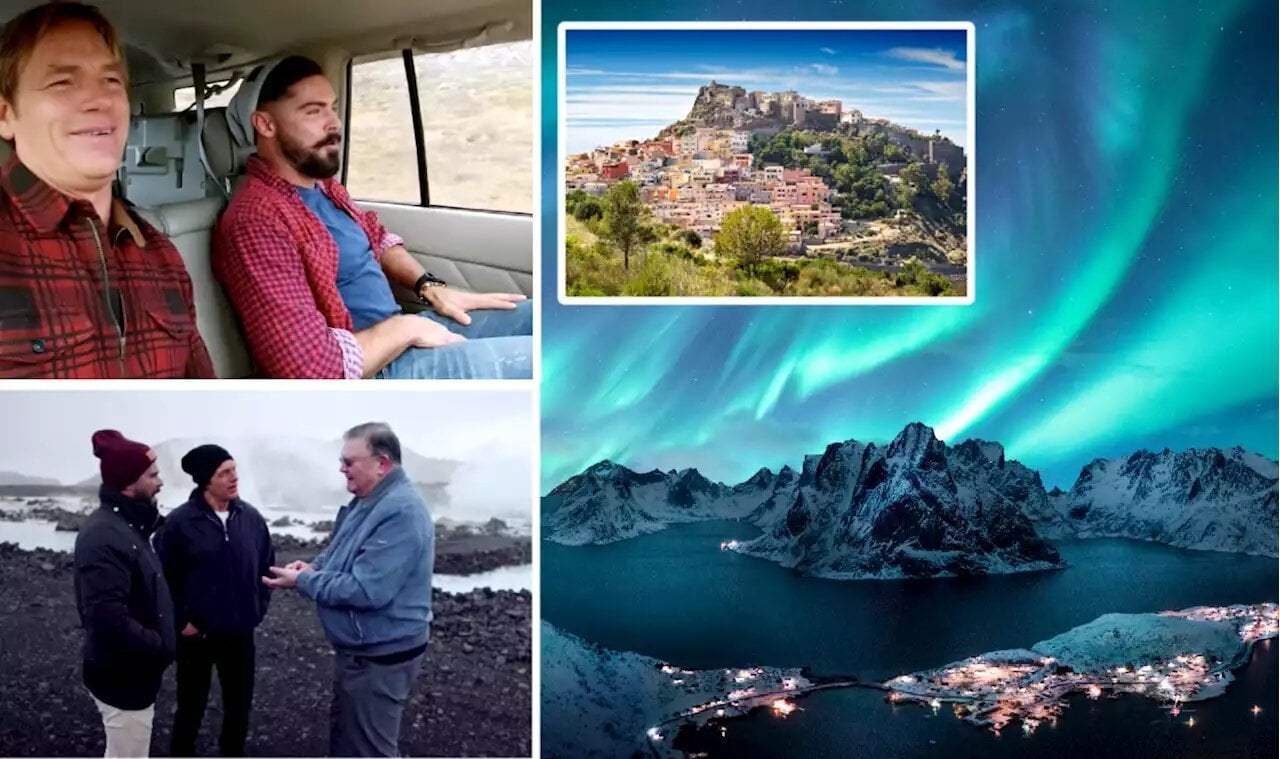 It’s bittersweet to see that Down to Earth only manages to deliver one part of the promise. Yes, it’s a travel show hosted by a celebrity, but it fails to dive deeper into the environmental aspect of this voyage. They give out handy information, interspersed with heavy end-of-the-world threats, but in a far candid way for us to actually feel threatened.

So when Efron remarks, “The Earth will always be here . . . we just might not be able to live on it for too long”, it makes for a powerful statement. It’s just not enough for us to get on a red alert.

There’s also an argument that environmentalists could potentially make if the show as much as tries to position itself as an eco-documentary. It keeps the onus of saving our ecosystems on local communities & indirectly lets capitalist institutions shirk away from this responsibility. Greta Thunberg might not agree with this ideology either. 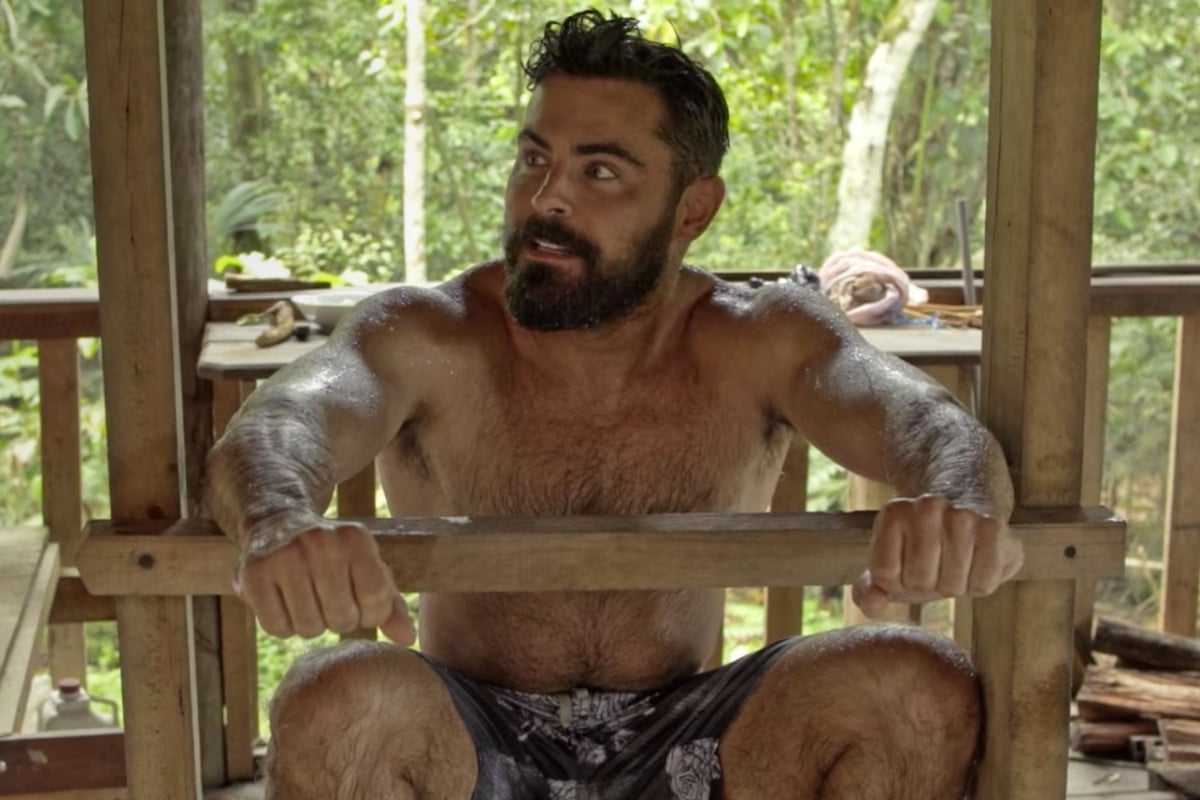 Having said that, it’s still a travel show that takes you through picturesque places & zany activities. The star of Down to Earth is rightfully Zac Efron. He’s a treat for the eyes – so as we sit in our homes or in our masks in the lockdown, fantasizing about our next vacation, we can perhaps ponder over a sustainable way of travelling. To add to the fun of the fantasy, imagine looking like Zac Efron while you travel.

The breathless obsession with Down to Earth has less to do with its theme & more to do with how unequivocally it commands our attention as well as the fine distraction it provides.