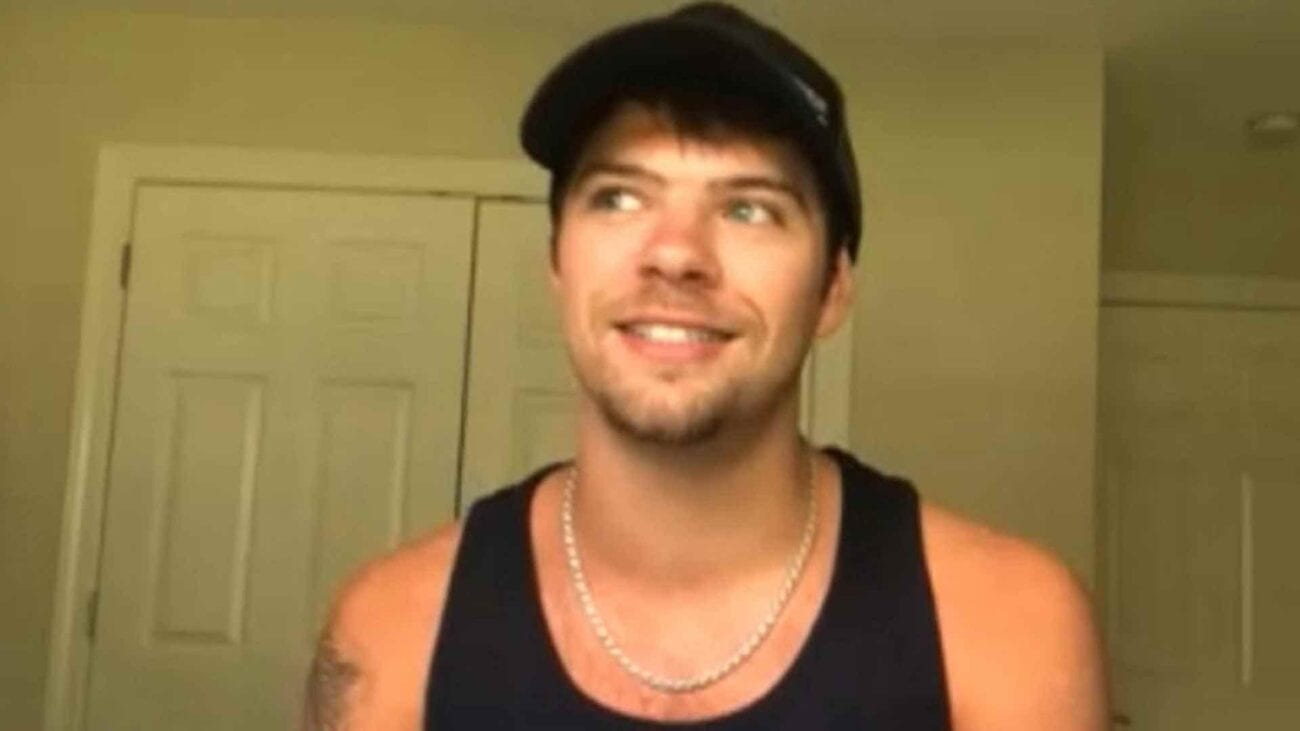 Is Joe Exotic’s husband going to jail too? Inside Dillon Passage’s arrest

Joe Exotic entered the news yet again, but this time, it’s Joe’s husband who’s in trouble. Dillon Passage, Joe Exotic’s second husband was arrested in the early hours of October 15th after being pulled over and failing a sobriety test in Manor, Texas. Passage was given two misdemeanor charges, according to TMZ, and he’s being held at Travis County Jail in Austin, Texas.

Passage is being held on a $3,000 bond, according to Fox News, but no word on whether he’ll be able to pay for it. Here’s what happened and what Joe Exotic has to say about Dillon Passage’s arrest. 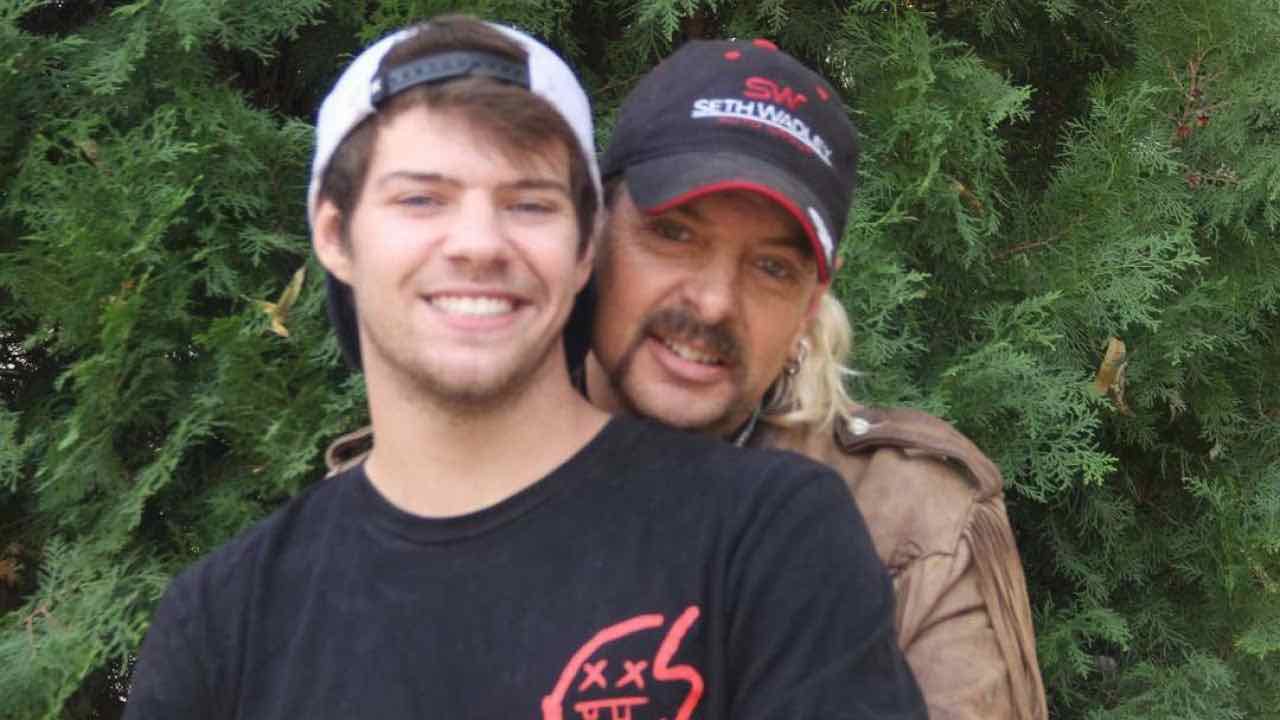 What happened in Texas?

Dillon Passage was arrested for two misdemeanor charges on the morning of October 15th in Manor, Texas, according to TMZ. He failed a field sobriety test after he was stopped by police officers in Travis County, Texas, and was booked for Driving While Intoxicated & Resisting Arrest, Search, or Transport at the station, according to Entertainment Tonight. 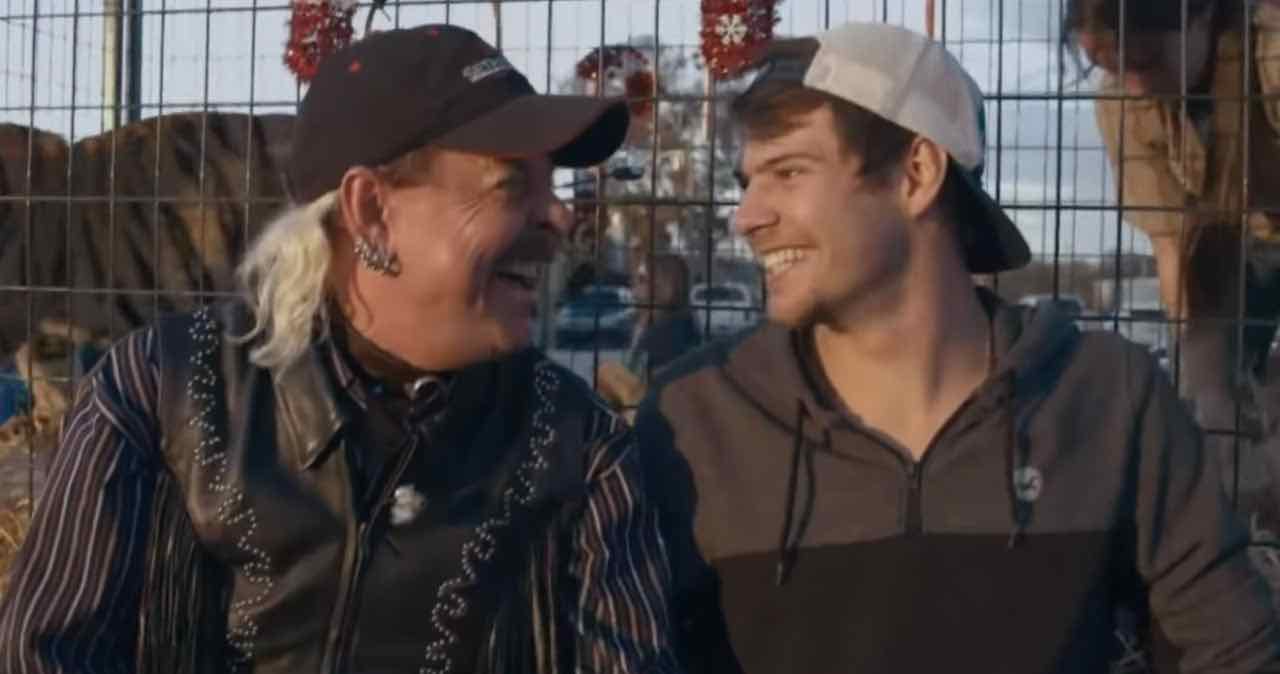 What does Joe Exotic say?

Joe Exotic, who’s real name is Joseph Maldonado-Passage, posted a photo of Passage & himself on Instagram following the news of Passage’s arrest. In the caption, Maldonado-Passage wrote about Passage’s “recent troubles”, saying, “I am just glad that no one was hurt learning such a lesson that drinking and driving is something to take very seriously.”

Maldonado-Passage continued by saying he still loves Passage, but he hopes news outlets would see how “a flawed system not only affects the person’s life, but it also affects that person’s entire family”. However, Maldonado-Passage revealed alcohol “was not a problem” for Passage when they were together.

Joe Exotic told TMZ about the support he’s been trying to give Passage, even while in prison. Maldonado-Passage explained he’s been trying to curb Passage’s drinking habits and is still standing by his side. He told TMZ, “I’ve tried my hardest to get him to quit drinking, I love him”. 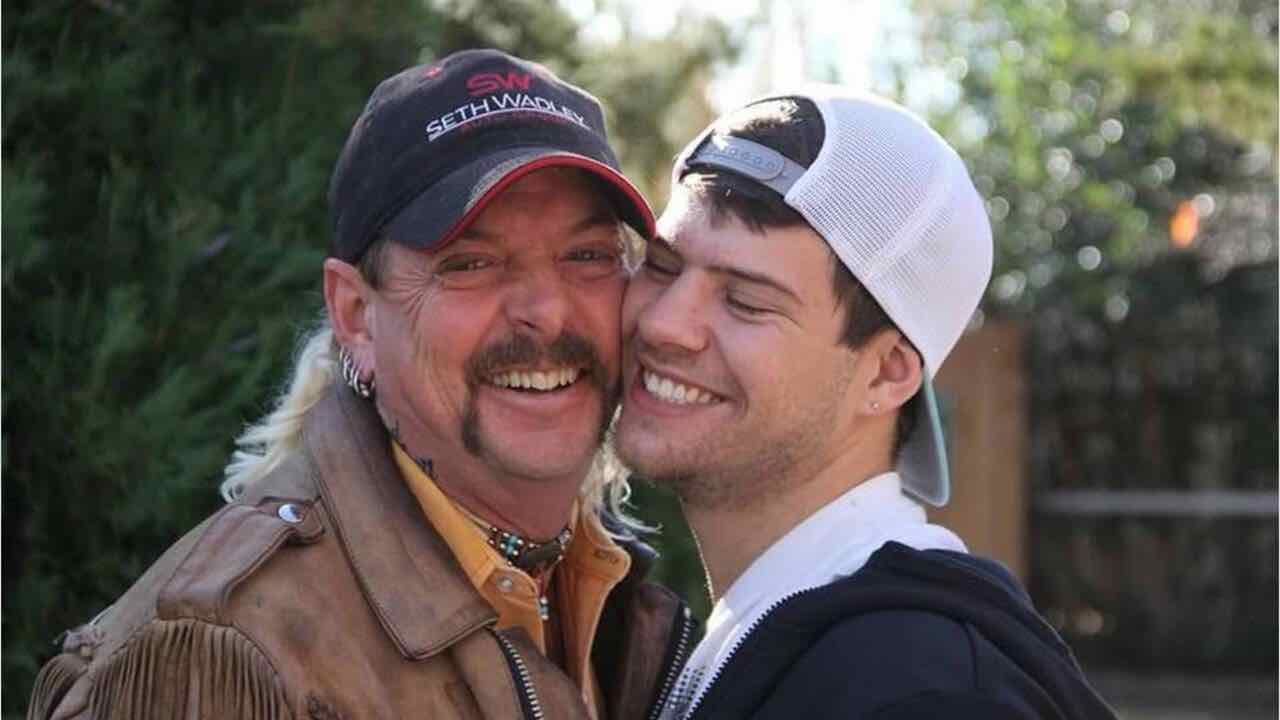 Maldonado-Passage was found guilty of murder for hire & animal abuse and sentenced to twenty-two years in prison on January 22, 2019. He frequently asked President Donald Trump for a pardon and tried to sue people he blamed for his arrest & conviction, including Jeff Lowe. Maldonado-Passage reportedly sought $94 million, but he dropped the lawsuit five months later.

Before his arrest, Passage told Entertainment Tonight about how he was grateful for Maldonado-Passage’s support over the last few years, as Passage’s husband has helped him with drug addiction & depression. Since Maldonado-Passage is still sitting in jail, Passage said he thinks their lawyers “have a really good plan to kind of get things executed”, according to Fox News.