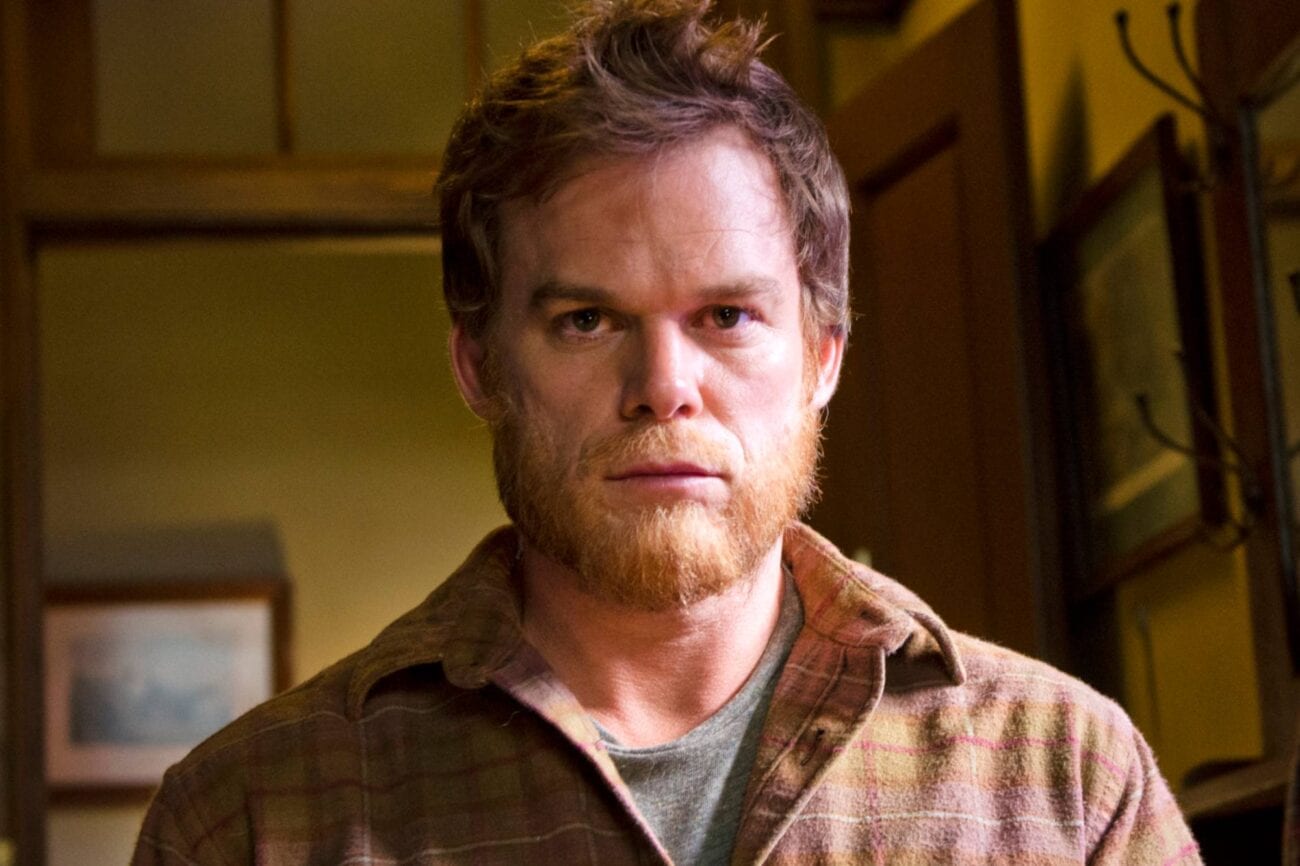 Do we really need more of Dexter Morgan? Why the ‘Dexter’ revival is a bad idea

Dexter has returned. The beloved serial killer will be making his way back to the small screen with a ten-episode limited series courtesy of Showtime. It will be a continuation of the series that ended in 2013, which saw the eponymous character (Michael C. Hall) give up his life of crime for anonymity and a lumberjack beard.

The Hollywood Reporter stated that the Dexter revival will begin production early next year and premiere on streaming platforms in fall 2021. Fans of the original series have been mixed in their reception, with many questioning whether they even care to see the serial killer resume his mantle. We think it’s a terrible idea, and we’ll tell you why. 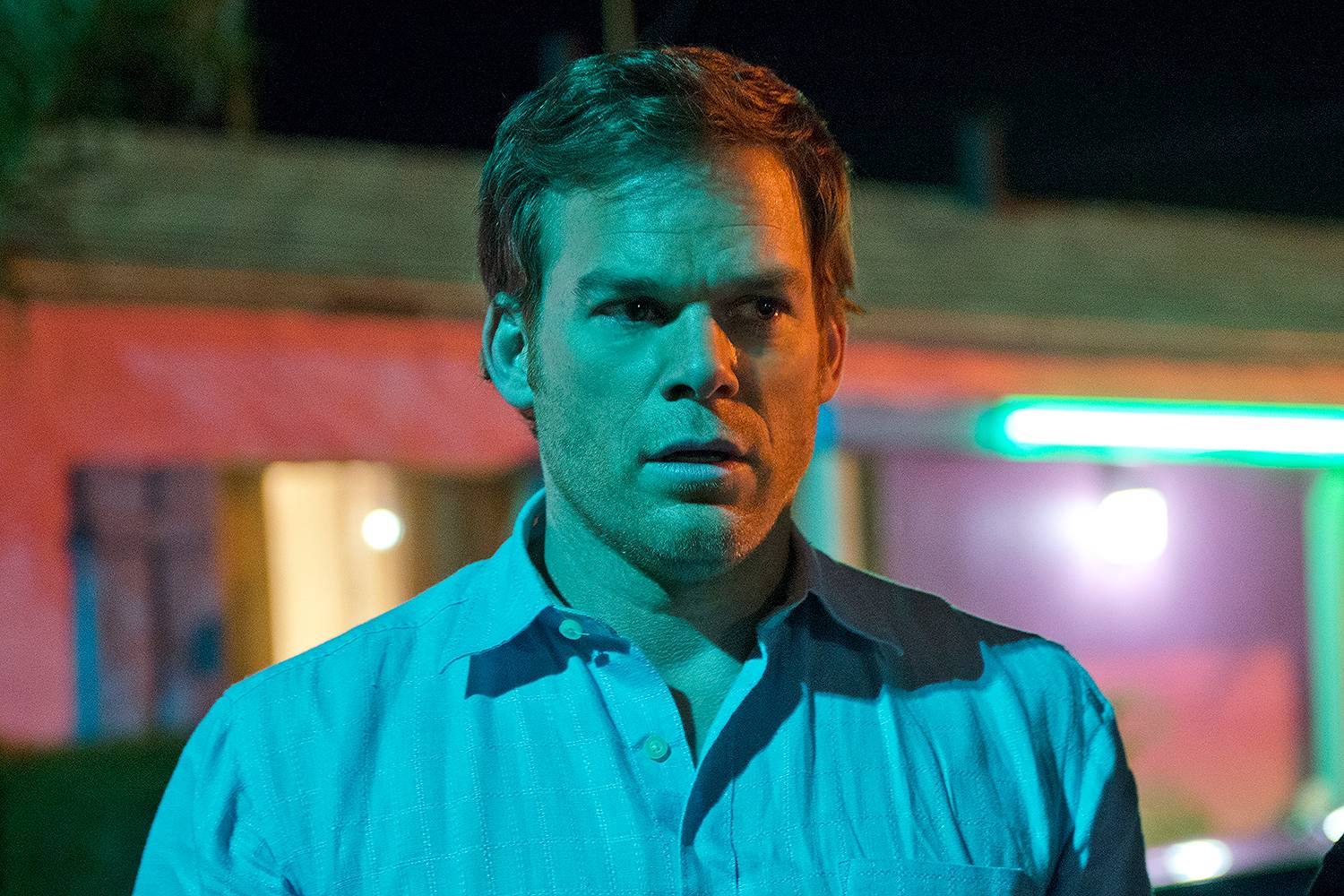 TV revivals almost never work. Fans have been forced to endure while shows like Full House, The X-Files, & Gilmore Girls have come back from the dead, but these revivals only serve to highlight what made the originals so memorable. It’s difficult to revive a show without leaning on the nostalgia factor of the original, and frankly, Dexter was never as popular as those aforementioned titles.

The nostalgia factor is going to be weaker because Dexter hasn’t been gone that long. The show was a phenomenon in the late 2000s, but it was still churning out episodes in the 2010s, meaning we’re less than a decade removed. Bringing a show back after only seven years diminishes whatever impact a revival would have if it had been gone longer. 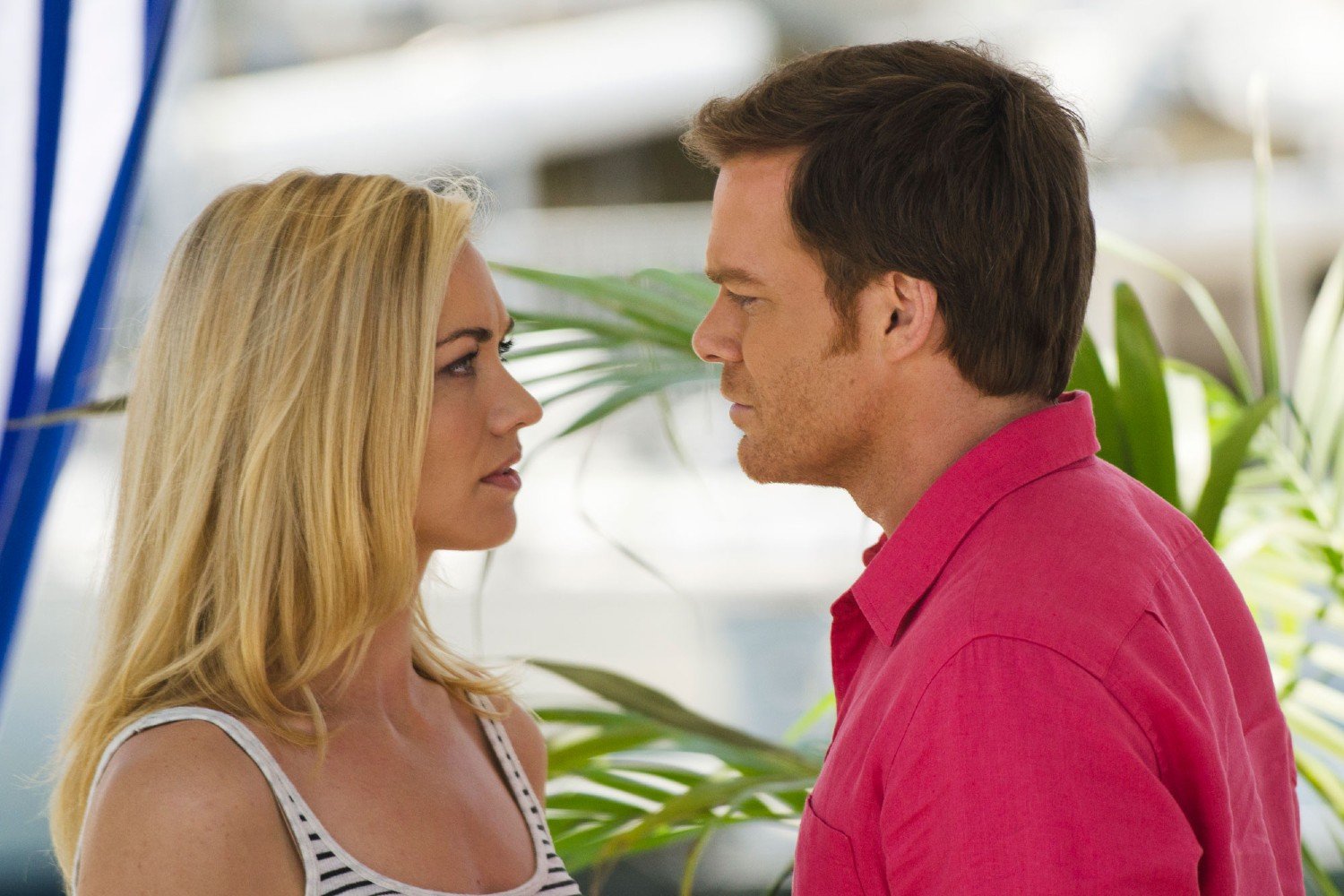 Dexter was a ratings juggernaut for most of its initial run, but even the most passionate fans agree that the last few seasons faltered in comparison to the show’s heyday. After the shocking season 4 finale, the remainder of the show felt anticlimactic & sometimes formulaic. It became increasingly more apparent that the rinse & repeat narrative of Dexter tracking down a serial killer and killing them was starting to wear thin.

Dexter showrunner Scott Buck acknowledged the structural issues with the final season, telling Entertainment Weekly that he did what he thought was best for the story. “I take full responsibility. We all work cohesively as a team,” Buck explained. “If people think the final episode stood out, it’s probably because it’s been in my mind for so long. It’s a difficult question to answer.”

If Dexter was unable to have a satisfying conclusion, there’s valid concerns to be had as to whether it will have a decent revival. There’s ample reason to believe that the same bad tendencies & formulaic beats that hindered the original show will hurt the revival, and lead to more of the same generic drama. 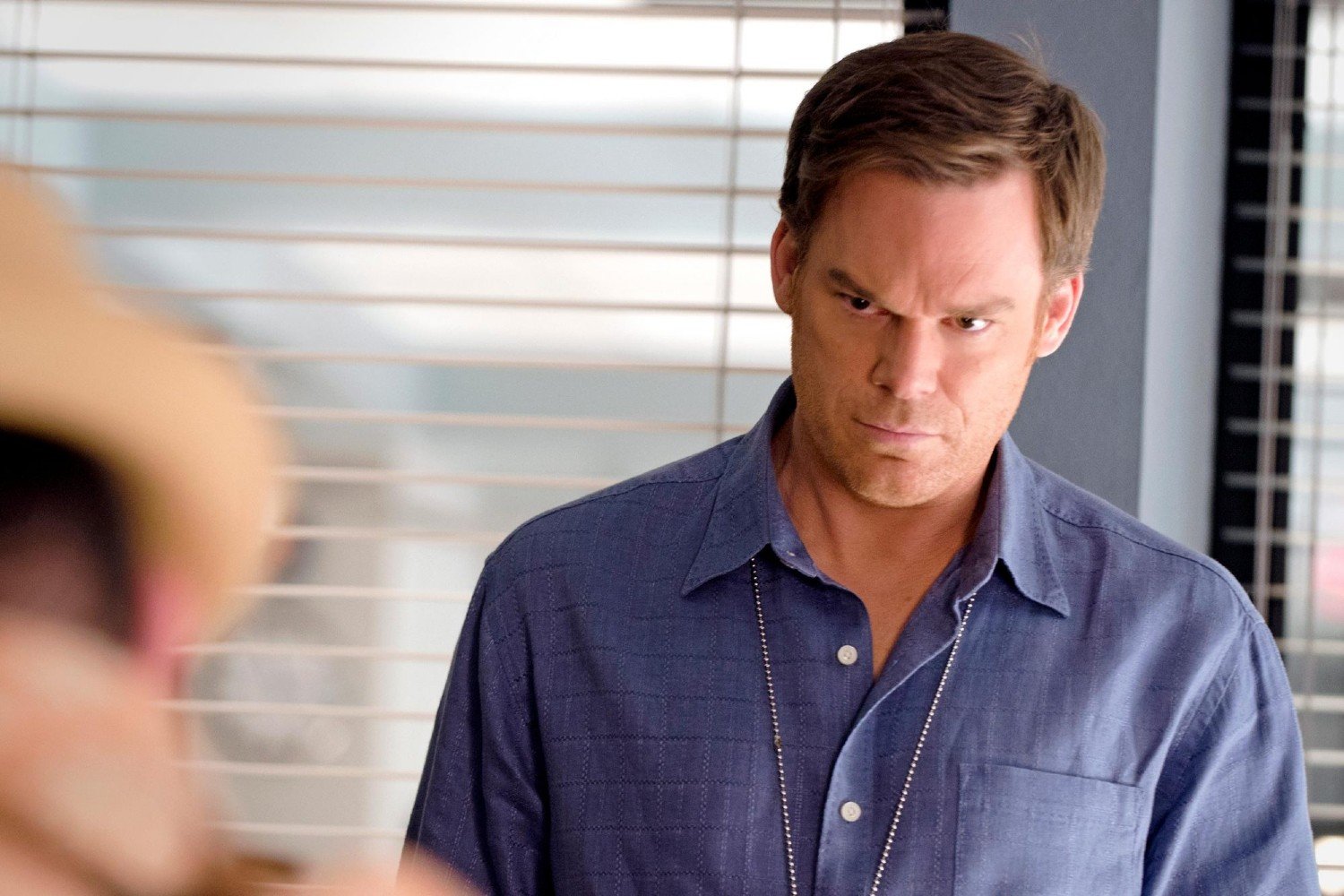 Michael C. Hall made some excellent points as to why Dexter shouldn’t return during a 2014 interview with IGN. He said he had no interest in reprising the character because there would not be a genuine motivation for him to return to serial murder.

“It’s very difficult for me to imagine someone coming up with something that is compelling enough for that to be worth doing,” Hall explained. “I certainly have no interest right now in playing Dexter. Beyond that vague notion, I really can’t say, and it’s not something I have any immediate plans to do. He is still alive, but for right now, I’m leaving him in the cabin.”

Hall also expressed dissatisfaction with the series finale, stating that the death of the character might have been a more fitting conclusion than exile. “It’s tricky,” he opined. “Sometimes I wish he’d offed himself, wish he’d died, wish Deb had shot him in that train compartment – of course, that would have made an eighth season difficult to do.” 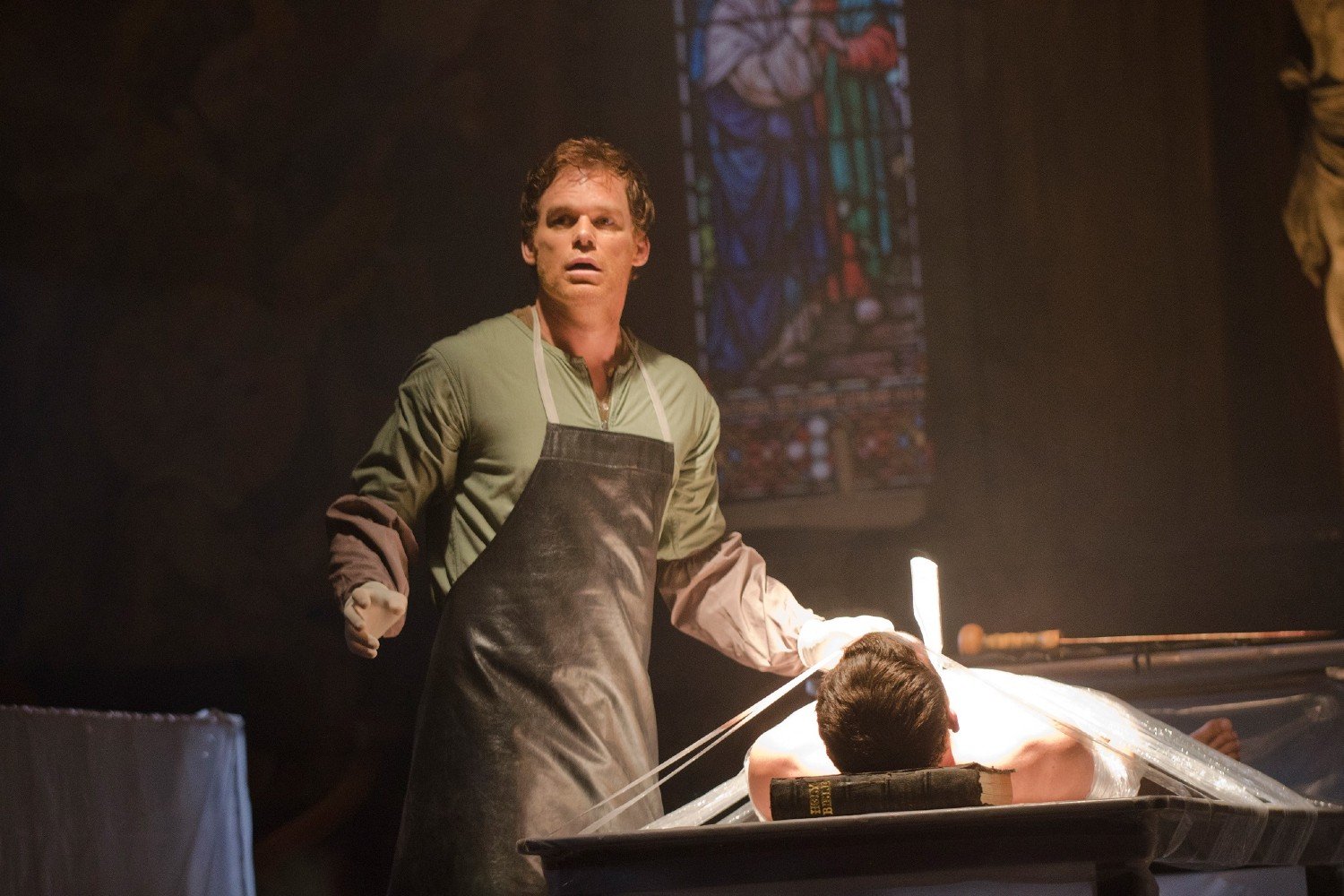 Hall has obviously changed his tune, as evidenced by his willingness to appear in the revival, but his remarks about Dexter and there not being more to do with the character dramatically is still valid. Hall will deliver a fine performance as he always does, but one gets the sneaking suspicion he won’t be fully committed.

The Dexter revival has also been met with backlash from viewers who feel current shows are being canceled in favor of proven commodities. In recent months, female-led shows have been canceled for reasons related to the coronavirus pandemic. Showtime recently canceled the Kirsten Dunst-led series On Becoming a God in Central Florida, and some have taken to social media to voice their frustration.

While it remains to be seen whether the cancelation of shows correlates with the return of Dexter, it does point to a larger artistic problem. Dexter had its successful run nearly a decade ago, and few people were asking for its return. The focus, as always, should be on what’s new and what’s next versus what’s old and what’s familiar.