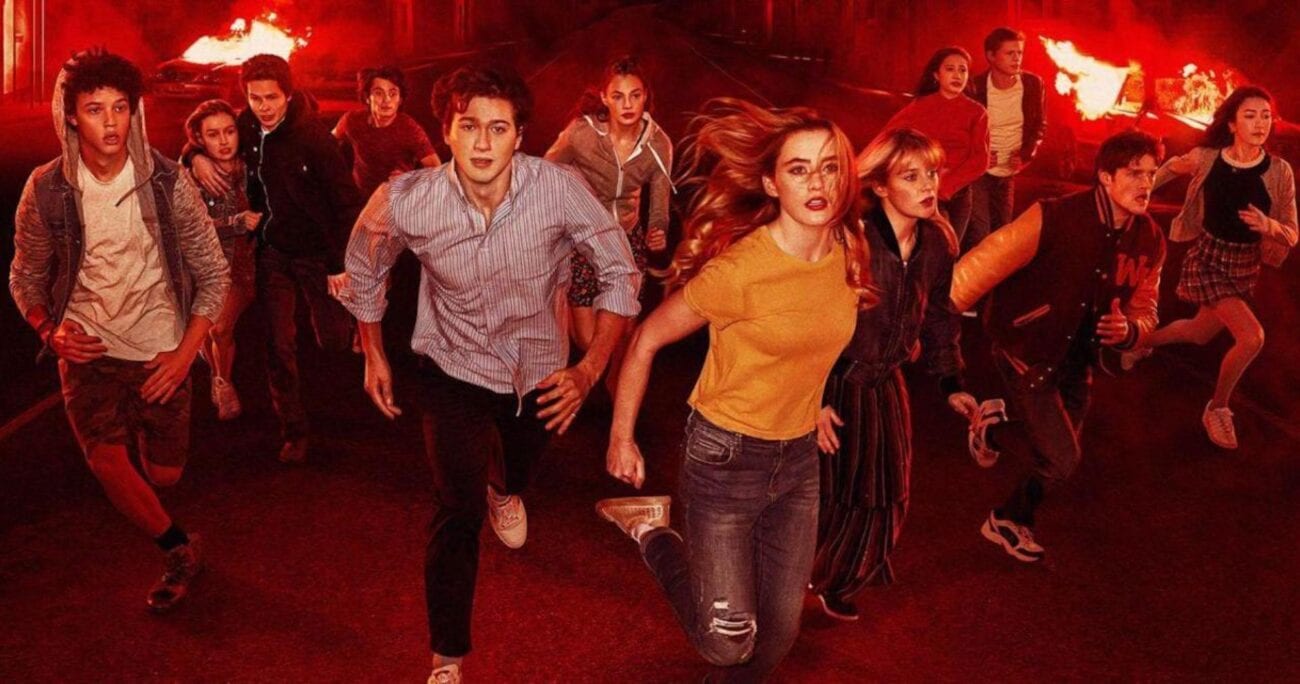 The pandemic reaper: All the TV shows cancelled due to coronavirus

We hate to see our favorite TV shows canceled. We can only hope for a send-off season with all the storylines tying up in a nice little bow. There is nothing we want more than seeing our favorite characters coming to thoughtful conclusions. We mean we sometimes give years to following these characters. It’s the least creators can do. But far too often, like with Sanditon and countless others, shows die without these conclusions.

To make matters worse, many studios canceled TV shows due to coronavirus concerns. The big concern is how transitioning sets to COVID-19 compliant sets will balloon their shows’ budgets. There have been a few shows that sadly received this Godforsaken designation from its studio. Take a walk down memory lane as we relive these shows. 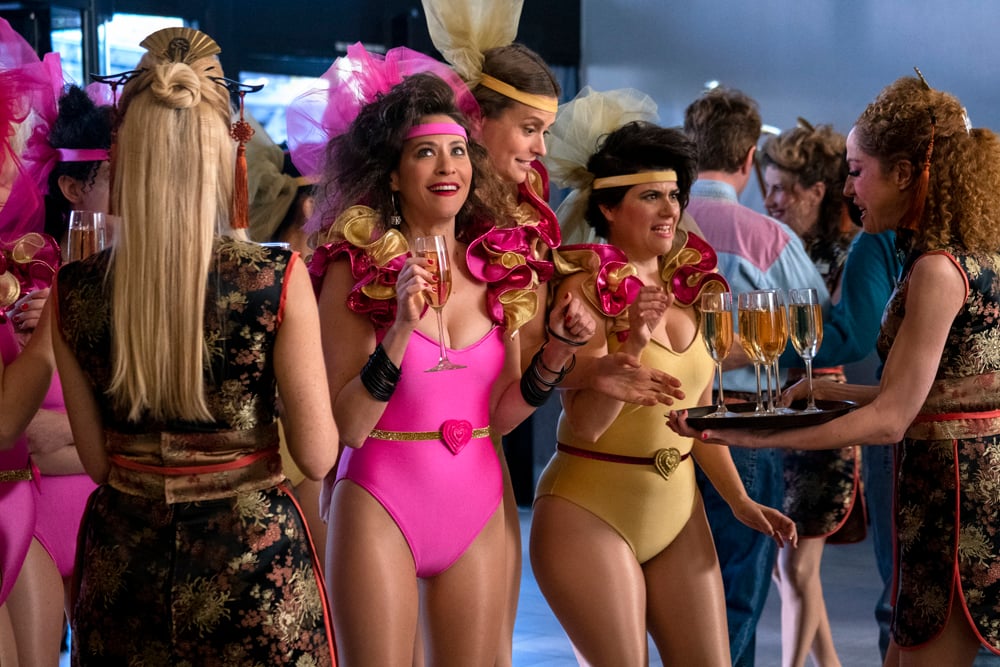 “COVID has killed actual humans. It’s a national tragedy and should be our focus. COVID also apparently took down our show,” GLOW’s creators Liz Flahive and Carly Mensch explained in a statement following Netflix’s decision to cancel the show ahead of its fourth and final season.

We assume Netflix canceled the show because of the extensive wrestling scenes needed for the show – however, Netflix has never released specific details. Wrestling during a pandemic is not advised and should be avoided. These are the types of scenes that are up in the air in Hollywood right now. Not just fight scenes but any close contact scenes like sex scenes.

Netflix is known for canceling shows after three seasons in exchange for what the platform thinks is the next big thing. However, GLOW’s fourth season was mutually agreed to be its last. Fans and creators will never get their closure. Since the show’s a Netflix original, fans will have to scroll past GLOW in their “my list” only to wonder what might have been. 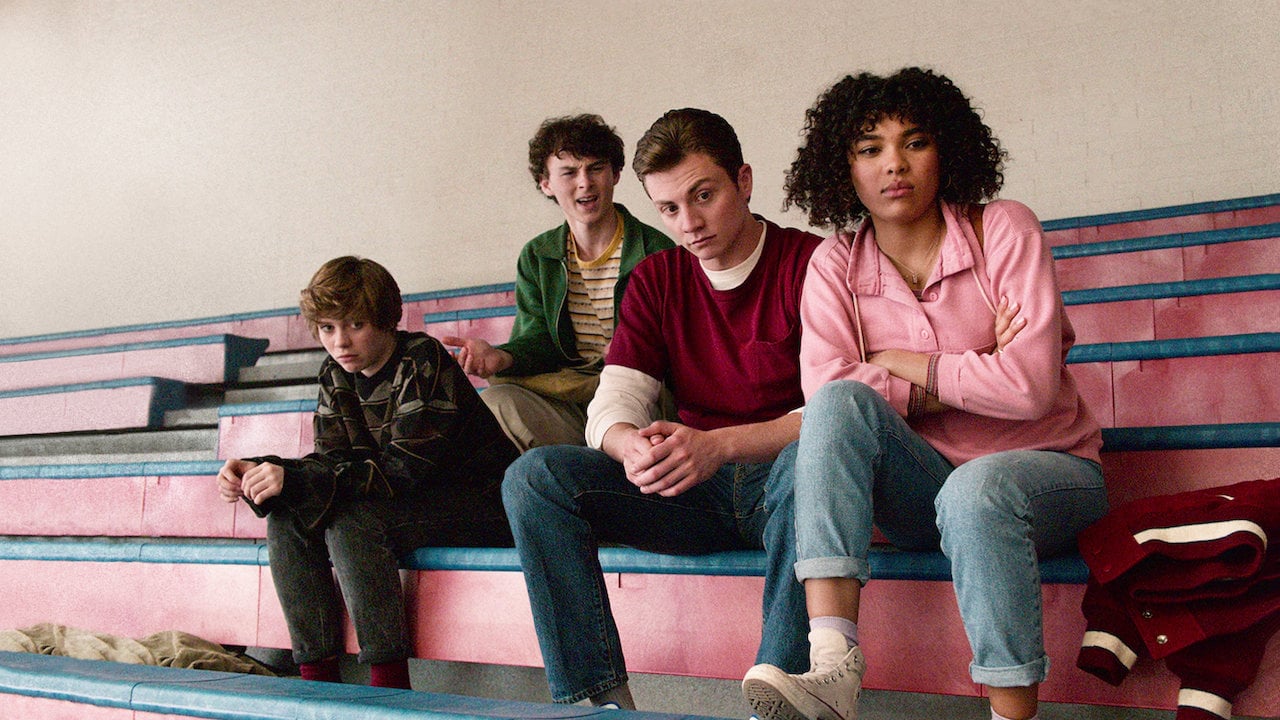 I Am Not Okay With This – Netflix

We’re not okay with this cancellation either. As part of a double whammy of teen dramas canceled by Netflix, I Am Not Okay With This is another canceled renewal deal because of the coronavirus. According to an interview with show creator Jonathan Entwistle, season 2 was also supposed to be the final season.

Entwistle told Insider they were “writing to a finale they already had planned.” However, fans of I Am Not Okay With This will never see the fruits of their labor on-screen. The writers worked through the pandemic to get the scripts ready for a midsummer production.

The biggest thing for Netflix was the cost of converting the set to a COVID compliant one. Entwistle explained the conversion added between $5 to $10 million to the budget – a cost Netflix didn’t want to take on for their perceived value of the show. 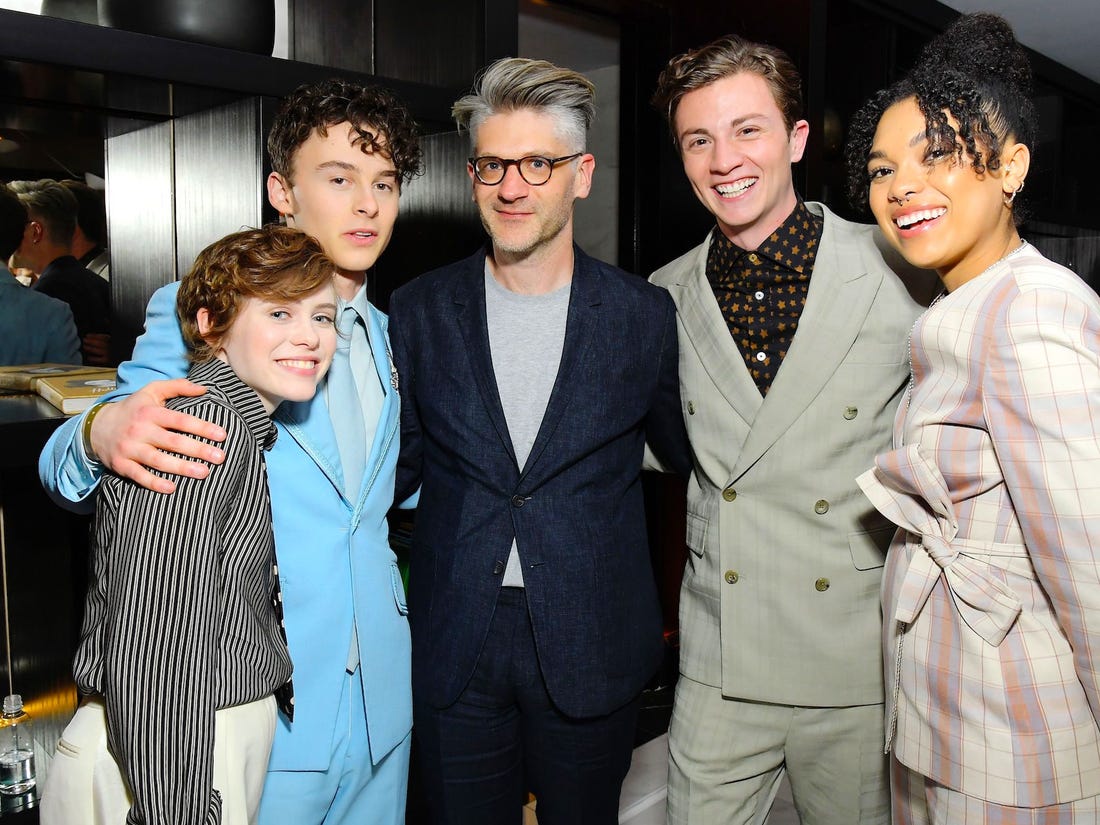 “Not necessarily number of viewers, because it’s more complex than that with Netflix. We had amazing viewing figures for a show of that size. If you put that [IANOWT] on Hulu, it would be mind blowing, but on Netflix, it wasn’t that impressive,” Entwistle explained to Insider.

Entwistle also tried everything to delay production but to no avail. When Netflix canceled the TV show, he asked to recut the season 1 finale, so it wasn’t such a big cliffhanger, but Netflix declined. Now fans will never know what happened to Sophia Lillis. 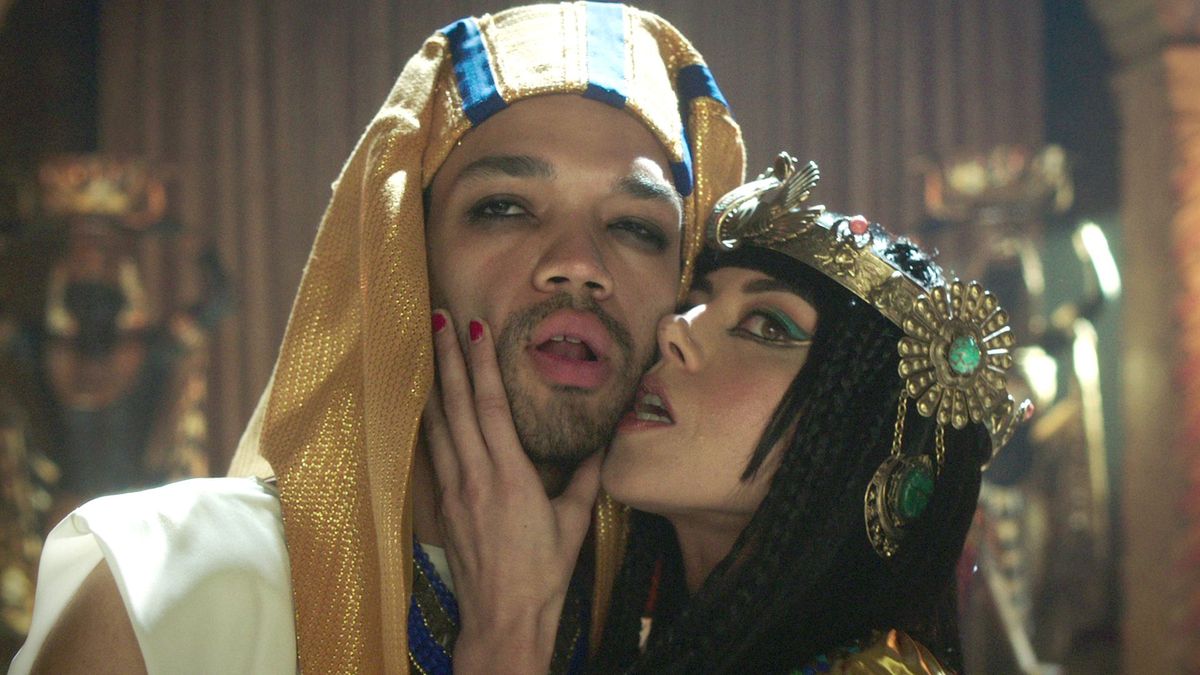 Drunk History will live on in YouTube compilations; however, it will never be the same. The thought of not seeing new episodes of this underdog show is sad, to say the least. Yes, there is no plot like the other shows canceled due to COVID concerns, but the show has a loyal following ever since it started on Funny or Die in 2007.

The show initially starred its host and creator, Derek Waters, and actors from Los Angeles’s Upright Citizens Brigade or UCB. Today, many actors have come through Drunk History to intoxicatingly stumble through a true story for our enjoyment. Many actors stayed like Jack Black and Aubrey Plaza, while its revolving door included Lin-Manuel Miranda, Maya Rudolph, Seth Rogen, and Kirsten Dunst.

COVID isn’t entirely to blame for the show’s cancellation. Yes, a big reason for the cancellation was the costly sets. However, bigger factors were at play. According to Deadline, Comedy Central’s parent company ViacomCBS wants to focus on adult animation instead of live-action comedies. We believe the move’s to compete with Netflix’s Big Mouth, Adult Swim’s Rick and Morty, and Fox’s Animation Domination. 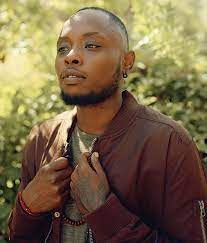 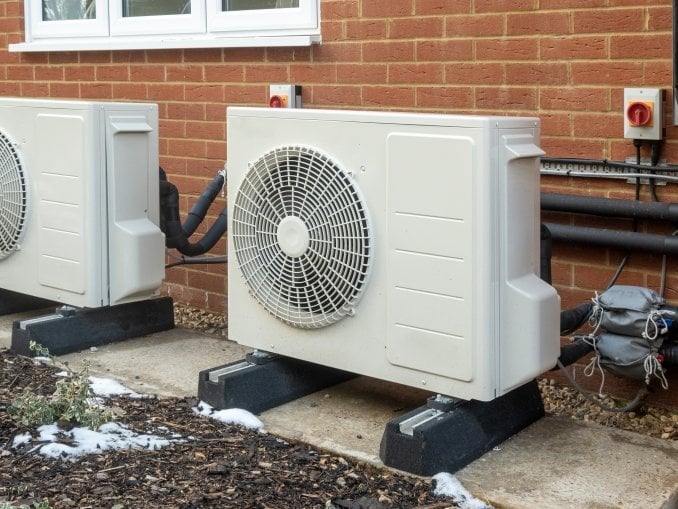 Air Heat Pump- Is It A Considerable Option For The House? 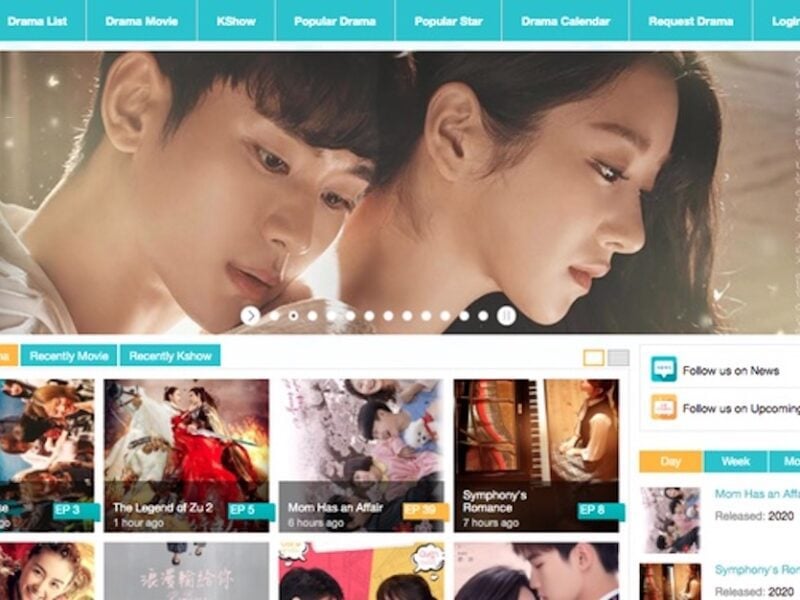