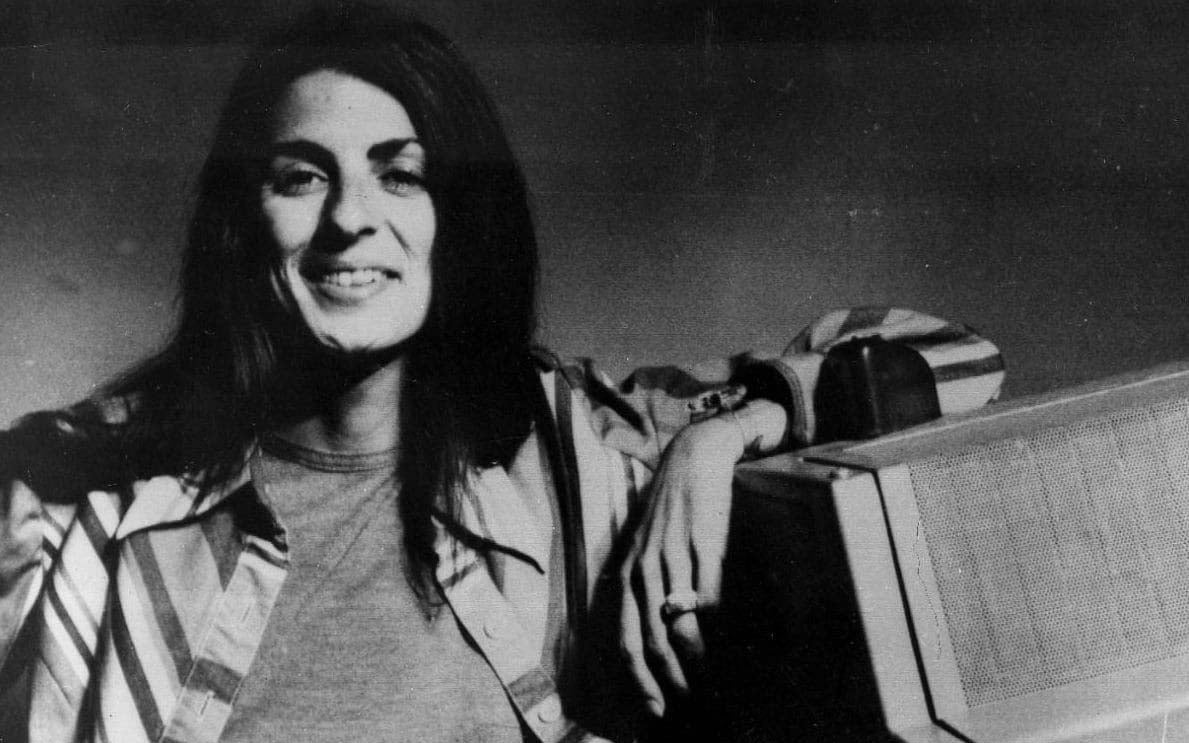 All about the tragic tale of Christine Chubbuck’s suicide

Christine Chubbuck, for many interested in true crime, remained something of an unknown for years. Some may even argue that she still does, despite films like Christine and Kate Plays Christine which both were released back in 2016. Even so, Chubbuck’s tragic suicide remains something of a footnote. Chubbuck is the first person to commit suicide live on television.

Before we get too far into things with Chubbuck’s suicide and tragic death, if you feel like you are suicidal, then please call the National Suicide Hotline (or an International Hotline if you are out of the US). 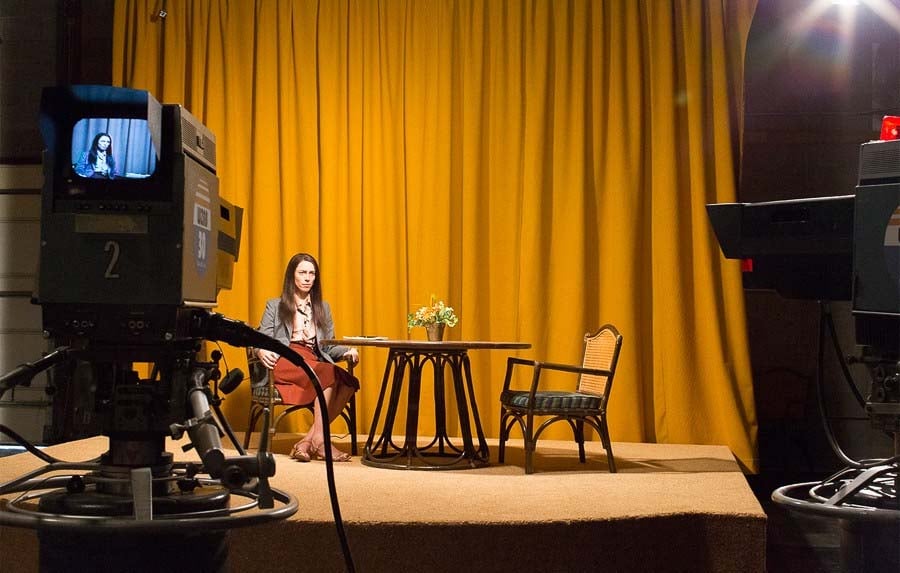 What happened to Christine?

On July 15, 1974, Christine Chubbuck arrived at WXLT-TV to do her community affairs talk show, Suncoast Digest. She told coworkers that she needed to read a news report before starting the series. Something that she had never done before, but they allowed it.

Chubbuck read three national news stories and a local one. When video for the local didn’t play, however, she calmly sat behind the desk and said, “In keeping with Channel 40’s policy of bringing you the latest in blood and guts, and in living color, you are going to see another first—an attempted suicide.” 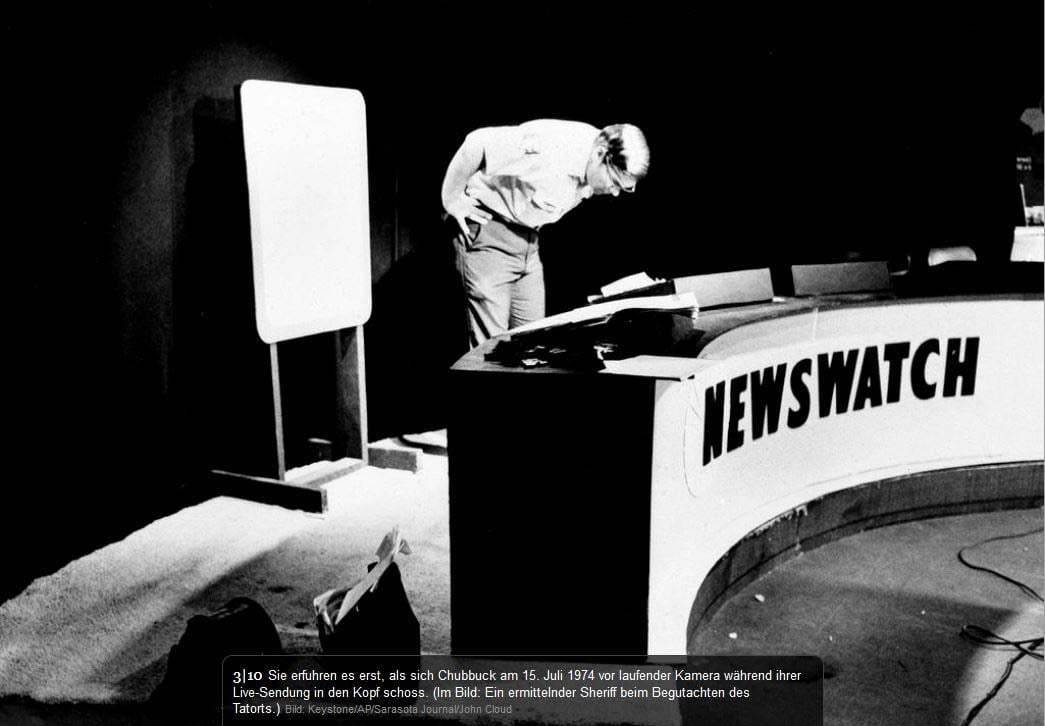 Chubbuck then pulled a .38 caliber revolver out of her bag, placed it at the base of her skull, and pulled the trigger. Suncoast Digest wasn’t a huge show, but hundreds of viewers did witness the event. Many called either the police or the station to report what happened.

Chubbuck also had a full script of the show for whoever took over after she shot herself. She also wrote an “update” for her condition, saying that her condition was listed as “critical”. Chubbuck did initially survive the attempt, but died 14 hours later. 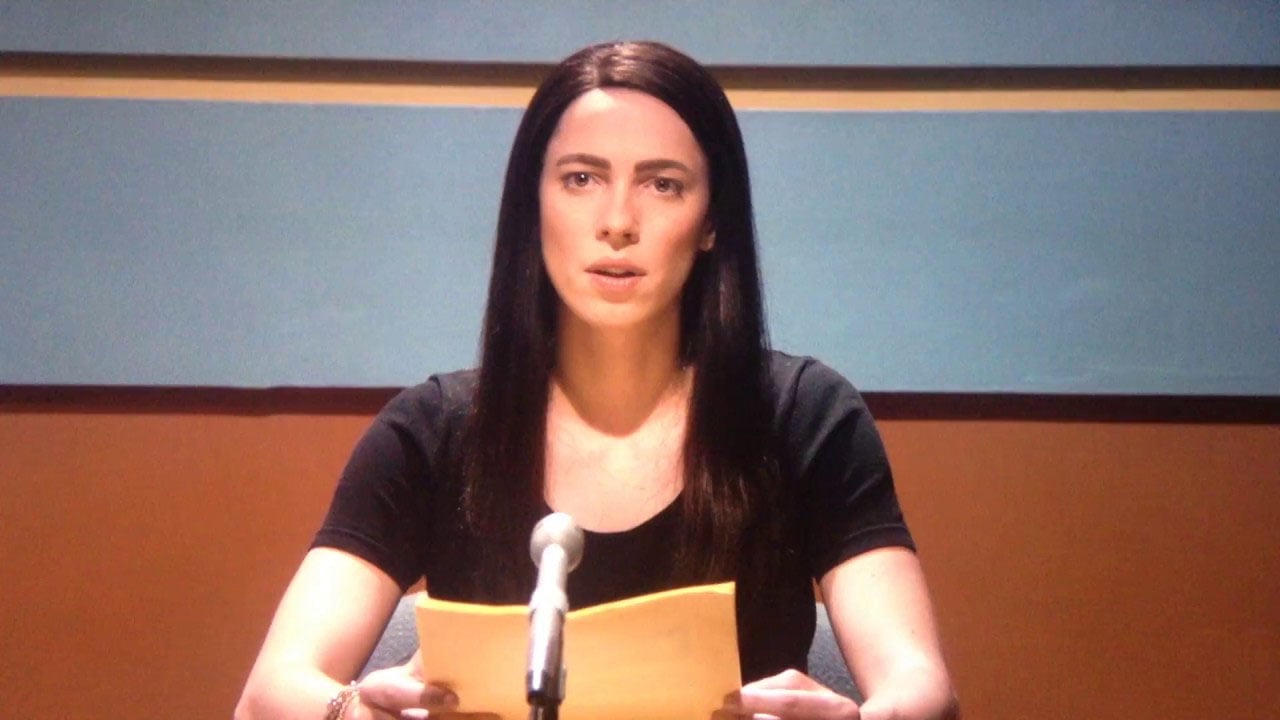 Chubbuck was severely depressed and had suicidal tendencies, which she talked with her family about. Up until several weeks before her death, Chubbuck was seeing a psychiatrist. Her mother didn’t tell her job because she felt like Chubbuck would be fired.

According to co-workers and family members, Chubbuck lamented the lack of close relationships in her life and that she was still a virgin in her late 20s. Chubbuck also had an ovary removed and was told she only had a couple years to conceive if she wanted children. 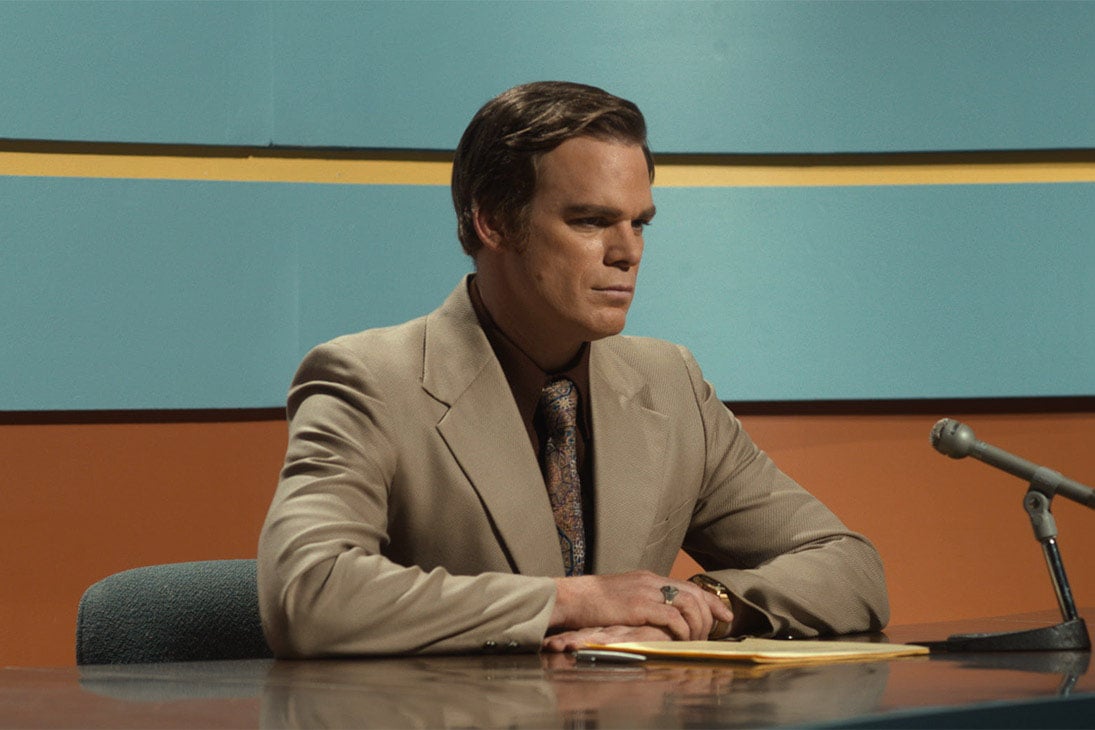 A 1974 article in The Washington Post said that Chubbuck was also dealing with an unrequited crush on co-worker George Peter Ryan, who was romantically involved with sports reporter Andrea Kirby. Kirby was the co-worker closest to Chubbuck. Between Kirby and Ryan’s relationship along with Kirby’s new job in Baltimore, Chubbuck sunk further into depression.

She was just socially awkward and had a hard time connecting with the people around her. Chubbuck also felt like her career, which she enjoyed, wasn’t really going anywhere as well.

Before her suicide, she did joke about it with fellow co-workers, who thought that it was just a sick joke rather than the red flag it really was. 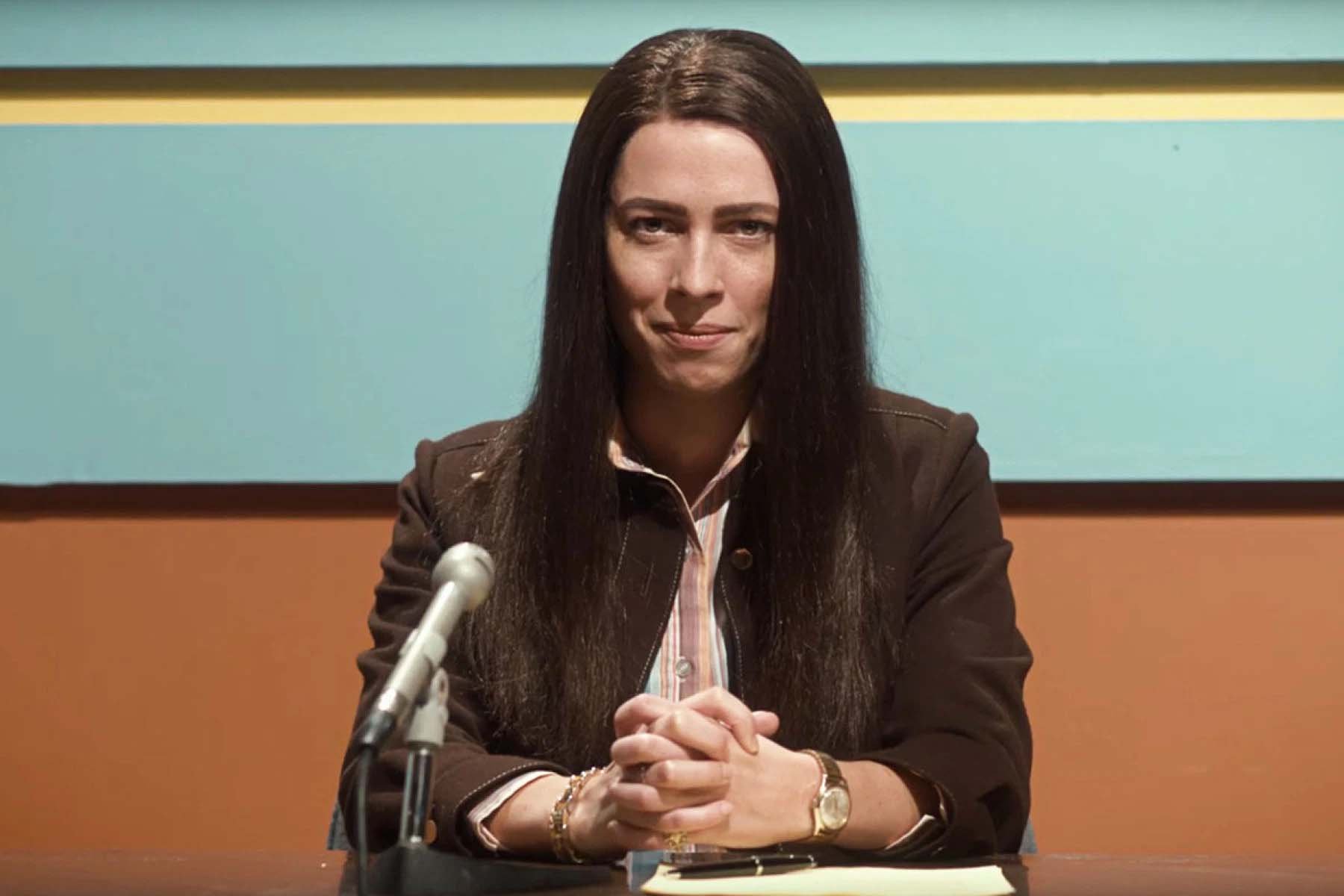 Chubbuck was cremated and ashes were scattered into the Gulf of Mexico. 120 people attended the service where Presbyterian minister Thomas Beason said in a eulogy, “We suffer at our sense of loss, we are frightened by her rage, we are guilty in the face of her rejection, we are hurt by her choice of isolation and we are confused by her message.”

Chubbuck’s parents and eldest brother have died. Her sole surviving closest family member Greg has only talked about his sister’s death a few times. With the two 2016 movies Christine and Kate Plays Christine, he worried about them not focusing on the positive qualities of his sister, who did puppet shows for intellectual disabilities, and loved her family.

Greg Chubbuck said in 2016, “My family adored my sister. She was an interesting, gifted, flawed person.” 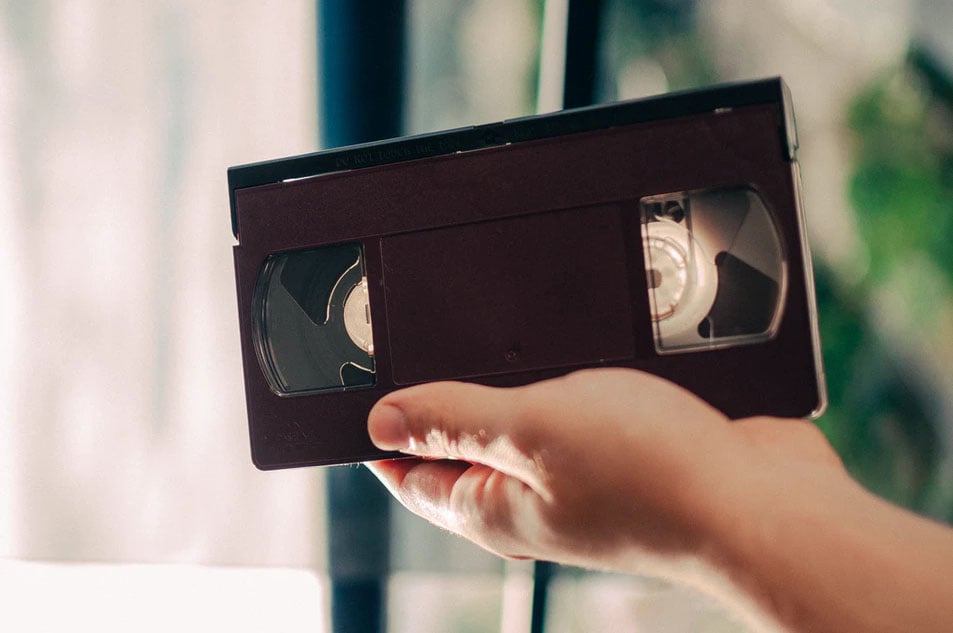 In the documentary, Kate Plays Christine former WXLT weatherman Steve Newman recalled, “There is only one copy of that videotape for that last day that exists. Nobody copied it.” Sally Quinn, who wrote the 1974 profile on Chubbuck for The Washington Post, reportedly watched it. 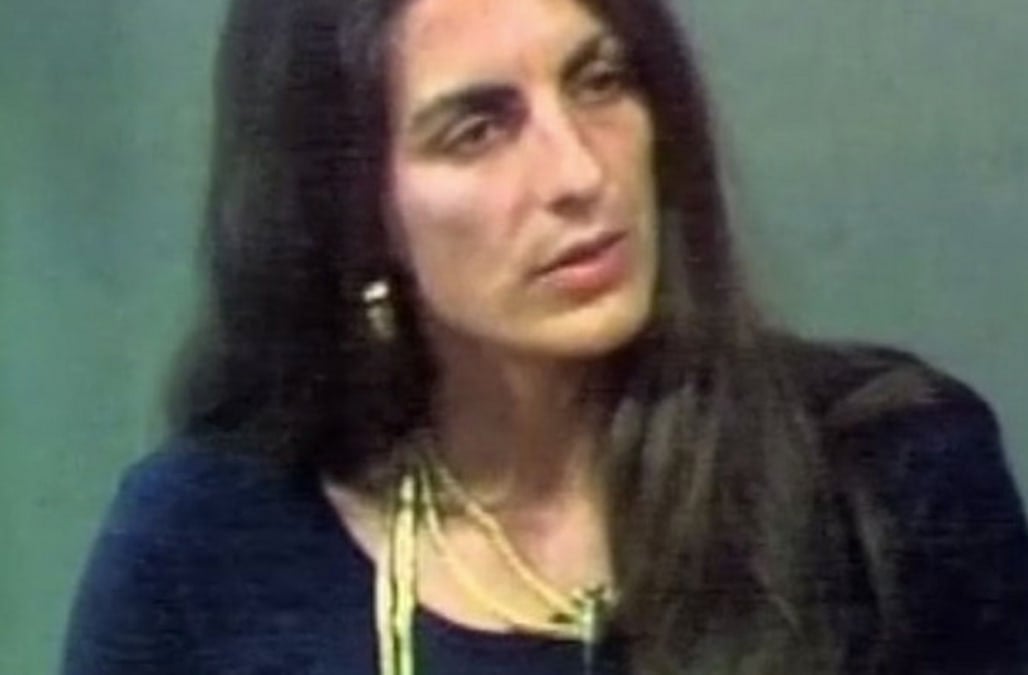 Newman said that the station’s owner Robert Nelson kept the tape, which passed onto his widow Mollie. It’s rumored that she handed it over to an unnamed law firm for safekeeping

Greg Chubbuck, however, said that the Chubbuck family was given the tape by authorities. He doesn’t know where it is and swears that, so long as he’s alive, it will never see the light of day.