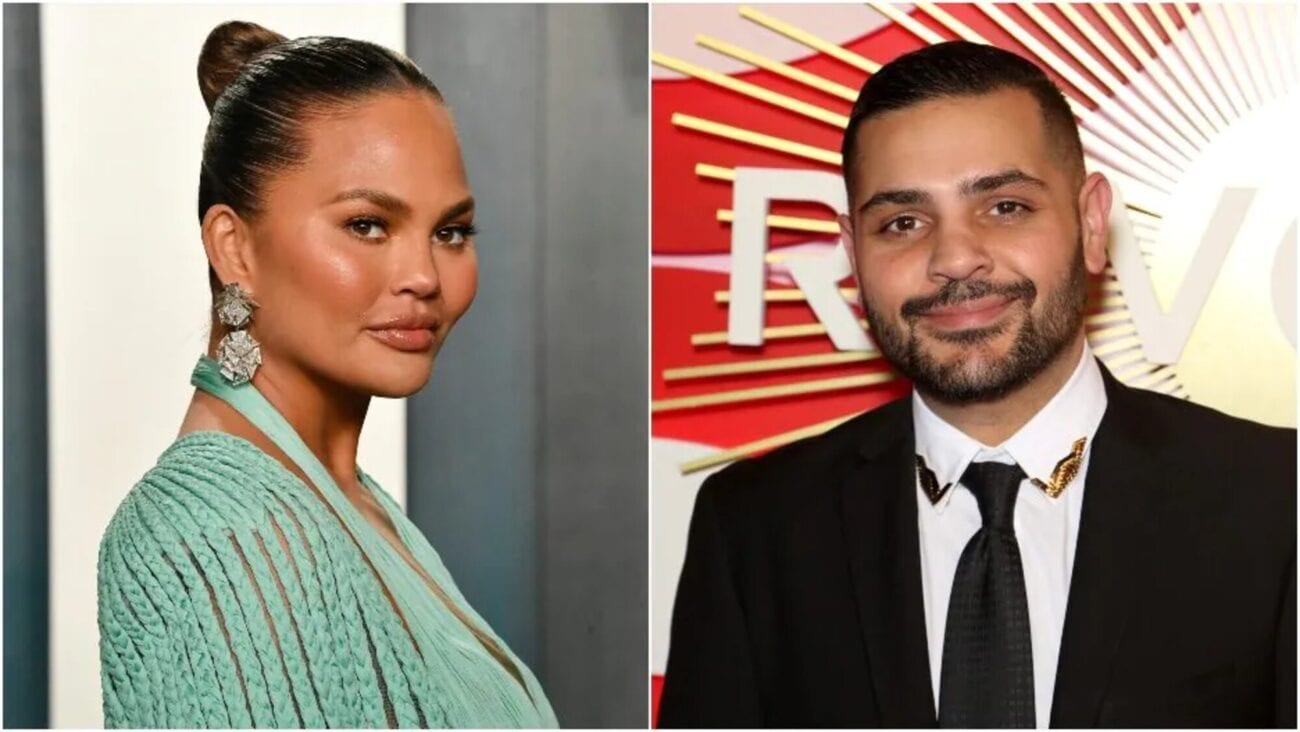 Did Chrissy Teigen’s tweets actually hurt? Hear from one of her victims

On Monday, Chrissy Teigen broke her month-long silence from social media to apologize for “past horrible tweets” and for bullying on Twitter in the past. In the previous months, the internet has been calling for her cancellation, and we’ll admit, it has not been looking good for the celebrity. Another past victim of Chrissy Teigen’s bullying has also stepped forward to speak about the issue. Let’s take a look here. 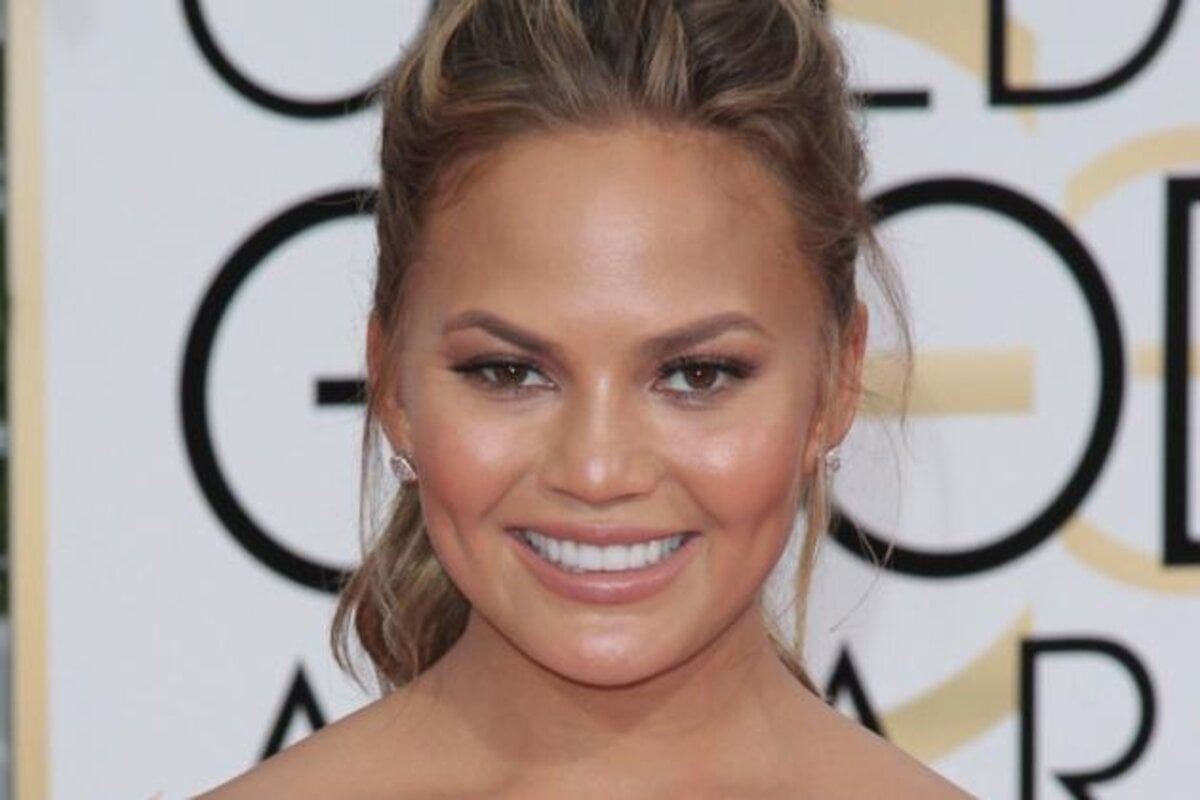 Designer Michael Costello stepped forward Monday evening on his Instagram account to detail how he still had suicidal thoughts after accusing Chrissy Teigen of bullying him. Back in 2014, Chrissy Teigen allegedly accused him of being a racist on his Instagram page, which led to the star throwing attacks at Michael Costello and says he is still “traumatized, depressed and have thoughts of suicide”.

Michael Costello began the notes by sharing to the world that “For the past 7 years, I’ve lived with a deep, unhealed trauma”. He then went on to write that he had been hiding it from most of the world due to fear of losing his brand relationships, losing friends and allies, and also “fear of being blacklisted even more by the powerful elites who run the industry”.

Costello then went on to explain that Chrissy Teigen “formed her own opinion of me” after viewing a “photoshopped comment” that was eventually proved to be a fake photo by Instagram. When Michael Costello reached out to the celebrity to explain that the picture was fake, Chrissy Teigen “told me that my career was over and that all my doors will be shut from now on”. 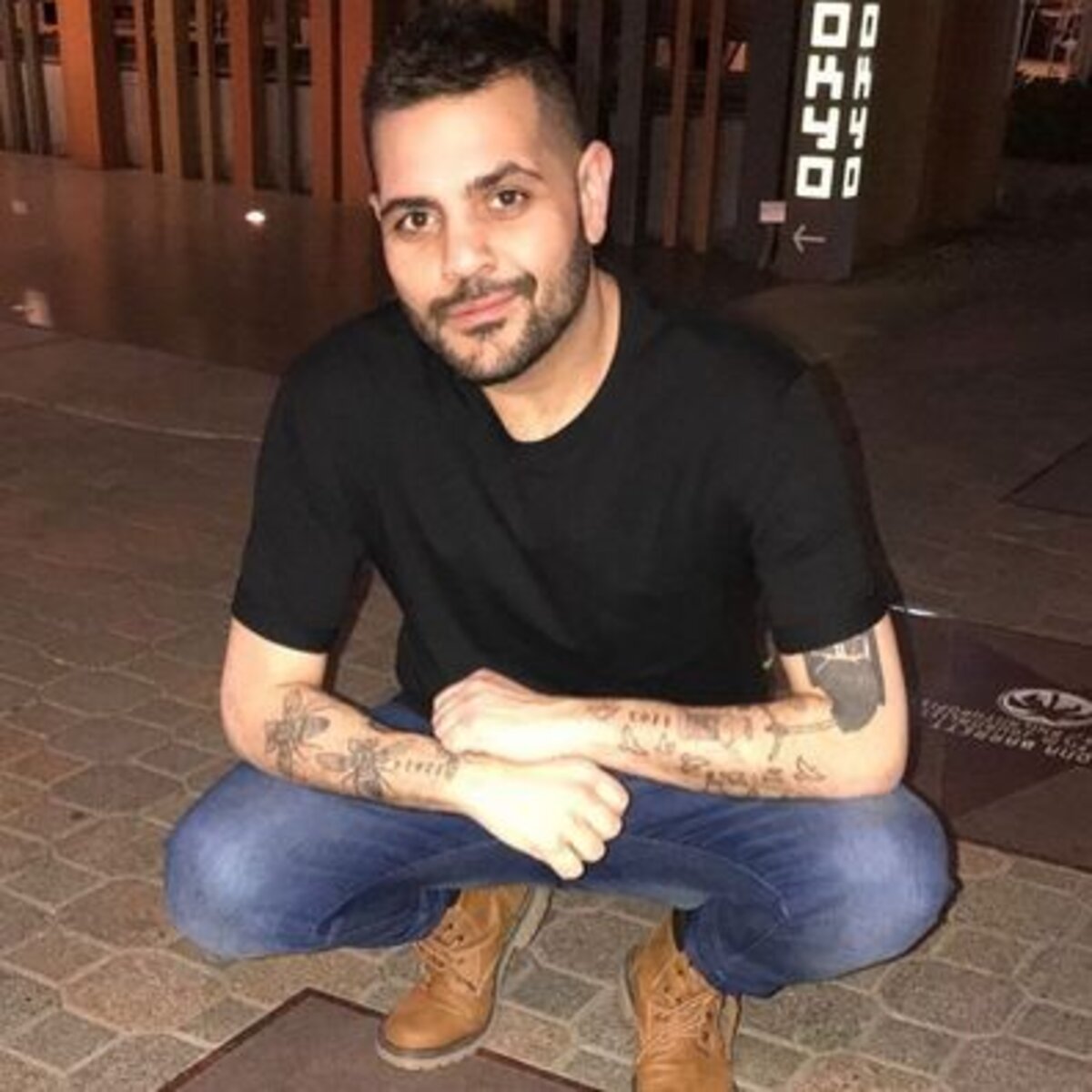 Michael Costello then explained that throughout the following years, Chrissy Teigen did in fact manage to keep her word on her promise, and that her and stylist Monica Rose went “out of their way to threaten people and brands that if they were in any shape or form associated with me, they would not work with any of them”, and that he would “book jobs only to be pulled off last minute with no explanation”.

“Each time I have pleaded with Chrissy Teigen or Monica Rose to see the whole story before believing a false narrative a former disgruntled employee cast upon me, they didn’t give me the time of day”, the designer wrote. This effort by Chrissy Teigen to keep Michael Costello from having his job eventually led to the designer feeling suicidal, helpless, and he ended up struggling with poor mental health.

“So many nights I stayed awake, wanting to kill myself. I didn’t see the point of living. There was no way I can ever escape from being the target of the powerful elites in Hollywood, who actually do have powers to close doors with a single text”, Michael Costello wrote. He also even considered taking his life as recently as the previous week. 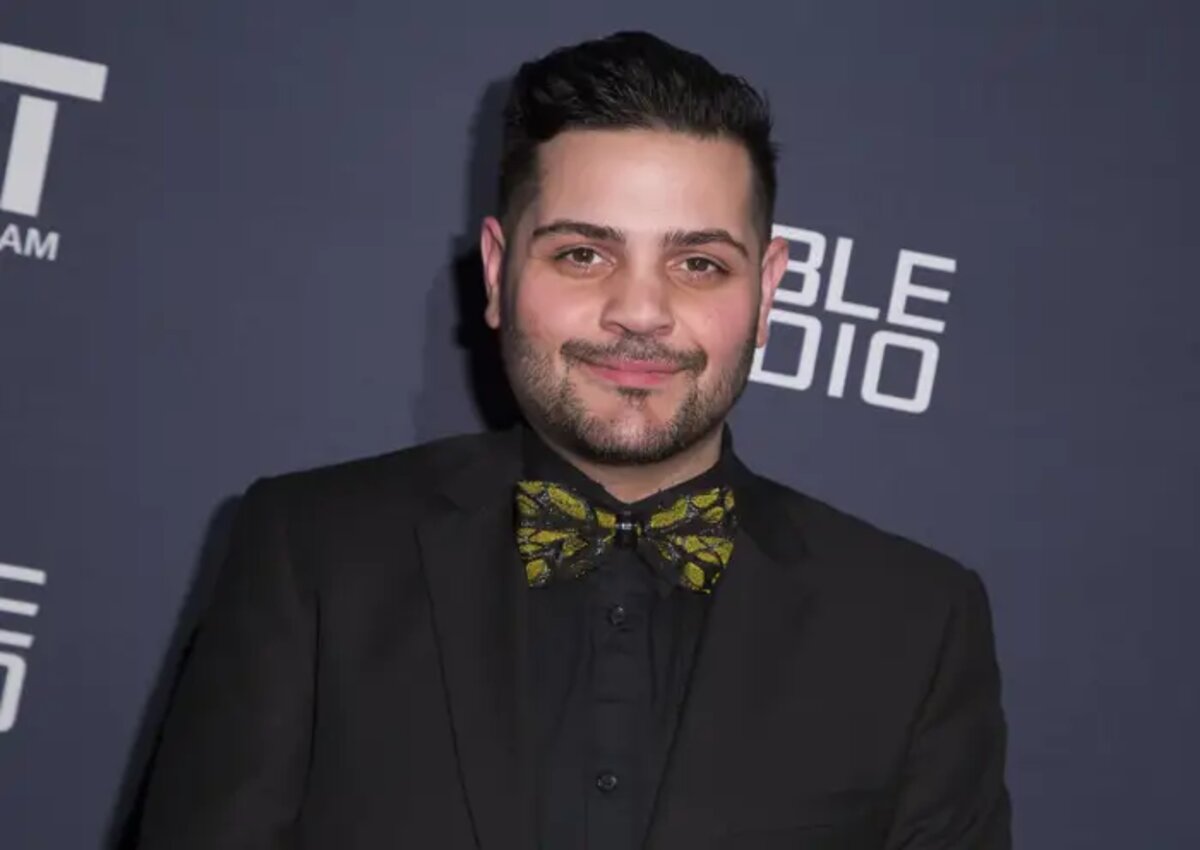 Costello added: “As a result of what Chrissy Teigen did to me in 2014, I am not okay . . . To this day, I am still not able to recover from the years of trauma I have experienced”. The designer also then proceeded to share screenshots of alleged DMs from Chrissy Teigen where he pleaded for her to call him so he could explain as she continued to attack him.

Between the exchanges, Chrissy Teigen told him that “you will get what’s coming to you” and also added, “lmao hope that story keeps your already dead career going”. While he proceeded to then explain that it was a fake story, many folks were attacking him, and asked Teigen to contact him, she just responded with: “good! racist people like you deserve to suffer and die. You might as well be dead. Your career is over, just watch”.

Clearly, there are tons more things that Chrissy Teigen needs to apologize to the world about other than those past tweets. How do you think the star will respond to this one? Let us know your opinions in the comments.