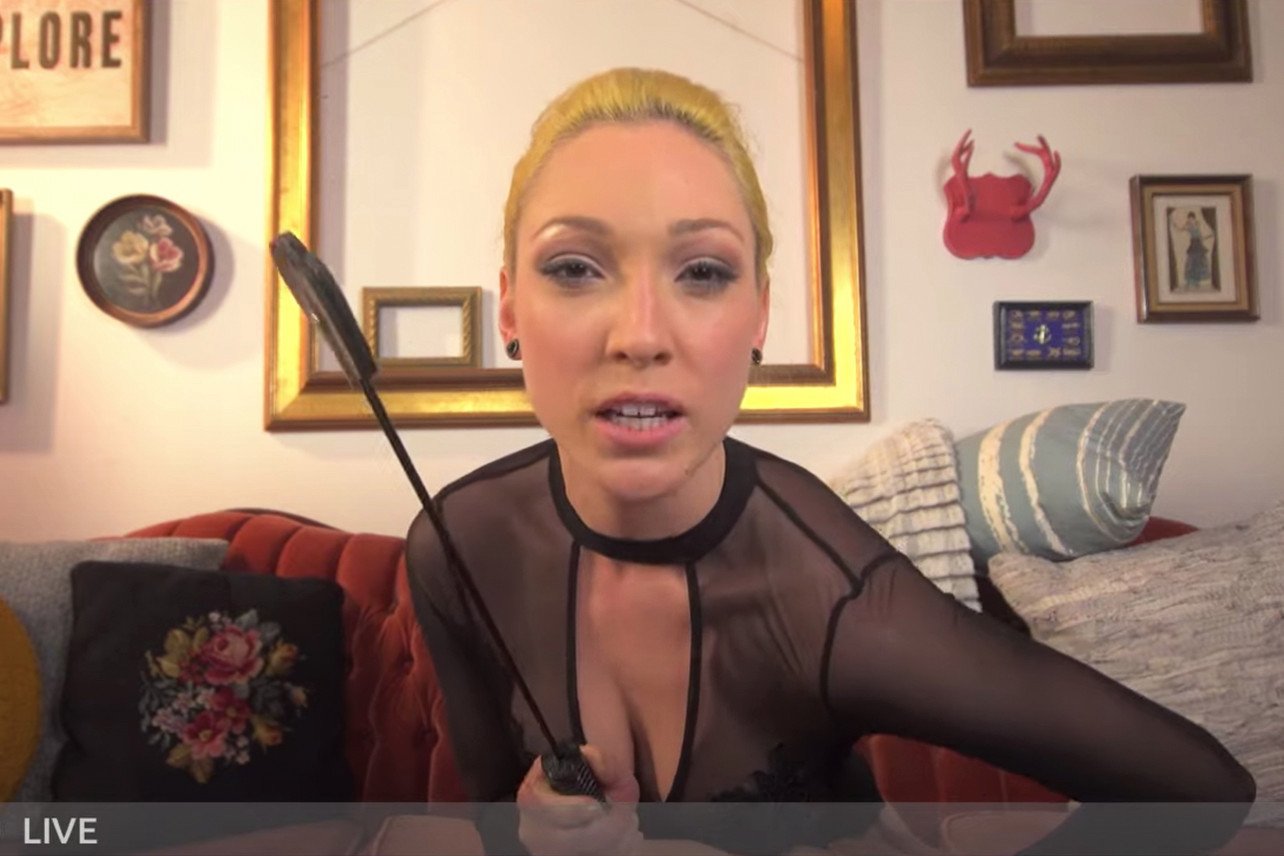 Is Chaturbate going after Netflix with its mature scripted content?

Move over, Netflix – there’s some new content in town! Adult camming site Chaturbate has recently stepped up to the challenge of creating scripted content dealing with the comedic trials & tribulations of sex work. The release of their webseries Cam_Girlfriend is the start of what could turn into a whole new business adventure for the company and others like it. 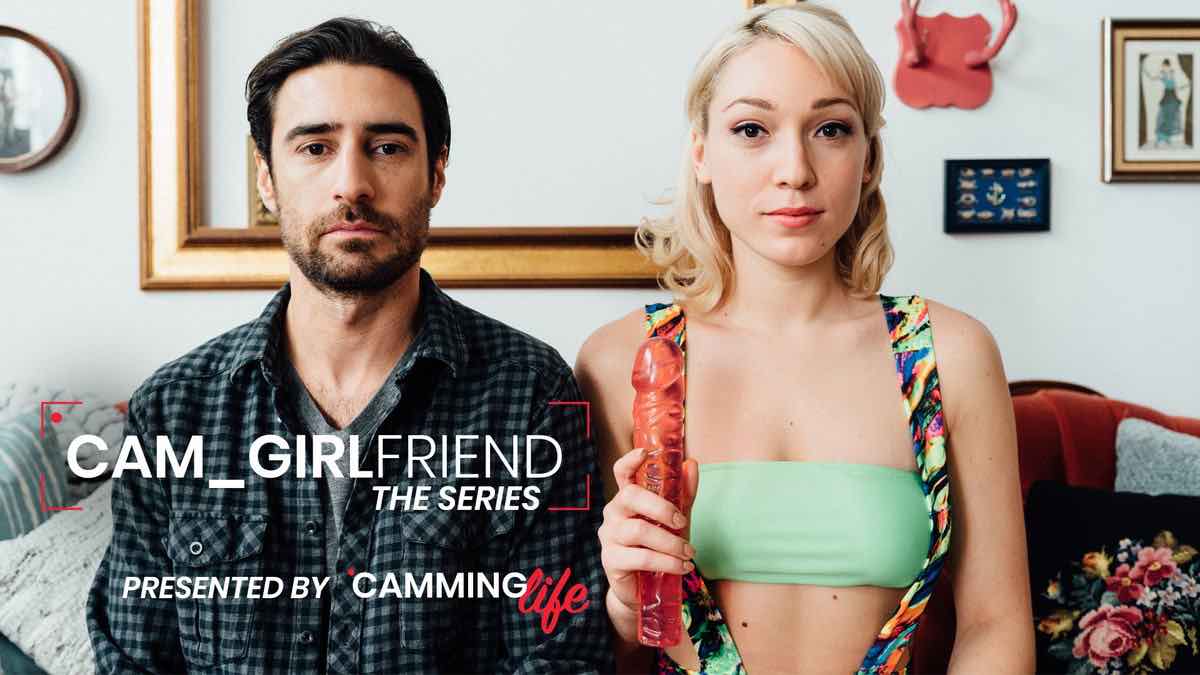 Chaturbate first made the rounds on the internet in 2011 and has since grown into one of the biggest camming websites. Since quarantine started, webcam performance sites have grown in popularity, citing a 30% traffic increase since the shutdown began – a few months without human contact will do that to you.

Chaturbate rose to the top in its nearly ten years since its inception and reportedly brings 4.1 million visitors to its site each month. This market has contributed to the success of many of its stars and allowed for a push towards conversations & representation for sex workers to enter the mainstream.

Cam_Girlfriend is the first venture into scripted, safe-for-work content that Chaturbate has produced. It comes from Canadian filmmakers Ethan Cole & Daniel AM Rosenberg, who wrote and directed over ten short episodes. Cam_Girlfriend will focus on the life of rising cam model Chloe Cables (played by cam star Lily La Beau) as she tries to balance her work and personal life with her boyfriend, Mike (Dave Keystone). 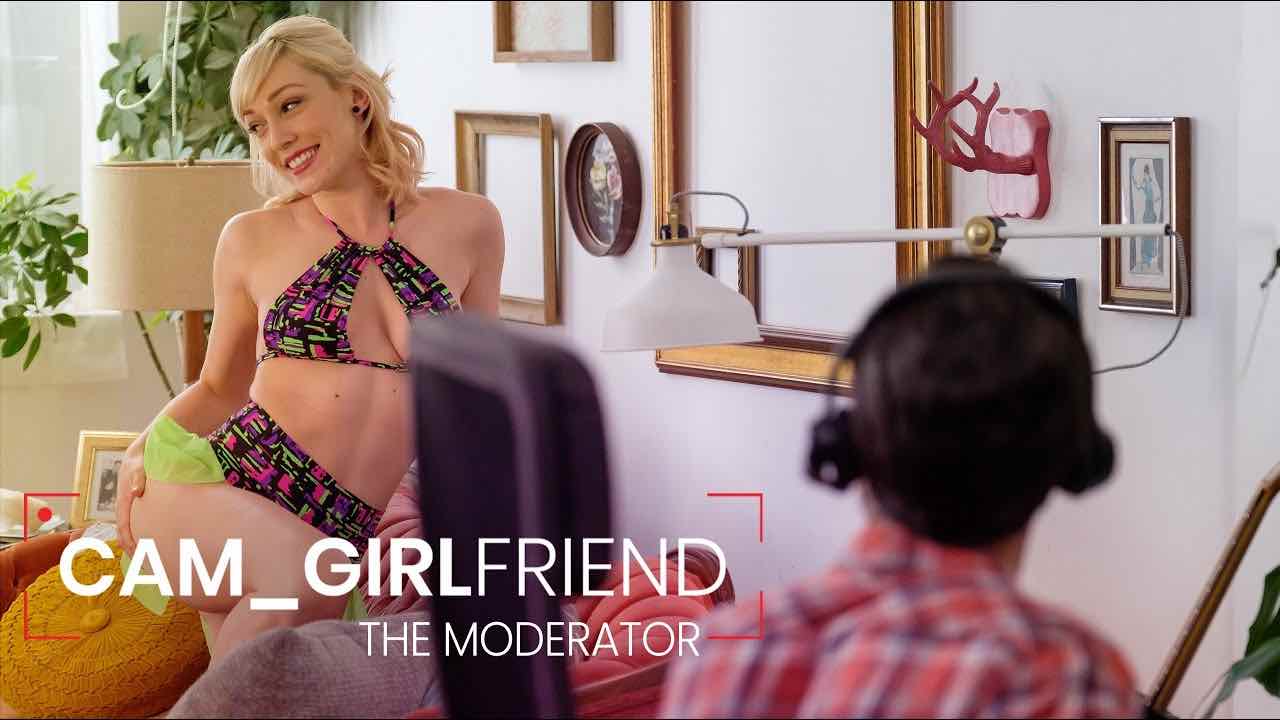 Creators Cole & Rosenberg first approached Chaturbate about the sponsorship in the hopes it would help foster an educational, authentic approach to stories of sex work underrepresented in past media portrayals.

Cam_Girlfriend approaches the material with a humorous outlook: episode topics include dealing with millennial weddings and copyright infringement on pornographic materials. La Beau stated the series doesn’t allow itself to play into “familiar tropes when artists portray the sex industry without research”.

Recent shows like HBO’s Euphoria, Netflix’s Bonding, and Starz’s P-Valley delving into sex work with a positive spin that doesn’t demean or oversimplify the workers or their world. 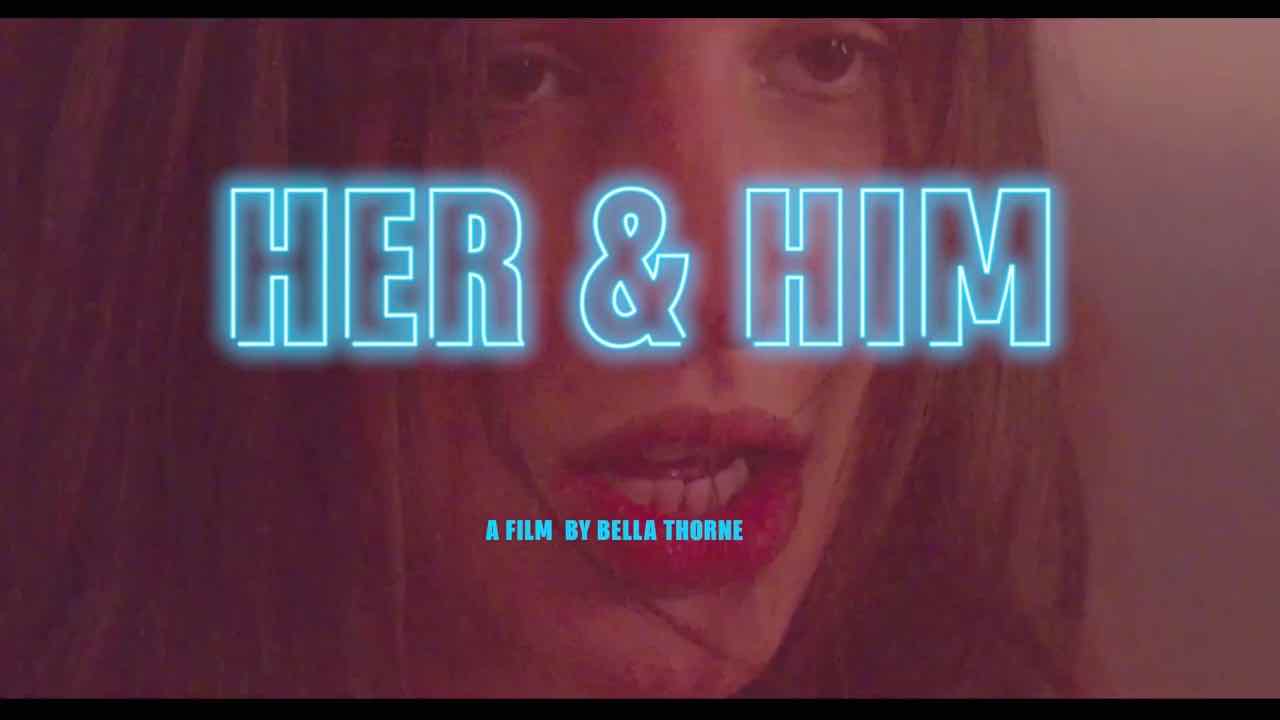 While Cam_Girlfriend pays its dues to Chaturbate by having La Beau’s character host on the site with namedrops aplenty, the show itself will be watchable on the YouTube channel Camming Life. This offshoot of Chaturbate serves as an educational & promotional experience for cammers within their network to host Q&As and give advice about staying safe in their line of work.

Hopefully this means good things for the future of sex worker stories. We’re already planning a quarantine watch party of Cam_Girlfriend. If you have something positive to say about this new development, let us know in the comments!\