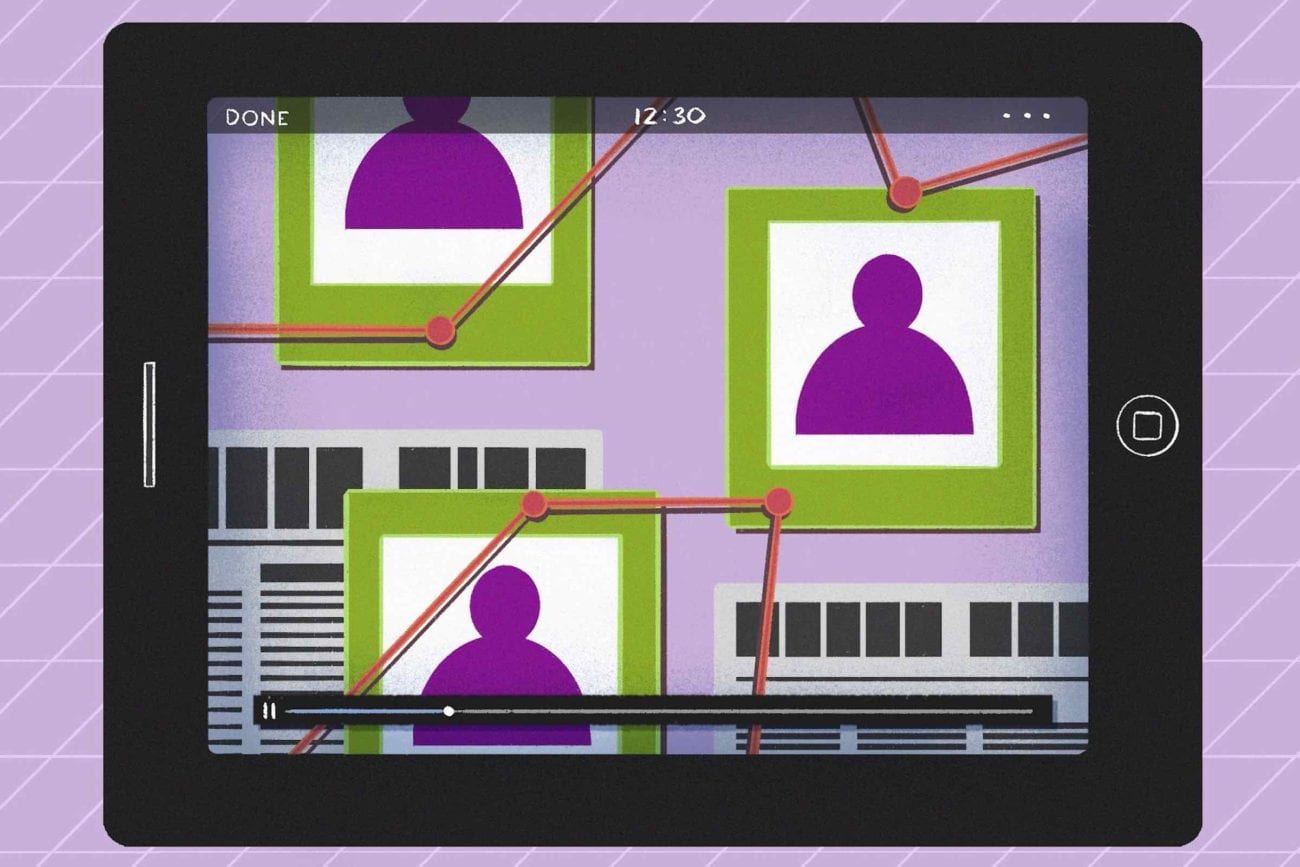 No one will argue about the ever expansive library of true crime shows over on Netflix, you could spend hours lost in it. Don’t count out Hulu too soon, however, as the streaming service has a ton of offerings on the true-crime from as well. A lot of them are definitely worth any die-hard true crime fan to check out.

Before you dive head first into the vast offerings from Hulu, here are some of our favorite true-crime series to check out. Because, sometimes, we all need a little direction on what to watch. 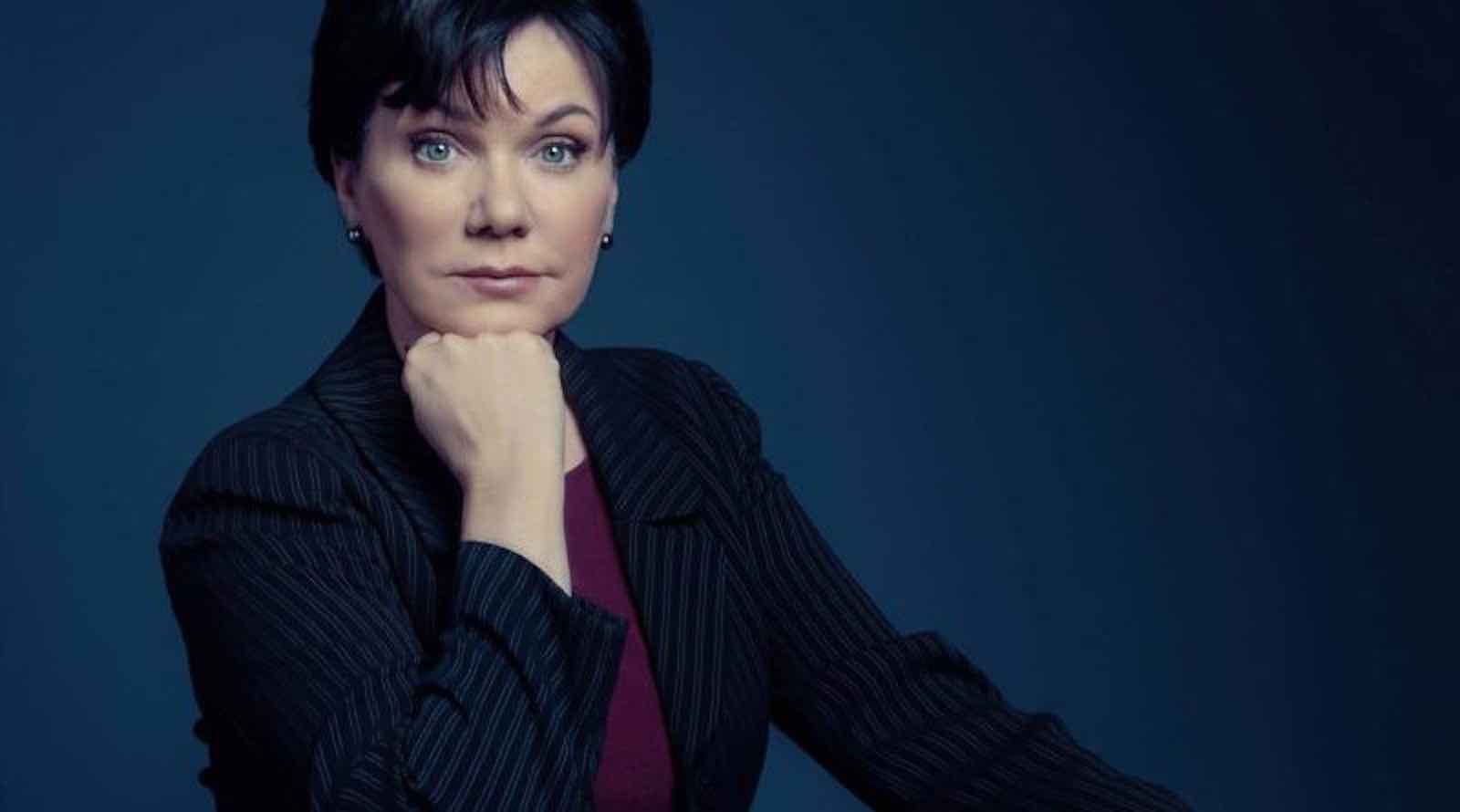 Hailing from the Investigation Discovery channel, this series focuses on, well, killer women. Usually, about three female killers are covered per episode covering every offering from serial killers to poisoners, complete with dramatizations. It’s a fascinating dive into what drives women to kill in such ways along with why and how they do it. 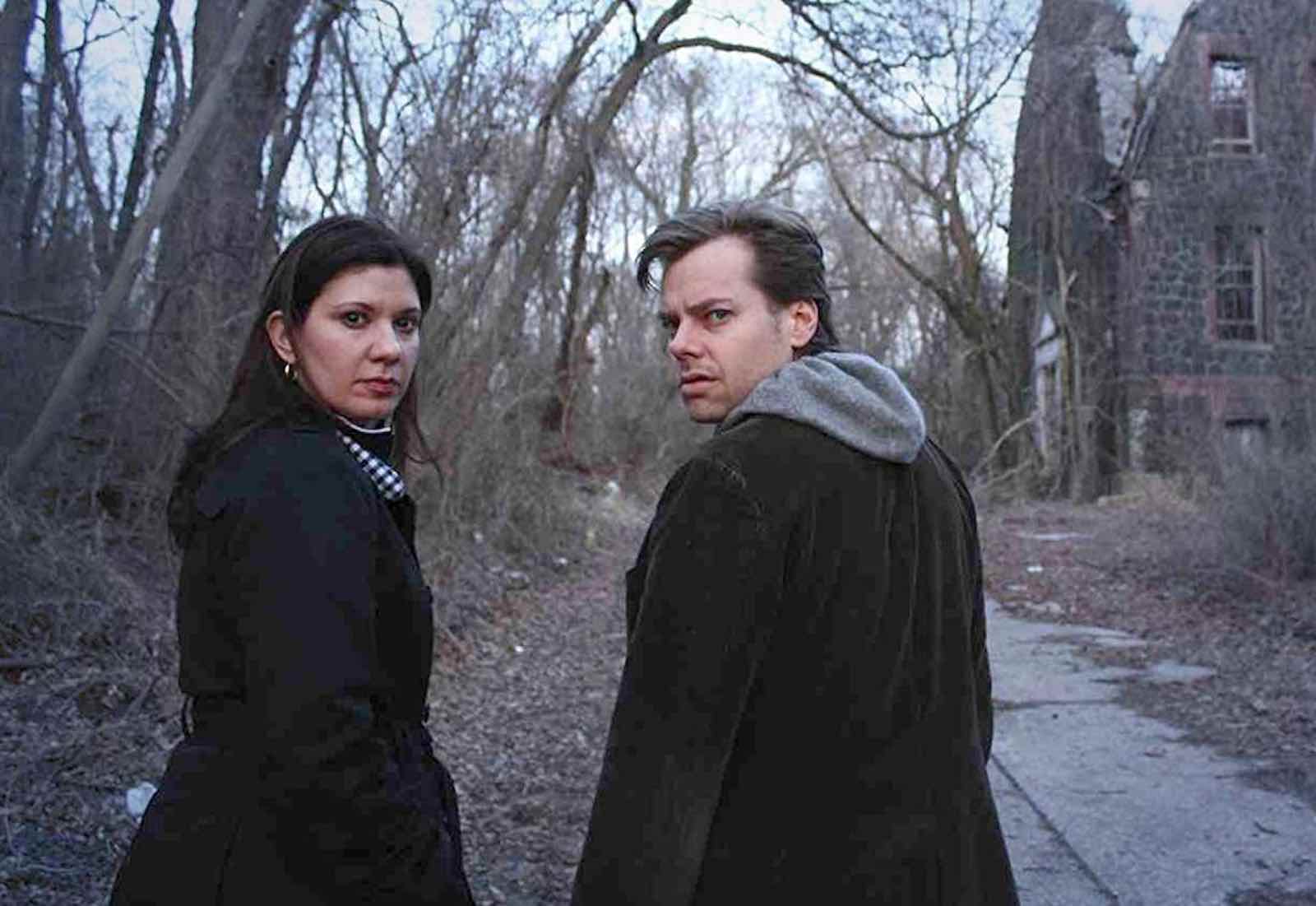 Cropsey is possibly one of the most chilling offerings on Hulu. This 2009 feature documentary begins as an examination of the titular “Cropsey”, which is a bogeyman figure from New York City urban legend. It then takes a chilling turn in discussing the case of Andre Rand, who is a convicted child kidnapper from Staten Island.

For people who like Lore or Criminal, Cropsey examines several things: the real life origins of urban legends, the five missing children from Staten Island, Andre Rand’s courtroom drama, and how the case still grips Staten Island. Cropsey is a rich and tangled tapestry, but a fascinating watch all the same. 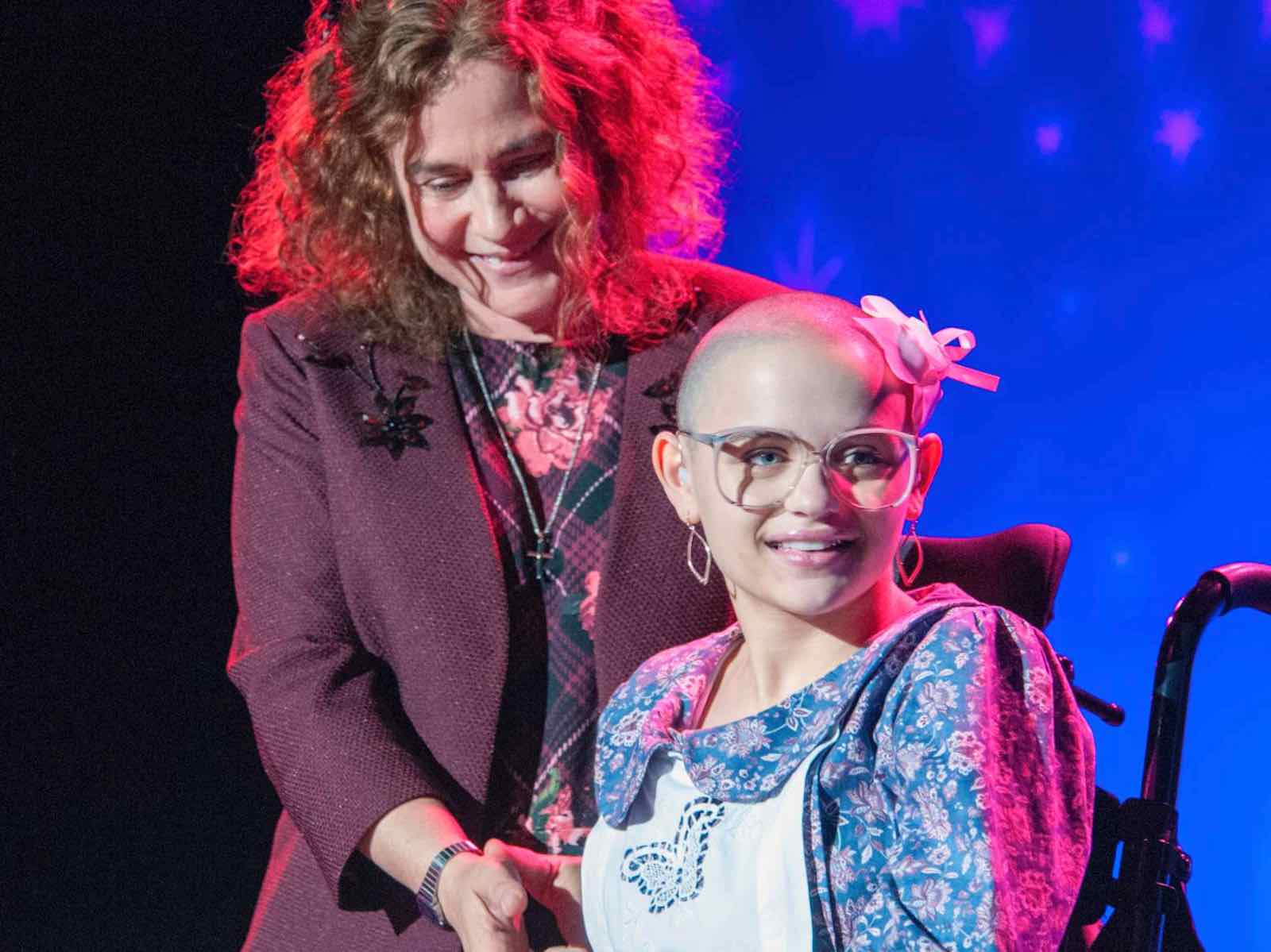 The Act is Hulu’s own offering to the true-crime and anthology series department. It follows a different true crime case each season, showing the lead-up and circumstances surrounding the crime. For The Act’s eight-part first season, audiences follow the case of Gypsy Rose Blanchard (Joey King).

Confined to a wheelchair, made to never know her real age, and told that she is very ill, Gypsy is subjected to the abuse of her mother Dee Dee (Patricia Arquette), who suffers from Munchausen syndrome by proxy. We follow the unraveling of Dee Dee’s lies and the actions that lead to Gypsy killing her mother with the help of her boyfriend, Nick (Calum Worthy).

Arquette won an Emmy for her work in The Act and King was nominated. It’s honestly one of the best offerings Hulu brings to the table. We can’t wait to see what The Act will bring in season two. 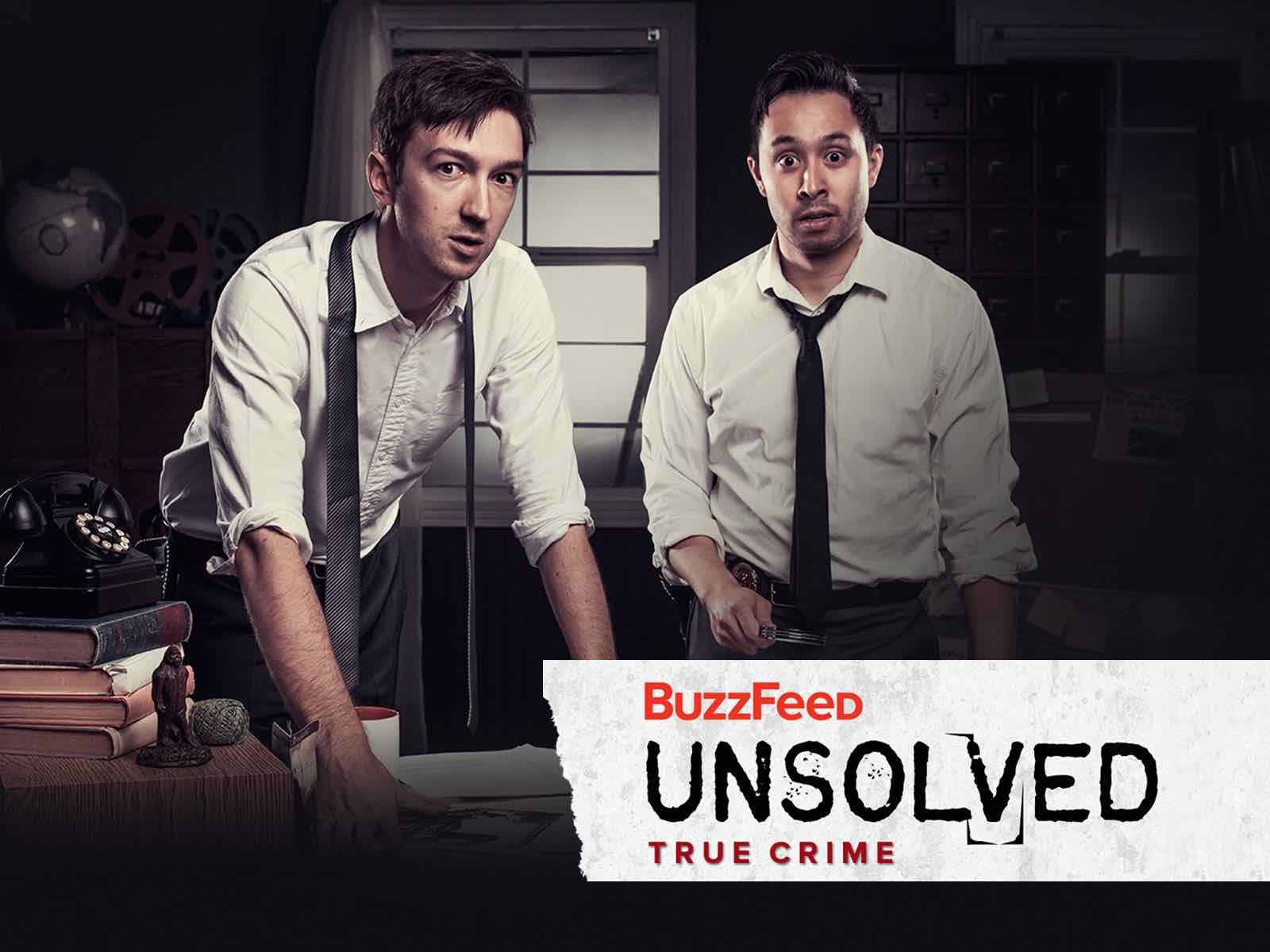 Buzzfeed Unsolved is also available on YouTube (duh), but it still deserves a mention on this list. You can get all five seasons of its true-crime deep dive. Each episode hosts Shane Madej and Ryan Bergara tackle a different, usually, famous true crime case. Ranging from Jack the Ripper to the more recent case of the Watcher, the two break down the theories and the players in each case.

What makes Buzzfeed Unsolved different from other true-crime series is the friendship and the humor that sneaks in between Bergara and Madej, who have some really excellent chemistry as they discuss the cases and drive each other insane. It’s a fun watch and can make some scarier elements of these cases a little less so. 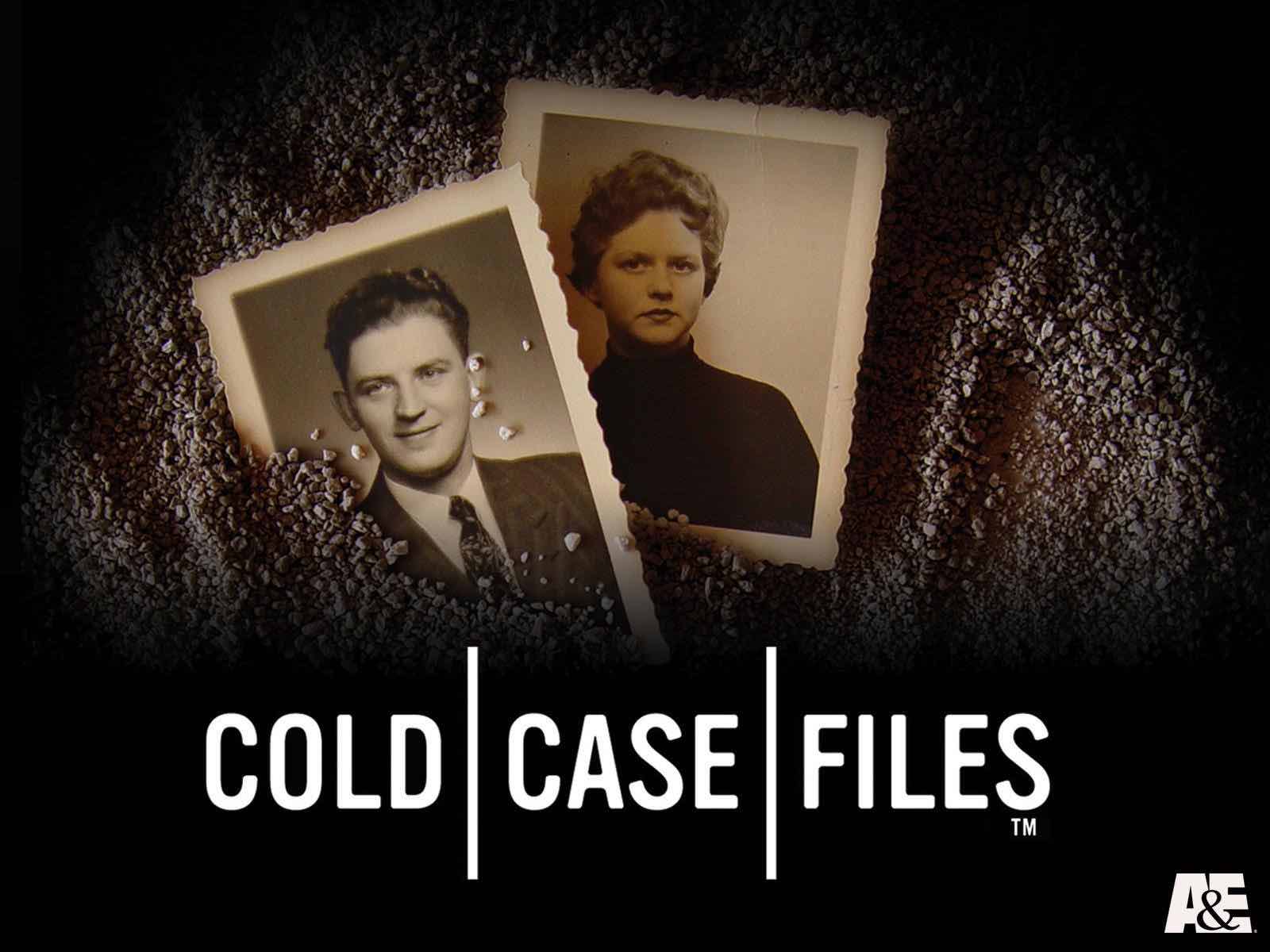 Speaking of unsolved crimes, we can’t help but mention the beloved and long-running Cold Case Files. The show focuses on the investigations of many unsolved murders using advances in forensics along with criminal psychology and tracking down new witnesses over the years.

The series is actually one of the rare ones that get praise from those involved in the field that it’s covering. Cold Case Files is apparently used in the training of detectives, according to A&E.

In 2017, Blumhouse TV resurrected Cold Case Files for a 10-episode revival, which features cinematic recreations and music. No word on if more is forthcoming, but the series is great for those who are curious about the cases that go unsolved.