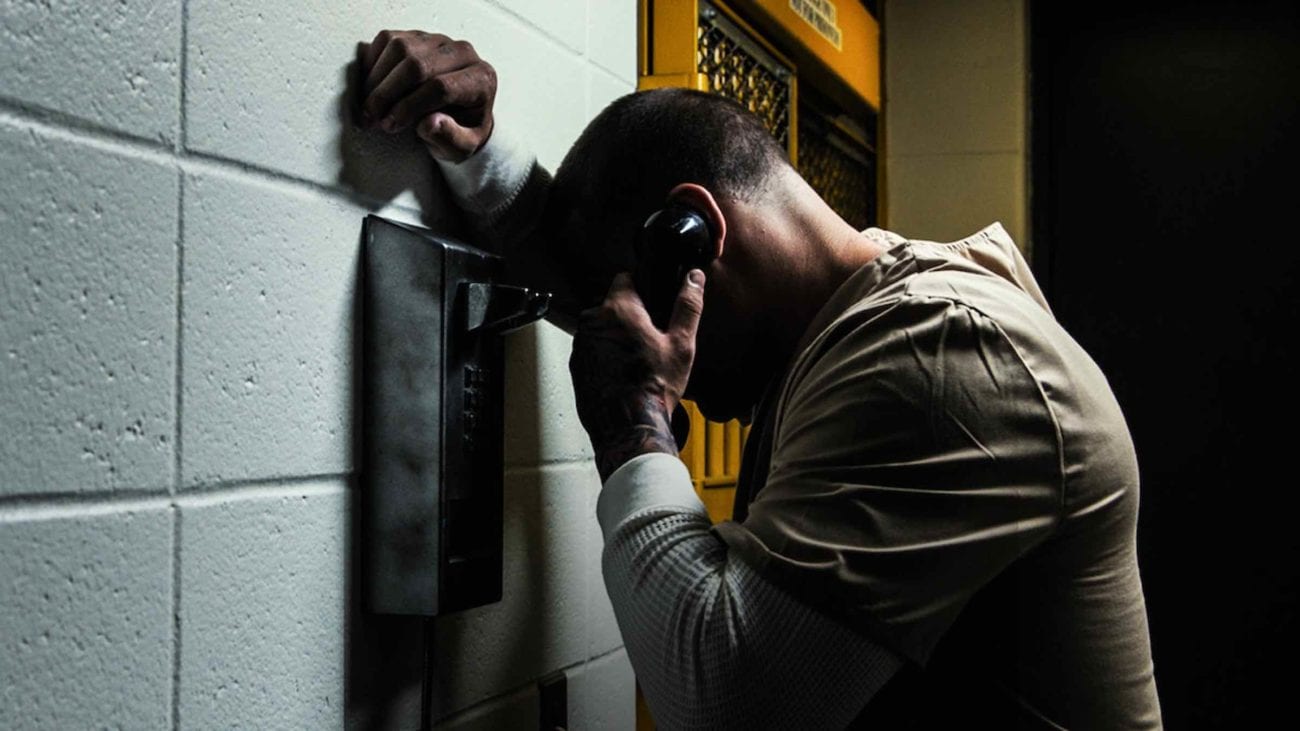 All the best true crime streaming on Netflix in 2020

Netflix has been bringing us some of the best series in true crime for a while now. We’ve become hooked on the streaming giant’s documentaries and docu-dramas that cover some of the most twisted minds in the world. Luckily, Netflix knows exactly what us true crime lovers need, and it’s even explorations of real-life monsters.

Here are all of the known Netflix true-crime releases for 2020. There are some that we’ll be clearing our schedule to binge watch for sure. 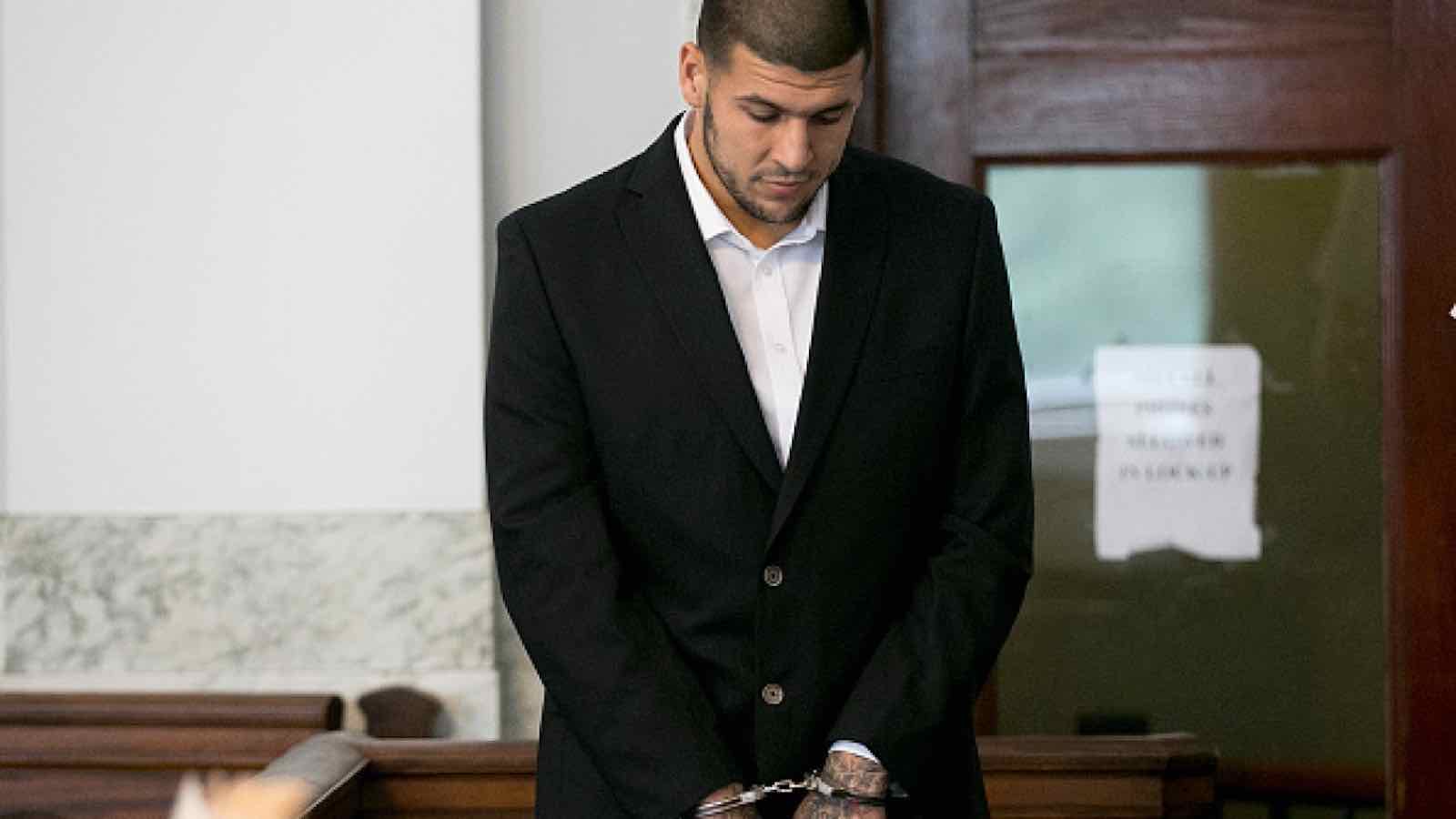 Did you miss season 6 of Drugs, Inc., or the Aaron Hernandez documentary? Netflix started the new year with a bang.

Drugs, Inc. is the National Geographic must-watch drug series that released another 12 episodes on January 1st. Exploring how drugs are created, distributed, trafficked and finally how they get to the user’s hands, this series is raw and captivating.

January 1st also marked the release of Nisman: The Prosecutor, the President, and the Spy. This international docu-series details the suspicious death of Alberto Nisman, investigator of the 1994 bombing of the Argentine Israelite Mutual Association building. 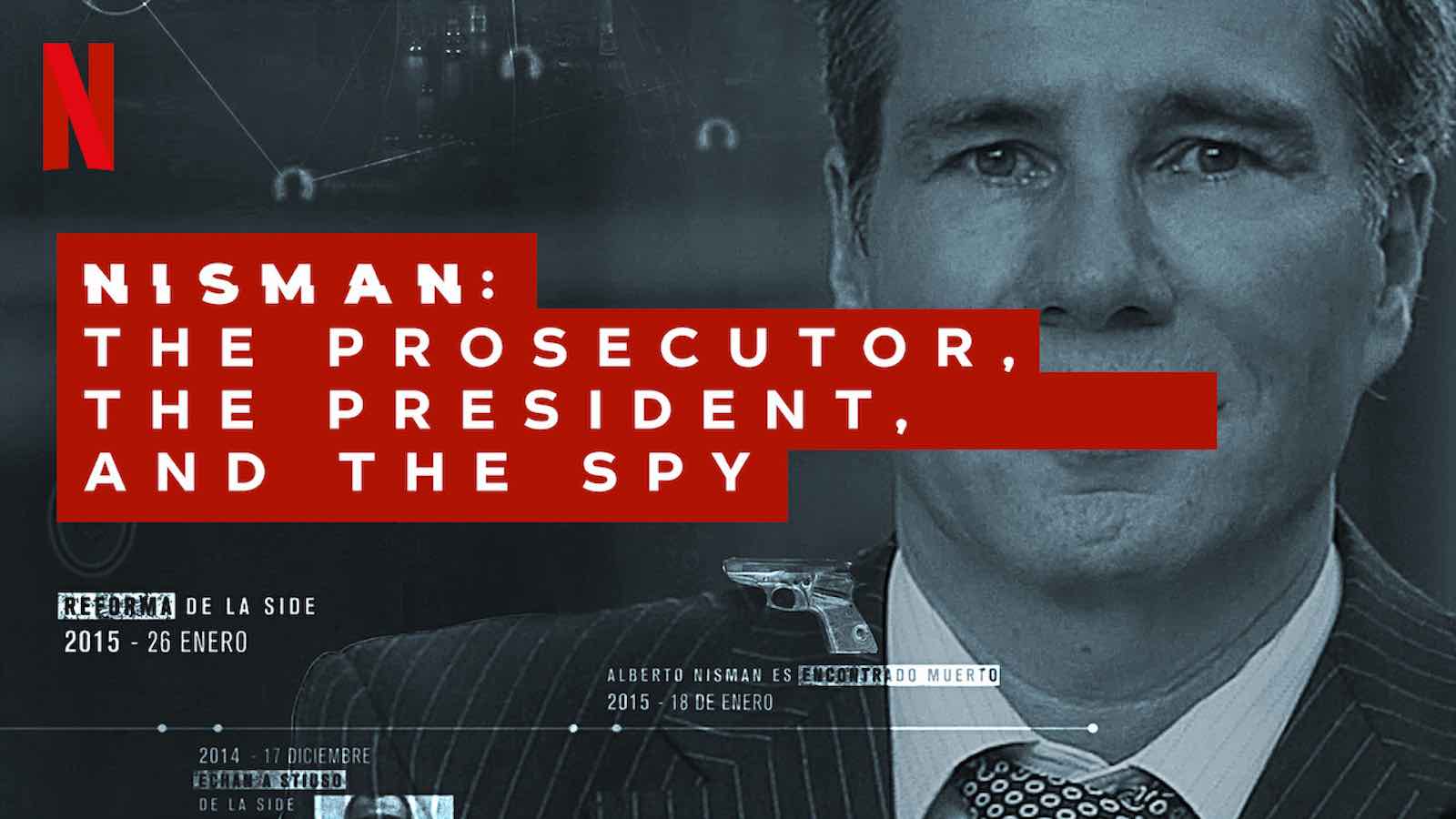 On January 15th, Netflix dropped the limited series, Killer Inside: The Mind of Aaron Hernandez. Through interviews, we get an in-depth look at what happened with the ex-NFL player turned killer.

Netflix wrapped up January by dropping season 2 of I Am a Killer. The British true-crime series brings viewers the stories of real-life murders, told by the murderer themselves. All of the murderers featured in the series are on death row, and season 2 reveals even more surprising insights than season 1. 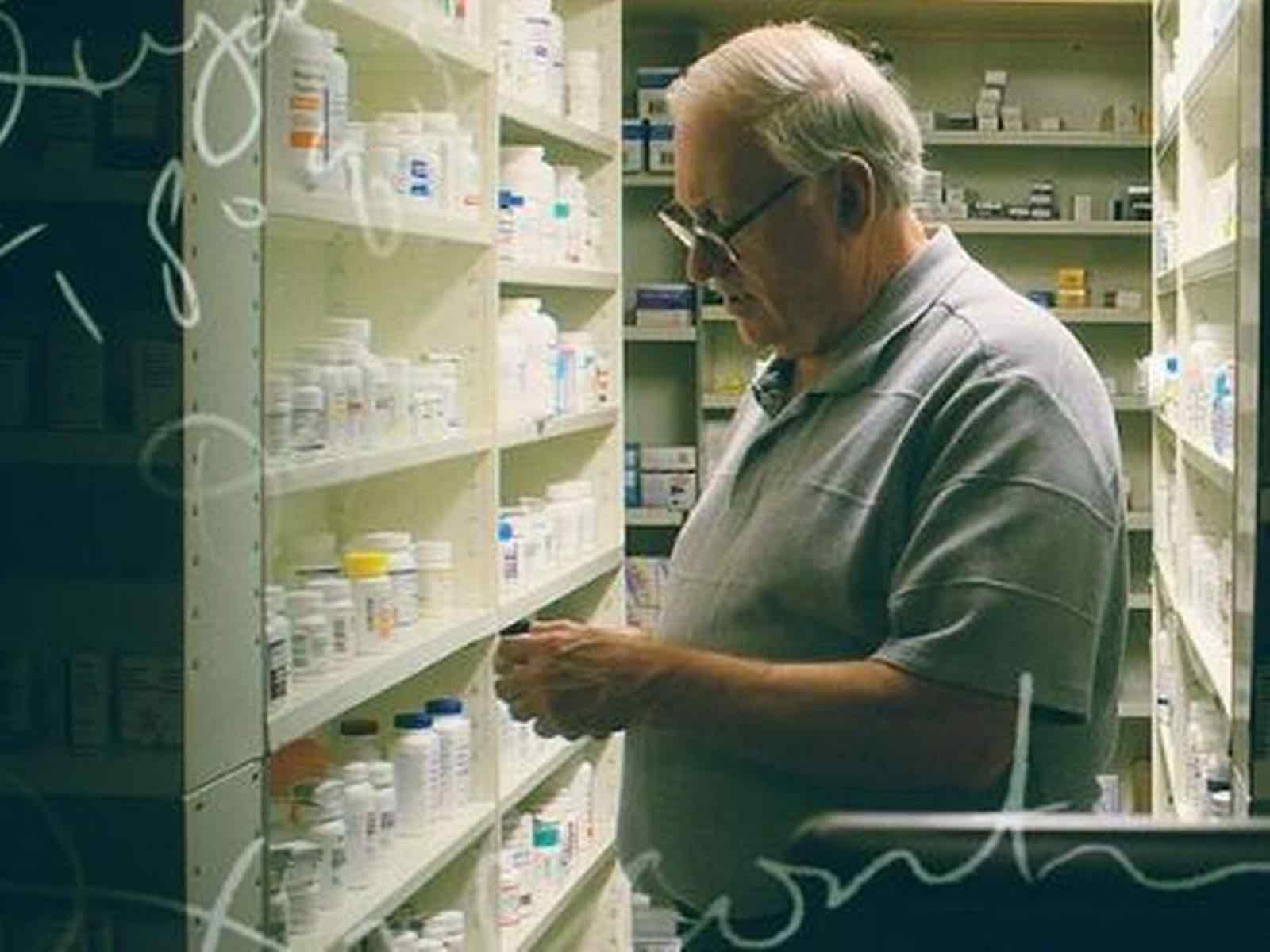 On February 5th, Netflix released the limited docuseries, The Pharmacist. The four-part series tells the story of Dan Schneider, a father whose son was shot by a drug dealer while buying crack cocaine. The tragedy spurs him to use his job as a pharmacist to become a whistle-blower in the opioid crisis.

The February 7th release of Netflix’s six-part documentary, Who Killed Malcolm X? Has already spawned a re-investigation of his death. Examining various theories around his killing, including that it was set up by the FBI and was carried out by white nationalists, Who Killed Malcolm X? is full of the twists us true-crime lovers show up for. 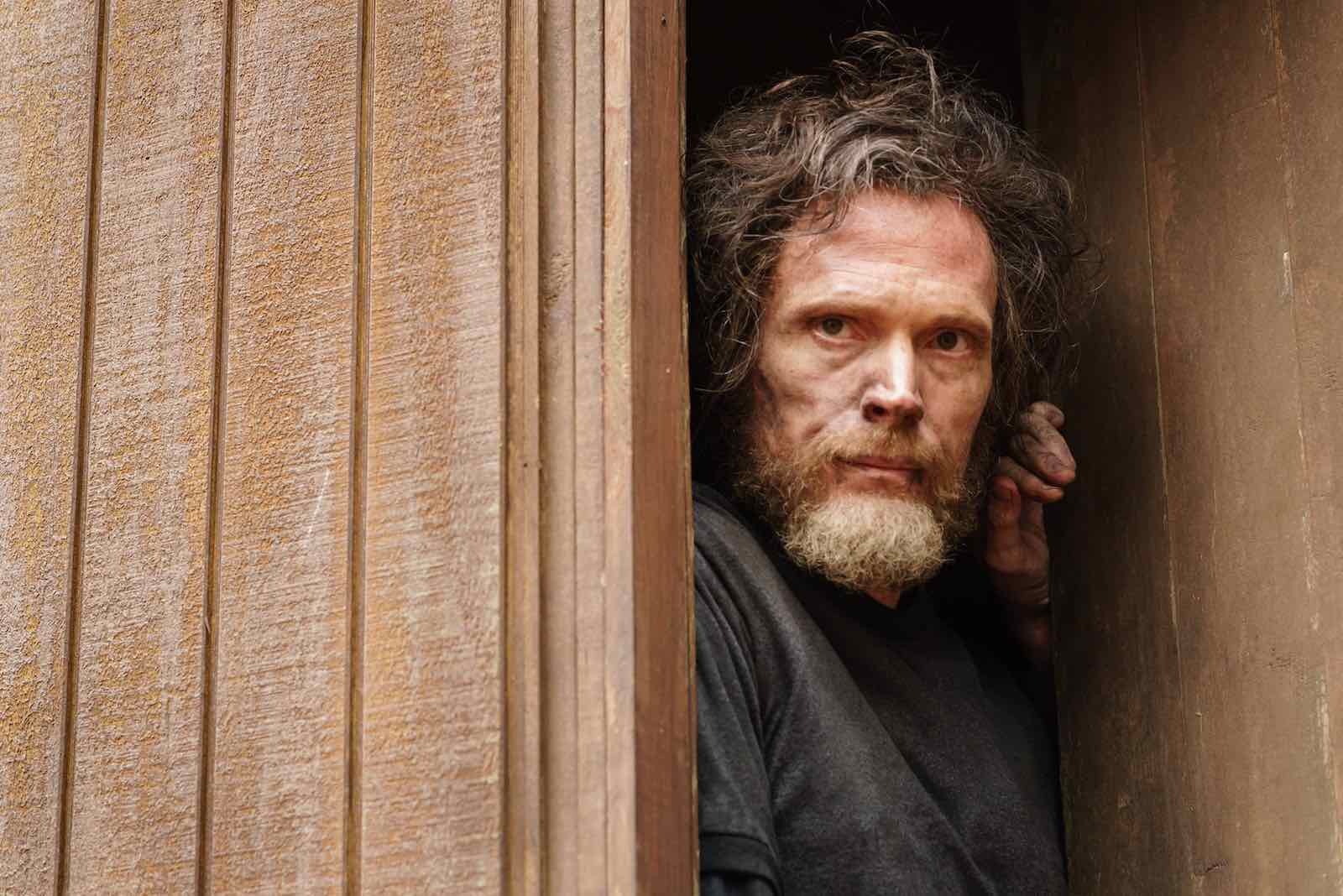 On February 21st, Unabomber – In His Own Words releases. This four-part documentary covers the nationwide manhunt for the reclusive killer, and interviews Ted Kaczynski’s brother, David, for insight into his life and mindset.

On February 26th, the absolutely heartbreaking four-part docuseries, The Trials of Gabriel Fernandez, looks at the court trials of 8-year-old Gabriel Fernandez, who was tortured and murdered by his guardians, and the system that failed him releases on Netflix. This one may be especially hard to watch. 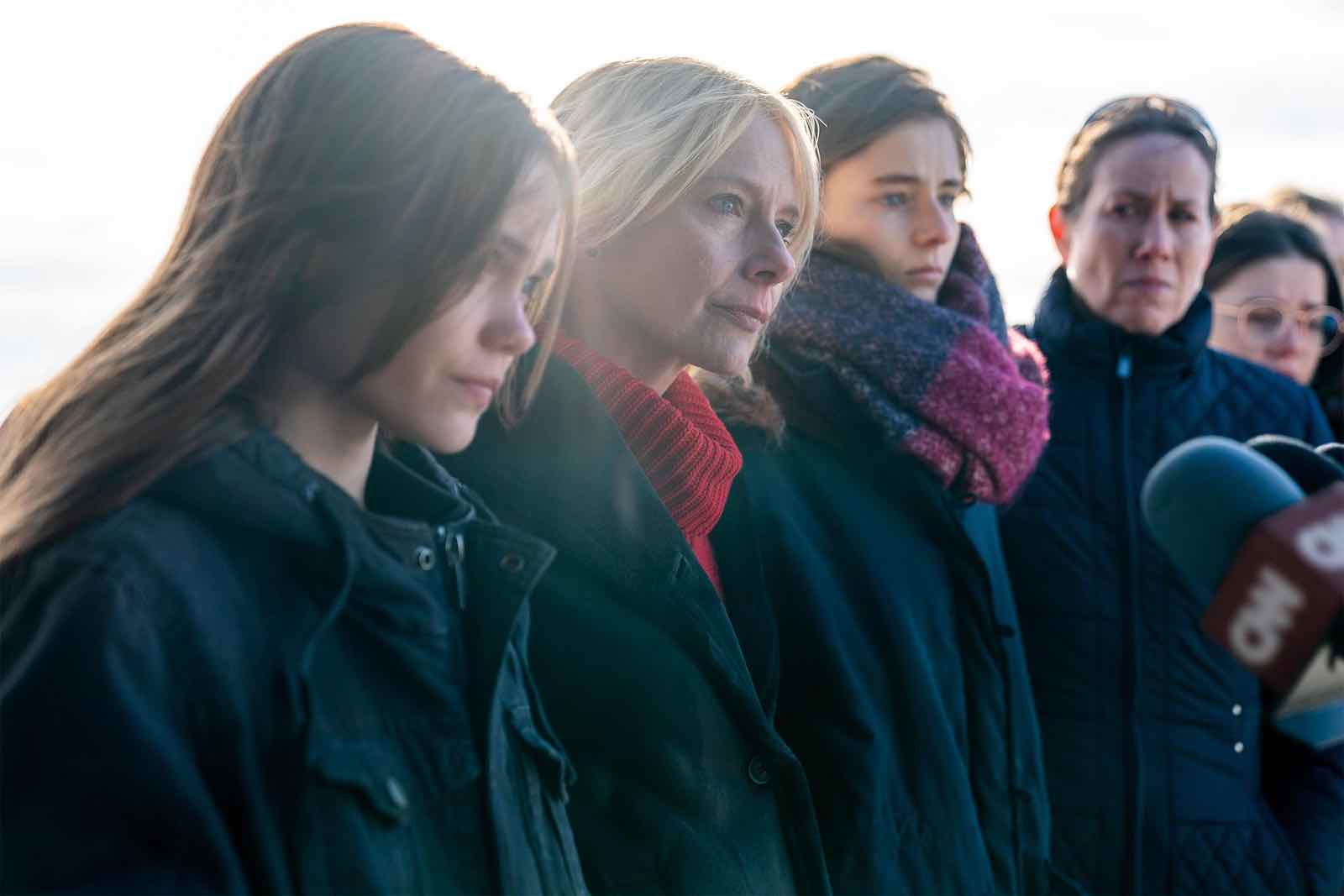 March is a big month for true crime lovers, with two of the most hyped productions releasing. On March 13th, Netflix will release the much-anticipated Lost Girls. Based on a true story, which was the inspiration for Robert Kolker’s book of the same name, Lost Girls is the story of a mother who tirelessly forces law enforcement agents to search for her missing daughter.

Her determination that the investigation continue sheds light on unsolved murders of young female sex workers on Long Island, committed by the Long Island serial killer.

March 20th brings the release of Tiger King, which is also covered in the Wondery podcast, Joe Exotic. A rivalry between big cat eccentrics takes a dark turn when a controversial animal park boss, is caught in a murder-for-hire plot. 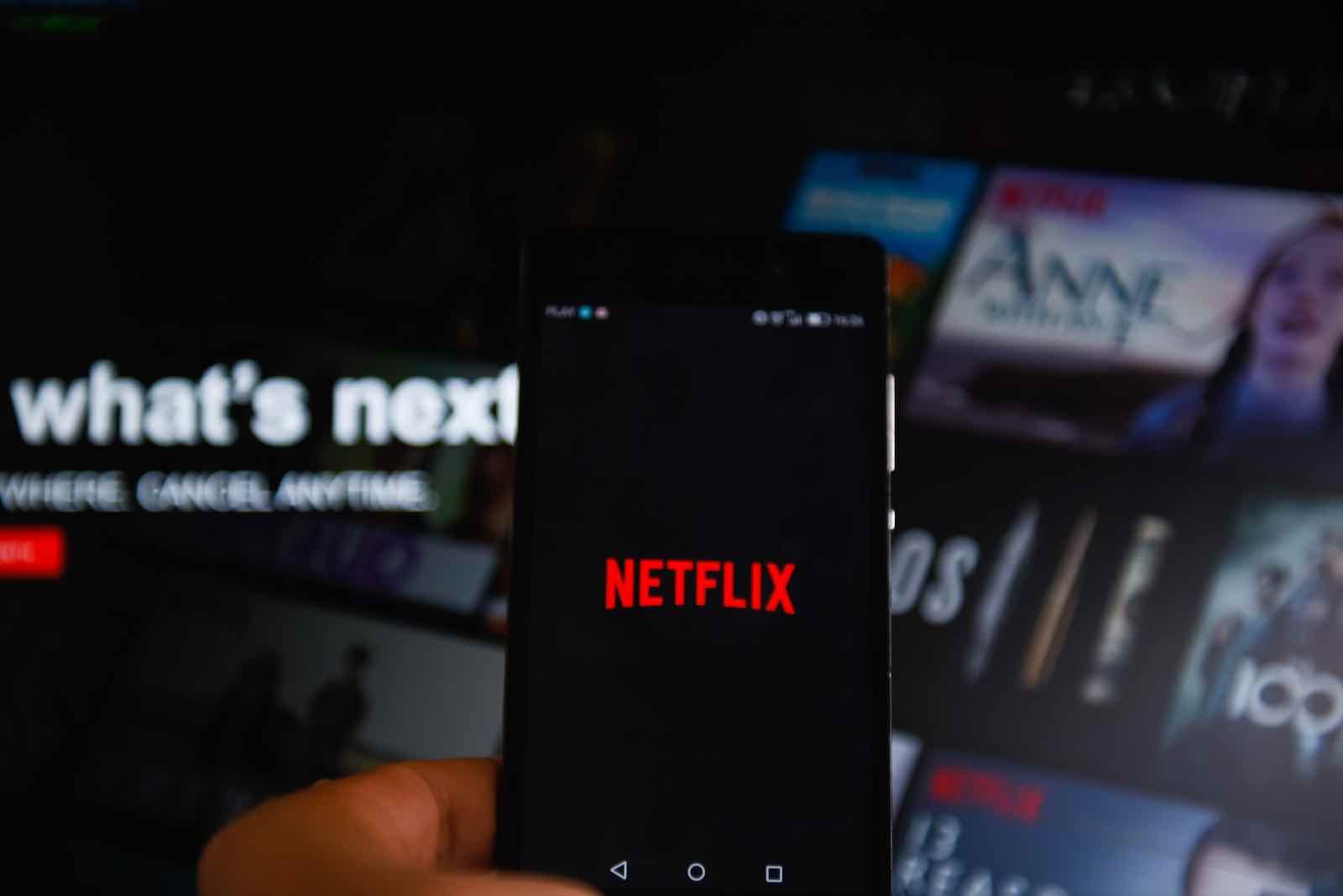 Netflix is always a little cagey about sharing what’s ahead, so we will keep this list as updated as possible. In the meantime, here are the other Netflix true-crime offerings for the coming months that we cannot wait to see! 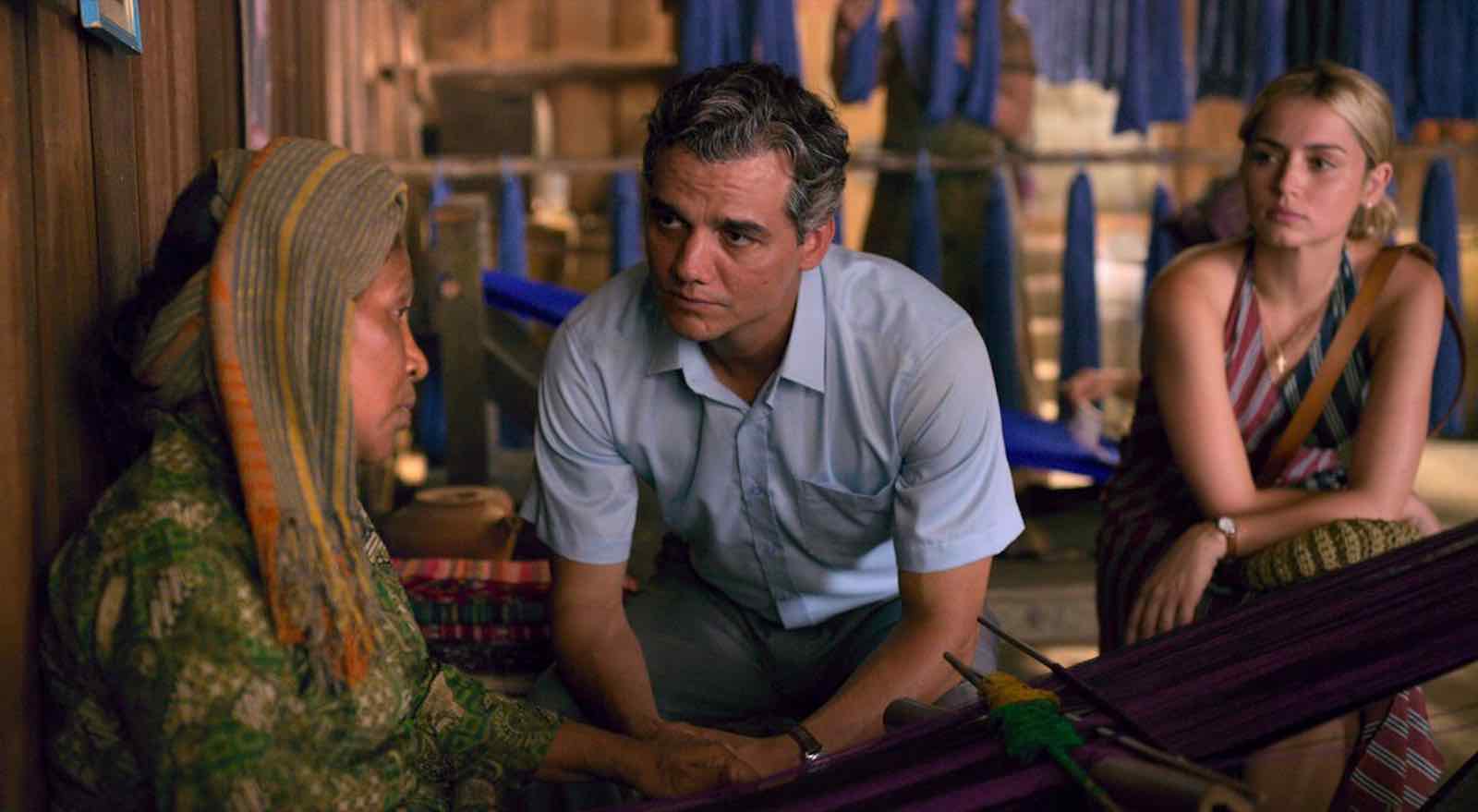 This documentary began as filmmaker Emma Sullivan’s attempt to profile Danish inventor Peter Madsen in 2016, but became an examination of what the signs and complicity surrounding a killer can be after Madsen tragically murdered journalist Kim Wall the following year. 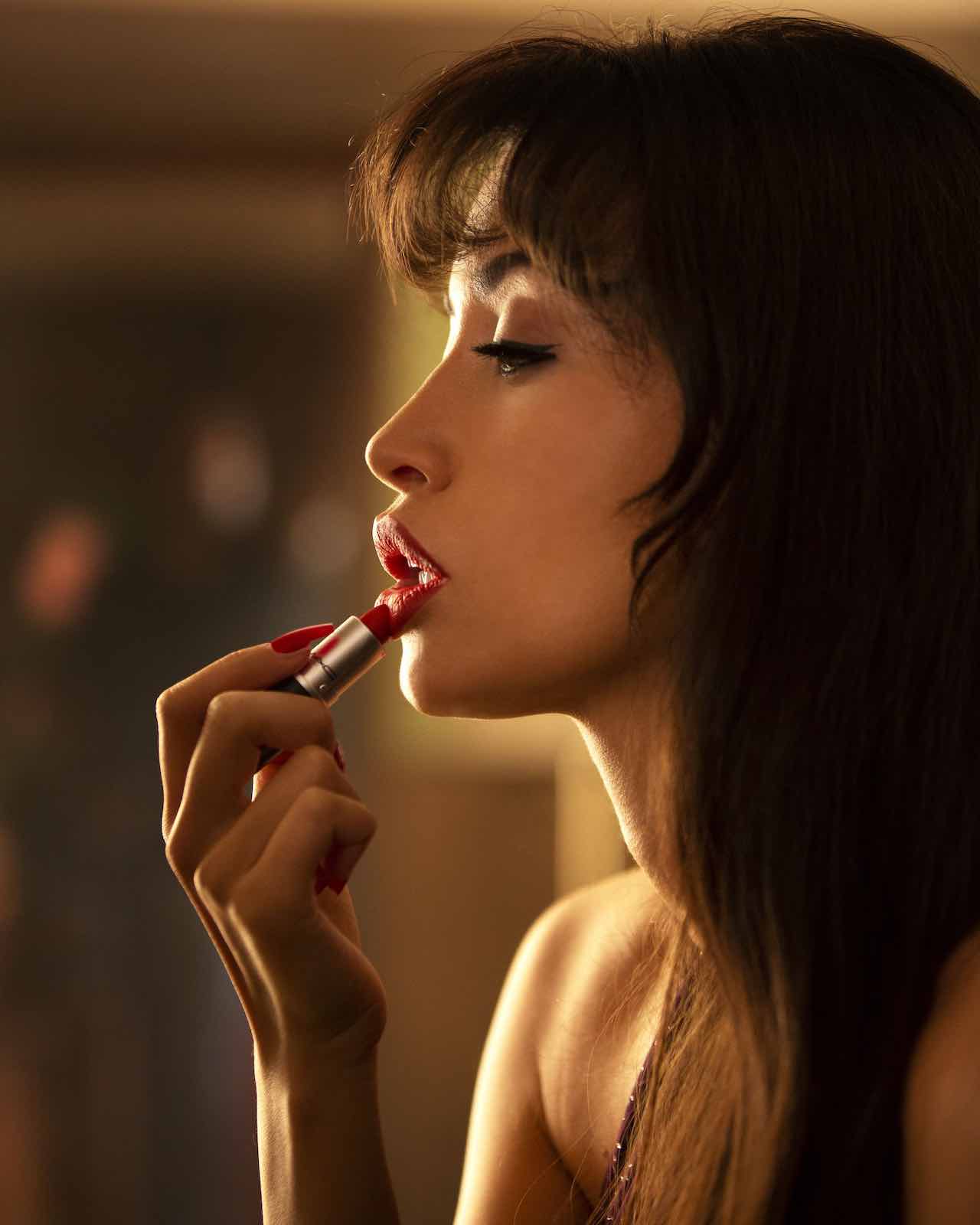 A biographic series about the life and rise to superstardom of Selena Quintanilla, the legendary Tejano singer. Christian Serratos of The Walking Dead fame will portray the star in the series, which will drop Part 1 sometime this year. 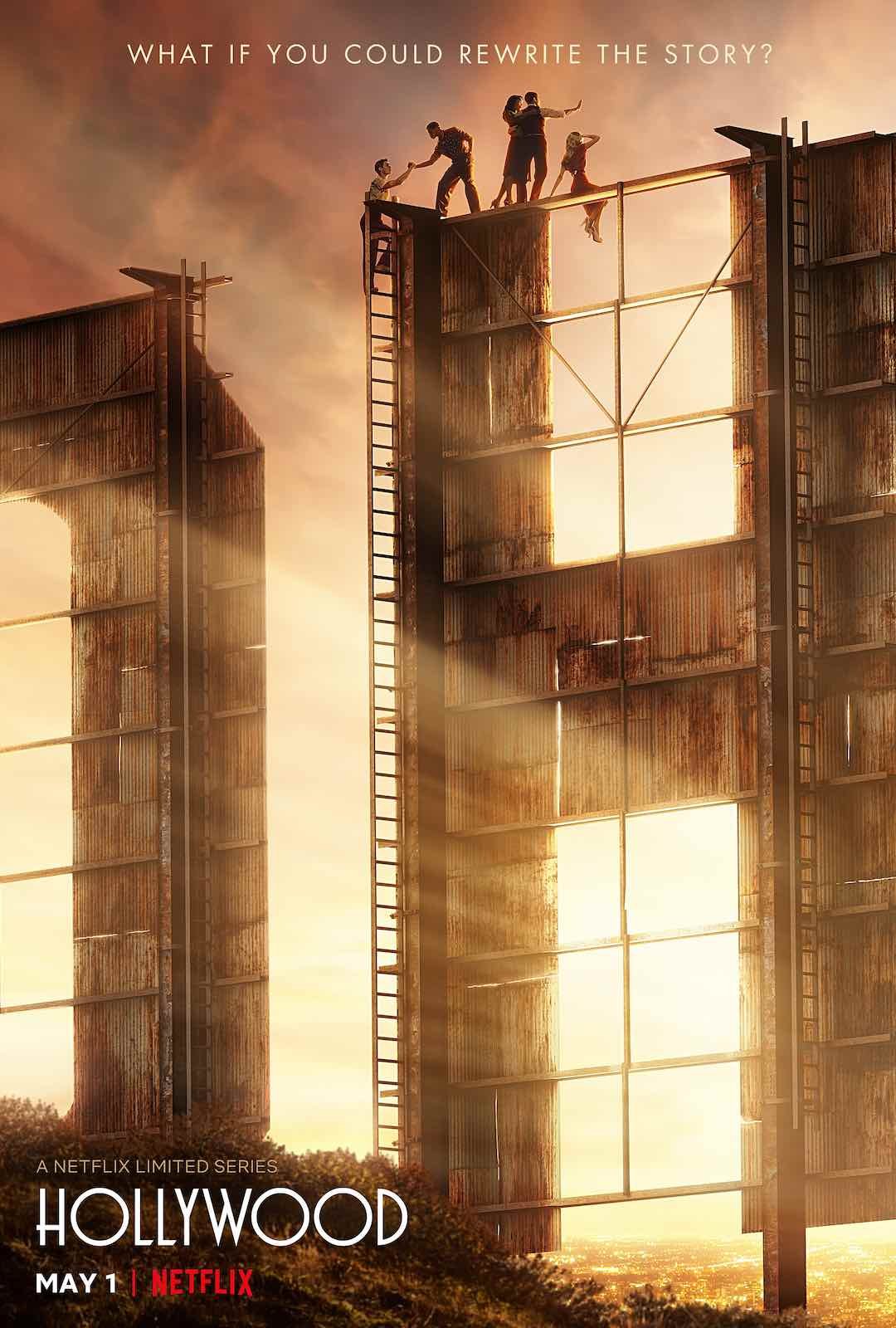 Ryan Murphy tapped one of his go-to leading men, Darren Criss. for a limited series, period piece about young people working in film and the sex industry in the Golden Age of Hollywood.

While no official release date has been announced, it’s tapped for sometime in May 2020.  If you haven’t seen the magic that is Darren Criss and Ryan Murphy in American Crime Story: Versace, go catch up.

Need more? Keep checking here for updates on Netflix’s true crime offerings for 2020. If you need something great to watch now, here’s our list of the best true crime on Netflix that you can stream today!