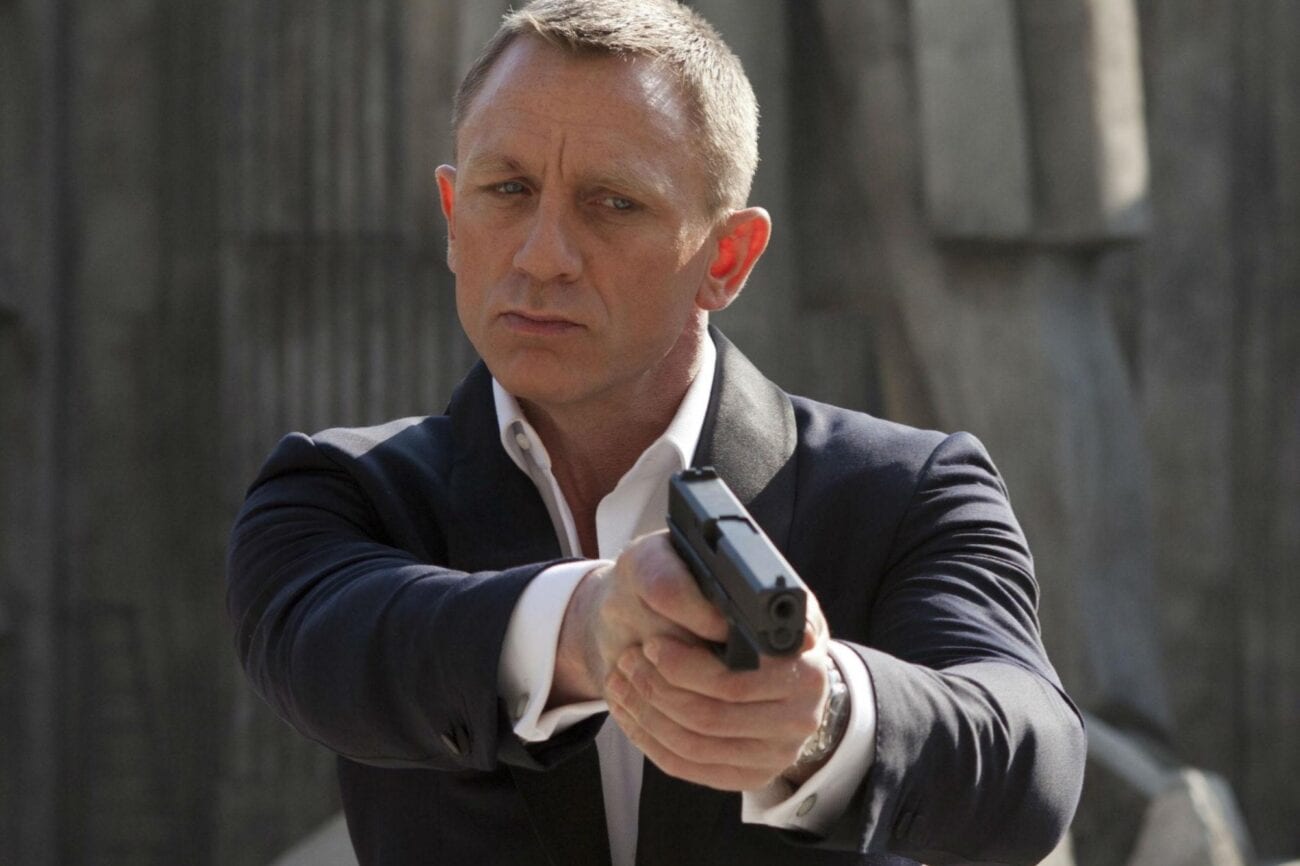 James Bond has always been a series which has grabbed our attention from start to finish due to the flashy lifestyle, beautiful cars, women, and incredible action scenes. However, with different Bonds over the years, many fans have found it difficult to be able to differentiate between their favorite films, and so today we have collected a list of our all time favorite Bond films.

Quite easily the best film by the late Sir Sean Connery, From Russia with Love develops one of the fiercest rivalries in the Bond series between 007 and terrorist kingpin Ernst Stavro Blofeld. Although you might return to watch this without a dry eye due to the latest news about Connery, the contrast of vast romance and dark enemies in this film ensure that it will always be remembered as one of the best Bond spectacles. 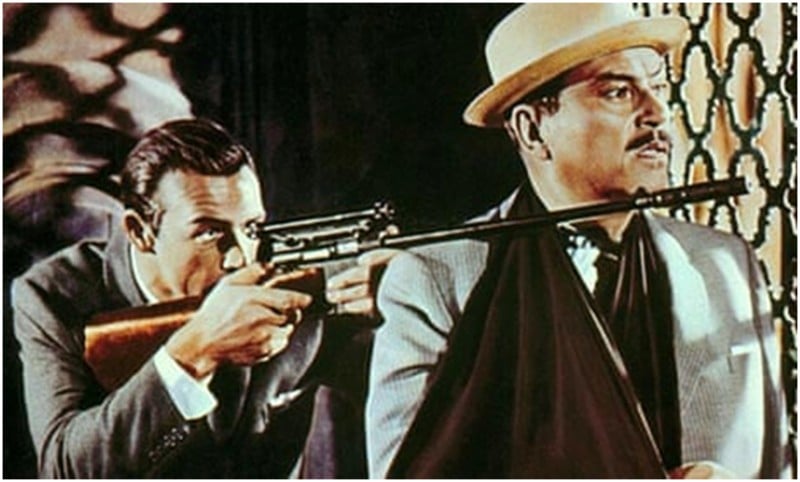 Of course, we can’t talk about Bond lists if we aren’t going to mention the best moments of Daniel Craig, the current Bond, which were in 2006’s Casino Royale. Although something out of the ordinary for Bond, this blockbuster combines beautiful girls with some of the finest casinos in Monte Carlo and delivers some of the best scenes – especially the gambling of his Aston Martin. Craig’s introduction into the Bond world was a legendary moment and some casinos can be found here if you fancy a gamble.

The Spy Who Loved Me was the third Bond film of Roger Moore, and was quite easily his best in the Bond series. The film sees egomaniac Karl Stromberg plot to destroy all of the world and then rebuild a new civilization under the sea and introduces the famous character Jaws. Moore is filmed with sexy counterparts in an impressively directed film and this fully-fledged Bond film has gone down in the history books as one of the best. 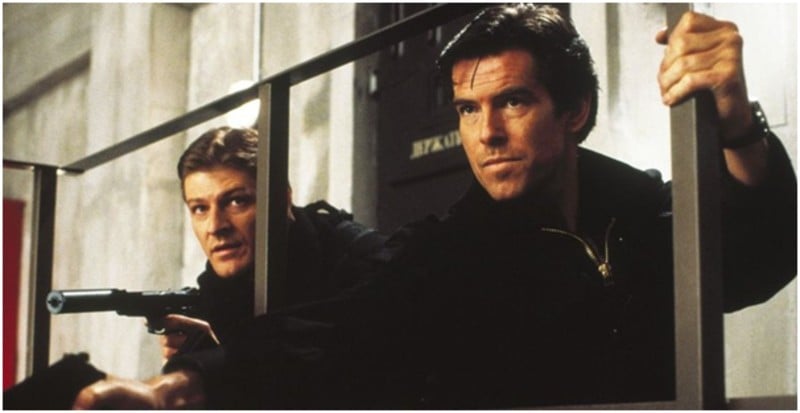 And finally, we must have a mention for Pierce Brosnan if we are doing a greatest ever Bond list with his first film Goldeneye being our favorite of his. If we are being honest, Brosnan was the ideal actor to play Bond and one that was suited to the character’s cool stature.

Charm & confidence were traits which Brosnan played perfectly, with a plot that unraveled smoothly. Sadly, the rest of Brosnan’s films lacked the star quality that Goldeneye brought to the table.