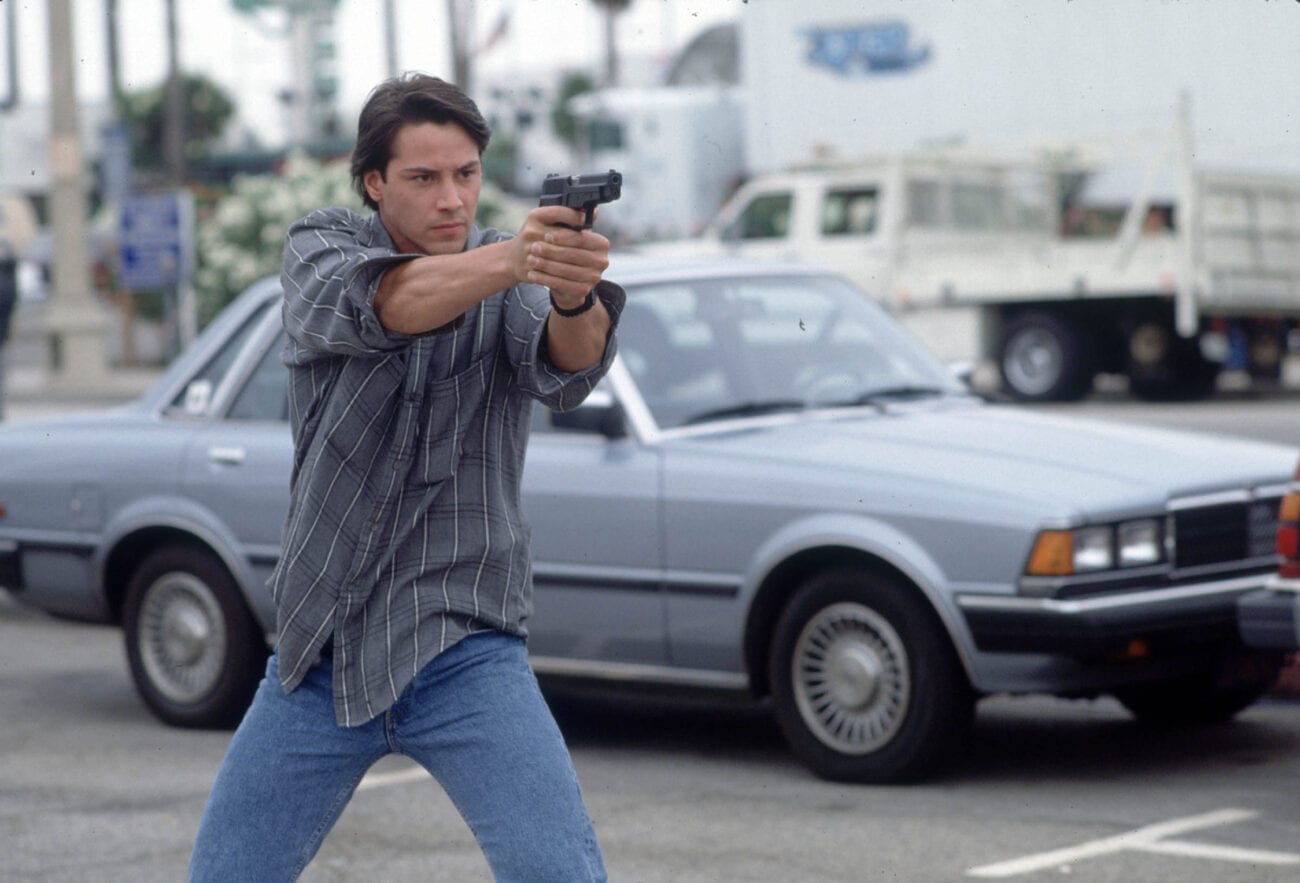 The cinephiles of the 90s had no clue how good they had it. Nowadays, every film seems to feature superheroes attempting to thwart some god-like entity firing a blue laser at Earth. Everything else gets dumped unceremoniously on streaming services.

The best movies of the 90s stand as some of the strongest of all time. Much like the major tonal & stylistic changes following Easy Rider in the late 60s, 90s movies represent a major change in storytelling, structure, and content. The 90s saw directors like Quentin Tarantino, The Coen Brothers, Spike Lee, and Jonathan Demme release some of their most iconic films. 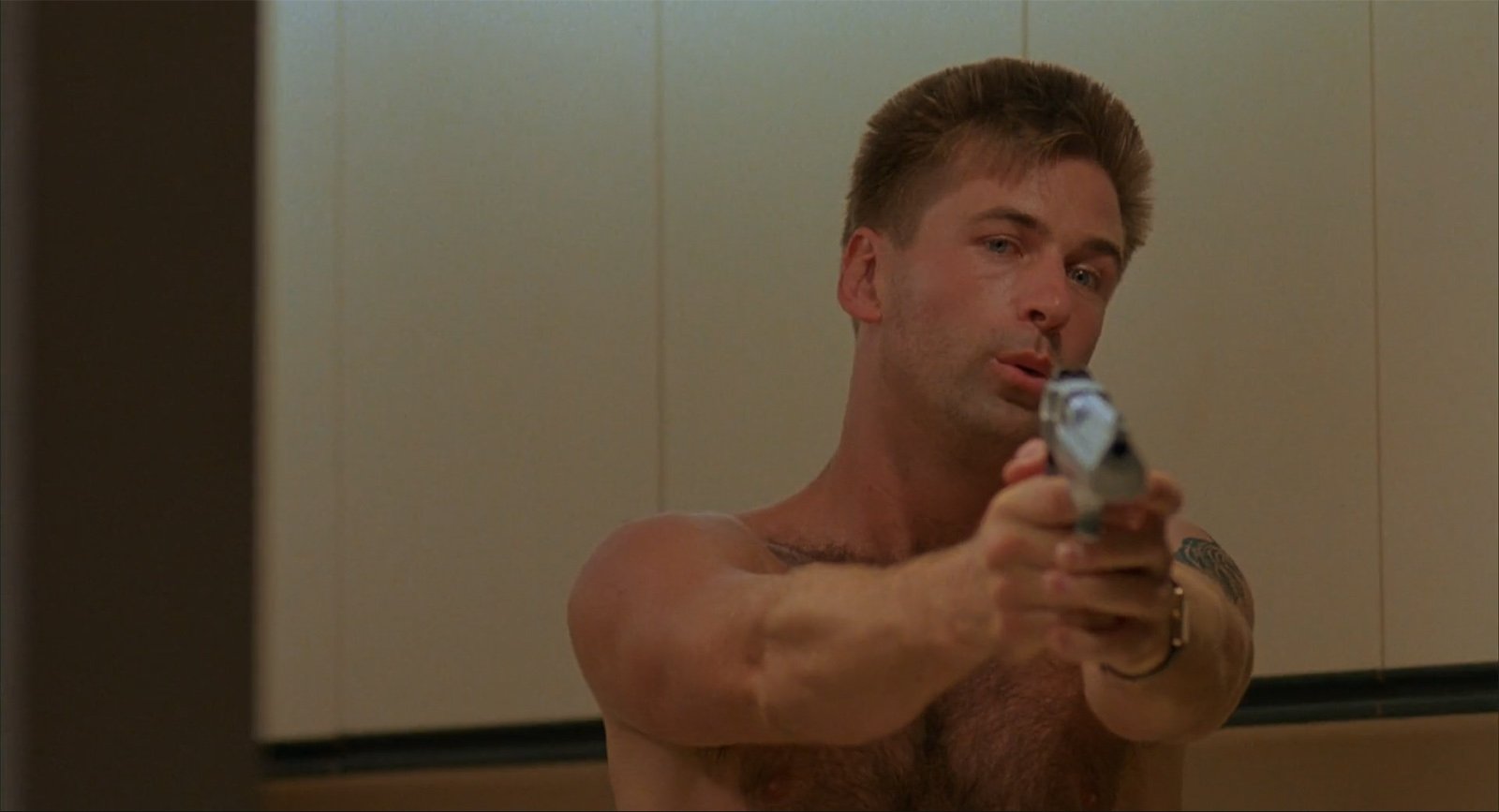 Miami Blues may not be as well known as many other films on this list, but it may be one of the best movies of the 90s. This dark comedy crime film was directed by George Armitage, who also directed Grosse Pointe Blank which is a great 90s movie in its own right.

Alec Baldwin plays Frederick J. Frenger Jr., a violent sociopath recently released from prison. He arrives in Miami looking to start a new life for himself when his old habits catch up to him and he begins an increasingly violent crime spree. He charms a naive sex worker played by Jennifer Jason Leigh while a homicide detective played by Fred Ward is on his case.

This sun drenched neo-noir is an underrated classic. Baldwin’s Junior is at once charming & likeable while also being completely contemptible. Miami Blues subtly subverts the many genre film trappings and emerges as a truly unique picture. 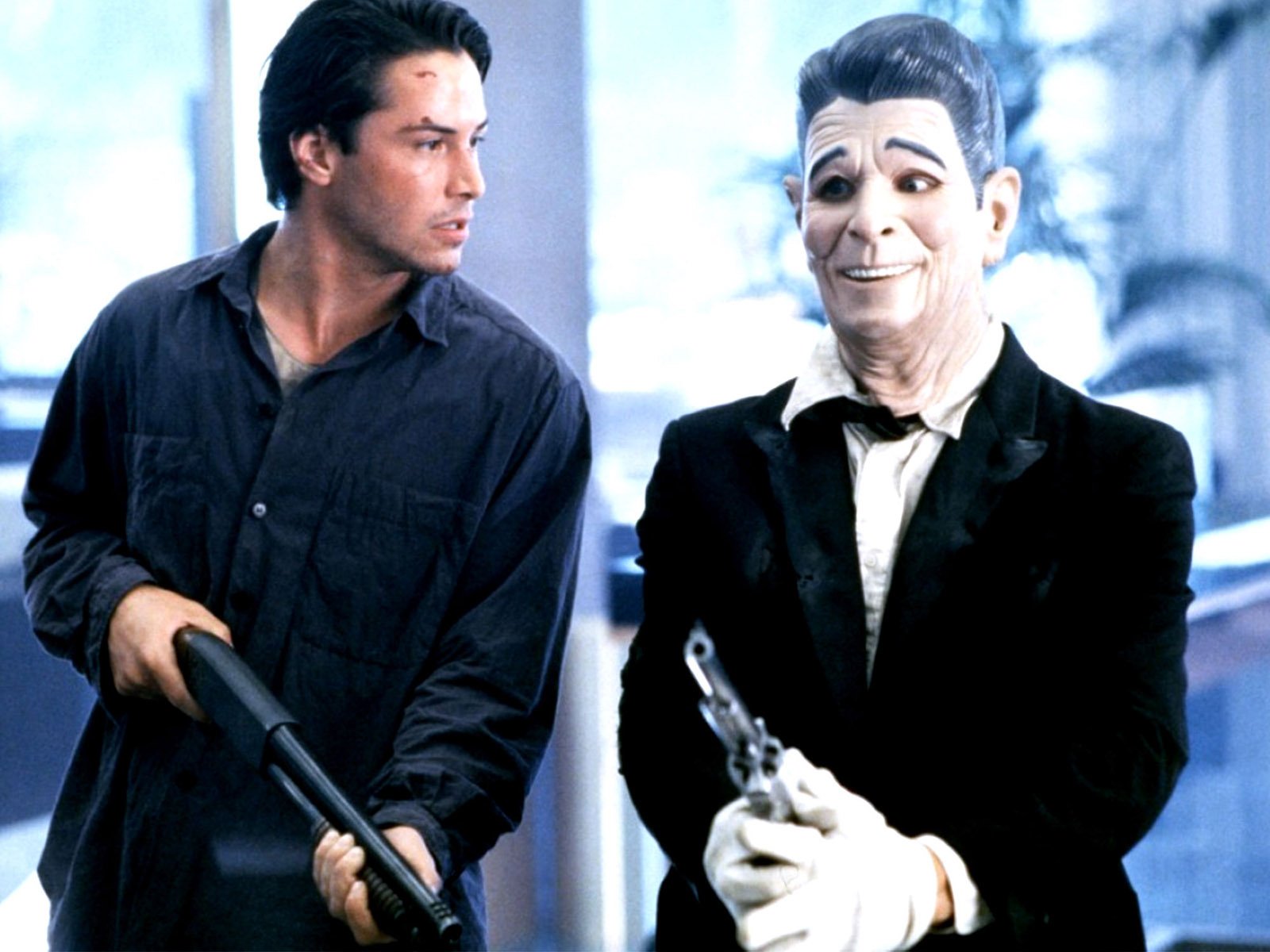 In a decade stacked with great action movies, Point Break stands out as one of the best of the 90s. Keanu Reeves plays Johnny Utah, a young FBI agent sent undercover to investigate a gang of bank robbers called The Ex-Presidents due to their trademark rubber president masks. Utah suspects the robbers are surfers and tries to infiltrate their community. 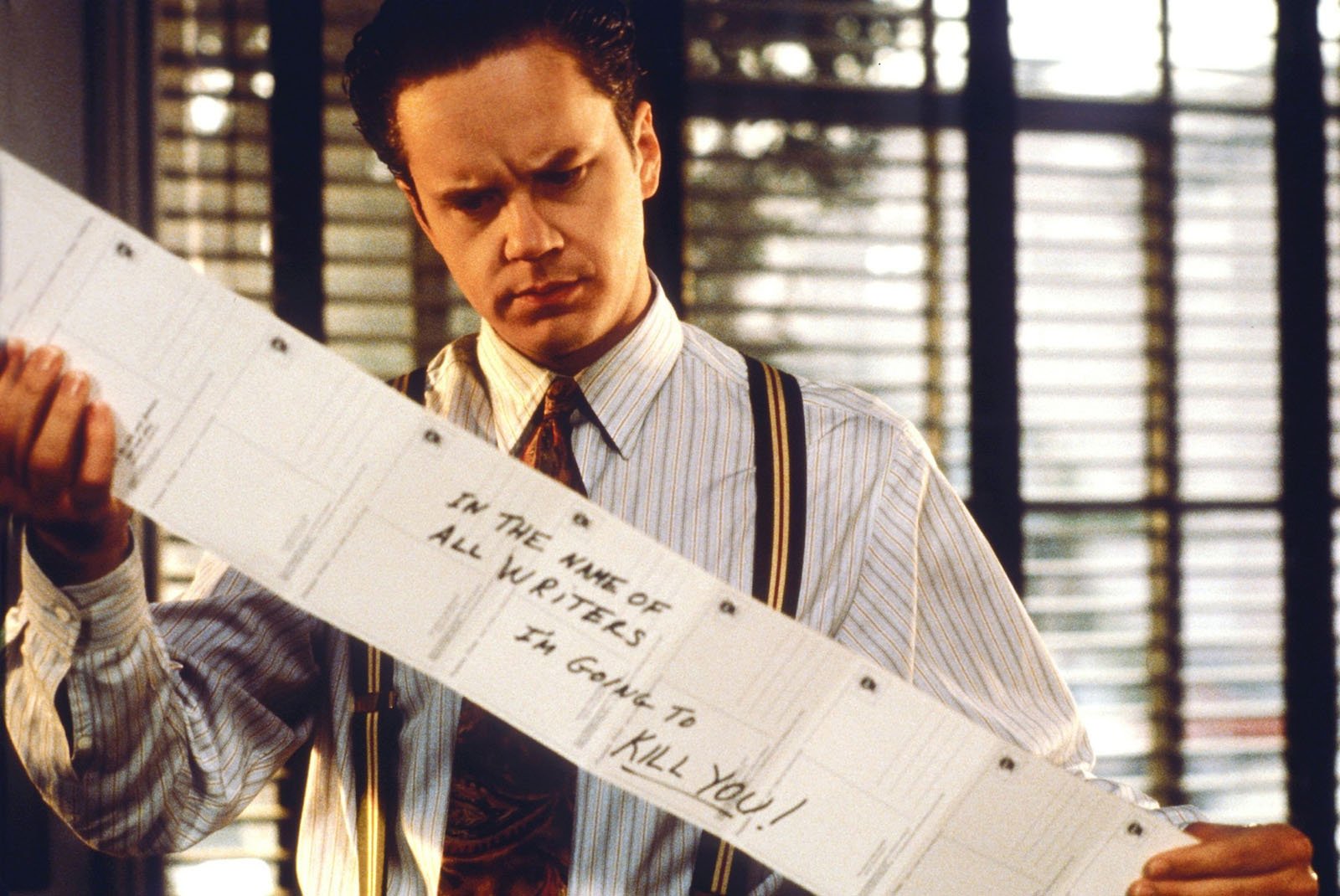 Robert Altman’s The Player is a brilliant satire about the world of Hollywood filmmaking. Tim Robbins plays studio executive Griffin Mill who rejects so many scripts he begins to receive death threats on postcards. Mill assumes the threats are the work of a screenwriter that he rejected so he sets out to uncover the would-be assassin. Things go horribly wrong and Mills’ life spirals out of control.

The Player is a truly unhinged dark satire that only a master like Robert Altman could pull off. It is an acidic thriller while also managing to be legitimately funny. Like many Altman films The Player sports an impressive ensemble cast as well as some incredible cameos. 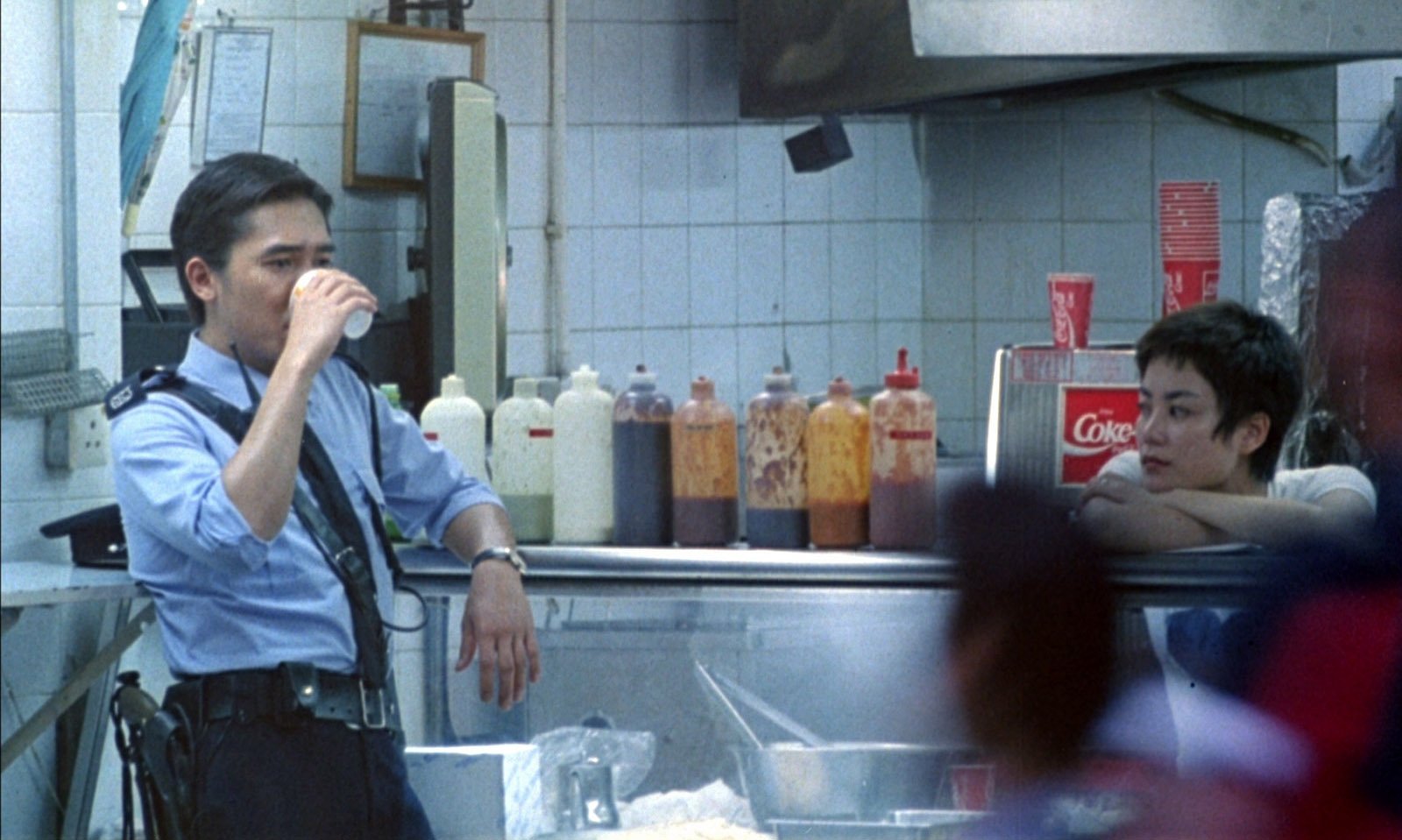 Chungking Express is an achingly beautiful film from Hong Kong director Wong Kar-wai. It is difficult to put this film in one specific genre because at times it feels like a romantic comedy while also having elements of a noir crime film or a romantic melodrama.

This great 90s movie consists of two stories about lovesick policemen. The first story stars Takeshi Kaneshiro as a cop obsessed with his former love, May. As he struggles to come to terms with the end of that relationship, he encounters a mysterious female drug smuggler. The second story stars Faye Wong as a cashier at a snack bar who falls in love with a gloomy police officer played by Tony Leung.

Chungking Express may be the best movie of the 90s. It is a beautiful story about the ephemeral nature of love. It also brilliantly showcases the city of Hong Kong and features a fantastic soundtrack. 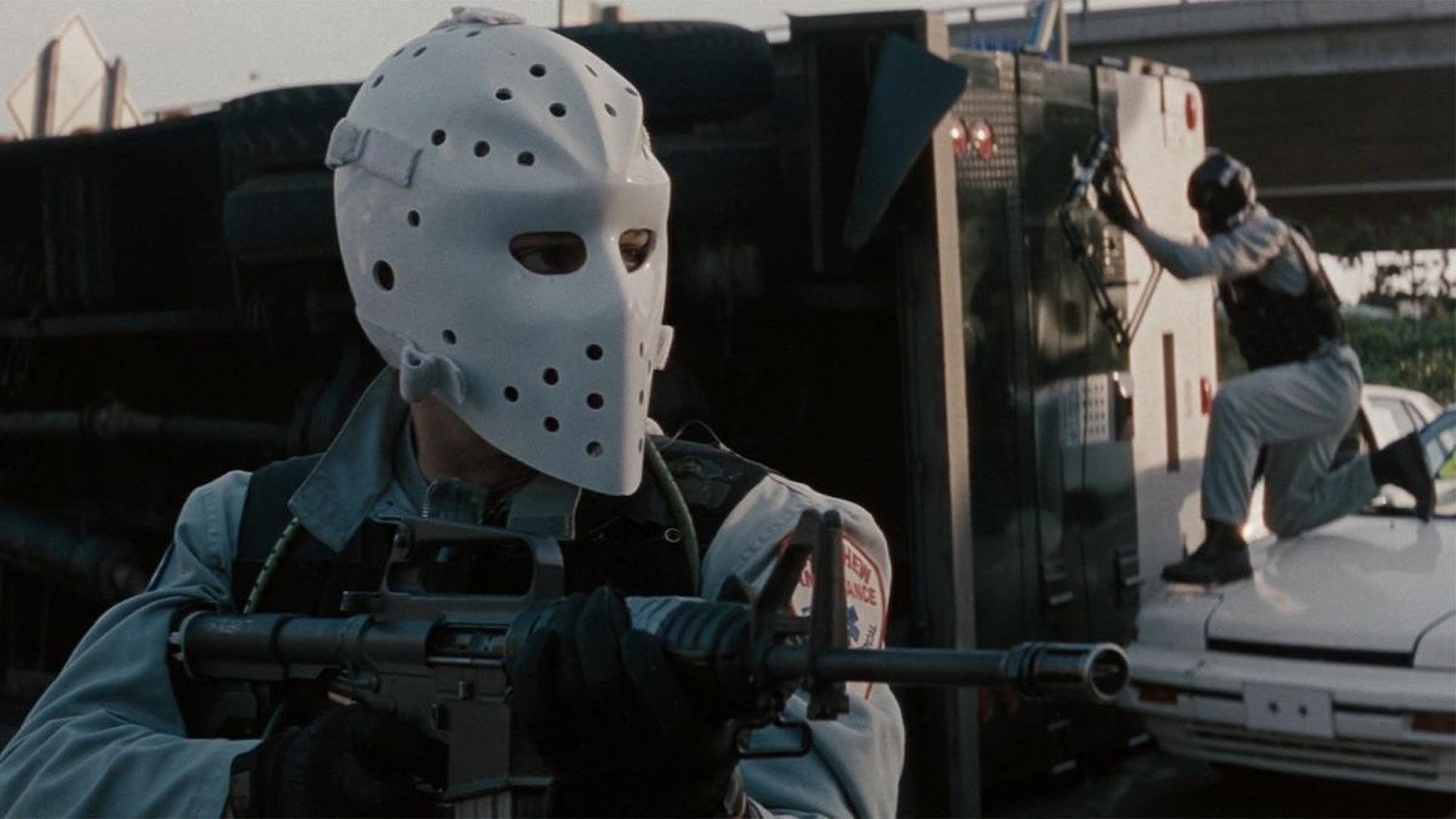 Michael Mann’s Heat is an epic crime film. Mann finally brought actors Al Pacino and Robert De Niro face to face in the same film and their showdown did not disappoint. De Niro plays professional criminal Neil McCauley who, along with his crew, meticulously pull off high stakes heists in Los Angeles.

After one of McCauley’s jobs turns violent, LAPD Robbery-Homicide detective Vincent Hanna, played by Al Pacino, looks to take the crew down. Incredibly realistic action sequences and unique perspective on the relationships between the two leads set Heat apart from your typical action feature.

There are almost too many great 90s films to name here. What are some of your favorites? Let us know in the comments! 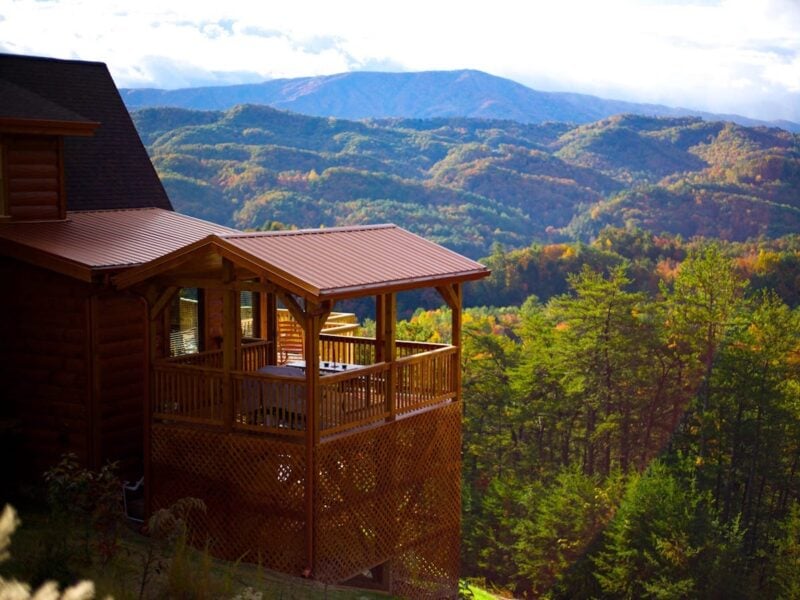 6 Essential Things to Bring on Your Luxury RV