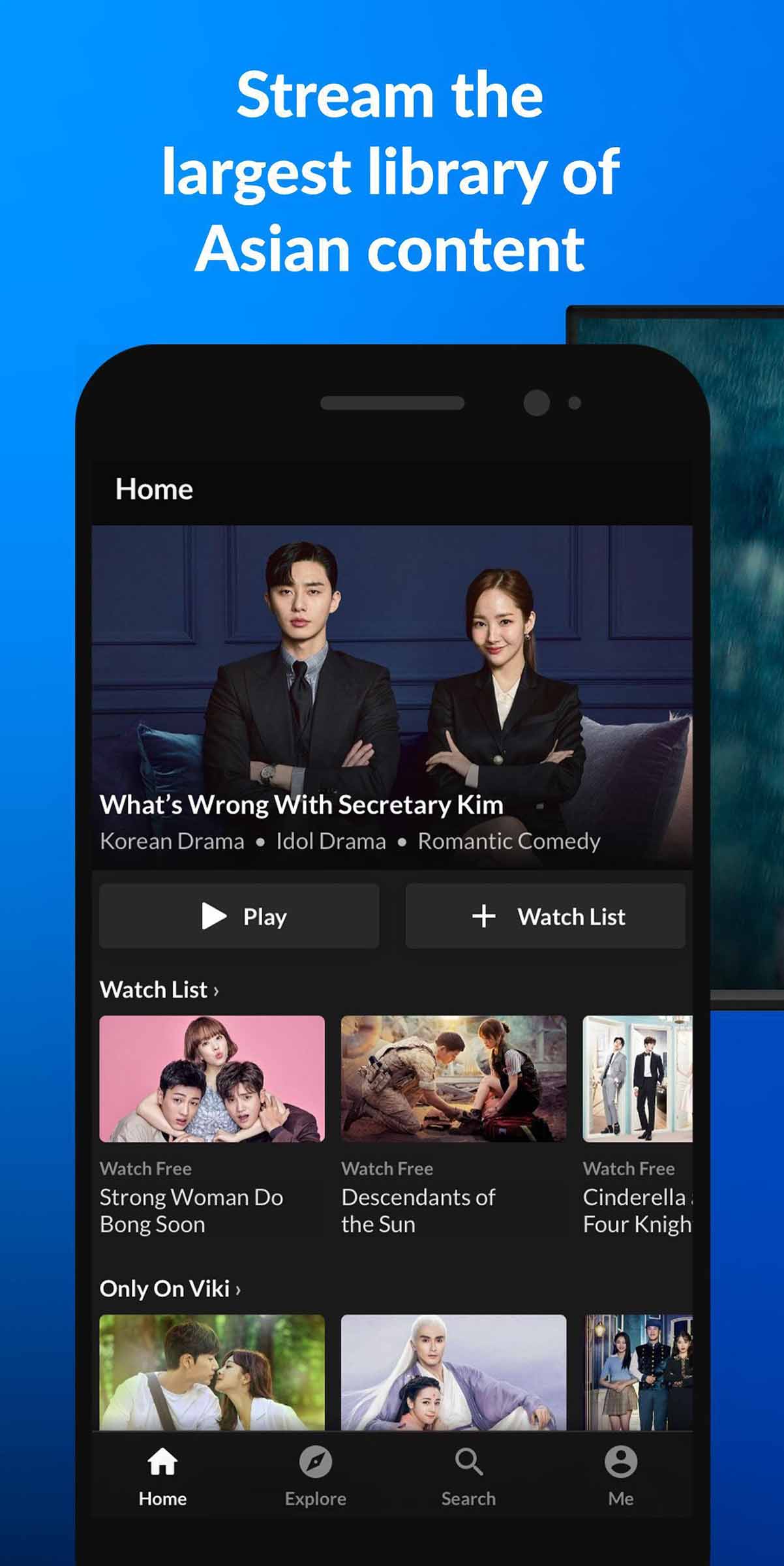 Where do you go when you want to watch an Asian drama? Look no further than the Mecca of all things drama: Viki. Here you will find dramas from Korea, China, Taiwan, and Japan. So many shows that even the most avid drama watcher can’t hope to get through them all.

While there are more and more Asian dramas making their way to Hulu and Netflix, and even some originals being produced by these streaming sites, there are still certain shows that only Viki has.

It can be a bit daunting sifting through the lists of shows in Viki’s library so never fear, we’ve drawn up a list of the best Asian dramas on Viki. 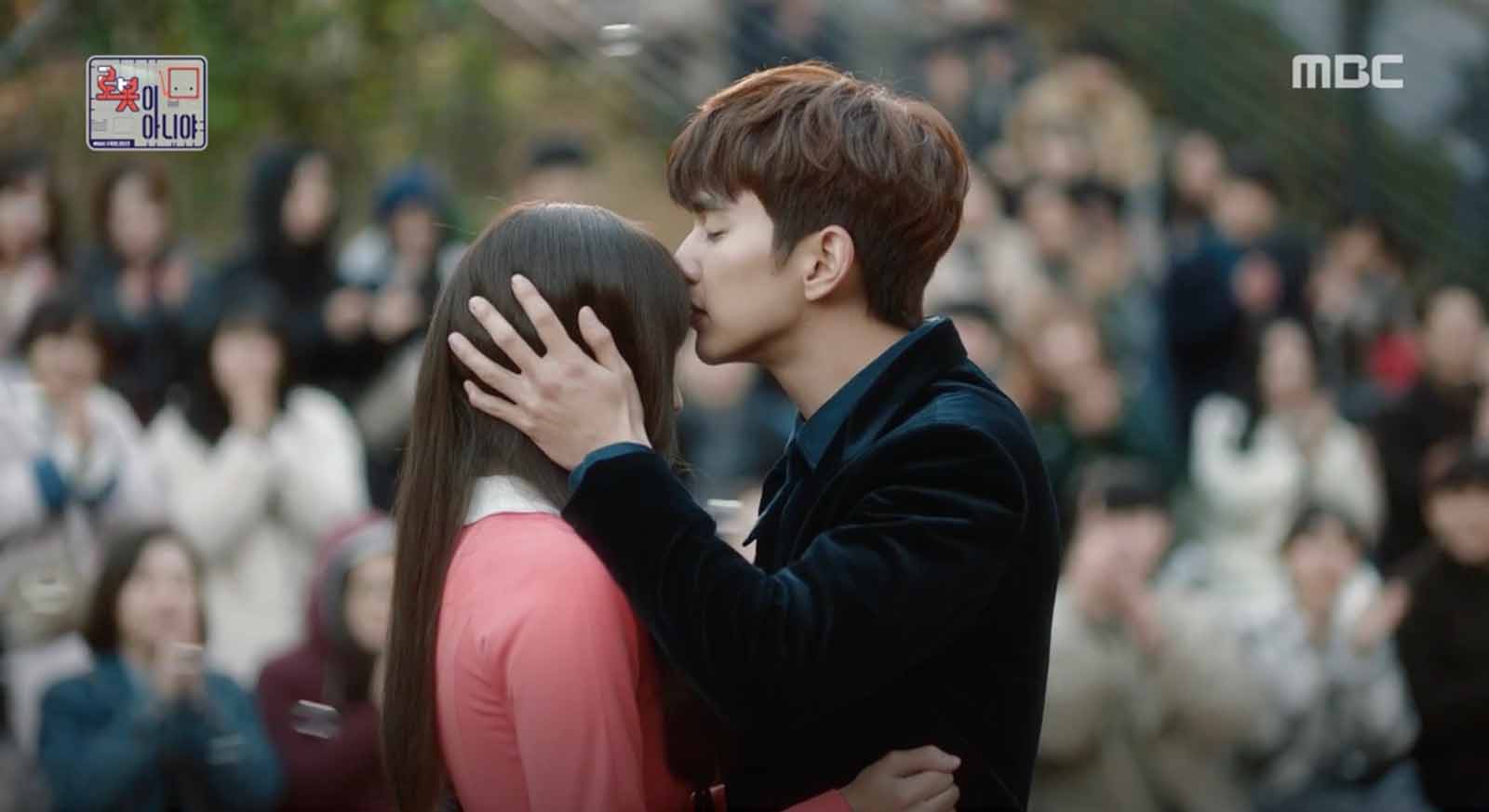 I Am Not a Robot

One of the most loved dramas to come out of Korea, I Am Not a Robot is an adorable story about Kim Min-kyu (Yoo Seung Ho) & Jo Ji A (Chae Soo Bin). Kim Min-kyu lives in isolation, partly because of a broken heart but also because he breaks out in terrible rashes whenever he makes skin-to-skin contact.

Jo Ji A meets Kim Min-hyu when she pretends to be a robot and slowly wins his trust and his heart. 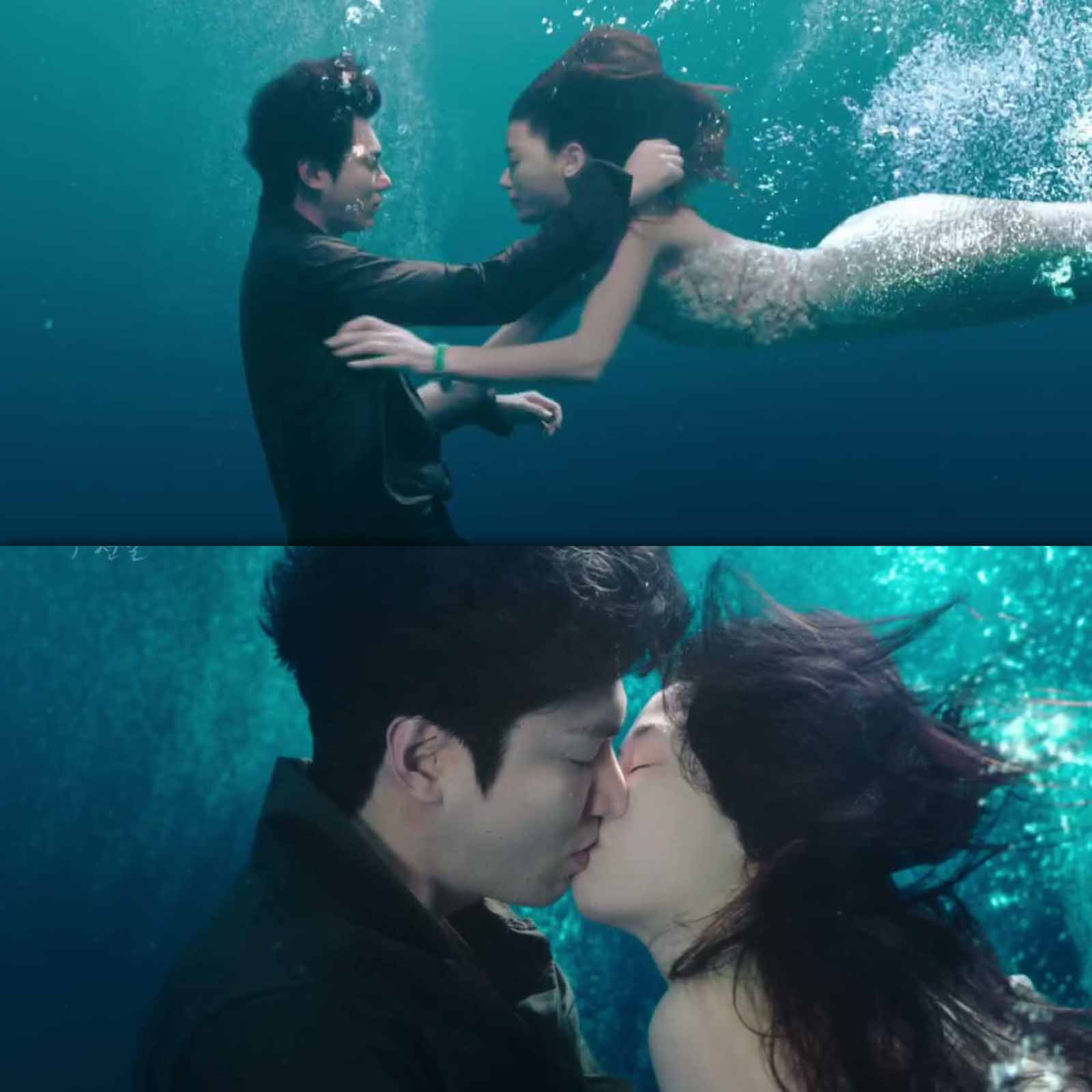 The Legend of the Blue Sea

Shim Cheong must find a way to survive in the modern era while helping Joon Jae avoid danger in his own life. 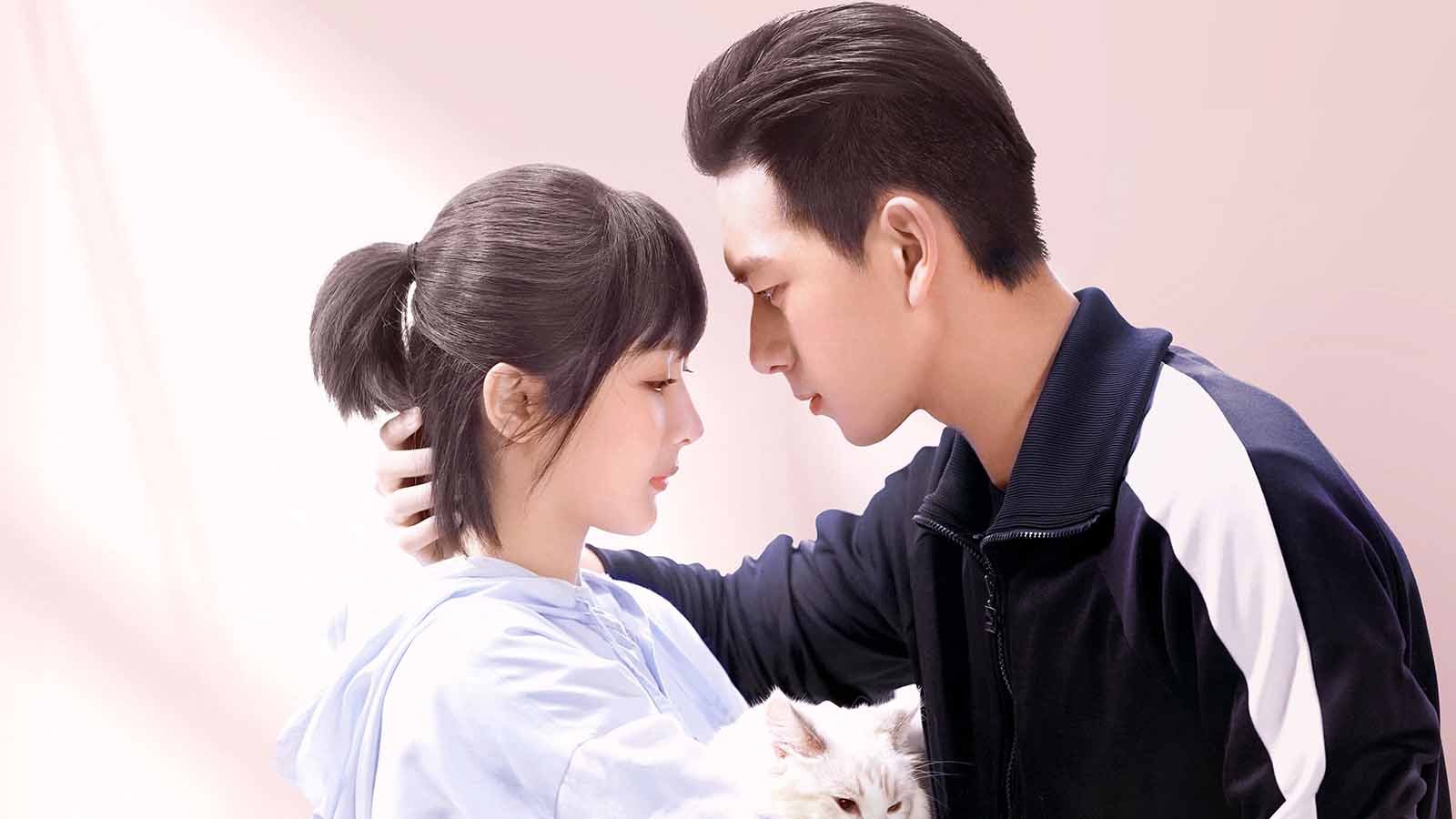 One of China’s popular esports dramas, Go Go Squid! is a new romantic take on the genre. Tong Nian (Yang Zi) is a highly intelligent IT programming student who has trouble meeting people.

One day she spies genius & top tier esports gamer Han Shang Yan (Li Xian) and instantly falls head-over-heels in love with him. While Tong Nian tries desperately to even speak to Han Shang Yan, he barely even notices she’s there. 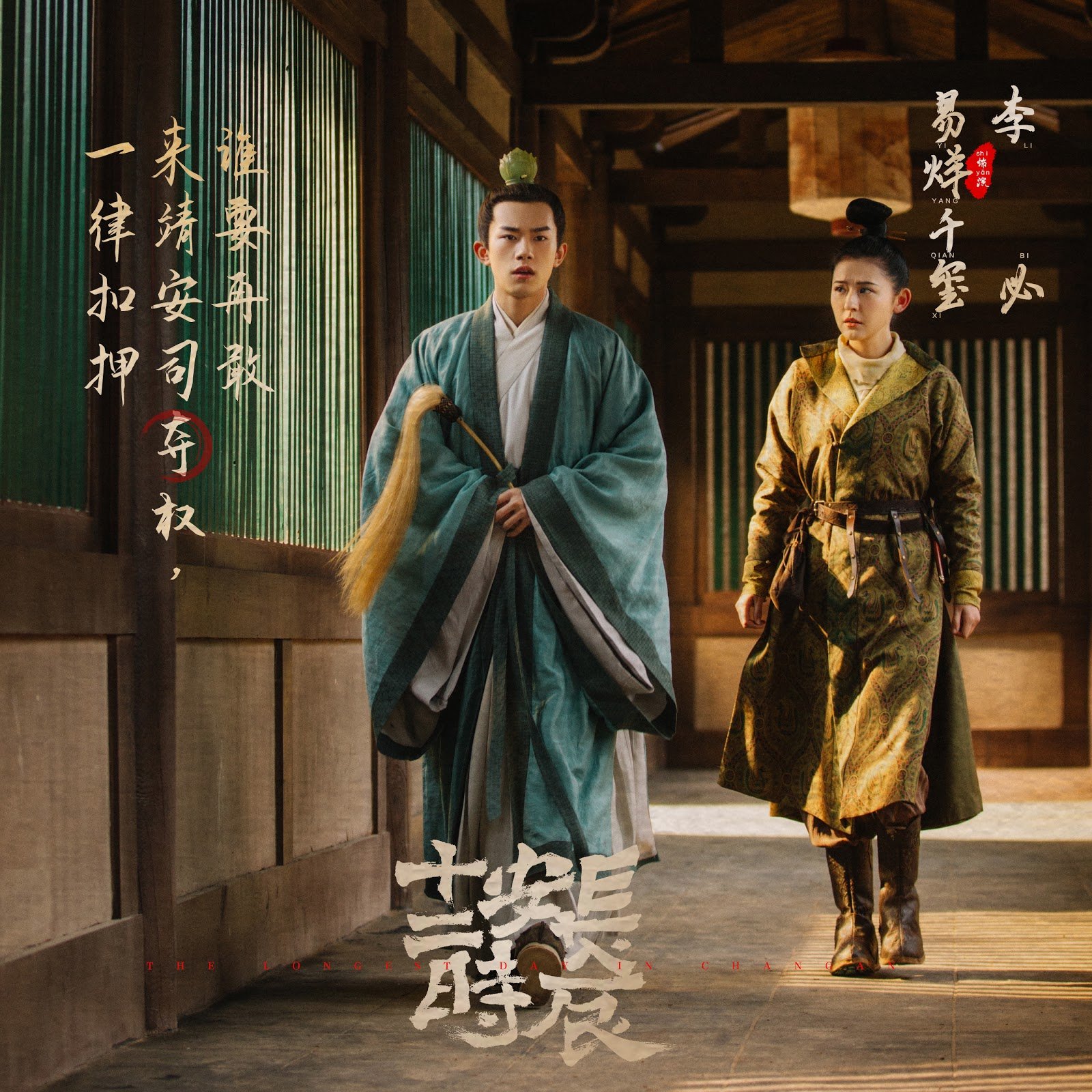 The Longest Day in Chang’an

This historical Chinese drama is a thriller based on a novel of the same name. The story follows a former detective who is now a convicted prisoner Zhang Xiaojing (Lei Jia Yin) as he becomes the only one capable of stopping a group of invaders headed for the capital city.

Zhang Xiaojing and his partner, Li Bi (Jackson Yee), have only twenty-four hours until the Lantern Festival to outsmart their foe. 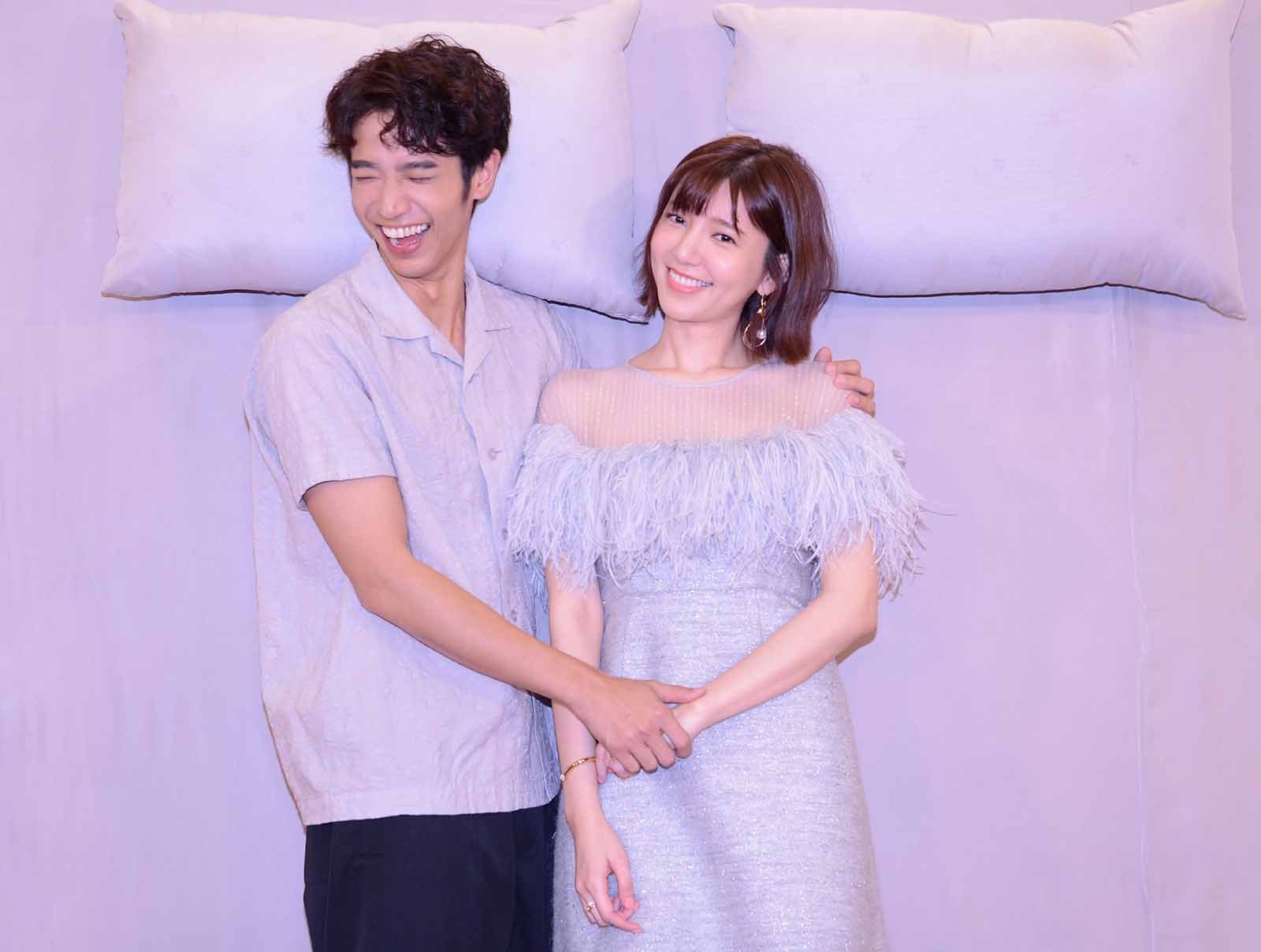 Before We Get Married

This Taiwanese drama follows the tense romance of Zhou Weiwei (Puff Guo) & Chu Kehuan (Jasper Liu) as the two steadily fall in love before they’re about to get married. What’s the twist? They’re not actually marrying each other. 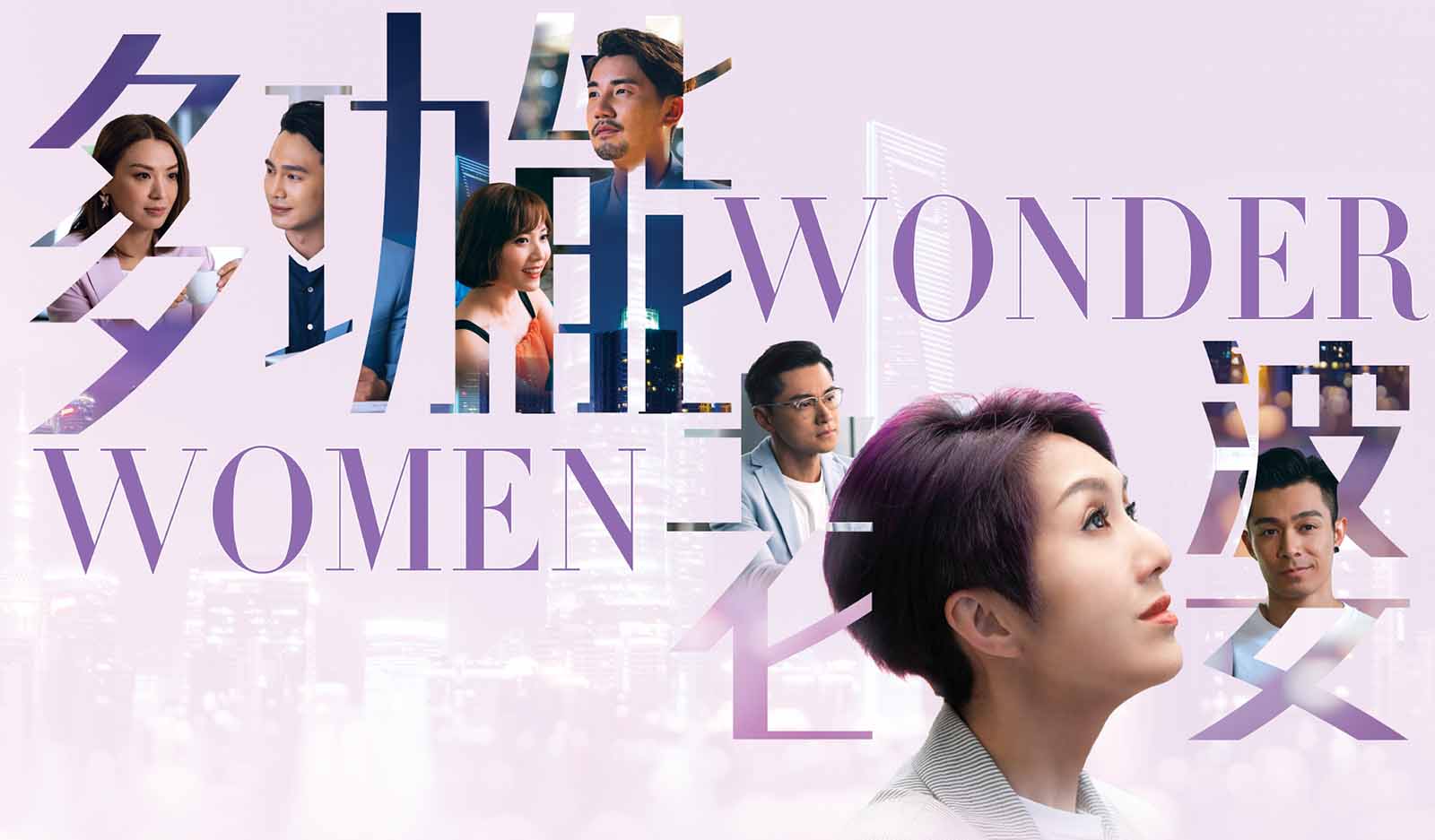 This is a Taiwanese drama that follows a workplace romance between Du Ai Sha (Aviis Zhong) & Yi Feiyang (Wes Lo). Du Ai Sha is a top-notch businesswoman whose work is only rivaled by Yi Feiyang. When the two are forced to work together after trouble arises they find they make a pretty good team. 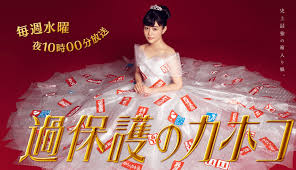 A Japanese drama that depicts life after growing up in a sheltered environment, Overprotected Kahoko is about college student Kahoko (Mitsuki Takahata) who is about to set off on her own to work at her first job. The only trouble is she’s never spent even a night away from home and her parents are devastated she’s leaving them. 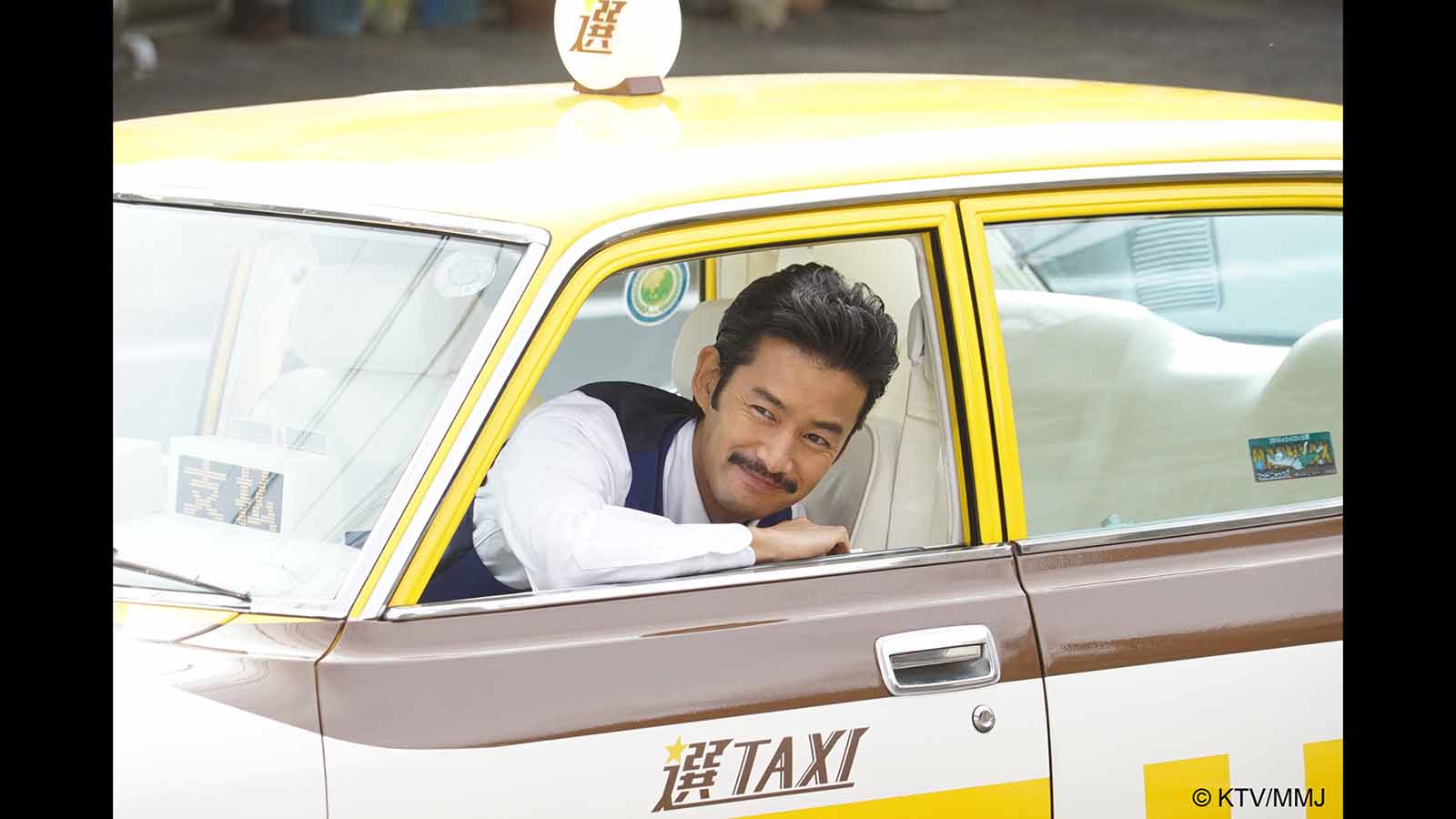 This unique drama is about taxi driver Edawakare (Yutaka Takenouchi) who operates a time-traveling taxi that can take passengers back to any point in their lives. Edawakare takes anyone who pays his fare back in time without a guarantee that going back will have the desired effects. The Japanese drama has new taxi riders every episode, each with their own stories and outcomes.