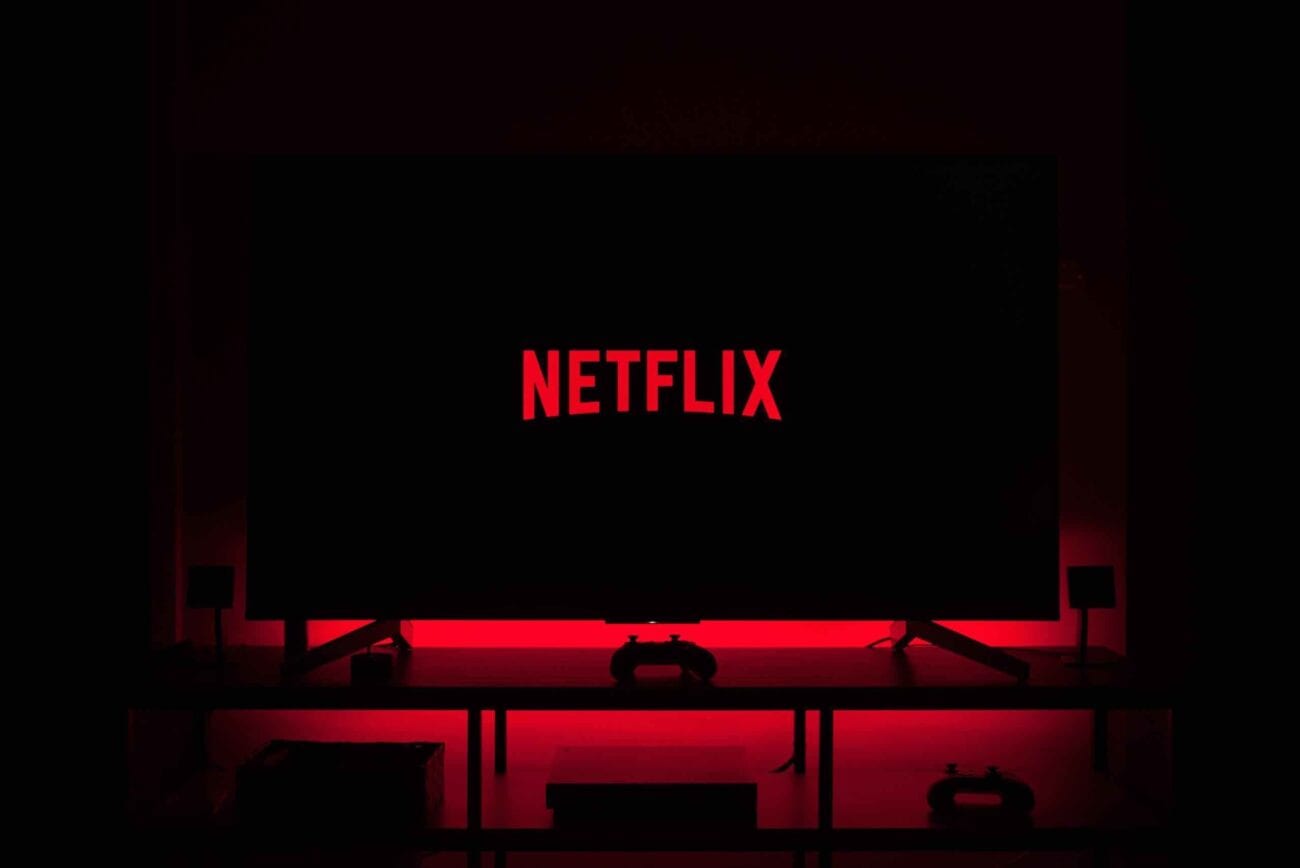 How “original” are Netflix originals? A look at acquired programming

Right now, the name of the game for Fall 2020 in terms of the broadcast TV schedule is “acquired programming”. With most of the networks, CBS being a notable exception, taking a step back from their scripted series until, at least, Jan. 2021; they need something to fill the airwaves that is not reality television or sports.

Acquired programming, for those not familiar with the term, is pretty much what it sounds like on the tin. It’s programming that a network gets from elsewhere whether another country or another network. Netflix, Hulu, and Amazon Prime, for example, acquire programs to be able to stream on their service. 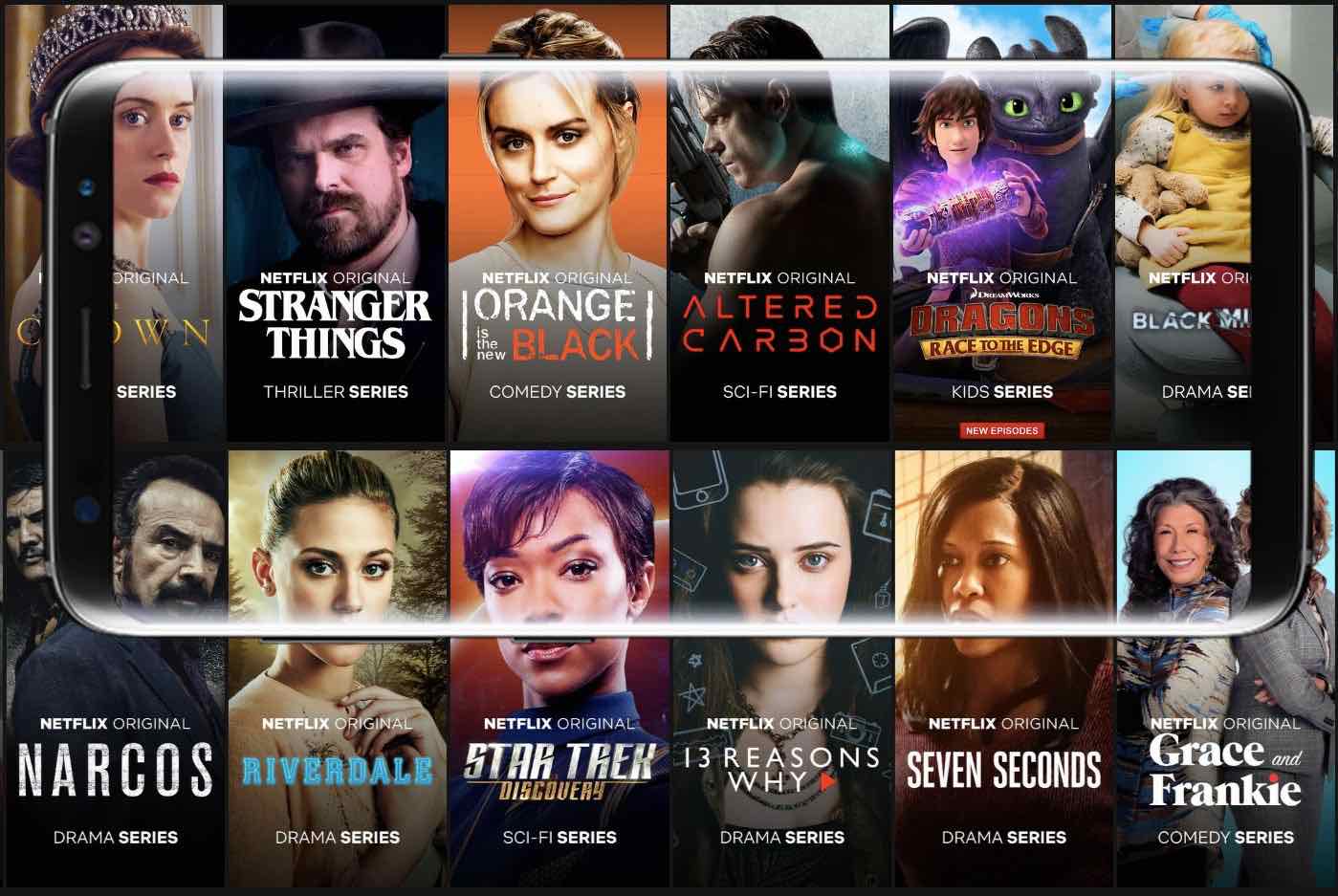 Why is acquired programming a big thing right now?

As a means to “pandemic proof” the fall schedule, however, using acquired programming is a smart move. These series allow for scripted content to air without, well, having to put the cast and crew in danger as we slowly wean-off that quarantine life. Networks like NBC, Fox, and The CW acquire programming to fill the slots.

Honestly, with fears of a second wave of the coronavirus pandemic impending, the move is possibly the safest one. Cue us all giving CBS the side-eye for wanting to keep their schedule normal as possible. While there are no return dates, everyone is assuming when they say Fall 2020, they mean Fall 2020.

What kind of series have been acquired?

Most series that have been acquired by the networks are not something that are normally easily seen. Swamp Thing, the DC Universe series based on the classic character, will air on The CW, which makes sense given the line-up. Who knows? Maybe airing Swamp Thing will lead to it somehow being saved.

Other series include the dark pseudo-fairytale drama Tell Me A Story, which ran for two seasons on CBS All Access. It will also appear on The CW as star of both seasons Paul Wesley, rose to fame via The Vampire Diaries on the network. Also acquired by The CW is Patrick Dempsey thriller Devils and Coroner, which has been acquired from Canada, and follows a coroner as she goes about solving odd cases in Toronto.

Fox, meanwhile, has pushed some mid-season series such as AI miniseries neXt and drama Filthy Rich until Fall 2020. L.A.’s Finest, which a Spectrum original series, has been acquired by Fox and is a television offshoot of the Bad Boys franchise. For your documentary needs, Fox has also acquired Cosmos: Possible Worlds. 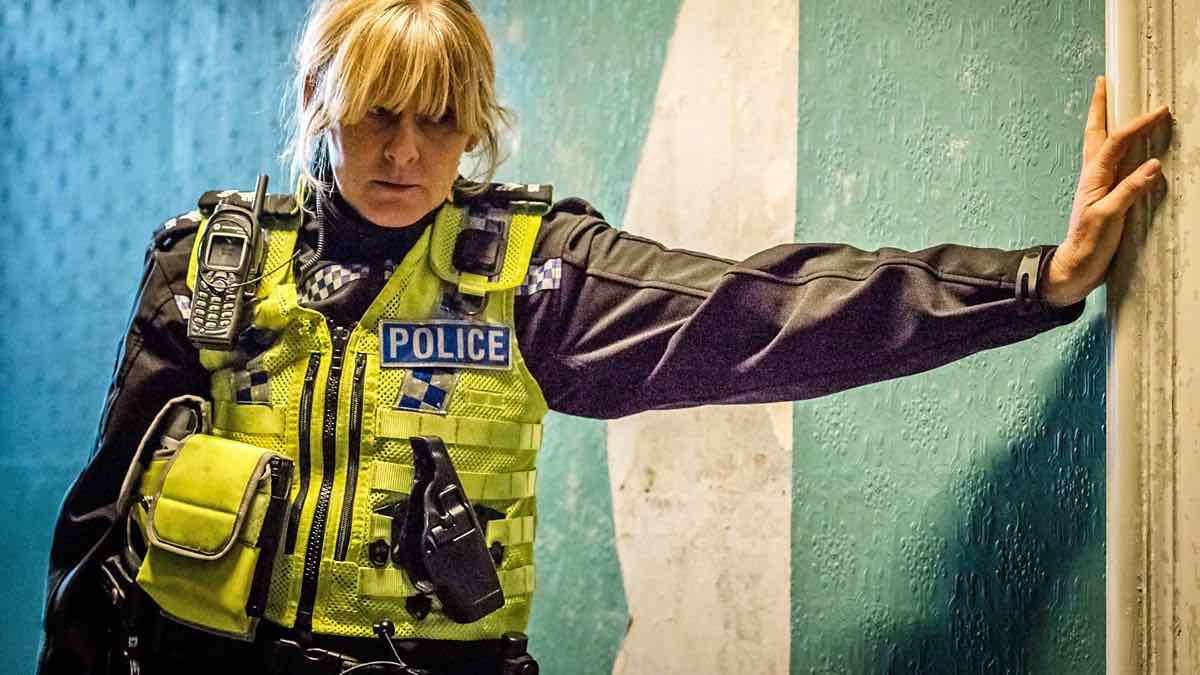 NBC, as of June 2020, has only acquired one scripted series, the Canadian medical drama Transplant. It follows a Syrian doctor who fled Syria and is rebuilding his medical career in Canada. 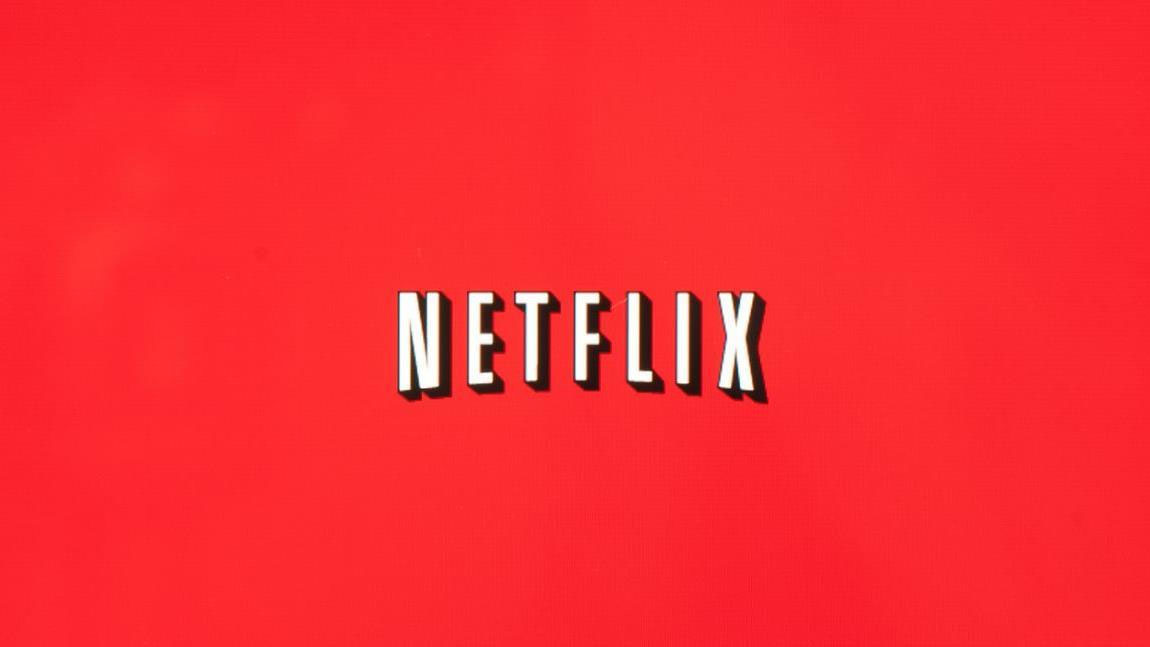 Acquired programming is a fact of life. Netflix’s library would have been quite bare without it. So would most streaming services, if we’re being honest. Now television networks are turning to it to bring new content to the airwaves, but to also ensure the safety of the actors contracted to the various shows. (Mostly, still side-eyeing CBS here.)