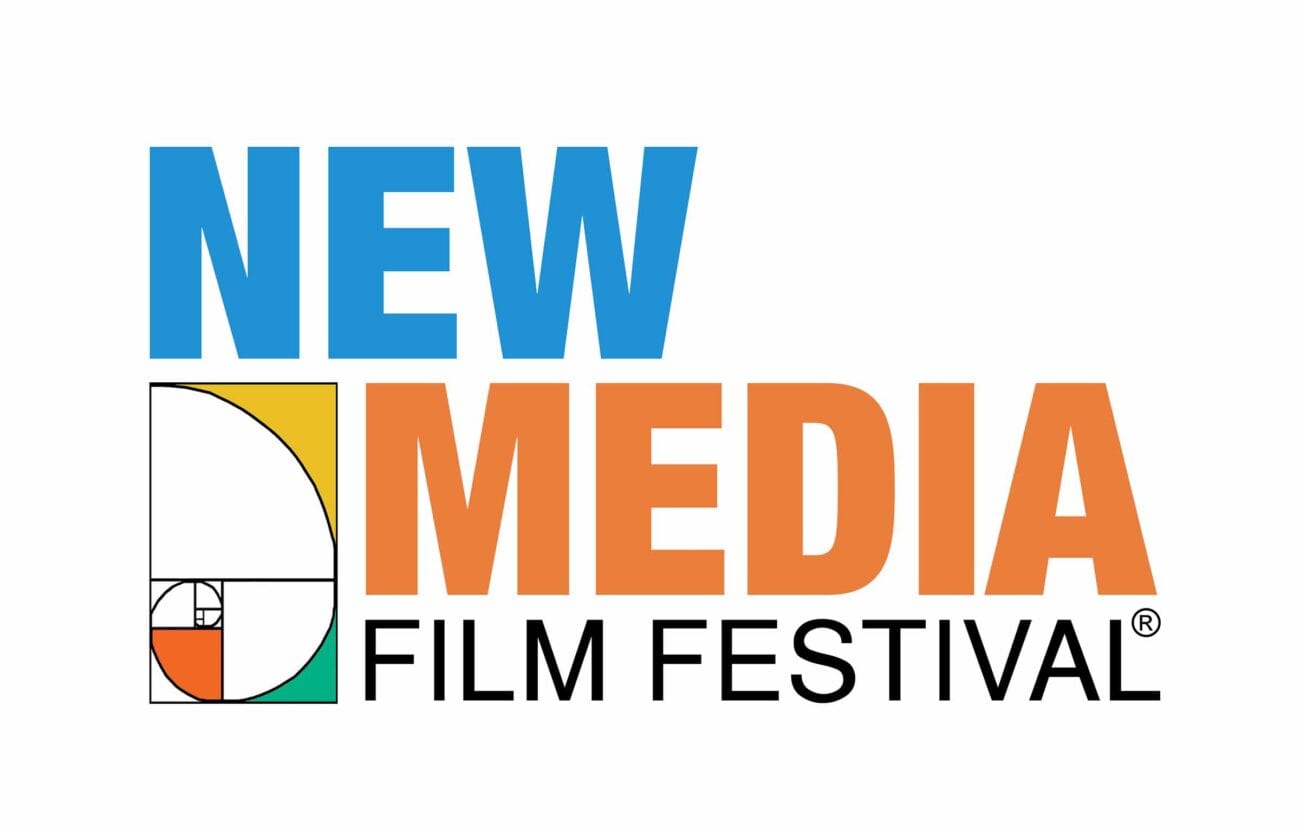 Pushing the envelope is a big deal in the film industry. You can’t just tell the same old stories to get your name out there. Someway, somehow, you have to innovate and tell a new story, or tell the same story in a completely different way. If that sounds like you, then there’s the perfect film festival to show off your work.

The New Media Film Festival, in its 12th year, is looking to get your name out there as the innovativer you are. No matter if you’re telling your story through more traditional mediums, or if you’re experimenting with XR, AI, or other mediums, there’s room for you at the festival.

With judges from Marvel, FX, HBO, the Television Academy, and more, your innovation will not go unnoticed. No matter what genre or medium you use, there’s 25 categories for you to enter in.

25 categories with innovation left and right

No matter what kind of medium you used to tell your story, you have a spot at the New Media Film Festival. Podcasts, animation, 360 VR, music videos, TV pilots, and more will await you to enjoy. Even if you’re not creating something with a different medium, you’ll be able to experience these projects when you attend. 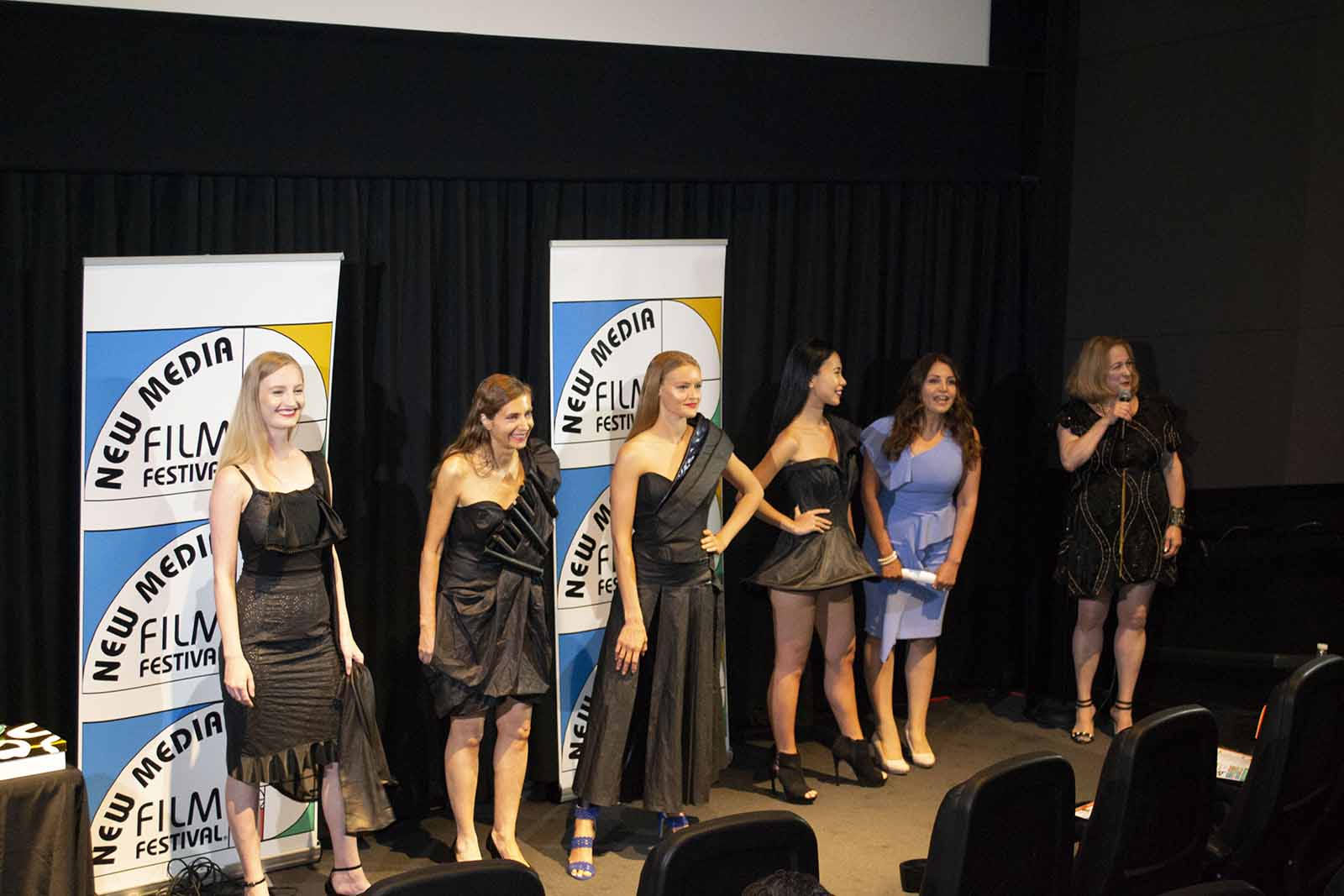 With such unique projects being featured during the New Media Film Festival, you’ll definitely want to connect with people at the festival to find your next collaborator. Several of the festivals’ biggest successes came from people networking during the festival.

With Q&As, soirees, art exhibitions, a red carpet, tables with marketing advice, and the awards ceremony, it’s easy to find a time to talk to your future muse. Plus, there’s even certain events the festival hosts designed with networking in mind to help you talk with the people you need. 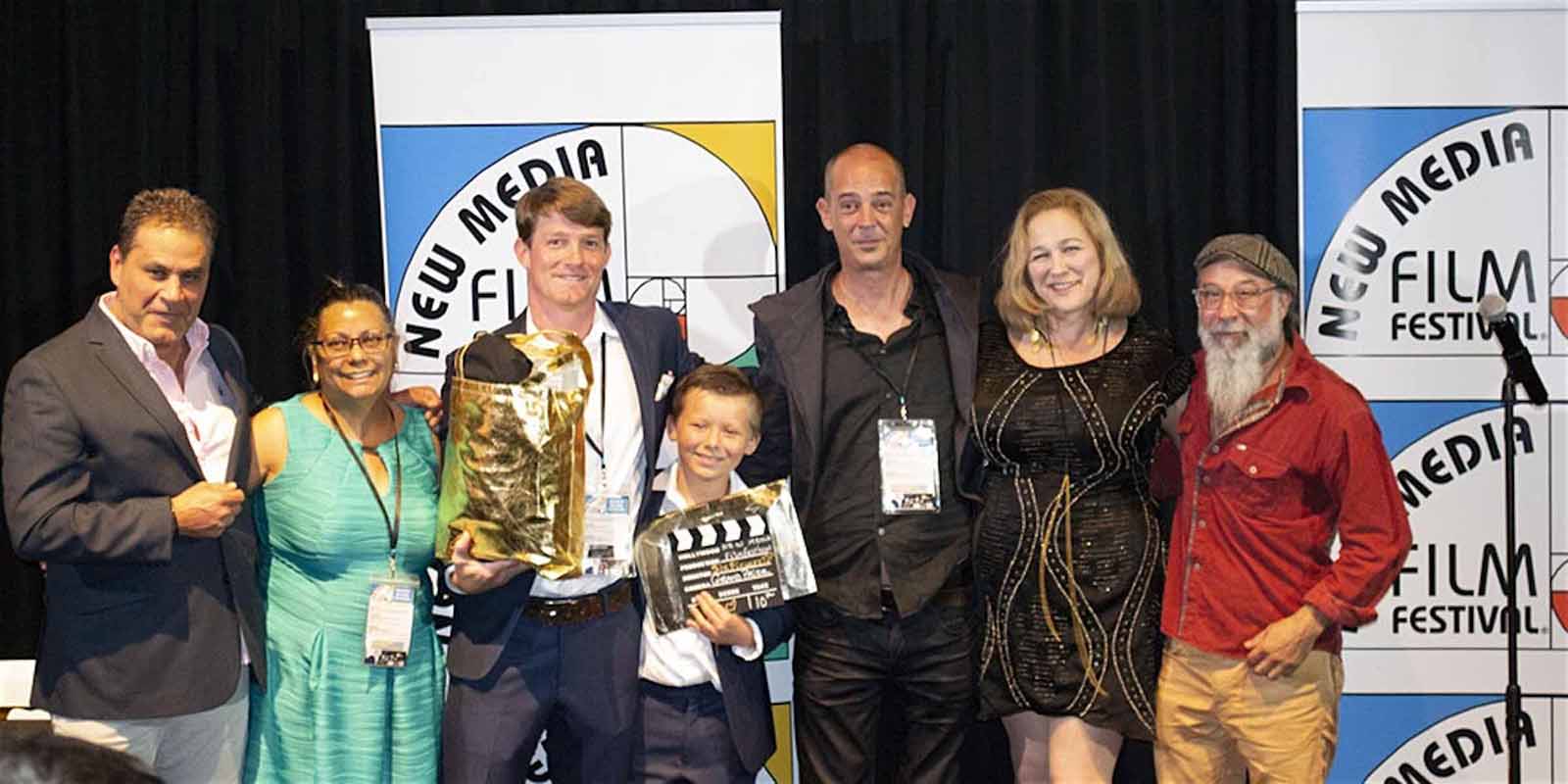 Prizes for all categories

Like most festivals, there’s a grand prize for the project that truly encompasses the values of the New Media Film Festival. If you take home the top prize, you’re looking at a distribution deal for your project, studio time, casting services, post production services, and production consultation for your next one, as well as meetings with Marvel and HBO.

Top in your category isn’t getting short-changed though. You’ll also get an opportunity for a distribution deal, as well as media and PR exposure for your project. If you take home top three in the script category, you’ll walk away $1,000 richer thanks to a combination of writing services, and you have a chance at the grand prize of the night. 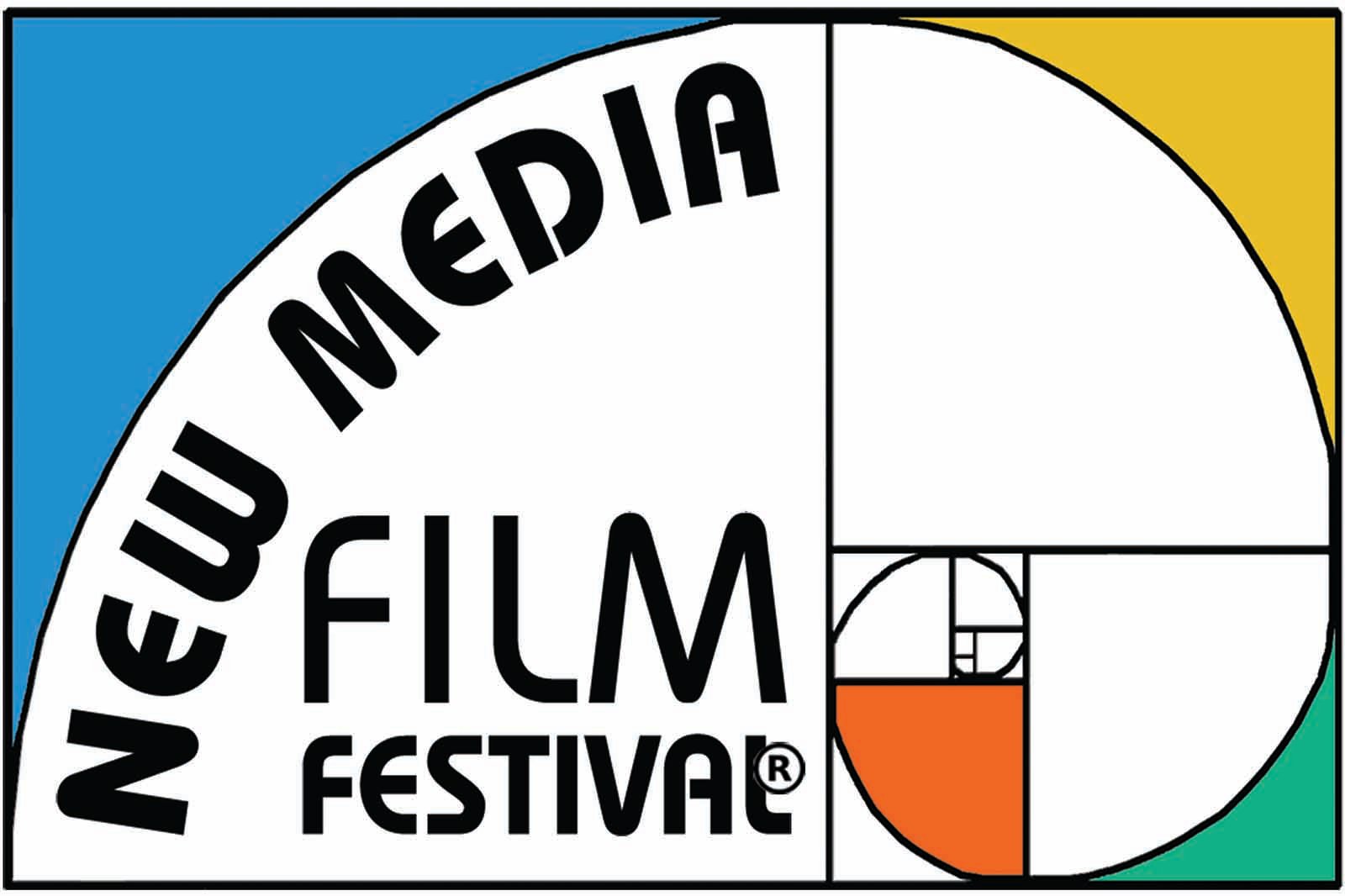 While the 2020 festival has closed its entries, the 2021 festival just opened up its submission box. Get your entry in before the early bird deadline of September 9th, 2020 so you can pay the lowest entry fees! Use code WOW and save 20%. You can submit on Filmfreeway today, and we hope to see you at the New Media Film Festival June 2nd and 3rd, 2021.