Mogul Productions launches platform to give creators a voice

Mogul Productions wants you to be heard. Mogul is a decentralized film financing platform that gives everyone a voice in the creative process, whether they be fans, financers, or other creators. The platform just launched, and starting today, users can create an account that gives them future access to STARS tokens and films that will be voted on with STARS when the platform is released on mainnet.

The new platform is headed by Gagan Grewal, CEO of Mogul Productions, and David Cormican, Chief Production Officer at Mogul. Together these men seek to provide an outlet for indie filmmakers who are finding it increasingly harder to get their projects financed. “At Mogul, we are giving filmmakers, fans, and film financiers a voice in the creative process, ensuring that more great films get made, and helping to right this asymmetrical market”, Grewal explained. 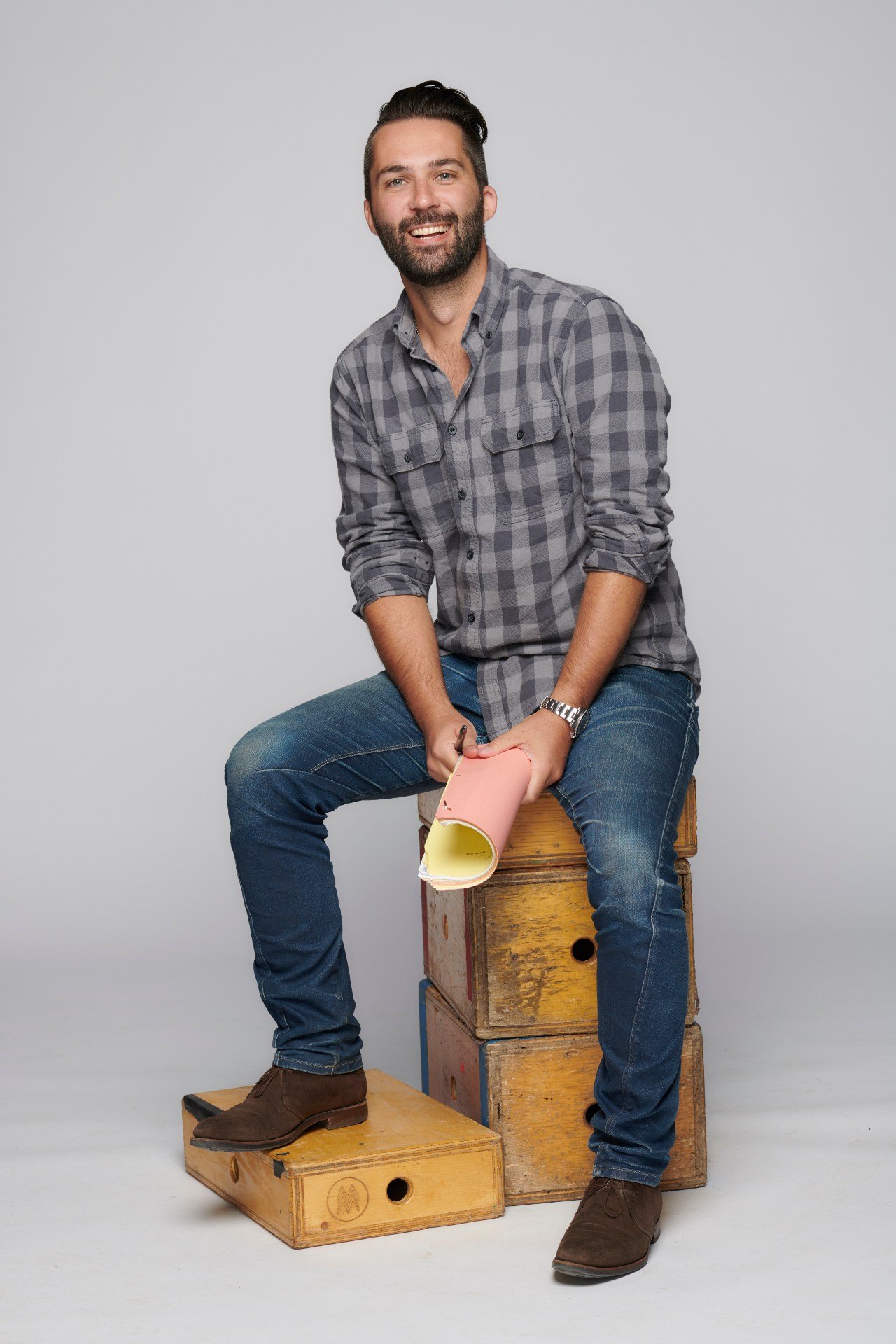 The Mogul platform allows creators to present a project to the rest of the community, and if it gets the greenlight, it will receive financial support and production oversight from the experienced Mogul team. The team is made up of award-winning Hollywood veterans who have written, directed, acted in, various hit films and TV shows. Mogul will also help your film receive a push of the platform’s built-in fanbase. This support will increase the chances of distribution and global exposure.

Mogul also plans to release a digital asset that will allow participation in profit sharing from Mogul-produced films. Financiers will benefit greatly from insight into how film funds are being deployed during production, which will in turn set them up for success in the future. Mogul’s team of experienced producers will also help directors nail down strategies for keeping budgets lean and shooting days on-schedule. 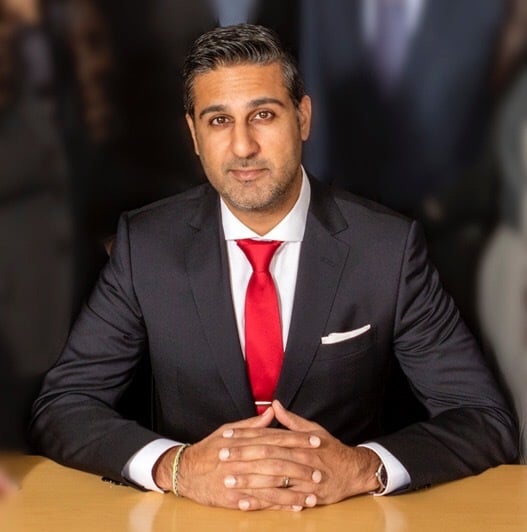 Grewal and Cormican are no strangers to success. Gagan Grewal was the managing partner of a successful private equity firm before he became Mogul’s CEO. He led the private banking team for Scotia Wealth Management, and founded his own recruiting firm. Gagan not only brings expertise in partner-client relations, but in capital management and general operations.

David Cormican is an Emmy-nominated producer and the co-founder/president of Don Carmody Television (DCTV). He has served as a producer on a number of huge shows, including the Netflix-CBC series Northern Rescue, the Netflix original series Between, The Lifetime series The Secret Life of Marilyn Monroe, and the cult Freeform series ShadowHunters. Cormican is also a member of the Producers Guild of America.

Both men have stated that their reason for launching Mogul Productions was to make up for the growing discrepancy between streaming platforms and the way that content gets prioritized and pushed to viewers.

“With all the streaming platforms experiencing global viewership spikes in 2020 and predictions of the current $50.11 billion market growing 21.0% each year, it’s clear that there is a nearly insatiable demand for great content” Grewal stated. “Yet, it’s incredibly difficult for independent creators to get their stories financed and made into films.” The Mogul platform is going to change all that. 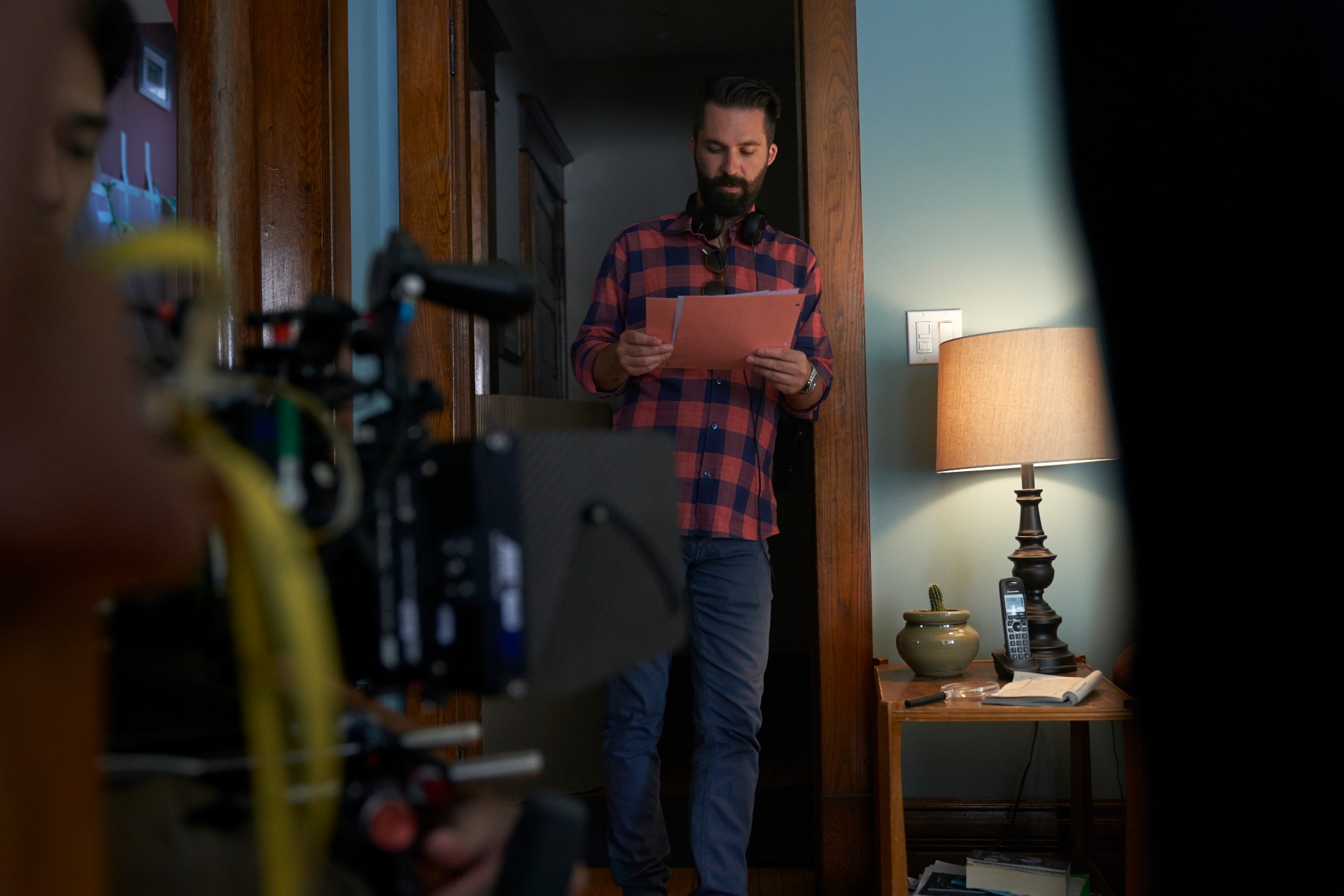 Those who are nervous to submit their work to Mogul Productions needn’t worry, the process is easy, and the upside is enormous. To submit a film to be considered by the Mogul community, you need only sign up for an account at my.mogulproductions.com, then build-out your profile, and start connecting with fellow creatives. You’ll be a fellow Mogul in no time. 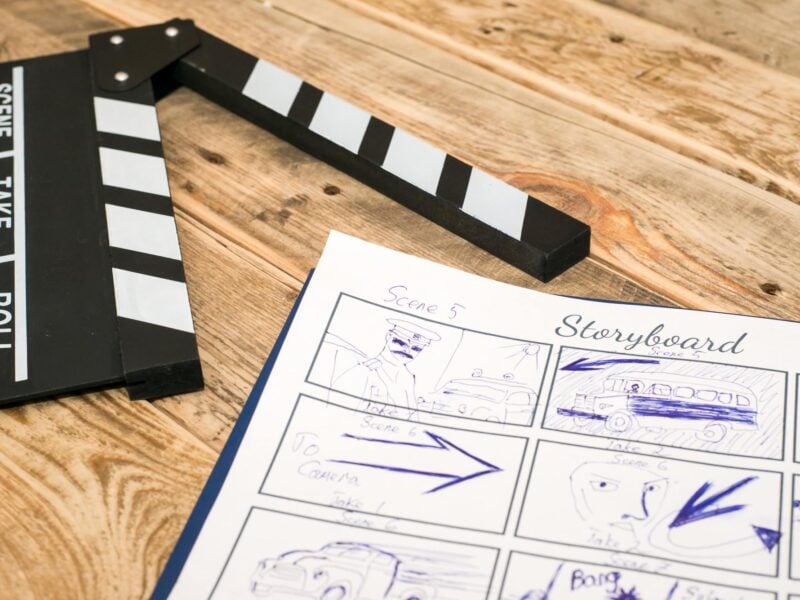 Storyboarding tips to help you film like a pro 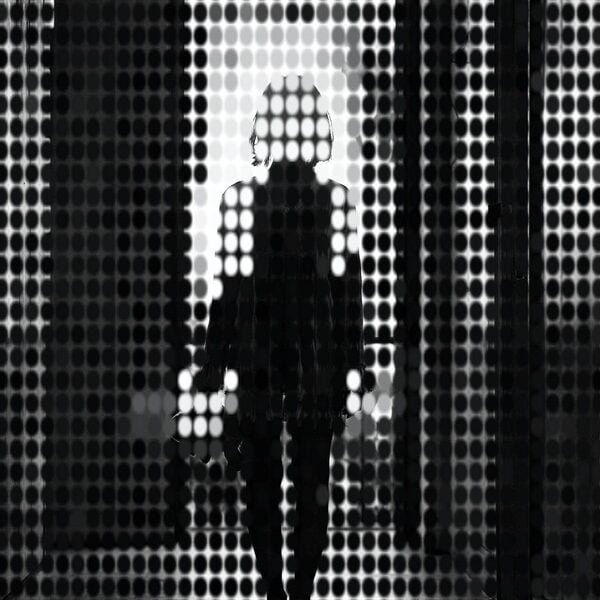 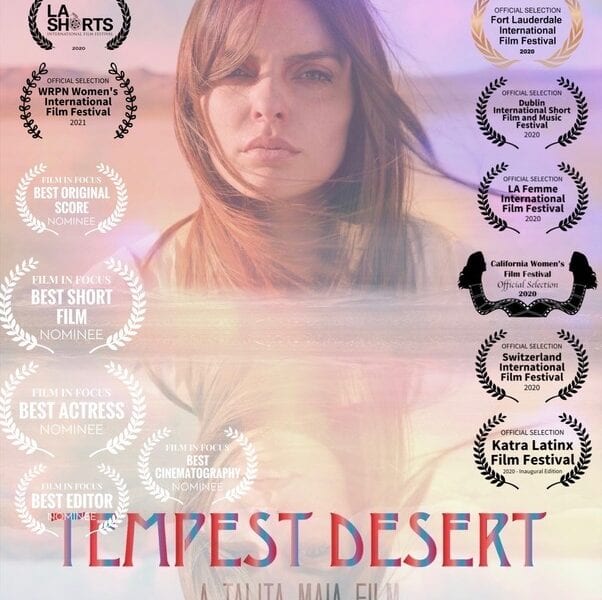